Phnom Penh: ﻿Prime Minister Hun Sen has apologised to the UK’s Foreign Secretary, Dominic Raab, for cancelling the pair’s meeting, scheduled for Wednesday. The Prime Minister is under quarantine at home until the 3rd of July, after having come into indirect contact with someone infected with Covid-19 last week. It is not known who that person is, but the Prime Minister was advised to begin quarantine on Saturday.

Dominic Raab is still scheduled to arrive in Phnom Penh on Tuesday for his two-day visit. The highlight was to have been his meeting with the Prime Minister at the Peace Parliament on Wednesday morning, but Raab will still meet with Deputy Prime Minister and Minister of Foreign Affairs & International Cooperation, Mr. Prak Sokhonn. He will go onto meet with Environment Minister Mr. Say Samal and will also visit the Tuol Sleng Genocide Museum and the Documentation Centre of Cambodia.

Prime Minister Hun Sen has issued an apology to the UK Foreign Secretary for his unavailability. In his Facebook announcement on Saturday, he also said that he “begged for understanding”, while also apologising to others whose face-to-face meetings with him had been cancelled for the next 14 days. The Prime Minister has assured Cambodians that while he might be quarantining, he is still conducting government business and other meetings online.

This is the second time that the Prime Minister has been quarantined, after last November’s meeting with the Hungarian Foreign Minister who tested positive for Covid-19. 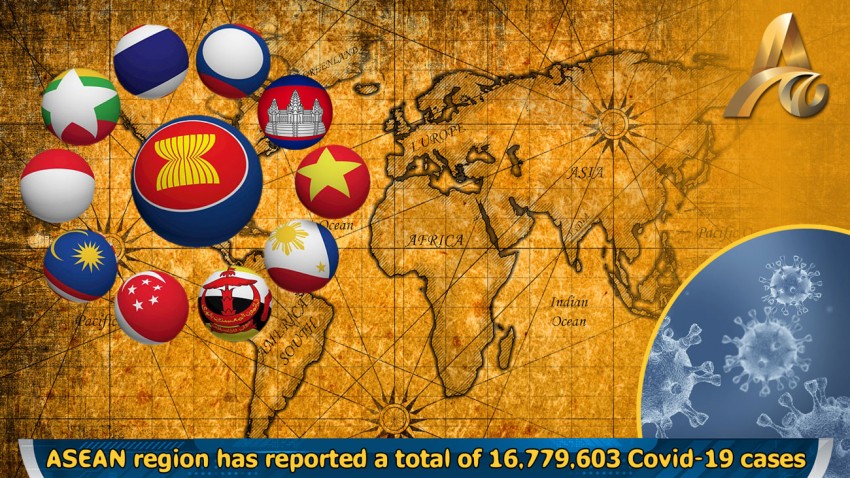 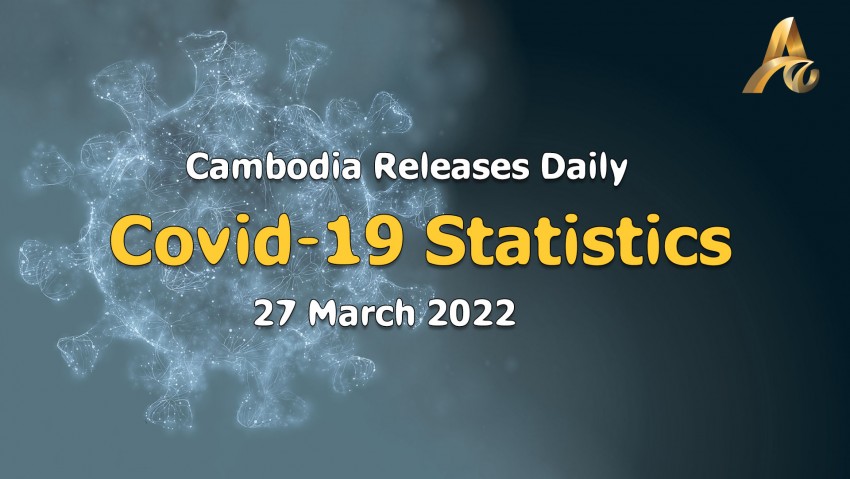 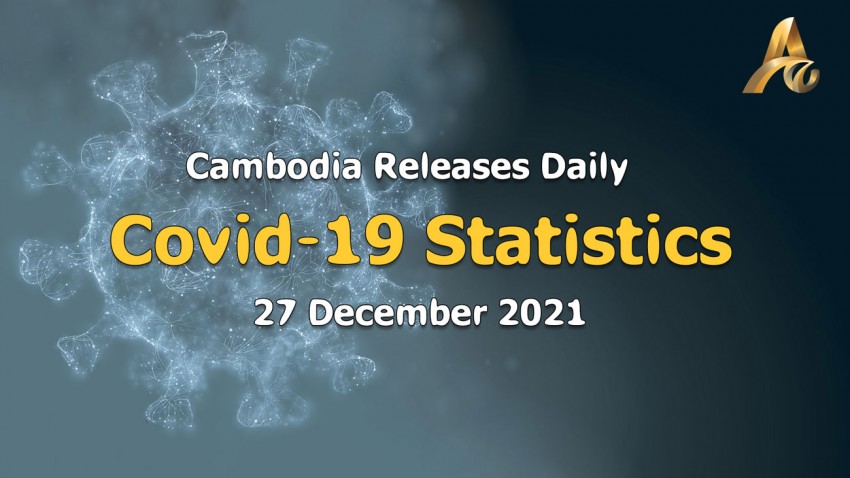 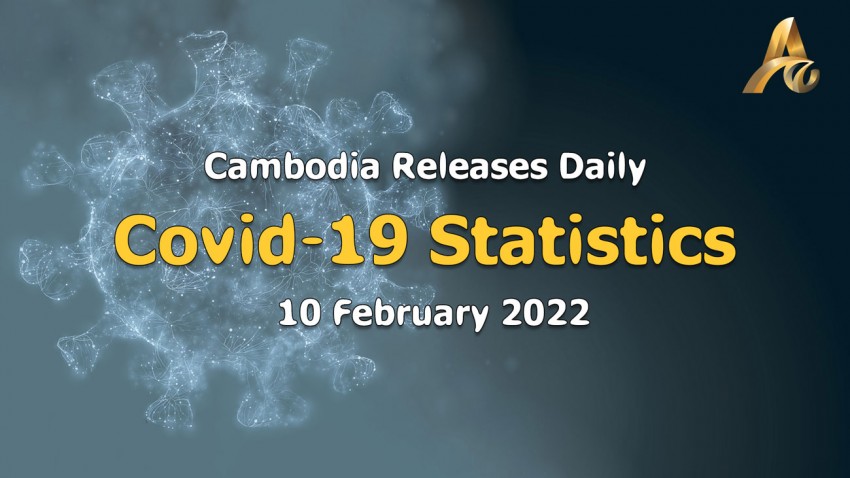