Is China Preparing an Invasion of Taiwan

China is using its large-scale militarily exercises around Taiwan to prepare for an invasion of the self-governed island, Taipei’s Foreign Minister Joseph Wu claimed Tuesday.

Joseph Wu, who offered no time-table for a possible invasion of Taiwan, which is claimed by China as its own, said Taiwan would not be intimidated even as the drills continued with China often breaching the unofficial median line down the Taiwan Strait.

"China has used the drills in its military play-book to prepare for the invasion of Taiwan," Wu told a news conference in Taipei.

"It is conducting large-scale military exercises and missile launches, as well as cyber-attacks, disinformation, and economic coercion, in an attempt to weaken public morale in Taiwan.

"After the drills conclude, China may try to routinize its action in an attempt to wreck the long-term status quo across the Taiwan Strait."

China's Taiwan Affairs Office responded to Wu's comments by saying he was a "diehard" supporter of Taiwan independence, and his remarks "distort the truth and obscure the facts".

A Pentagon official said on Monday that Washington was sticking to its assessment that China would not try to invade Taiwan for the next two years.

Wu spoke as military tensions simmer after the scheduled end on Sunday of four days of the largest-ever Chinese exercises surrounding the island - drills that included ballistic missile launches and simulated sea and air attacks in the skies and seas surrounding Taiwan.

Pelosi said on Tuesday her visit to Taiwan had been "absolutely" worth it and hard harsh words for Beijing.

"We cannot allow the Chinese government to isolate Taiwan," she said in an interview with NBC News. China managed to exclude Taiwan from the World Health Organization, she said, but "they're not going to say who can go to Taiwan."

Her visit followed President Joe Biden's directive that the United States would focus on the Asia-Pacific region and had overwhelming bipartisan support in the U.S. Congress, she said.

A person familiar with security planning in the areas around Taiwan said there was a continuing standoff around the median line involving about 10 warships each from China and Taiwan.

Taiwan's Defense Ministry said on Tuesday that China's continued military exercises "highlight that its threat of force has not decreased", adding that 16 Chinese fighters had crossed the median line of the Taiwan Strait at its northern end.

As Pelosi left the region last Friday, China also ditched some lines of communication with the United States, including theatre level military talks and discussions on climate change.

Taiwan started its own long-scheduled drills on Tuesday, firing howitzer artillery out to sea in the southern county of Pingtung, attracting a small crowd of curious onlookers to a nearby beach.

Biden, in his first public comments on the issue since Pelosi's visit, said on Monday he was concerned about China's actions in the region but he was not worried about Taiwan.

"I'm concerned they are moving as much as they are," Biden told reporters in Delaware. "But I don't think they're going to do anything more than they are."

Under Secretary of Defense for Policy Colin Kahl also said the U.S. military would continue to carry out voyages through the Taiwan Strait in the coming weeks.

China has never ruled out taking Taiwan by force and on Monday Chinese foreign ministry spokesman Wang Wenbin said that China was conducting normal military exercises "in our waters" in an open, transparent and professional way, adding Taiwan was part of China. 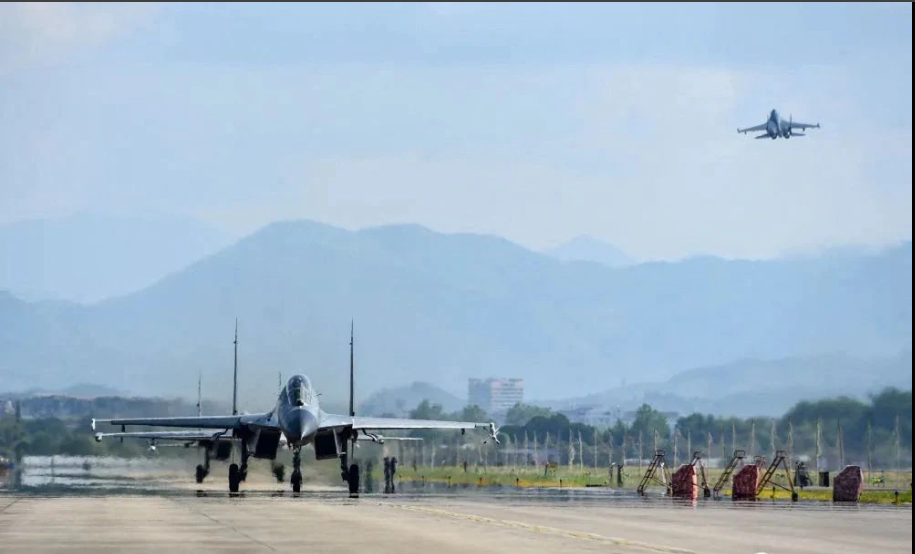 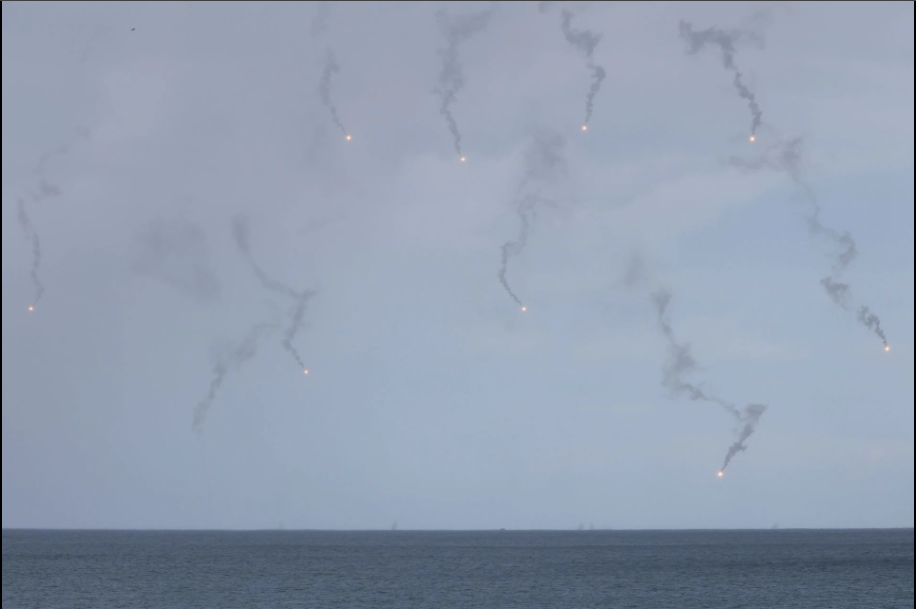 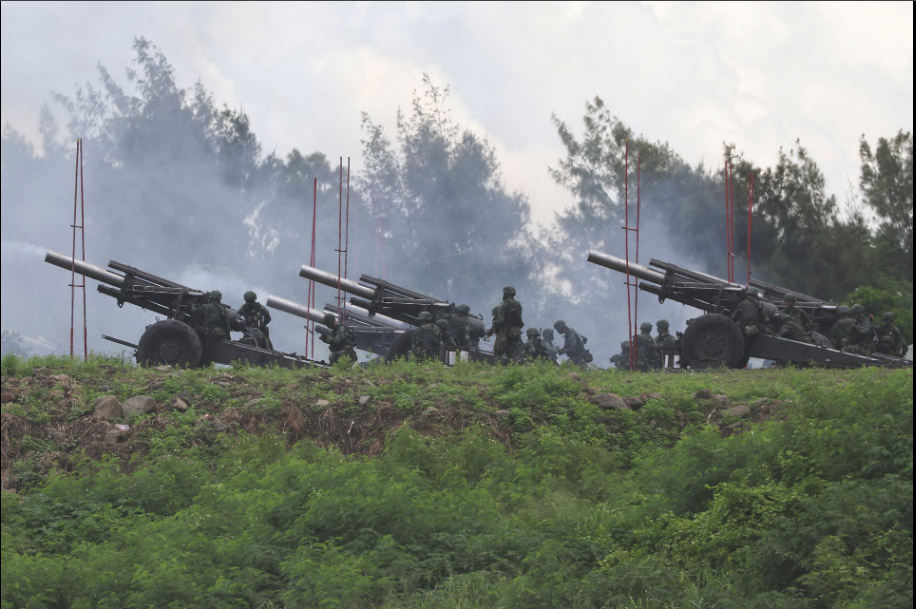 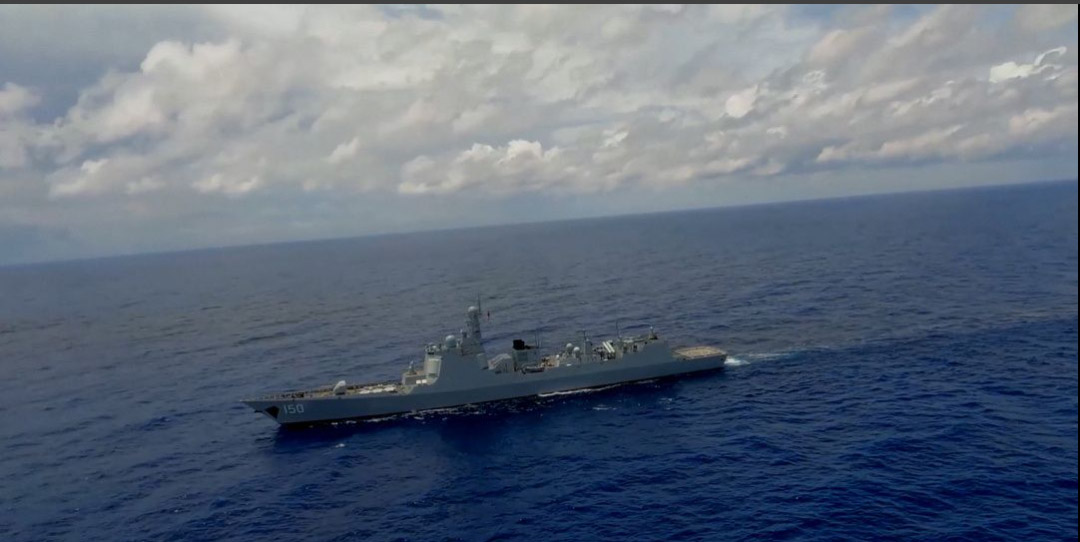 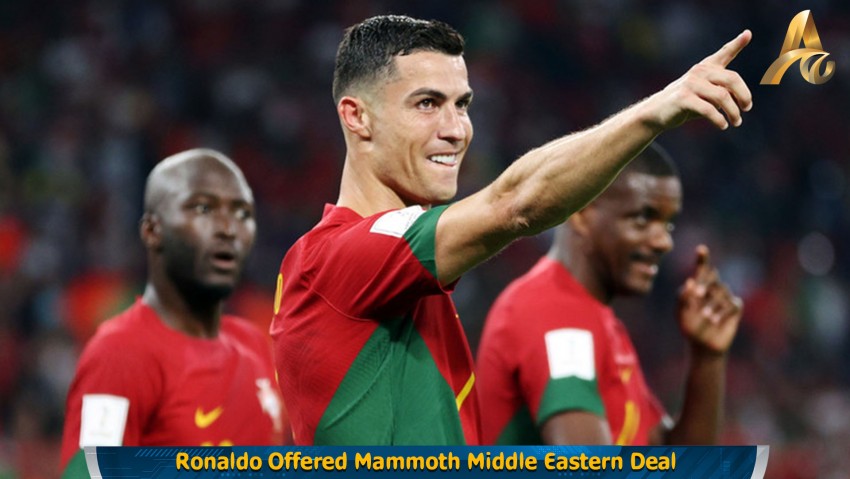 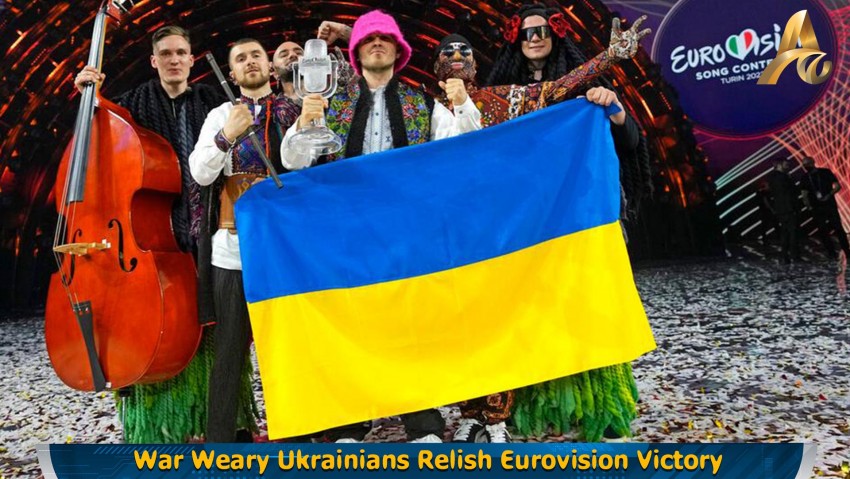 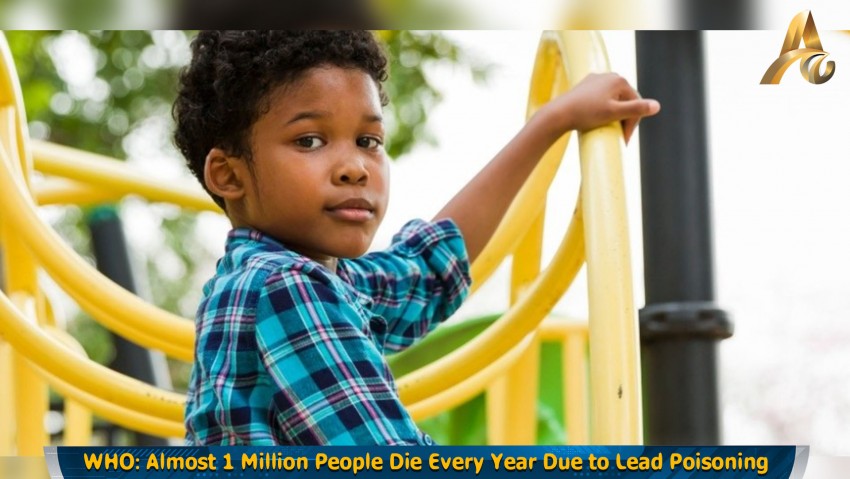 WHO: Almost 1 Million People Die Every Year Due to Lead Poisoning 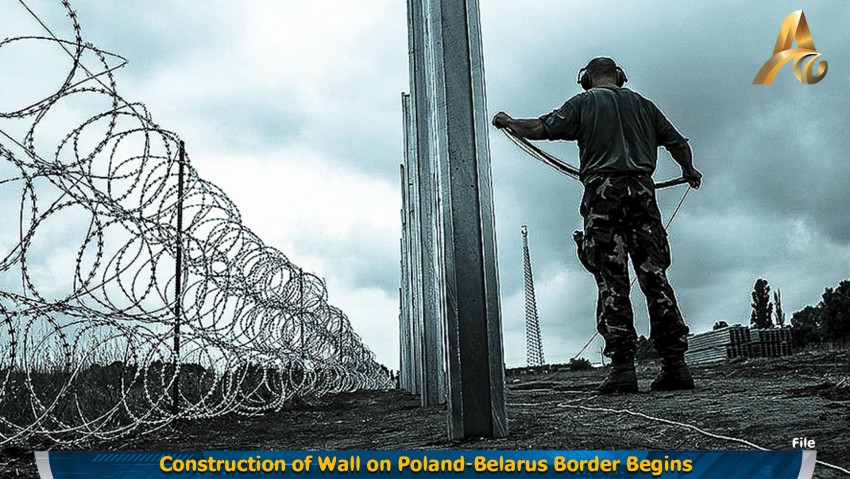