HANOI: The Commander-in-Chief of the Royal Cambodian Armed Forces, Lt. Gen. Hun Manet, and the Deputy Chief of Staff of the Vietnamese People's Army, Major General Nguyen Van Nghia, praised all the achievements made between the two countries' armies, saying it provides the basis to protecting and building both countries, allowing Cambodia and Vietnam to prosper.

Major General Nguyen Van Nghia welcomed Lt. Gen. Hun Manet and his visiting delegation to Vietnam and congratulated Cambodia on its success in hosting the ASEAN Summit and the recent Commune / Sangkat Council Elections, as well as for commemorating the 45th Anniversary of the Remembrance Day of the Road to the Overthrow Pol Pot’s Genocidal Regime by Prime Minister Hun Sen in 2022. He also congratulated and supported Lt. Gen. Hun Manet for being chosen as the future Prime Ministerial candidate by the 43rd Central Committee of the Cambodian People's Party (CPP).

Lt. Gen. Hun Manet recalled the good relations and cooperation between Cambodia and Vietnam and thanked the Party, Government, Army and people of Vietnam for their continued support to Cambodia as good neighbors, both in the past and in the present, especially when Cambodia was experiencing difficult circumstances.

He noted the remarkable progress made in cooperation in all fields between the two countries, including in the military and field of security, in line with the slogan "Good neighborliness, traditional friendship, comprehensive cooperation and long-term stability."

Overall, the two sides both praised the results of the cooperation between the two countries' armies and expressed a willingness to continue playing an important role in strengthening the friendship and solidarity between Cambodia and Vietnam, to protect and build both countries to prosper together under the shadow of peace, stability and prosperity. 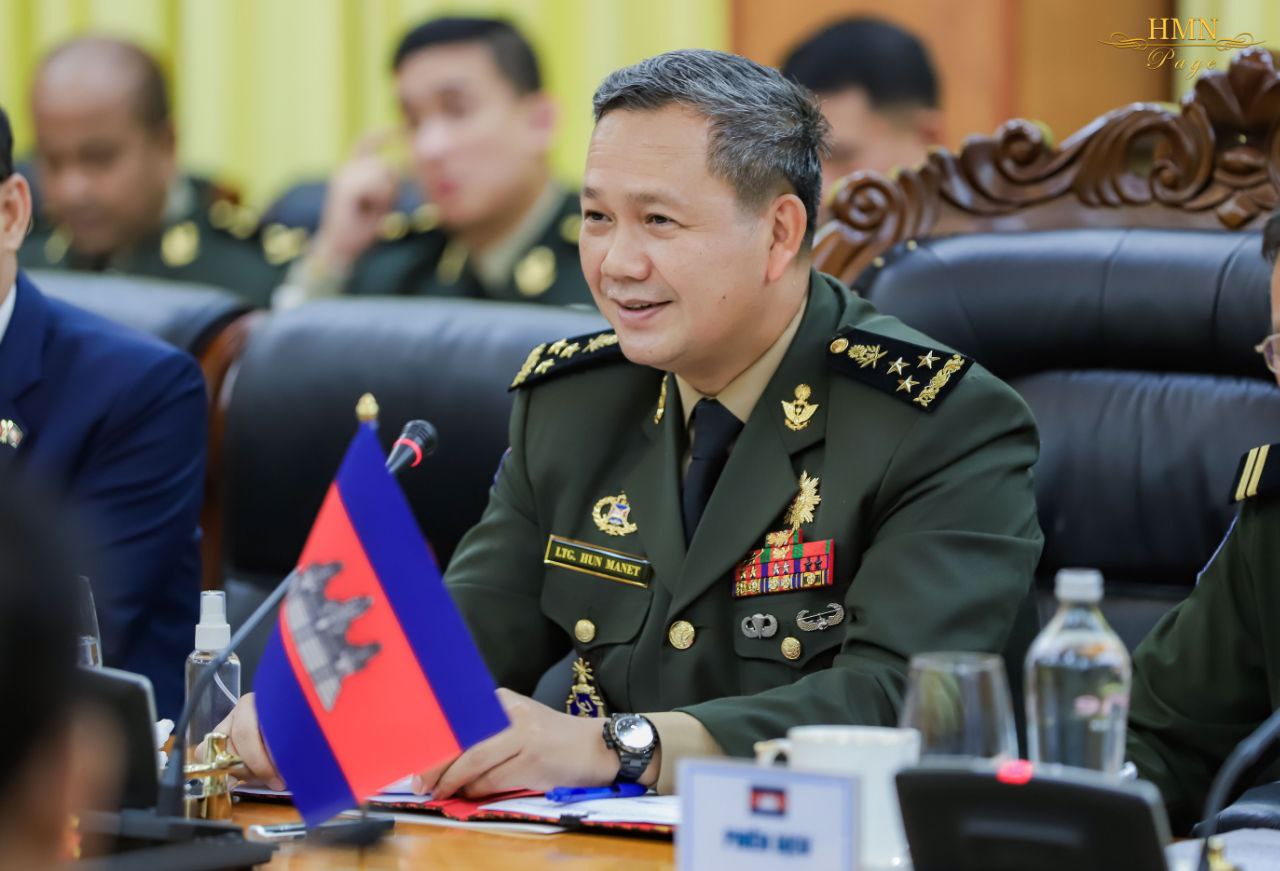 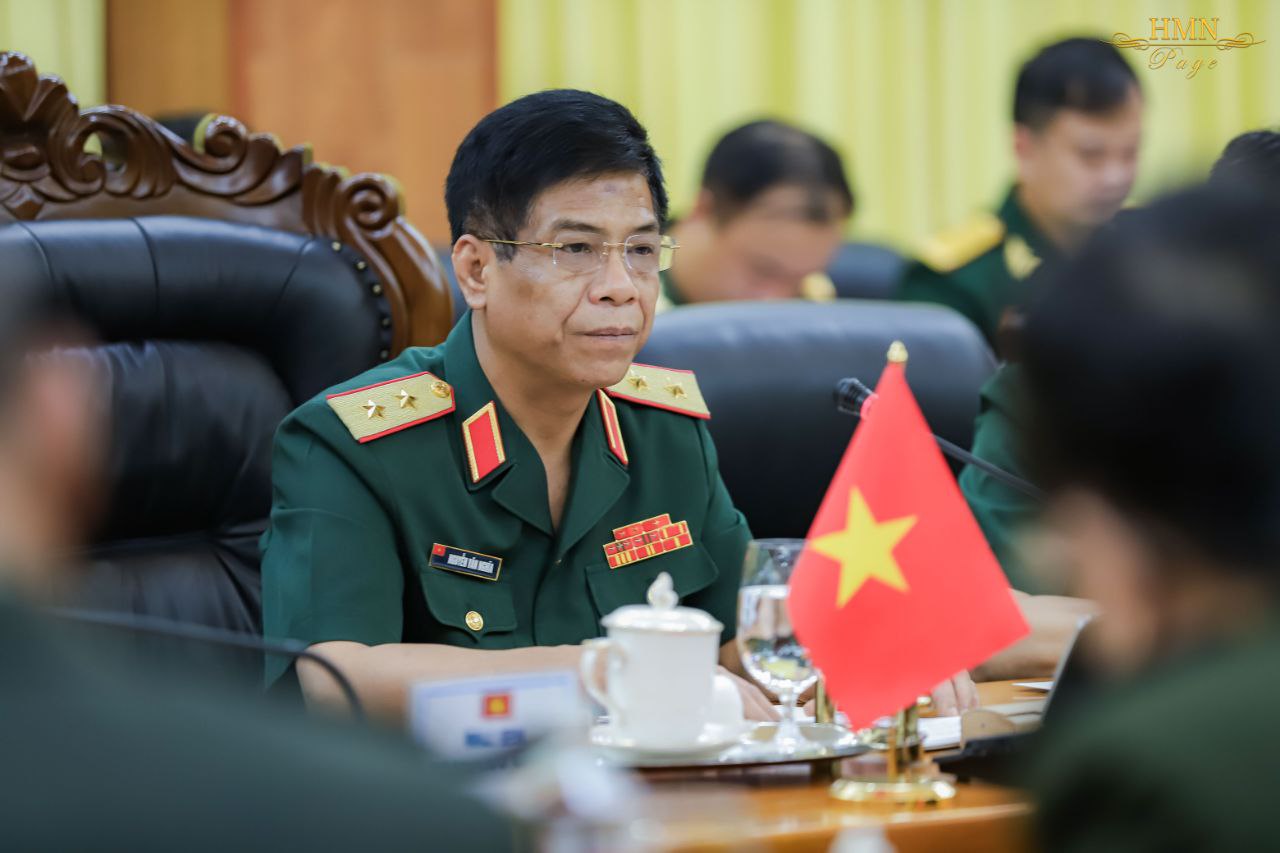 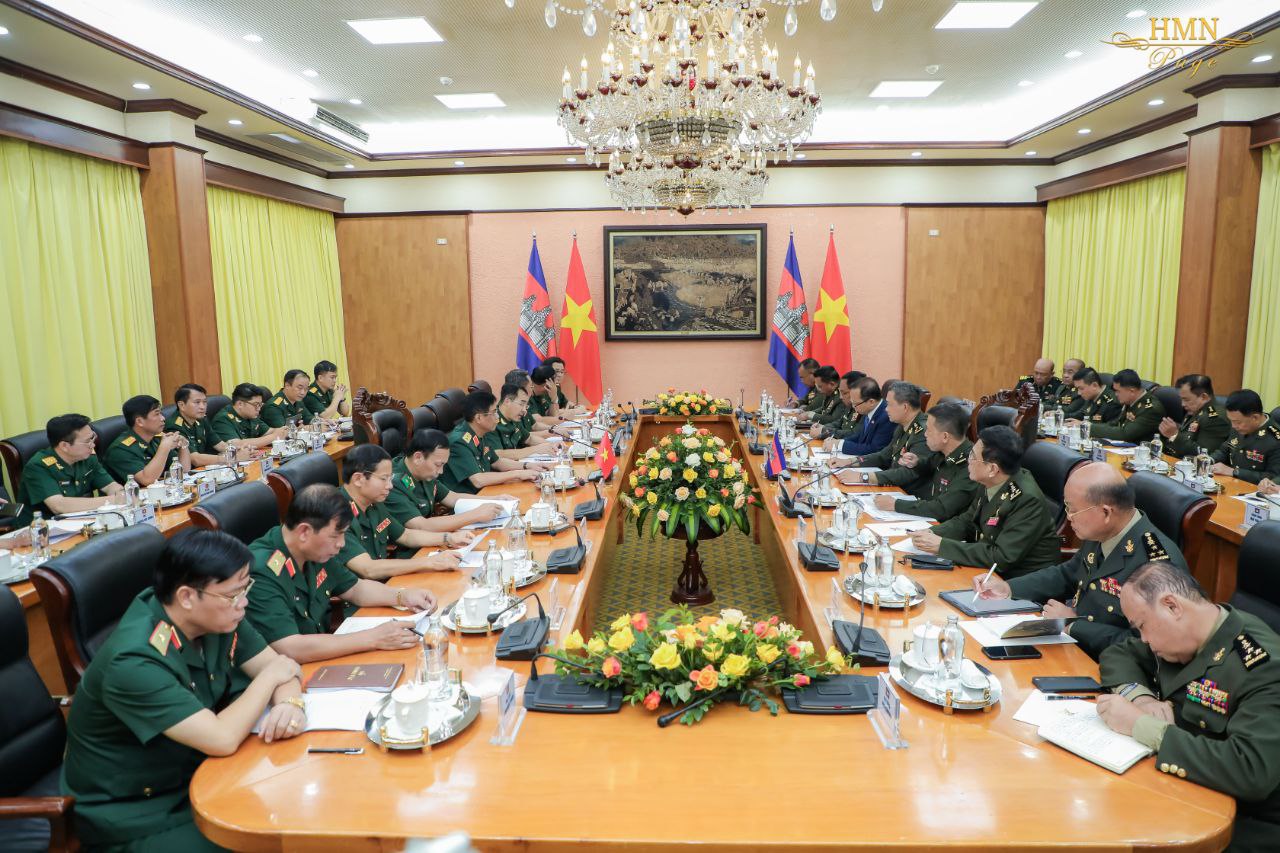 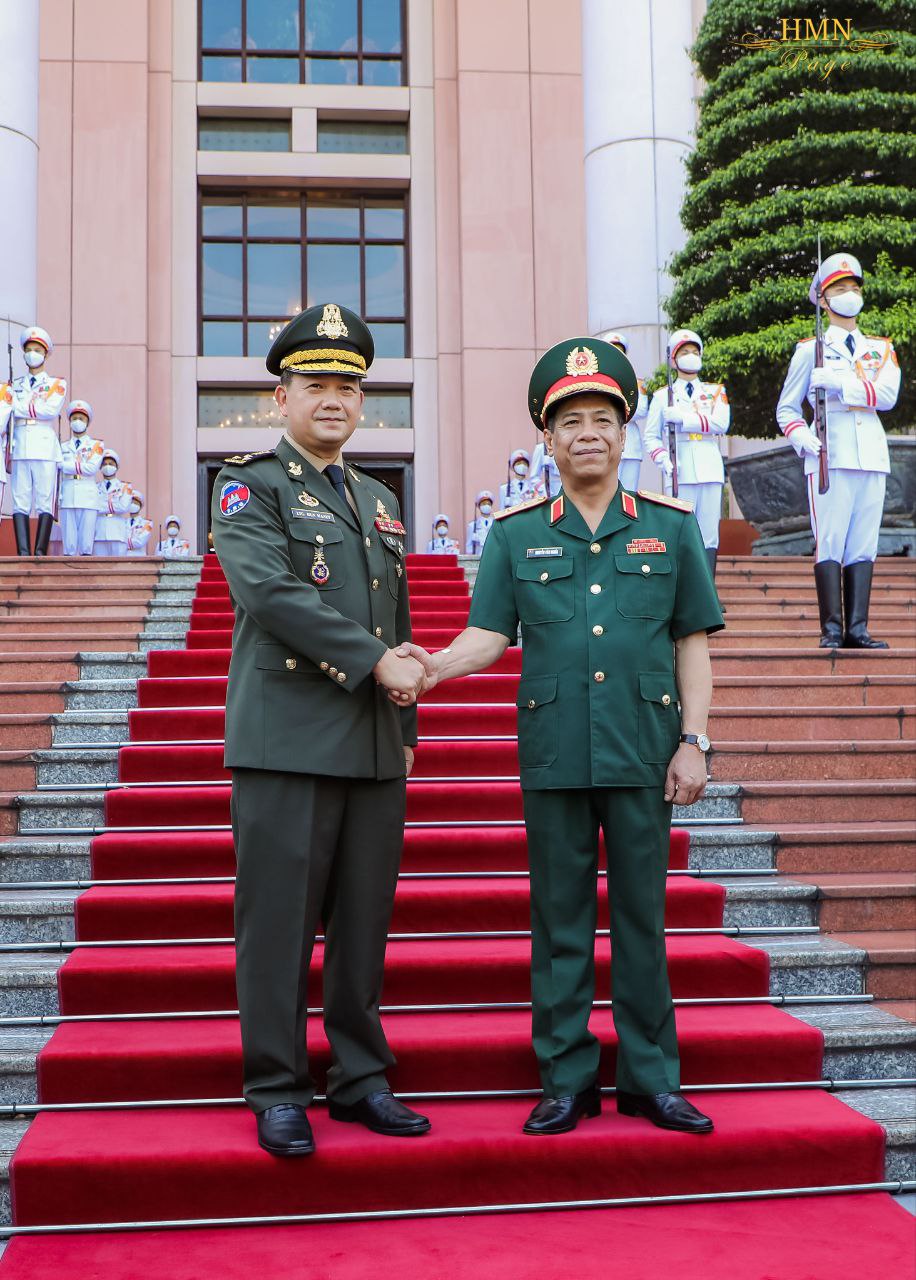 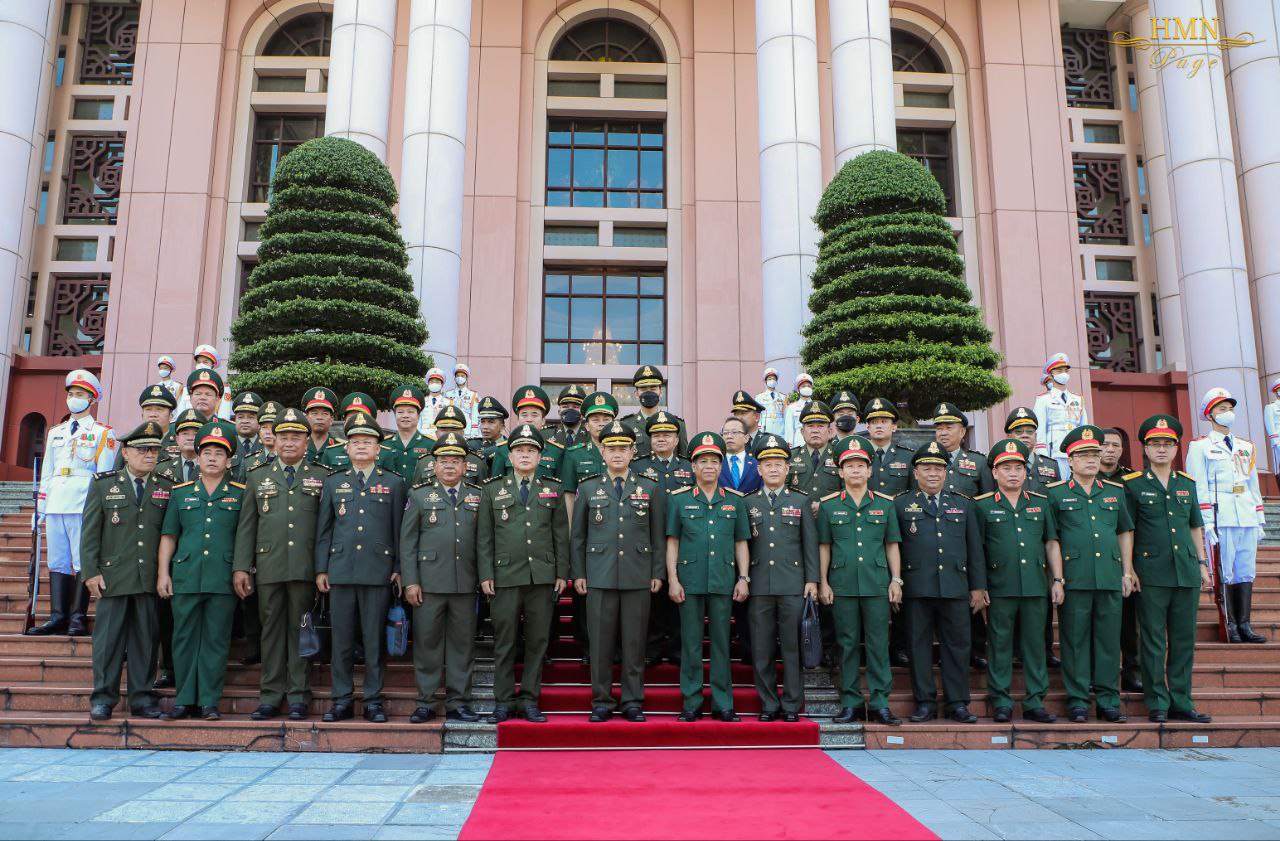