TAKEO: Senator Oknha Mong Reththy expressed his displeasure over seeing Phnom Tamao forest in his hometown get destroyed only just a few days ago. He made this statement while leading a team to replant trees at the site of the demolition.

Mong Reththy, an influential tycoon in Cambodia, said that when he was a child, he used to visit the cleared area, which at that time was a full green forest. He was emotional while he expressed his regret that this area from his memories was destroyed only just a few days.

"Because this is my hometown, since I was a child, I used to go for a walk [in this area], I saw a lot of forest, I was very happy at that time, and now, I'm not happy about it," he said. "So I asked Samdech to replant the trees because I already have the seedlings, and he allowed me to plant them.”

Today's tree planting was attended by monks, students, a team from Mong Reththy Company, a team from Chef Seng Hok Heng and other citizens.

The Seng Hok Heng Mobile Chef team, in addition to helping plant trees, also brought food and water to distribute to the participants.

A representative of the chefs said, "For my team, the mobile chef team of Seng Hok Heng, we have brought a box of rice to distribute to the volunteers, along with pure water and about 40 to 50 team members to help as well.”

The President of the Cambodian Breeders Association, Srun Pov, said that he was happy to participate in the tree planting.

"I would like to express my special thanks to Samdech for his great attention to tree planting as well as the Phnom Tamao Zoological Park, I am happy with myself and the members of the association are happy that we join together," he said.

Tycoon Mong Reththy urges the younger generations to love nature and to take care of it.

He said, "It’s almost needless to say that the next generation just look at the example of who is good to follow and who is bad to not follow. Maybe kids know it. So I want the children of the next generation to know how to love the nation, the people, the land, making the land full of beautiful nature.”

Phnom Tamao, located about 40 km from Phnom Penh, has a zoo that spans across 400 hectares of land, and a surrounding forest area of 2,300 hectares. Of the 2,300 hectares, 1,500 hectares were handed over by the government for private development.

Prime Minister Hun Sen on Sunday, 7 August, ordered for all land exchange deals and development plans of the Phnom Tamao area to be cancelled, and ordered the clearing companies to replant the trees.

He wrote on his Facebook page, "Save the land and forest around Phnom Tamao Zoological Park, the land is to be protected and conserved by the Ministry of Agriculture."

He said that this decision was made as a result of many requests that came in from the people to stop the clearing of forest land in Phnom Tamao. 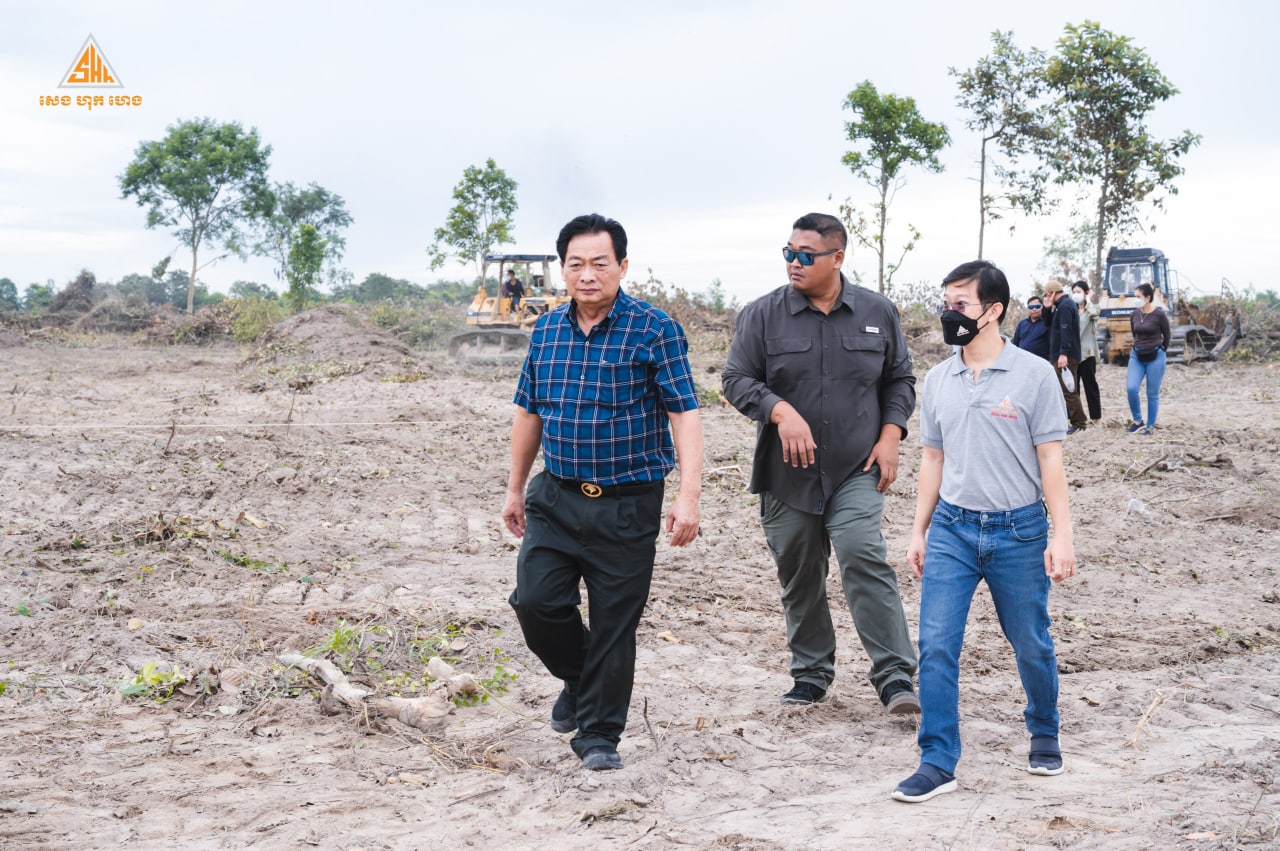 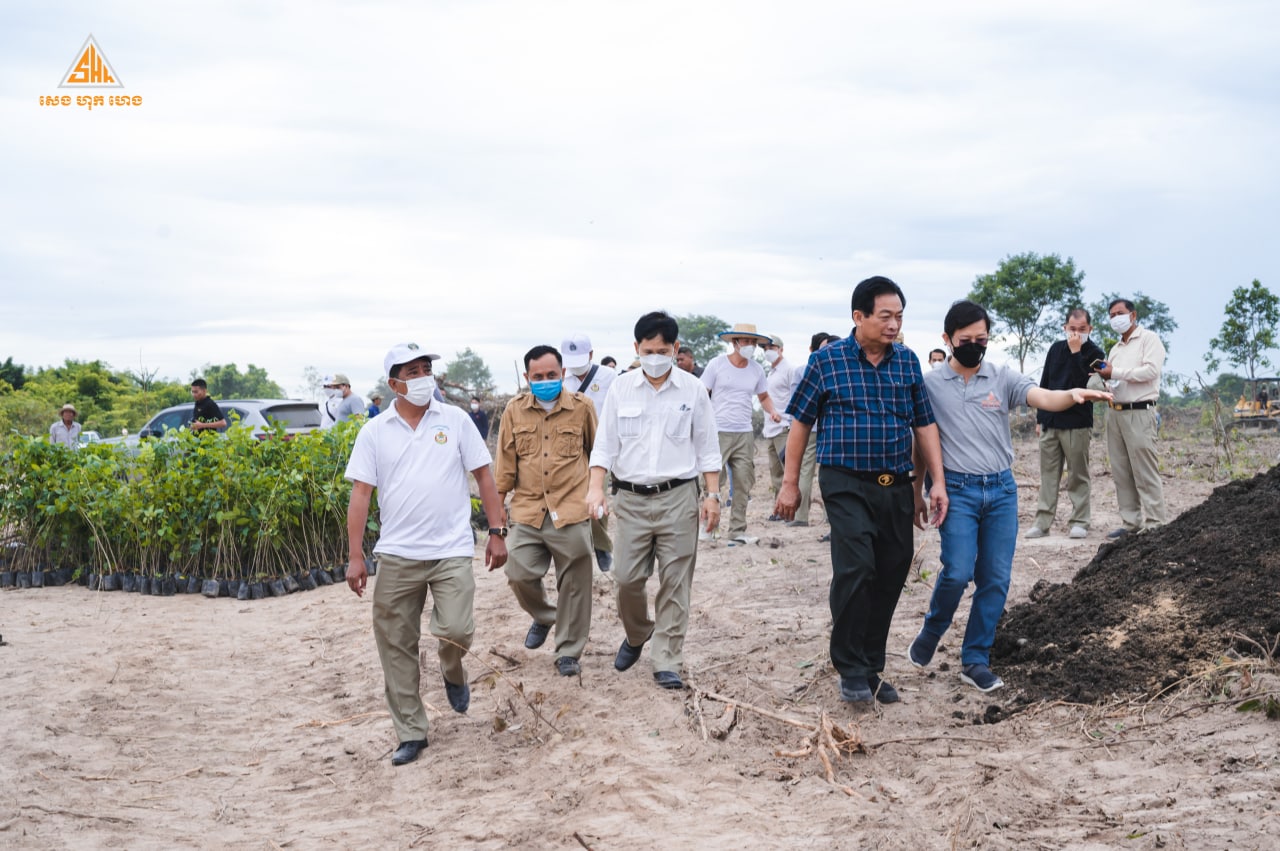 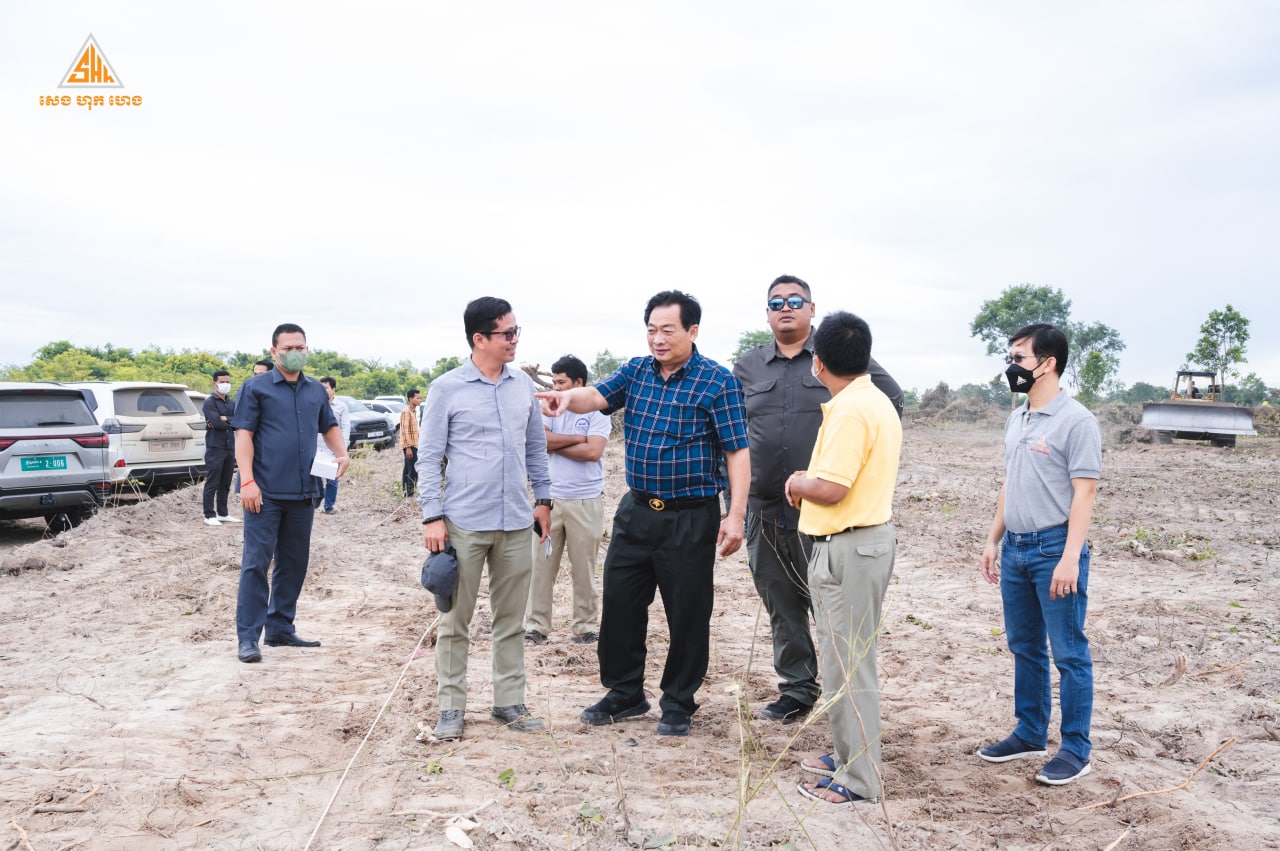 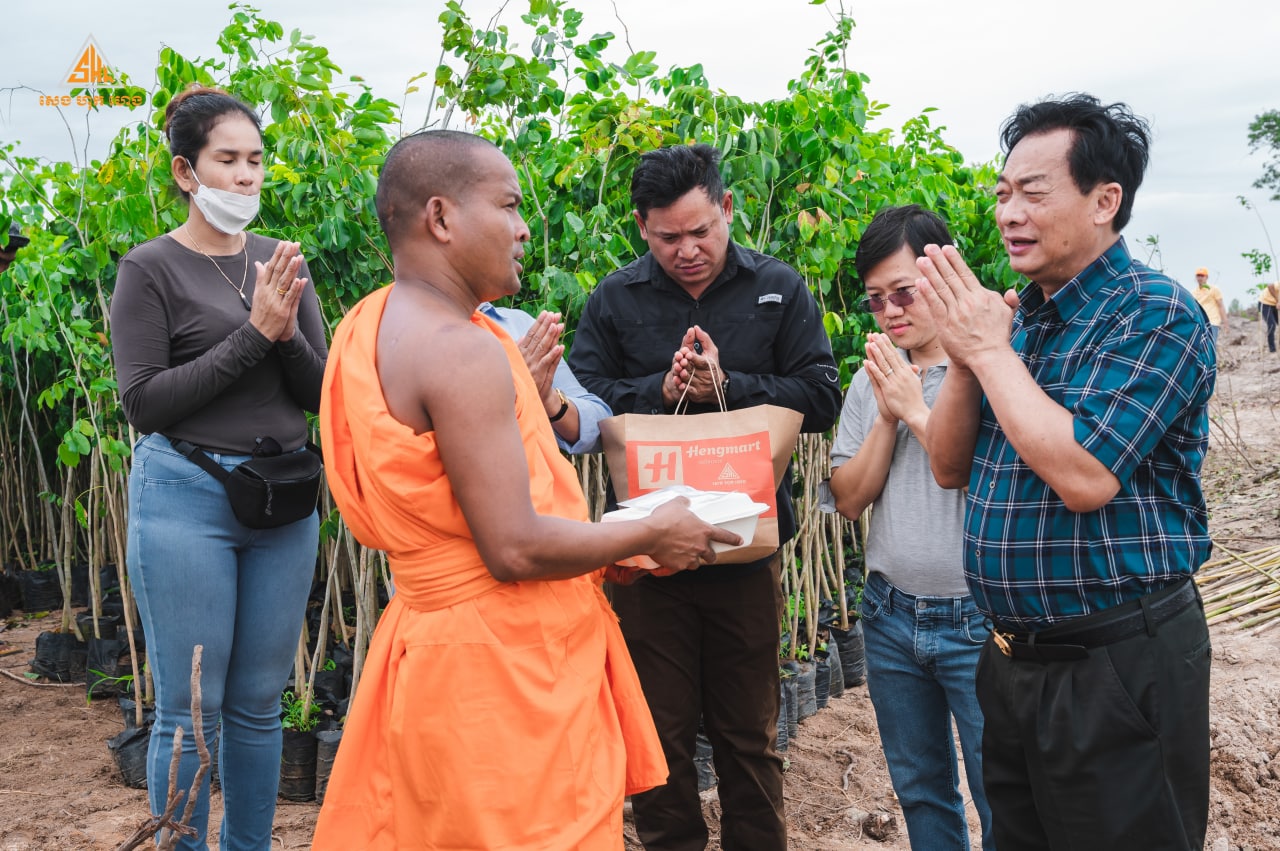 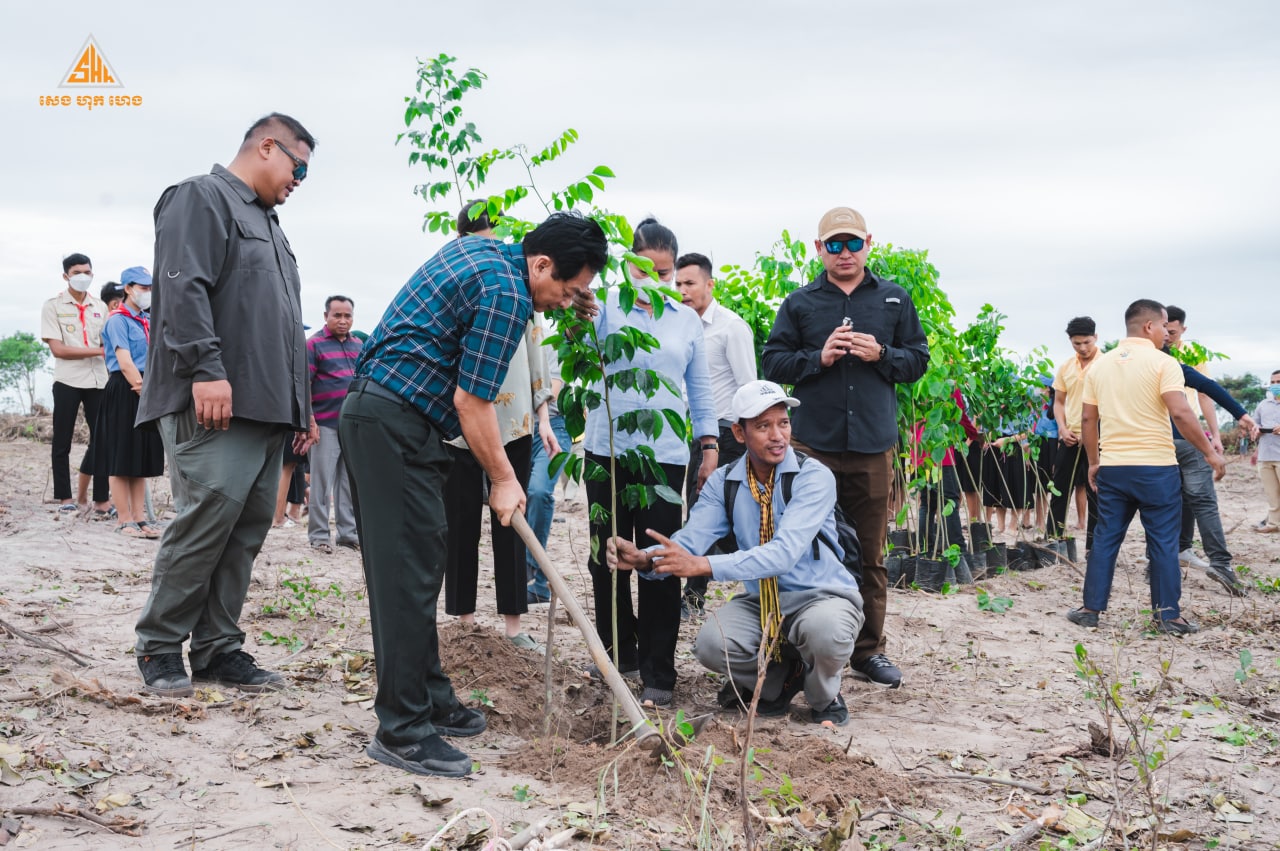 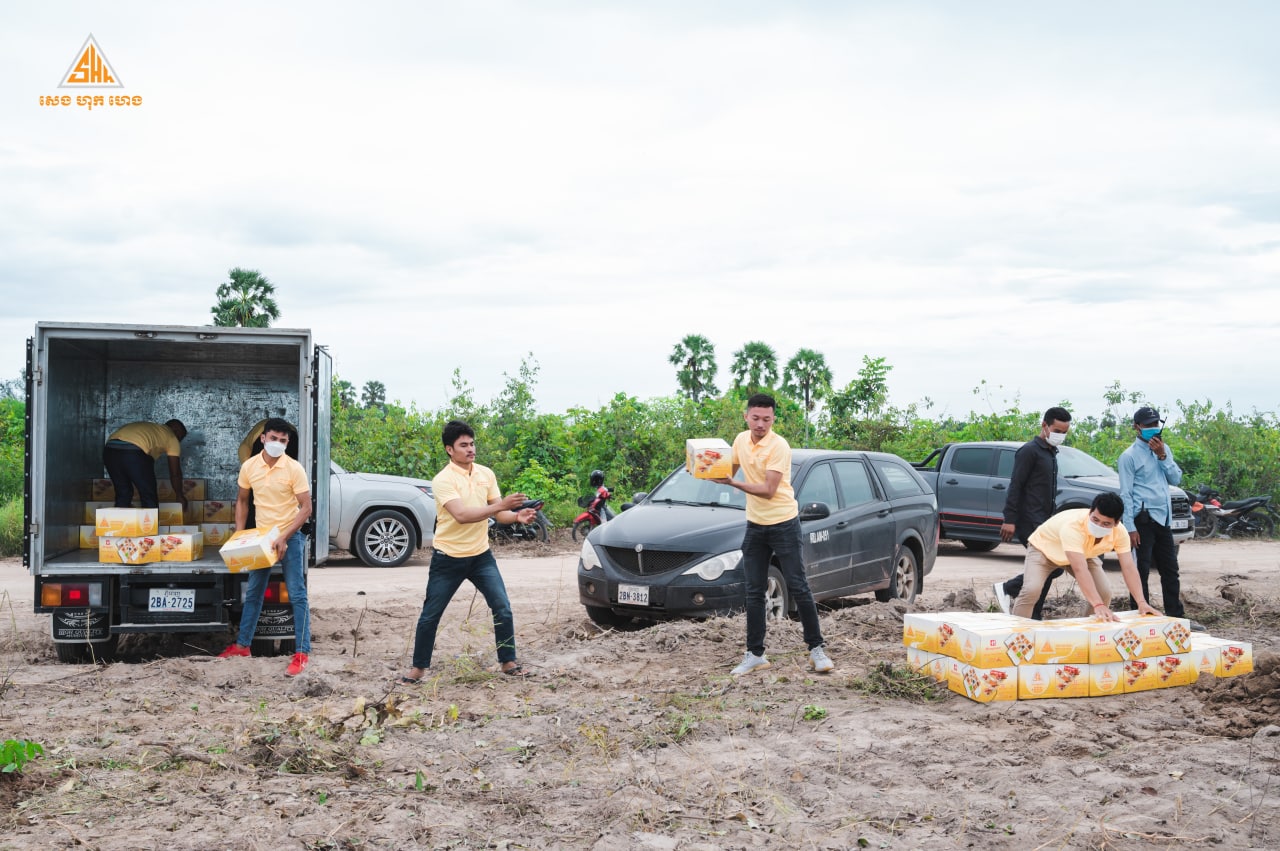 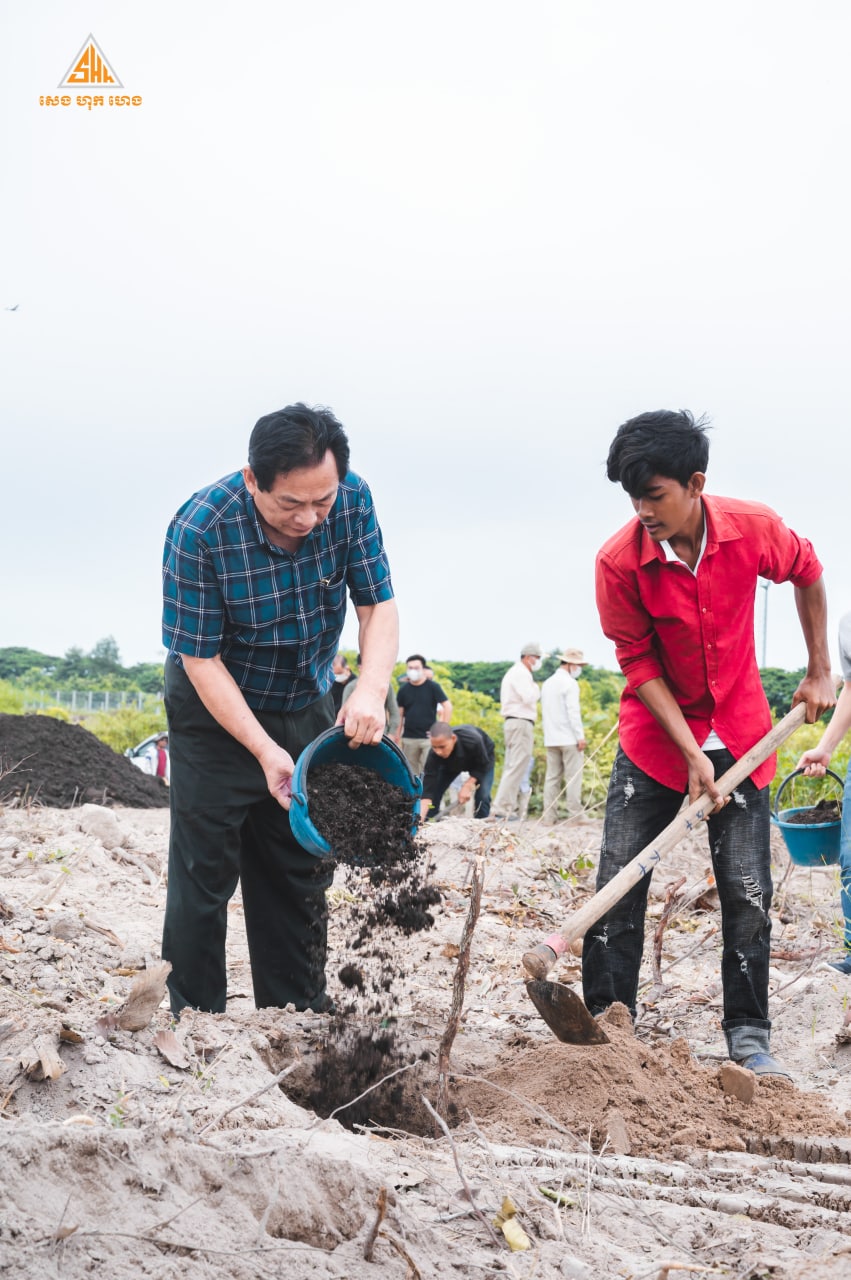 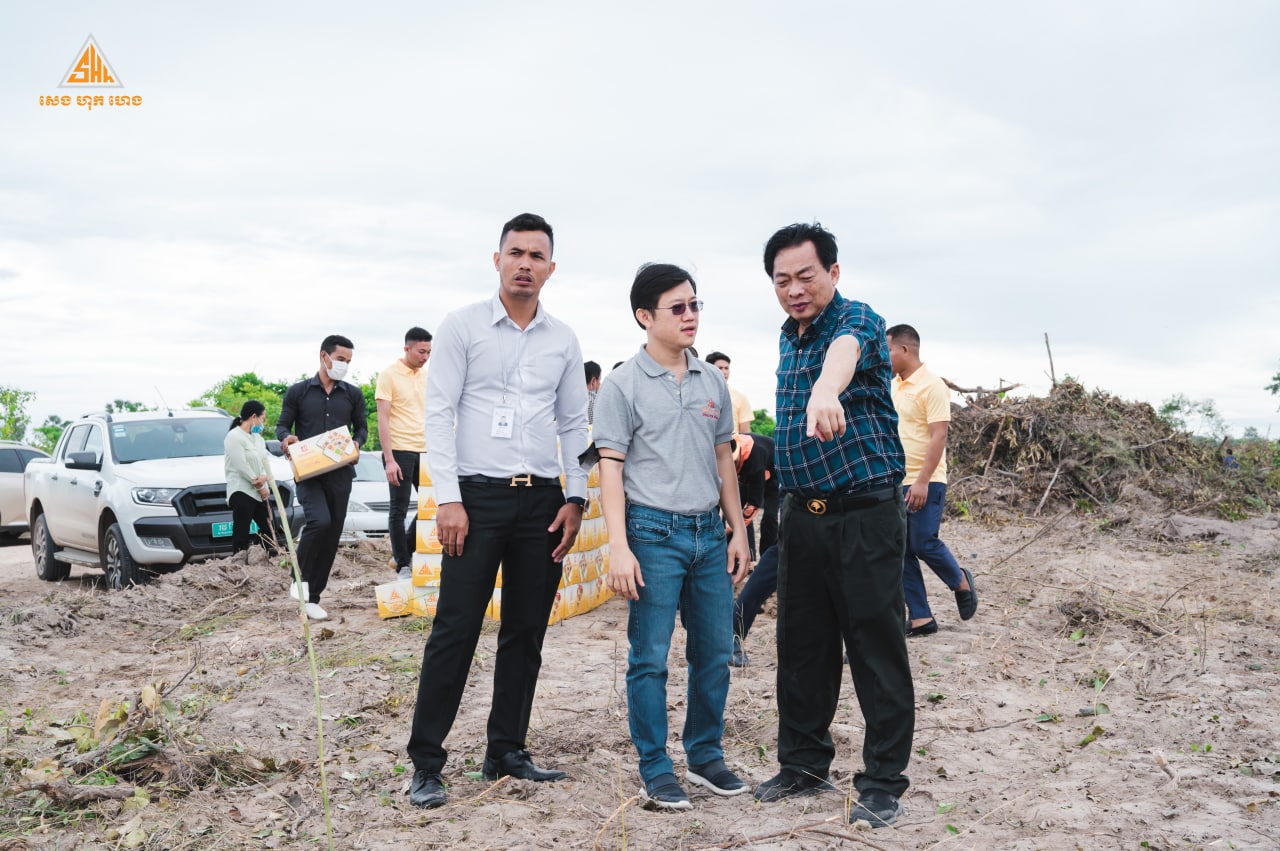 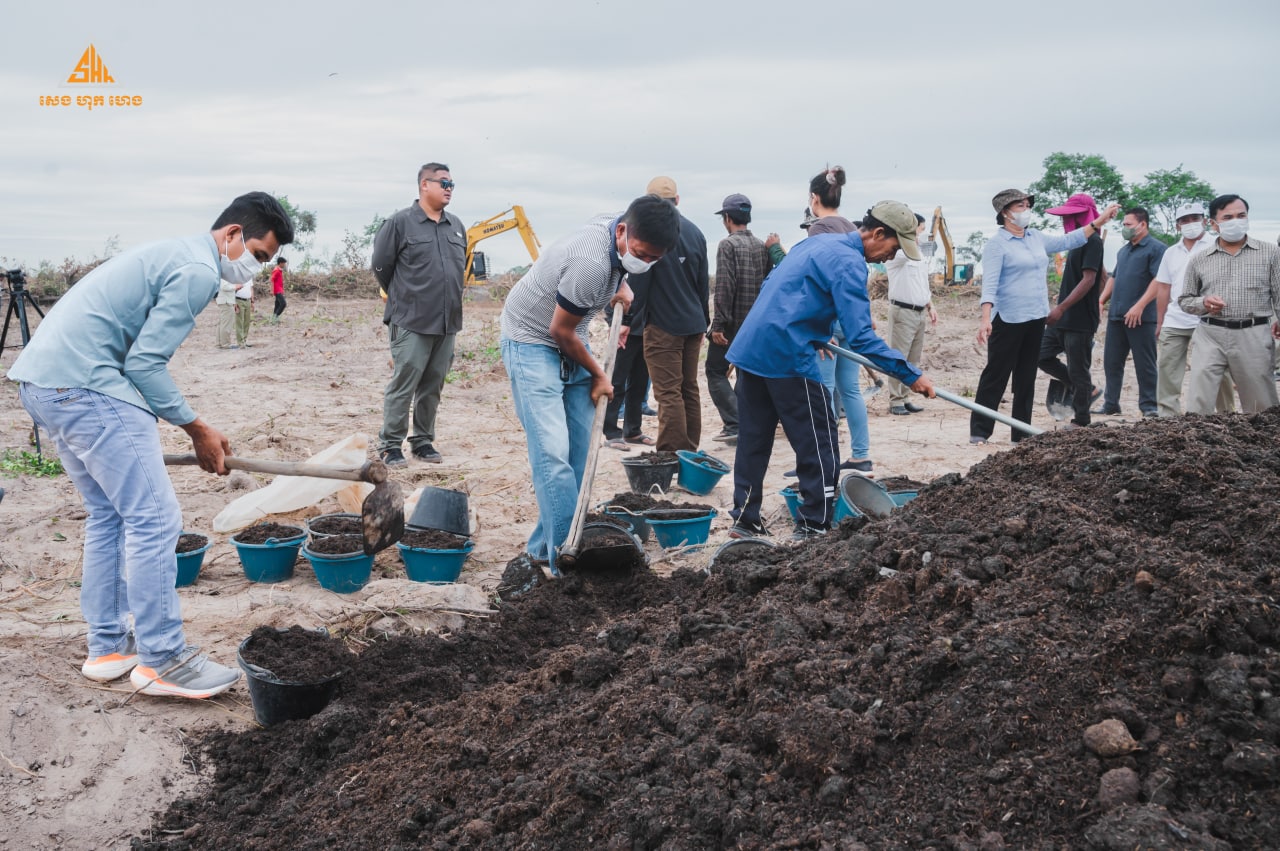 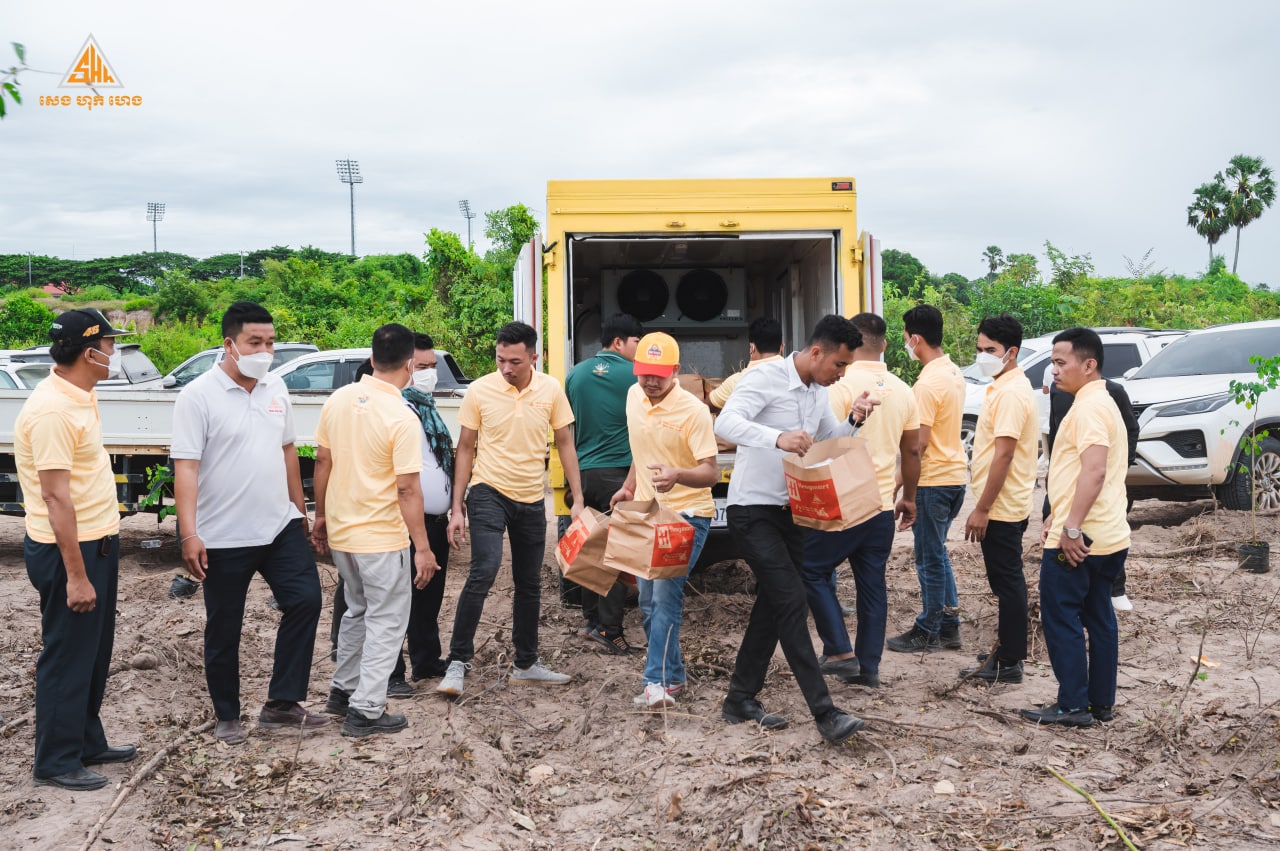 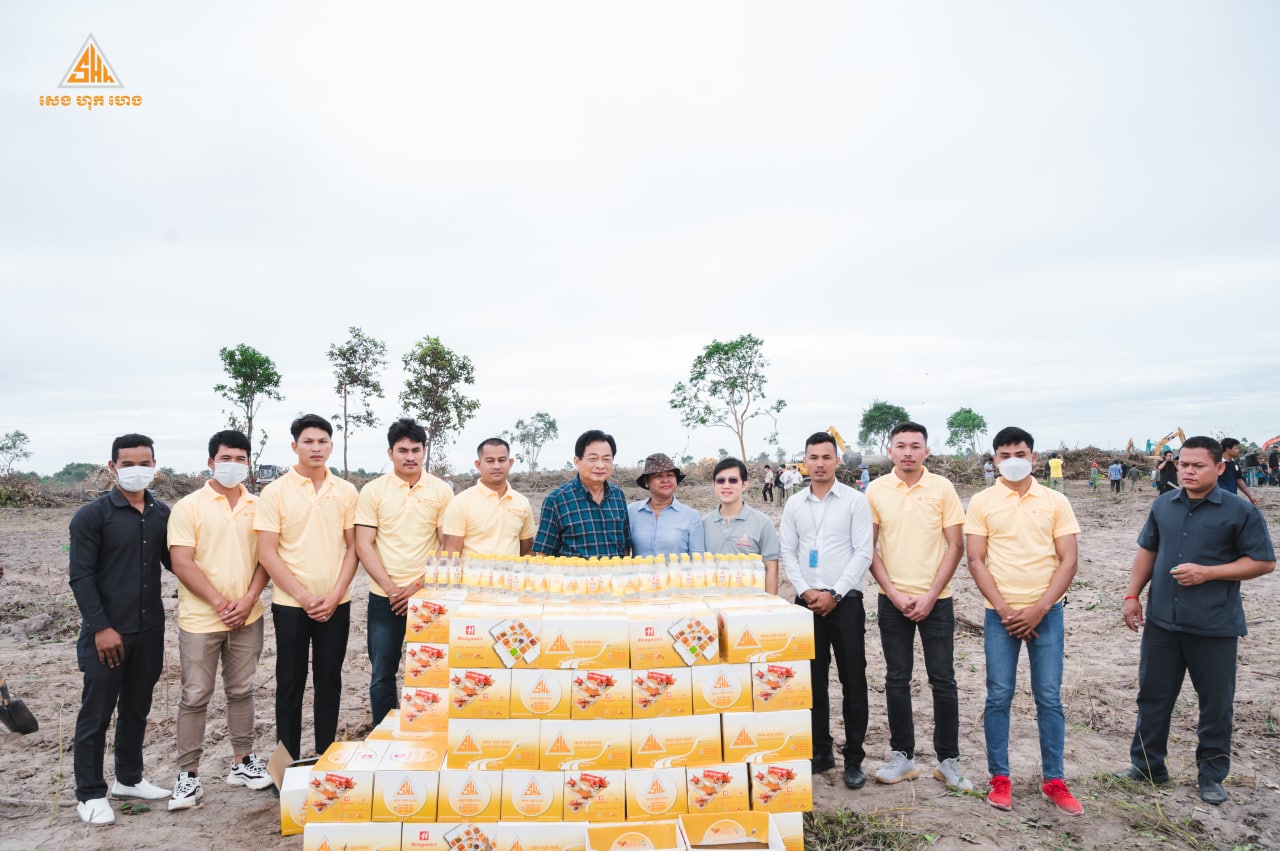 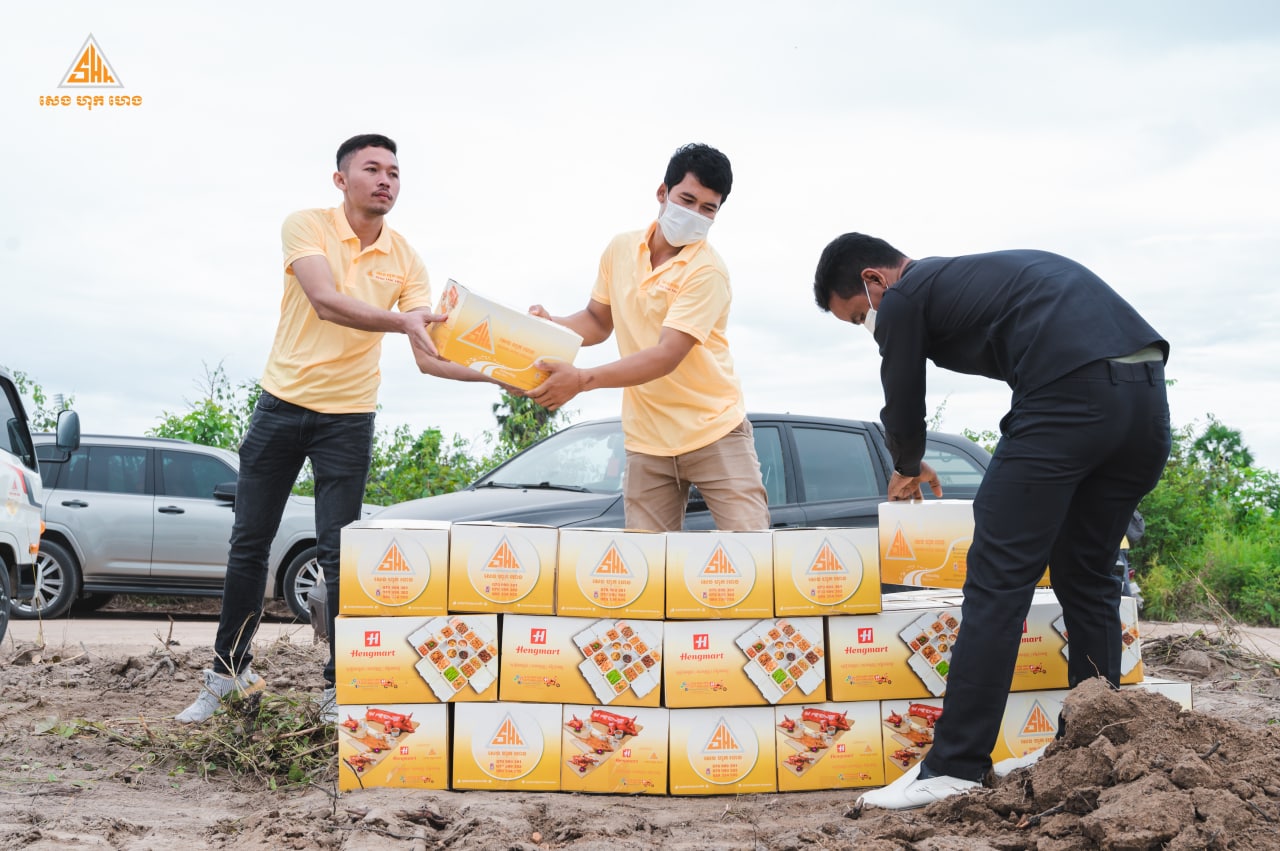 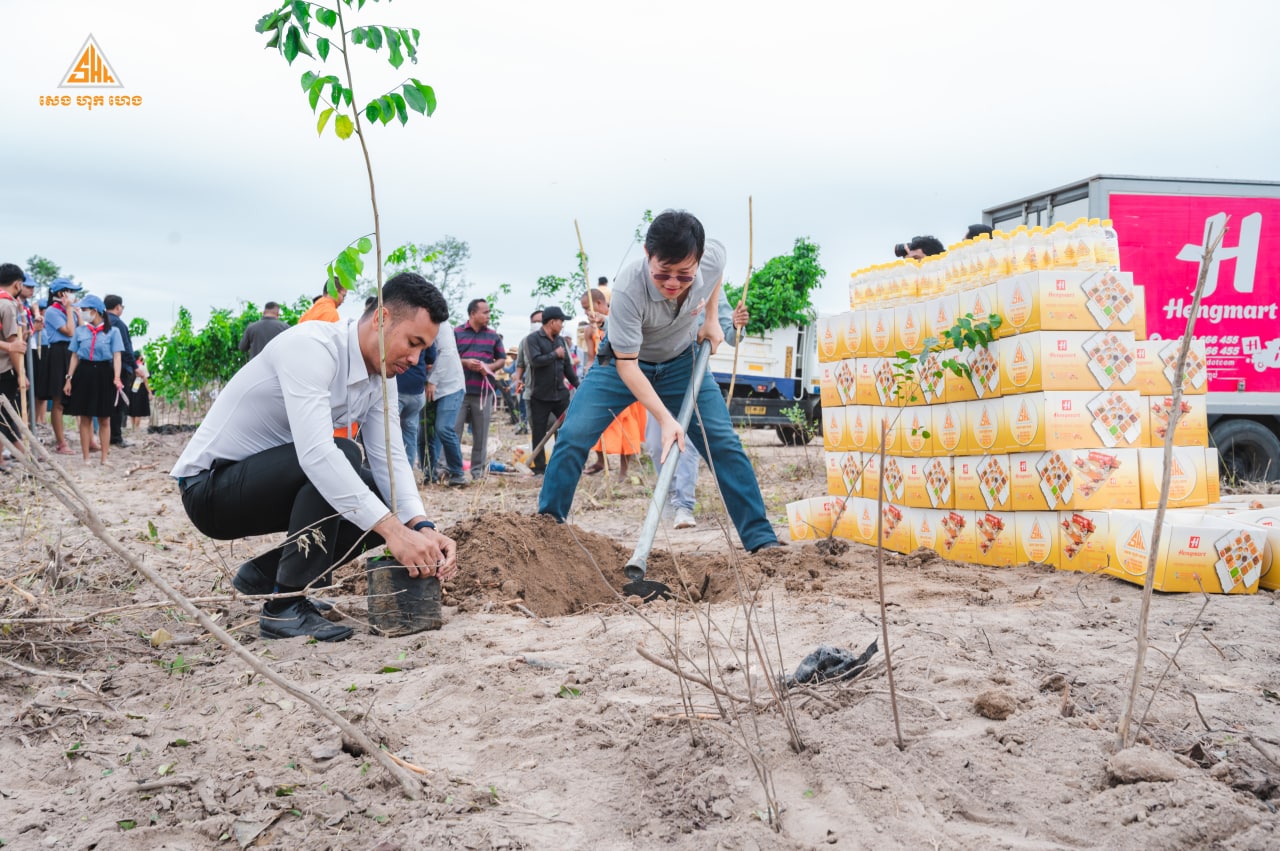 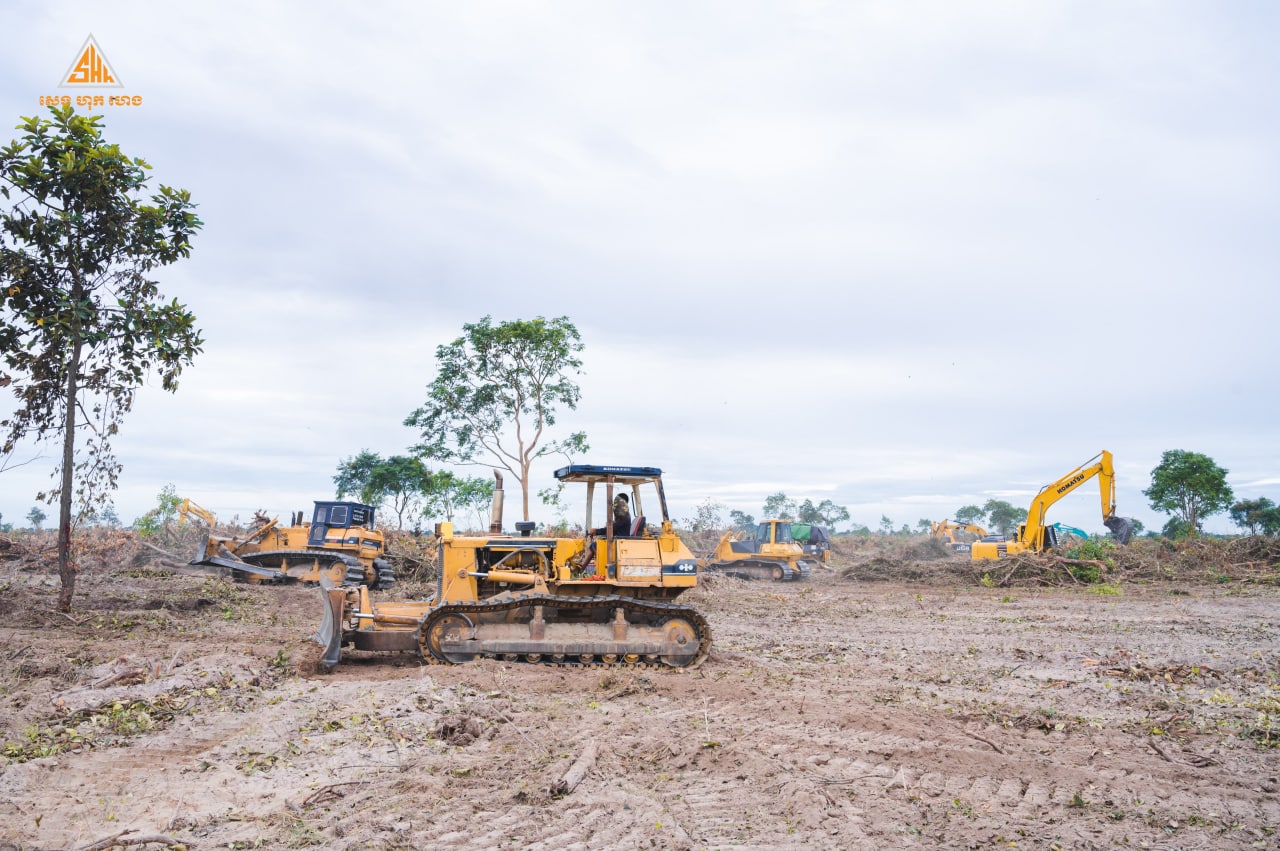 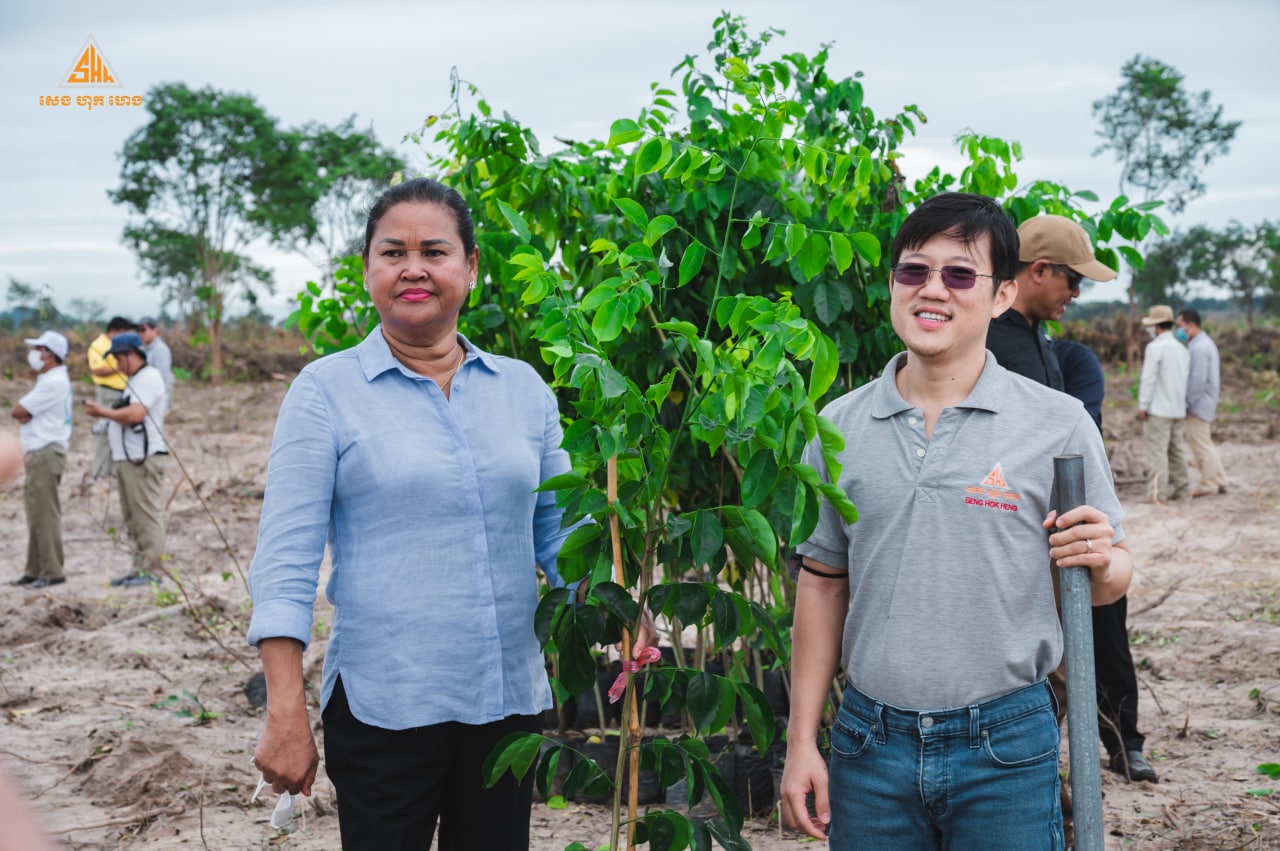 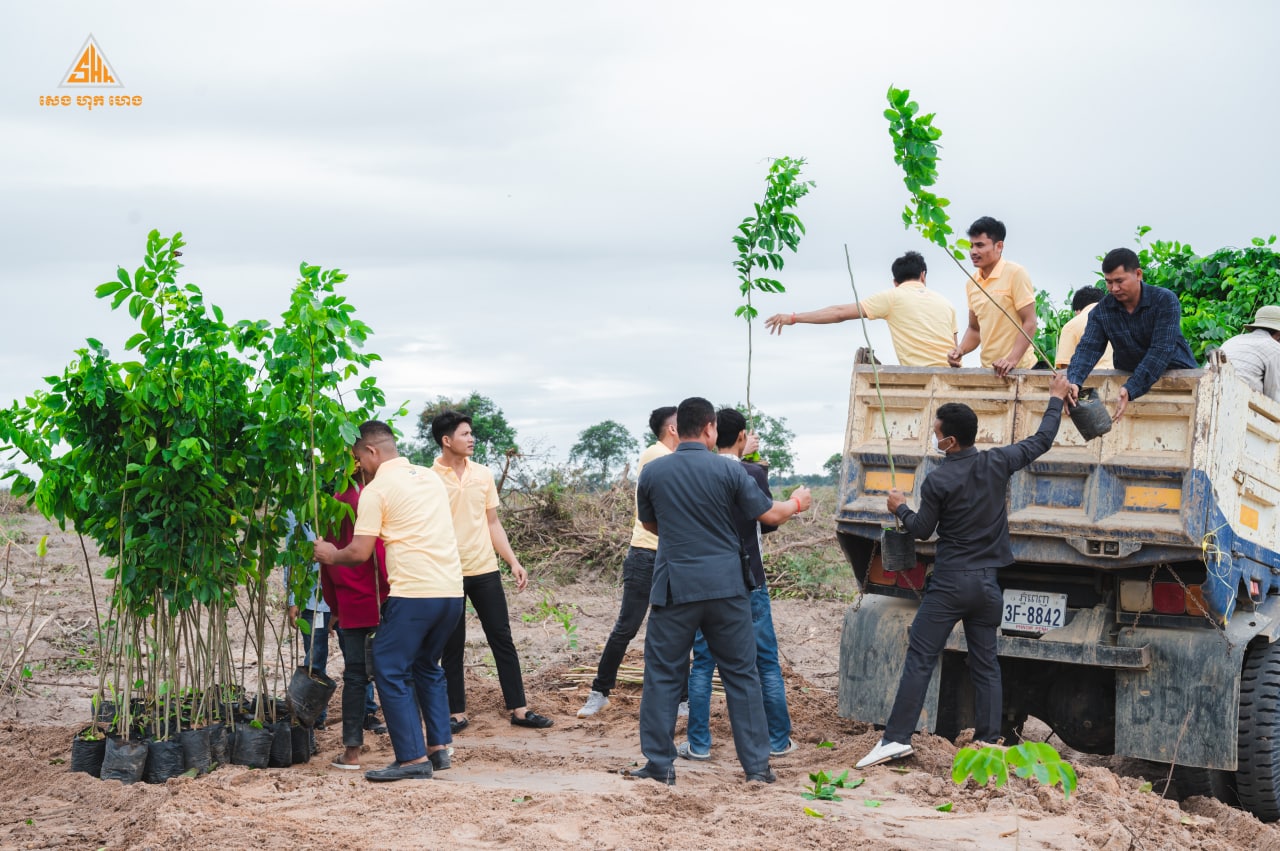 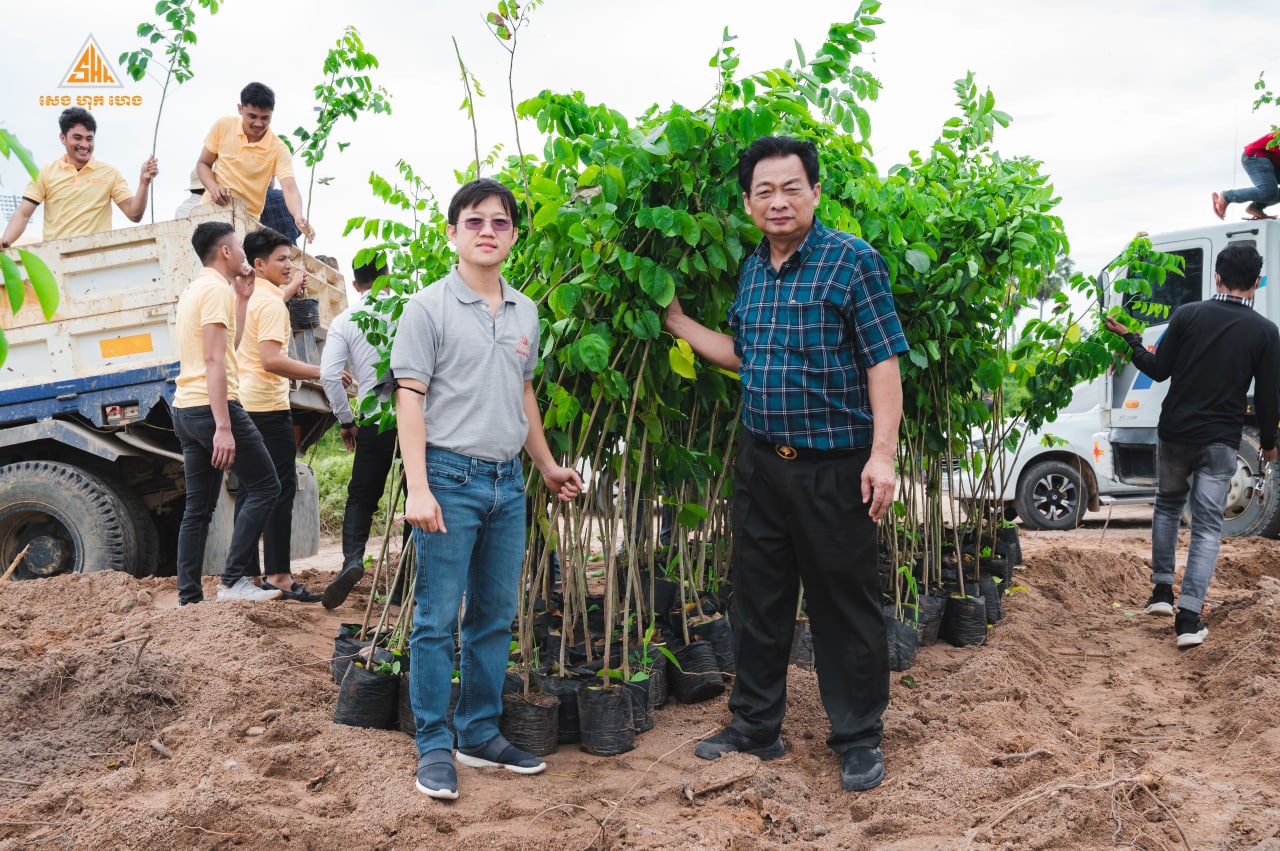 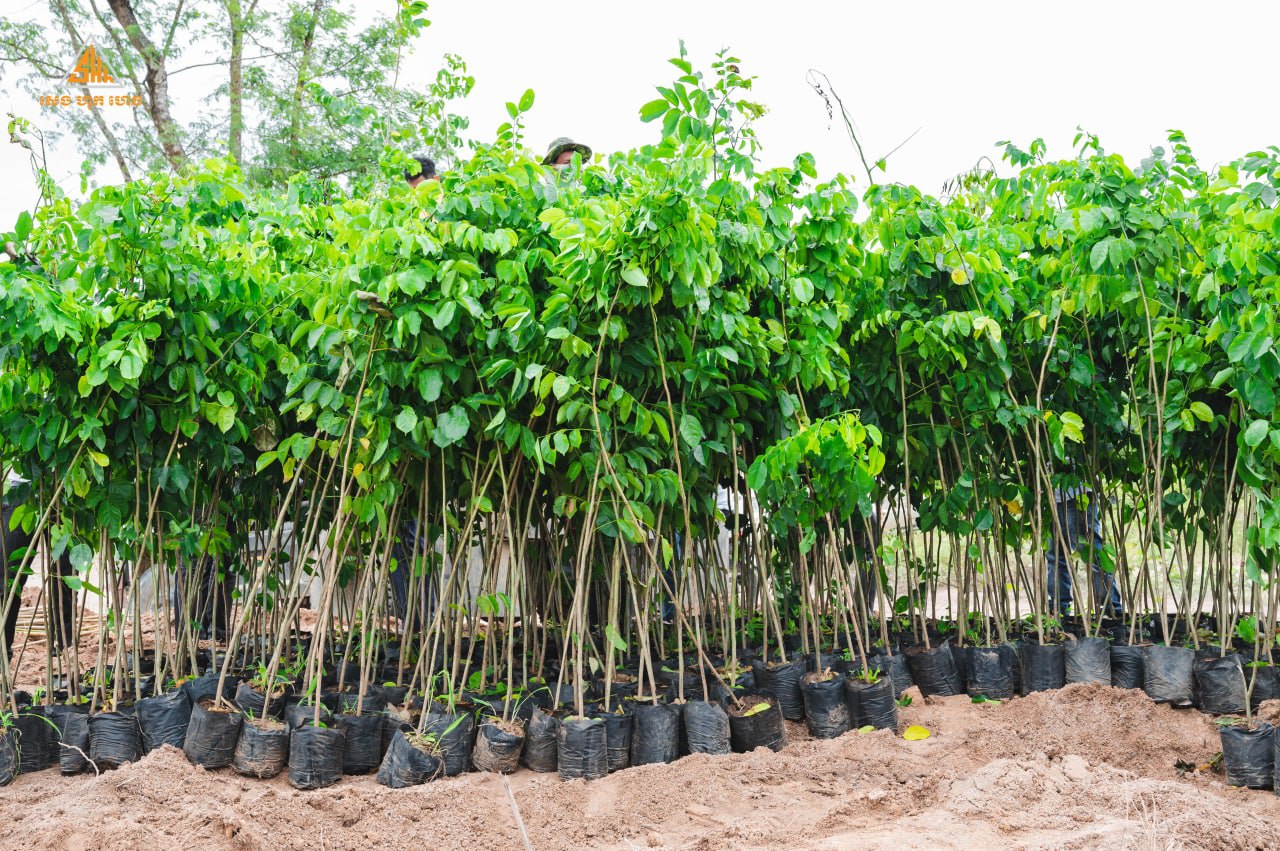 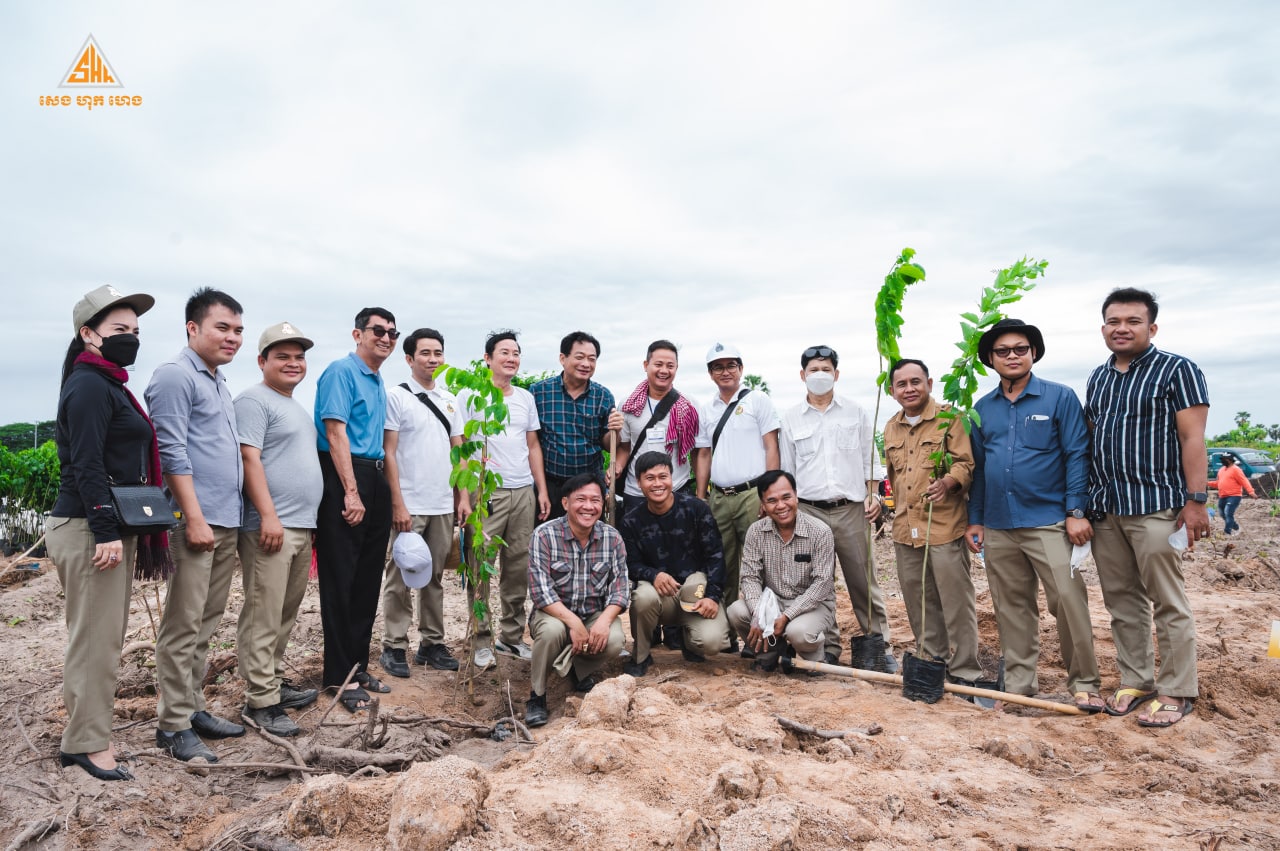 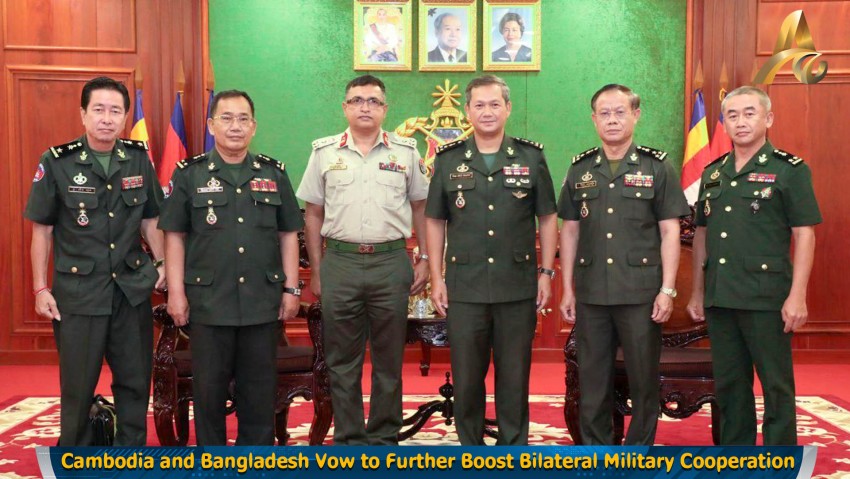 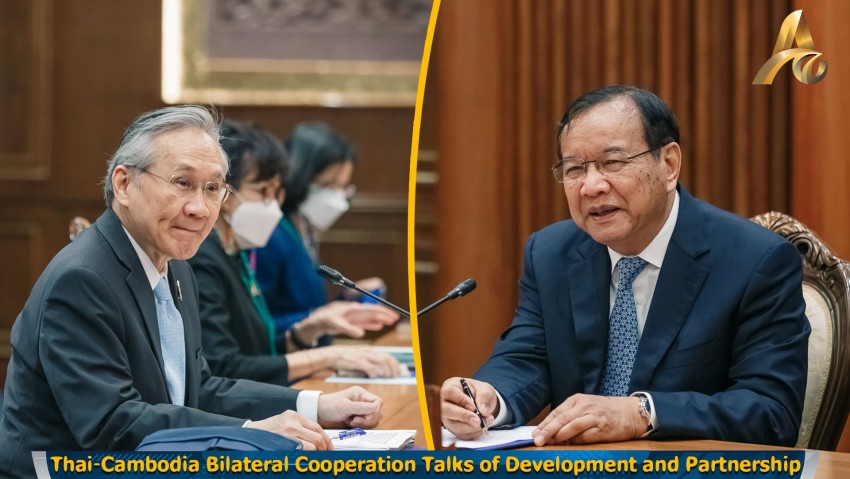 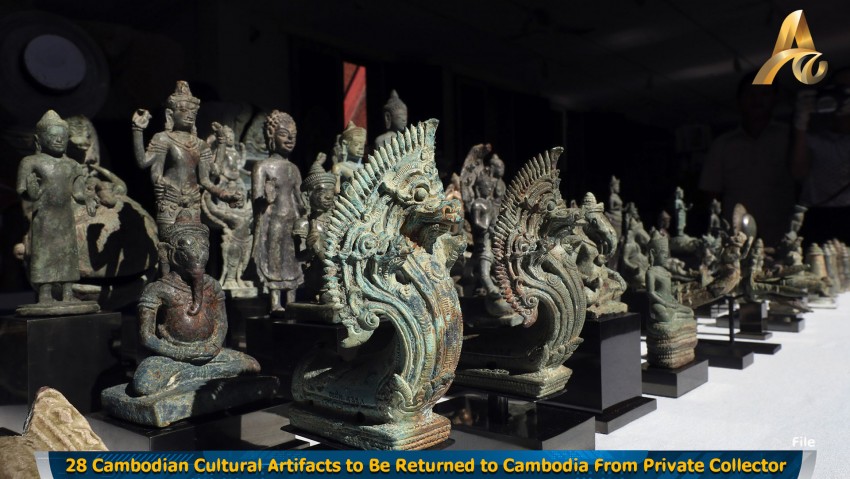 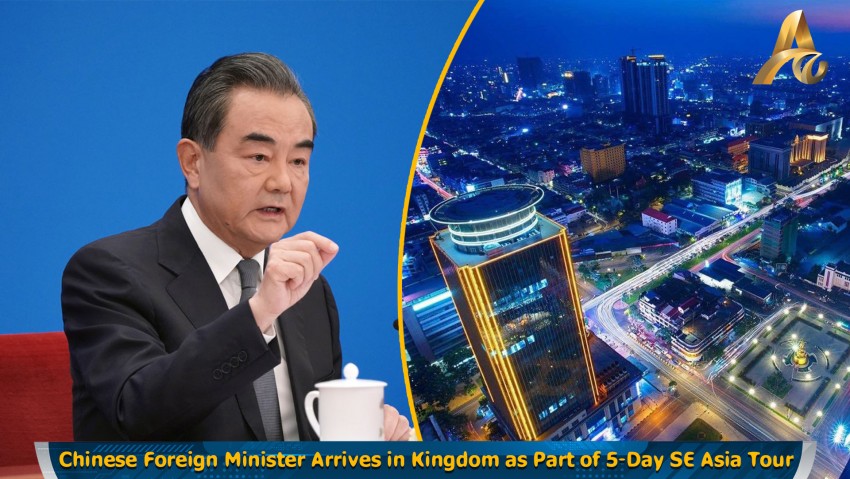