Congratulatory applause erupted in the conference hall of the Royal University of Phnom Penh when the Minister of Education, Hang Chuon Naron, presented the Honorary Doctorate Degree in Development to Prime Minister Hun Sen.

"Samdech is the most deserving candidate to be awarded a doctorate in development," said the Education Minister. "The vision, achievements and tireless efforts of Samdech in defending and developing the nation should be recognized and applauded by the nation's oldest and largest educational institution."

The process of applying for and evaluating graduate candidates was conducted on 2 December 2019 by Dr. Chet Chealy and Dr. Seak Sophat, and the meeting of the Board of Education of the Royal University of Phnom Penh was held on 7 January 2020, with 16 board members sitting for evaluation.

The meeting examined three criteria: first, the outstanding achievements made in the country, region and internationally; second, good leadership and good governance with high wisdom, helping to ensure social justice and equity, as well as historical heroism bringing about peace stability and development in addition to the right macroeconomic policy; and third, the sacrifice of physical, mental, intellectual and material wealth for the motherland.

At the end of the discussion, the board decided to award an honorary doctorate degree in development to senior national dignitary Prime Minister Hun Sen.

The Chairman of the Board of Directors of the Royal University of Phnom Penh, Dr. San Vathana, officially signed the decision to award Prime Minister Hun Sen an honorary doctorate on 3 February 2022.

The Honorary Doctorate in Development is recognized by the Royal University of Phnom Penh as the highest level of knowledge offered to individuals based on key achievements and perspectives in related fields and development. The awarding of an honorary doctorate is different from other awards and accreditations offered by universities.

Since the university’s inception in 1960, only two dignitaries and monks have been awarded honorary doctorates by the Royal University of Phnom Penh. They were the Great Supreme Patriarch, Chuon Nath, on 28 May 1967, and former Prime Minister of Singapore, Lee Kuan Yew, on 8 December 1967. The awarding of the honorary doctorate to PM now makes him the third person and the first person in Cambodia to receive this honorary degree.

At the ceremony to receive the honorary doctorate from the Royal University of Phnom Penh, Prime Minister Hun Sen delivered remarks and thanked the King and Queen Mother of Cambodia, along with leaders of the Cambodian People's Party and civil servants throughout the Kingdom for implementing the policies that he put out.

"I would also like to share all these achievements, merits, and honors that I have received to all the leaders, civil servants, Armed Forces, and all the people who have supported me," said the Prime Minister.

The Prime Minister also took this opportunity to express his special thanks to his parents, siblings, family and children who have always supported him to this day, and he also gave thanks to his enemies.

He said, "And I would also like to take this opportunity to thank my enemies or my competitors because they just gave me the opportunity to think about what I should do to win over them. What are you going to do so that you do not ruin the peace and development of the country? I should thank you for giving me the opportunity to be careful with you. It was through being careful with my enemies that I have learnt more, experimenting with your own tricks and to resist these in order to protect the peace, political stability and lives of the Cambodian people." 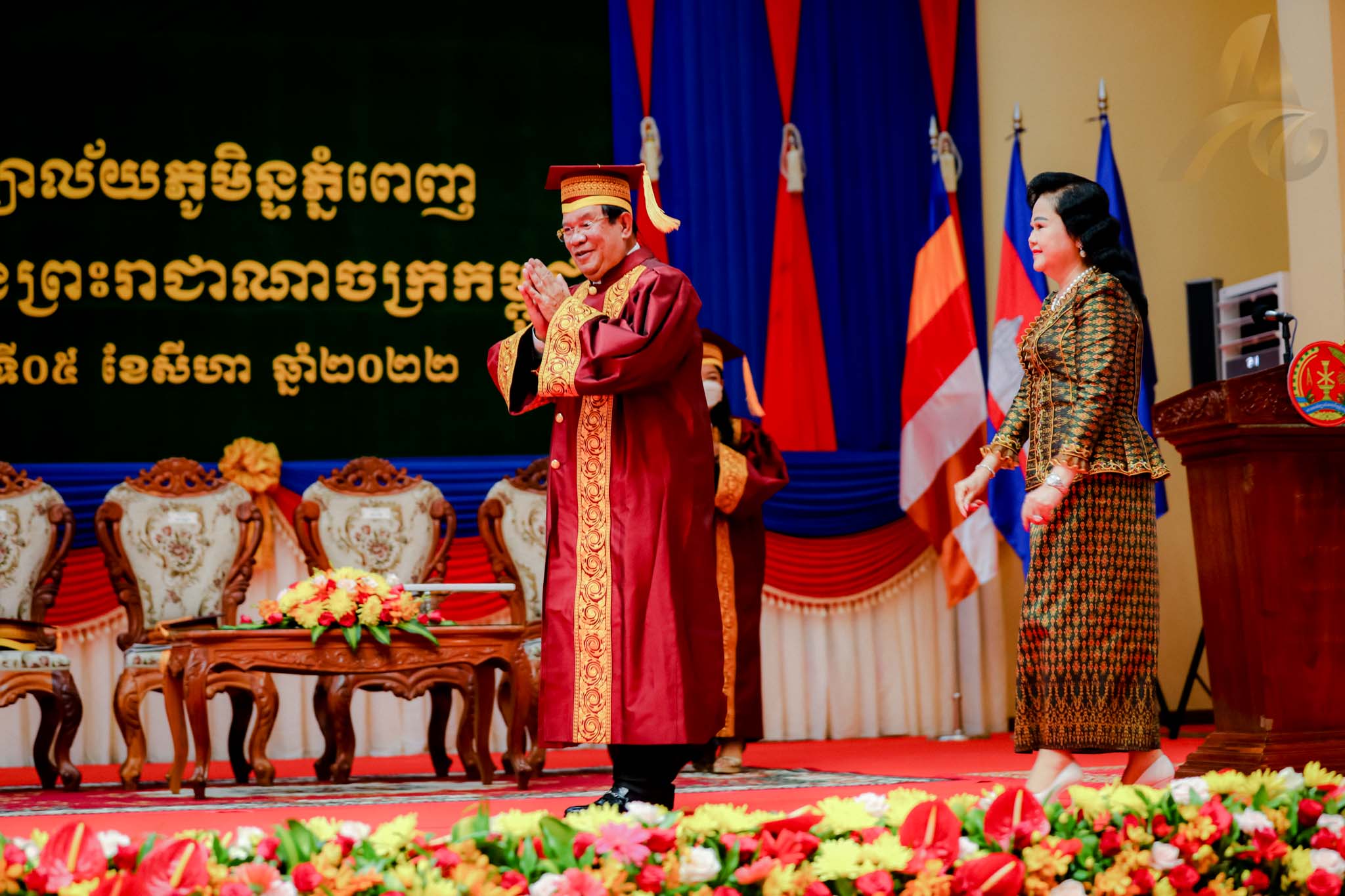 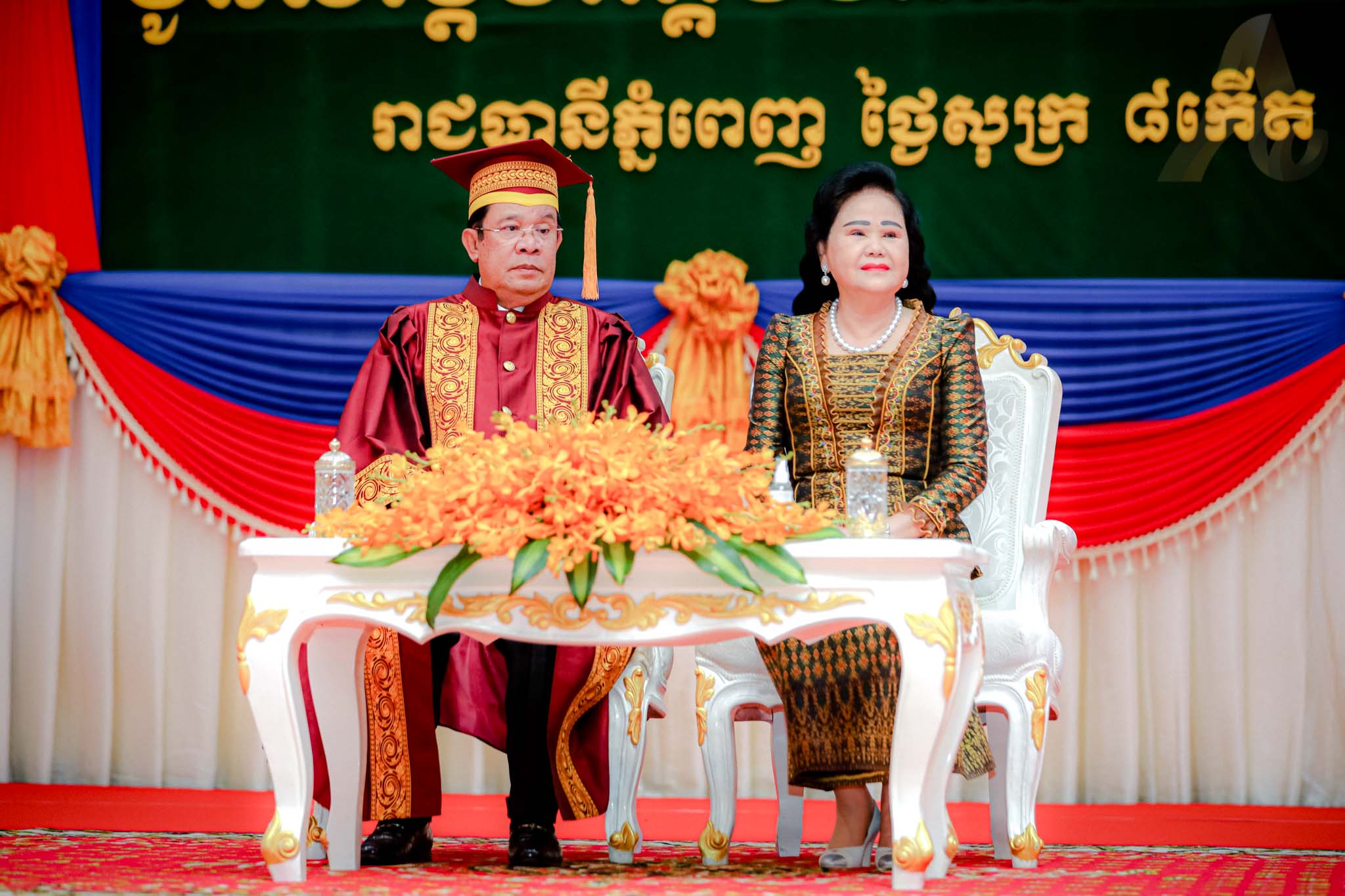 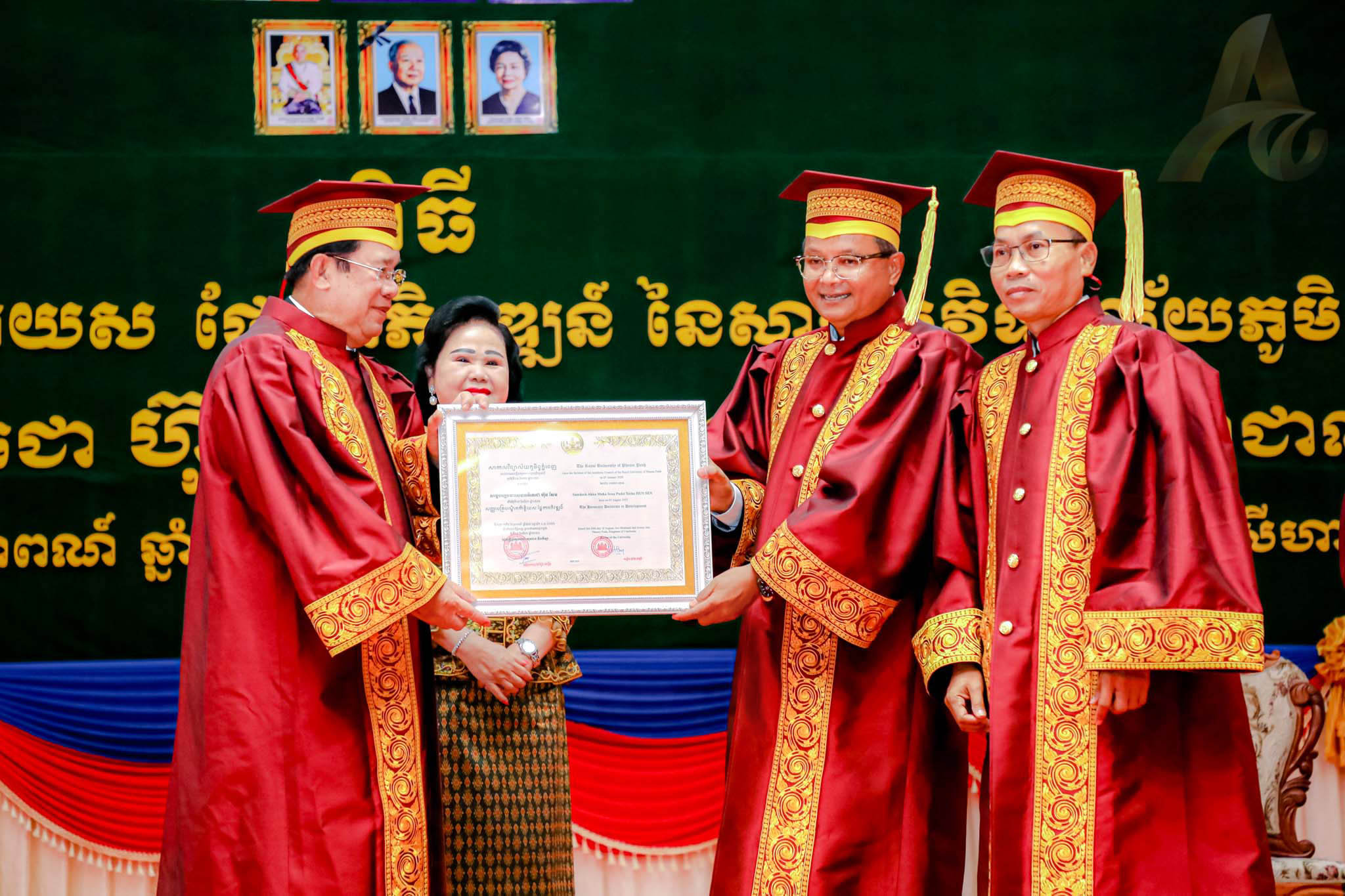 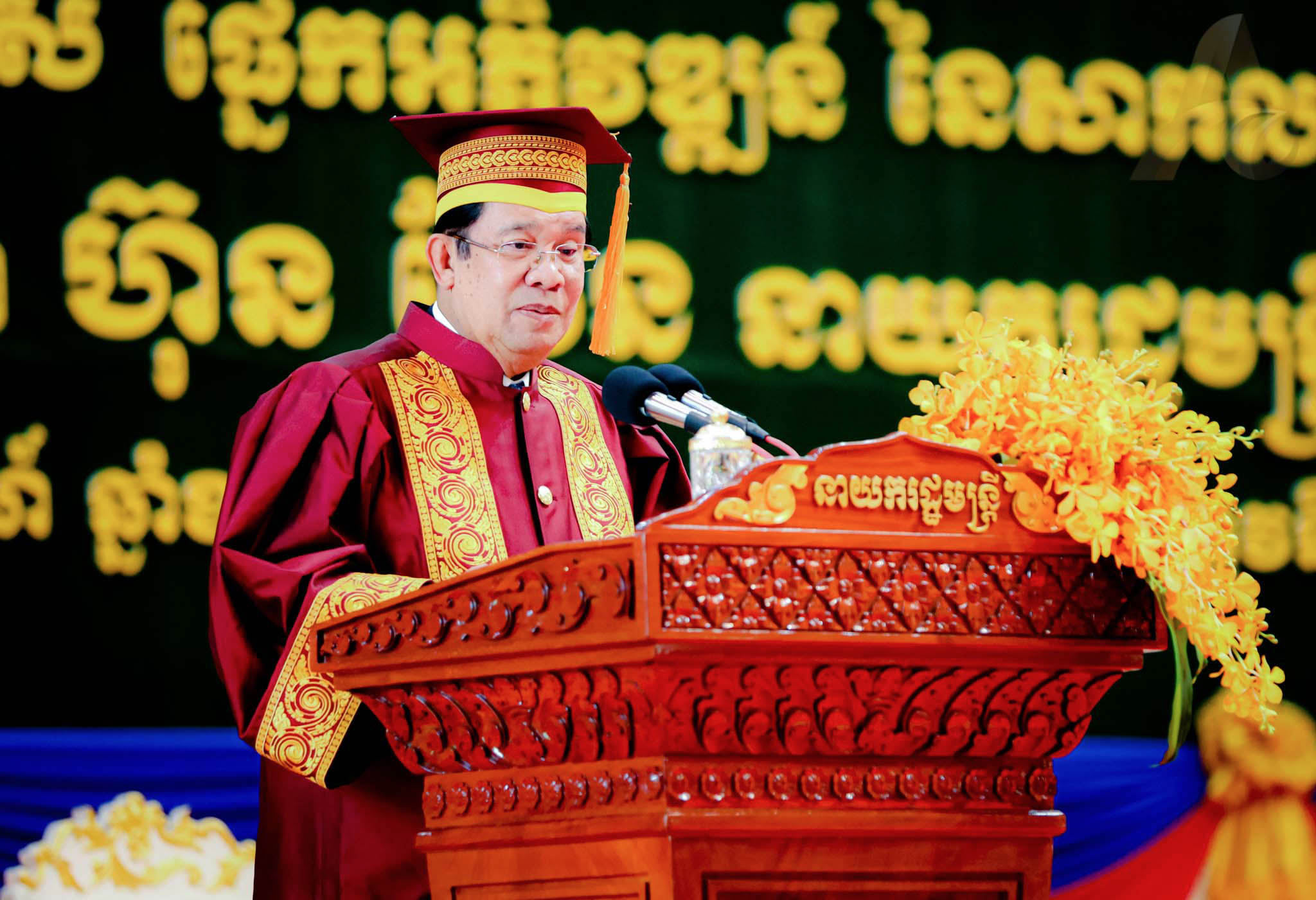 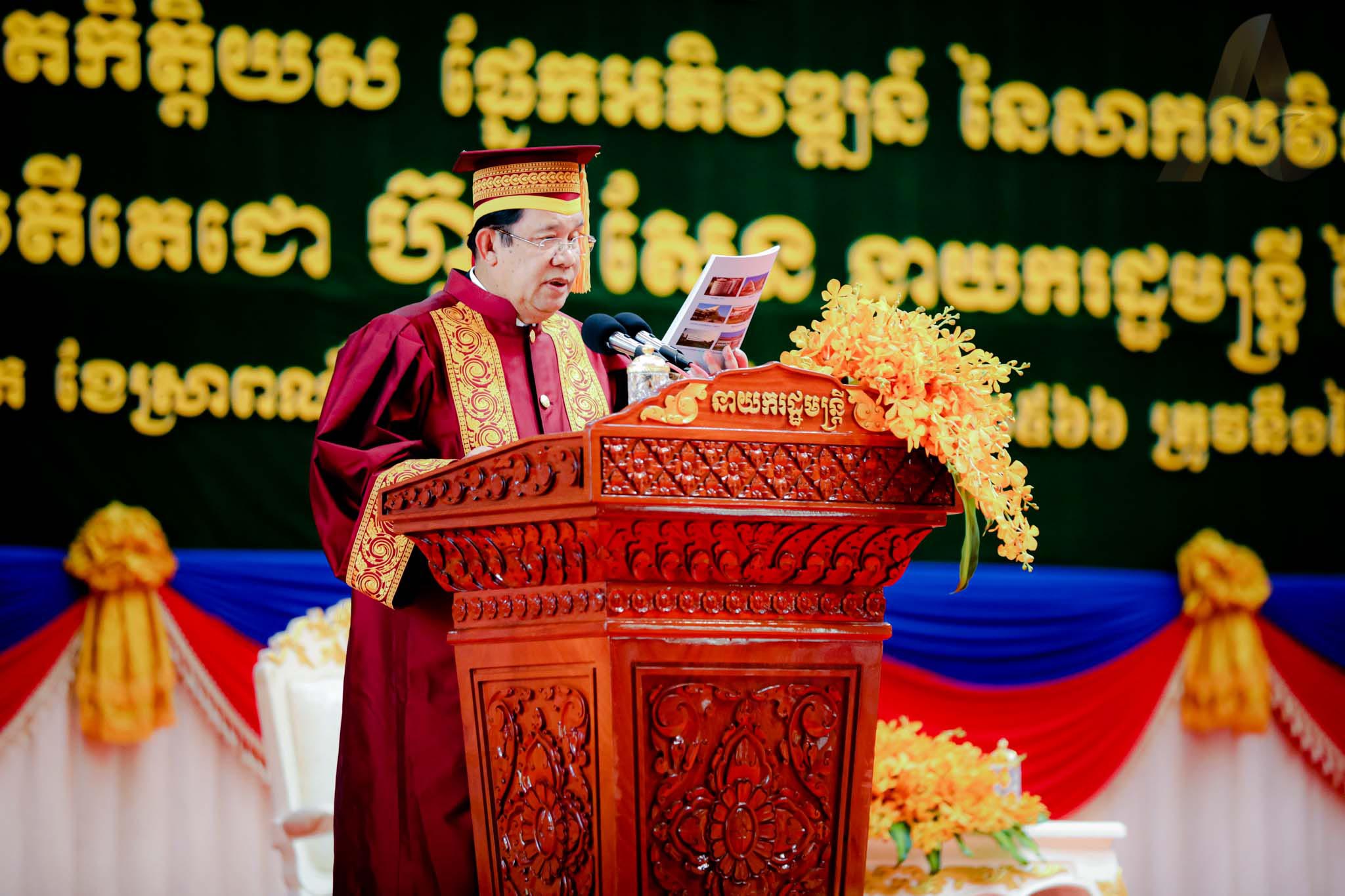 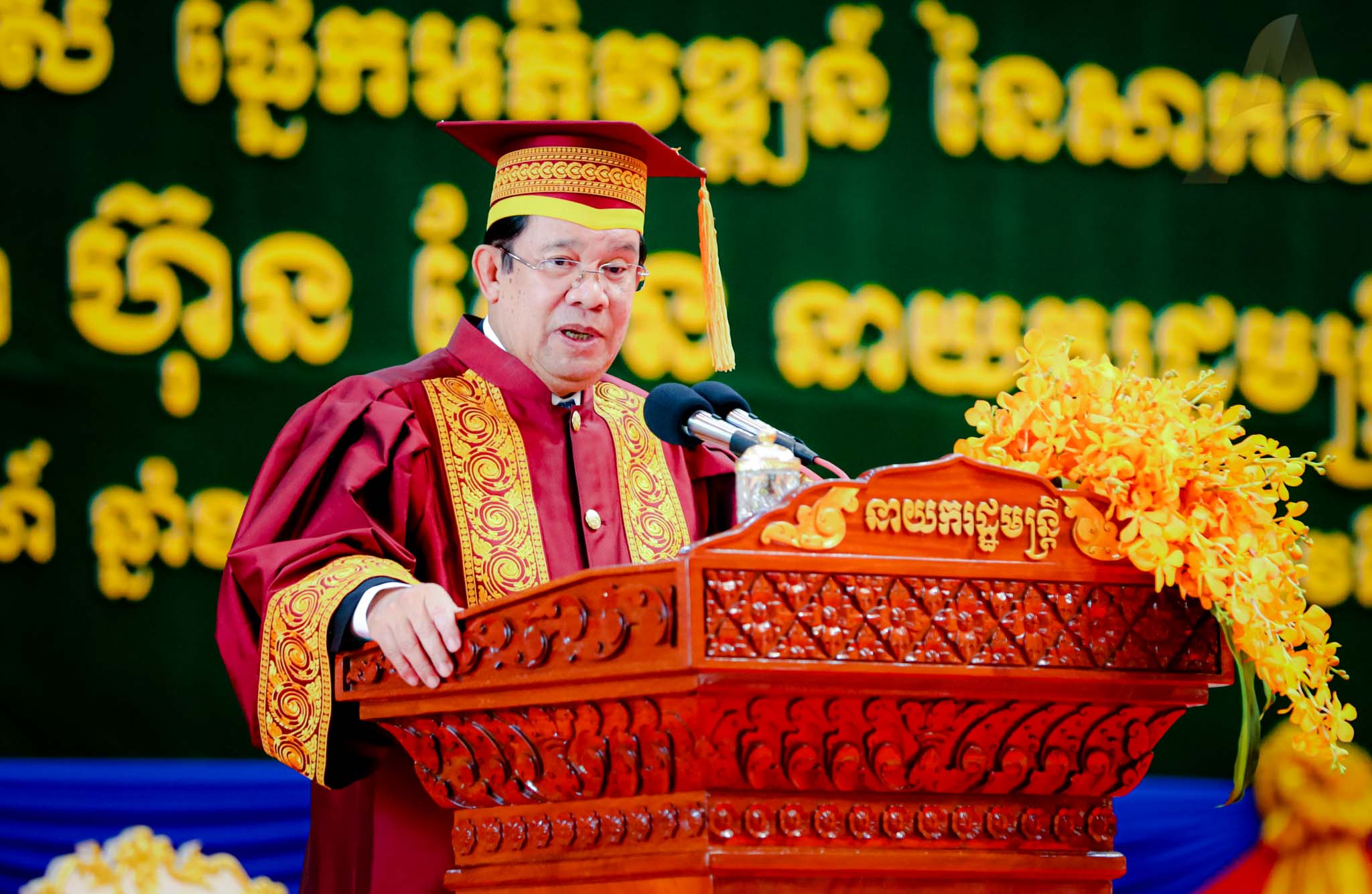 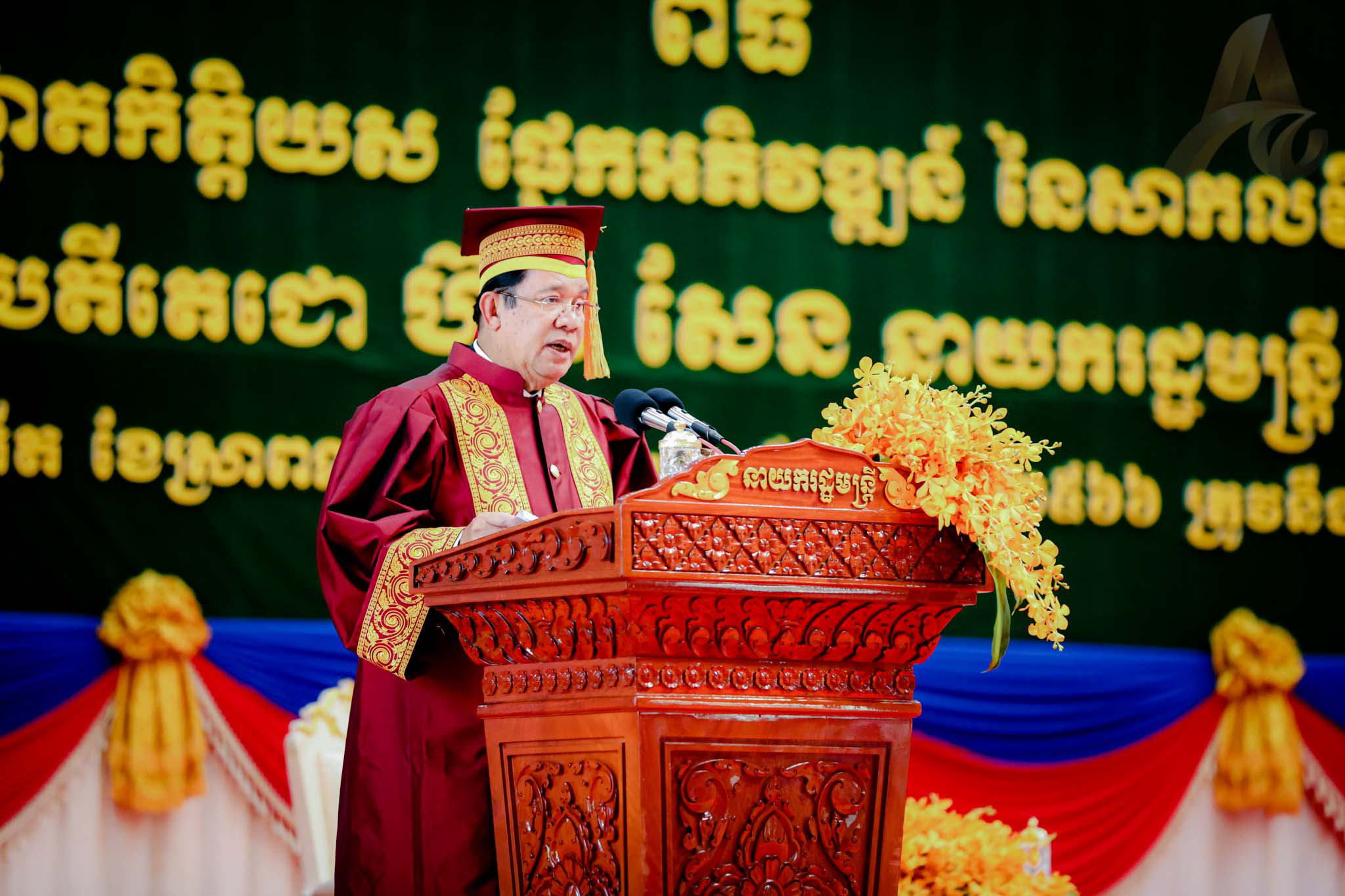 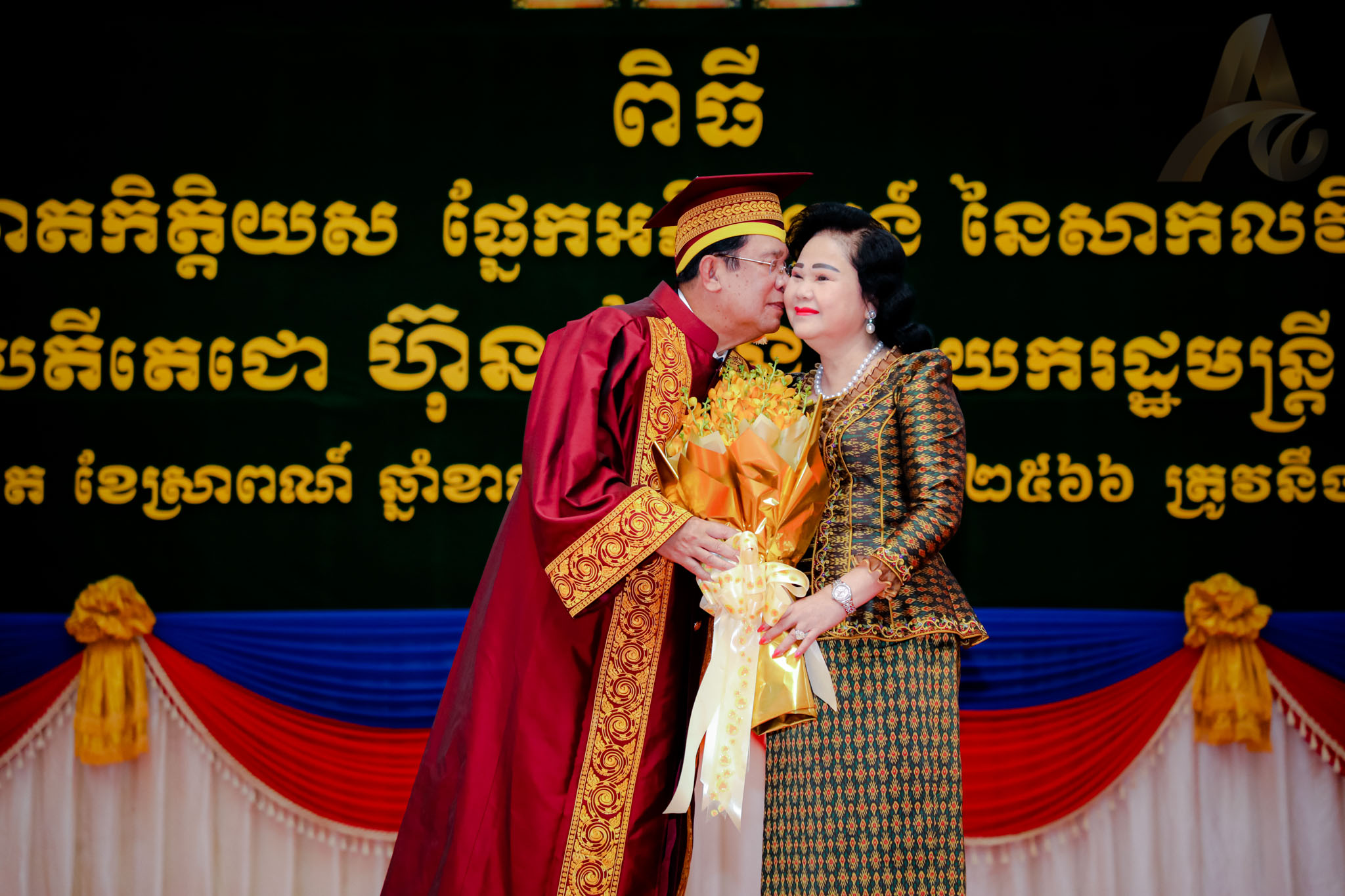 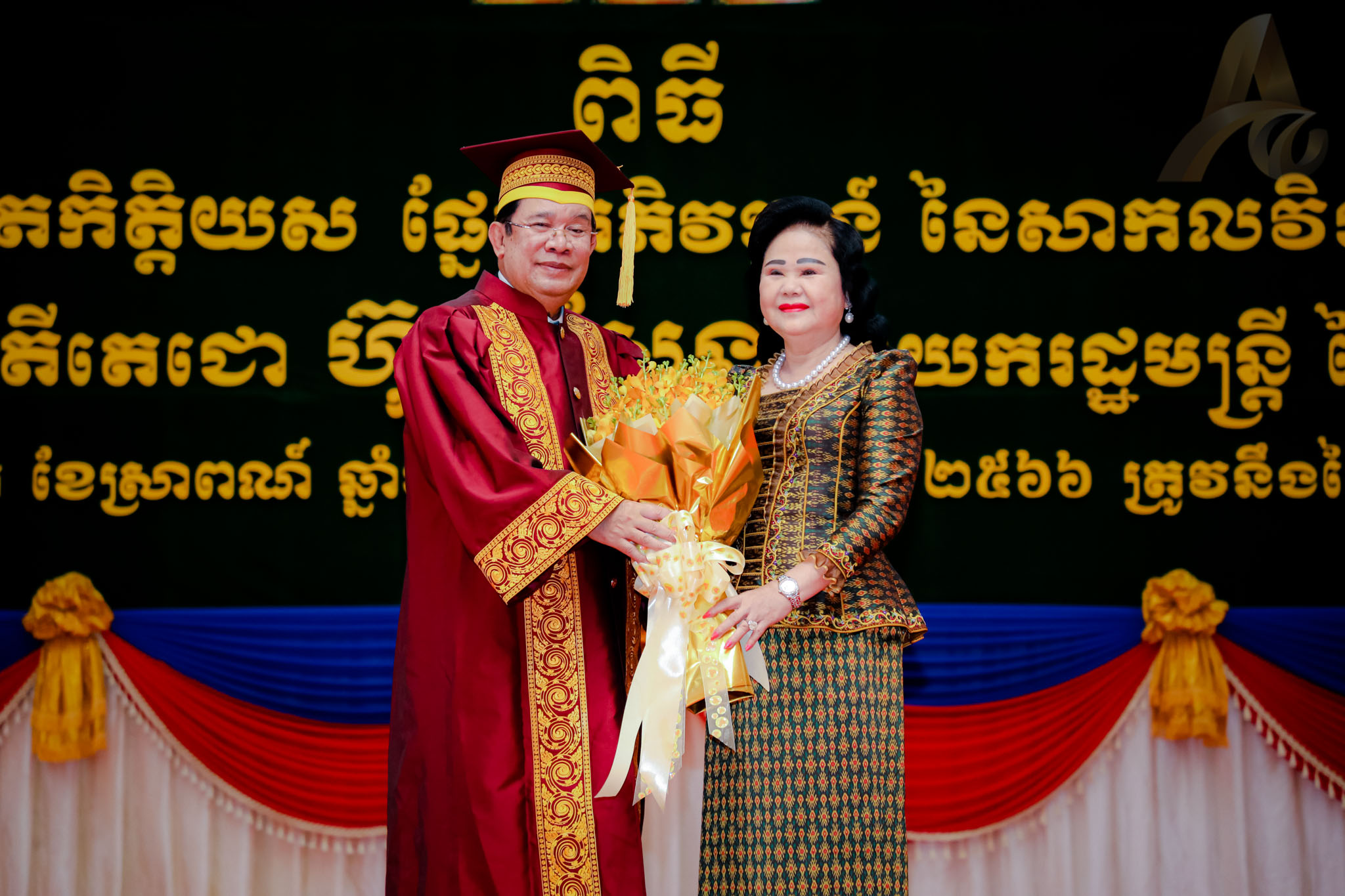 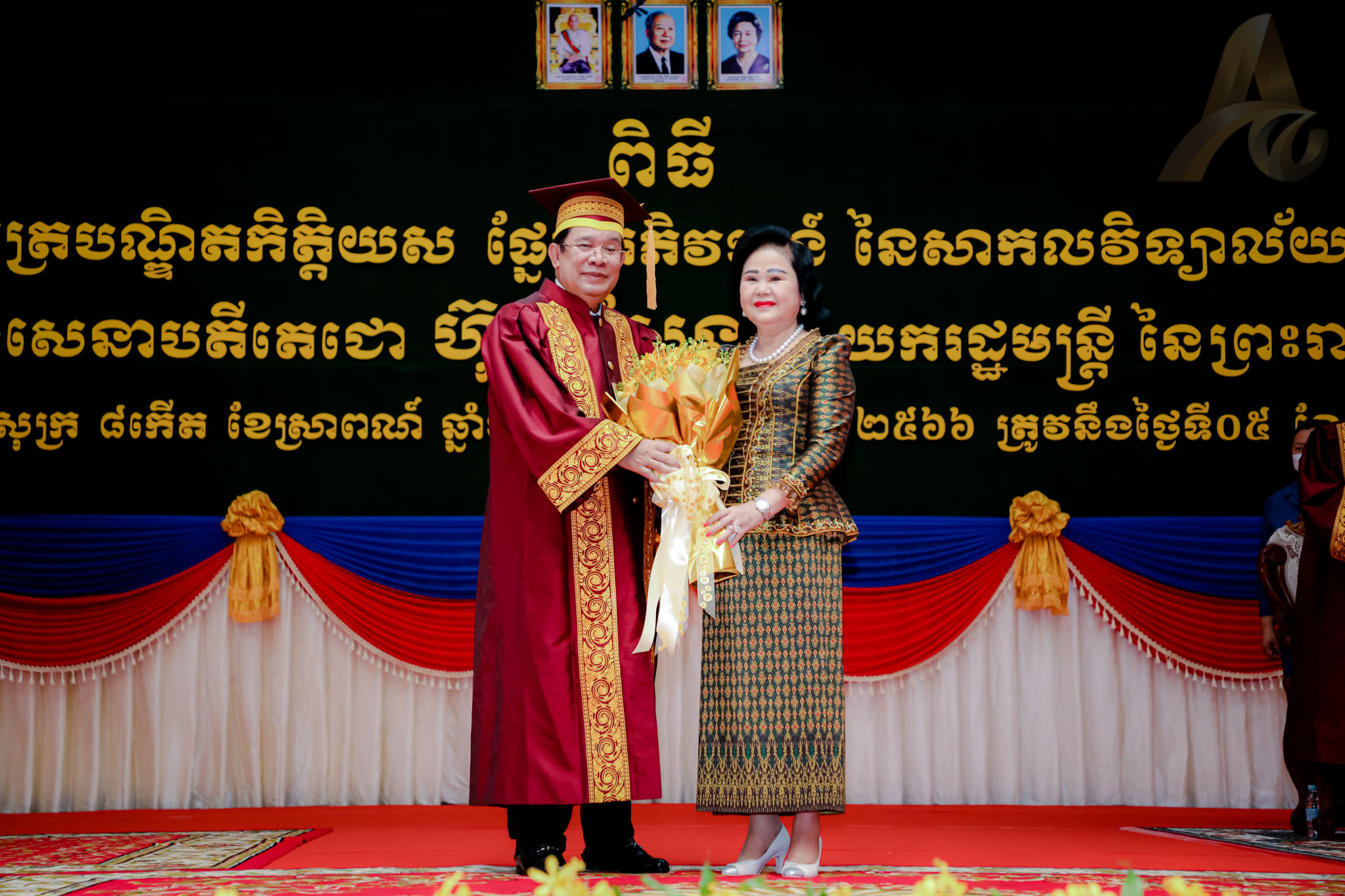 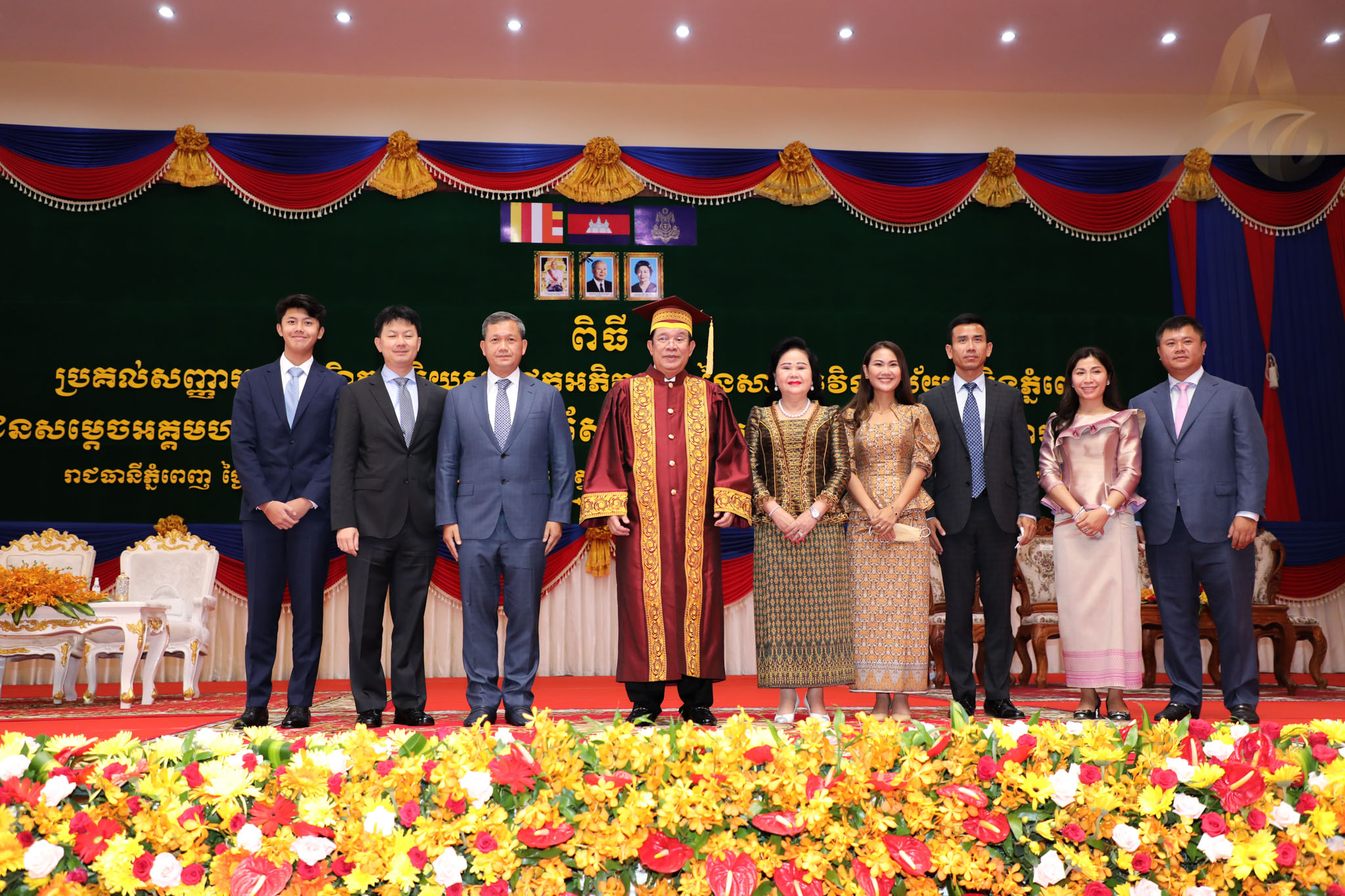 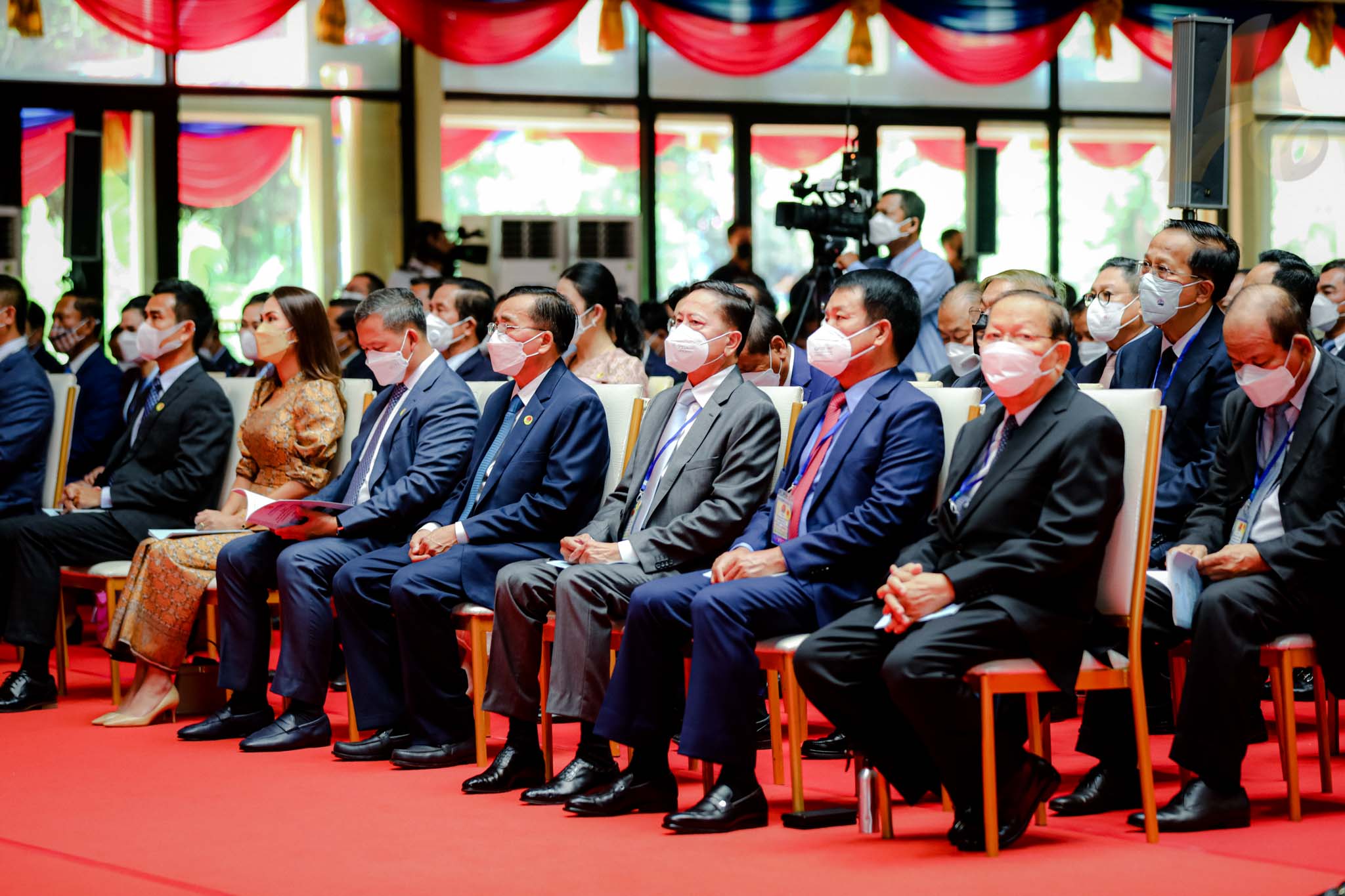 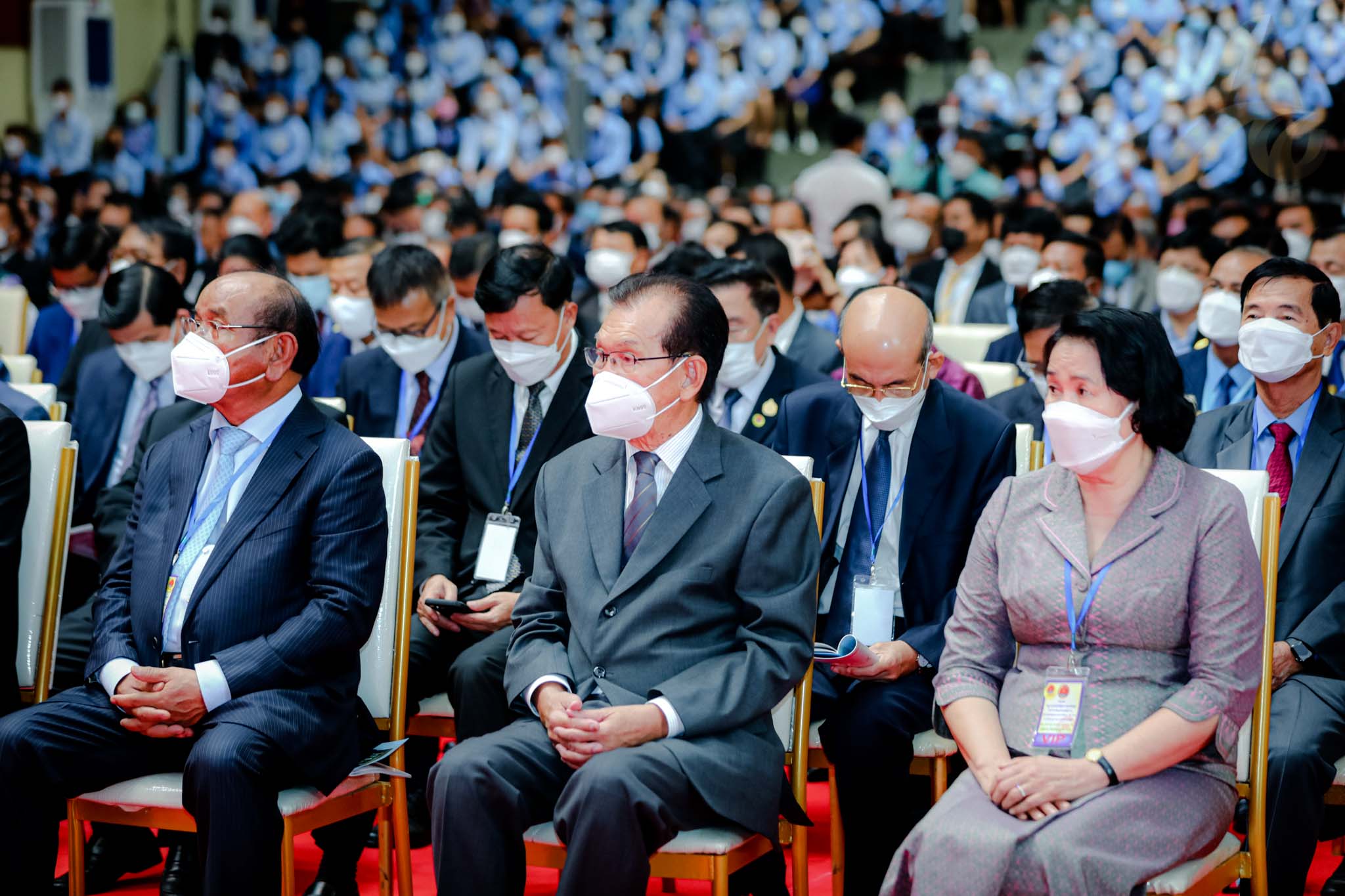 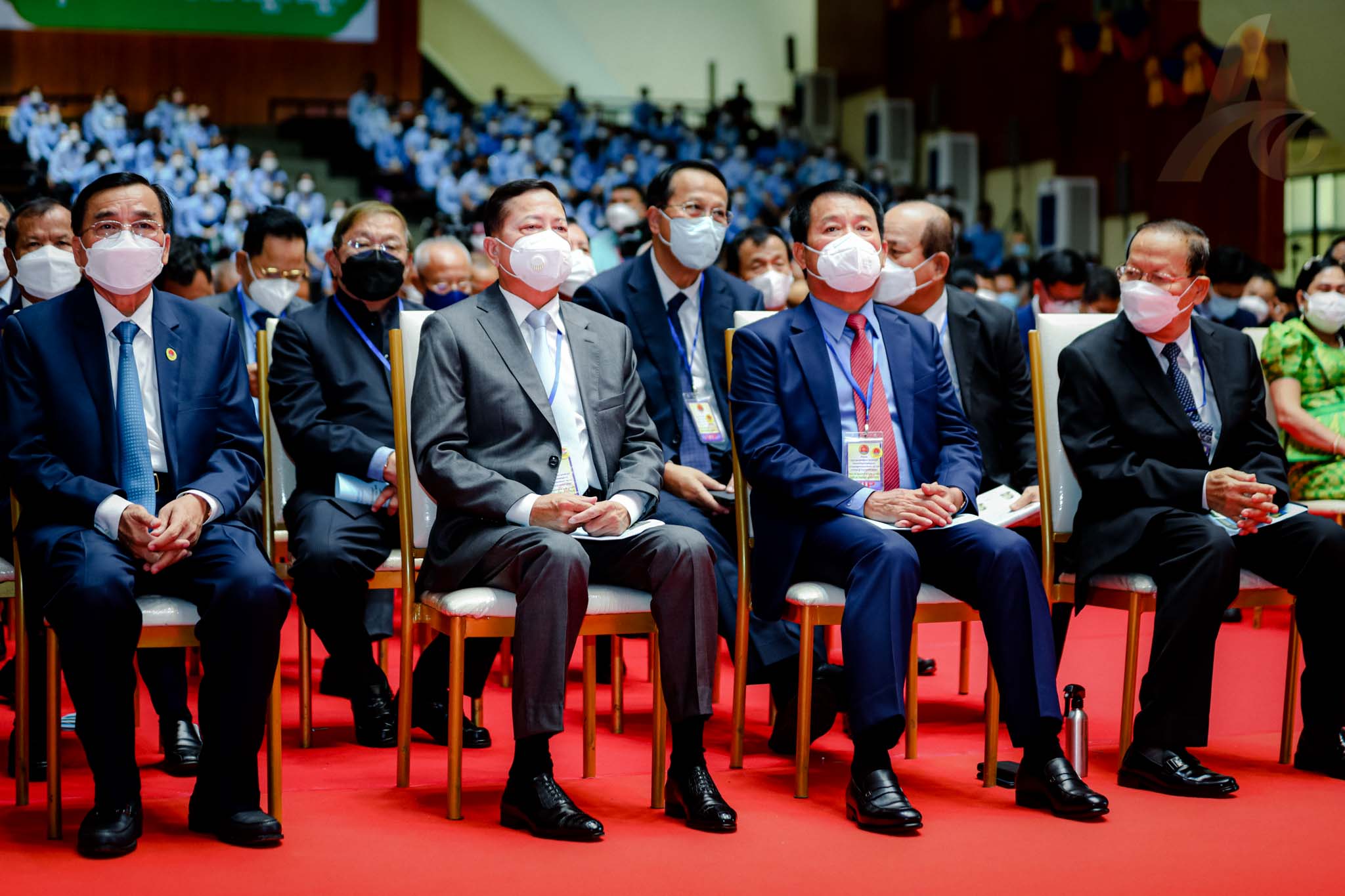 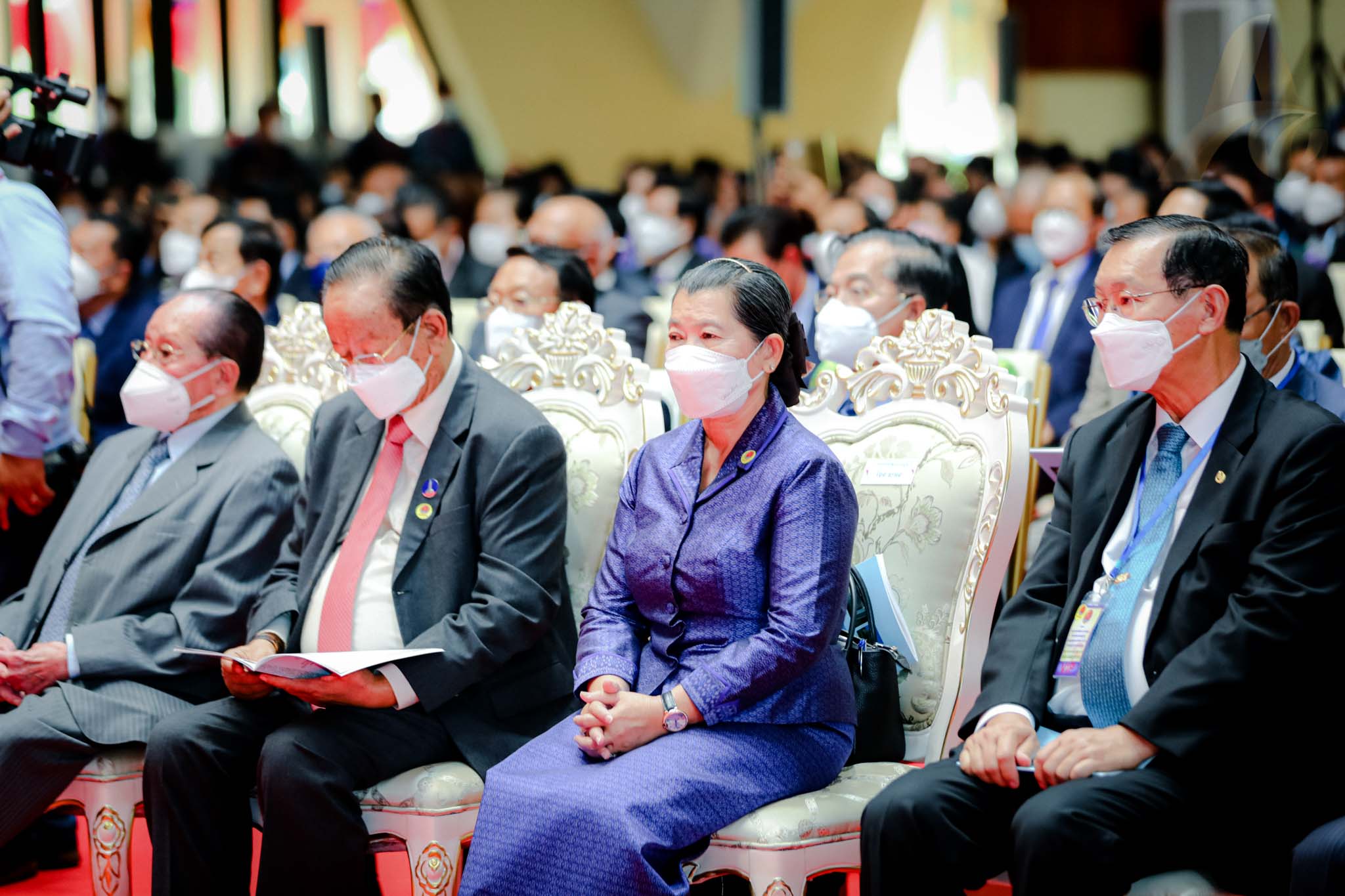 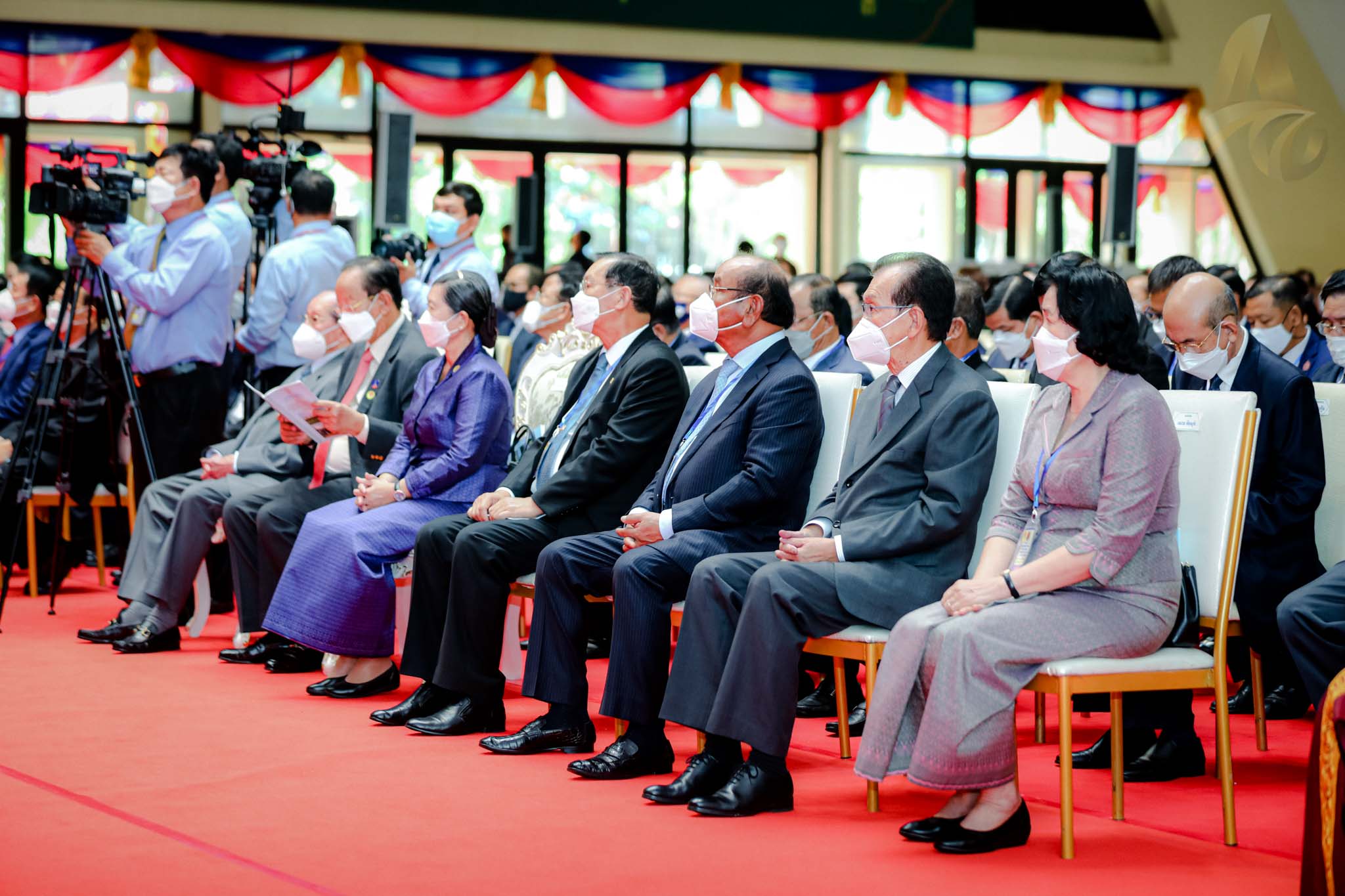 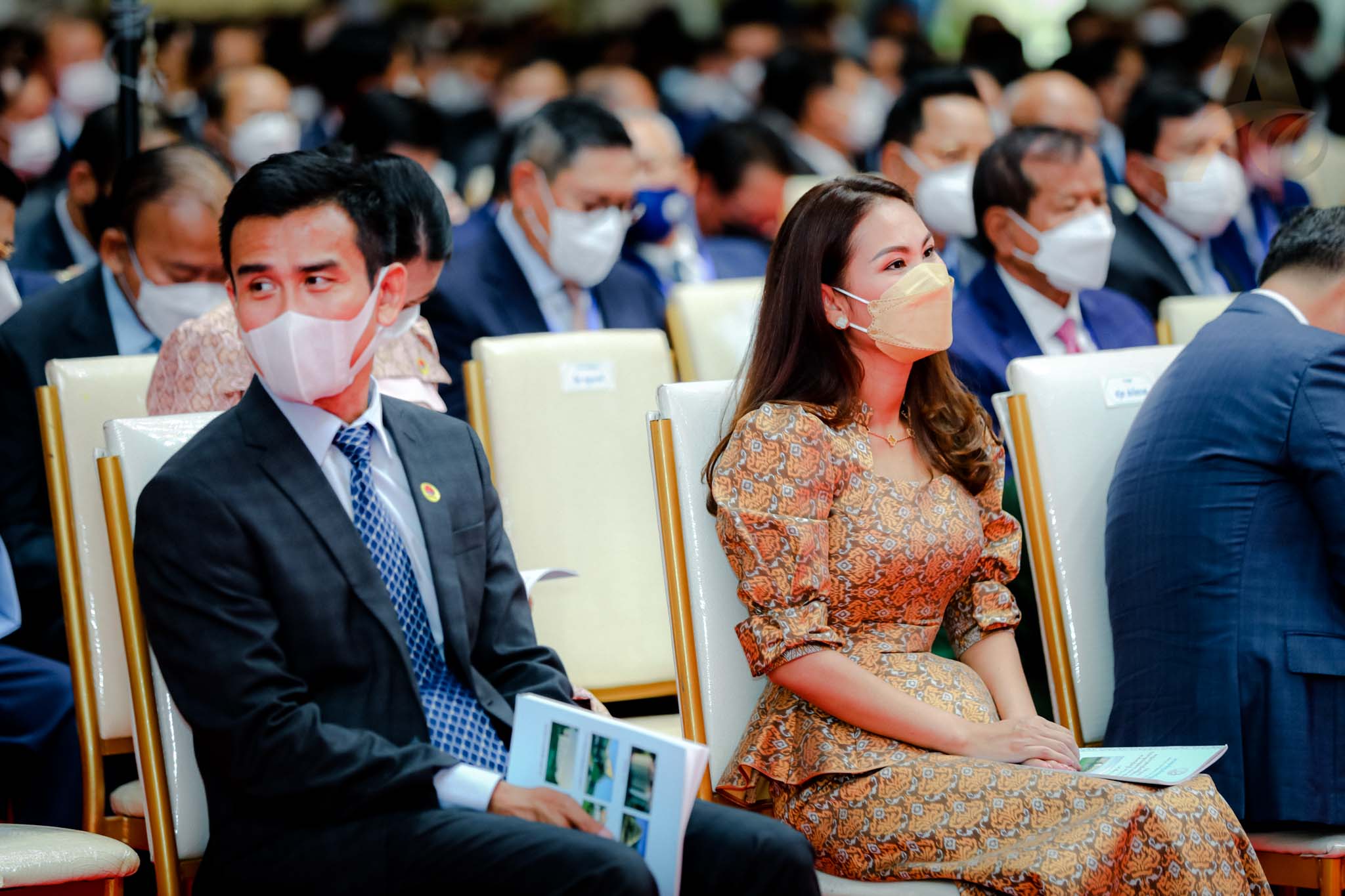 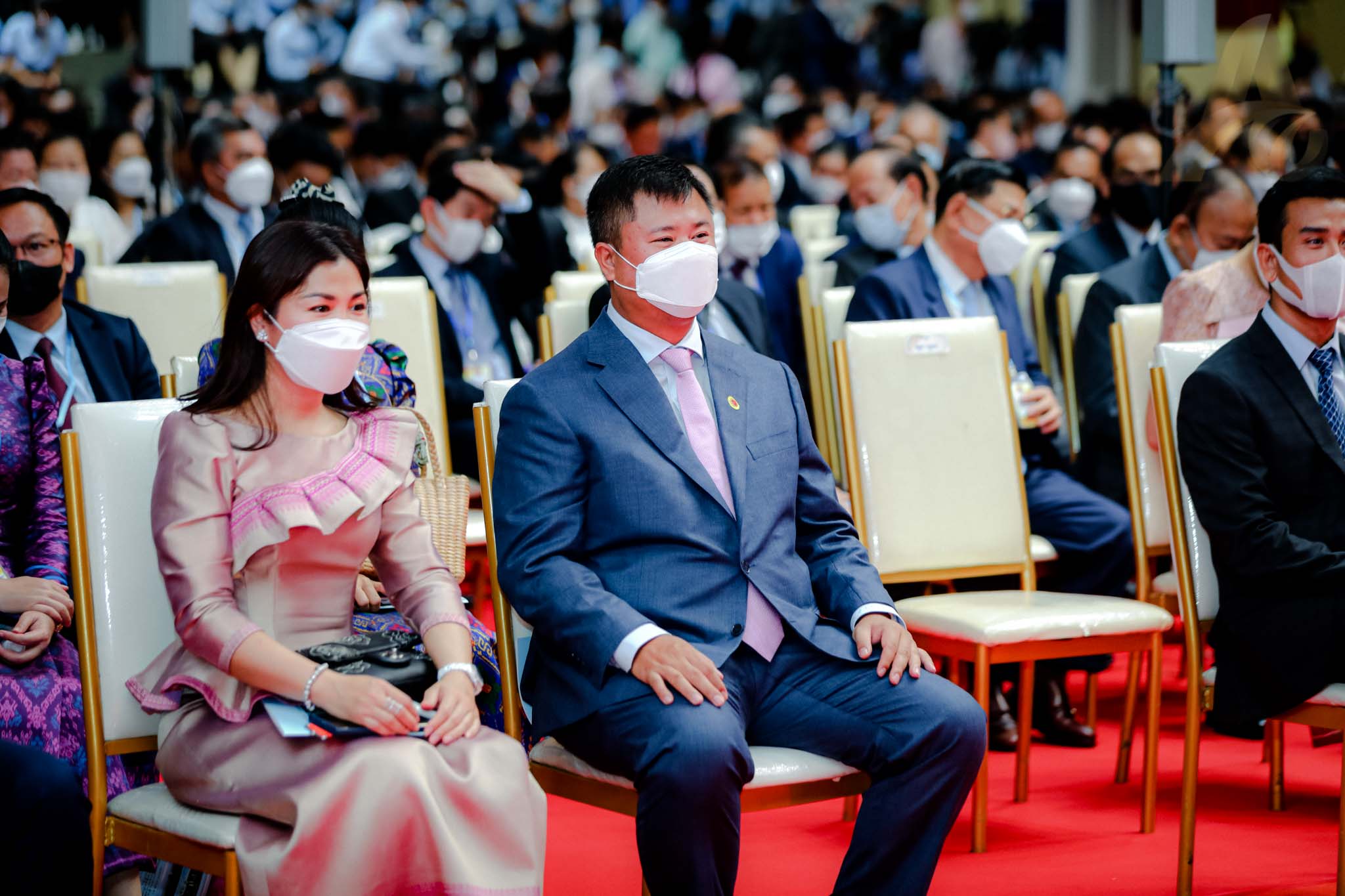 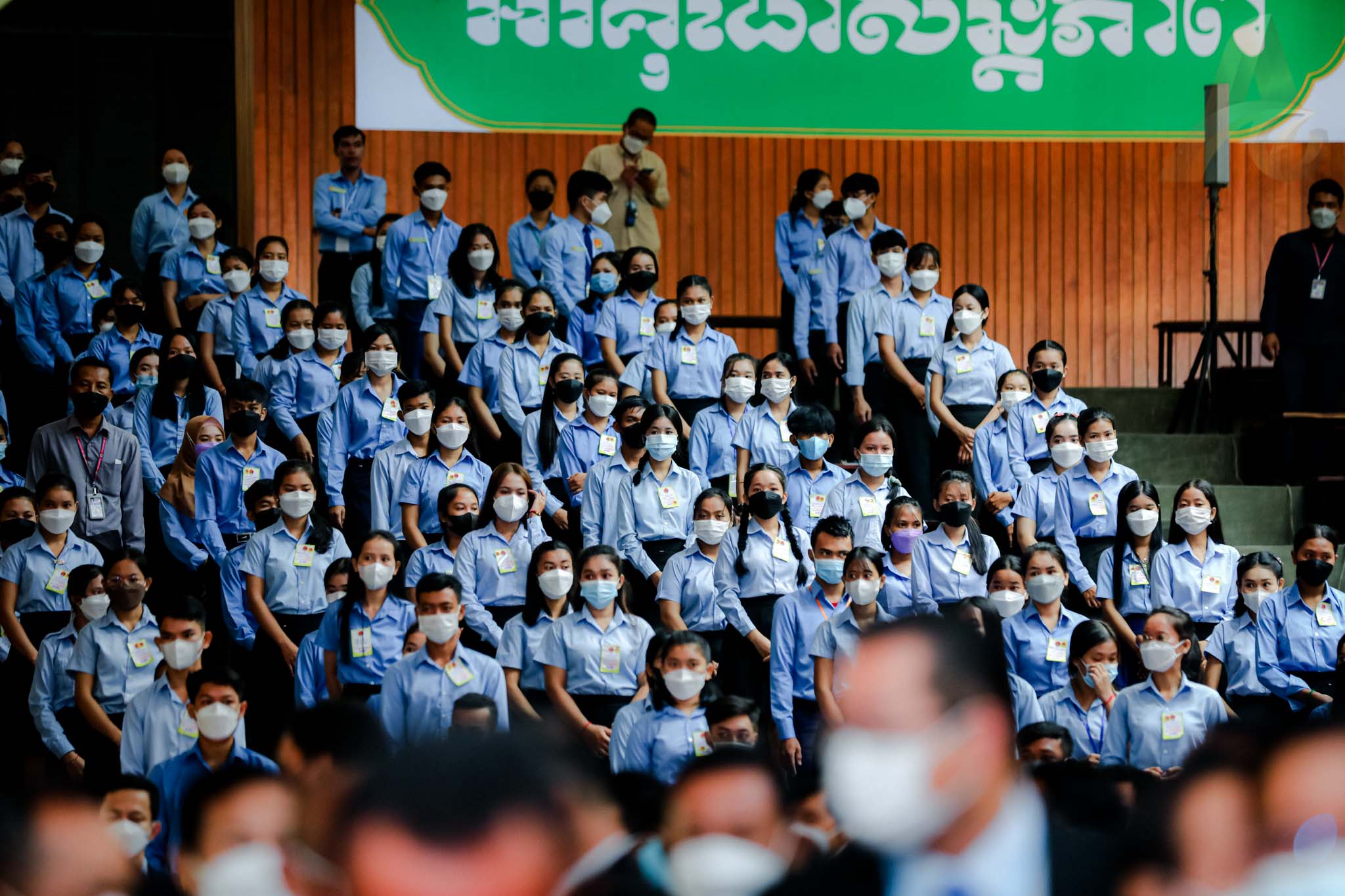 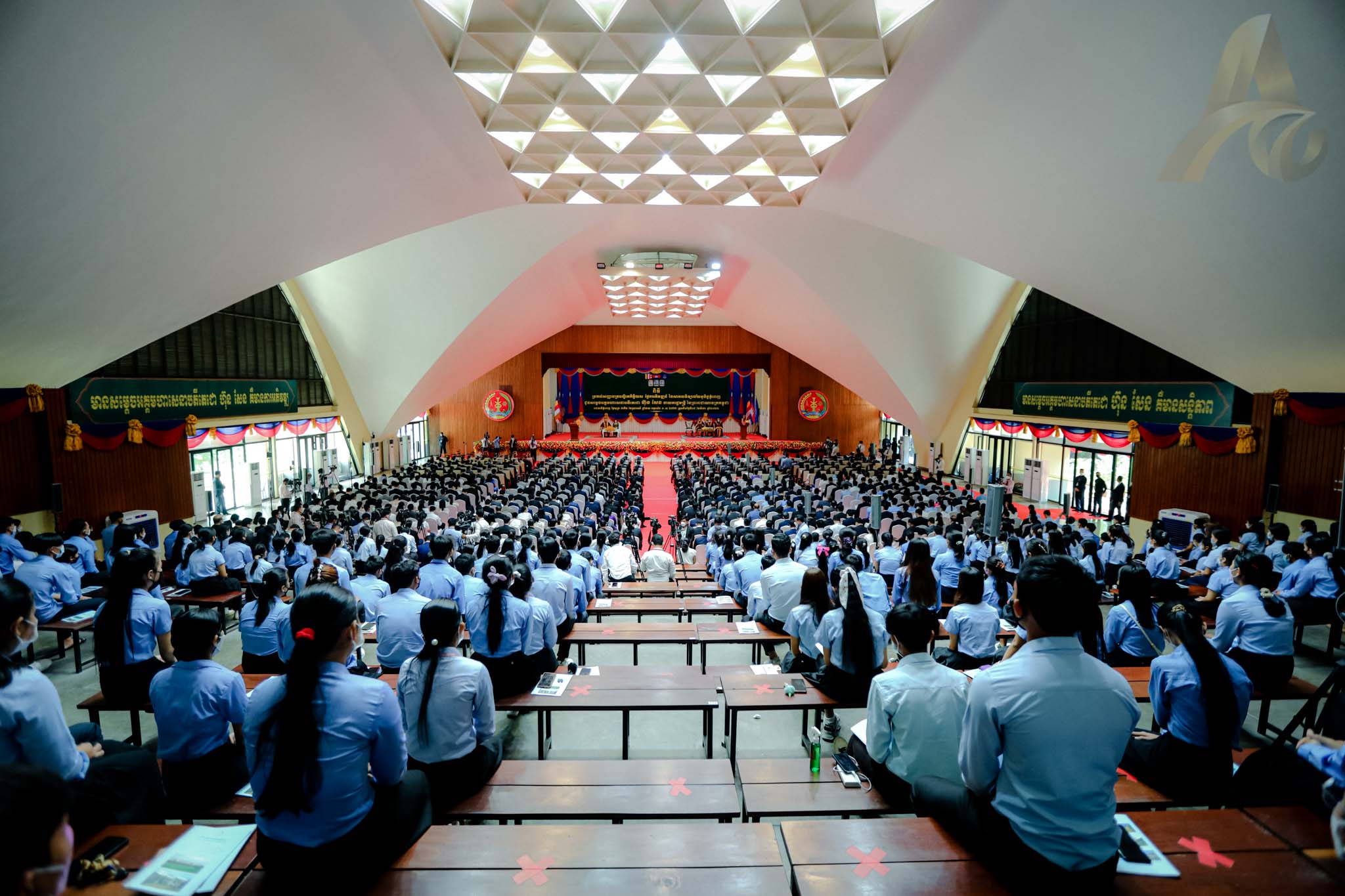