Japan-U.S. Agree to Work Together on Maintaining Peace in Taiwan Strait

JAPAN: The United States and Japan have agreed to cooperate on maintaining peace in the Taiwan Strait, as tensions grow in the region over U.S. House Speaker Nancy Pelosi’s visit to Taiwan on Tuesday, 2 August.

China had warned against the visit, saying it would be an infringement of the country’s sovereignty as it considers Taiwan to be a part of its territory.

In response to the visit, Chinese military have been conducting unprecedented military drills in the waters surrounding the island, during which five ballistic missiles have landed in Japan’s exclusive economic zone (EEZ).

On Friday, 5 August, U.S. House Speaker Nancy Pelosi and Japanese Prime Minister, Fumio Kishida met at his official residence. During the meeting, the Japanese prime minister informed Pelosi of the ballistic missiles landing near Japanese waters as well as the EEZ, which he said “threatens our national safety and security and that Japan had strongly condemned such actions.”

On Thursday, 4 August, tensions between Japan and China increased when it was announced that the Chinese foreign minister had called off the meeting with his Japanese counterpart. This meeting was supposed to occur on the sidelines of the ASEAN Foreign Ministers’ Meeting being held in Cambodia, however, it was cancelled because China was displeased with the statement released by G7 countries, which includes Japan, urging Beijing to resolve the tensions over Taiwan peacefully.

Following Speaker Pelosi’s visit to Taiwan, she departed to the Republic of Korea where she met with her South Korean counterpart and vowed to support the denuclearization of North Korea on Thursday. She then departed to Japan for her final stop on her Asia tour. 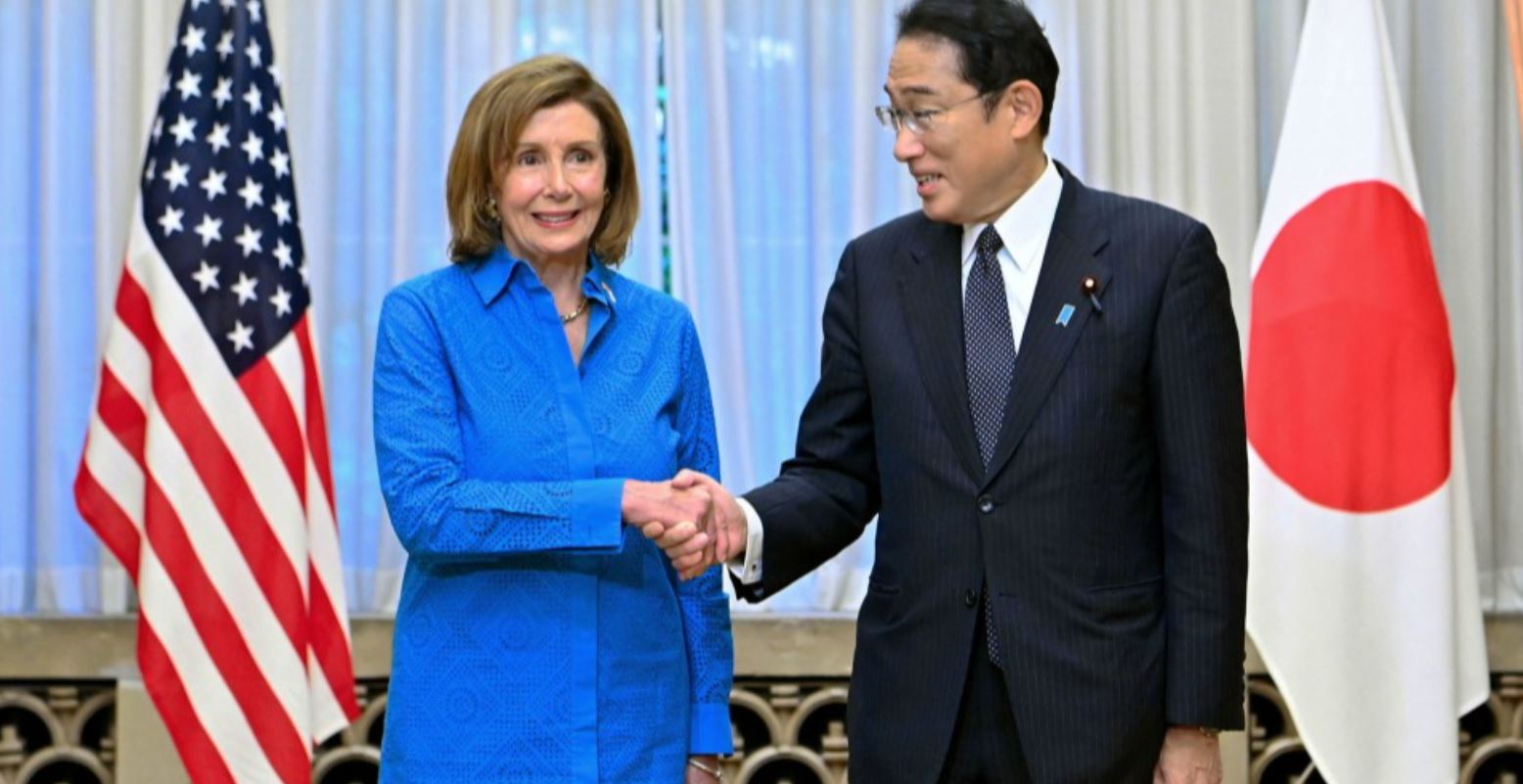 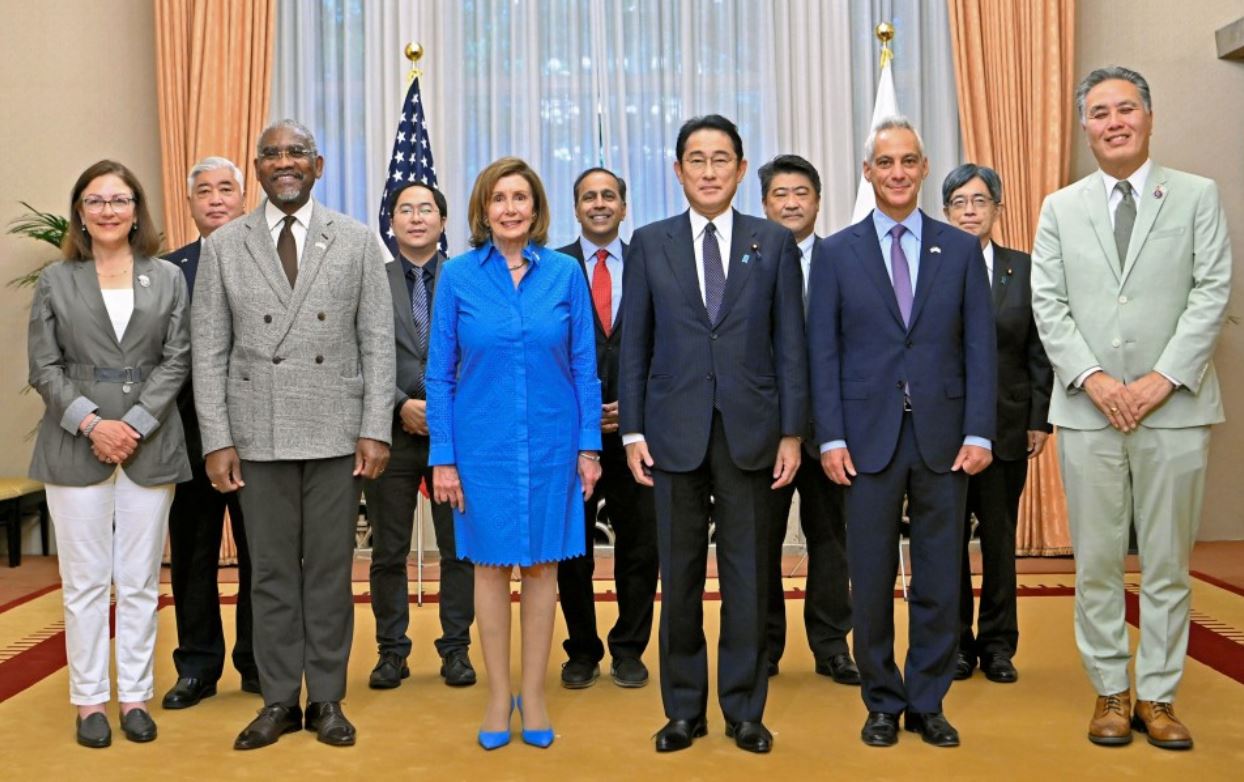 Headdresses Thought to Belong to Napoleon's Josephine Sell for $760,000