ASEAN Warns Of Taiwan 'Miscalculation' As Tension Simmers At Meeting

PHNOM PENH, Aug 4 - Southeast Asian countries warned on Thursday of miscalculations in the Taiwan Strait and "serious confrontation" among major powers, while China's foreign minister walked out before a gala dinner at a high-level meeting in Cambodia.

The Association of Southeast Asian Nations (ASEAN) is hosting a meeting of 27 countries, including the United States, at a gathering so far overshadowed by developments around Taiwan following U.S. House of Representatives Speaker Nancy Pelosi's solidarity trip this week.

It warned the tensions could lead to "open conflicts and unpredictable consequences", and called for maximum restraint.

"ASEAN stands ready to play a constructive role in facilitating peaceful dialogue between all parties," the bloc said in a statement.

China deployed scores of planes and fired live missiles near Taiwan on Thursday in its biggest-ever drills in the Taiwan Strait, underlining China's fury over Pelosi visit to the self-ruled island.

There was diplomatic discord also in Cambodia's capital Phnom Penh, where foreign ministers of China, the United States and Japan were all present in the same venue for bilateral meetings with the ASEAN grouping.

Chinese foreign minister Wang Yi and U.S. Secretary of State Antony Blinken have refused to meet each other in Phnom Penh, while planned talks between Wang and Japanese counterpart Yoshimasa Hayashi were cancelled, with Beijing citing displeasure over a G7 statement urging it to resolve tension over Taiwan peacefully.

Underlining the tension, Wang arrived for ASEAN's gala dinner late in the evening then walked out of the venue just moments after, according to Reuters journalists.

Hayashi, Blinken and Russia's Sergey Lavrov attended, while two witnesses told Reuters that Wang had left in a vehicle.

In opening remarks to ASEAN counterparts, Blinken said he recognised the Taiwan issue was on everyone's minds and stressed Washington's policy had not changed.

"We oppose any unilateral efforts to change the status quo, especially by force," he said. "We, and countries around the world, believe that escalation serves no and could have unintended consequences that serve no one's interests, including ASEAN members, and including China."

The ministers were due to attend round-table plenary sessions on Friday of the East Asia Summit and the annual ASEAN Regional Forum security gathering.

It was unclear what prompted Wang's walkout and Chinese state media made no mention of the incident.

Carefully selected place settings for the dinner, seen by Reuters, had the Chinese foreign minister 12 seats away from Blinken around a U-shaped table, with Japan's Hayashi, at least three seats distant from Wang.

The Taiwan developments are expected to dominate Friday's talks, which were expected to address issues like food insecurity, the Ukraine war and a crisis in Myanmar.

ASEAN opened its meeting on Wednesday with statements expressing frustration at a foundering diplomatic push to resolve the conflict in Myanmar, where international outrage has grown over the ruling military's recent execution of four activists linked to a resistance movement.

Cambodian Prime Minister Hun Sen on Wednesday said ASEAN would be forced to reconsider its Myanmar peace plan if more executions take place, as member states chided the junta, accusing it of disrespect and making a mockery of ASEAN's efforts.

Myanmar is an ASEAN member but its generals, who have defended the executions as necessary, are barred from attending its meetings until progress in the ASEAN peace plan is demonstrated.

Britain's minister for Asia, Amanda Milling, on Thursday said there was an urgent need for a peaceful solution to the Myanmar crisis and "strongly condemned the recent appalling and barbaric executions", according to a statement. 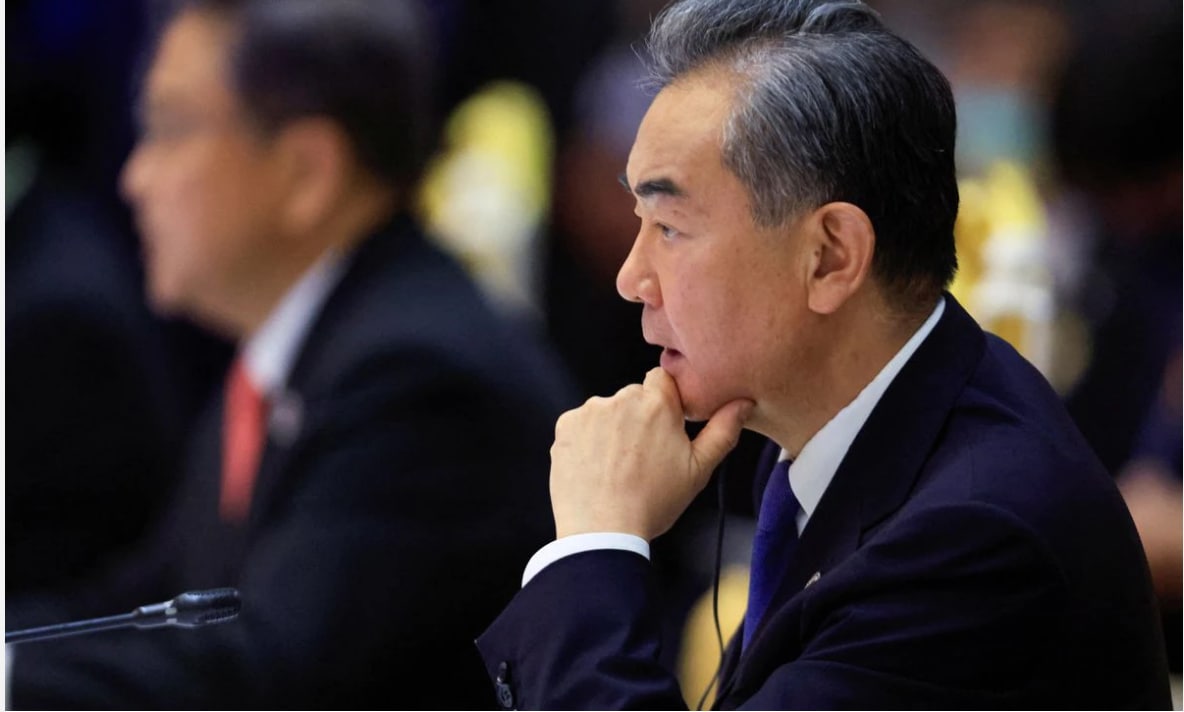 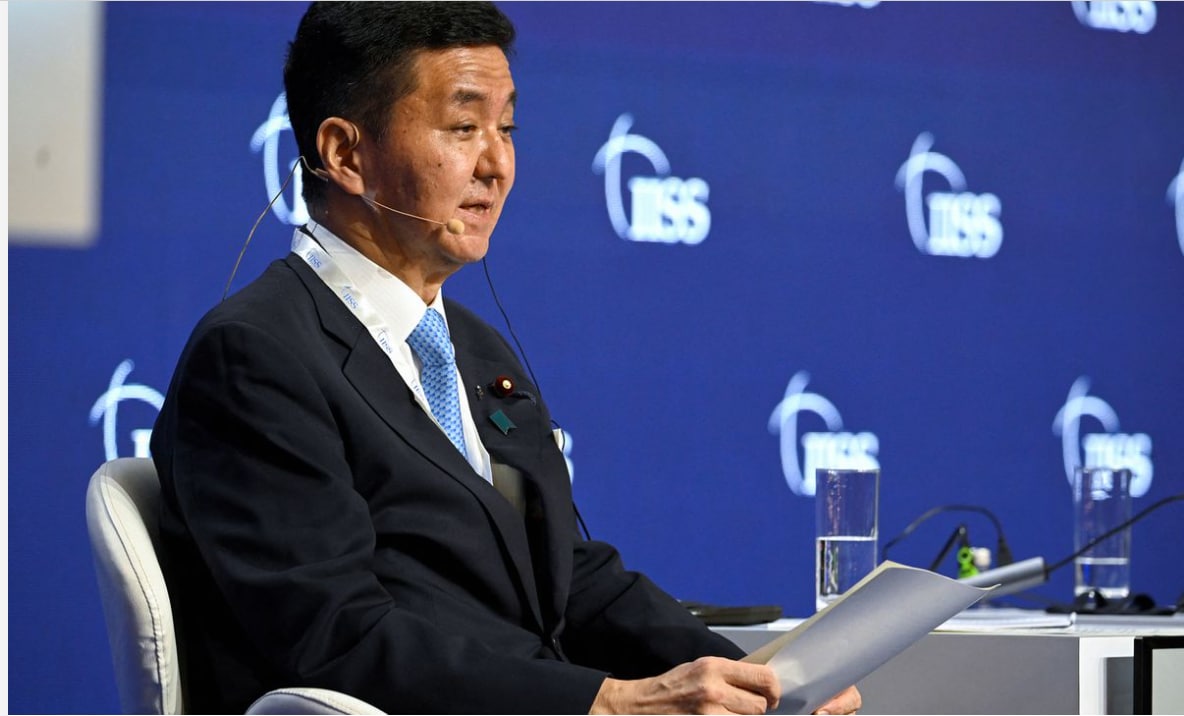