PHNOM PENH: The Chairman of ASEAN in 2022, Prime Minister Hun Sen, has told the Russian Foreign Minister that he wants to see a peaceful solution to the Ukraine crisis, while also telling the EU representative to consider lifting sanctions on Russia.

Speaking at a meeting with Russian Foreign Minister Sergey Lavrov at the Peace Palace on Thursday morning, 4 August, Prime Minister Hun Sen said that Cambodia-Russia relations have a long history. He remembered and thanked the people of this former Soviet state for not abandoning Cambodia and supporting the country at a time when it was experiencing difficulties.

However, in regard to Russia's invasion of Ukraine, the Prime Minister told Foreign Minister Larvrov that Cambodia wants to see a peaceful solution to the crisis through negotiations.

This morning, the Prime Minister also met with EU Representative for Foreign Affairs and Political Security and Vice President of the European Commission, Josep Borrell Fontelles.

During the meeting, he frankly asked the EU to reconsider the sanctions it has placed against Russia, because these sanctions not only affect Russia, but also affect the global economy and society as a whole.

There has been no response from the European side on this matter yet.

Cambodia assumed the ASEAN Chairmanship in 2022. There are many complex issues in different areas that Cambodia has to participate in solving, including the Covid-19 pandemic, the ongoing conflict in Myanmar, the Russia-Ukraine war, economic crises and geopolitical competition between the superpowers. 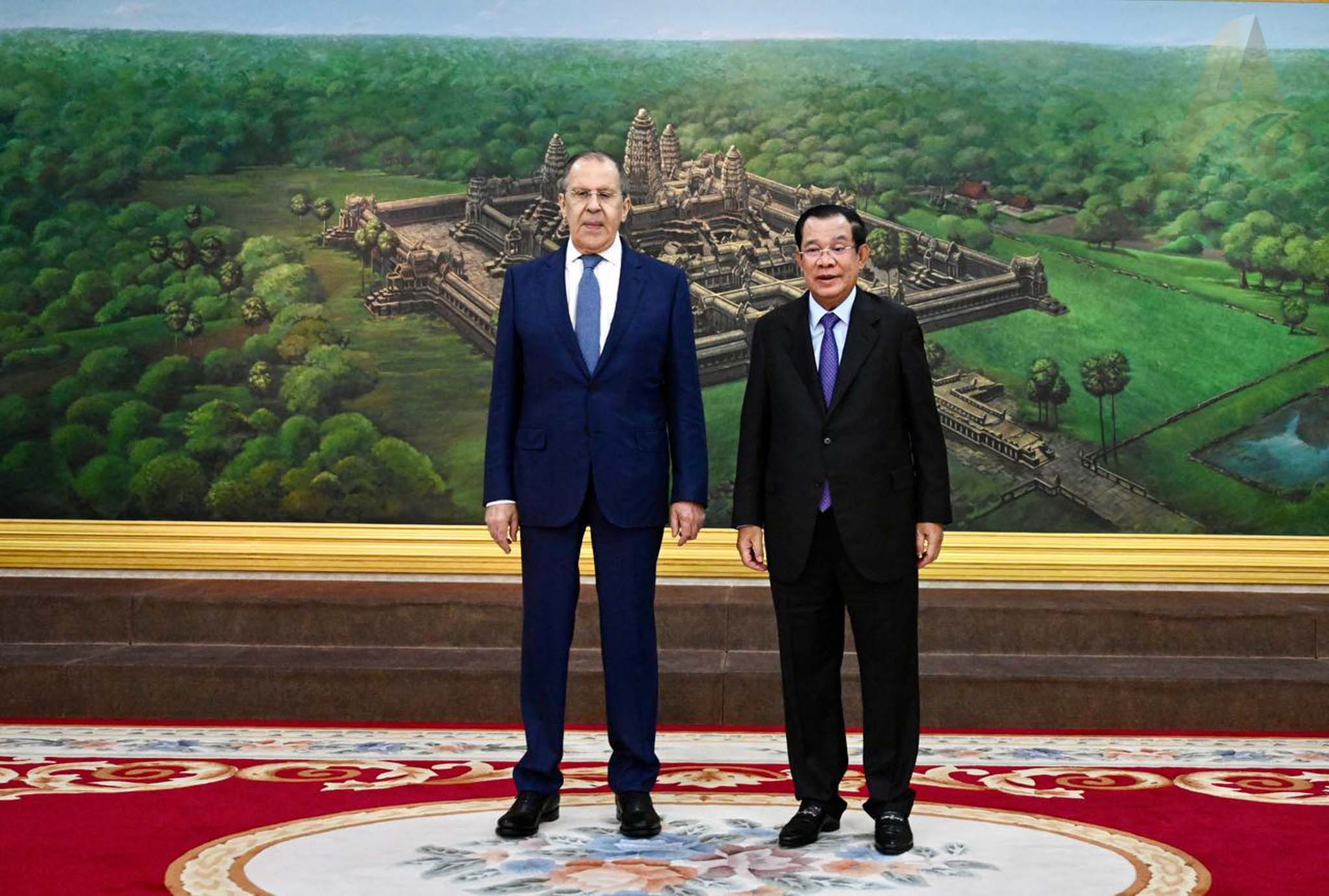 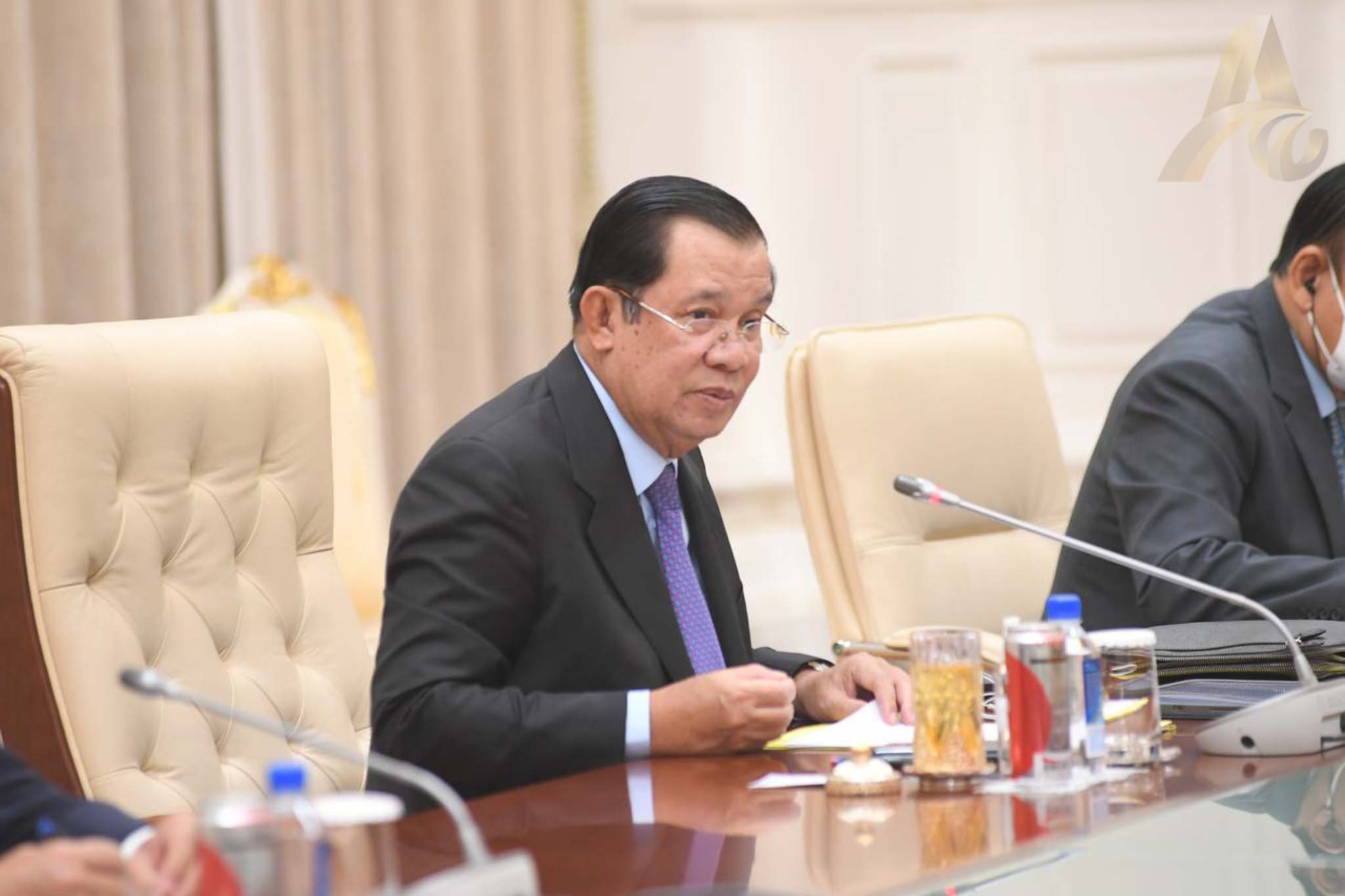 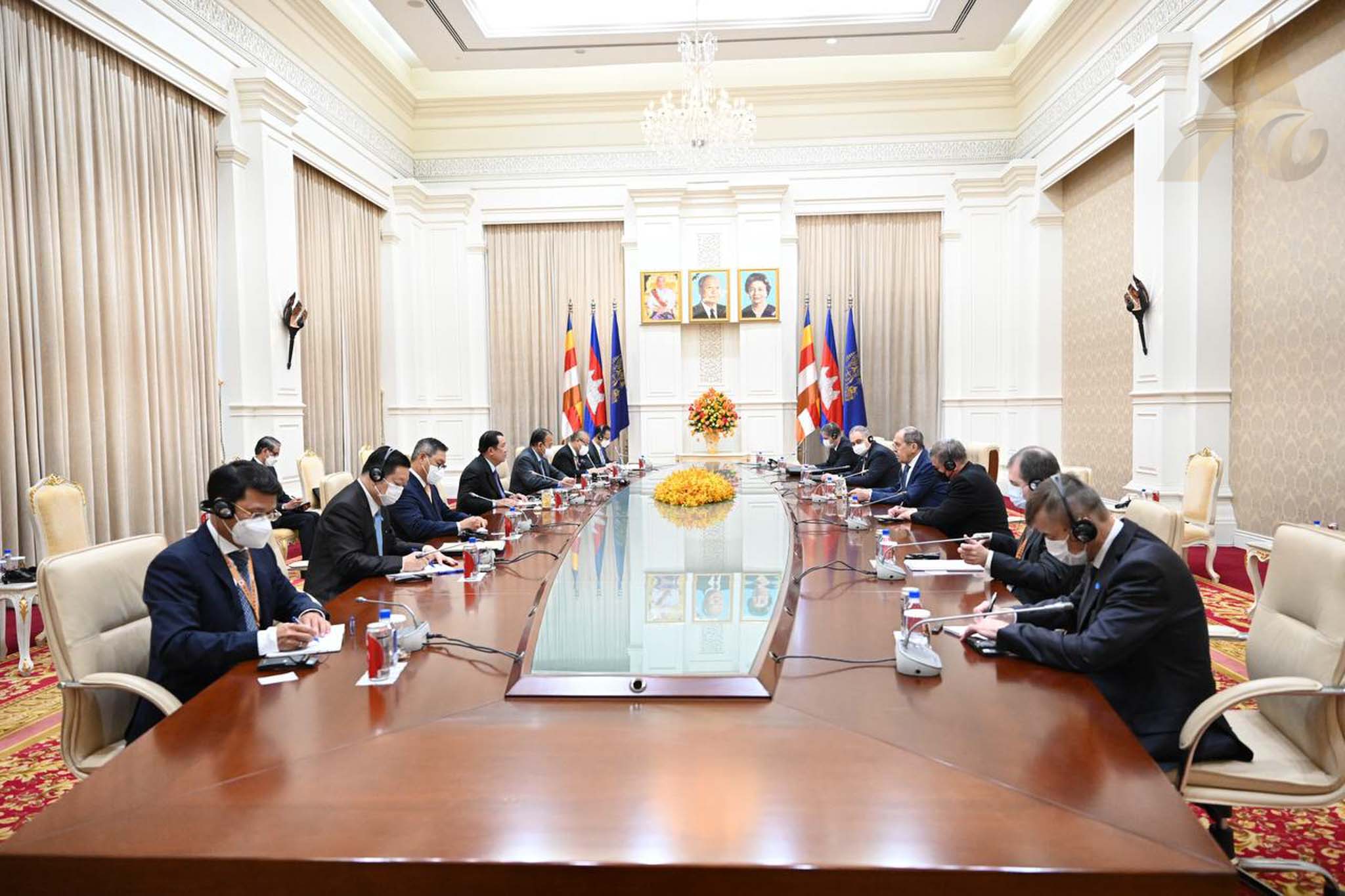 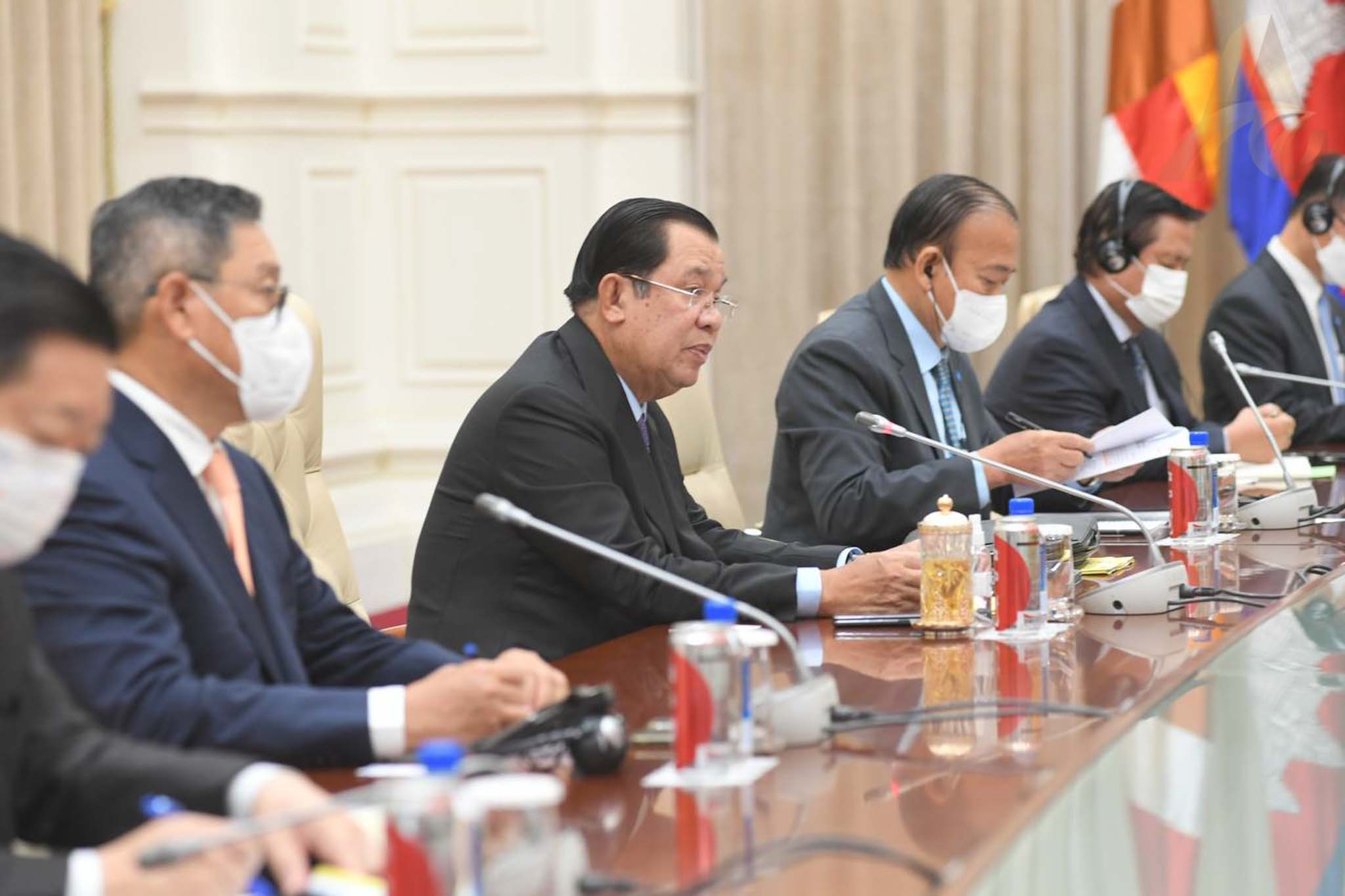 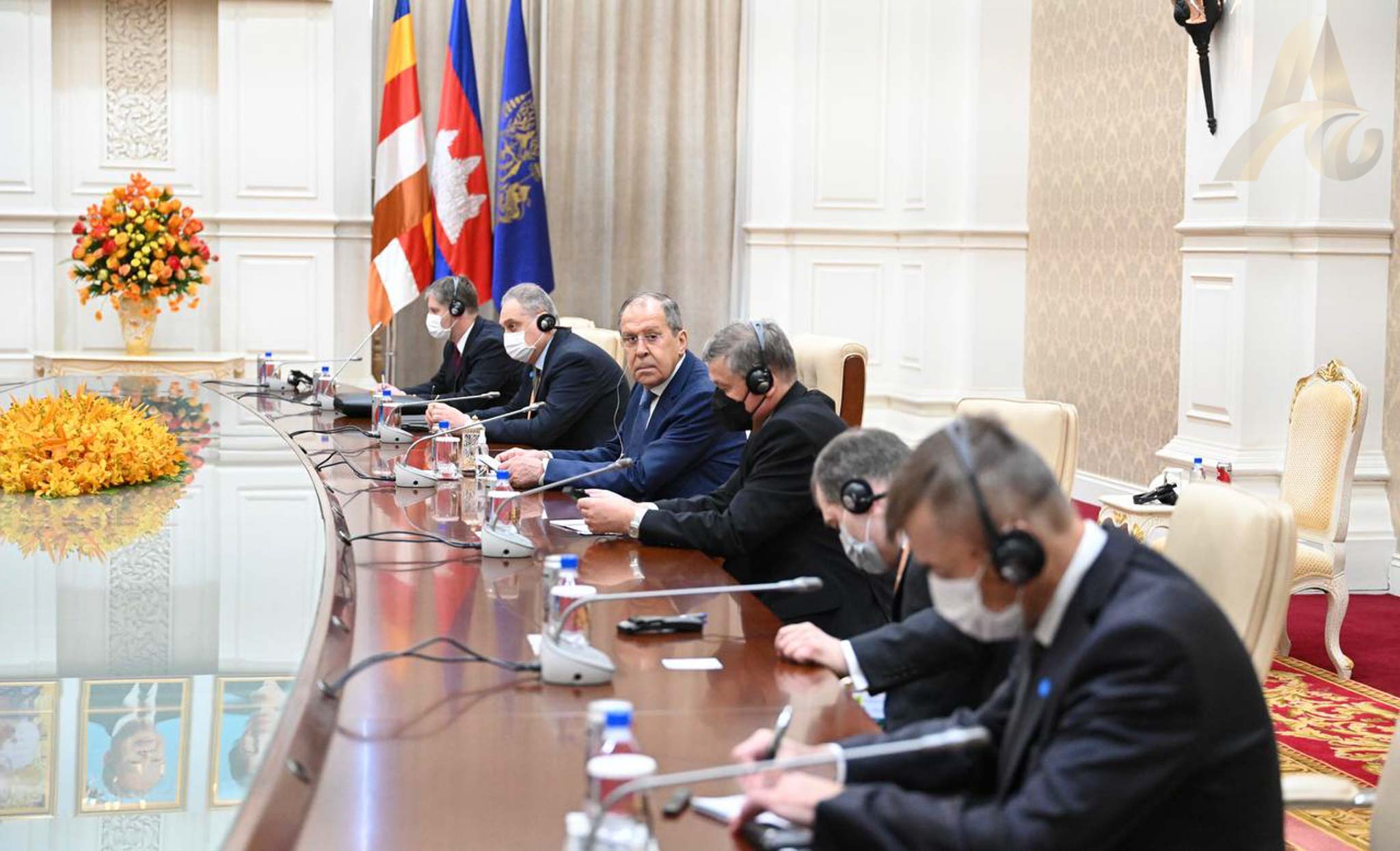 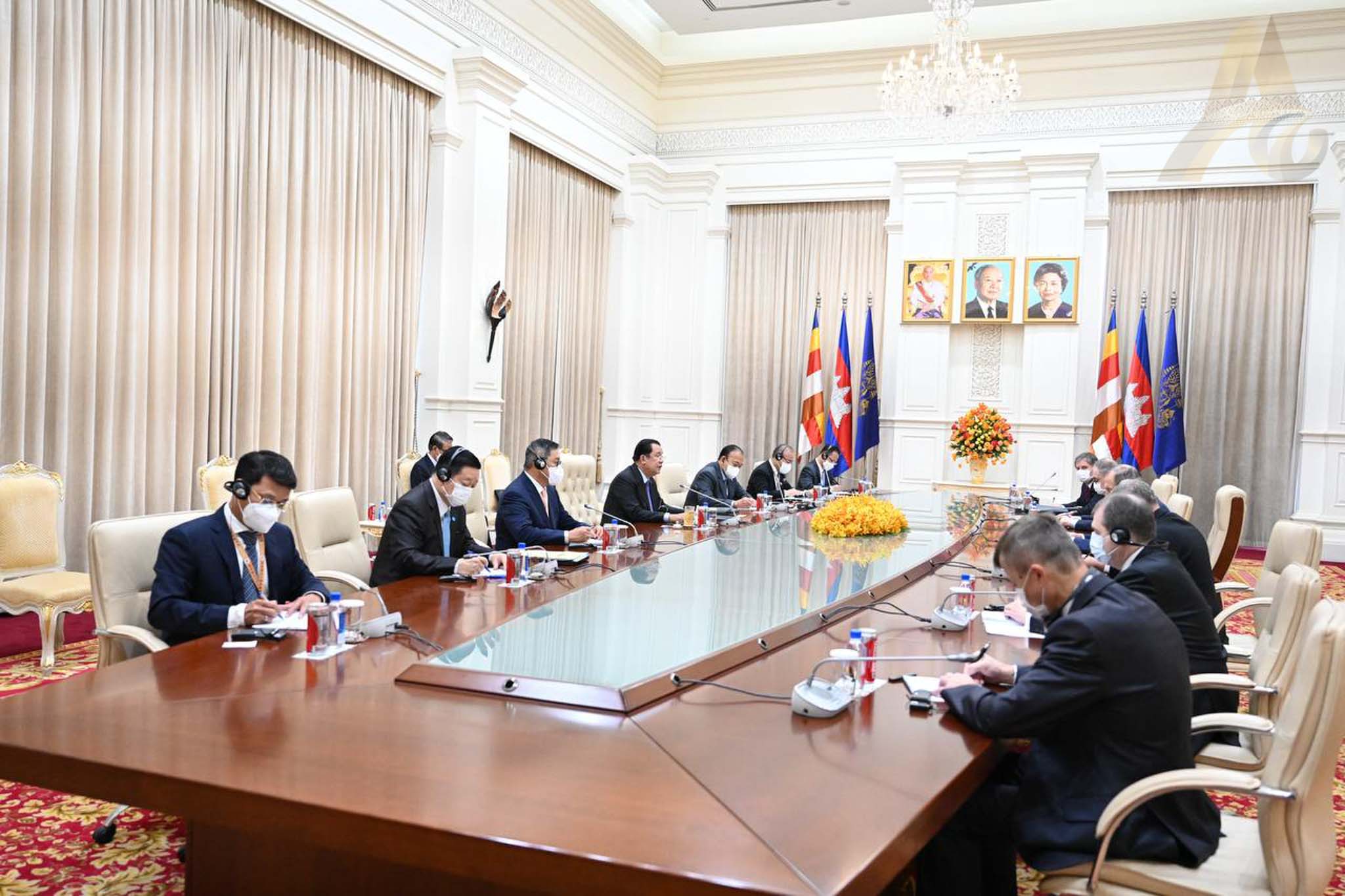 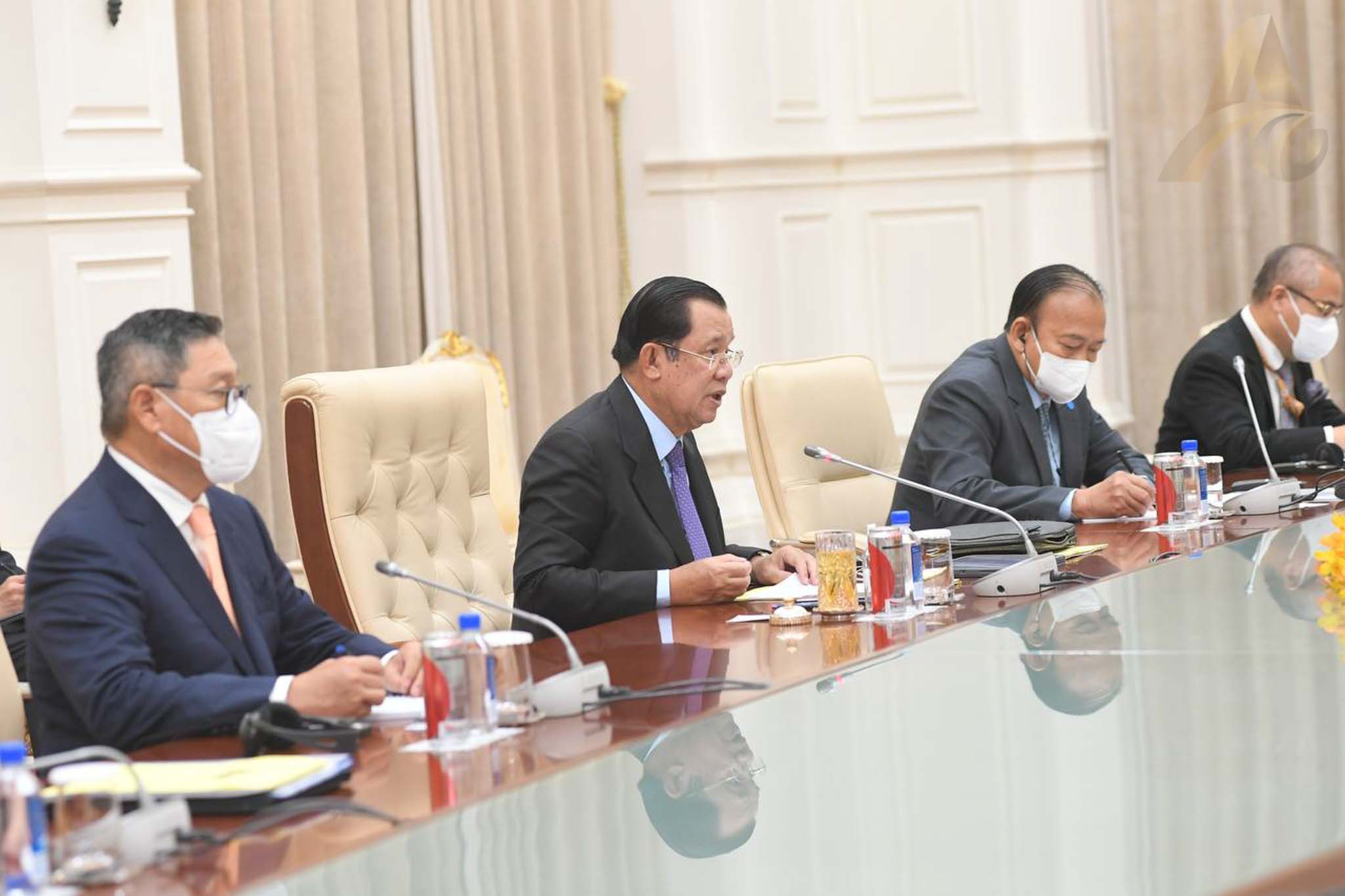 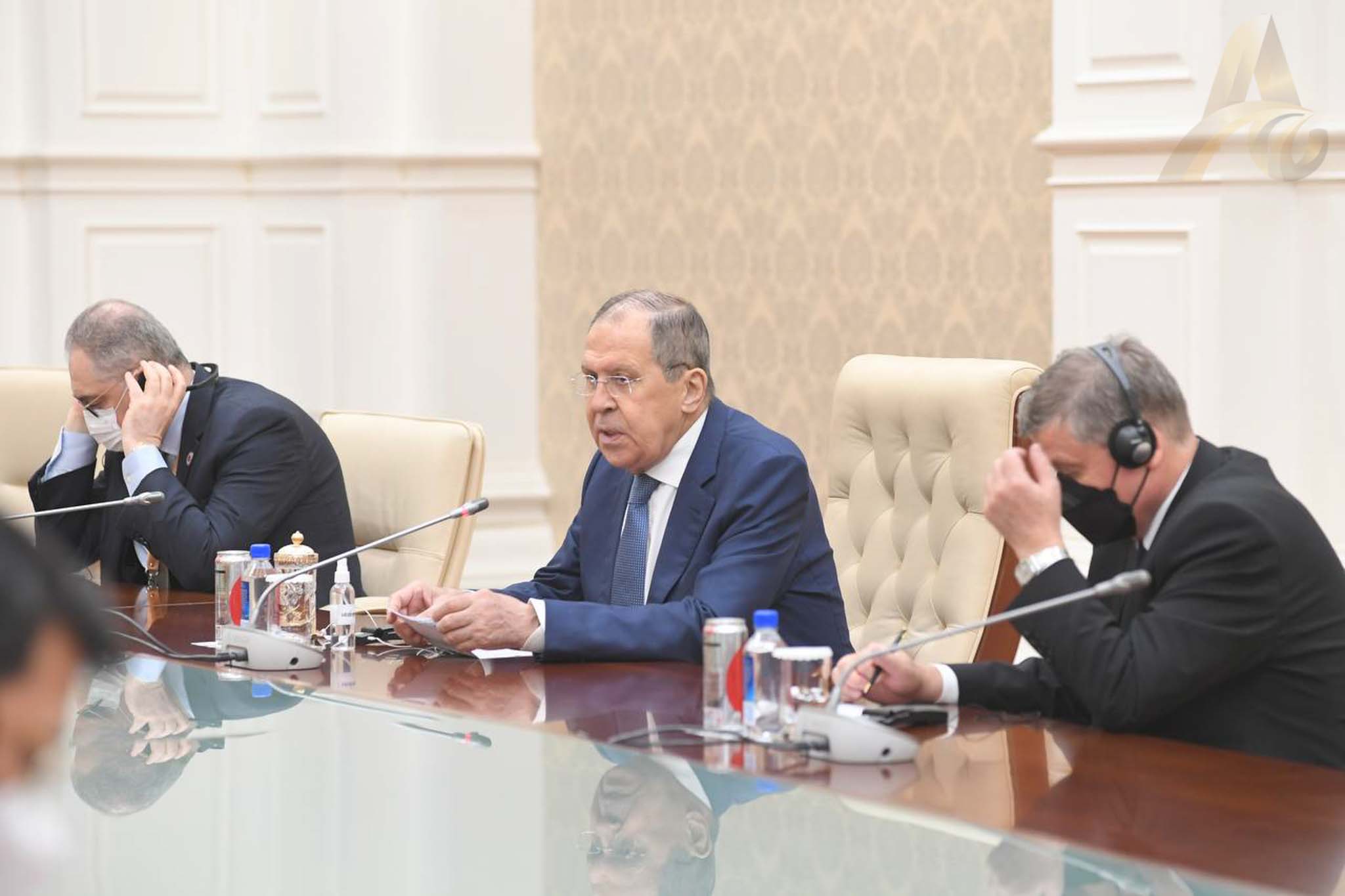 Thy Sovantha Sam Rainsy Has No New Ideas to Do Politics