He added that China will continue to support Cambodia's future leaders as well.

Minister Delegate Attached to the Prime Minister, Kao Kim Hourn, confirmed to the press after the meeting that, "China will continue to strongly support the future, especially to support the continuation of leadership, which is key to Cambodia’s development, as well as friendship and cooperation between Cambodia and China.”

CPP Spokesperson, Sous Yara, said after the votes were placed that this showcased the unity of the CPP to the world, adding that the party guarantees the protection of peace in Cambodia and the avoidance of persecution or geopolitical rivalry with and among superpowers. 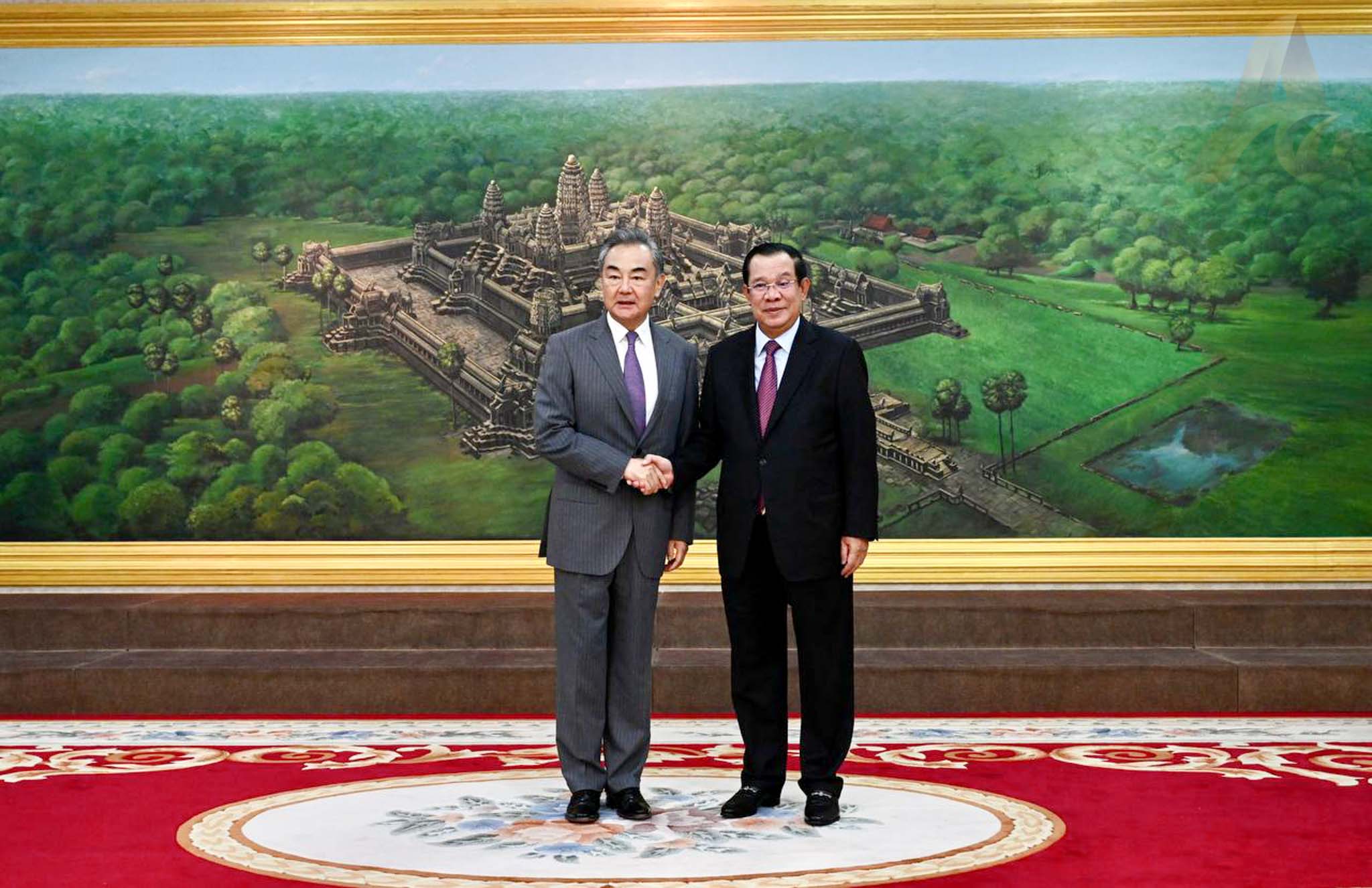 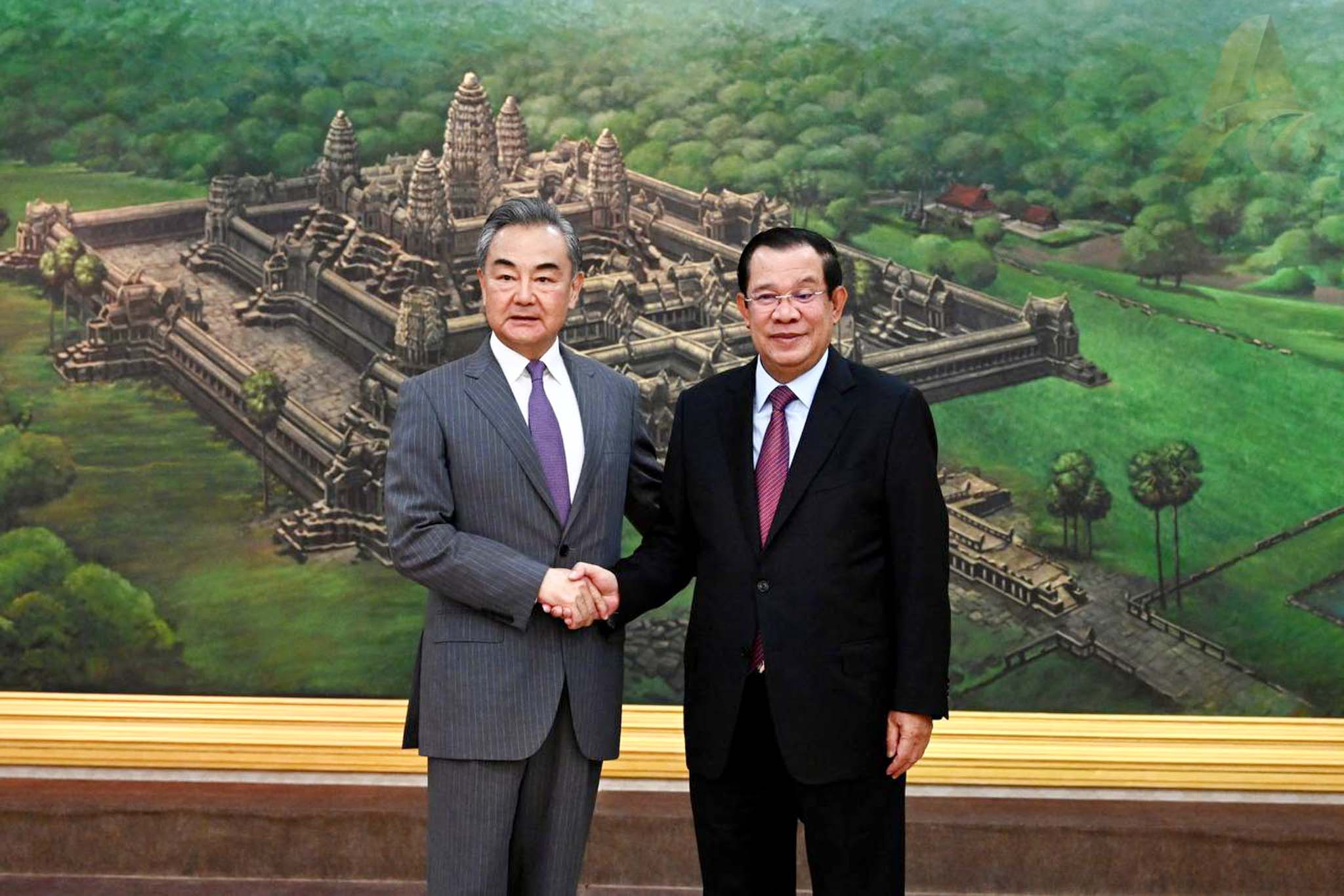 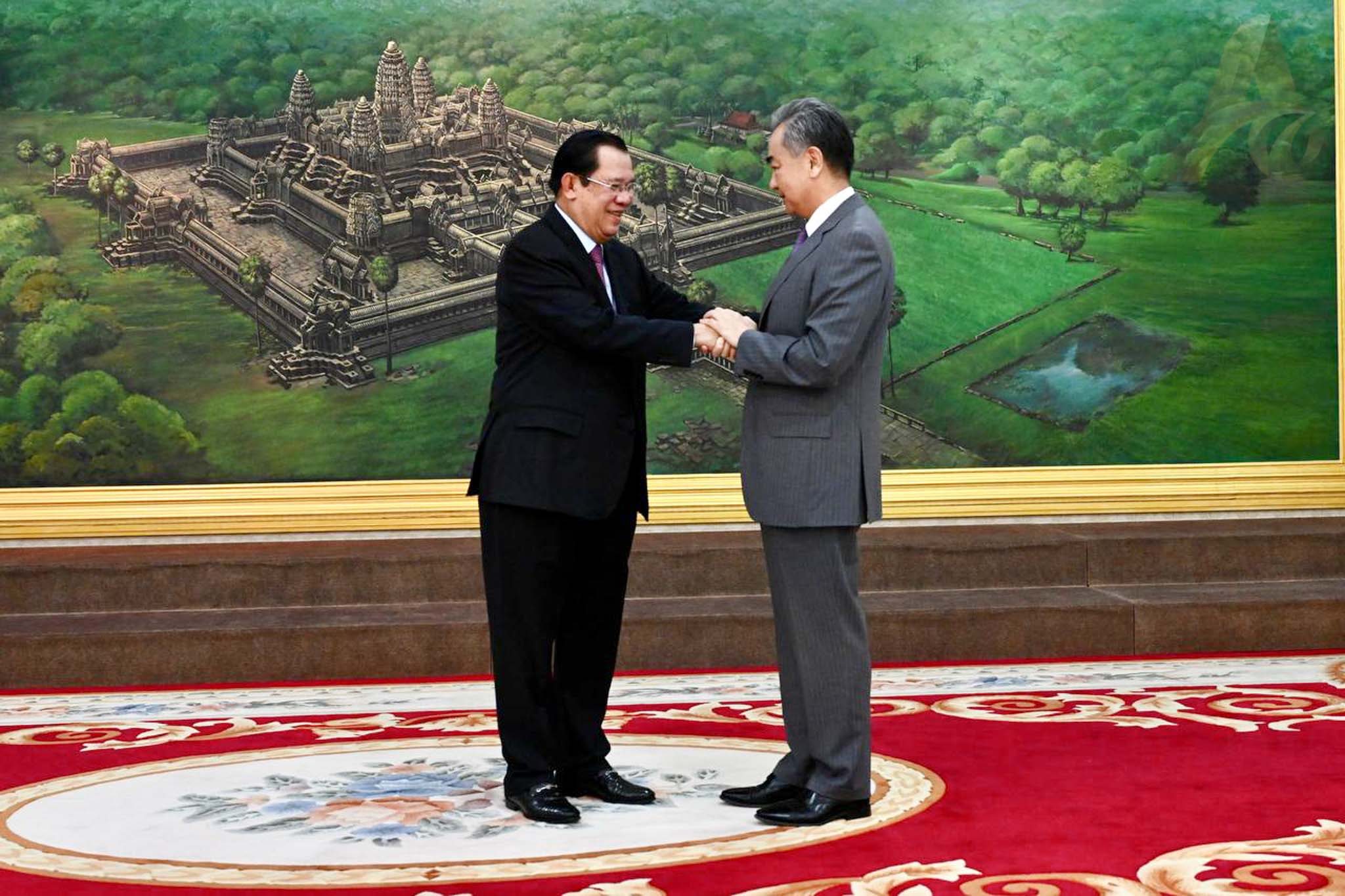 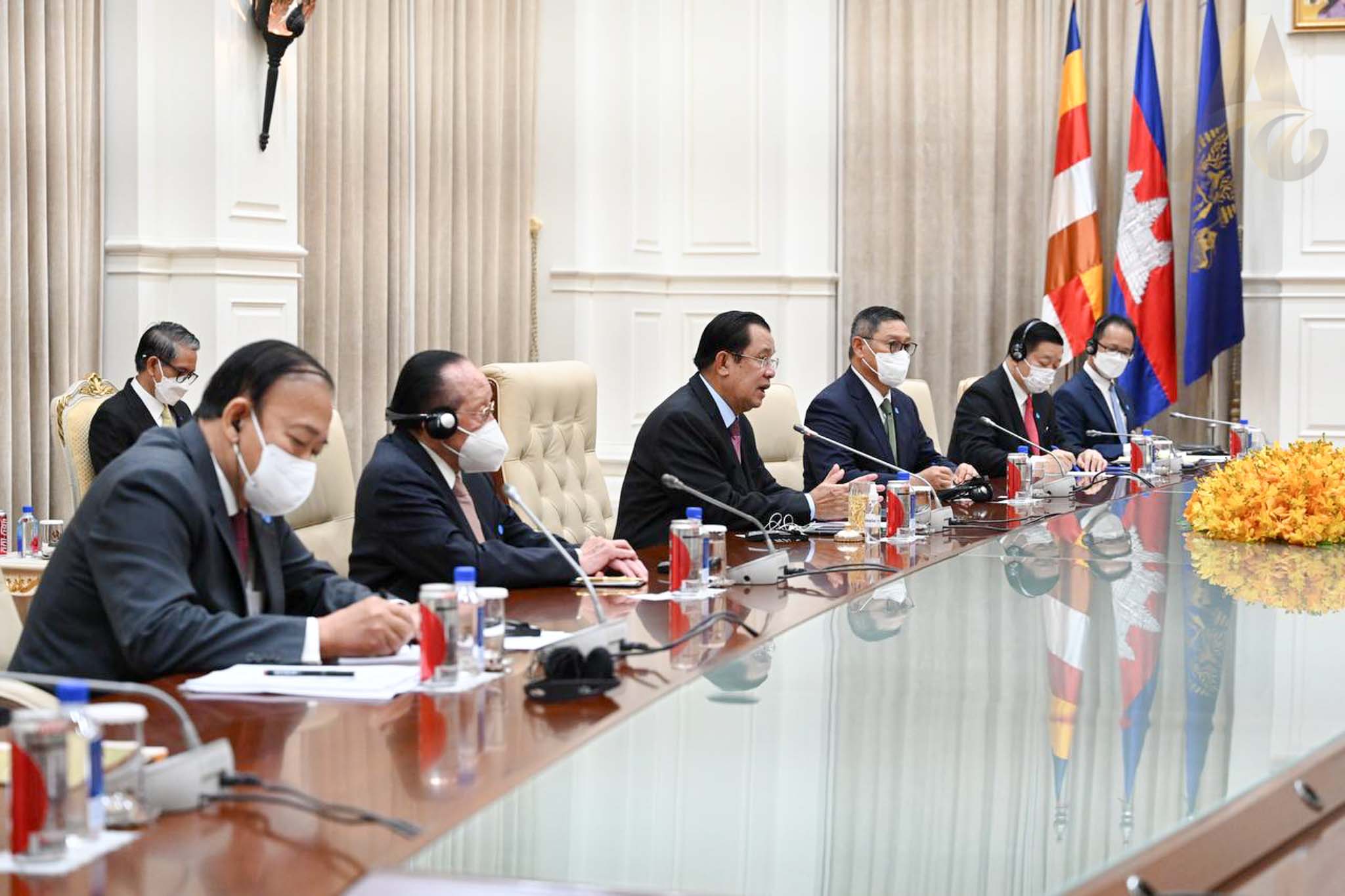 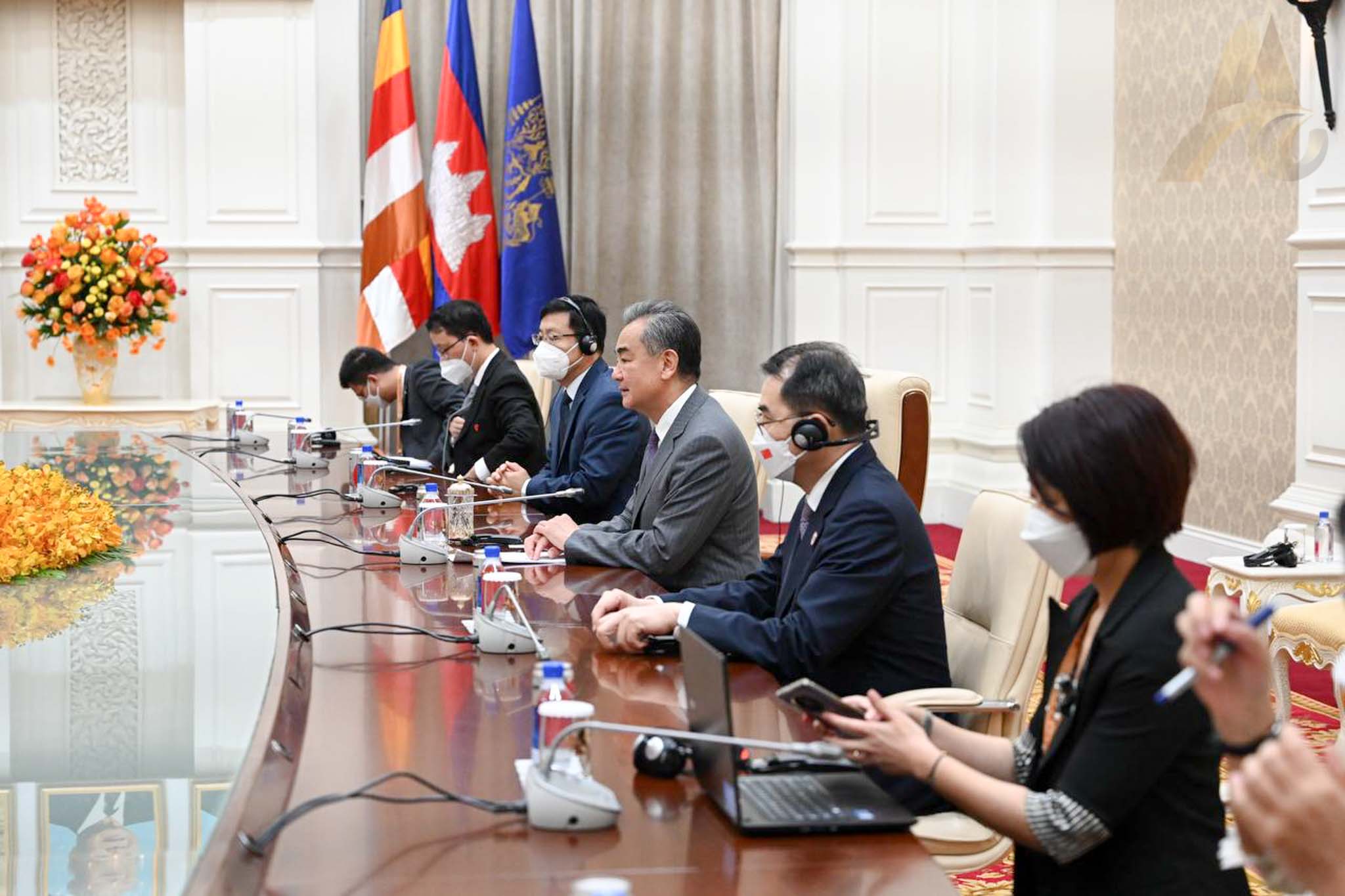 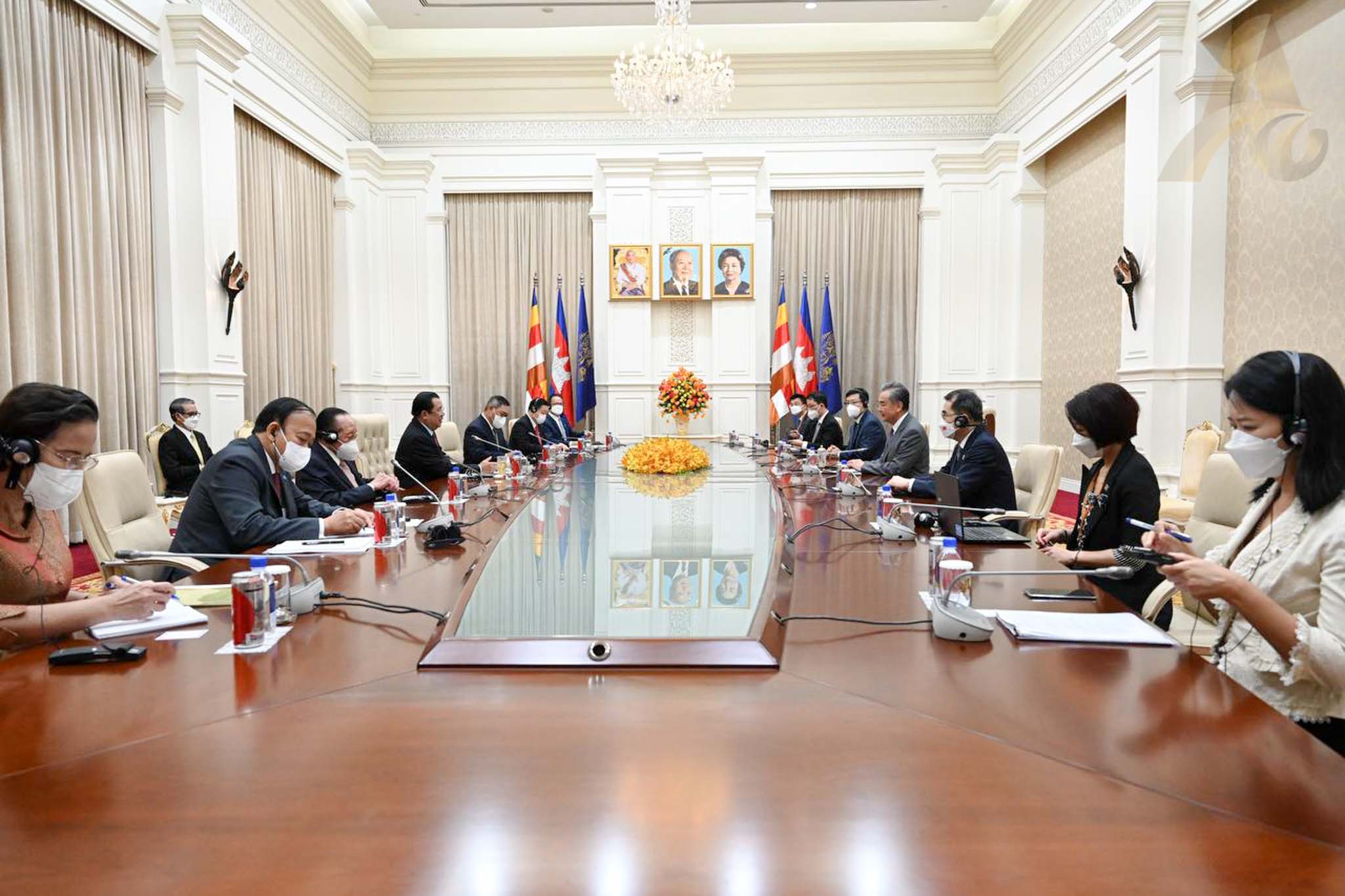 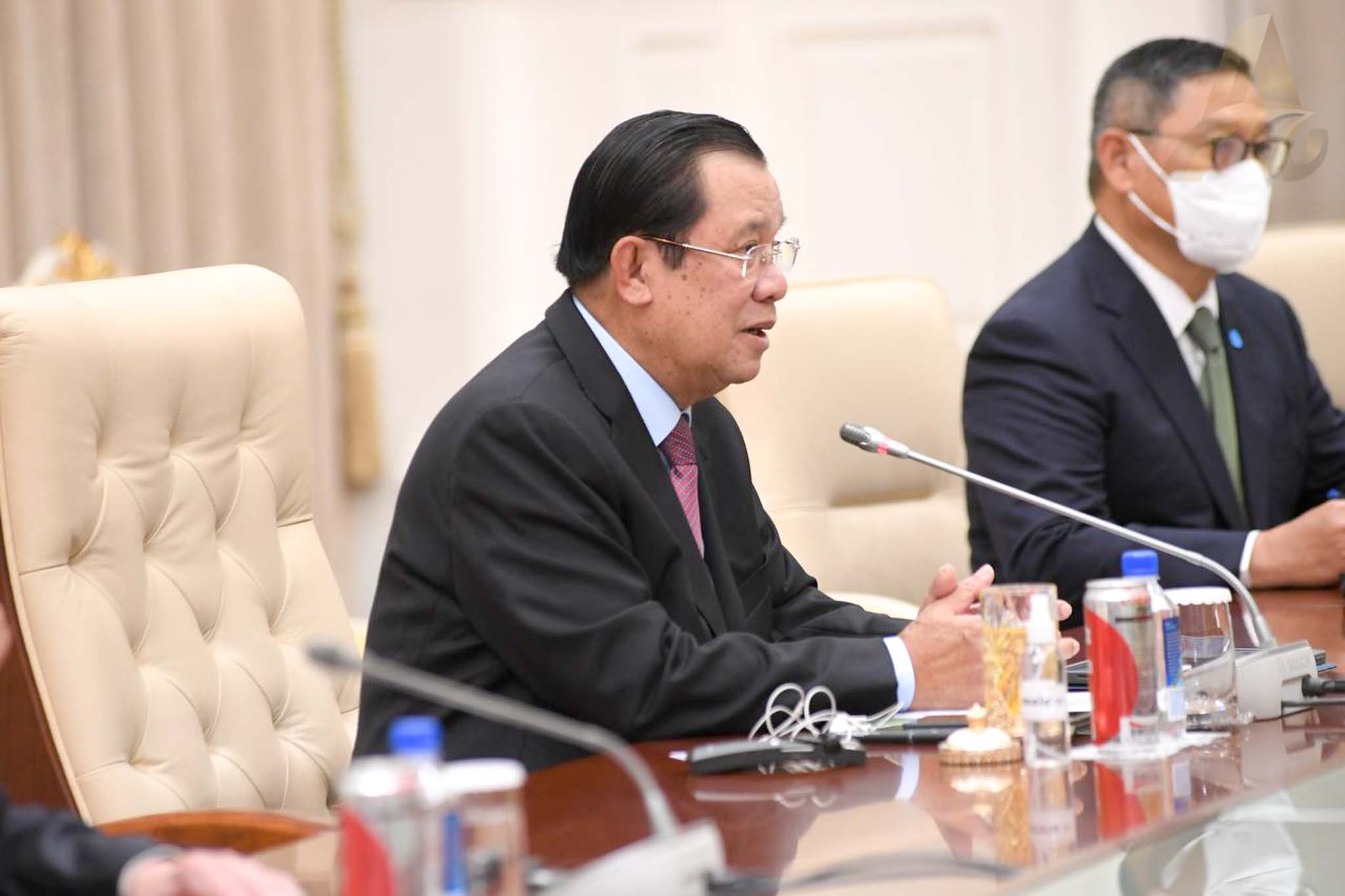 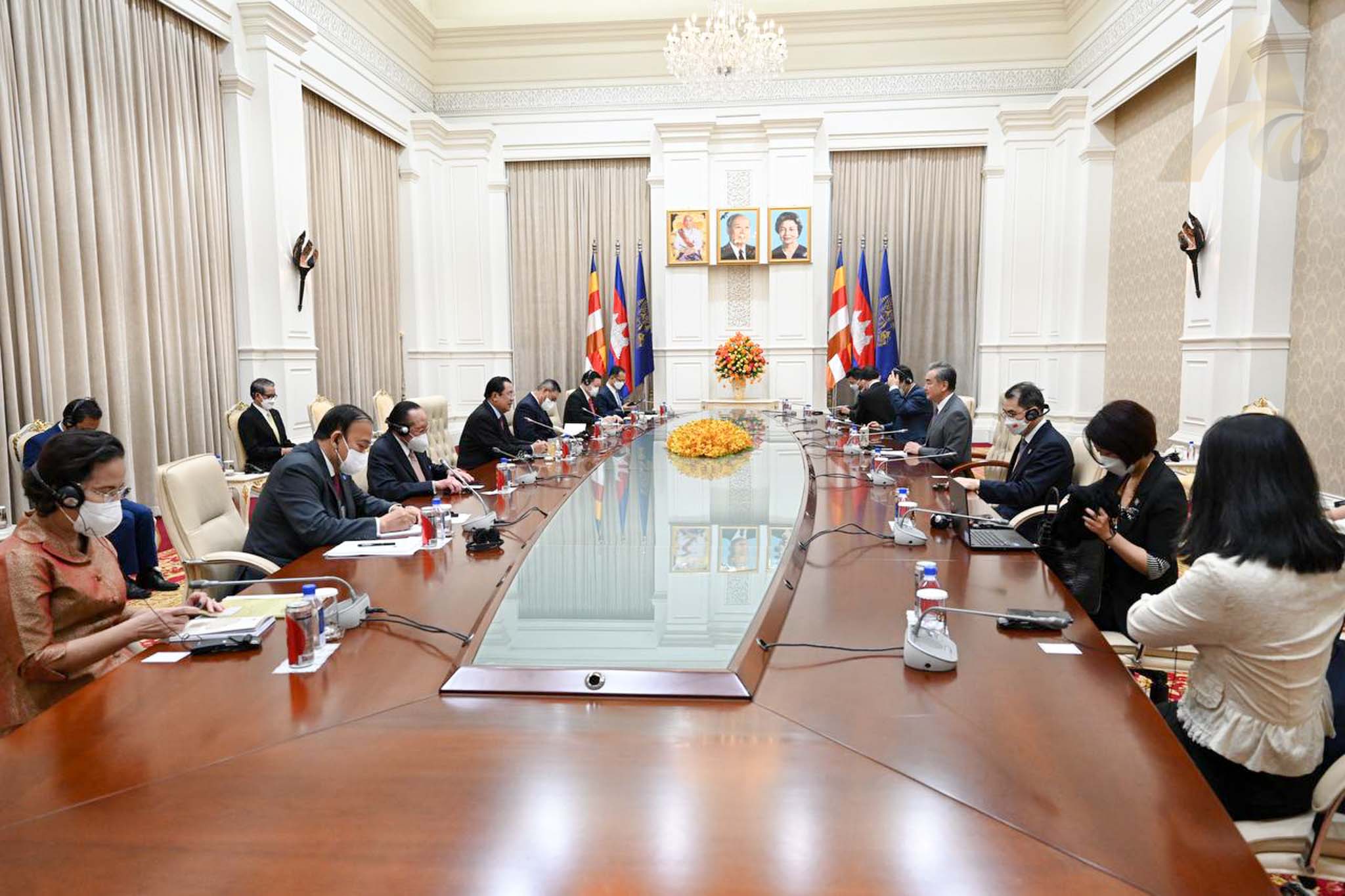 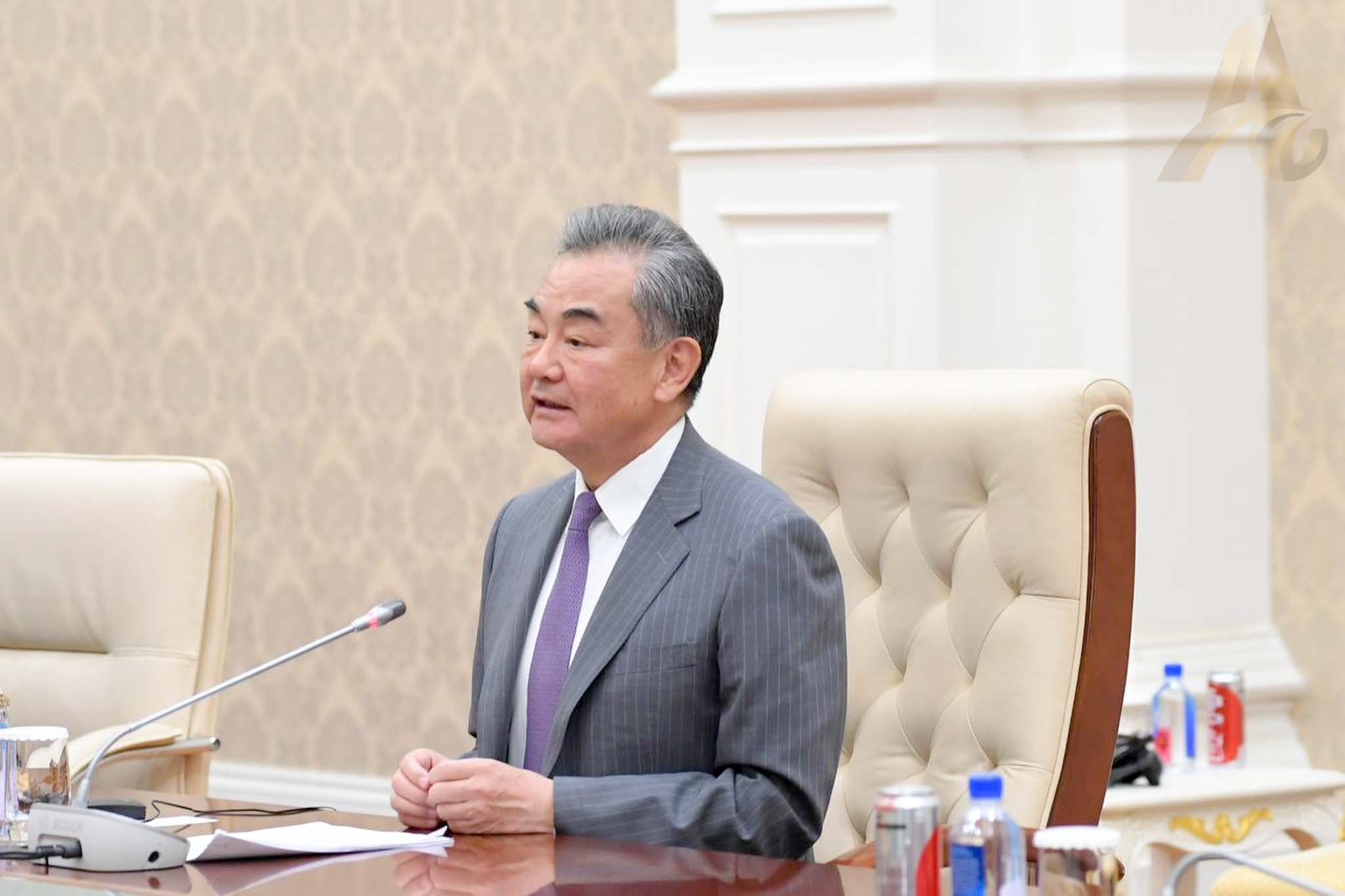 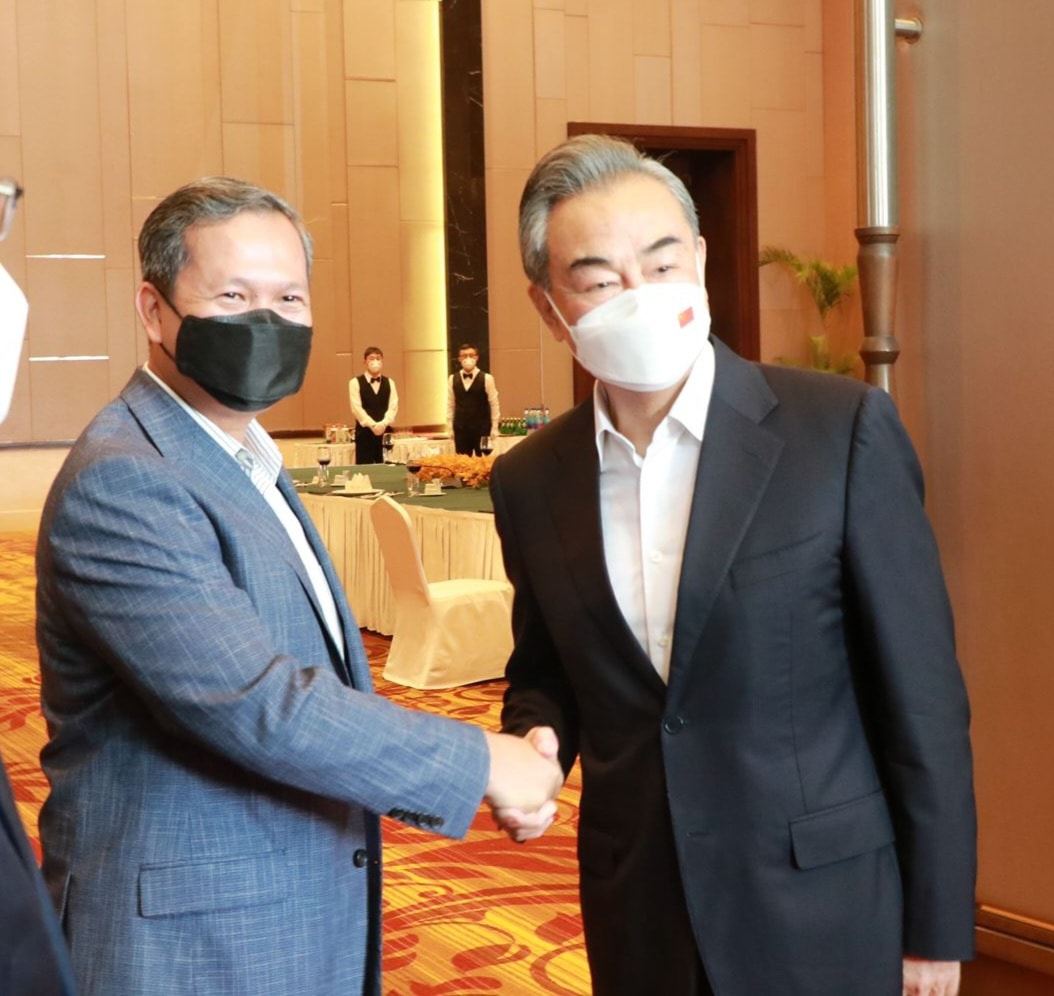