PHNOM PENH: The 2022 ASEAN Chair, Prime Minister Hun Sen, has expressed disappointment over the Myanmar military’s decision to go through with the execution of four opposition activists. He said this would force ASEAN to reconsider the implementation of the Five-Point Consensus (5PC), if such executions continue.

Speaking at the opening ceremony of the 55th ASEAN Ministerial Meeting on Wednesday morning, 3 August, at the Sokha Hotel in Phnom Penh, Prime Minister Hun Sen said that while the implementation of the 5PC for Myanmar has not progressed, the execution of four opposition activists last week by Myanmar authorities made the situation "even worse" than before the five-point consensus had been made.

He said, "Cambodia, along with all ASEAN members, is deeply disappointed and horrified by the execution of these opposition activists, despite I, and other leaders, calling for a reconsideration of the death penalty for the sake of political dialogue, peace and national unity. In the event that any other prisoners are sentenced to death, we will be forced to reconsider our role in the ASEAN Five-Point Consensus."

No Myanmar representative was present at the 2022 ASEAN Ministerial Meeting.

Myanmar military authorities reported on 25 July that it had executed four pro-democracy activists accused of helping carry out so-called terrorist activities, the first executions in Southeast Asia in decades. The four men were accused of helping the militia fight the Myanmar army that seized power in a coup last year. 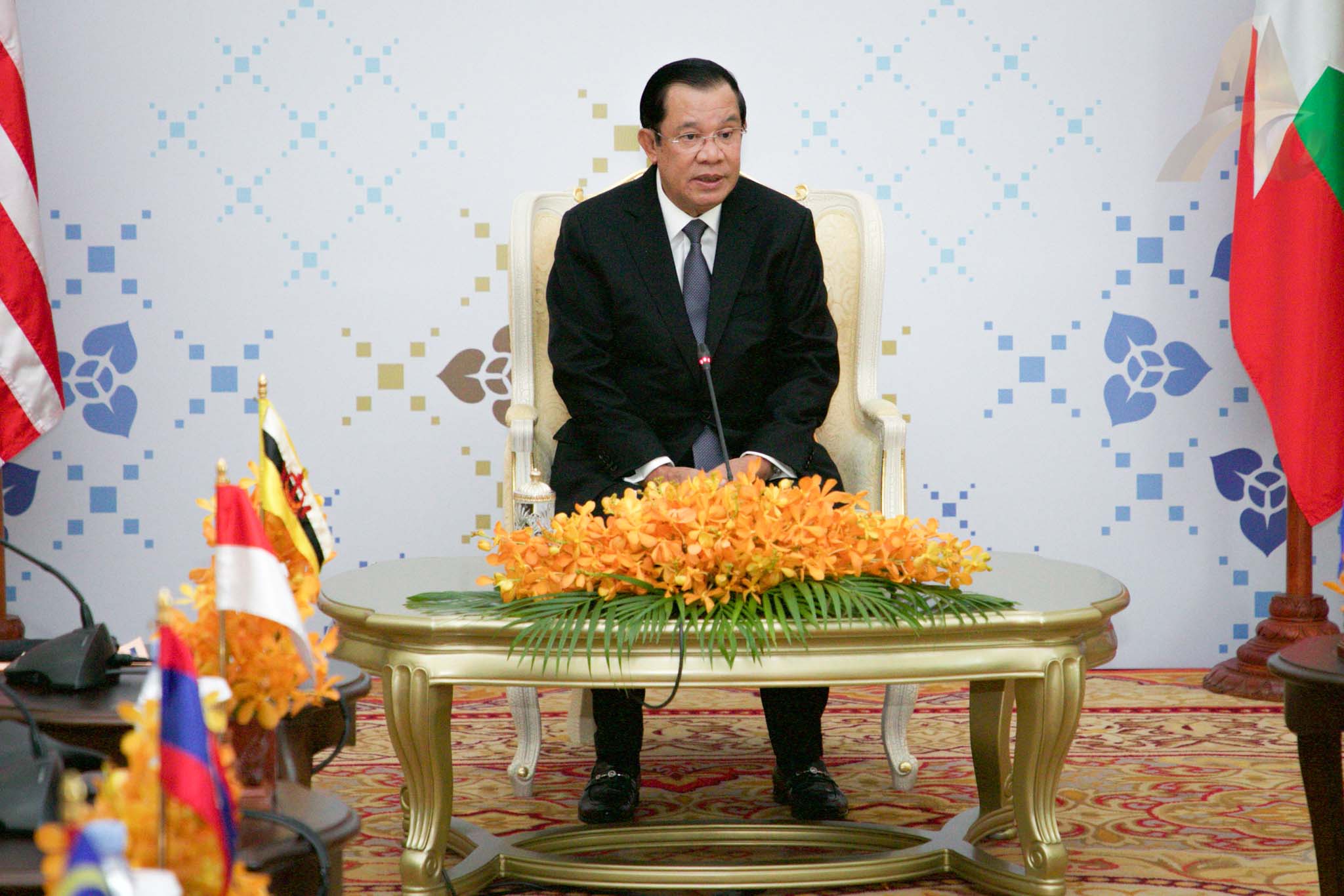 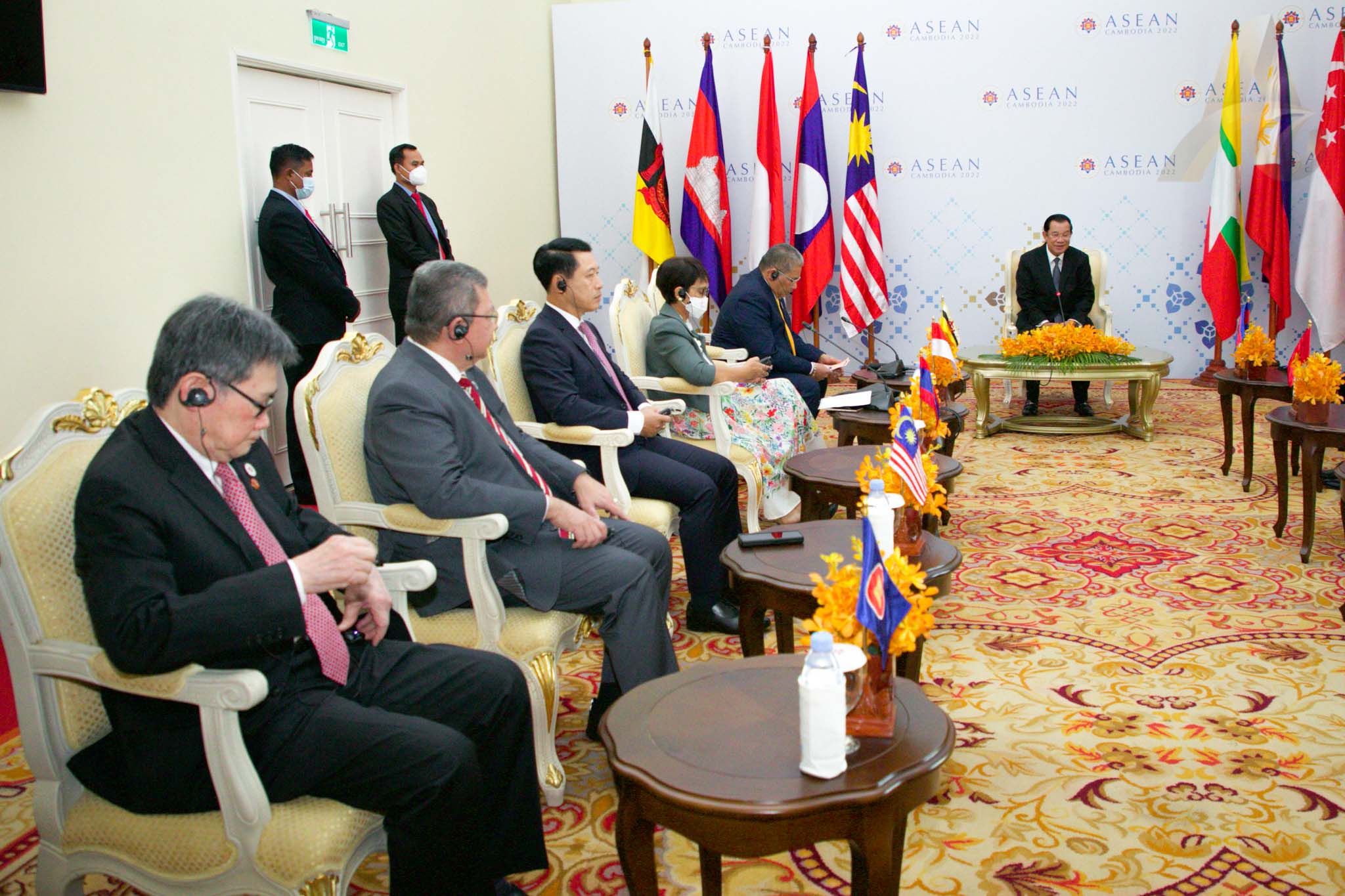 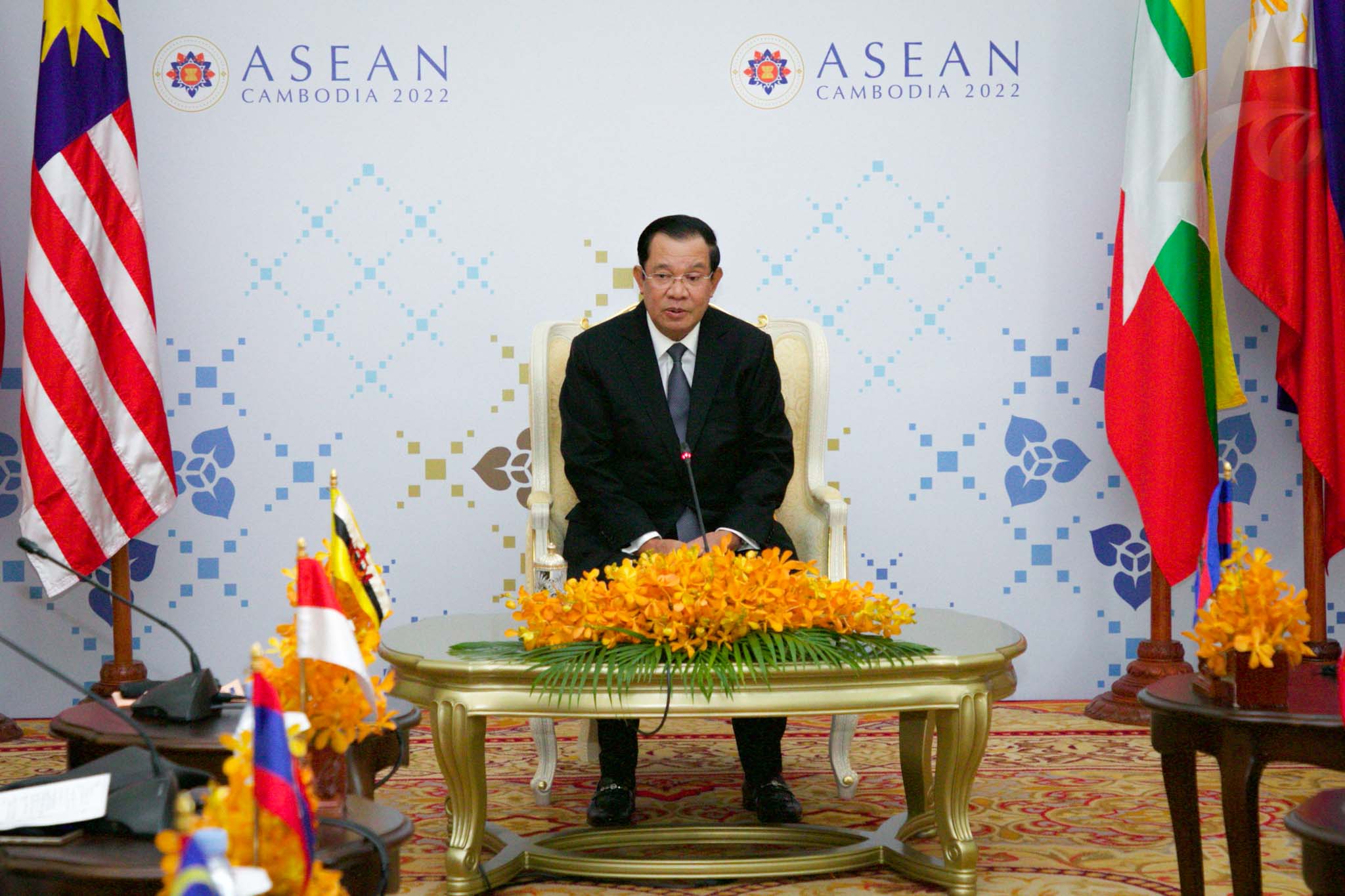 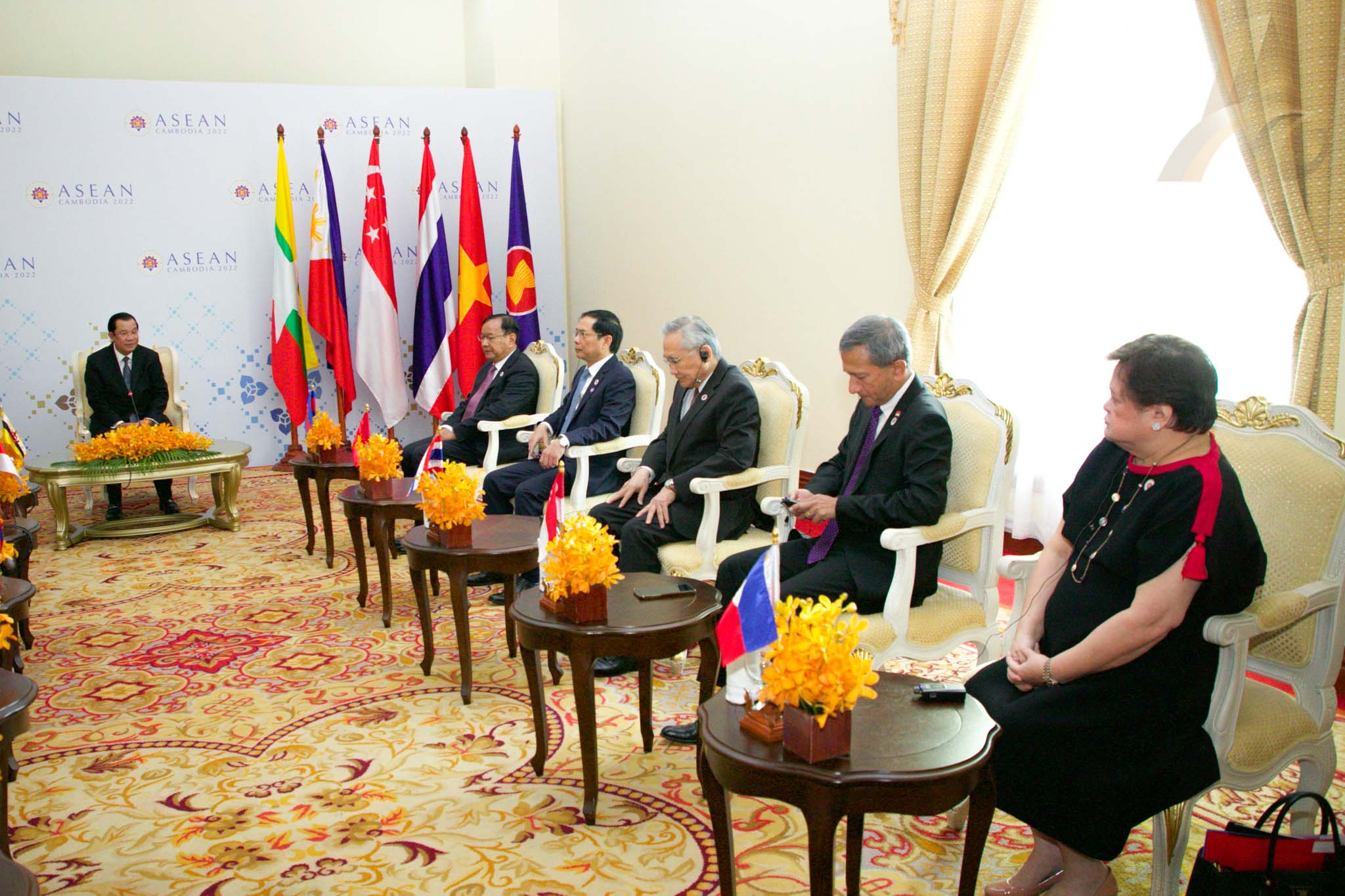 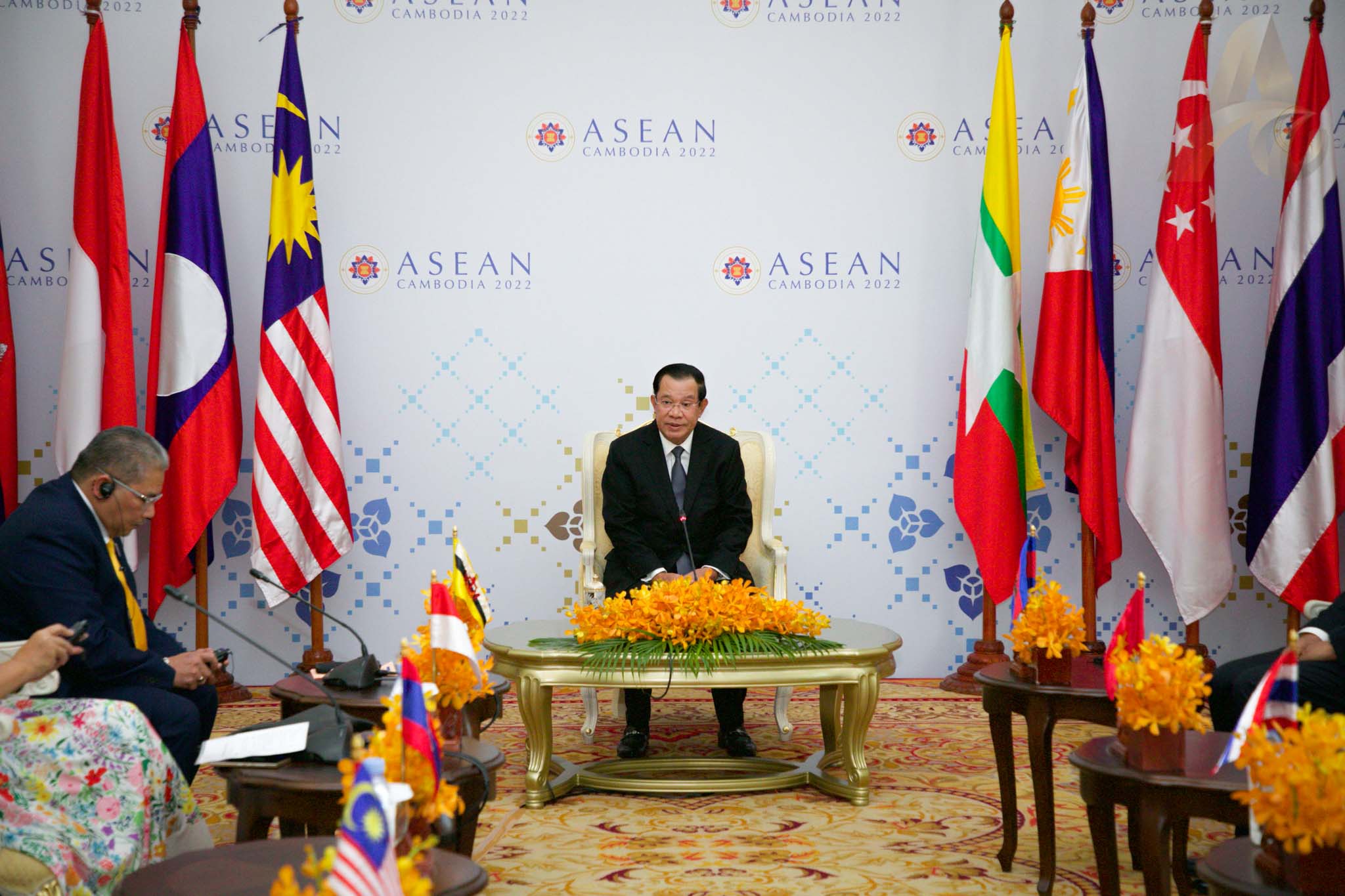 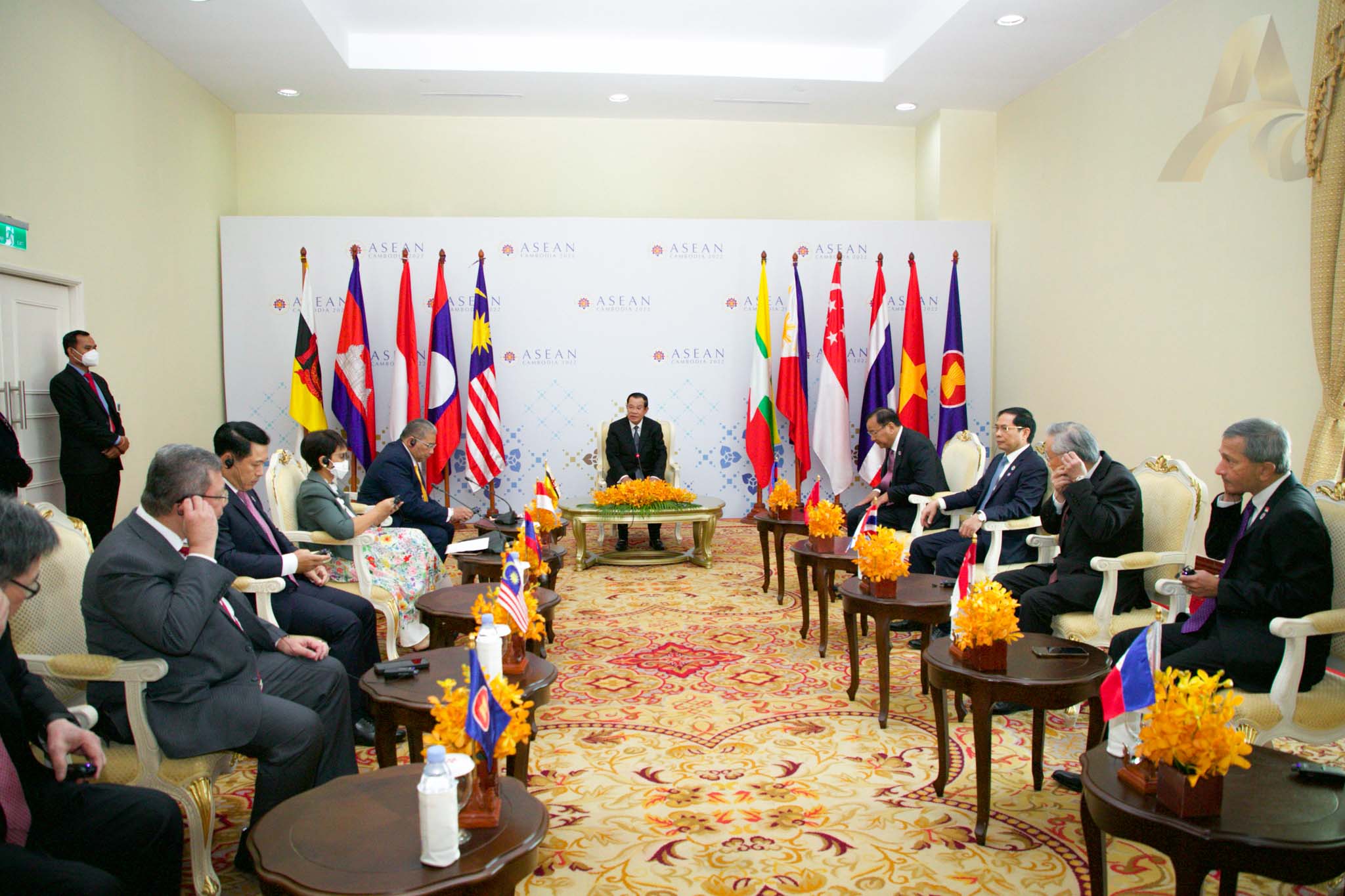 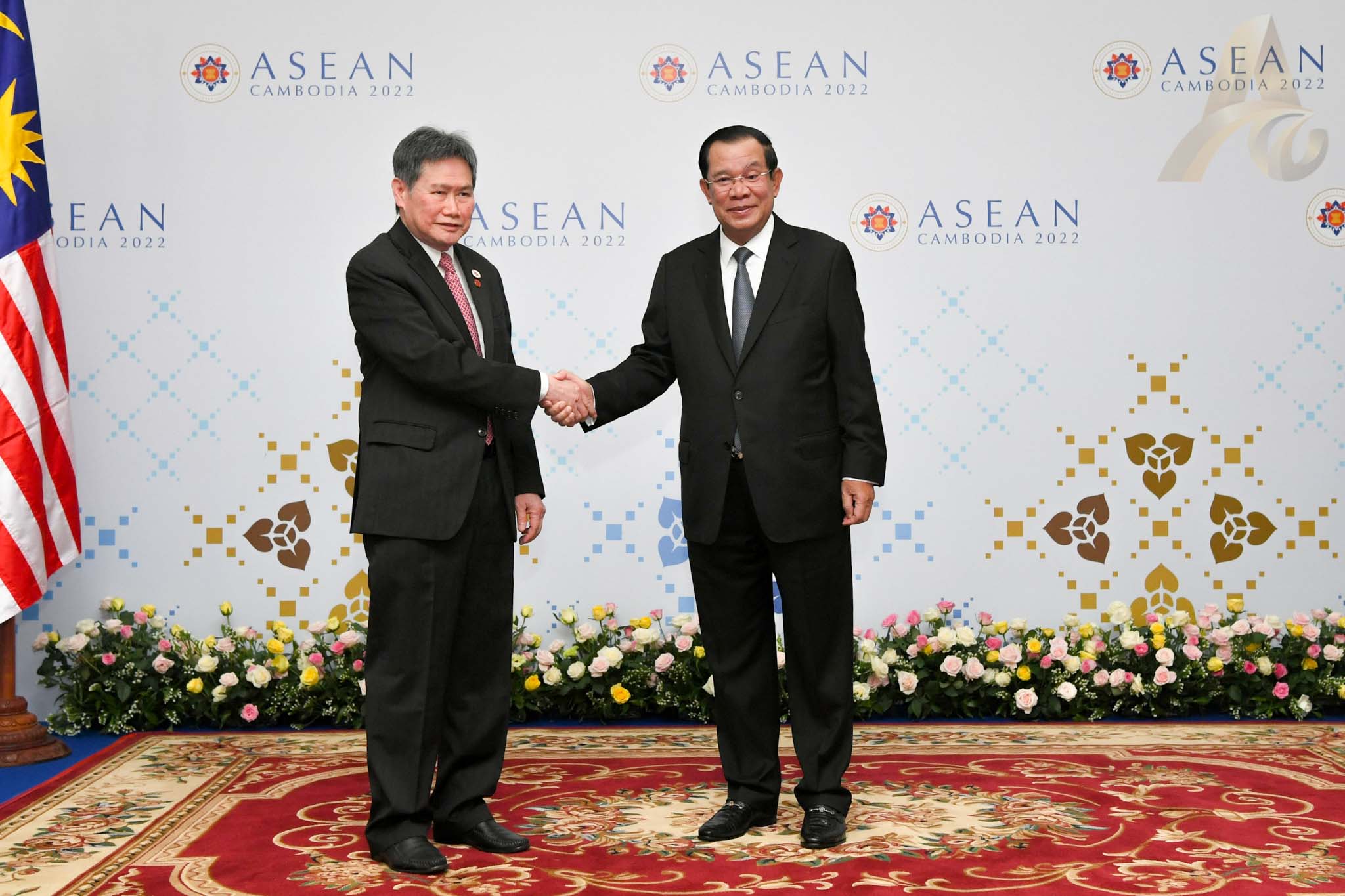 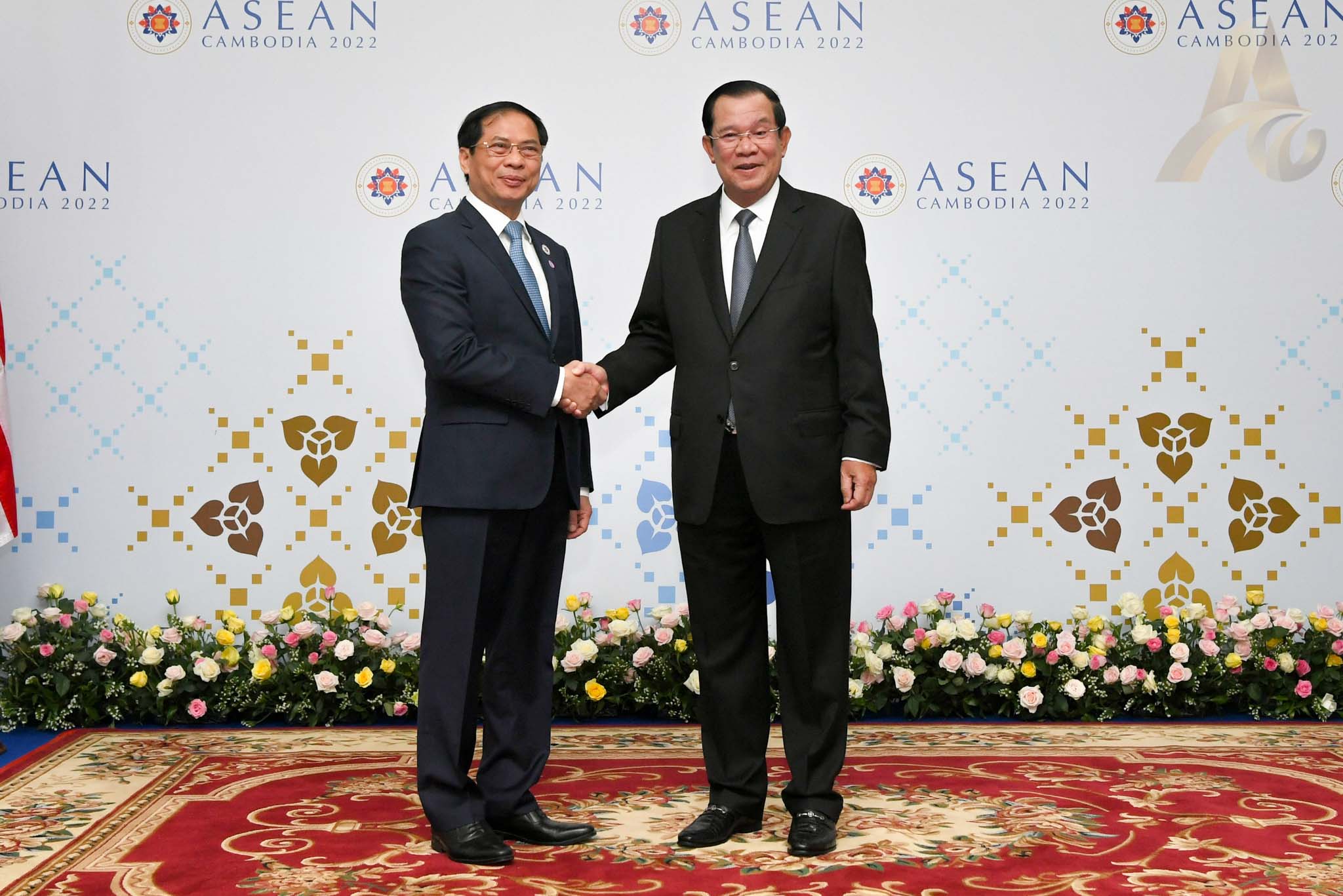 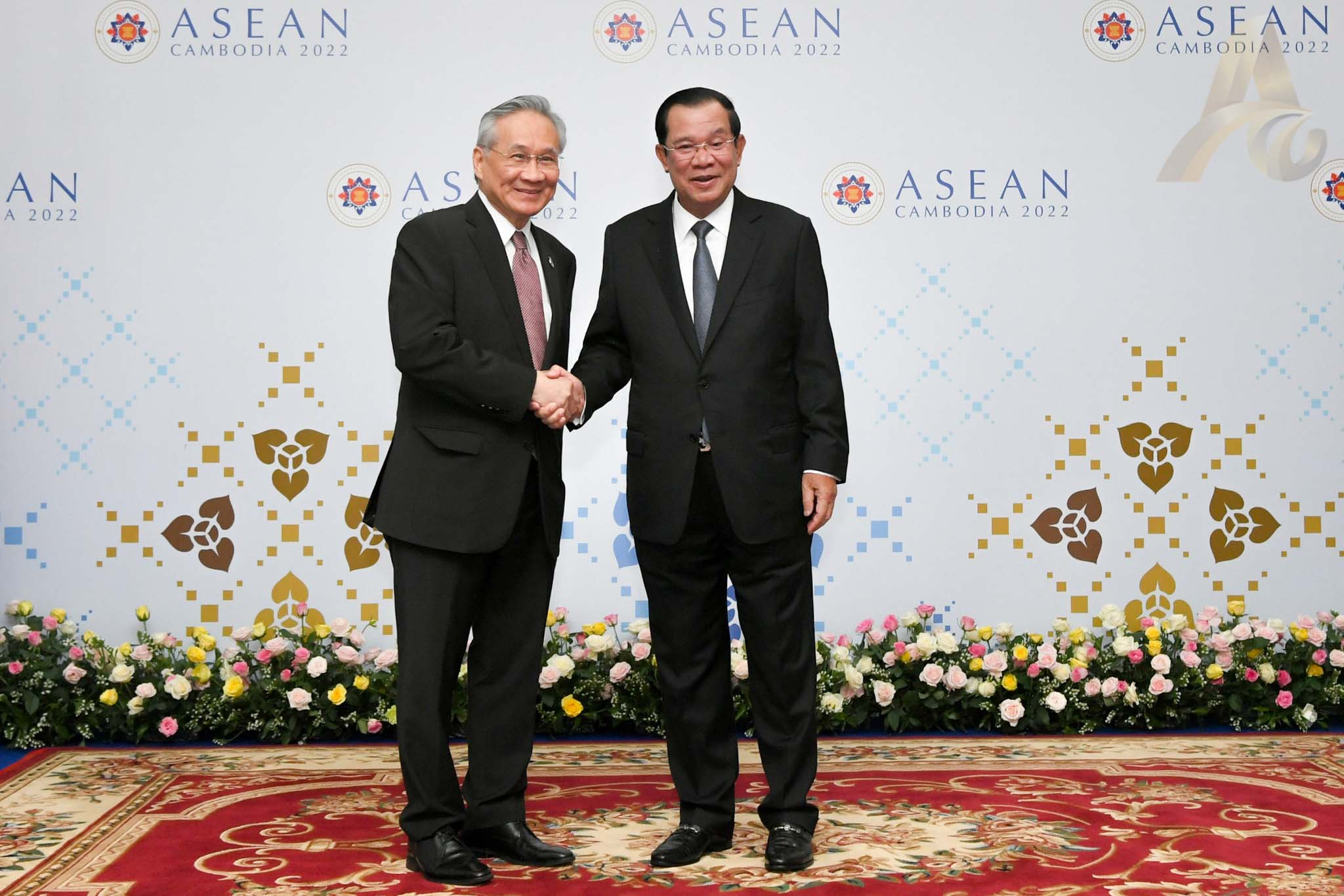 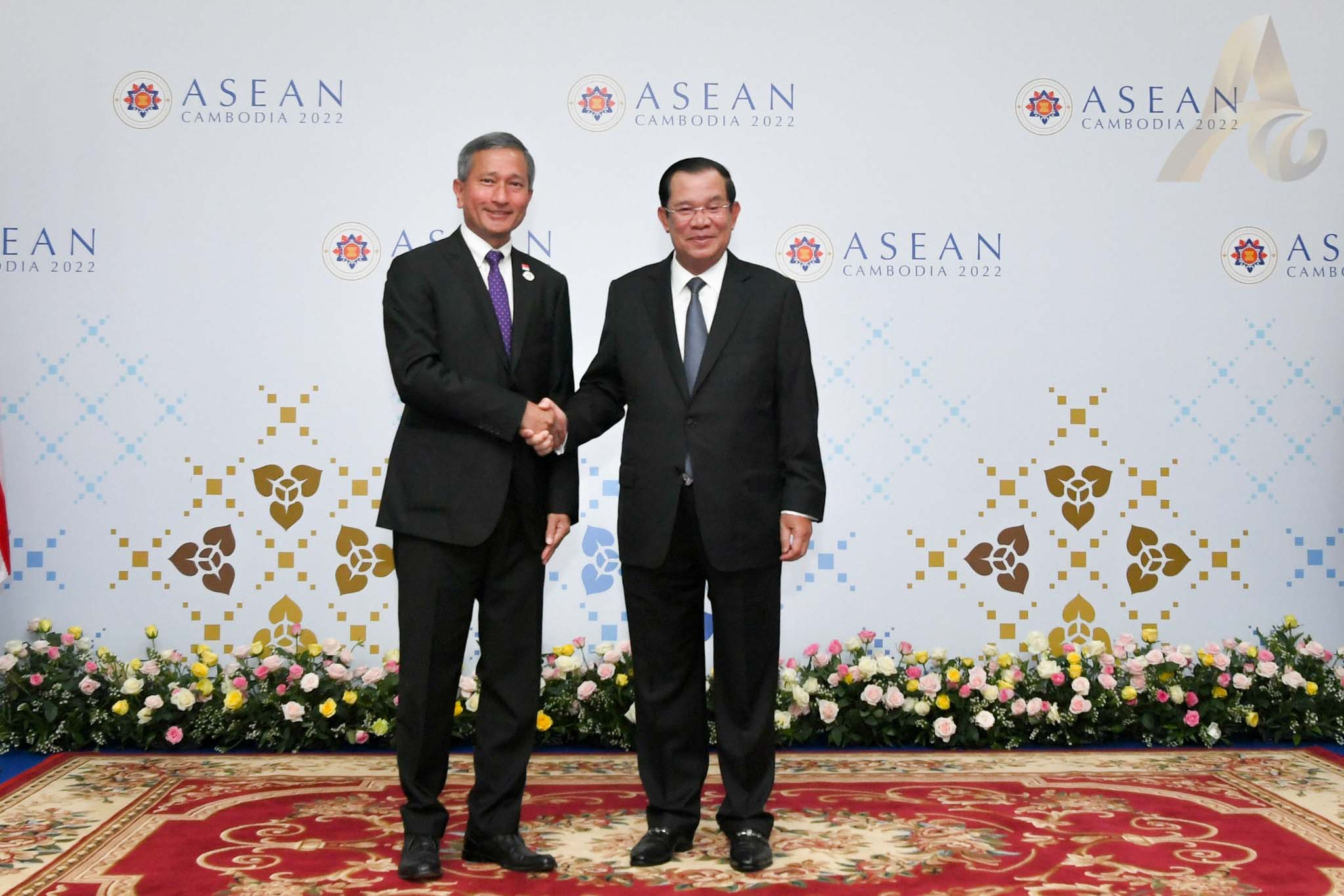 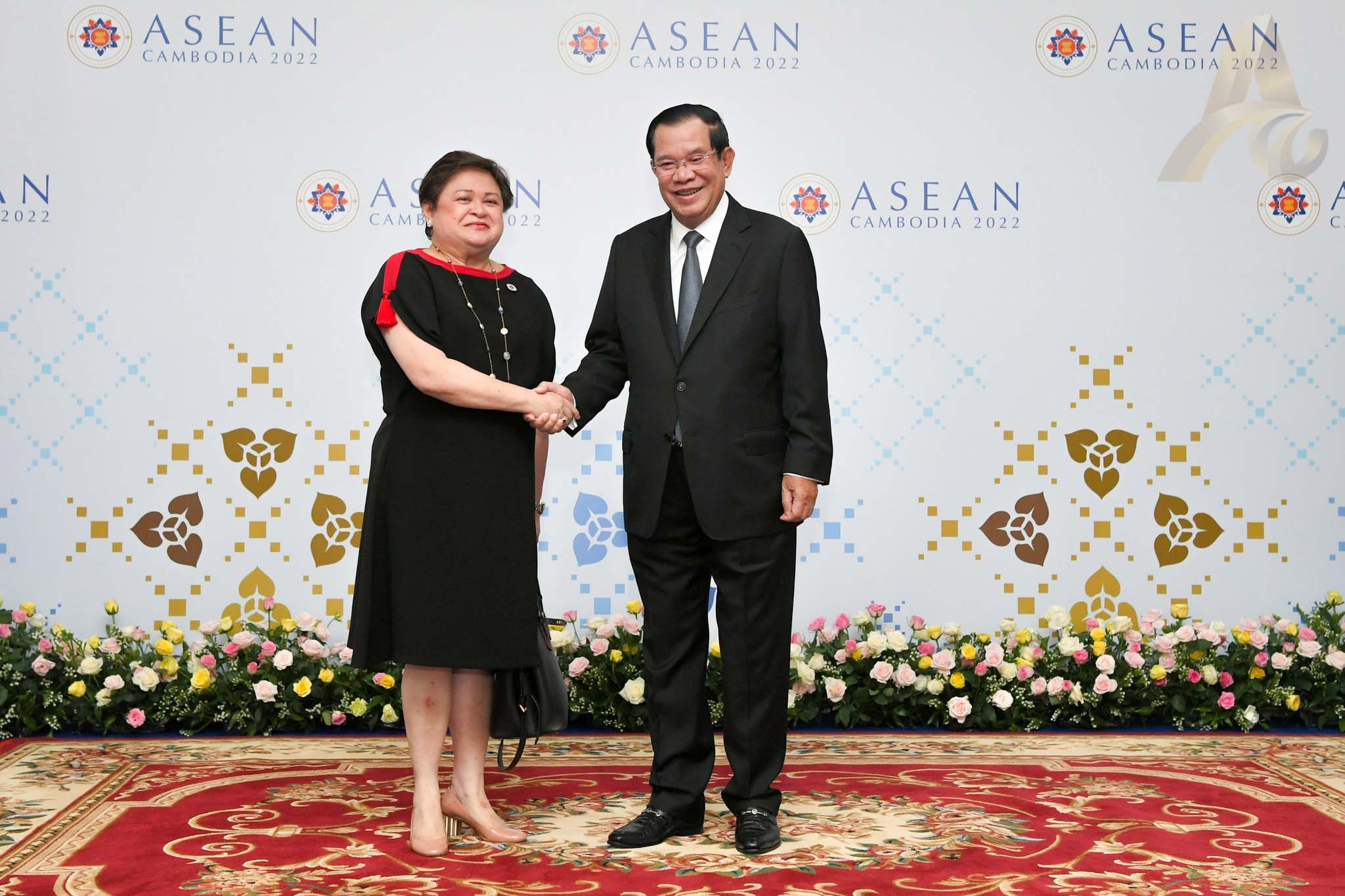 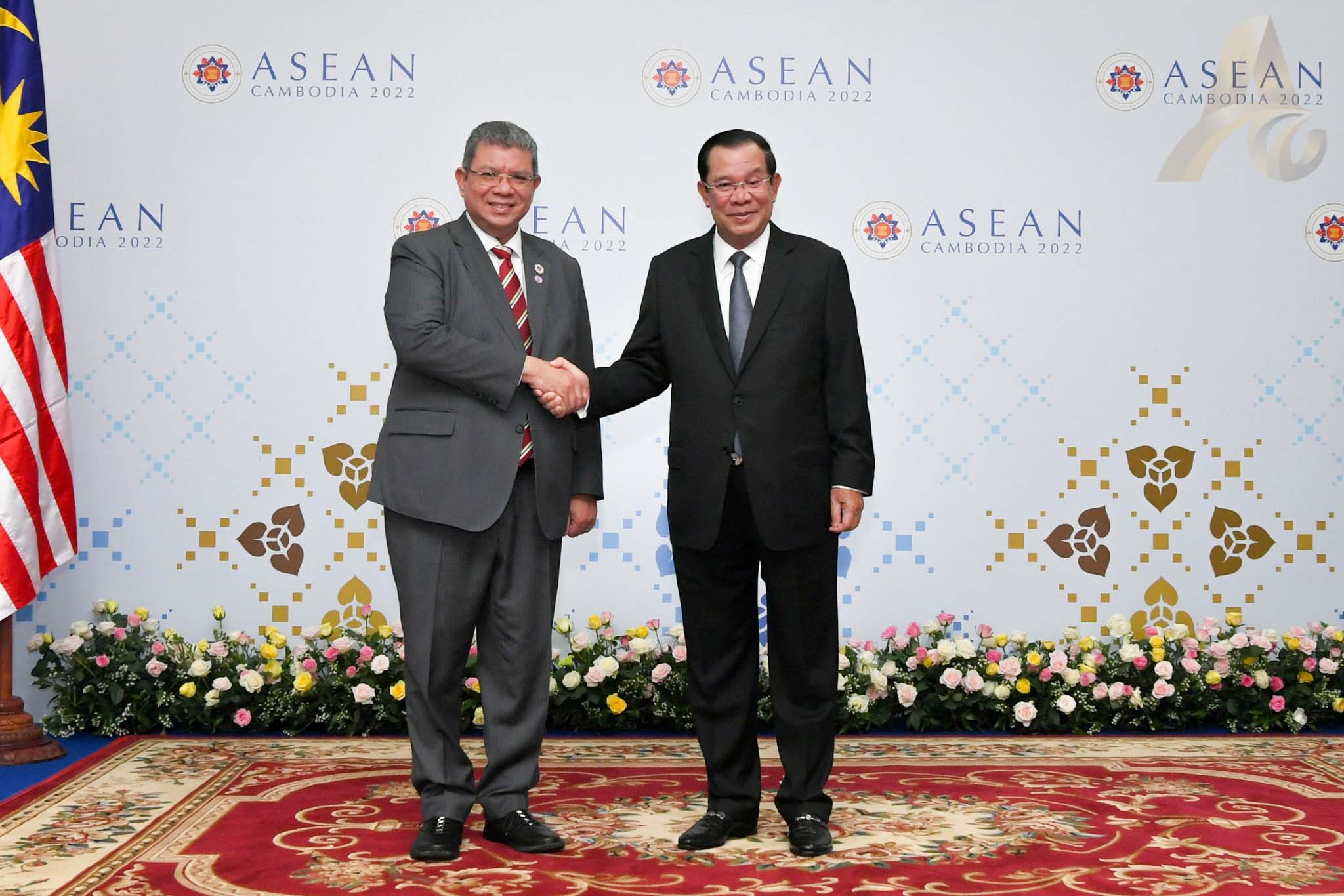 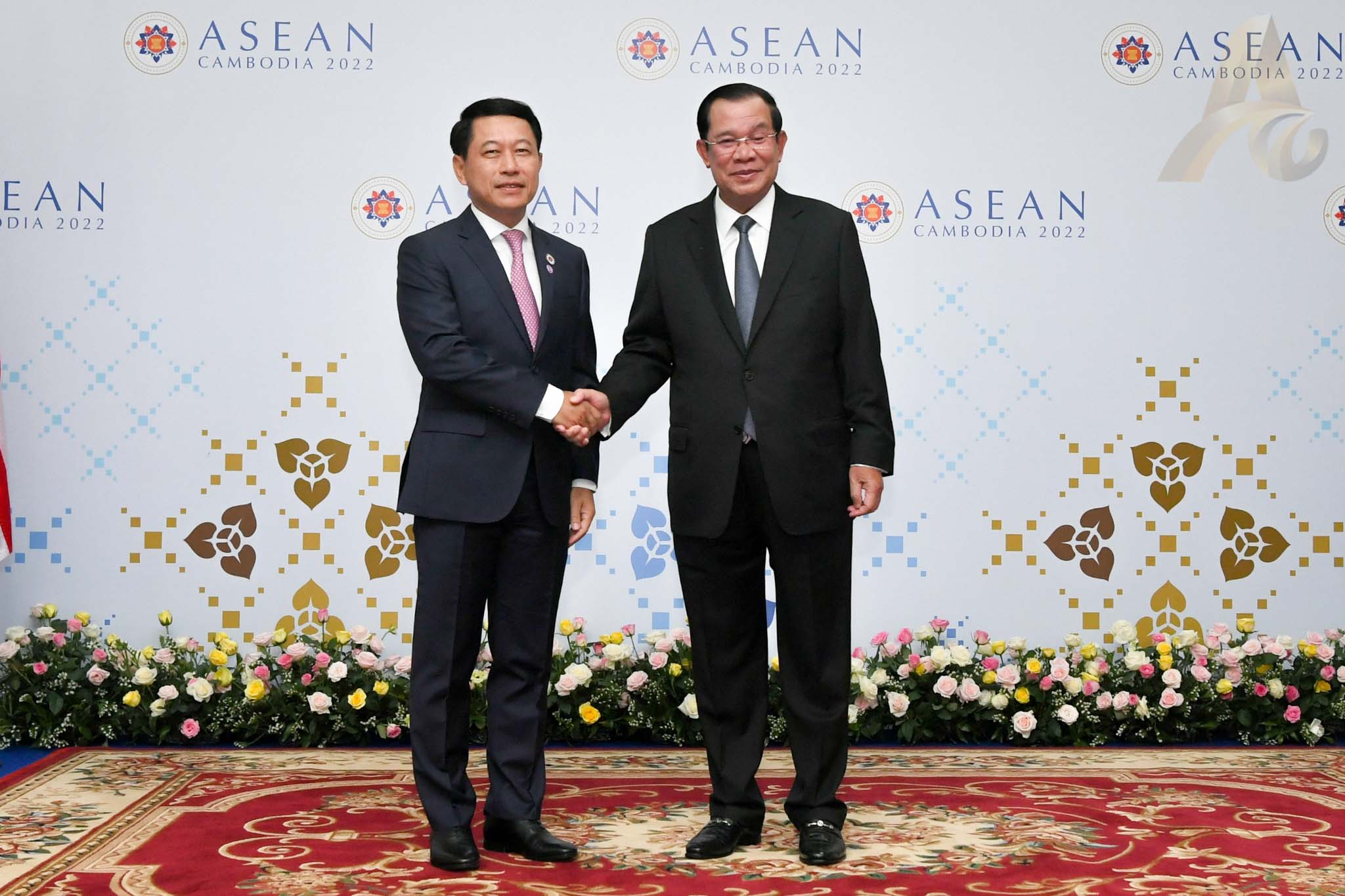 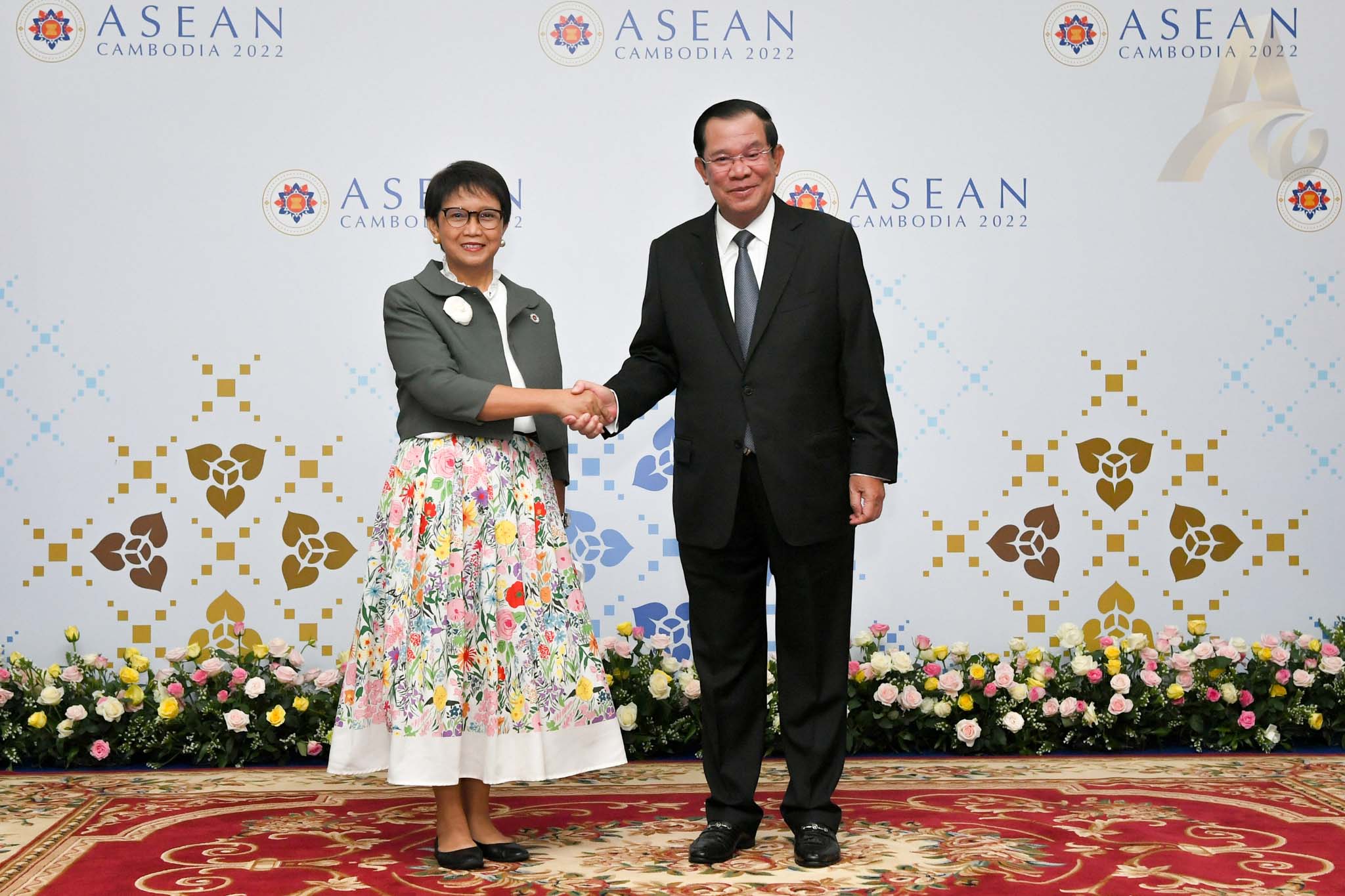 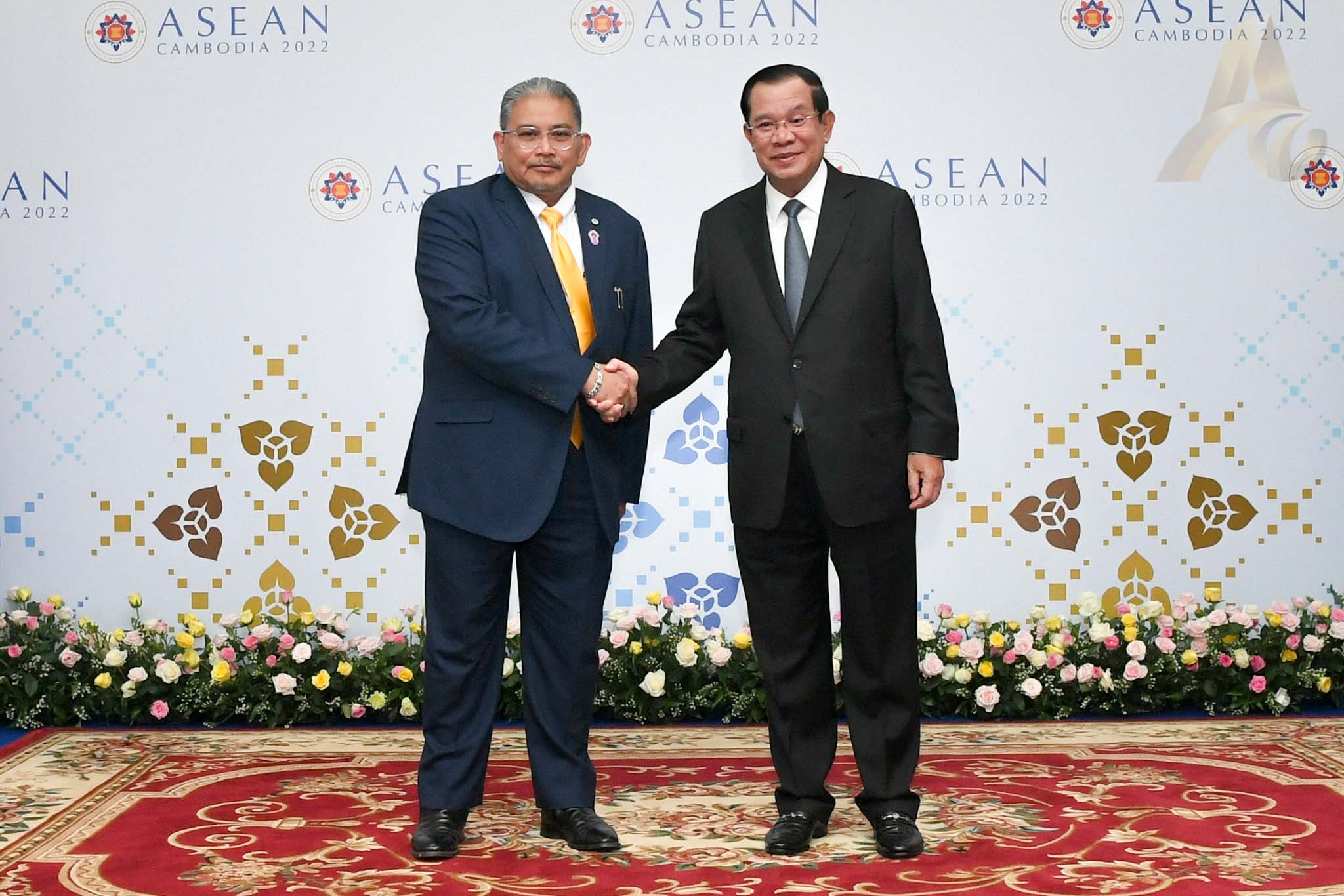 Minister Of Trade Of Cambodia, Meets Deputy Minister Of International Trade Of The Ministry Of Economy…