TAIWAN: U.S. House Speaker Nancy Pelosi arrived in Taiwan on Tuesday night, 2 August, as part of her current Asia tour, making her the highest-ranking U.S. official to visit the island in 25 years. On Wednesday morning, 3 August, she visited Taiwan’s parliament to meet with Deputy Speaker, Tsai Chi-chang, then went on to meet with President Tsai Ing-wen at the presidential office.

While meeting with Tsai Chi-chang at the Legislative Yuan early on Wednesday morning, Pelosi was quoted saying “We come in friendship to Taiwan, we come in peace to the region.”

Later at the presidential office, President Tsai Ing-wen presented Pelosi with the ‘Special Grand Shouqing Yun Medal,’ in recognition of her contributions to enhancing exchange between the U.S. and Taiwan, and for her longstanding support of the island.

The Taiwanese president called Pelosi one of the island’s most devoted friends and said, “Thank you for taking concrete actions to show your staunch support for Taiwan at this critical moment and for expressing the U.S.’ consistent policy supporting Taiwan’s self-defense.”

Tsai further stressed that Taiwan would not be backing down despite heightened military threats from China.

Pelosi emphasized that her delegation’s visit to Taiwan was made to show support to the island and “to make unequivocally clear” that the U.S. will not abandon its commitment to Taiwan, saying the U.S. was proud of this enduring friendship.

“Now, more than ever, America’s solidarity with Taiwan is crucial and that is the message we are bringing here,” she said, echoing her Congressional Delegation statement released on Tuesday night.

Speaker Pelosi’s visit comes at a time when relations between the U.S. and China have hit a particularly low point. It also defies the numerous stark warnings made by Beijing in the past few days, leading to soaring tensions between the two superpowers, as China considers Taiwan to fall under its territory.

Following the announcement of her arrival in Taipei, the Chinese Foreign Ministry issued a statement on Tuesday night, saying that this visit “is a serious violation of the one-China principle and the provisions of the three China-U.S. joint communiqués.”

In response to the heightened military threats, Taiwan’s defense ministry stated on Wednesday that the drills conducted by the Chinese military violates United Nations rules and Taiwan’s territorial sovereignty, blocking the island's air and sea and threatening its important ports and urban areas. The ministry said it has “closely monitored and strengthened preparations and will respond appropriately in due time.”

Meanwhile, other countries in the region have responded with great concern over building tensions. Japan’s Chief Cabinet Secretary, Hirokazu Matsuno, expressed concern about the announced Chinese military drills in waters around Taiwan, as the maritime areas overlap with Japan’s exclusive economic zone.

An official from the South Korean presidential office has also called for dialogue to maintain regional peace and stability, saying “Our government’s stance is that we will maintain close communication with the nations concerned on all issues under the banner of the need for peace and stability in the region through dialogue and cooperation.”

North Korea, on the other hand, has vehemently denounced the U.S. visit, calling it an “impudent interference,” and has expressed its full allied support to China.

Speaker Pelosi and her delegation’s public itinerary did not include a visit to Taiwan. Her next stops on the Asia tour are South Korea and Japan, however, so far, Pelosi’s only confirmed meeting in Seoul is with National Assembly Speaker Kim Jin-pyo.

The South Korean presidential office has stated that it “welcomes Speaker Pelosi’s visit to Korea,” and looks forward to making many achievements during her meeting on Thursday, 4 August. 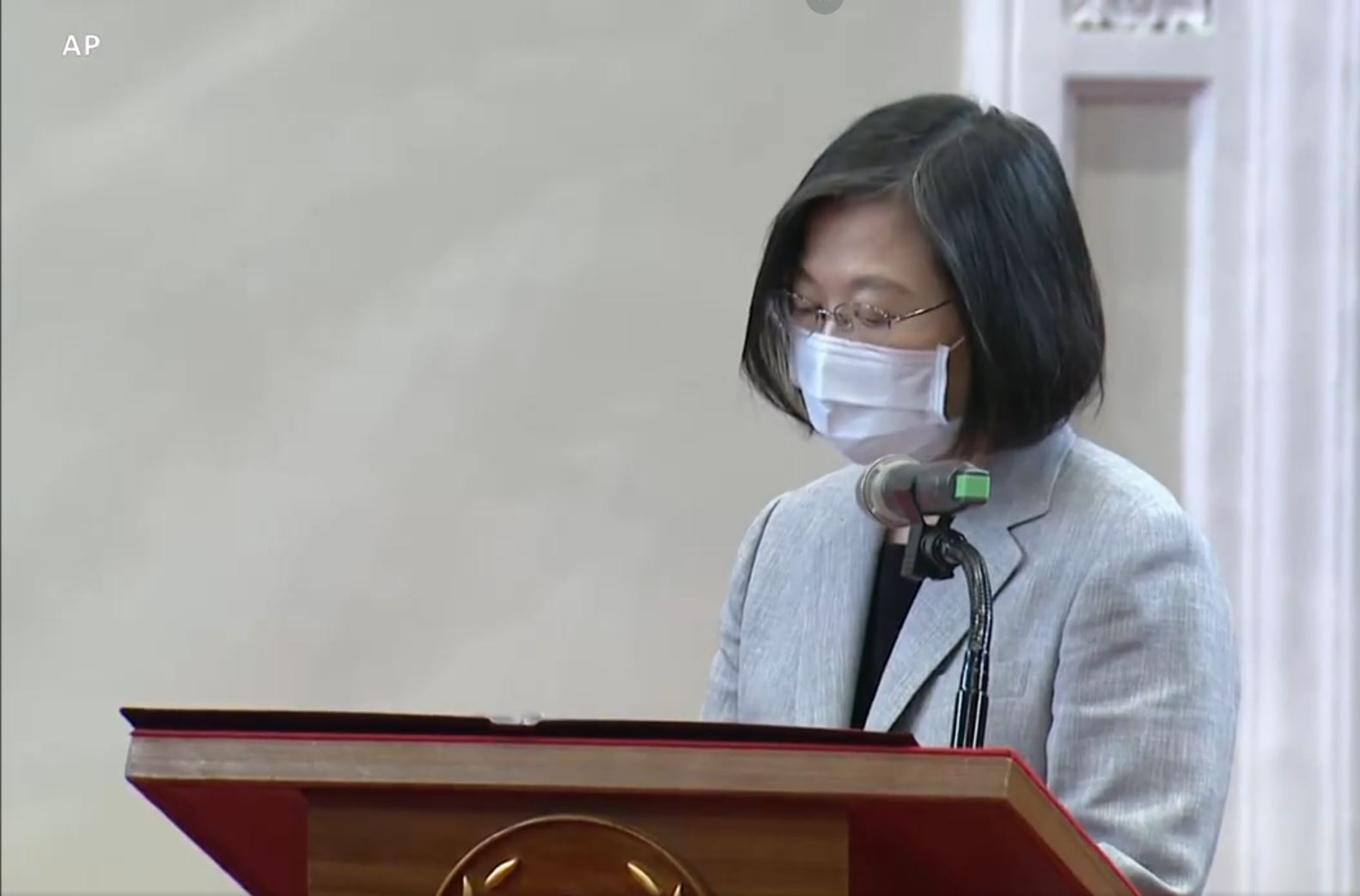