INTERNATIONAL: A senior Taiwanese government official and U.S. official have stated that U.S. House Speaker, Nancy Pelosi, is expected to visit Taiwan on her current Asia tour. China, which considers Taiwan to be a part of its territory, has made repeated warnings to the U.S. against Pelosi’s visit to the island, however, the U.S. said on Monday, 1 August, that it would not be intimidated and that the U.S. House Speaker has the right to visit Taiwan if she plans.

Speaker Nancy Pelosi arrived in Singapore on Monday to start her Asia tour. Previously, it was reported by separate sources that she would be visiting Taiwan on Tuesday, 2 August. Meanwhile, Malaysian state media reported Pelosi’s arrival in Kuala Lumpur on Tuesday morning, scheduled to meet the Malaysian Prime Minister and Parliament Speaker.

It has, however, also been reported that Speaker Pelosi will not be staying in Kuala Lumpur overnight, and would likely be heading to the airport in the evening.

Her delegation’s public itinerary does not include an official stop in Taiwan, but China remains serious about its warnings and has raised the stakes by saying it may respond militarily if Pelosi goes through with the visit. Reuters has reported that several Chinese warplanes flew close to the median line dividing the Taiwan strait on Tuesday, along with several Chinese warships that have remained close to the line since Monday.

China’s United Nations Ambassador, Zhang Jun, said on Monday, 1 August, that Speaker Pelosi’s visit to Taiwan would undermine the relationship between China and the United States, telling a news conference that “Such a visit is apparently very much dangerous, very much provocative.”

Also on Monday, China warned that its military would not sit idly by if it felt that its sovereignty and territorial integrity were being threatened, with Foreign Ministry Spokesperson, Zhao Lijian, saying, “We would like to tell the U.S. once again that China is standing by, and the Chinese People's Liberation Army will never sit idly by. China will take resolute responses and strong countermeasures to defend its sovereignty and territorial integrity.”

U.S. Secretary of State, Antony Blinken, said after delivering remarks at the United Nations on nuclear proliferation, that Speaker Pelosi’s decision to visit Taiwan would be entirely her own, however, he called on China to avoid escalating tensions even further if she does end up visiting the island.

He said, “If the speaker does decide to visit and China tries to create some kind of crisis or otherwise escalate tensions, that would be entirely on Beijing.”

He further added that the U.S. are looking for China, “in the event she decides to visit, to act responsibly and not to engage in any escalation going forward." 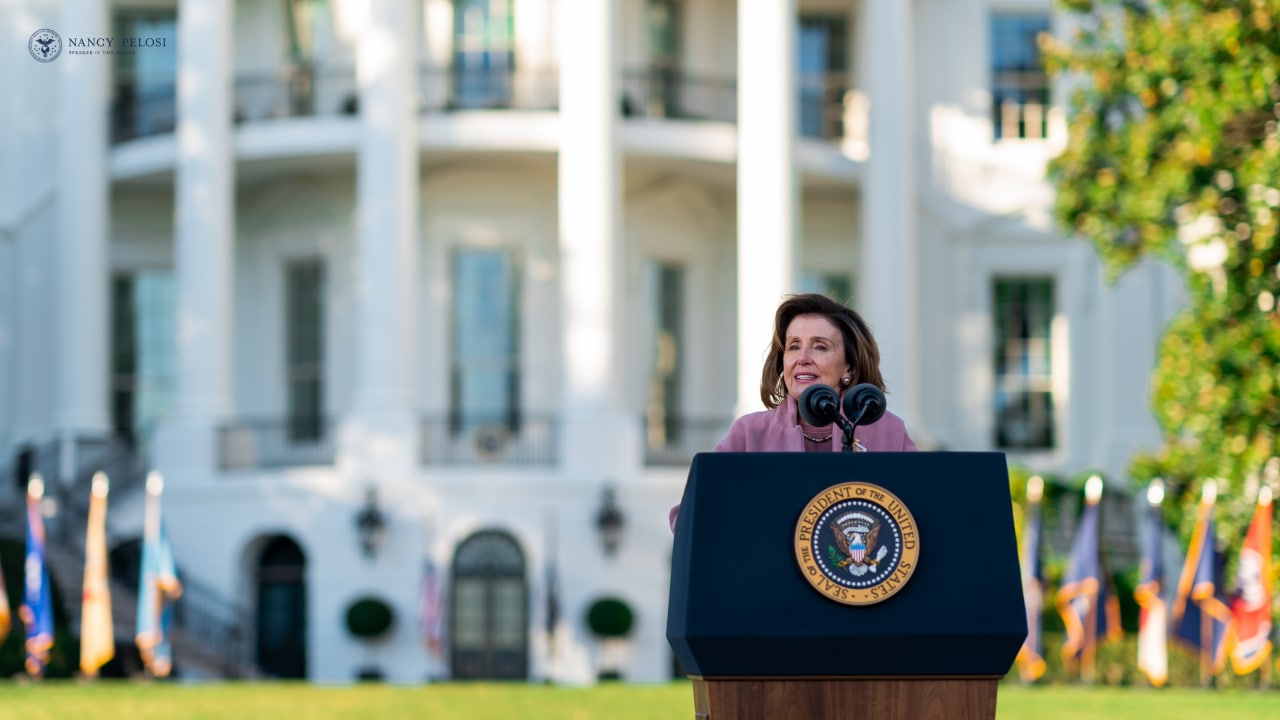 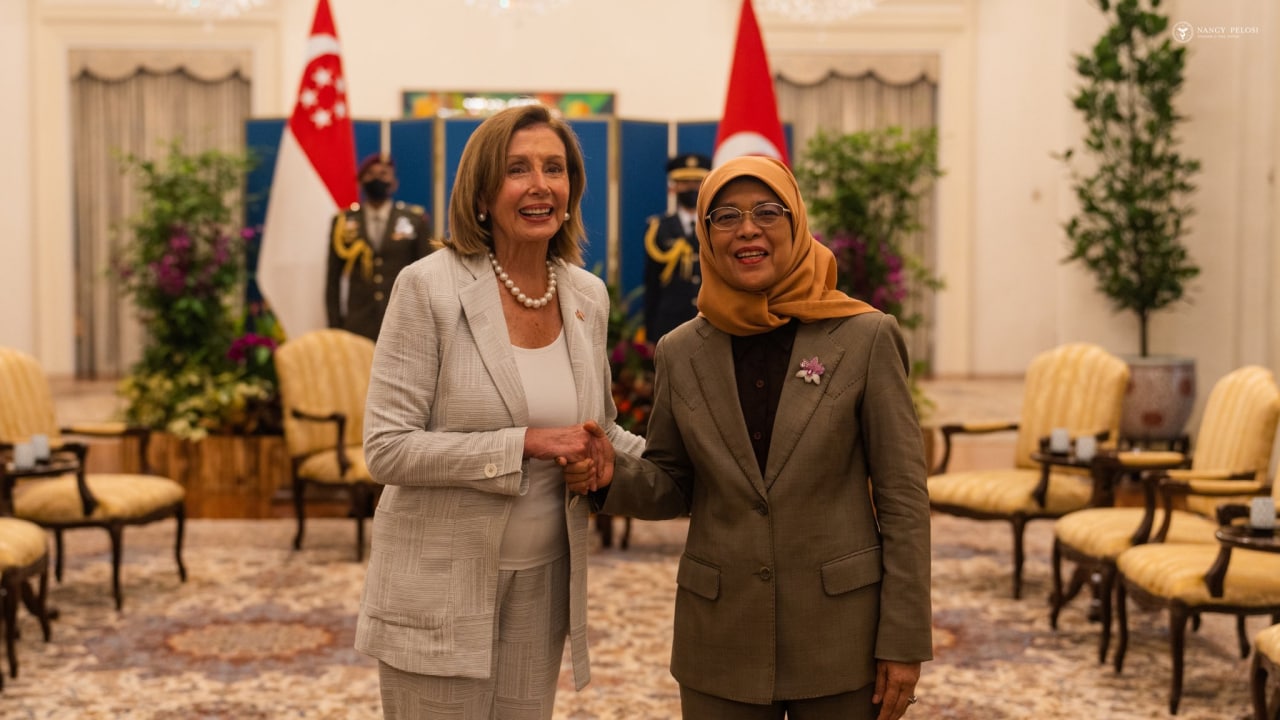 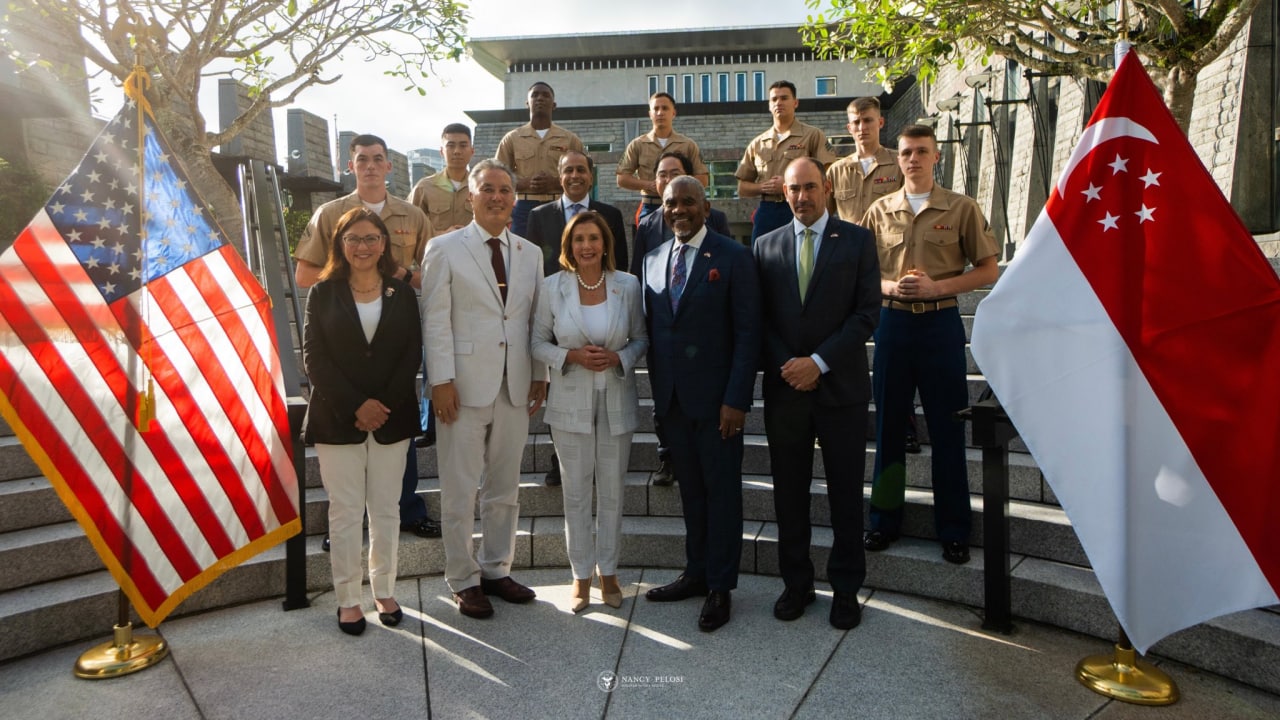 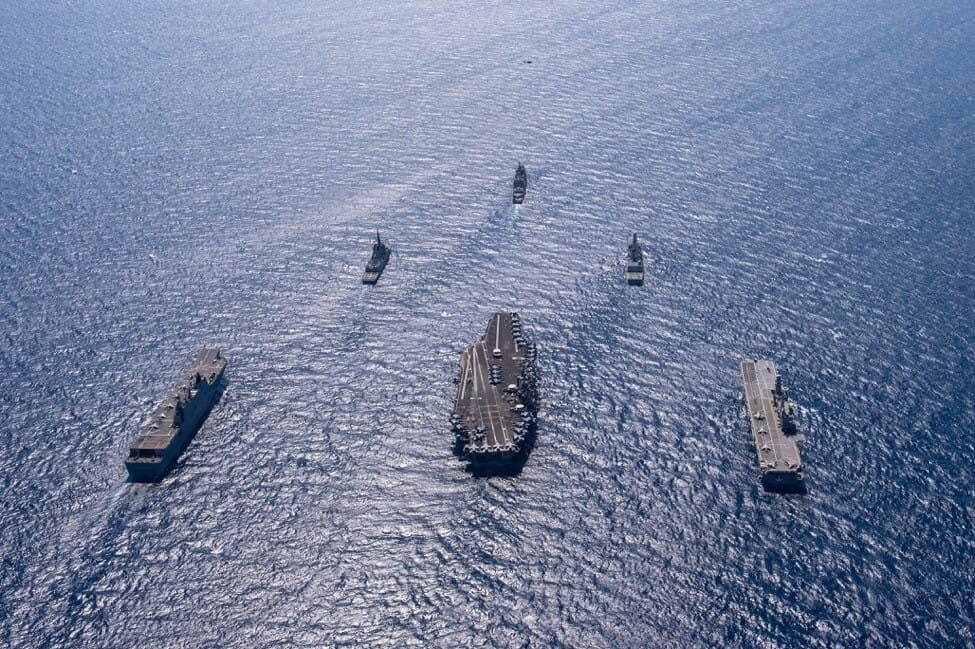 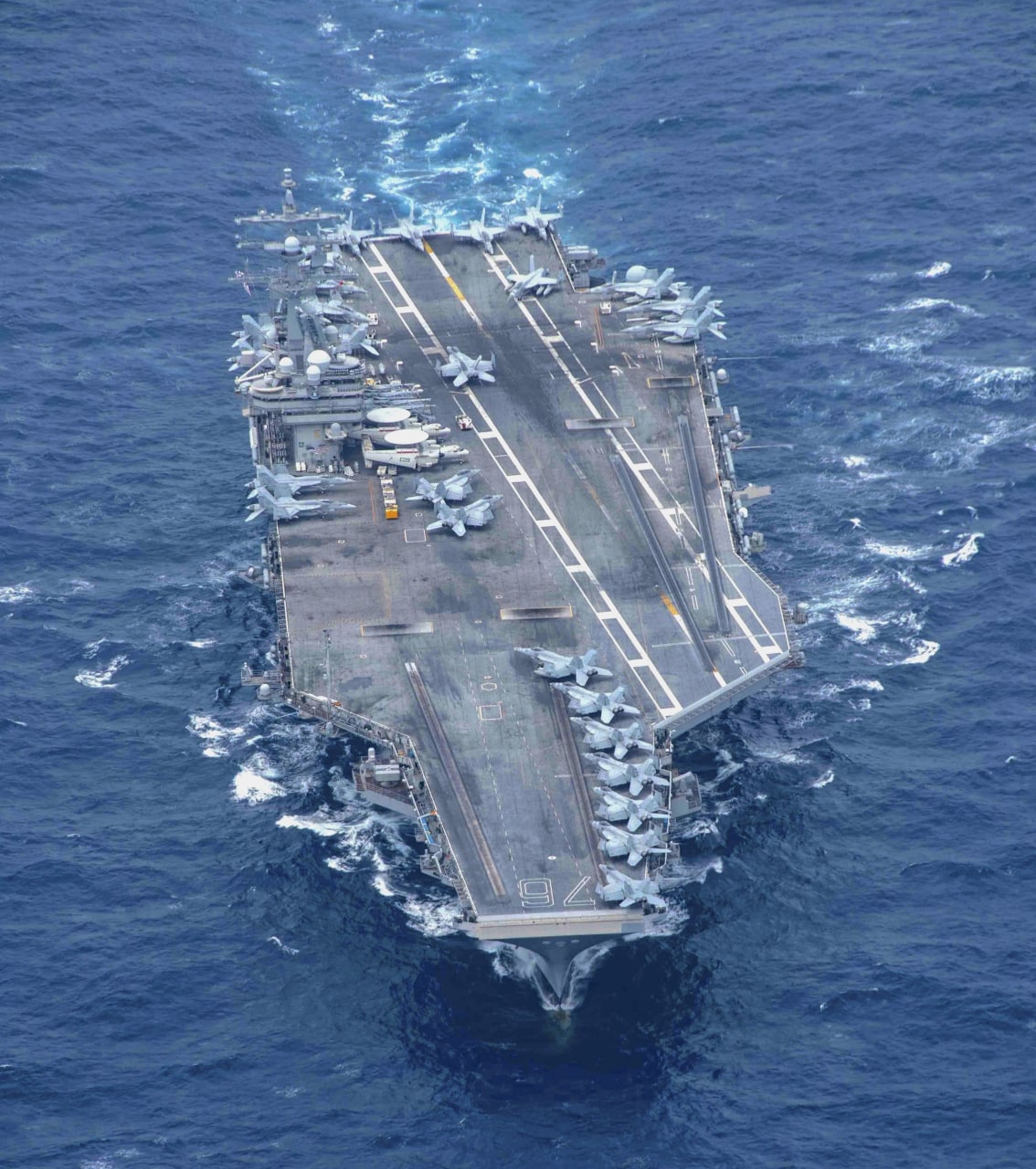