TOKYO: The Japanese Foreign Minister, Hayashi Yoshimasa, will attend the ASEAN Foreign Ministers' Meeting and related meetings this week in Cambodia. He said that what wants to try the original taste of Khmer food while in the Kingdom, such as the dish 'Amok.'

In a message addressed to the Cambodian people, Foreign Minister Hayashi Yoshimasa stated that he is a fan of Khmer food, and often goes to Cambodian restaurants in Tokyo, so when he visits Cambodia to attend the ASEAN meetings, he looks forward to tasting Khmer food where it first originated from.

He said, "Ladies and gentlemen, do you know what I want to try on this visit? I am a fan of Khmer food, I often go to Khmer restaurants in Tokyo. Now I look forward to tasting the original taste of Khmer food like Amok."

On 3 May 2022, Cambodia inaugurated the 'Angkor Kitchen,' part of the Cambodian Foreign Ministry's food diplomacy program, which has received the support of Prime Minister Hun Sen after Khmer cuisine became even more internationally recognized through the 'Taste of Angkor' cookbook published by the Ministry.

"Nowadays, diplomacy is very broad and, of course, food is in this cluster because food represents our long-standing traditions and civilization," said Foreign Minister, DPM Prak Sokhonn.

According to the DPM, the Ministry of Foreign Affairs of Cambodia is welcome to teaching diplomats and foreign counterparts the art of Cambodian cooking and decoration through the Angkor Kitchen, as well as to showcase the delicious taste of Khmer food and Cambodia's rich culture. 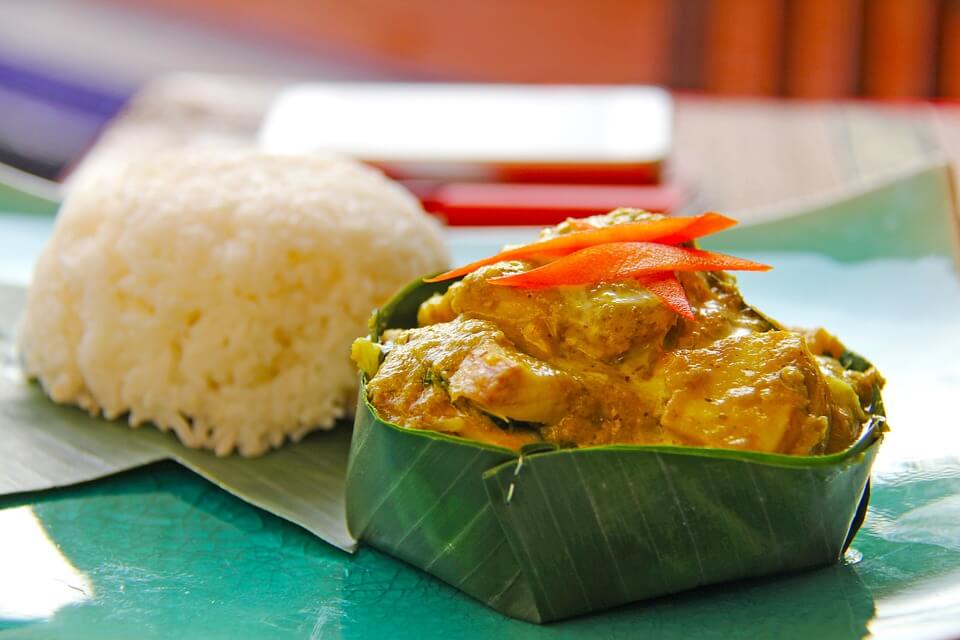 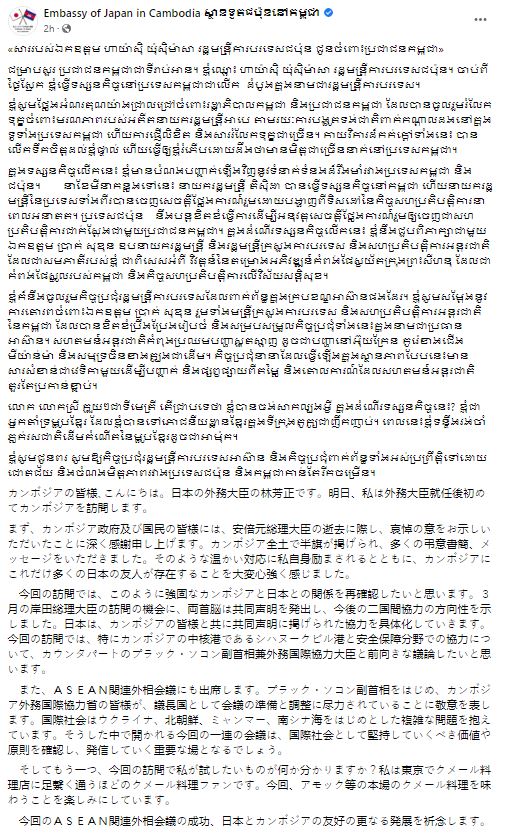 PM Says Opposition is Divided not Because of Him, But by Themselves