Speaking at a meeting with a member of the National Assembly Standing Committee and President of the Vietnam-Cambodia Friendship Association, Nguyen Thi Thanh, at the Peace Palace on Tuesday morning, 2 August, Prime Minister Hun Sen said he has been working with the Vietnam-Cambodia Friendship Association since 1979, and further praised the progress made by Vietnam which has contributed to Cambodia’s progress as well.

"Due to the good relations between the two countries, Cambodia has received a lot of Vietnamese investors, as well as cooperation in other fields, including energy," he said. "Vietnam is an important market for agricultural exports from Cambodia. The trade volume of the two countries has reached more than US $10 billion, which is a huge size."

Ms. Nguyen Thi Thanh said that Cambodia has prospered due to the leadership of Prime Minister Hun Sen, and she noted that the country’s progress was due to the right policies and vision of his management of the Government.

"Cambodia's progressive development under the leadership of Samdech Techo Prime Minister Hun Sen includes controlling the spread of Covid-19 and the economic recovery of Cambodia as the most important factors," she said.

Cambodia and Vietnam established diplomatic relations 55 years ago in 1967. Since then, the relationship between the two countries has been both good and bad, however, following Cambodia’s liberation from the Khmer Rouge regime, the relationship became more cooperative and mutually supportive. Today, the two governments consider each other as good friends, brothers and neighbors.

The Socialist Republic of Vietnam ranks first among ASEAN countries in terms of direct investment in Cambodia, with trade between the two countries exceeding US $9 billion in 2021. 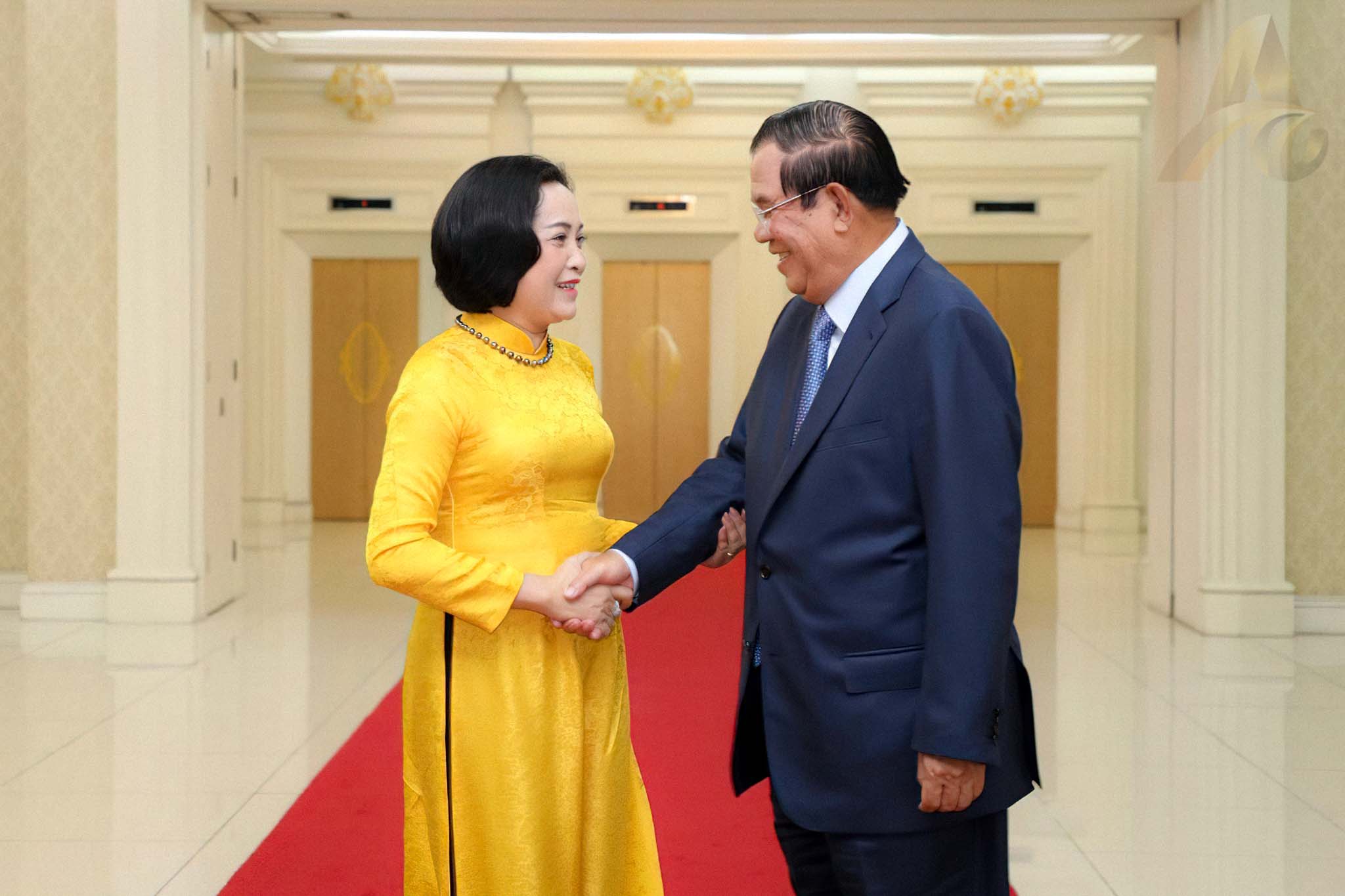 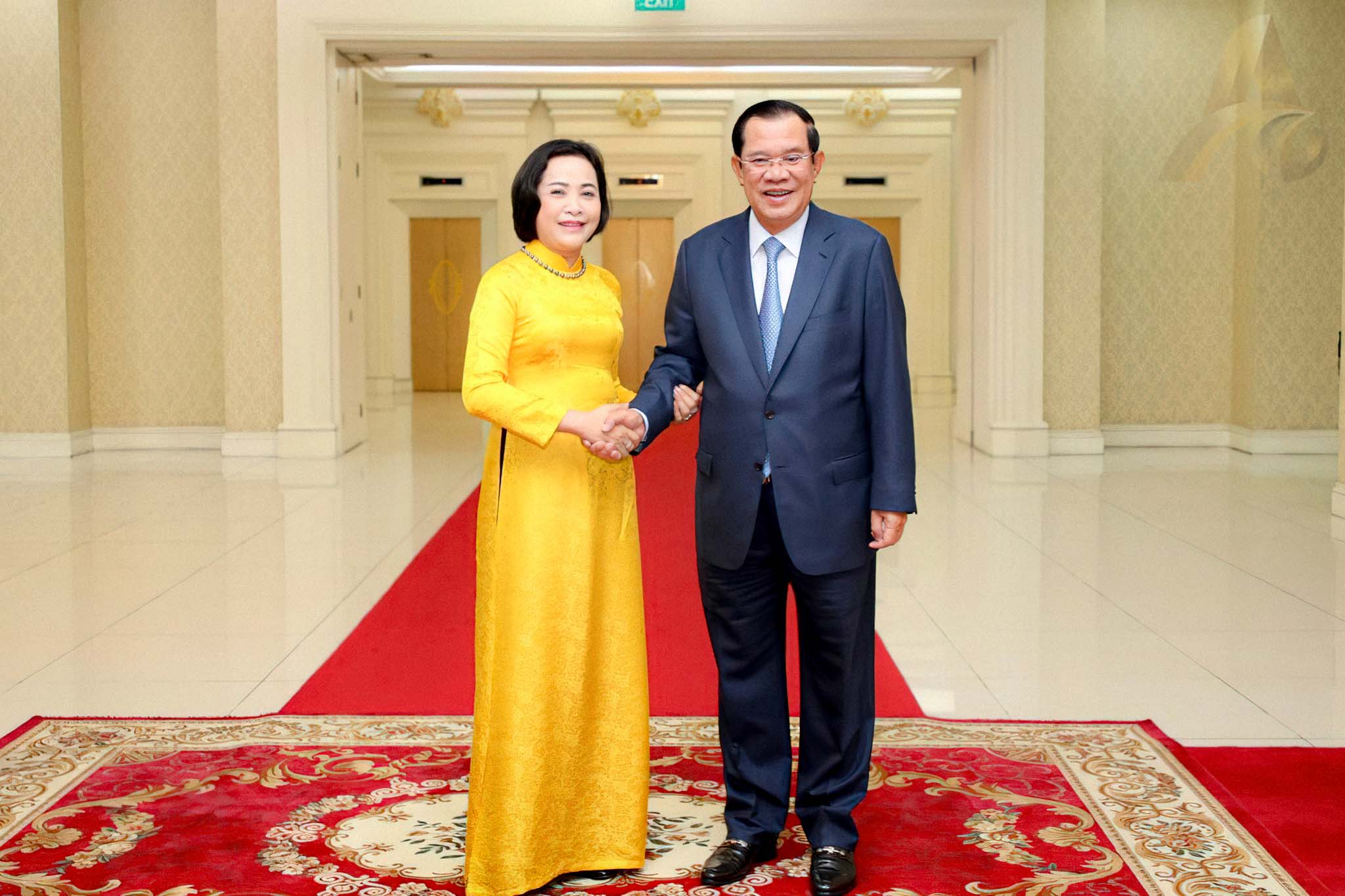 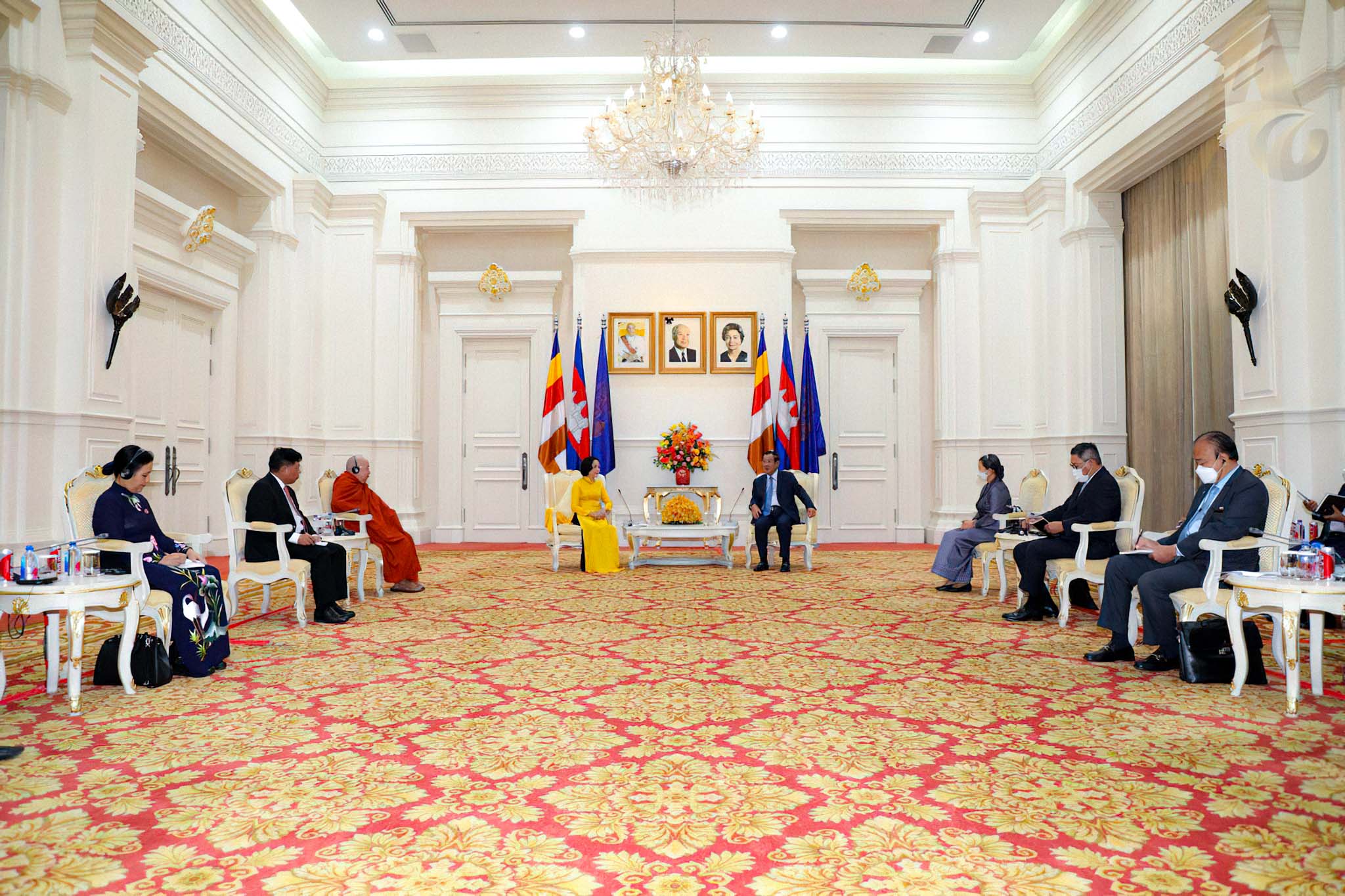 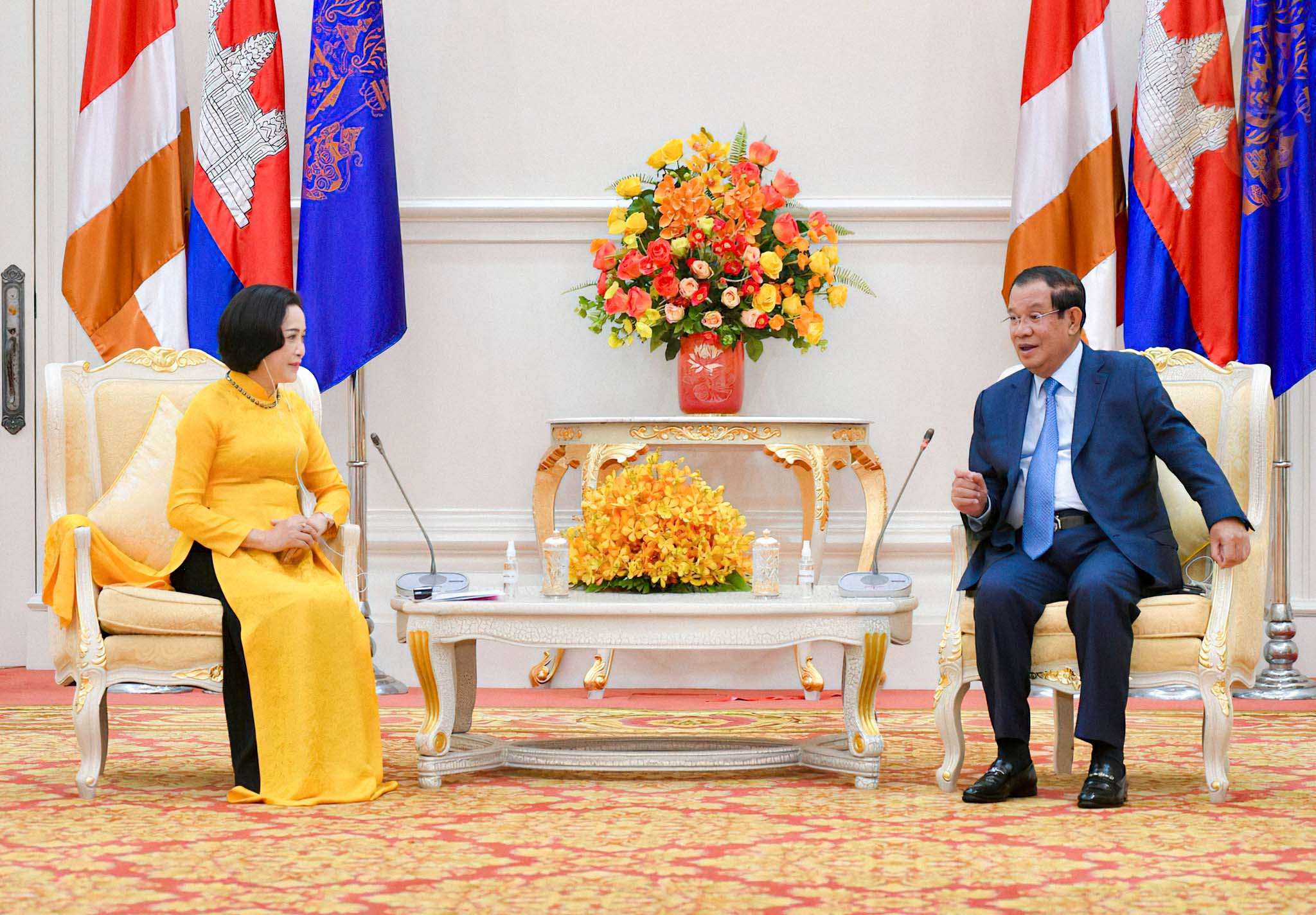 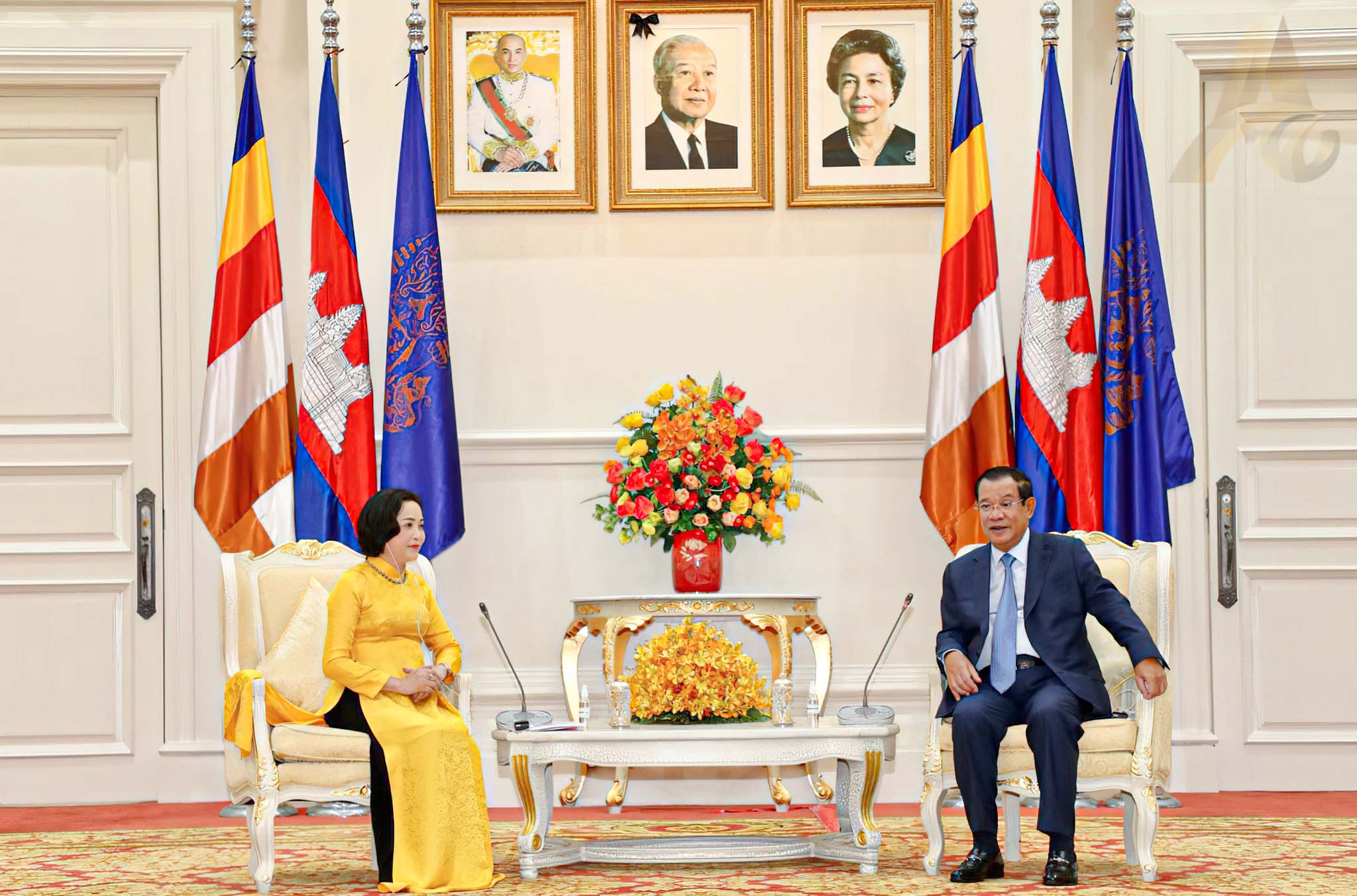 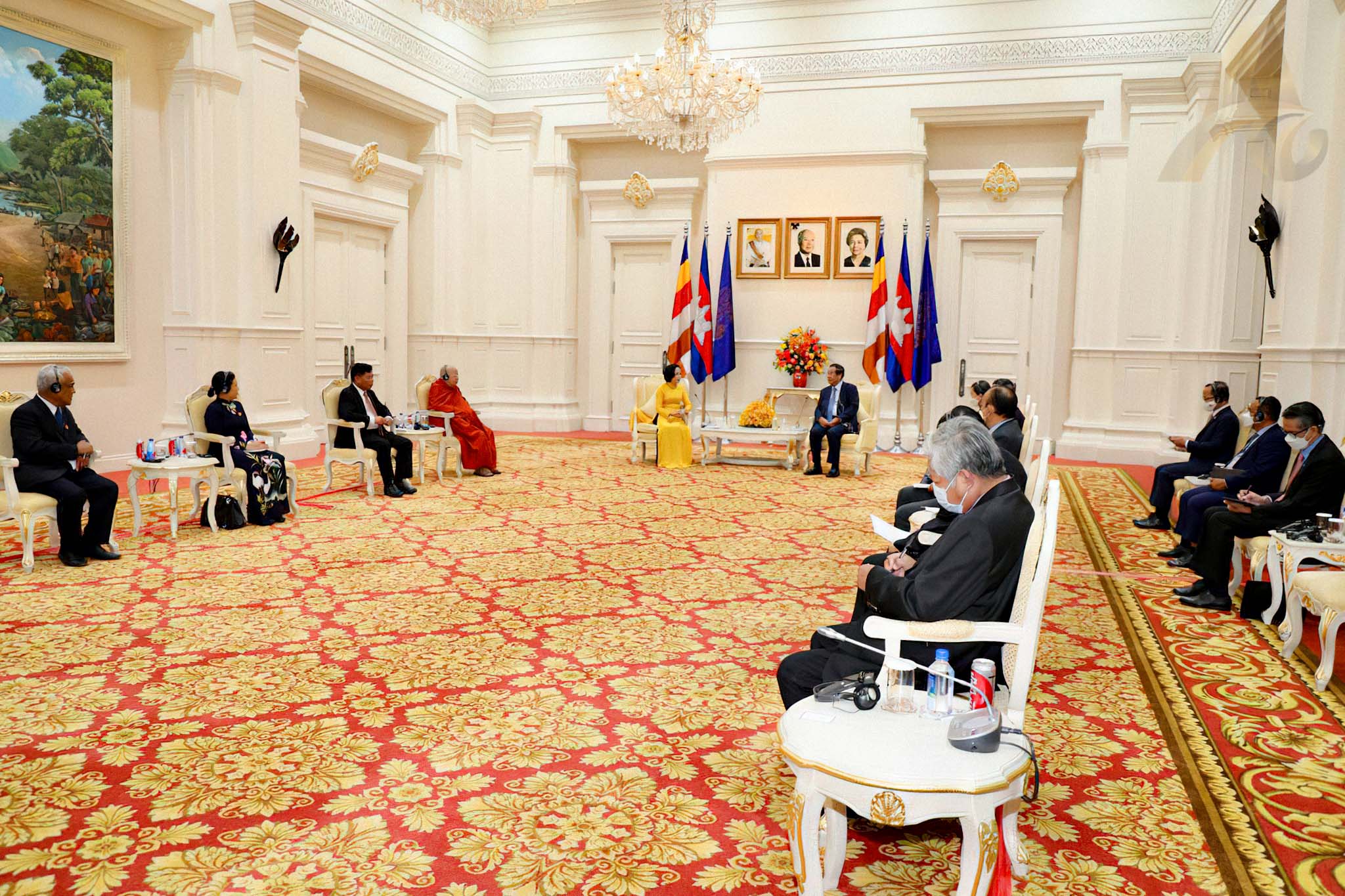 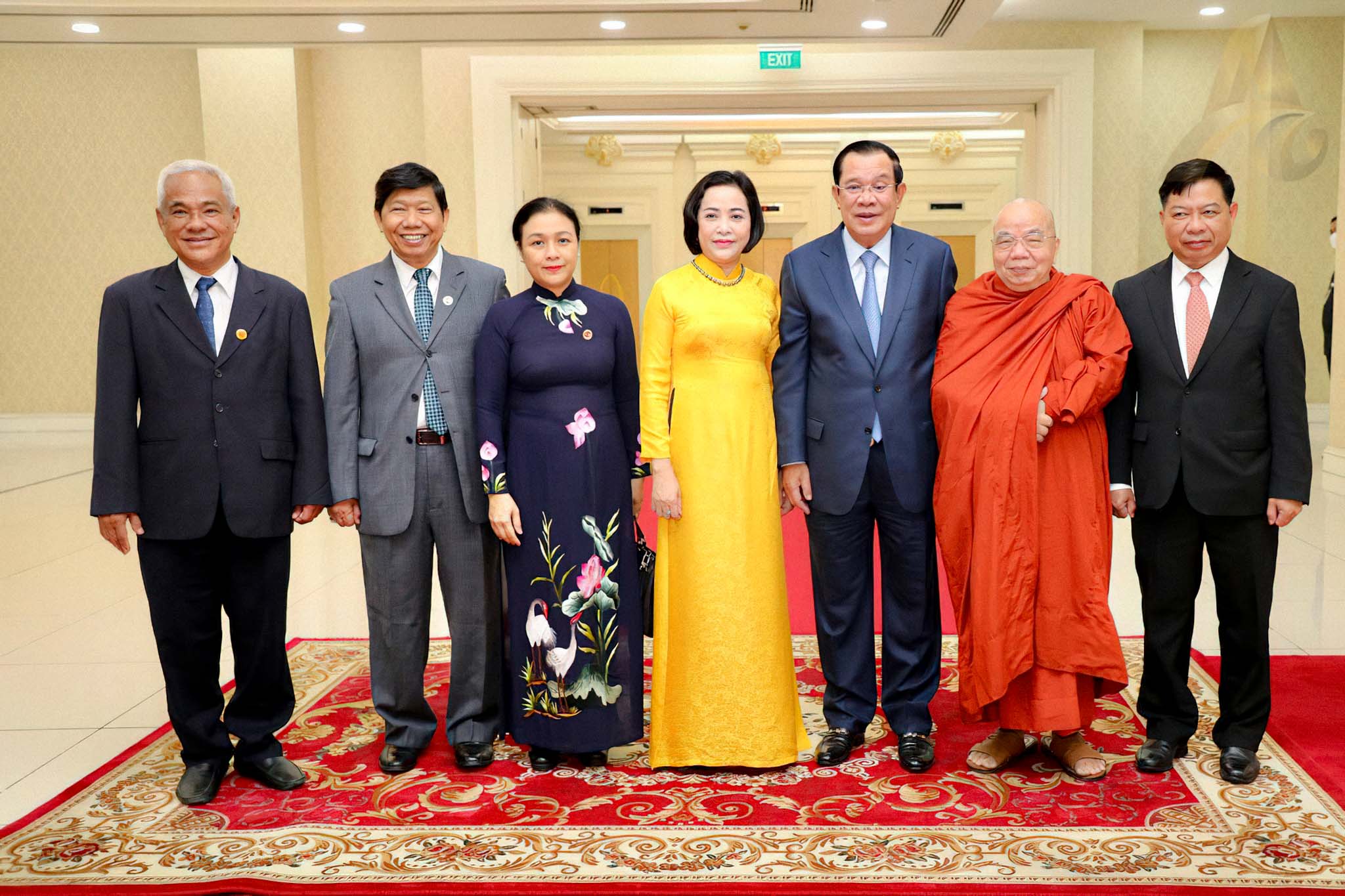 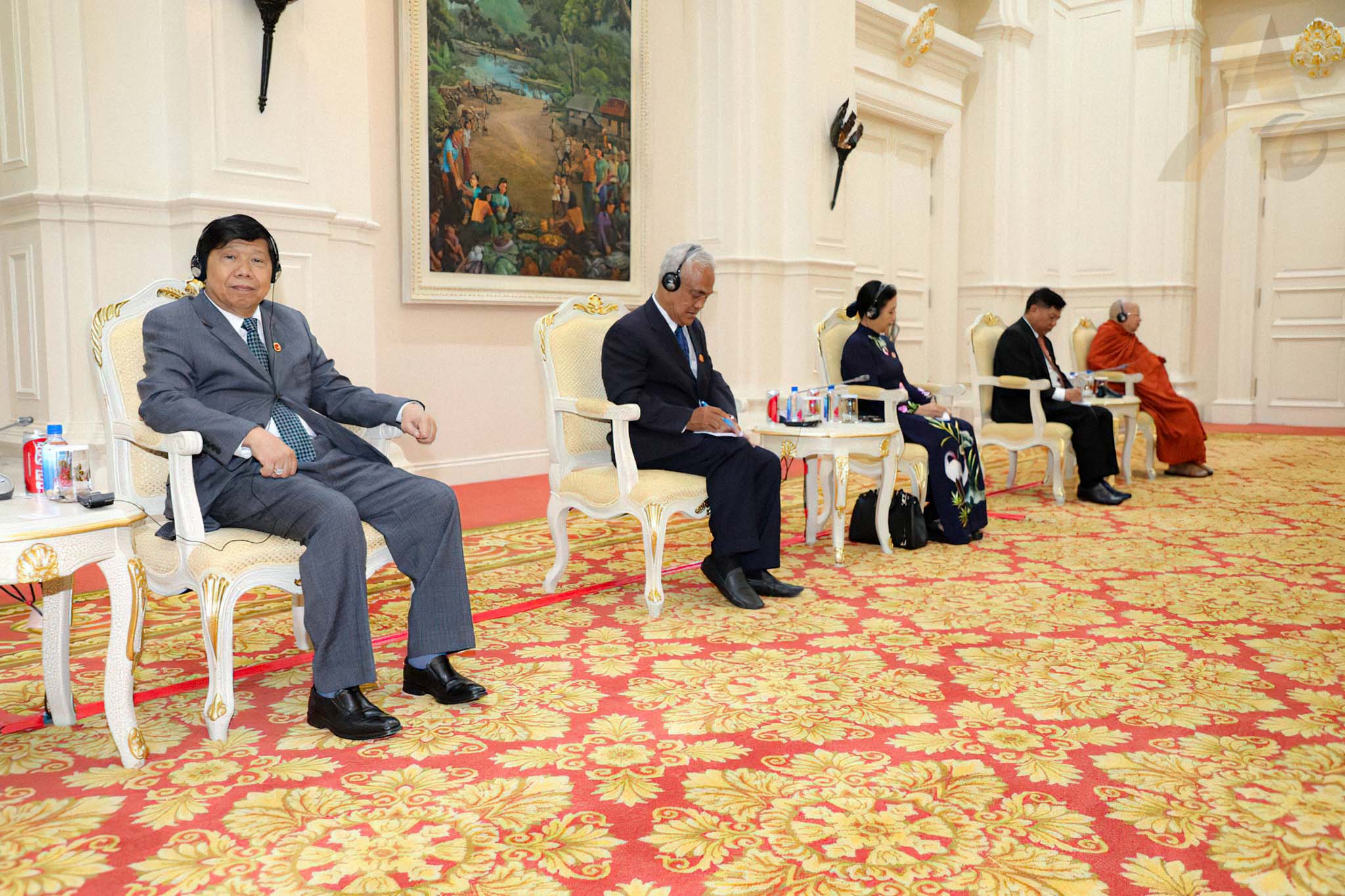 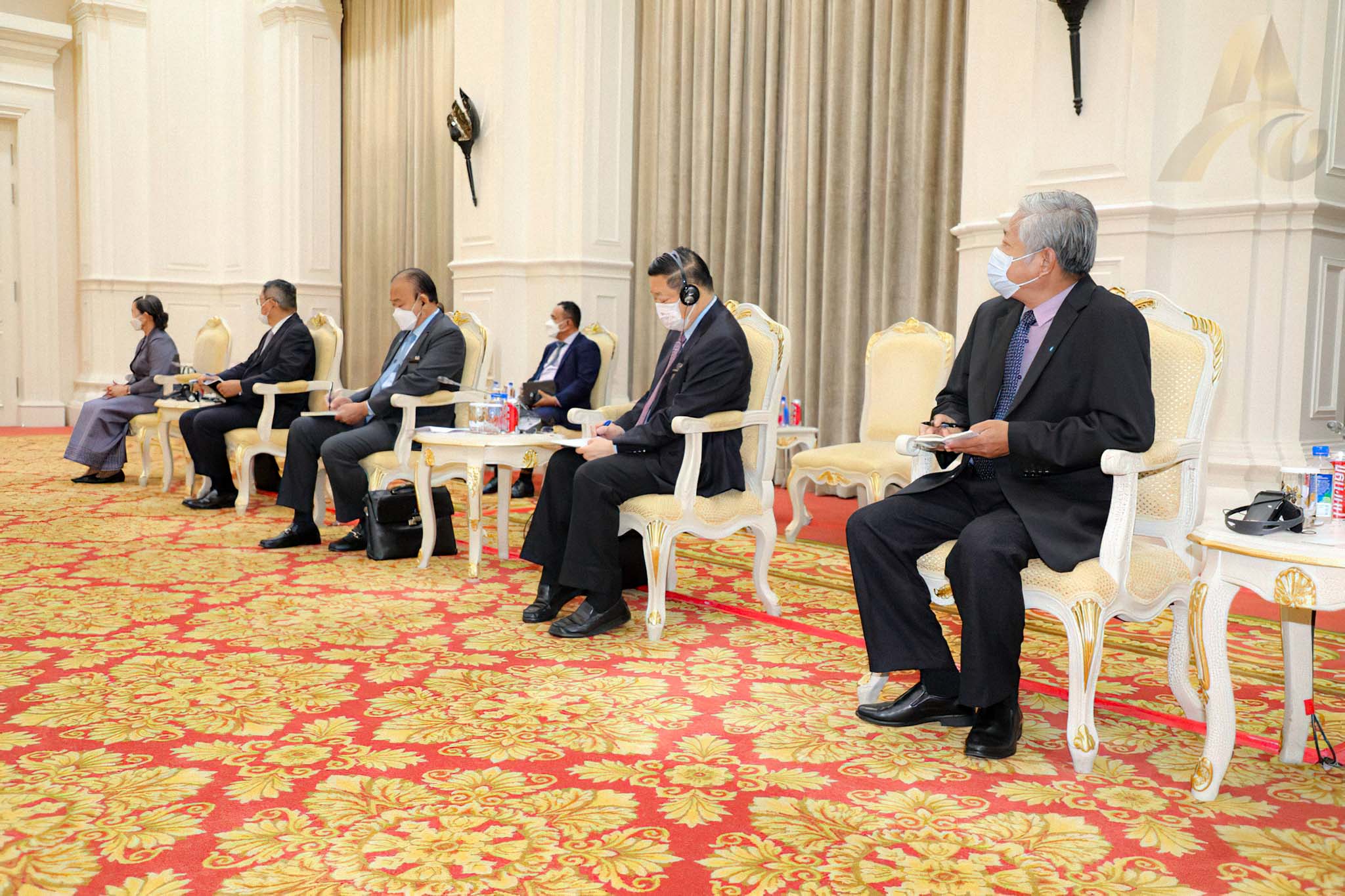