PHNOM PENH: The President of the National Assembly of Cambodia, Heng Samrin, has stressed the importance of the contribution of the Vietnam-Cambodia Friendship Association to strengthen the relationship and cooperation between the two countries, becoming more stable in the long run. He has urged the association to further reinforce its activities and cooperation.

During the meeting, he stressed that the Vietnam-Cambodia Friendship Association plays an important part in contributing to the strengthening of long-term ties and cooperation between the countries, in accordance with the wishes of the two countries' leaders. He also congratulated the Party, State and people of Vietnam on the achievements made in their socioeconomic development.

The National Assembly President further encouraged the Friendship Association to continue strengthening and expanding its activities and cooperation in key areas other than social and humanitarian, including in the economy, in trade, education, science and so on.

The President of Vietnam-Cambodia Friendship Association congratulated Cambodia's steady development despite the circumstances brought on by the Covid-19 pandemic.

Taking the opportunity, she reported the recent developments in Vietnam, the work of the Vietnamese National Assembly, and the cooperation between the Vietnam-Cambodia Friendship Association to the Cambodian National Assembly President. She stressed that Vietnam, like Cambodia and other countries around the world, has suffered from the Covid-19 pandemic. In 2021, Vietnam's GDP grew by 3%, but in the first six months of 2022, Vietnam’s GDP grew by 7%, so the country’s economy is in the process of recovery from the pandemic.

President Heng Samrin said he considers the current visit of Nguyen Thi Thanh as part of the celebration of the 55th anniversary of the establishment of diplomatic relations between Cambodia and Vietnam, along with various units and institutions of the two countries that have been holding and organizing various programs to celebrate this milestone. 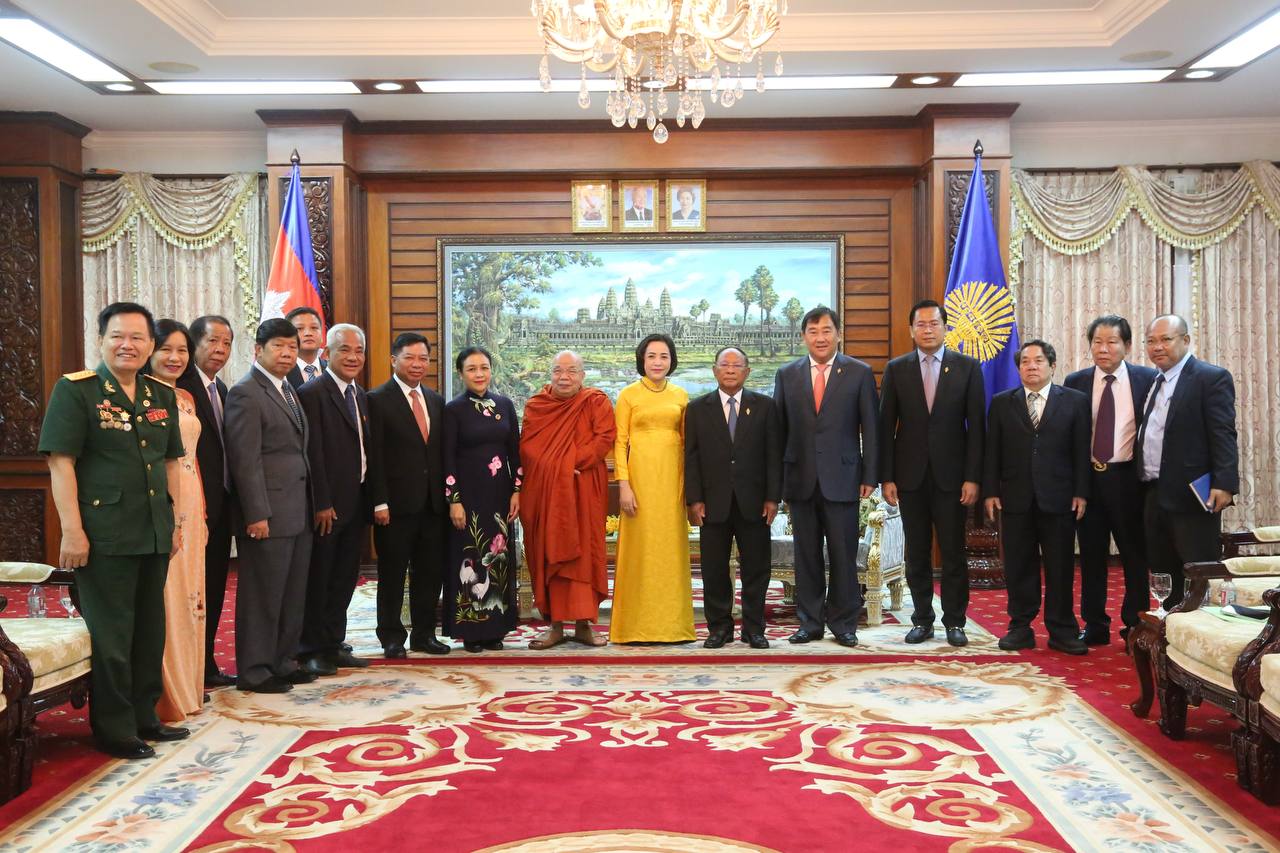 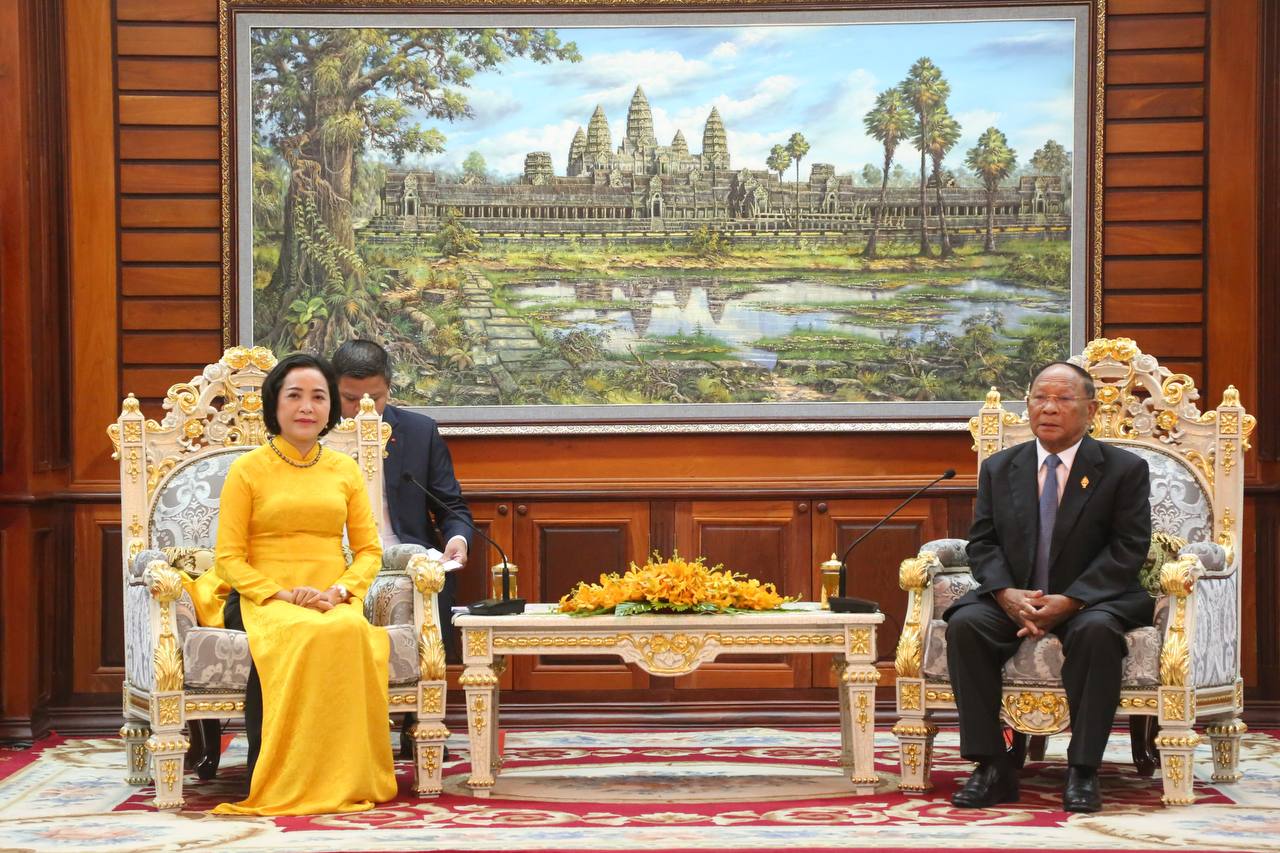 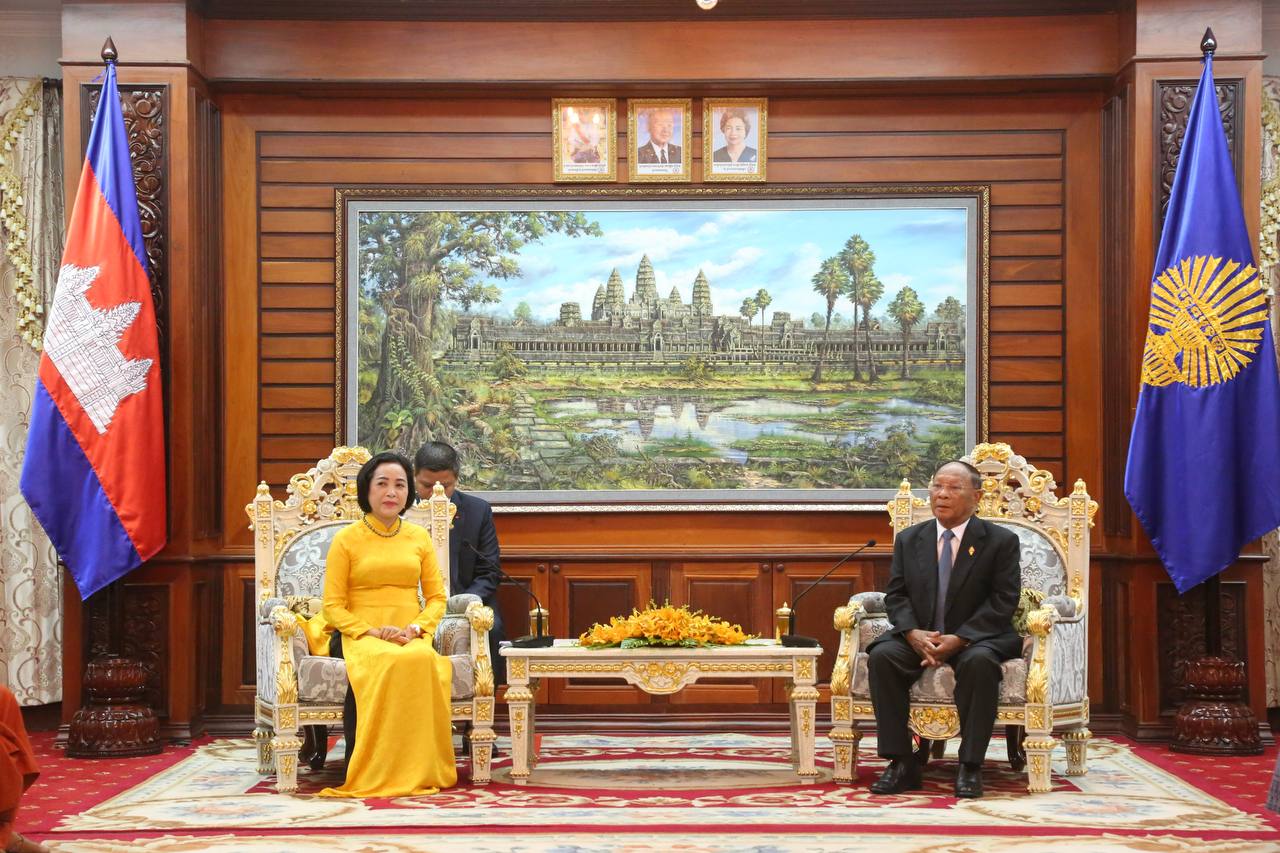 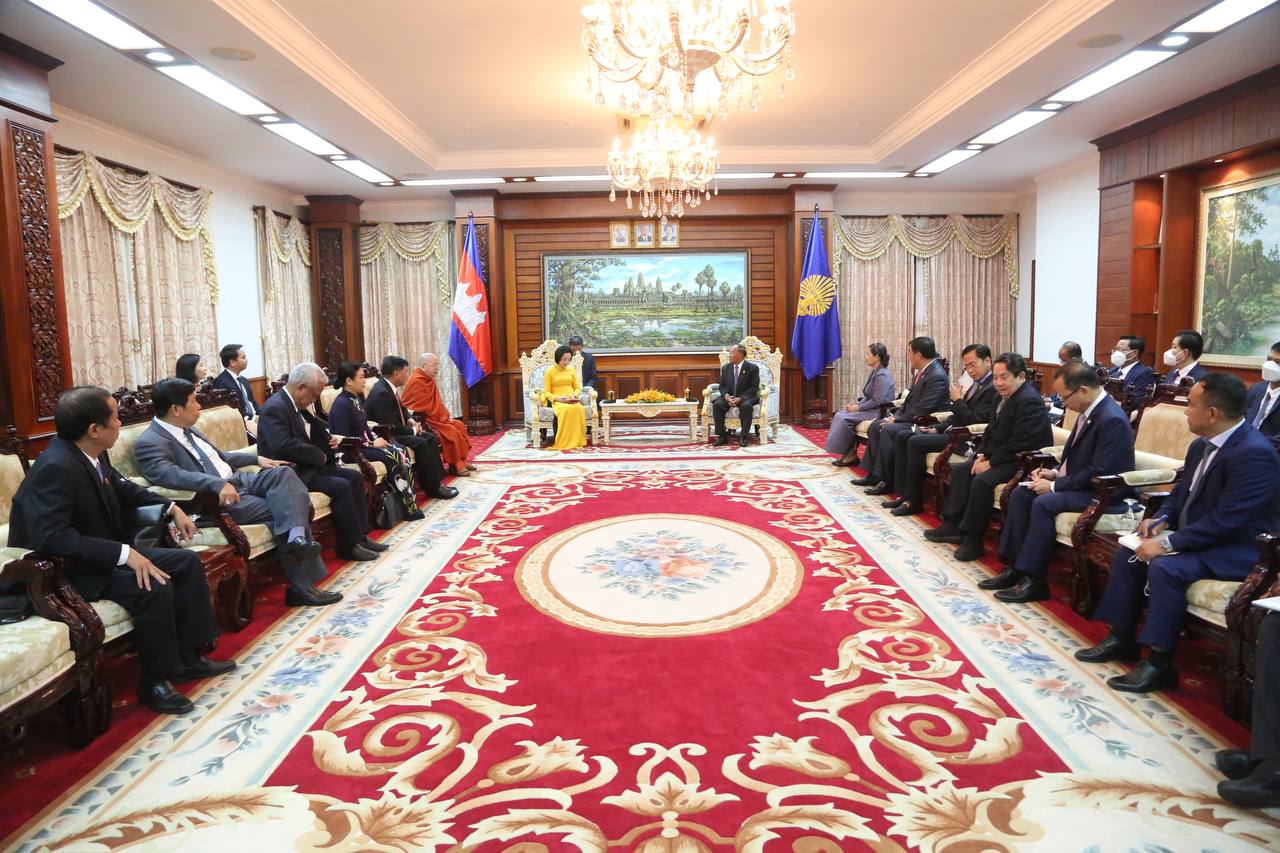 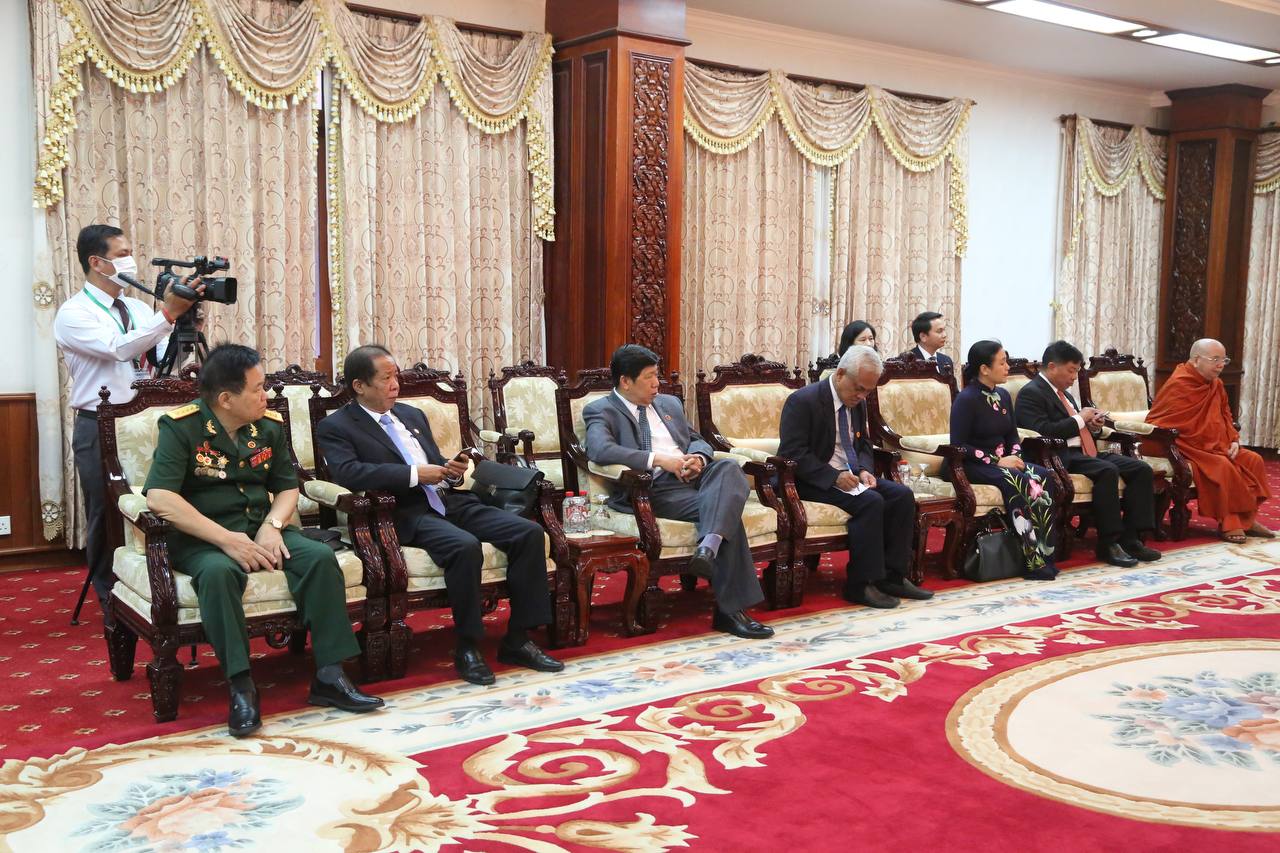 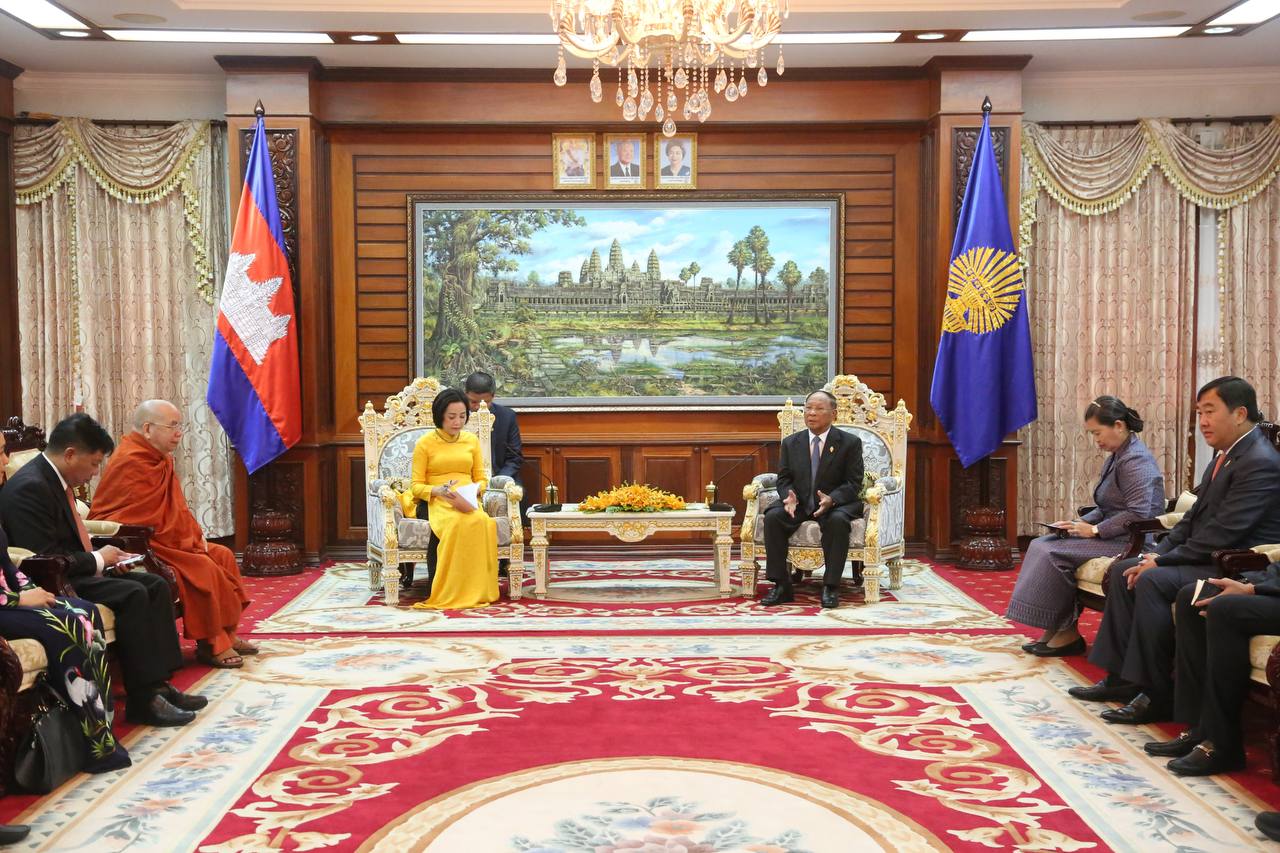 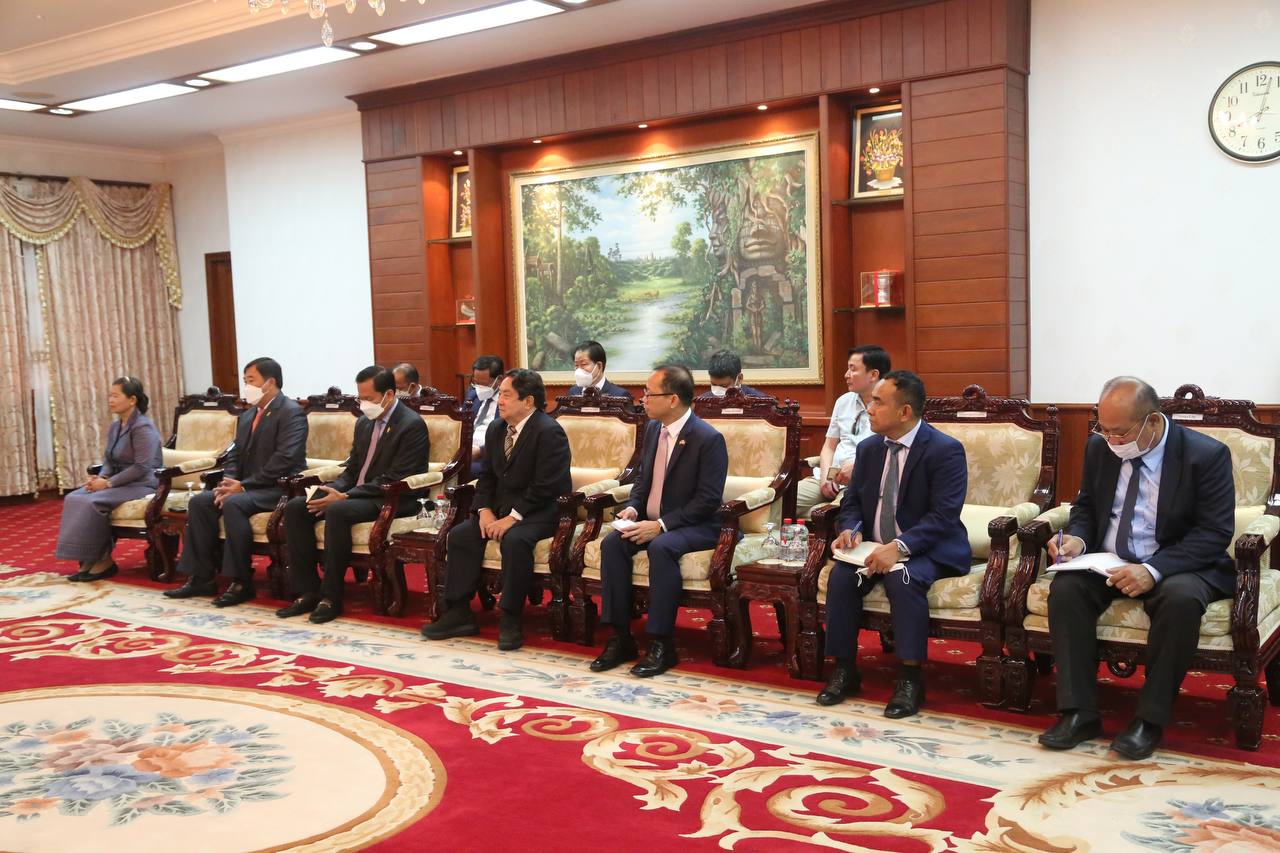 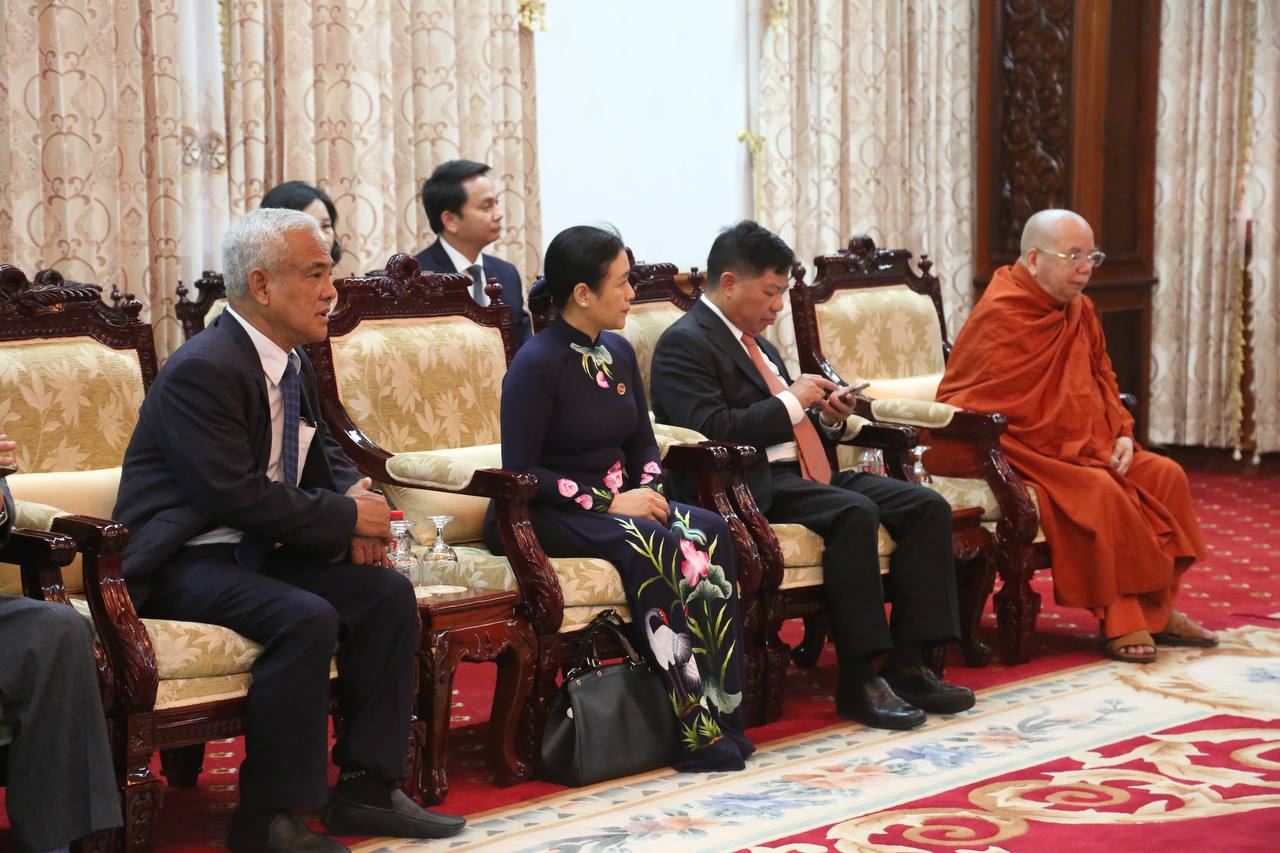 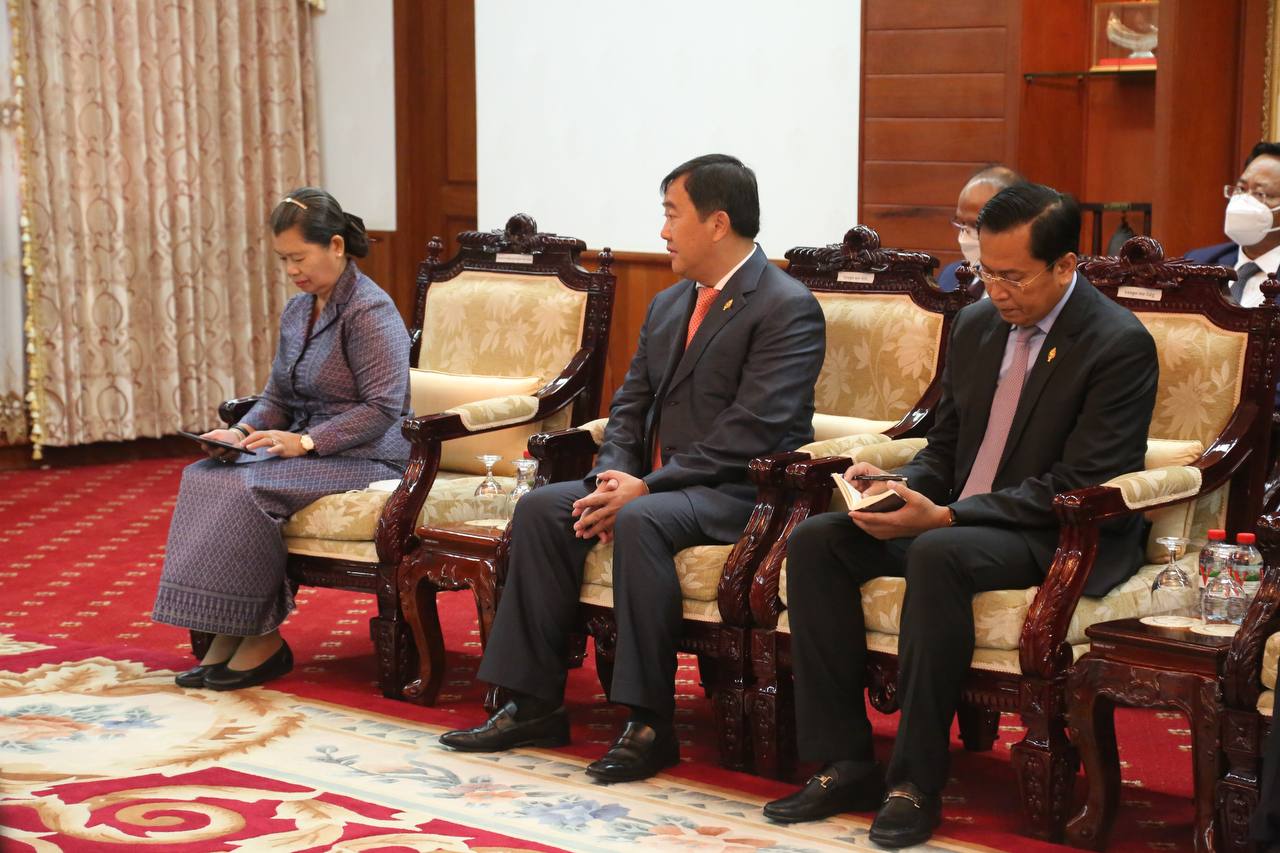