PHNOM PENH: The Ministry of Rural Development has announced that rural water supply and sanitation covers more than 80% of Cambodia so far. Furthermore, this coverage rate is expected to reach 100% in 2025.

More than 20,000 drinking water tanks were distributed to people in the community, water tanks were built in 33 schools and 128 small irrigation systems and 13 irrigation pumping stations were also installed. Additionally, nearly three million people were educated on the use and keep of clean water.

At the same time, nearly 500,000 rural latrines were built, boosting the cessation of open defecation in 60% of target villages.

The report further notes, “nowadays, people in rural areas generally have access to basic services, good hygiene, a clean environment and comfort. At the same time, rural people also have access to better rural water and sanitation services, contributing to the support of the Royal Government in promoting good health and nutrition.”

The Secretary of State and Spokesperson for the Ministry of Rural Development, Chrun Theravat, has said that the Royal Government has already set a goal to achieve 90% supply of clean water across Cambodia by 2023, and by 2025 to fully achieve 100% clean water supply. However, he said that the Covid-19 outbreak had likely delayed the implementation of this plan.

The Ministry of Rural Development has set 2025 as the year in which all people living in rural areas will have access to clean water, sanitation and a hygienic environment to live in, enshrined in the National Plan for Clean Water Supply and Sanitation, promoting rural sanitation between 2014-2025. 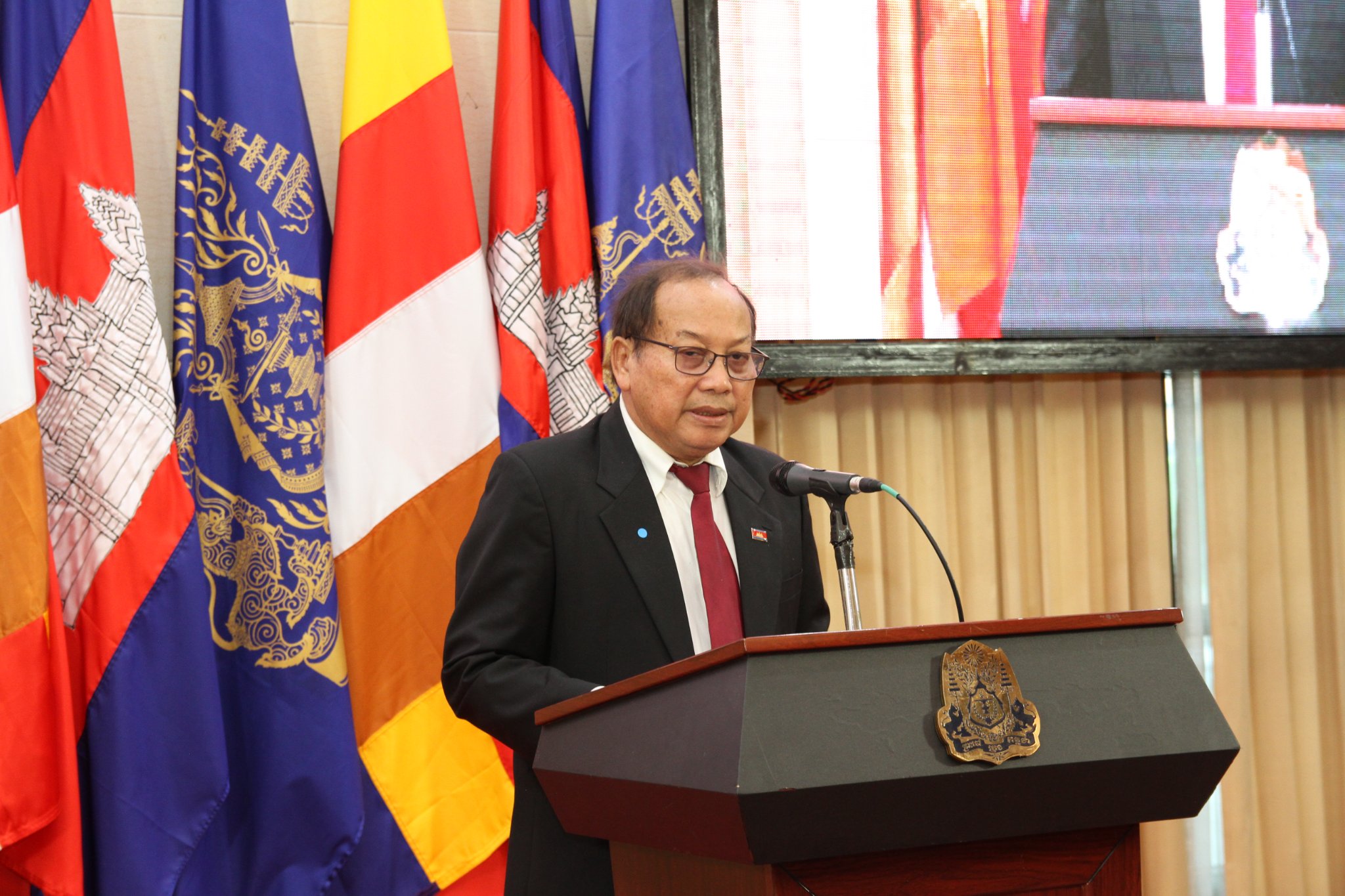 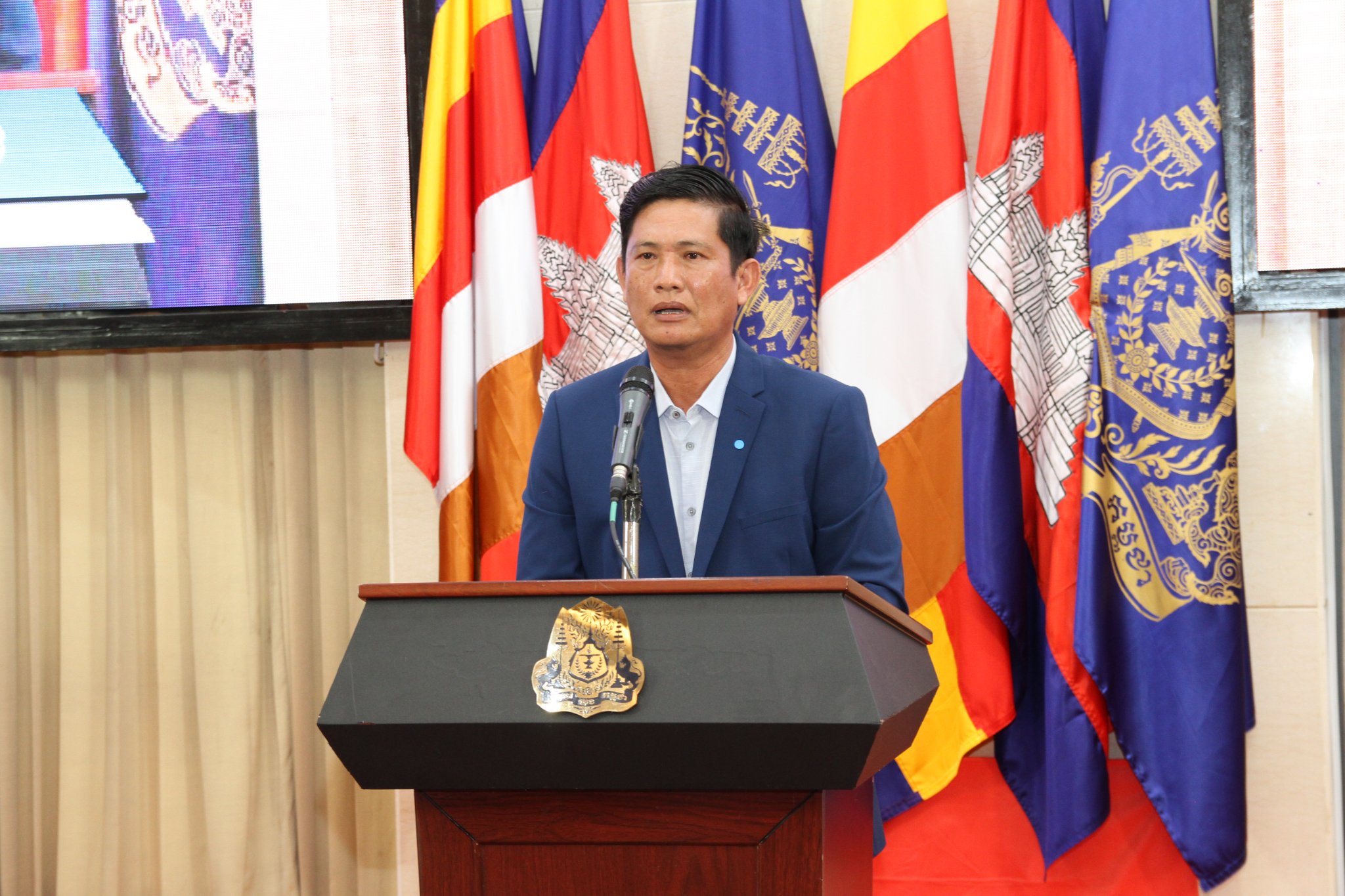 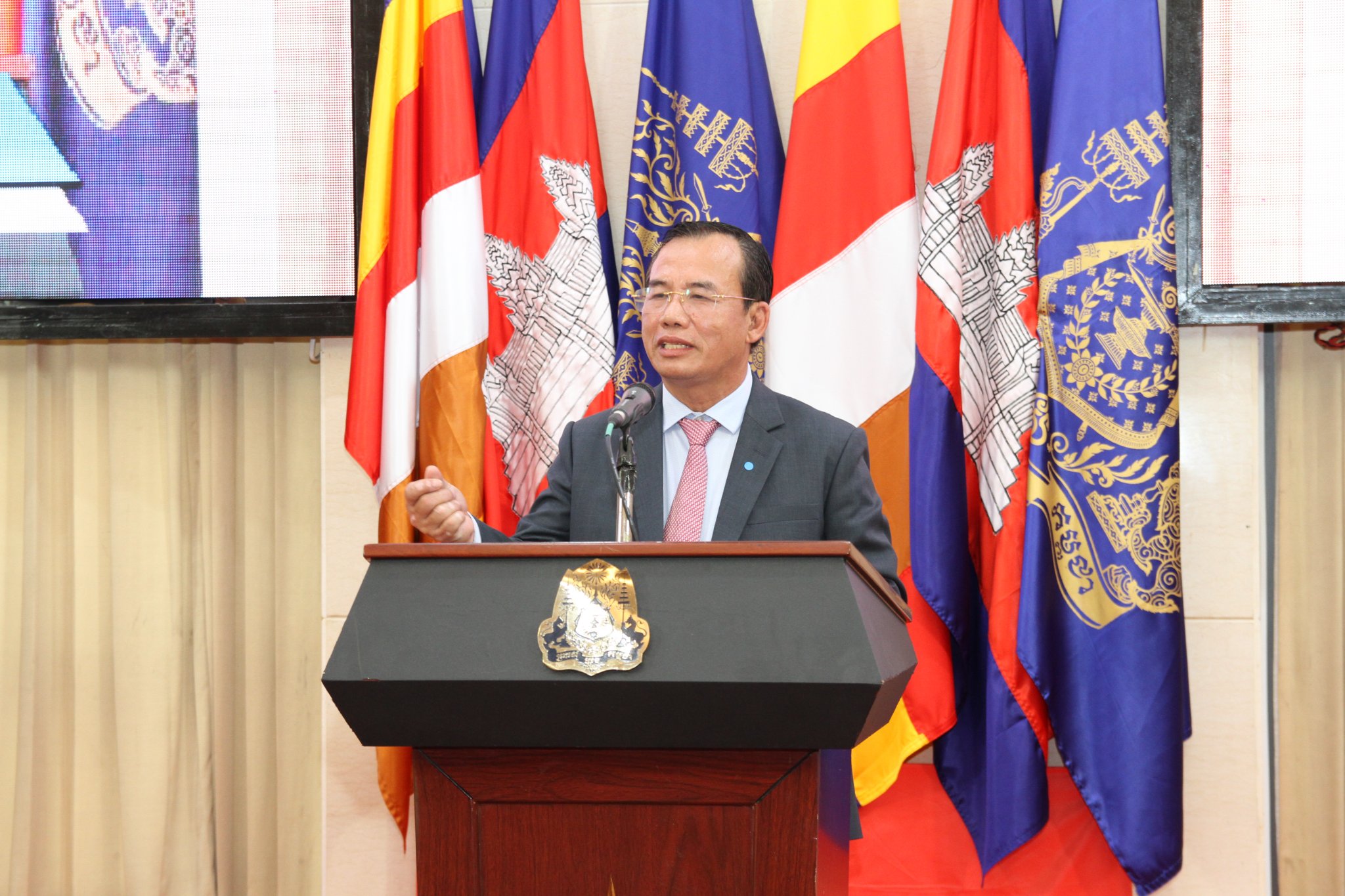 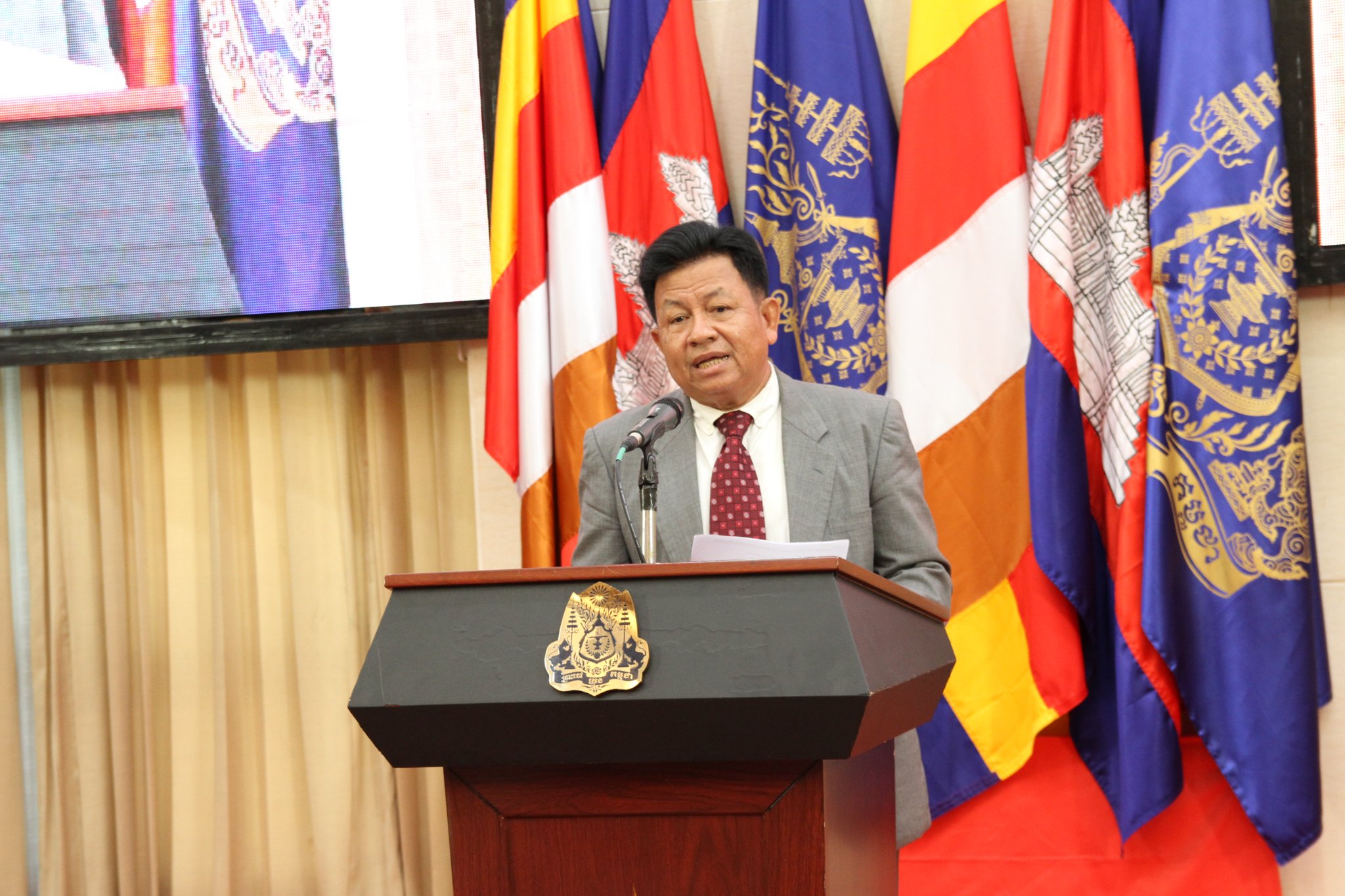 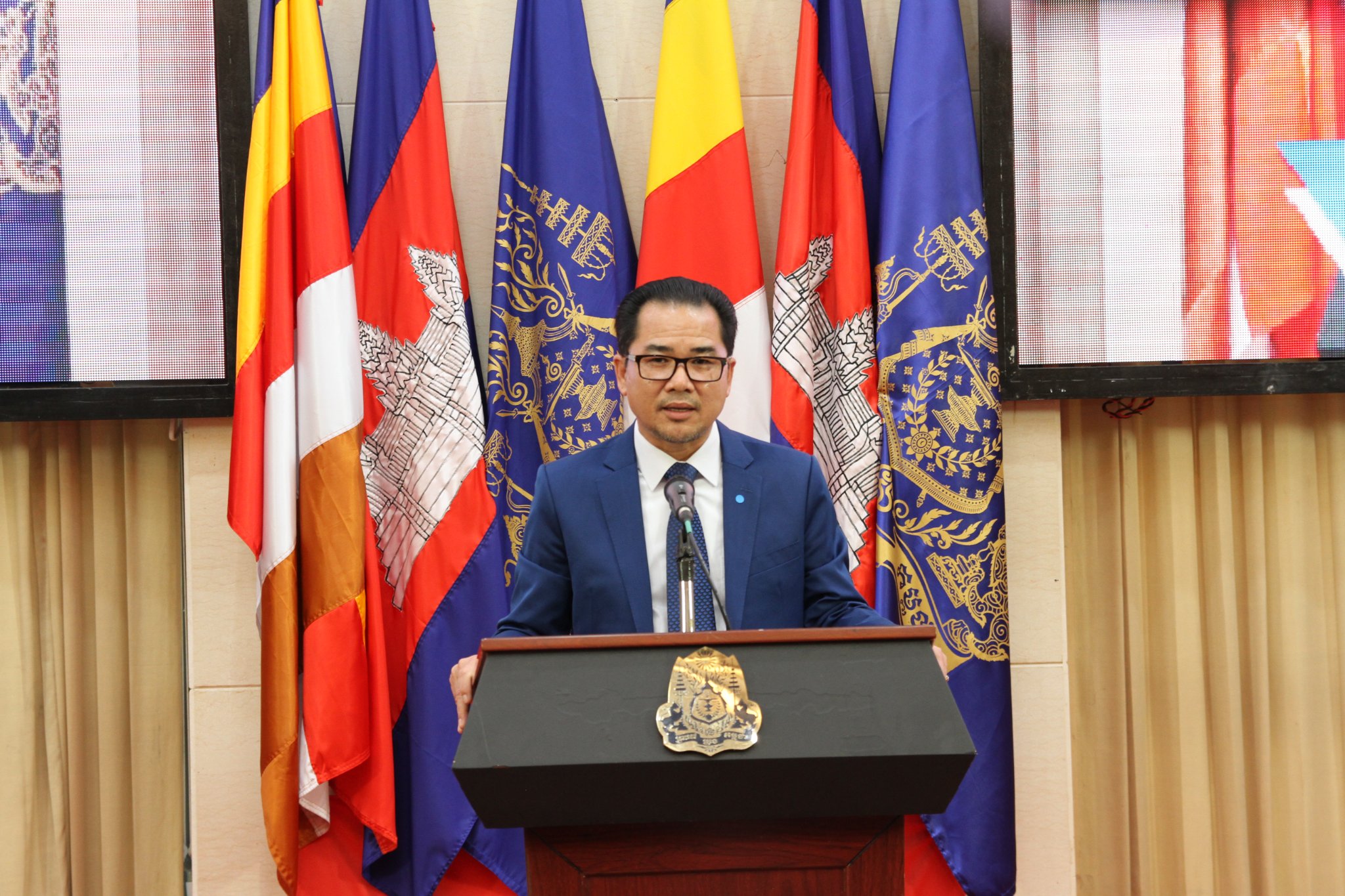 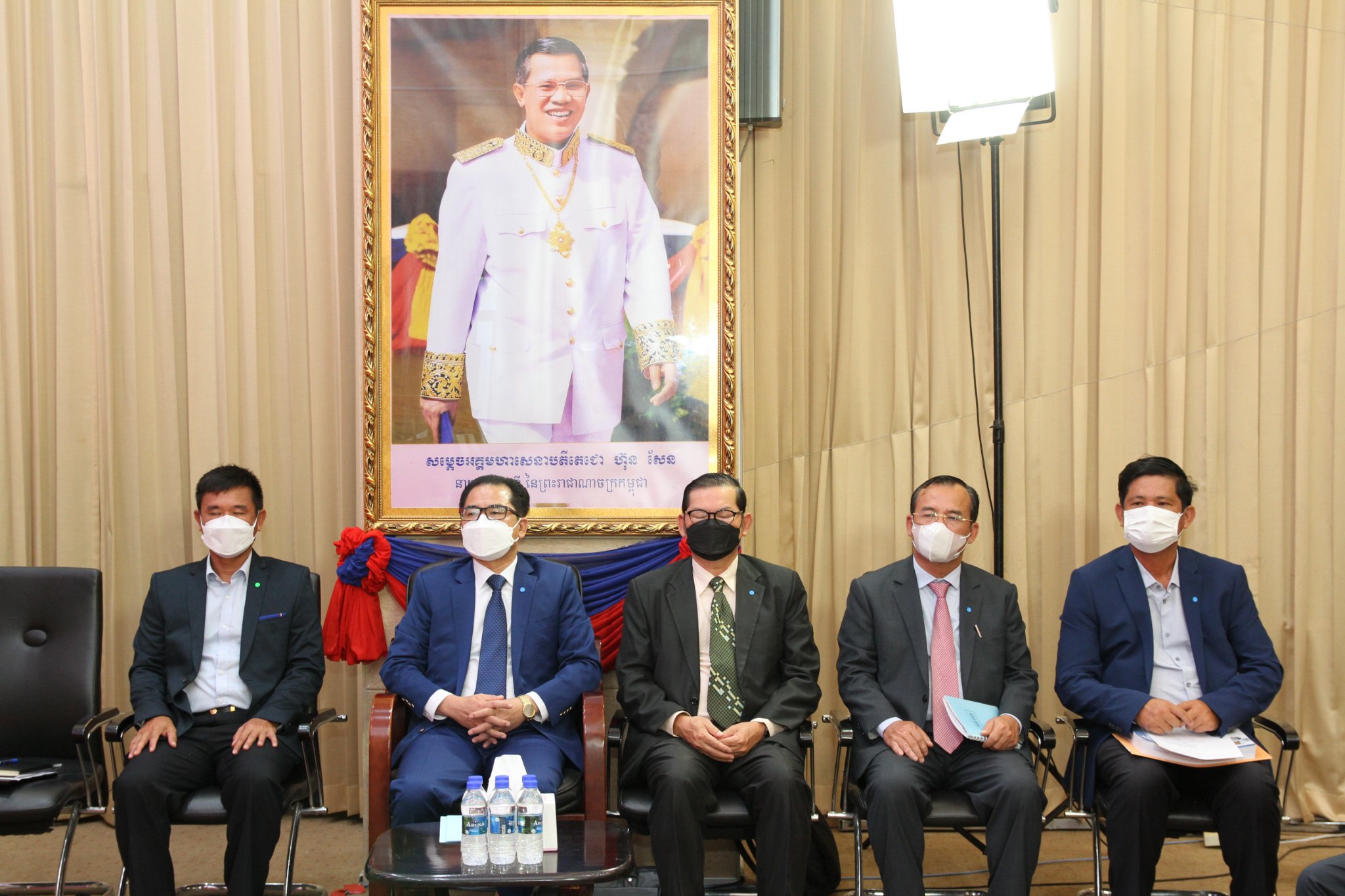 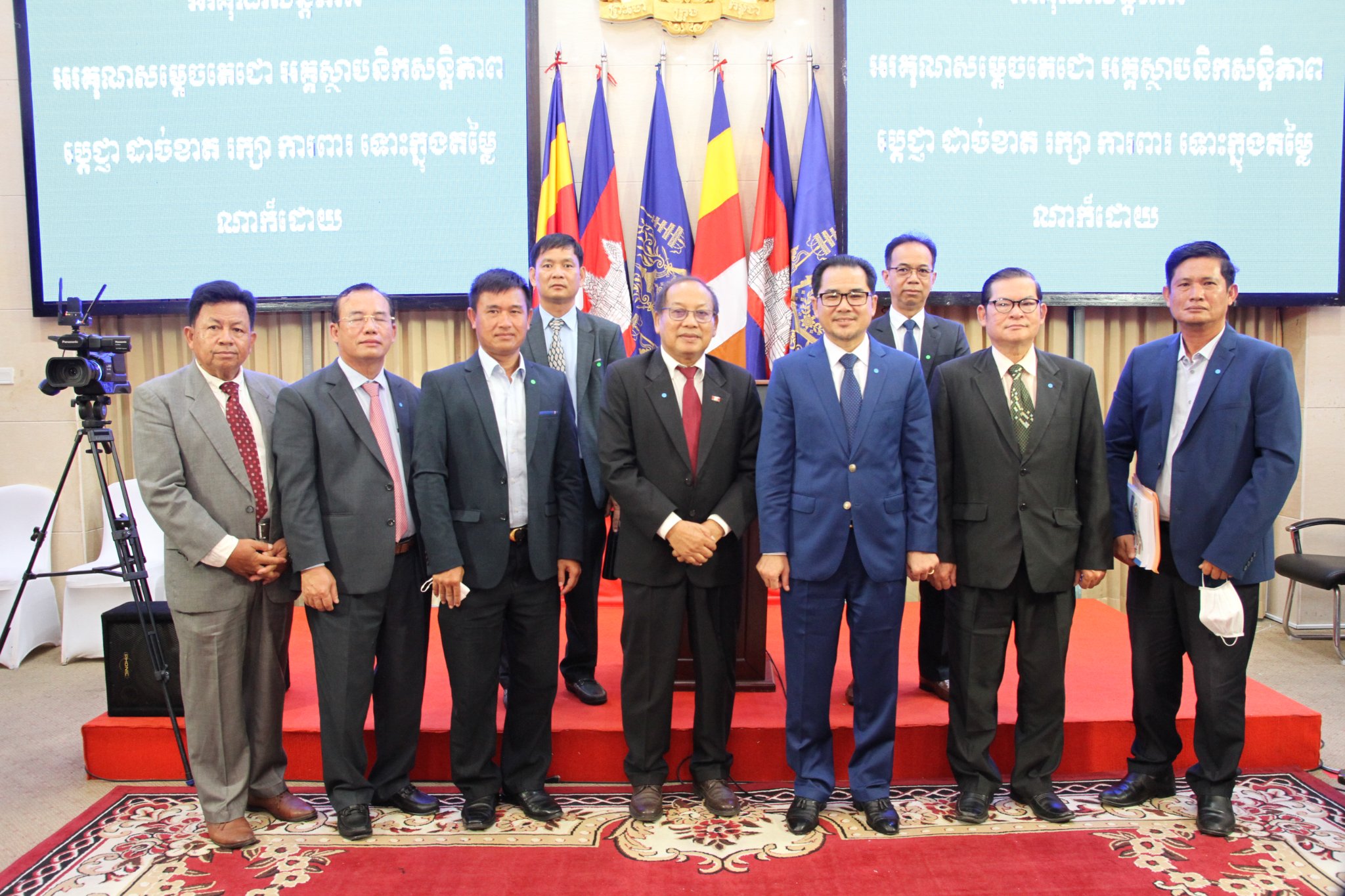 PM Reaffirms There is No Need to Close the Country Again