INTERNATIONAL: A ship carrying grain left the Ukrainian port of Odesa for foreign markets on Monday under a safe passage agreement, a Ukrainian minister said, the first departure since the Russian invasion blocked shipping through the Black Sea five months ago.

The sailing was made possible after Turkey and the United Nations brokered a grain-and-fertiliser export agreement between Russia and Ukraine last month.

"The first grain ship since #RussianAggression has left port. Thanks to the support of all our partner countries & @UN we were able to fully implement the Agreement signed in Istanbul," Infrastructure Minister Oleksandr Kubrakov said on Twitter.

The Turkish defence minister said earlier that the Sierra Leone-flagged ship Razon, which is loaded with corn, will head to Lebanon. More ships will follow, it said.

The Russian invasion of Ukraine on Feb. 24 has led to a worldwide food and energy crisis and the United Nations has warned of the risk of multiple famines this year.

Russia and Ukraine account for nearly a third of global wheat exports. But Western sanctions on Russia and fighting along Ukraine's eastern seaboard have prevented grain ships from safely leaving ports.

The deal aims to allow safe passage for grain shipments in and out of Chornomorsk, Odesa and the port of Pivdennyi.

Ukrainian presidential officials have said 17 ships were docked in Ukraine's Black Sea ports with almost 600,000 tonnes of cargo. Of them, 16 vessels held Ukrainian grain with a total tonnage of about 580,000 tonnes.

Moscow has denied responsibility for the food crisis, blaming Western sanctions for slowing exports and Ukraine mining its ports' approaches.

Despite the breakthrough in the grain shipments, the war ground on elsewhere.

Russian missiles on Sunday pounded Mykolaiv, a port city on the River Bug estuary off the Black Sea that borders the mostly Russian-occupied Kherson region.

Mykolaiv Mayor Oleksandr Senkevych said more than 12 missile strikes - probably the most powerful in the city in five months of the war - hit homes and schools, with two confirmed killed and three wounded.

Ukrainian President Volodymyr Zelensky described Vadatursky's death as "a great loss for all of Ukraine".

Zelensky said the businessman - one of Ukraine's richest with Forbes estimating his 2021 net worth at $430 million - had been building a modern grain market with a network of transhipment terminals and elevators.

"It is these people, these companies, precisely the south of Ukraine, which has guaranteed the world's food security," Zelensky said in his nightly address. "This was always so. And it will be so once again."

Zelensky said Ukraine may harvest only half its usual amount this year due to disruption to farming from the war. Farmers have reported trying to harvest in between the Russian shelling of their fields and nearby towns and villages.

Zelensky said Russia has been transferring some forces from the eastern Donbas region to the southern Kherson and Zaporizhzhya regions.

After failing to quickly capture the capital Kyiv early in the war Russia turned its forces to Ukraine's east and south.

Russia invaded Ukraine in what it called a "special operation" to demilitarise its neighbour. Ukraine and Western nations have dismissed this as a baseless pretext for war.

Russia annexed Crimea in 2014 and Kyiv says Moscow is seeking to do the same with the Donbas region and link it to Crimea in the south. Russian-backed separatists controlled parts of the region before the invasion. 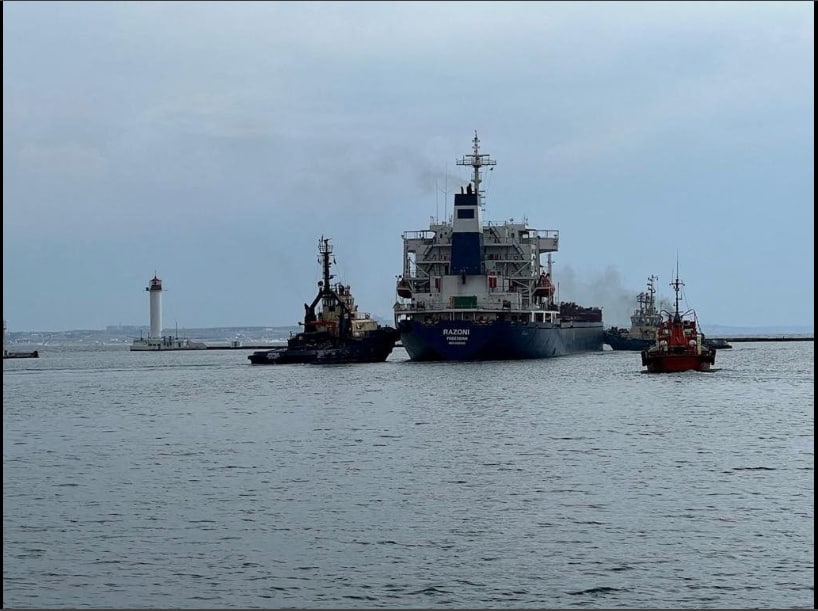 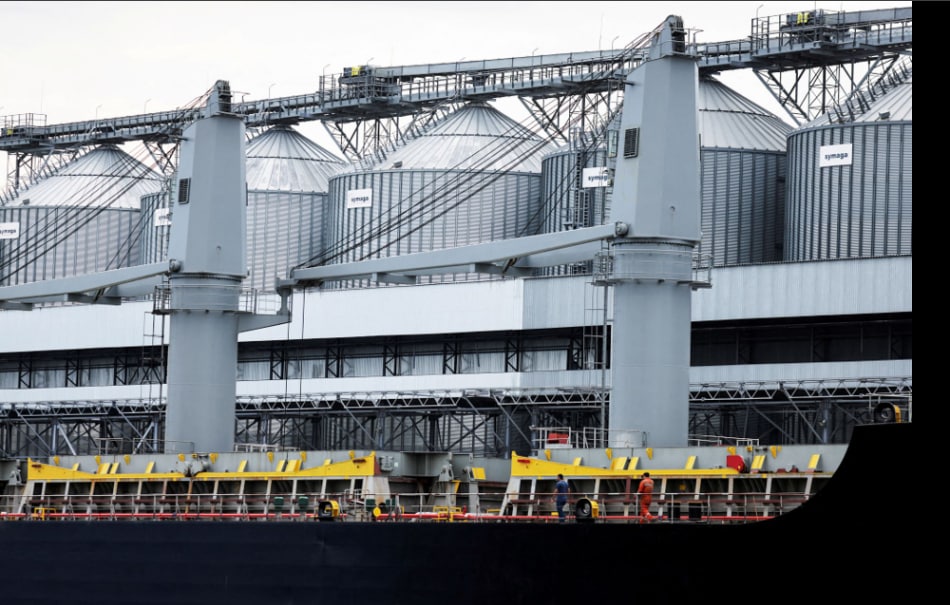 Putin Blames West for Tensions Since End of Cold War