PHNOM PENH: Two 1,000-year-old statues of Lord Shiva, which disappeared from Cambodia in 1998, have been paraded and returned from the National Museum of Phnom Penh to its original location in Banteay Chhmar temple, in Banteay Meanchey province, on Saturday, 30 July.

The procession of the two Lord Shiva statues was attended by officials of the Ministry of Culture and many other senior officials.

The President of Banteay Chhmar Tourism Community, Mao Si, told EAC News that there were a total of eight statues missing from the temple. Now that two have been returned, six still remain to be found.

The director of the Banteay Meanchey Provincial Department of Culture and Fine Arts, Yang Taing Kuy, also confirmed to EAC News that the statues were erected in the late 12th and early 13th centuries.

He said, "The statues of Lord Shiva disappeared in 1998, after smugglers stole and took them to Thailand.” 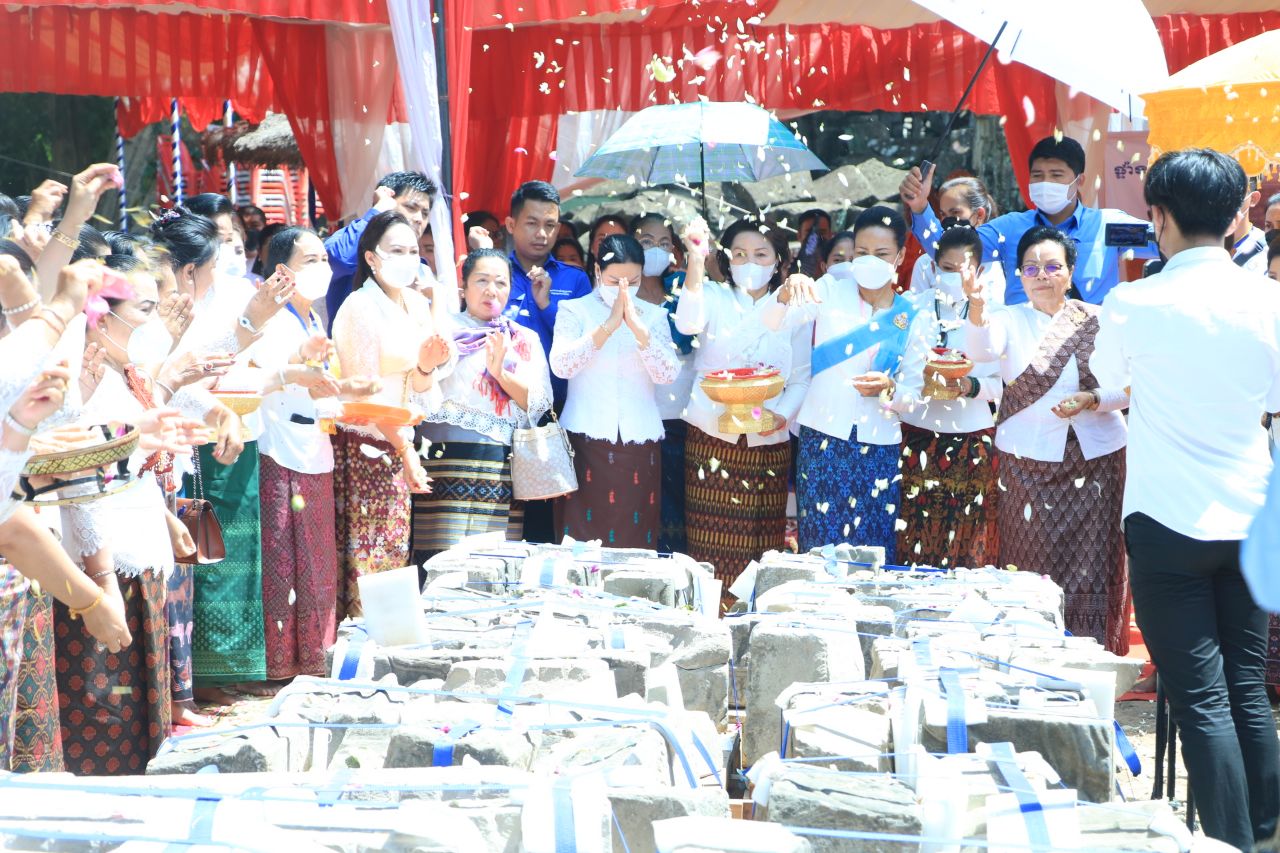 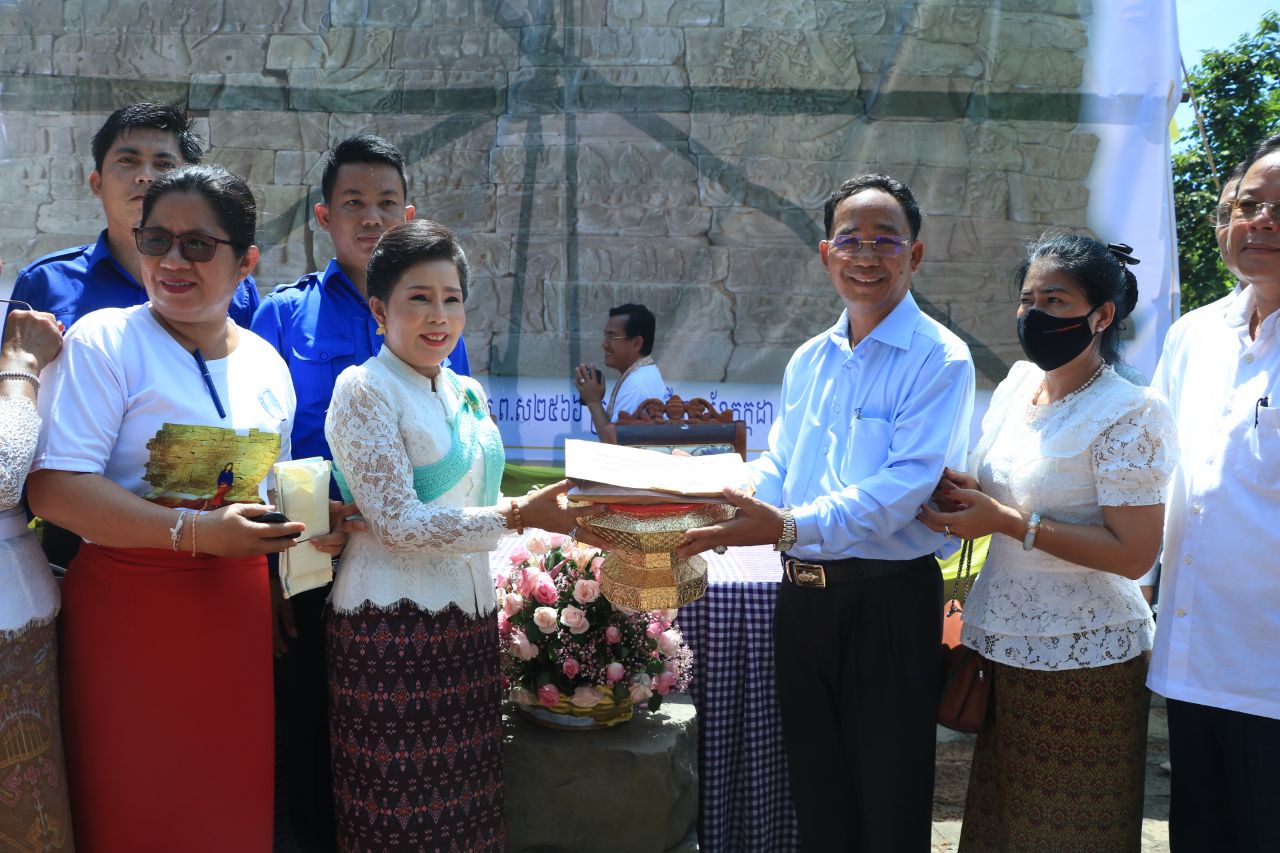 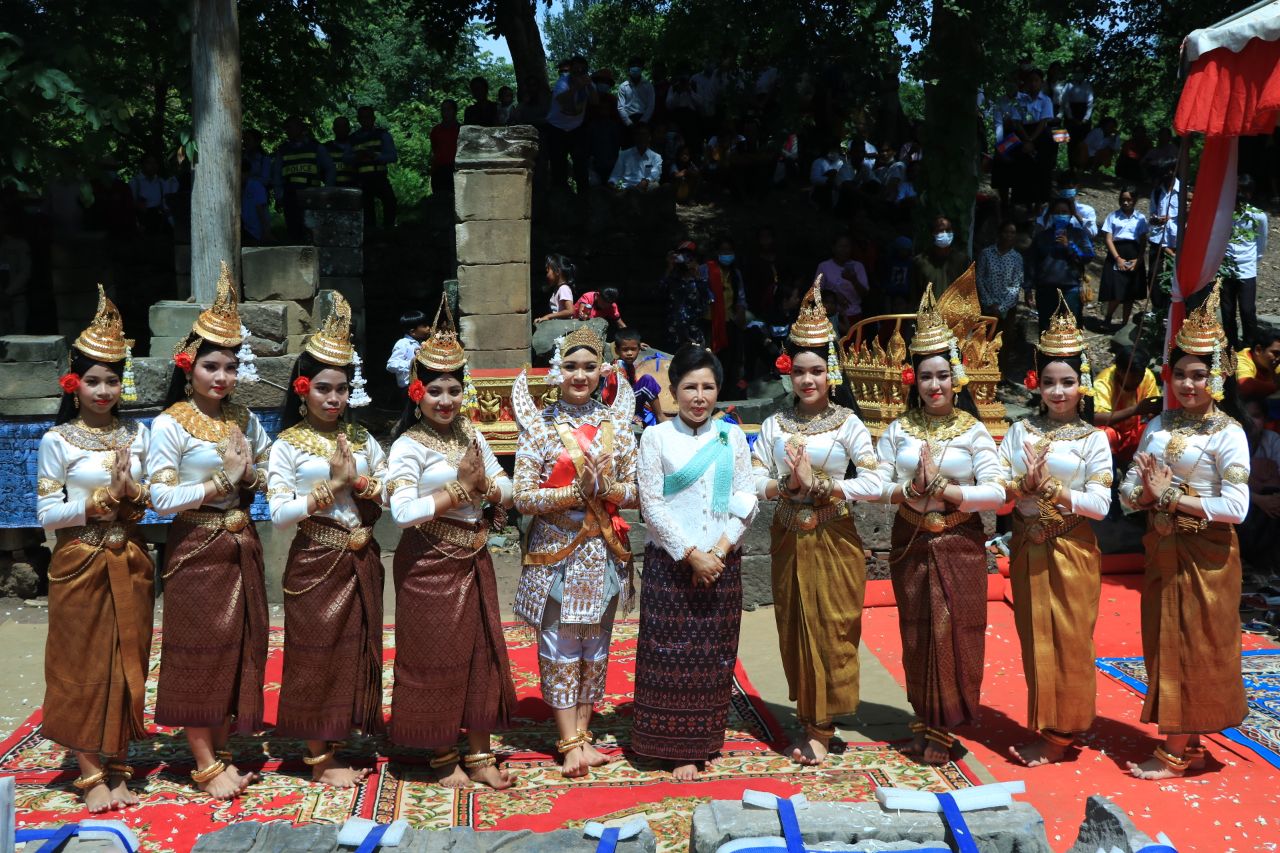 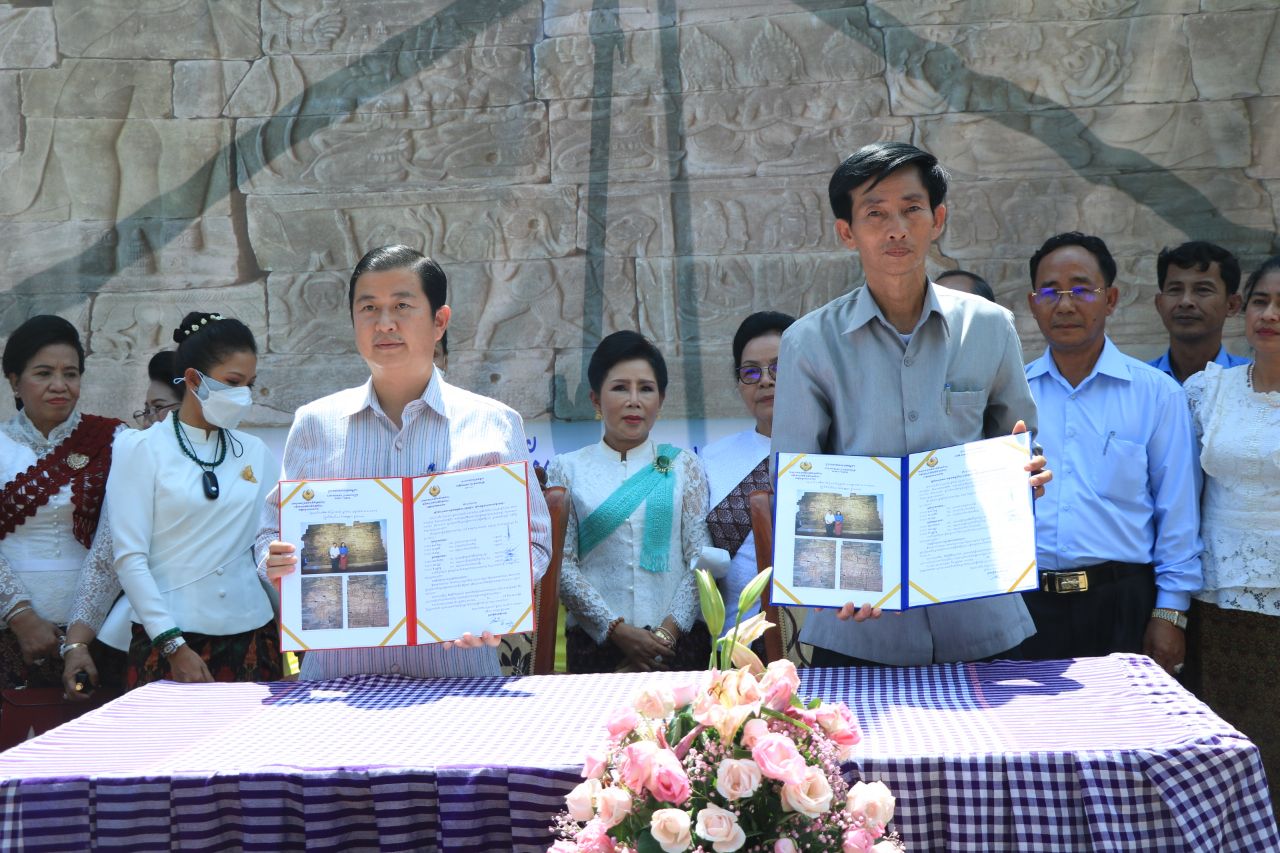 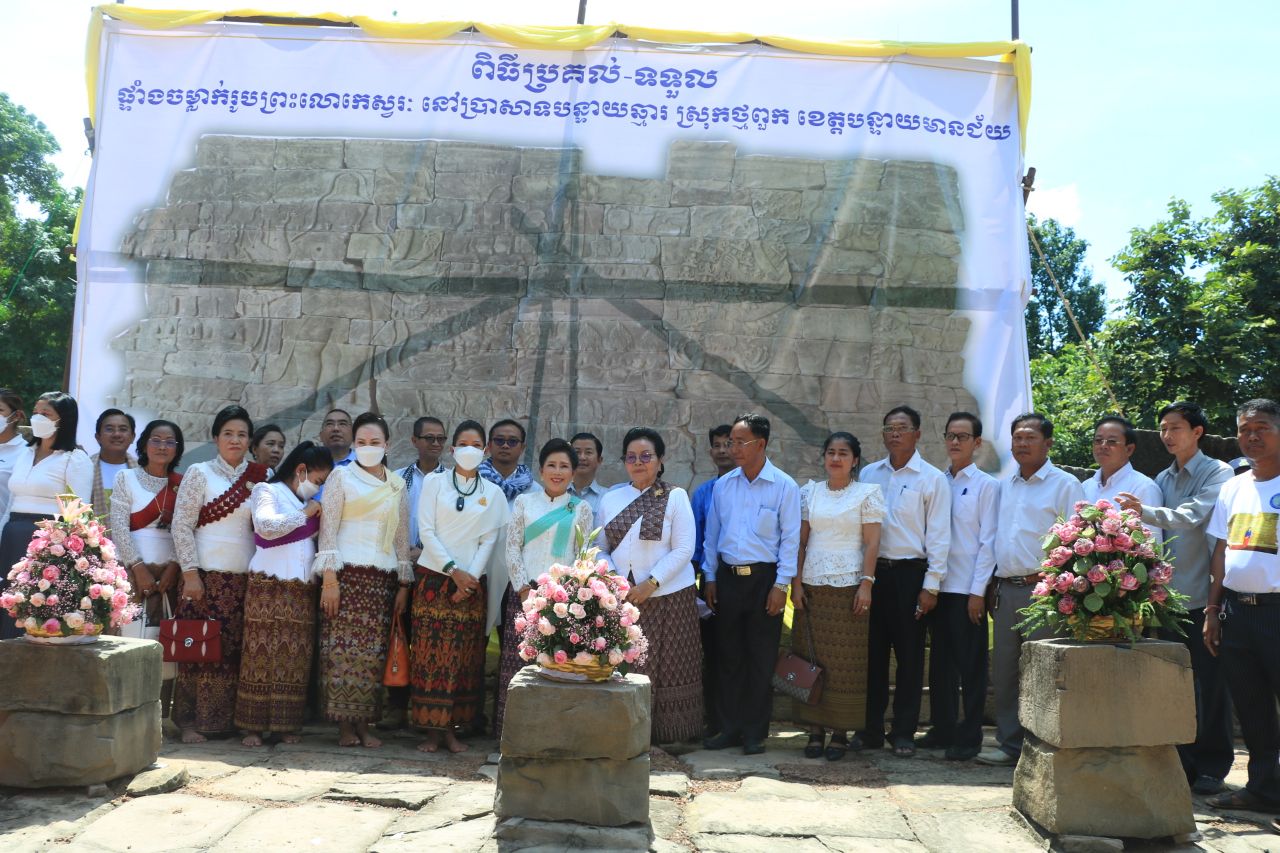 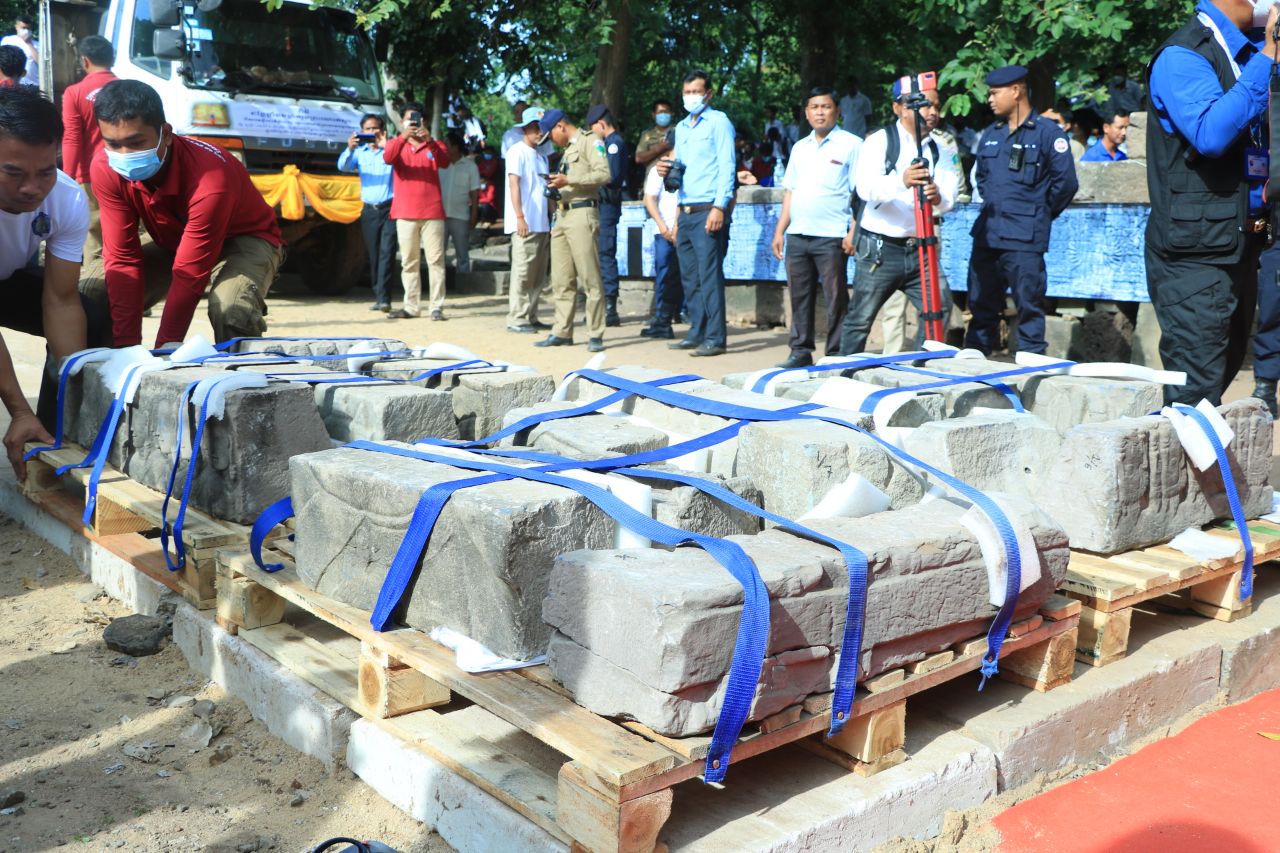 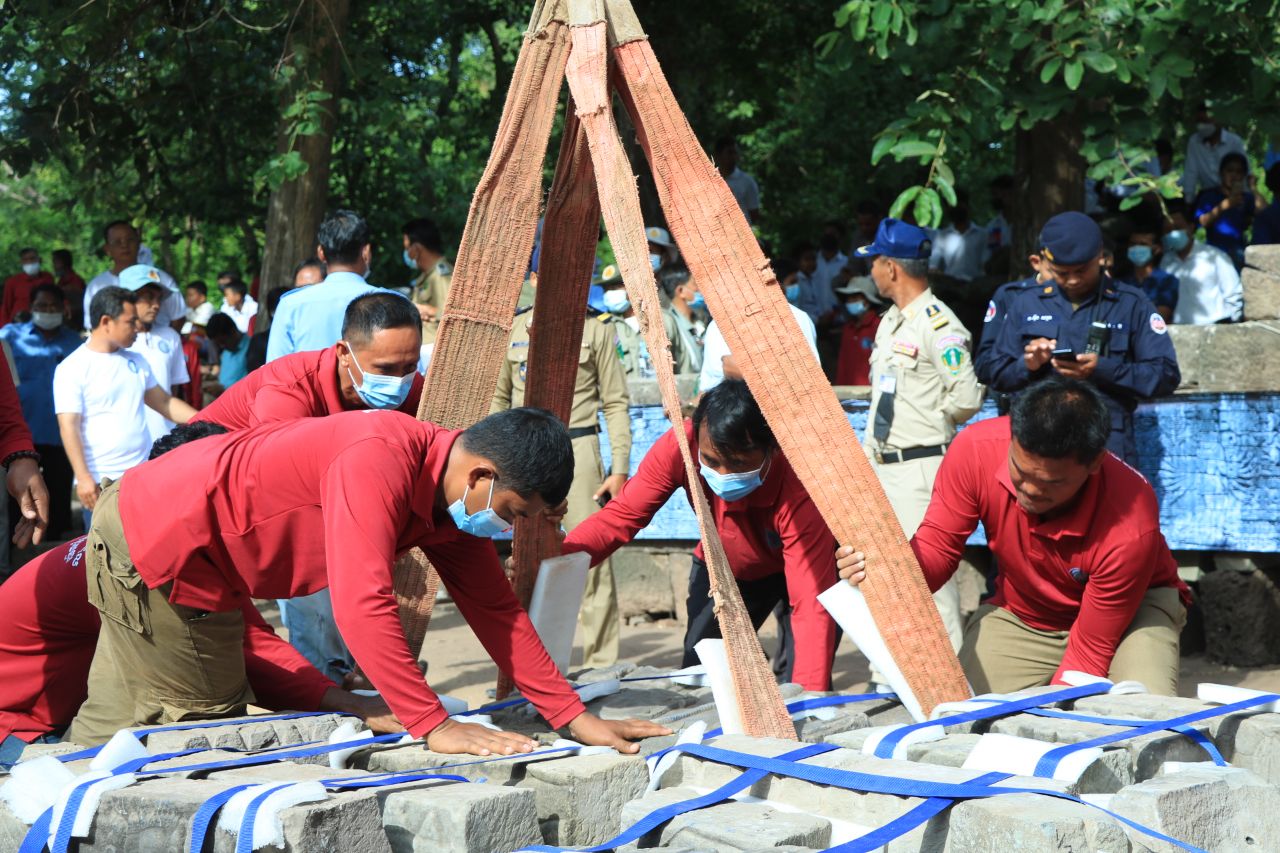 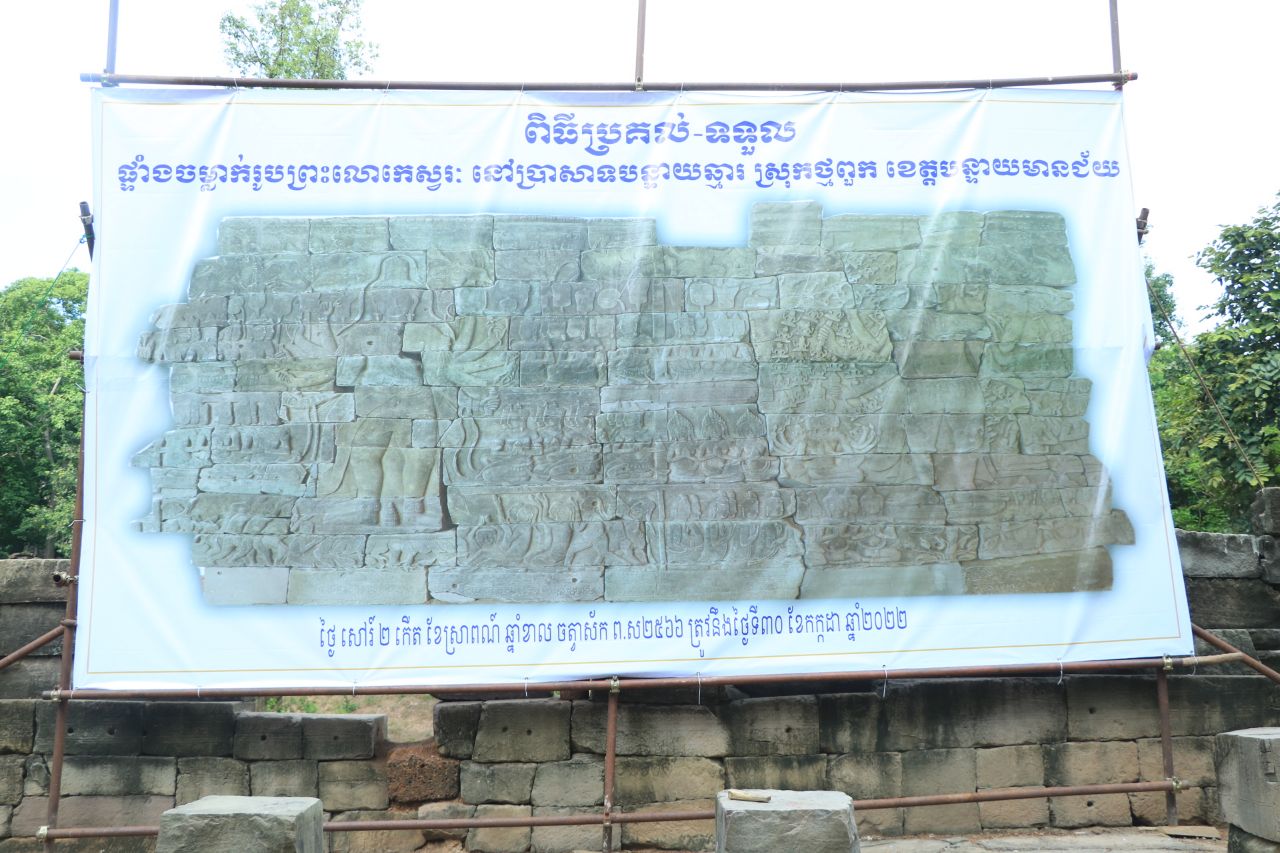 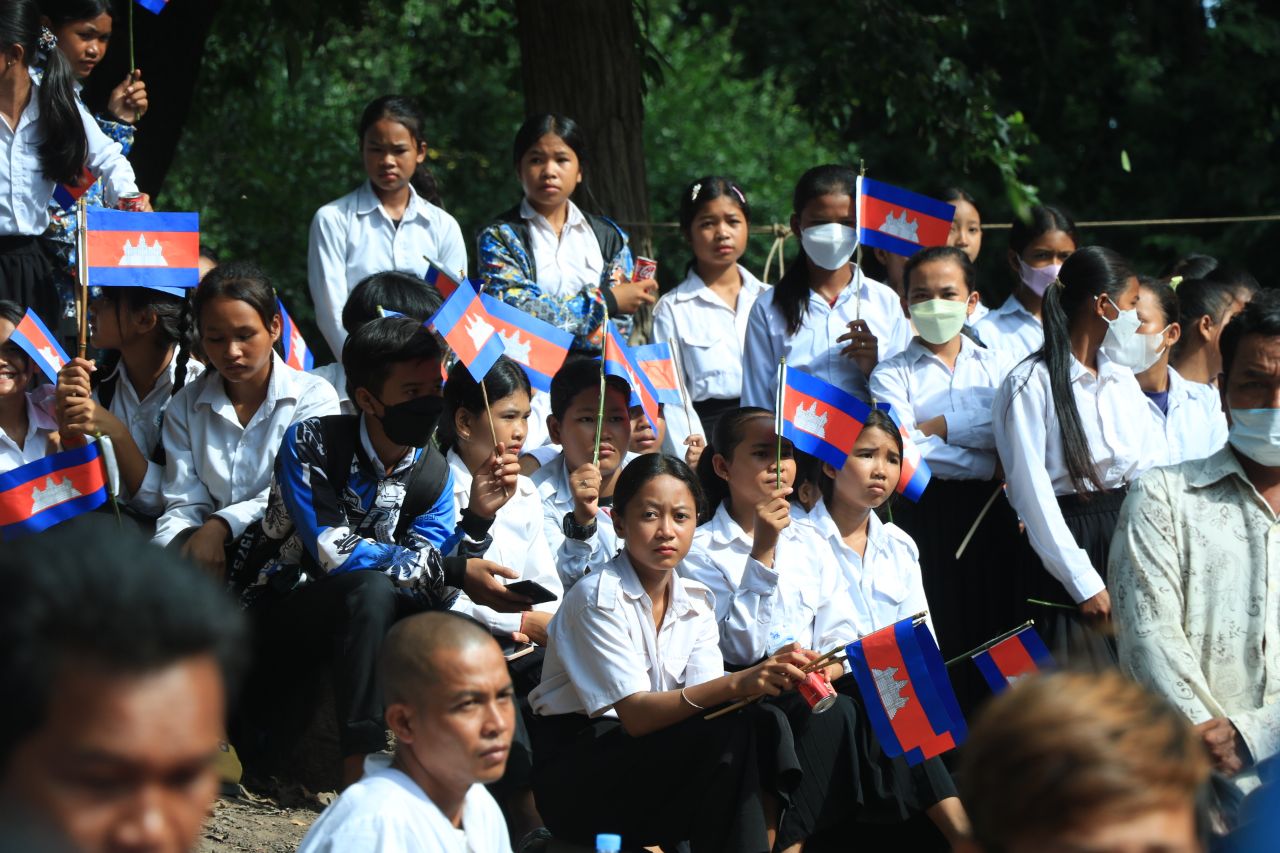 Kampot Multi-Purpose Port Will Provide about 10,000 Jobs to the People