With potential Pelosi Taiwan visit imminent, why is the US provoking China in 'the most dangerous place on earth'

INTERNATIONAL: China has reportedly raised the stakes in its row with Washington over US House Speaker Nancy Pelosi’s planned trip to Taiwan, saying it may respond militarily if the California Democrat goes through with the visit.

The latest warnings were privately issued to members of President Joe Biden’s administration, the Financial Times reported on Sunday, citing six unidentified people familiar with the matter. The statement was significantly stronger than the warnings that Chinese officials have given in the past over controversial US actions or policy decisions related to Taiwan.

Today, East Asia is the scene of a sharp confrontation between two major nuclear powers – the United States and China. The situation is worsening as the Americans execute plans to contain Beijing. The key point of contention fueling these tensions is the Taiwan Strait. In recent years, Washington has increased its supply of weapons and military equipment to the island, while assisting in revamping the armed forces of Taiwan and strongly encouraging the local government’s desire for independence.

Taiwan holds extremely important geopolitical significance for the US and China, representing part of the ‘first island chain’ stretching from the Aleutian Islands in the north through Japan and the Philippines, to the Greater Sunda Islands in the south. It is this ‘Pacific frontier’ that both Washington and Beijing have defined as their main line of defense. The politicians in power on Formosa (which means ‘beautiful’ in Portuguese and is a name that prevailed in Western cartography until the 20th century) in recent years have consistently pursued a policy of strengthening ties with the US, which is fully consistent with Washington’s anti-Chinese rhetoric.`

The leadership of the People’s Republic of China (PRC) has repeatedly made it clear that actions violating the One-China policy are unacceptable. This also goes for the provisions of the three joint US-Chinese communiques of 1972-1982, which form the basis of the countries’ bilateral relations.

However, any conflict between Washington and Beijing would not be a ‘small victorious war’ for either side. Even if the PRC fails to quickly capture Taiwan, it will persist in fighting US forces in the Asia-Pacific region. On the other hand, even if the island is lost, the Pentagon won’t curtail its operations, because all of its previous efforts would be meaningless if it doesn’t neutralize the potential of the Chinese military. In December 2021, Foreign Affairs magazine warned Washington and Beijing that a conflict over Taiwan could prove ruinous for both themselves and most East Asian states, since the main participants could use nuclear weapons to change the situation in their favor if faced with defeat. 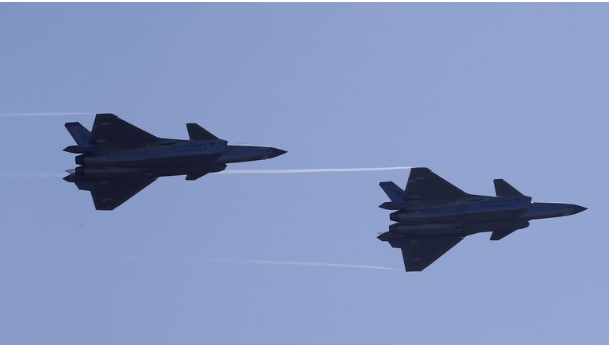 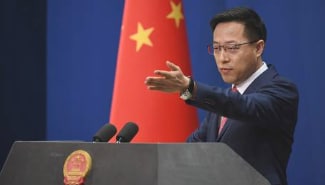 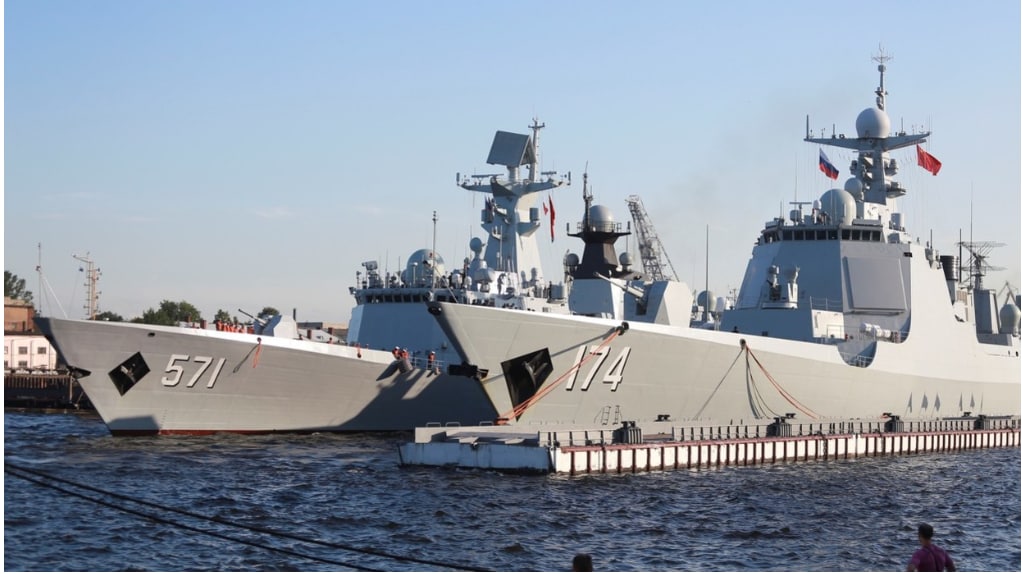 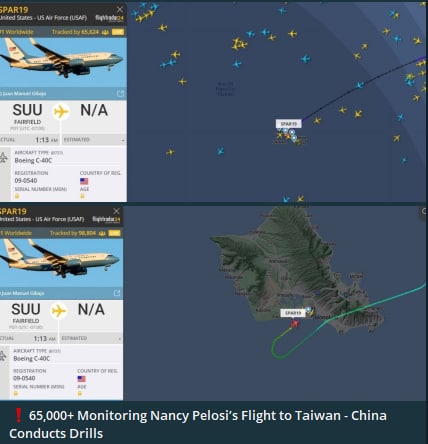 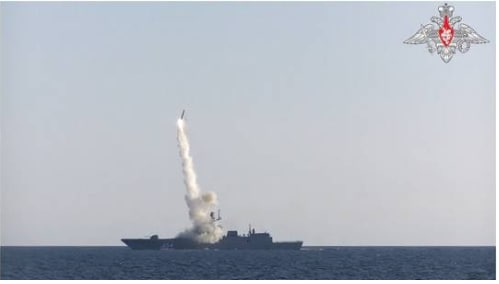 Curtain Up on Broadway After 18-month Intermission