PHNOM PENH: The ASEAN Intergovernmental Commission on Human Rights (AICHA) held its first special meeting of 2022 on Saturday, July 30, at the Cambodiana Hotel in Phnom Penh. Although Myanmar's human rights issues were not included in the agenda of the meeting, AICHA representatives reiterated that they support ASEAN's statement on human rights in Myanmar.

Speaking to the media after AICHA Chairmen Keo Remy held a meeting this morning, July 30. The Director General of Administration and Complaints of the Cambodian Human Rights Committee, Ms Ouch Nipon, confirmed that the issue of execution of anti-government activists in Myanmar is not on the agenda of the meeting, but could be discussed if the case is raised by any AICHA member.

"We support the statement of the Ministry of Foreign Affairs of Cambodia, but apart from today's meeting, we have four agendas that we must attend to today, if any member raise is to say, we will be able to discuss.”

However, she stressed that any decision by AICHA requires the principle of Consensus.

Myanmar's military government have executed four pro-democracy activists accused of aiding and abetting "terrorism", it has been decades since this has happened in Southeast Asia.

In a statement issued on July 25, 2022, as the chair of ASEAN, Cambodia called on the international community to urge the Nay Pyi Taw authorities to take concrete steps toward fully and effectively implementing the 5PC.

ASEAN Chair Prime Minister Hun Sen has denounced and expressed disappointment with the Myanmar military government following the news of the execution of four pro-democracy activists.

ASEAN Chairman stated that: “The implementation of the death sentences, just a week before the 55th ASEAN Ministerial Meeting is highly reprehensible as it created a setback and presents a lack of will to support the efforts, particularly by the ASEAN Chair, in expediting progress on the implementation of the Five-Point Consensus (5PC), namely in building trust and confidence to engender a dialogue among all parties concerned, to end violence and alleviate the suffering of the innocent people”. 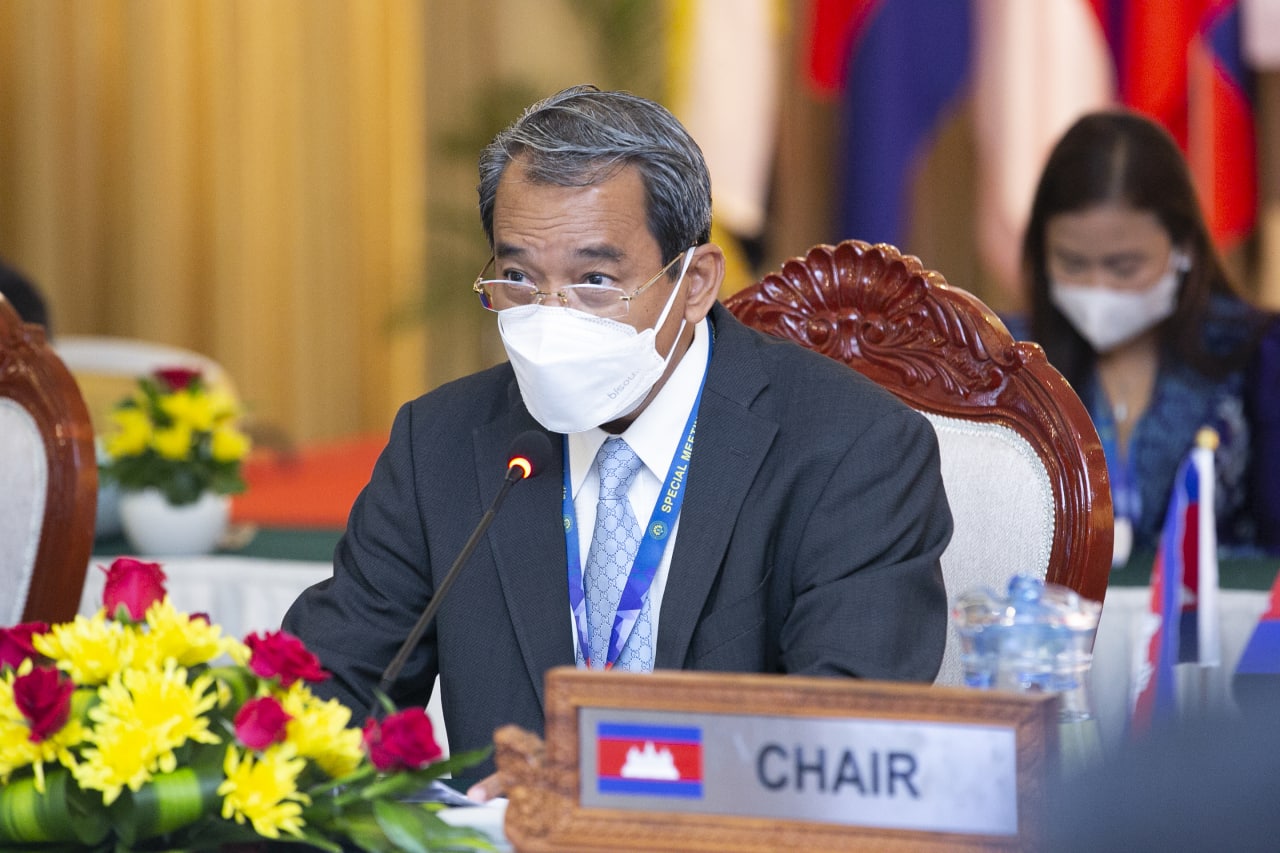 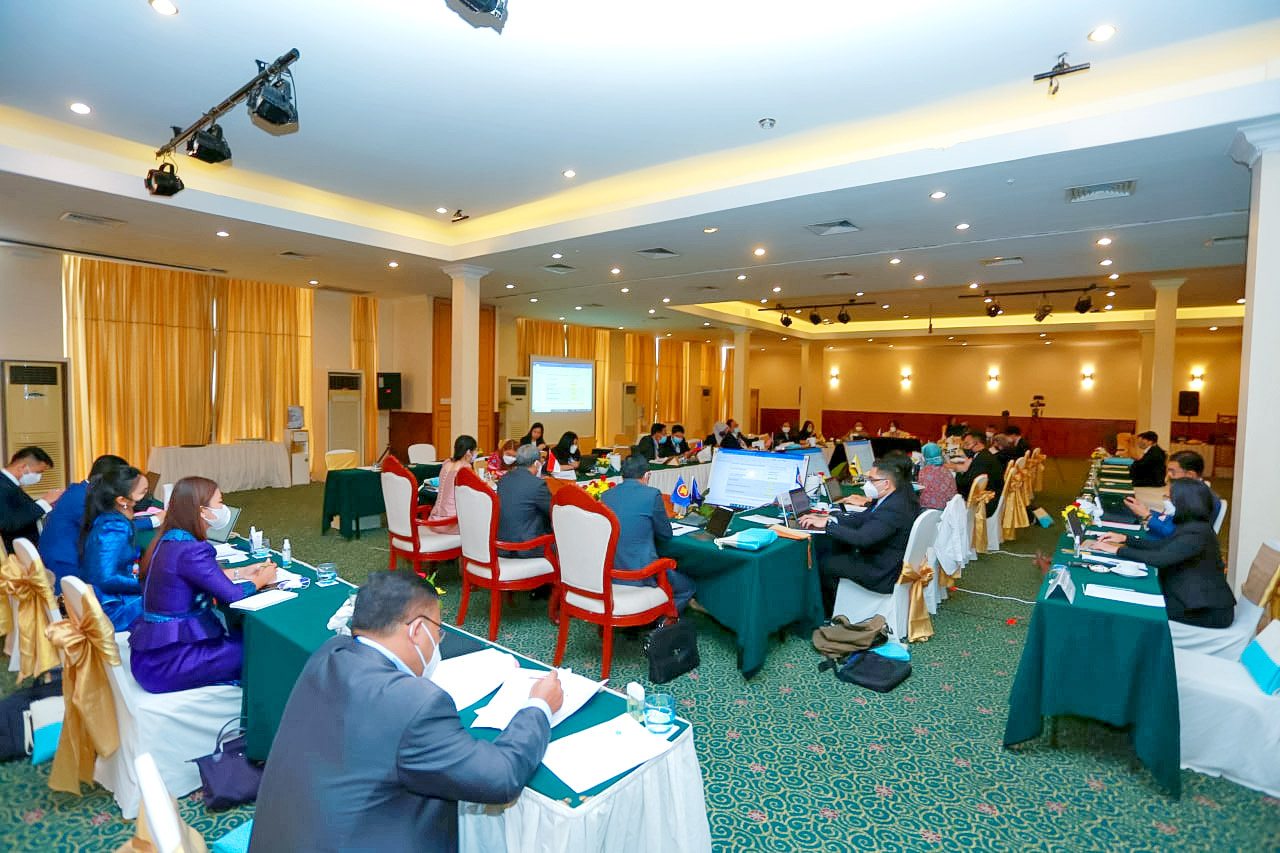 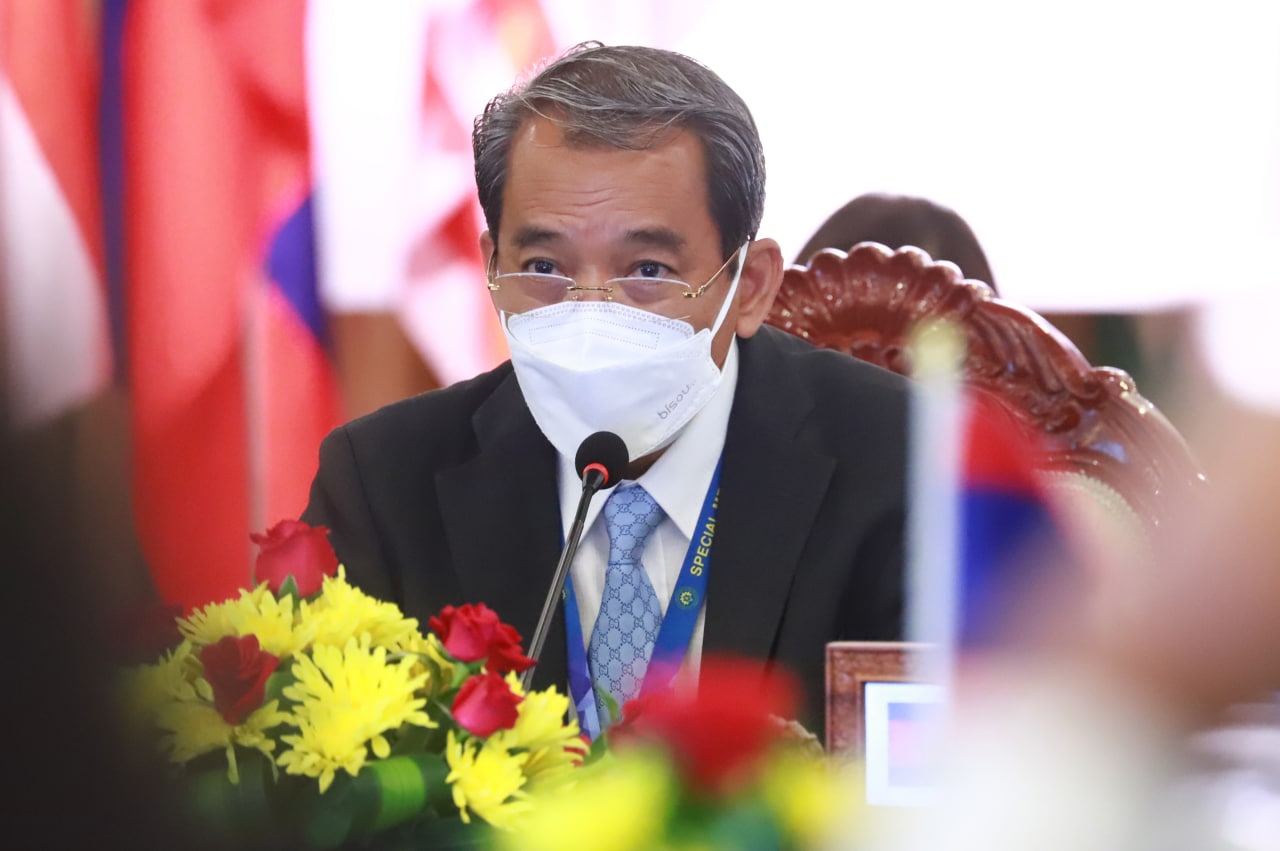 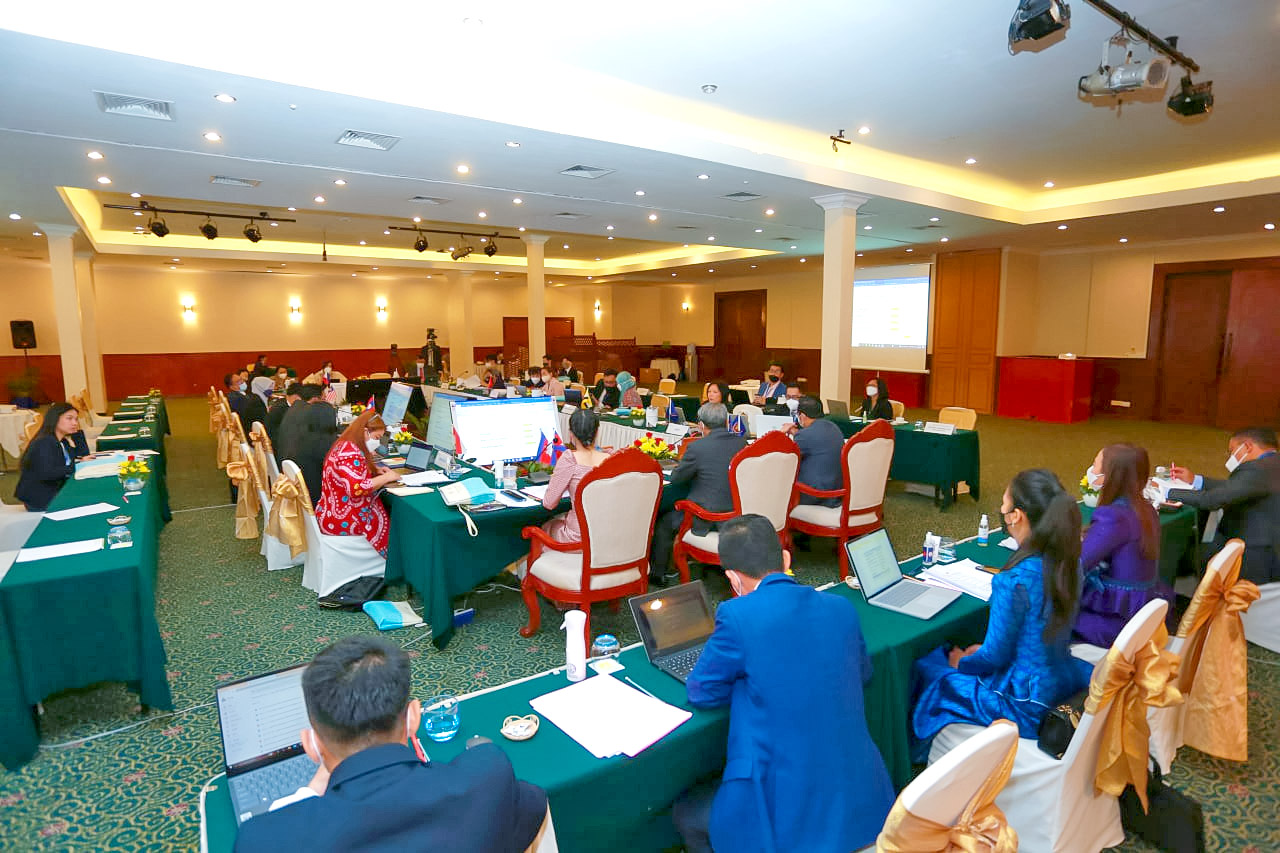 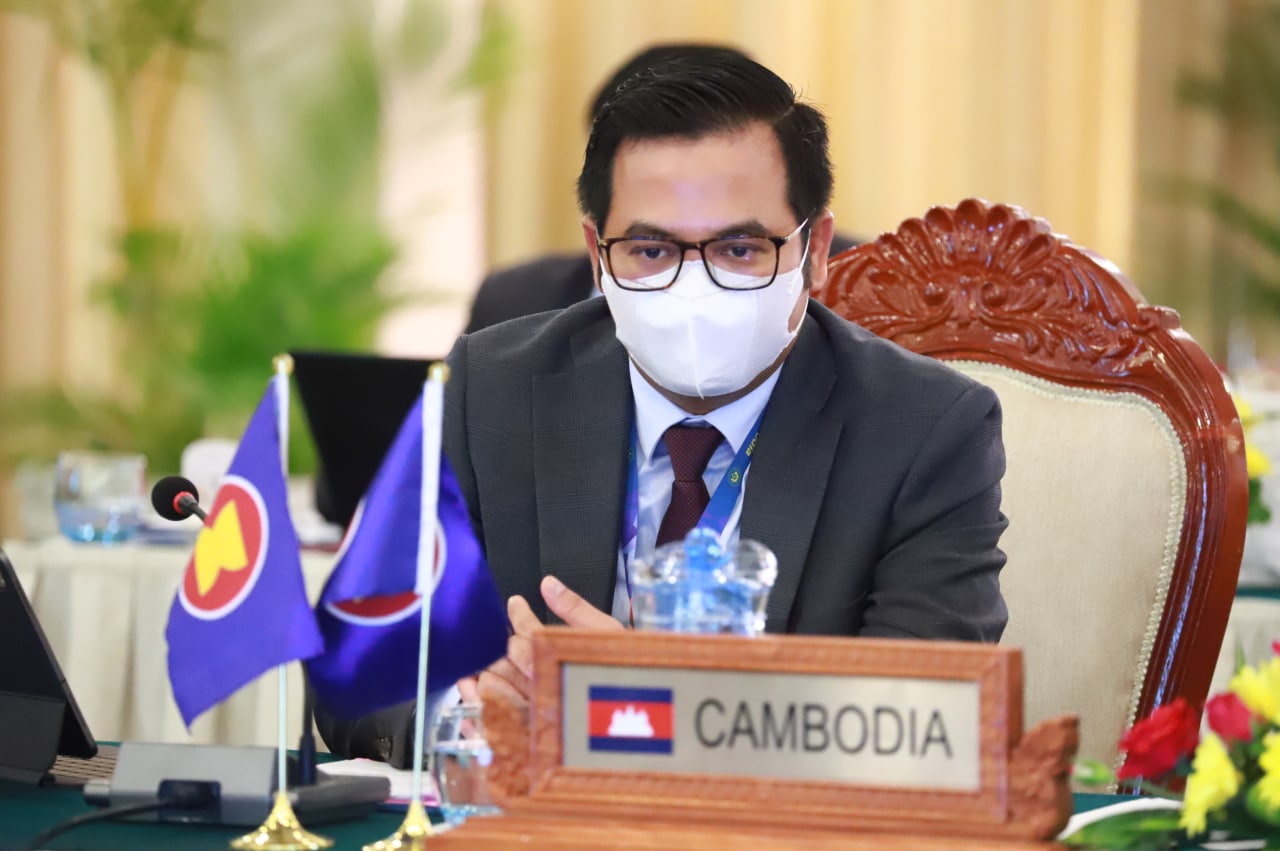 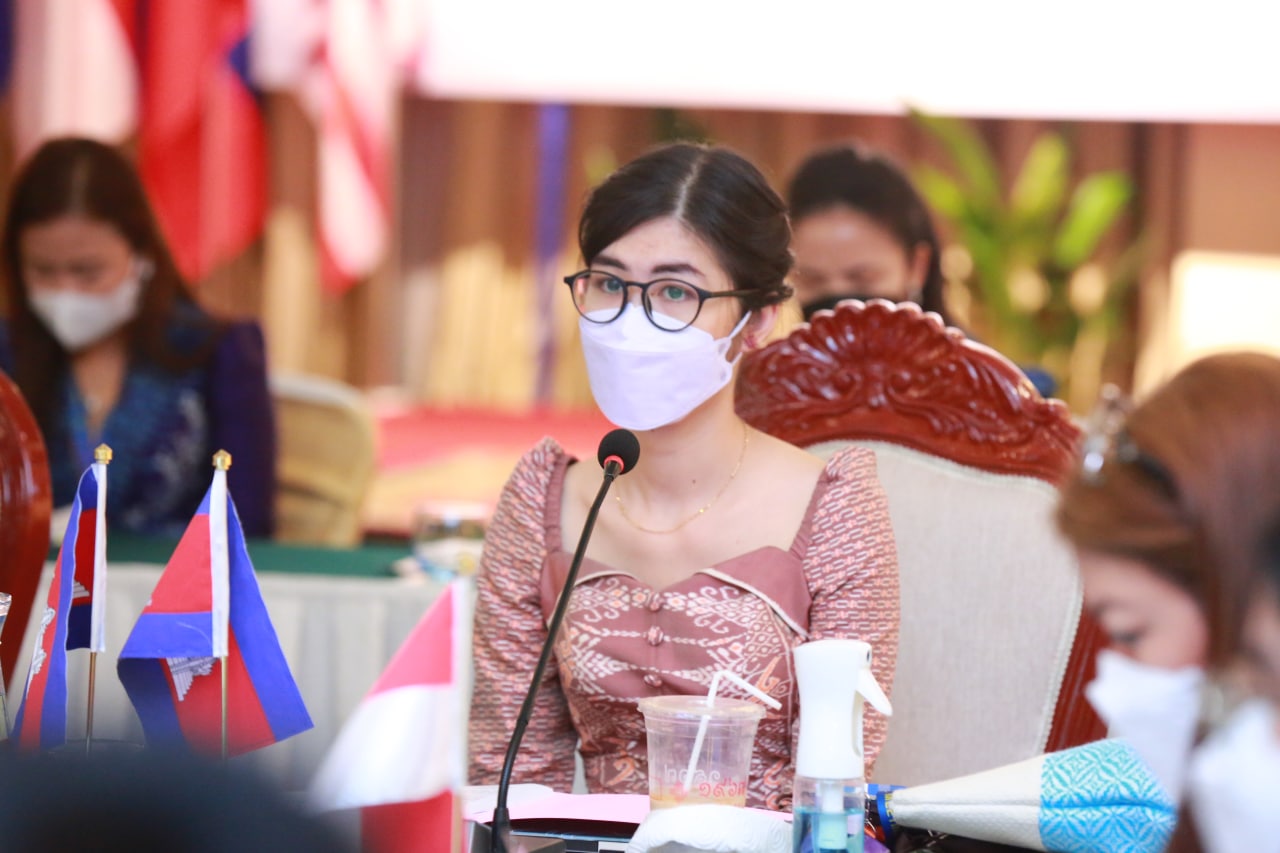 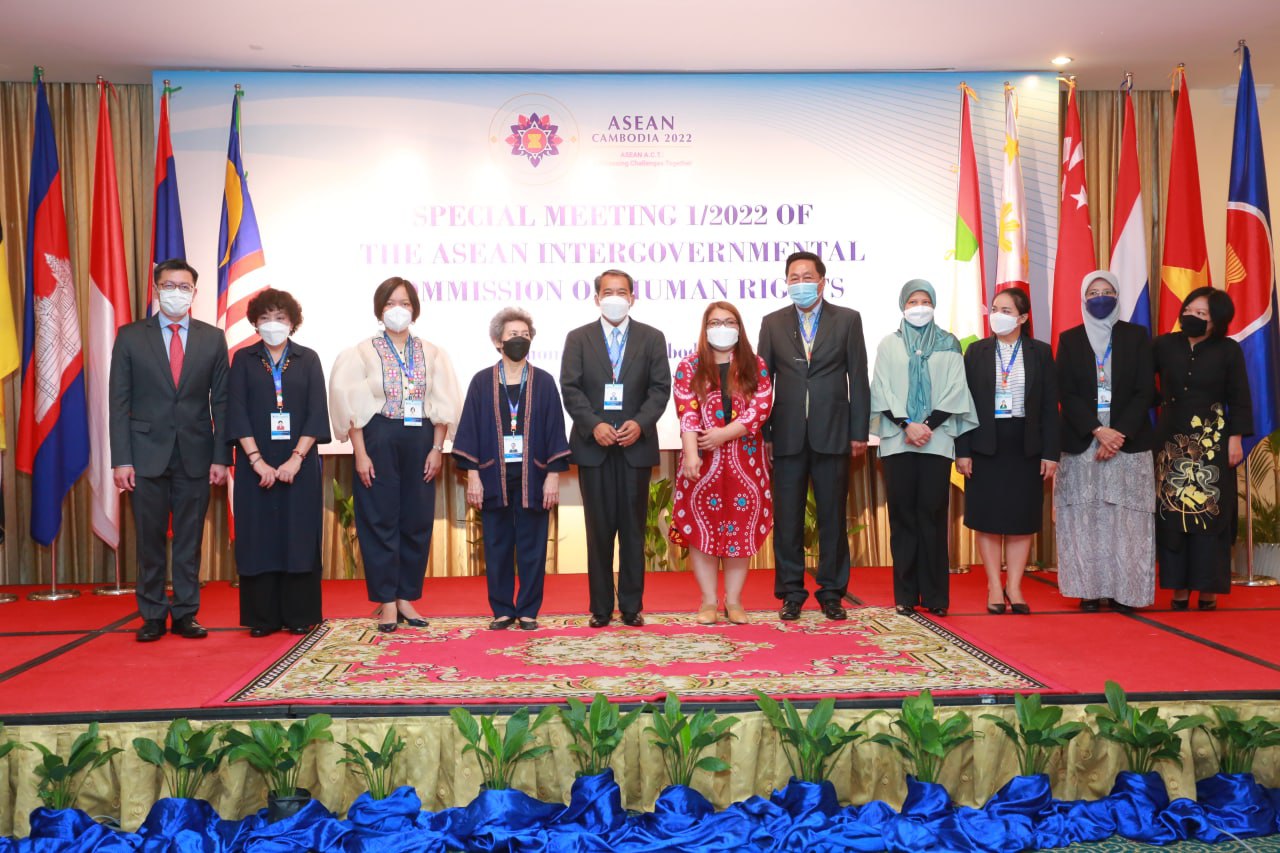 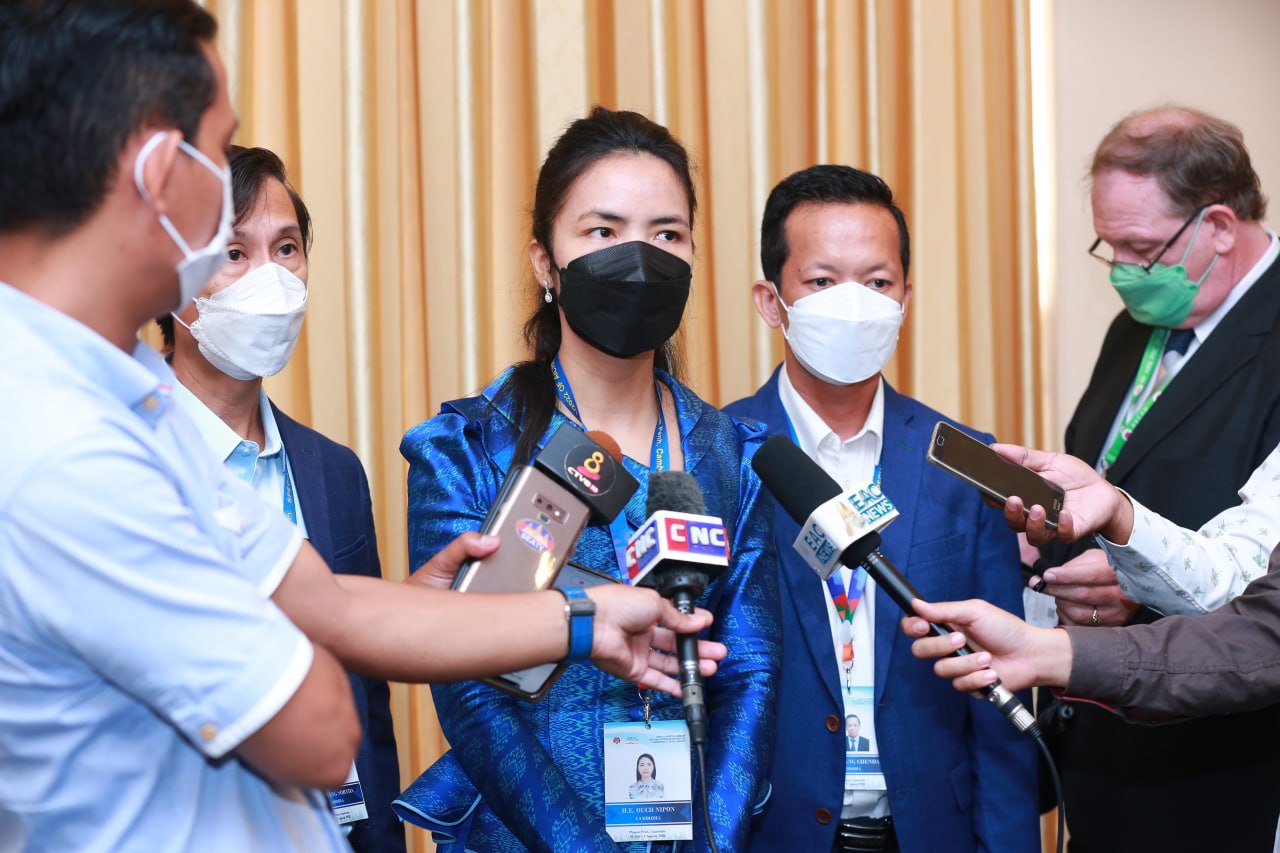 NEC to Sue Son Chhay for Saying the Election Was Stolen

Could Ouk Touch Face Up to 6 Months in Prison?