SAUDI ARABIA: The Saudi Arabian government has released designs for its futuristic linear city called ‘The Line,’ which is envisioned as a vertically constructed smart city with no roads or cars, running entirely on renewable energy.

‘The Line’ was first announced back in 2021 by Saudi Crown Prince Mohammed bin Salman, as part of the country’s ambitious US $500 billion ‘Neom’ project. The released designs of the city show that ‘The Line’ is planned to be 200-meters wide, 500 meters tall and 170 kilometres long, and is expected to house around nine million residents.

The Saudi Prince has said “The city's vertically layered communities will challenge the traditional flat, horizontal cities,” and “embody how urban communities will be in the future in an environment free from roads, cars and emissions.”

The concept of ‘layered communities’ would mean that all facilities are just a five-minute walk away, and residents would be able to organically bump into one another other while running their daily errands. ‘The Line’ would also feature a high-speed rail, taking only 20 minutes to go from one end of the city to the other.

Plans to build this smart city in the northwest Tabuk province of Saudi Arabia have, however, been mired with controversy. Many have cast doubt on whether the project is feasible, or have criticized its elitist nature, calling it a “dystopian” vision of future community living.

Most controversially, the larger ‘Neom’ mega-city project is expected to displace around 20,000 people, primarily from the Huwaitat indigenous tribe.

In 2020, a prominent Huwaitat activist was arrested and imprisoned following a refusal to relocate, according to Al Jazeera. The tribe has called on the United Nations to investigate the forced displacement and abuse inflicted by the Saudi authorities, following months of alleged harassment, arrests and abductions. 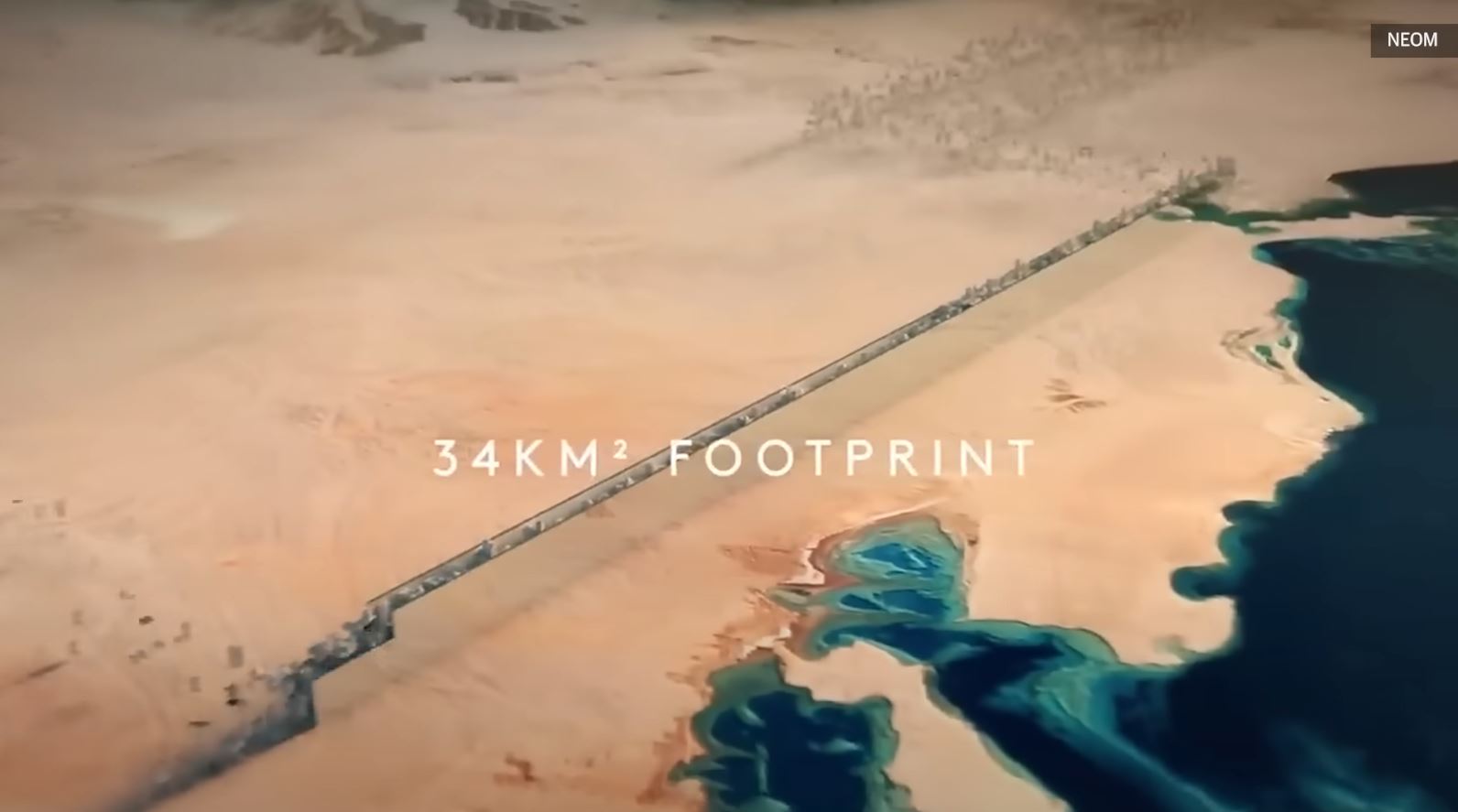 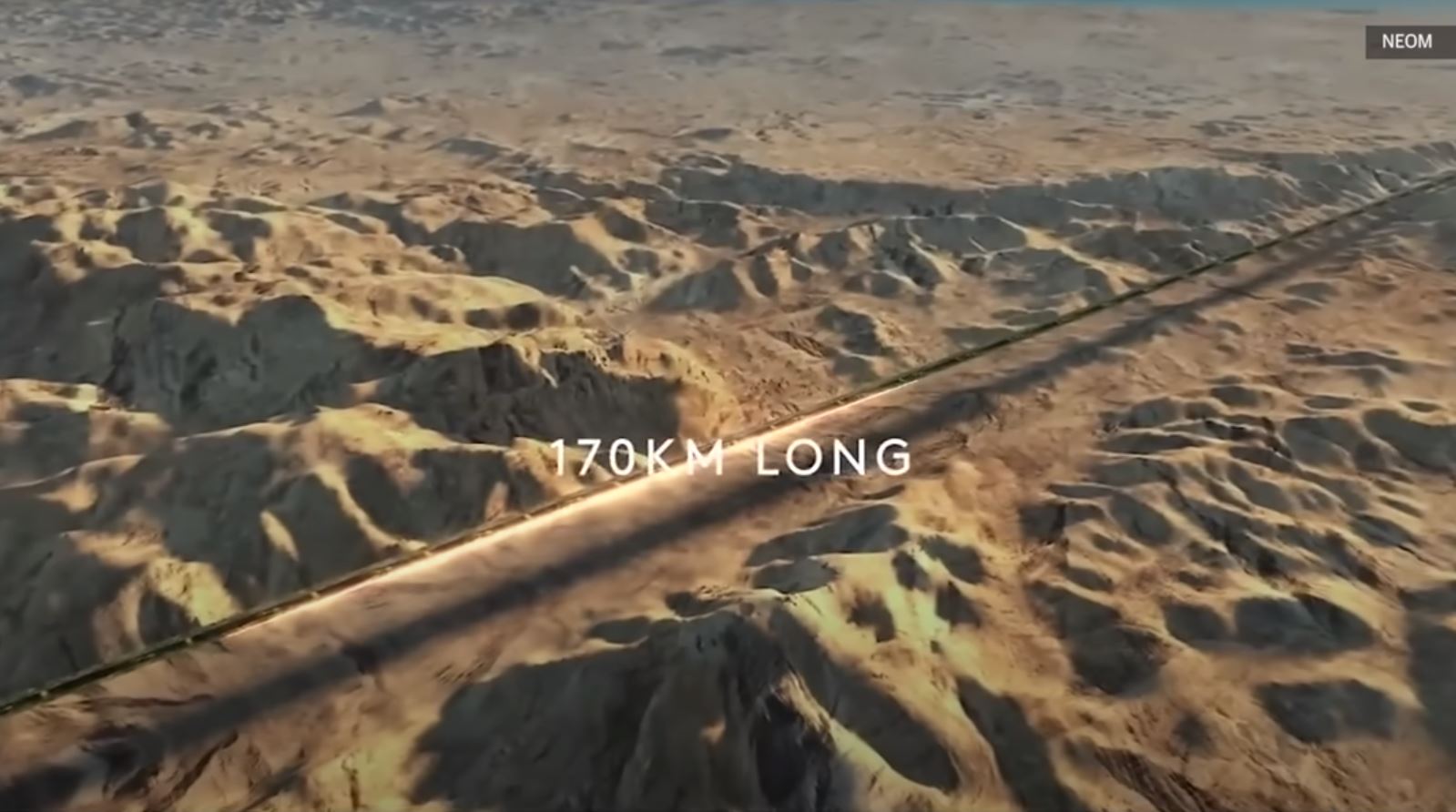 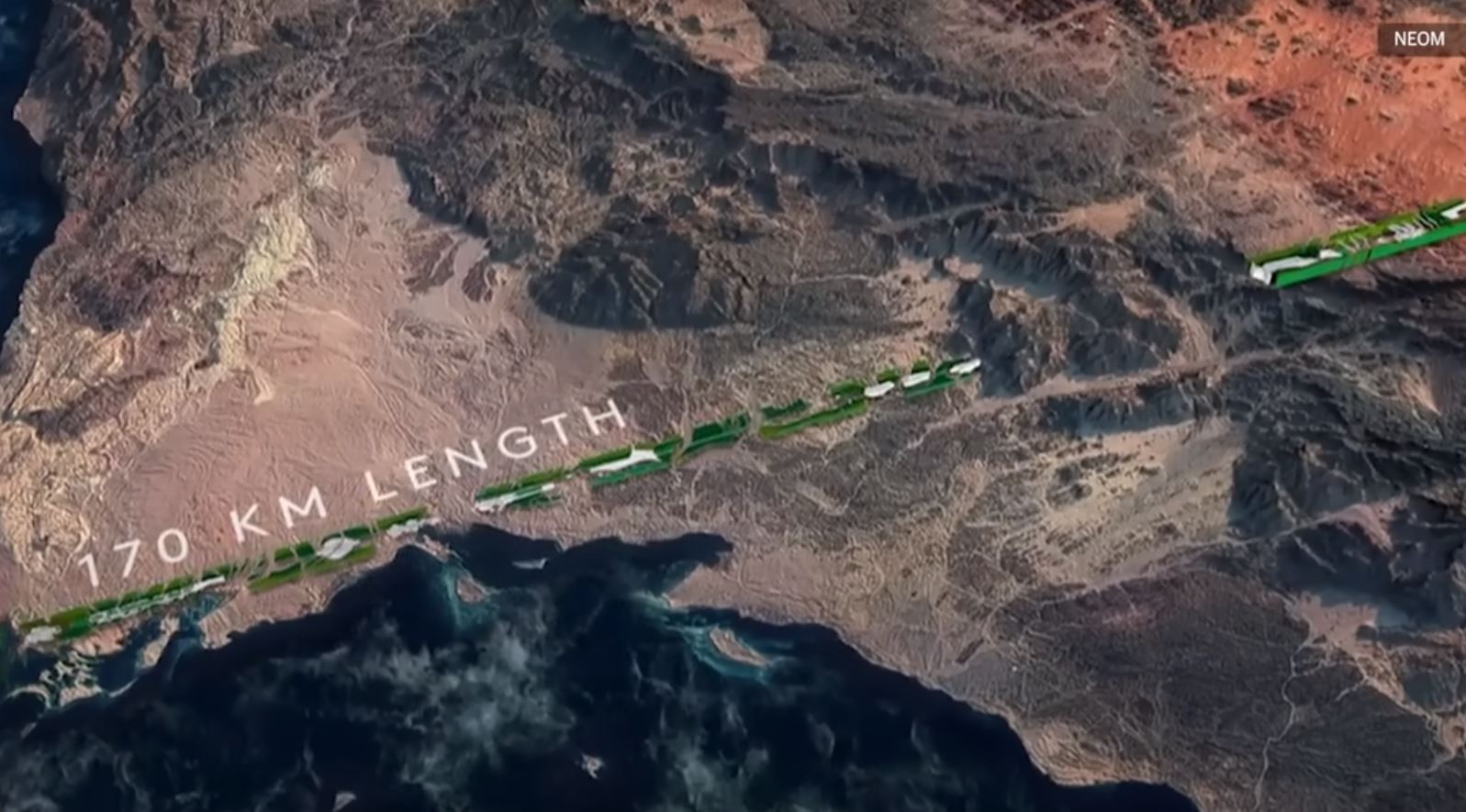 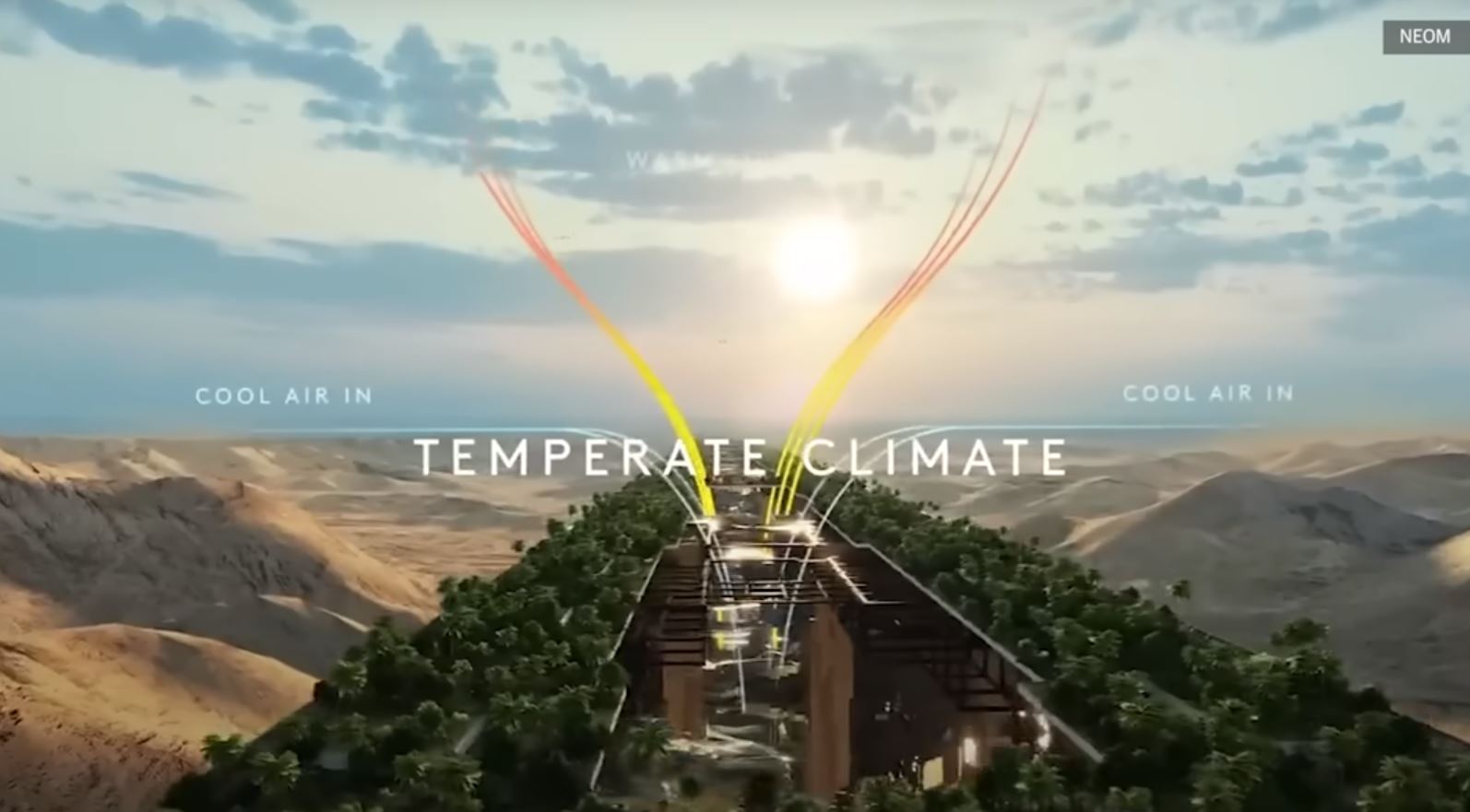 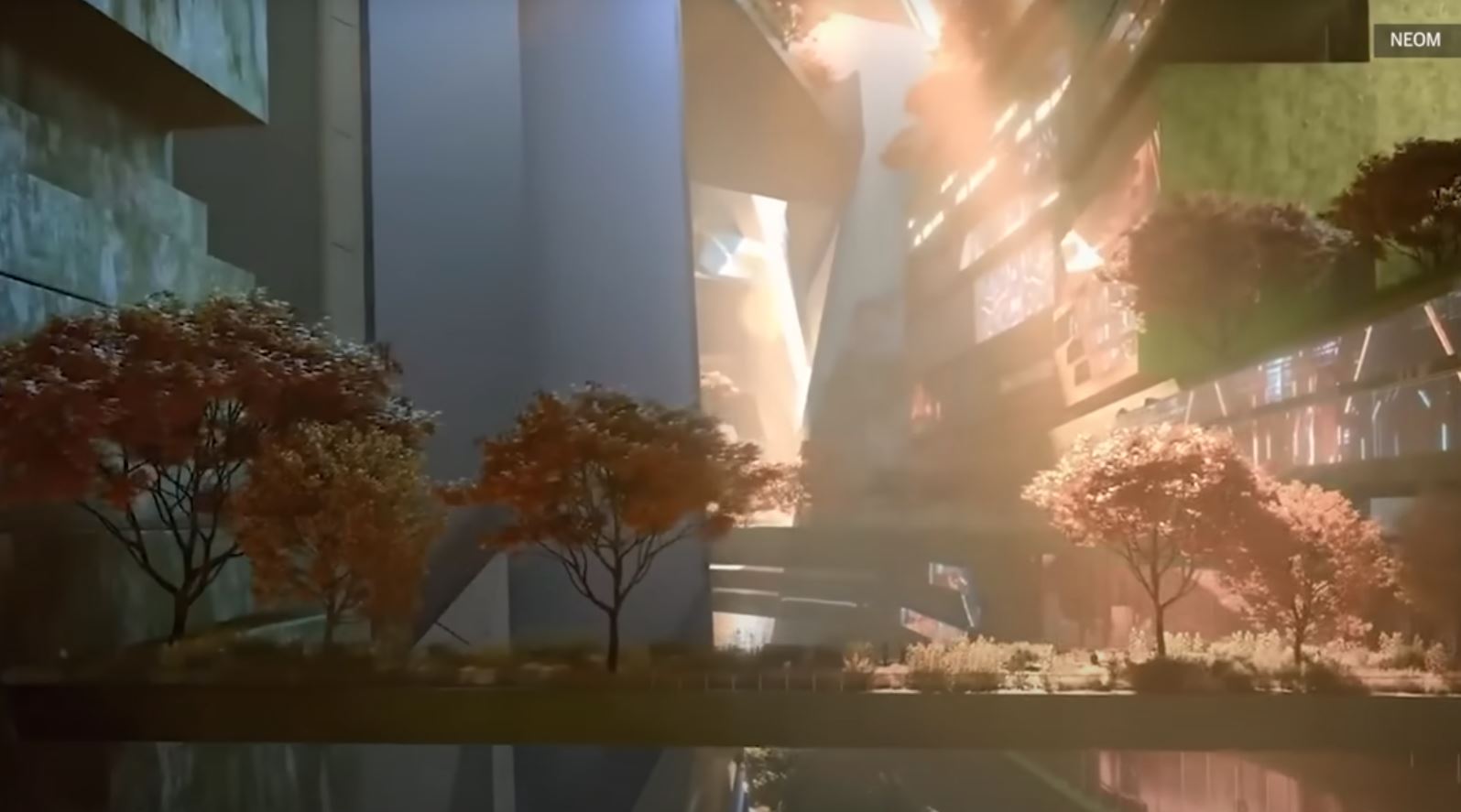