PHNOM PENH: The Deputy Commander-in-Chief of the Royal Cambodian Armed Forces and the Commander of the Royal Cambodian Army, Lt. Gen. Hun Manet, met with the military representatives of South Korea and the Philippines, on Thursday, 28 July. The talks between the military representatives are expected to be a positive sign of further strengthening military ties between the three countries.

The counter-terrorism delegation of the Philippine Army Special Operations Command expressed optimism to Lt. Gen. Hun Manet that the joint training plan between the two countries' armies could go smoothly due to the good training location that Cambodia’s 70th Brigade has, with the right infrastructure and equipment for training.

In response, Lt. Gen. Hun Manet praised the achievements made in the connection between the 70th Brigade of the Cambodian Army and the Philippine Army Special Operations Command, especially in reaching an agreement on the joint training course that is scheduled to launch soon.

He said, "The progress of such a relationship is a good start to the connection between the tactical units, and could pave the way for further joint training sessions on an annual basis.”

The joint training between the forces of the 70th Brigade, the Army of the Royal Cambodian Armed Forces and the forces of the Counter-Terrorism Battalion of the Philippine Army Special Operations Command, scheduled to run in the near future, is part of the implementation plan on the direction of the bilateral cooperation agreed upon by Lt. Gen. Hun Manet with Lt. Gen. Macairog Alberto and Lt. Gen. Cirilito Sobeja-Na, the former Commander of the Philippine Army, in order to open the door for communication between the two countries.

Also on Thursday, the new military attaché of the Republic of Korea also met with Lt. Gen. Hun Manet.

The South Korean Ambassador to Cambodia, Park Heung-kyeong, recalled Prime Minister Hun Sen's efforts to re-establish official diplomatic ties between the two countries in 1997 after being severed during the Khmer Rouge regime.

He said, "Starting from this base, the cooperation between the two countries over the past 25 years has developed in all areas, including trade, investment, education, military, demining and health.”

As for the military, he also noted the importance of establishing a regular dialogue mechanism to ensure the stability of relations.

Lt. Gen. Hun Manet spoke about the development of relations in all fields between Cambodia and South Korea and stressed the need to maintain good relations, especially cooperation in the field of the military, like between the armies of the two countries, which has achieved fruitful results in the past.

He also expressed the hope that with the support of the Embassy and the Office of the Korean Military Attaché in Cambodia, relations at the military level will be further strengthened and expanded, especially through an increase of direct communication between army units.

Prime Minister Hun Sen formally re-initiated relations between Cambodia and Korea in 1997. Over the past 25 years, bilateral relations between the two countries have reached a new high, with boosting trade, investment, tourism and development assistance cooperation, which can be further seen in many fields ranging from the political to the economic. 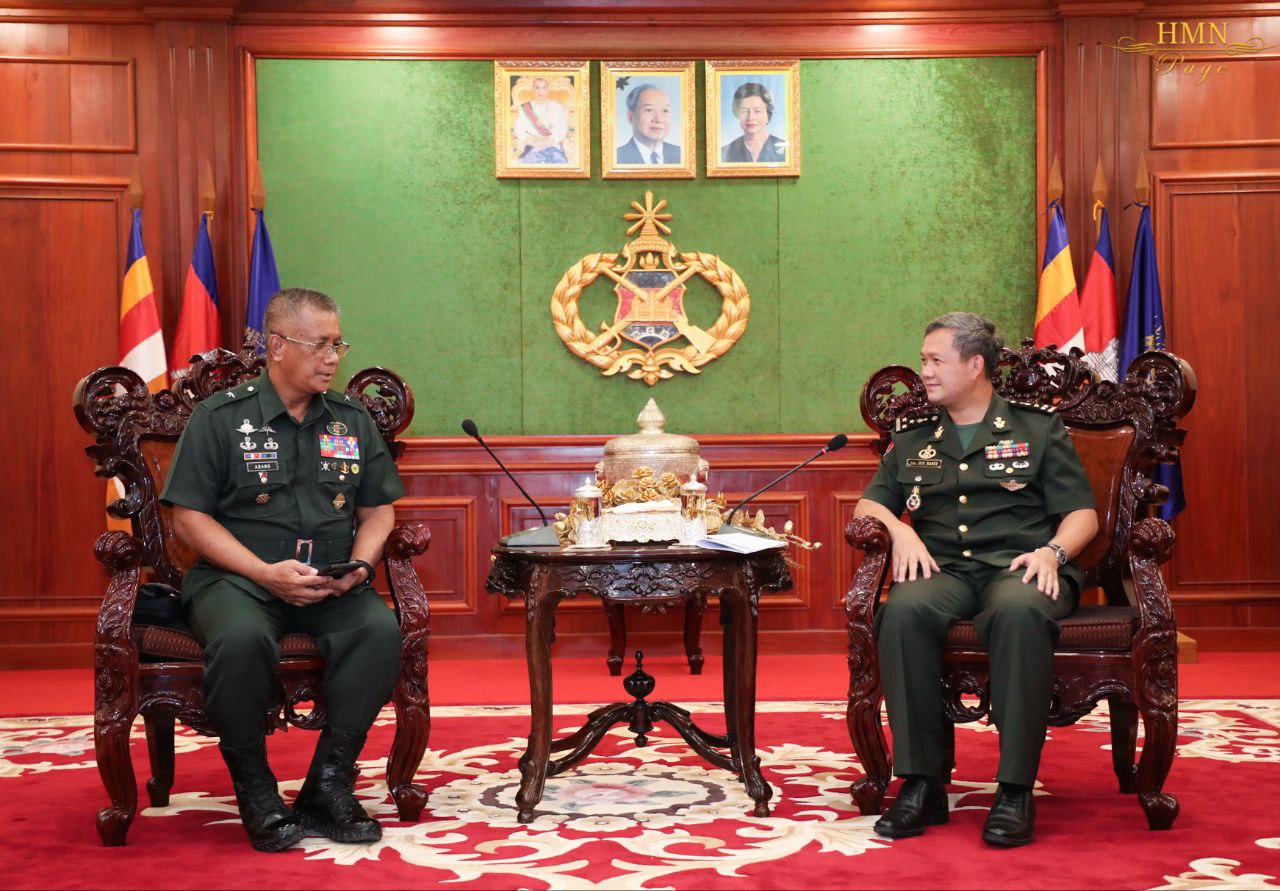 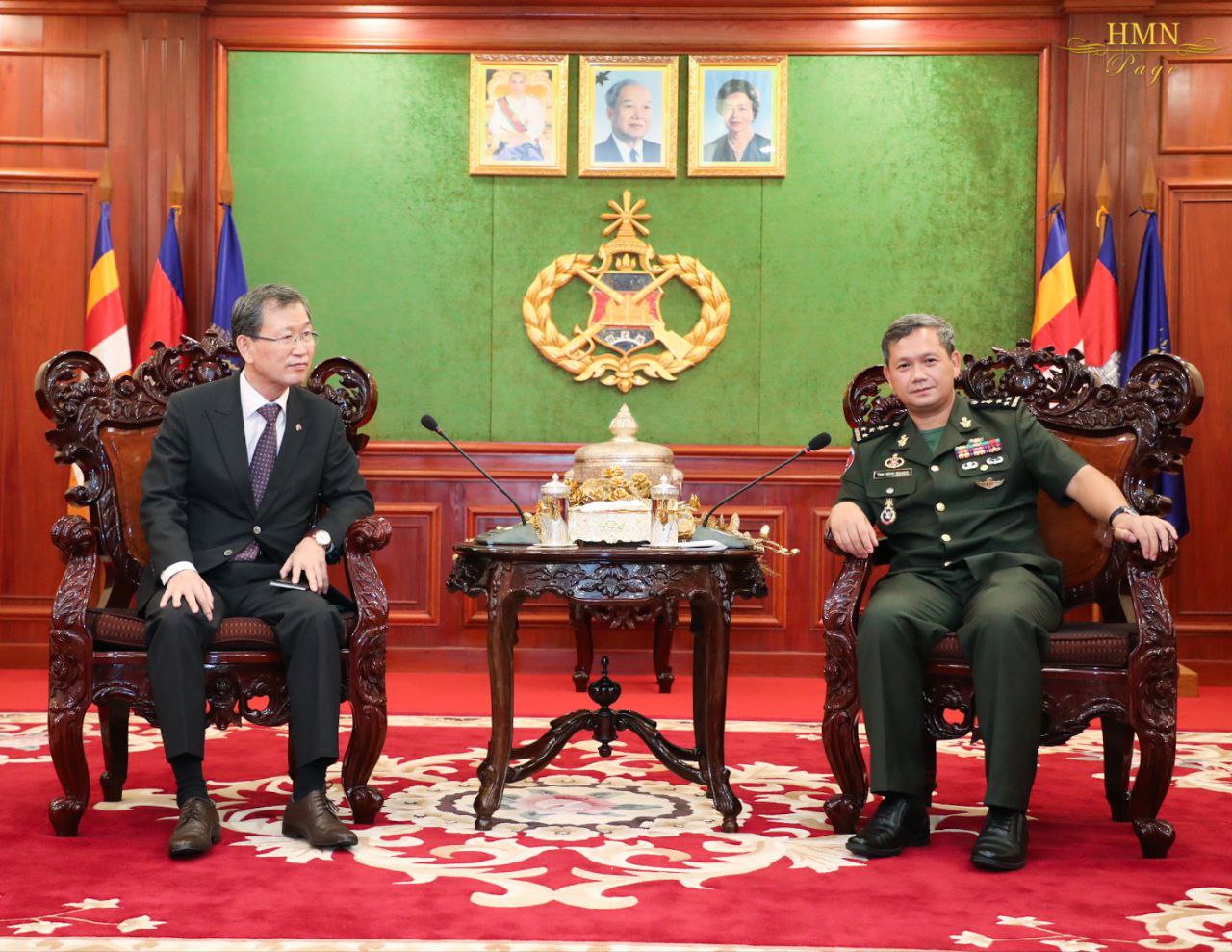 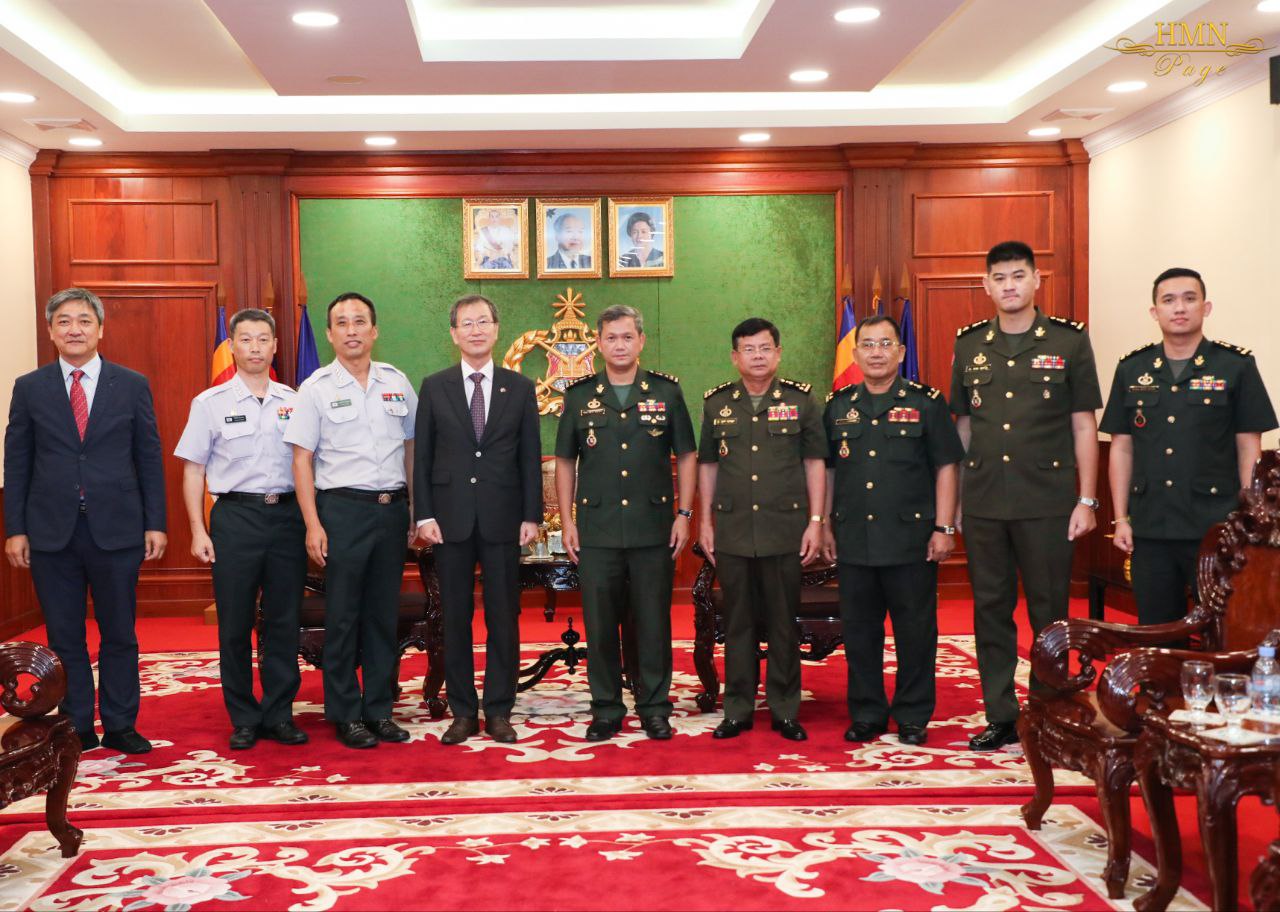 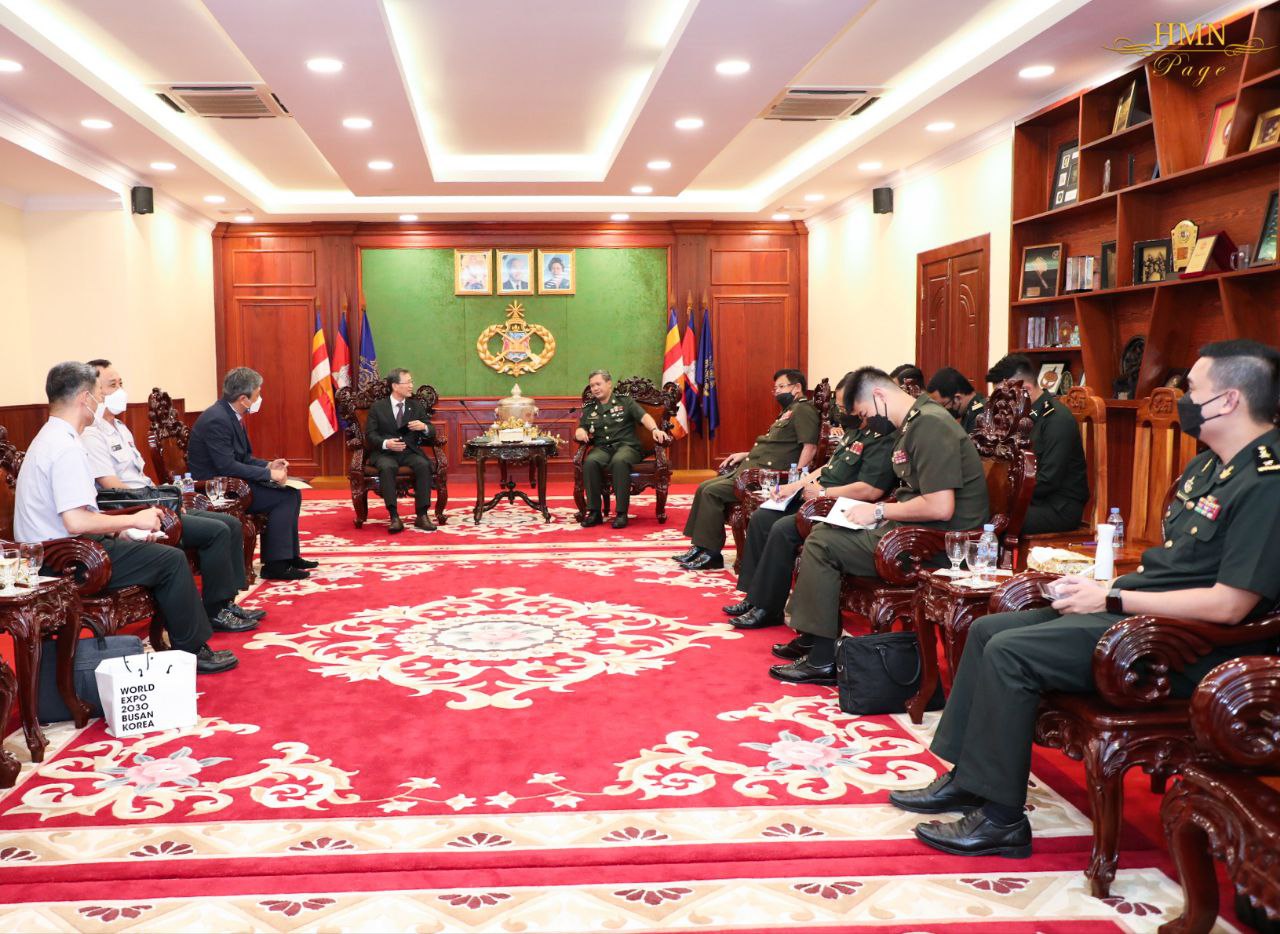 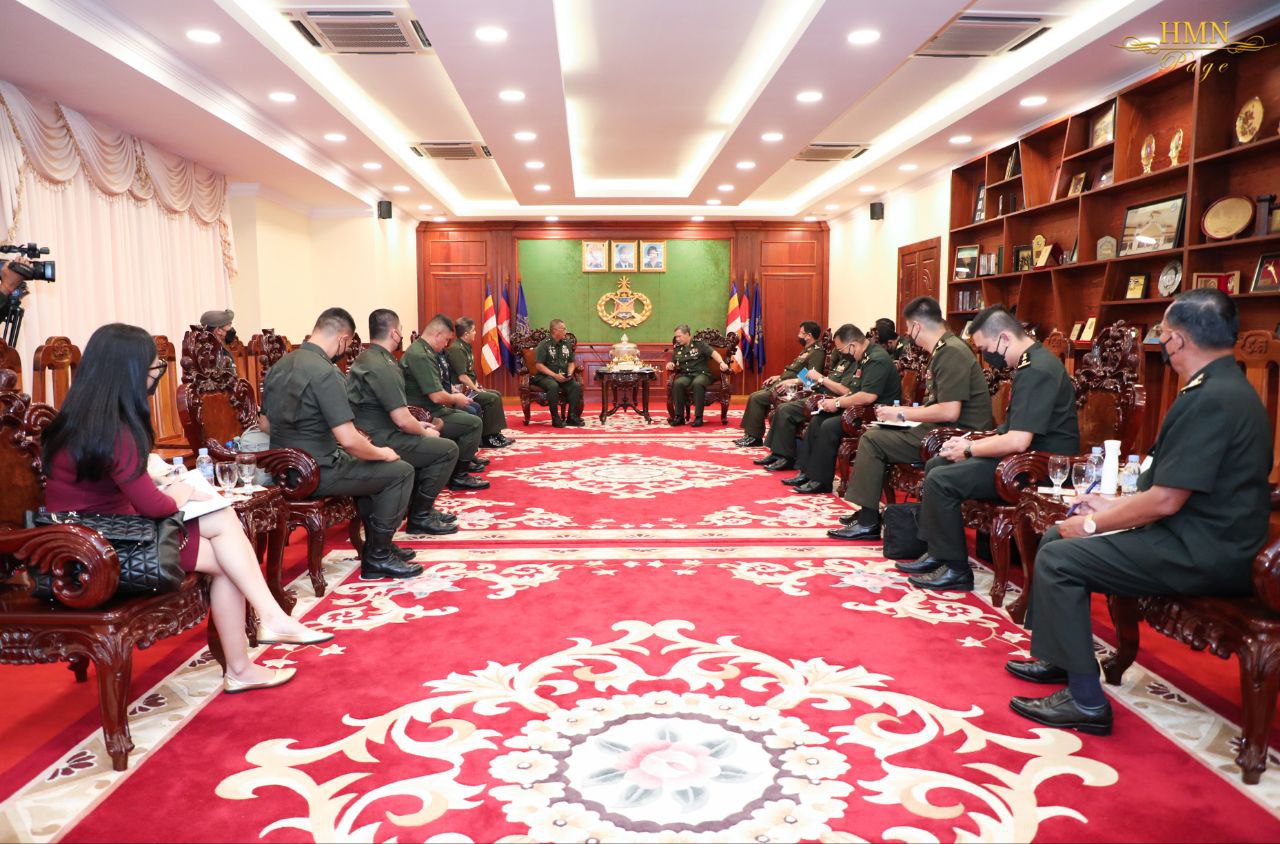 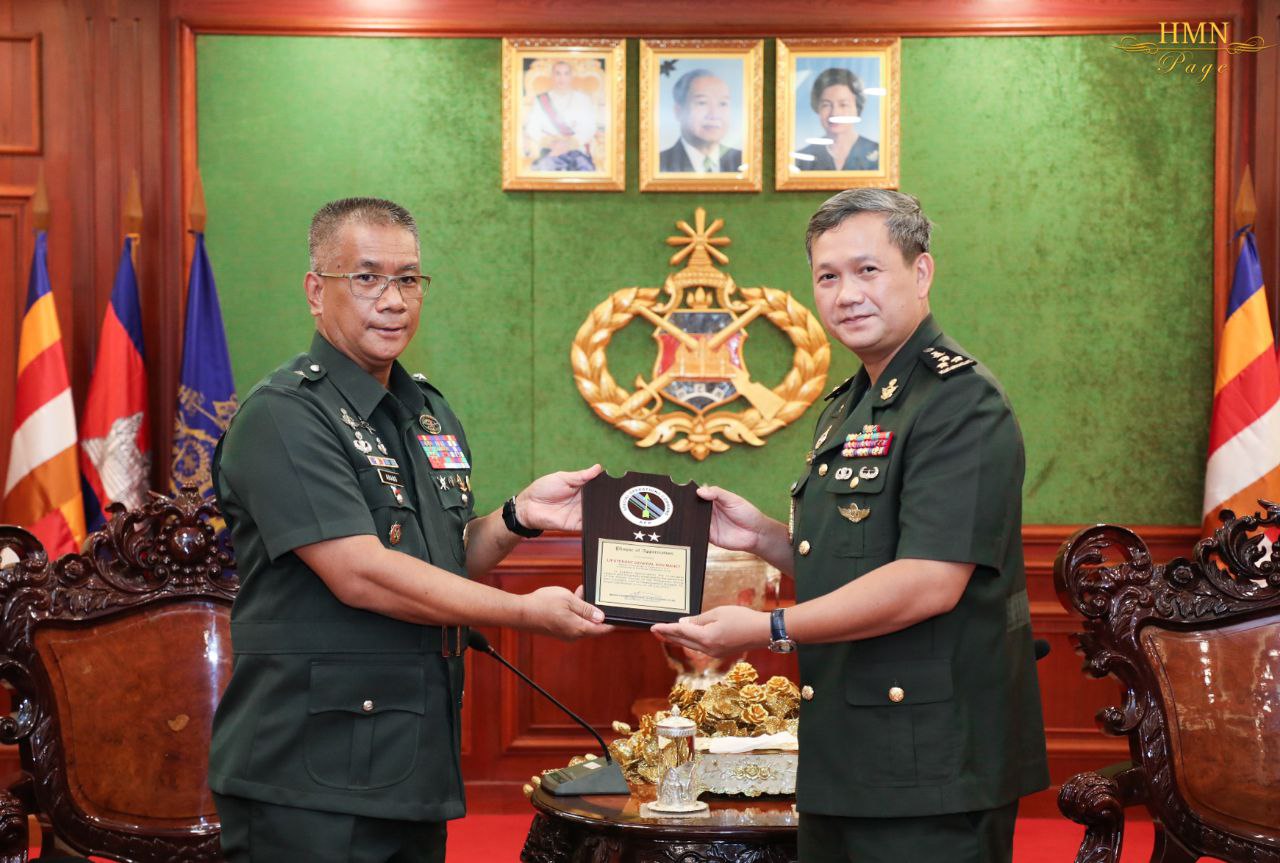 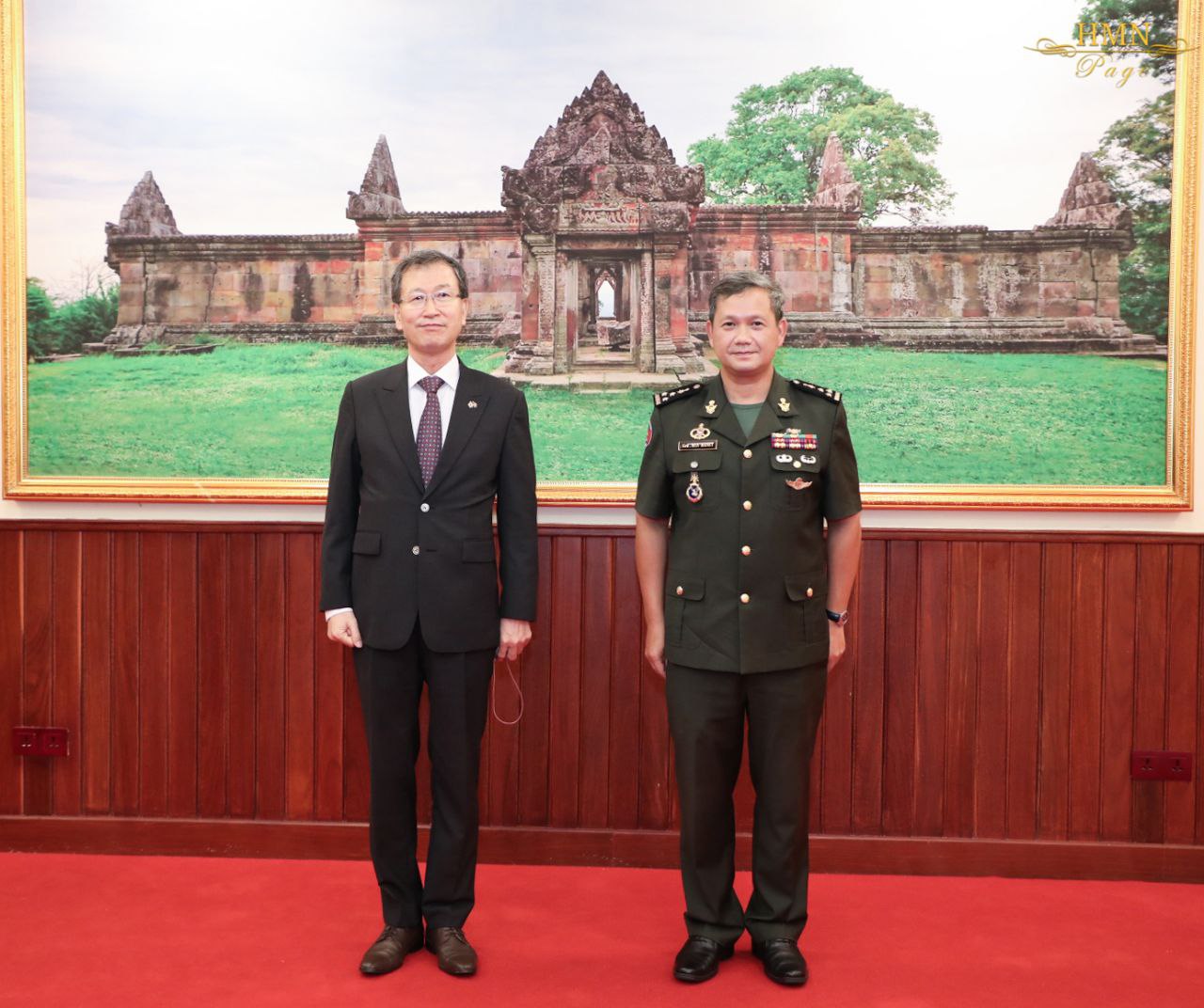 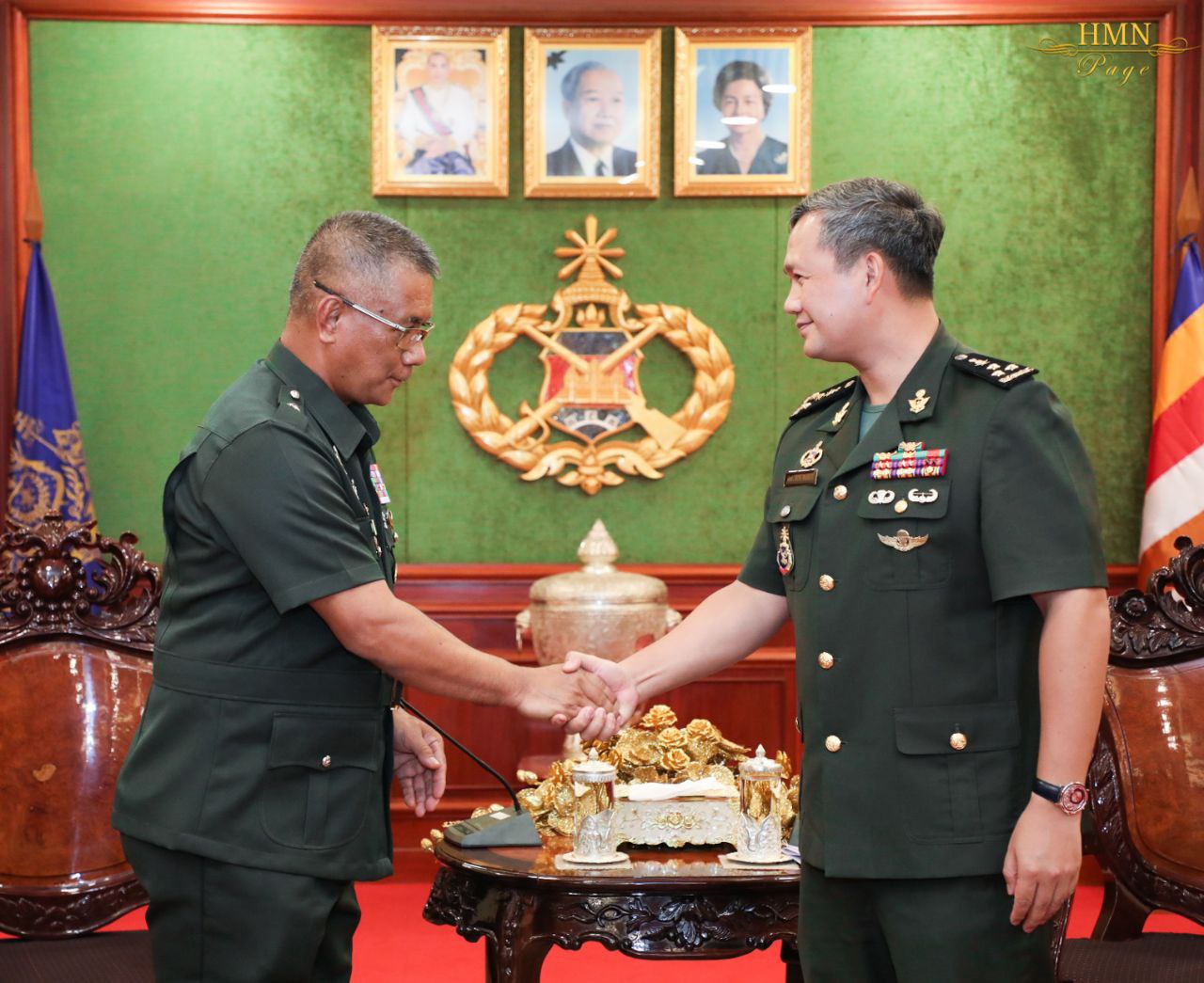 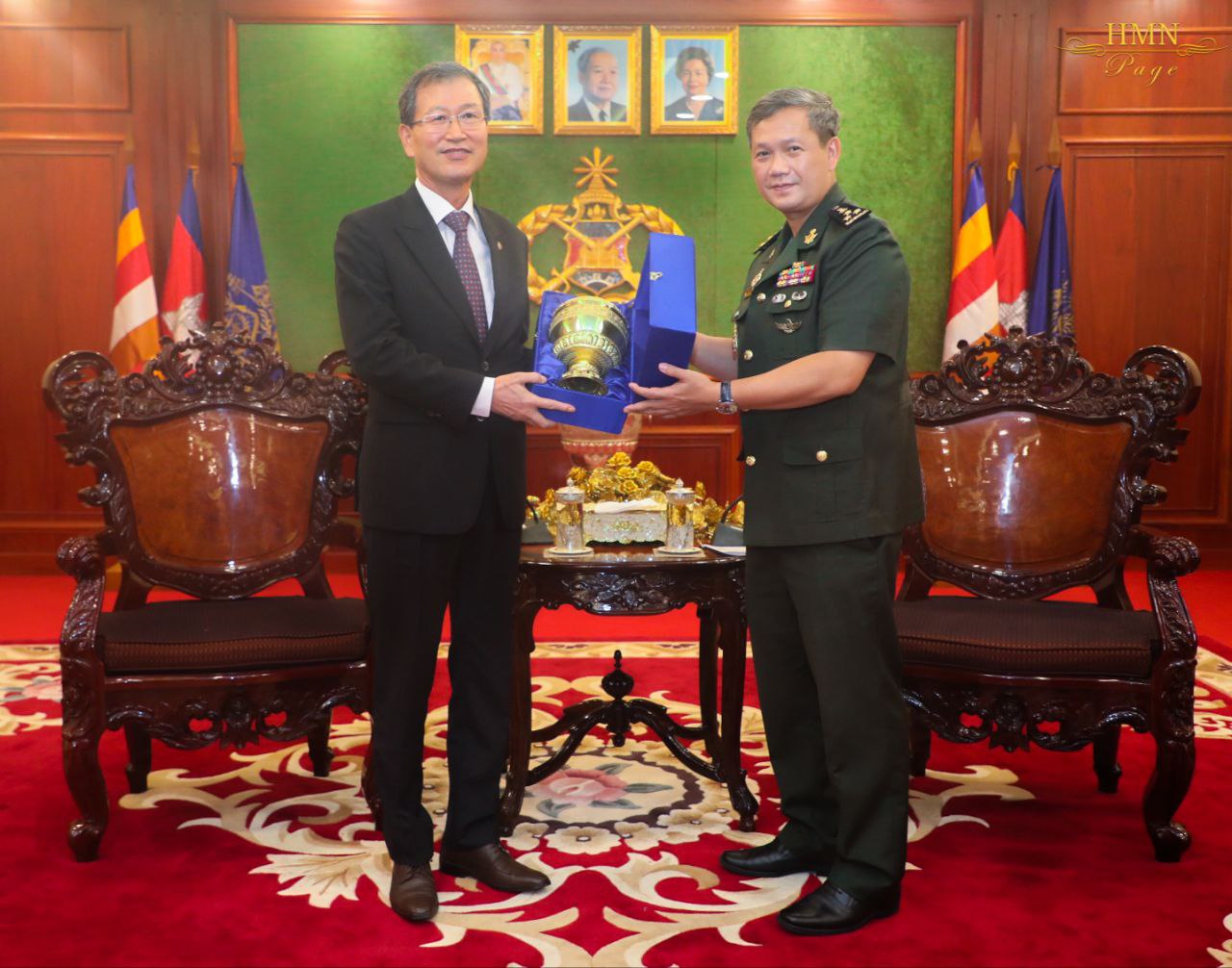 WATCH LIVE: Handover ceremony of Covid-19 vaccine donated by the Republic of Italy