PHNOM PENH: The President of the National Assembly of Cambodia, Heng Samrin, has celebrated the achievement of signing a Memorandum of Understanding on the Cooperation Program between Cambodia, Vietnam and Laos for the 2020-2023 period. He said he is optimistic that Cambodia and Vietnam will continue implementing this MoU into practical activities and achievements for the benefit of both nations.

On the occasion, Do Van Chien congratulated Cambodia on its success in organizing the 5th Mandate Commune/Sangkat Council Election and praised the efforts of the Royal Government of Cambodia in launching effective measures to prevent the spread of Covid-19.

He also praised the growing friendship and cooperation between the two countries, despite all the difficult circumstances brought on by the global pandemic. He noted that the trade volume between Cambodia and Vietnam reached $9 billion dollars in 2021, and added that he hopes it will reach $12 billion dollars in 2022.

National Assembly President Heng Samrin emphasized that the traditional friendship, solidarity, good neighborliness and cooperation in all fields between Cambodia and Vietnam have been nurtured and built by generations of leaders and people who kept the best interests of both nations in mind. Over the past five decades, the two countries have made great achievements in the fields of friendship, solidarity and comprehensive cooperation, particularly between the two countries' parties and governments.

The National Assembly President further praised the excellent cooperation between the Cambodian and Vietnamese governments in all fields, including the recent remarkable growth of bilateral trade. The two countries have successfully cooperated in the fight against Covid-19, allowing for the reopening of the country and resumption of economic and touristic activities. 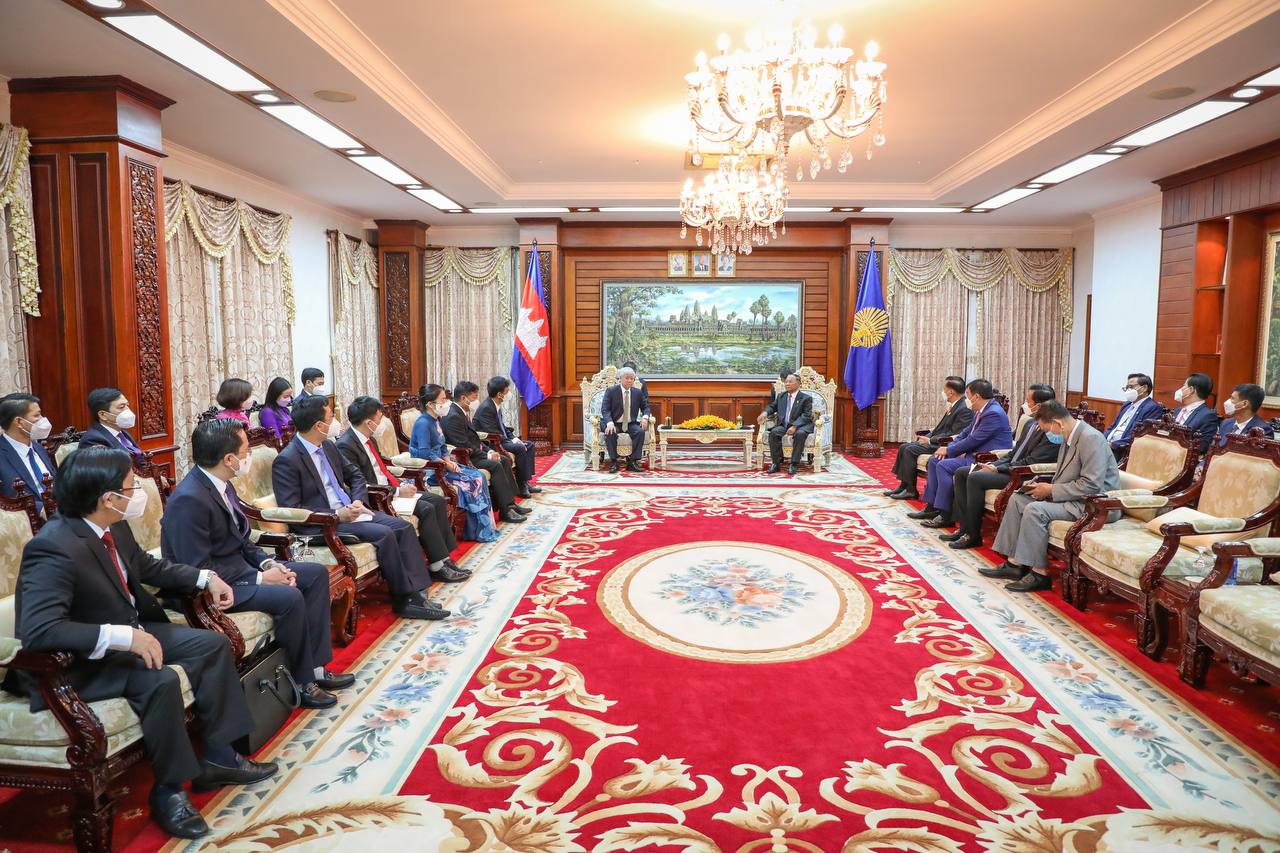 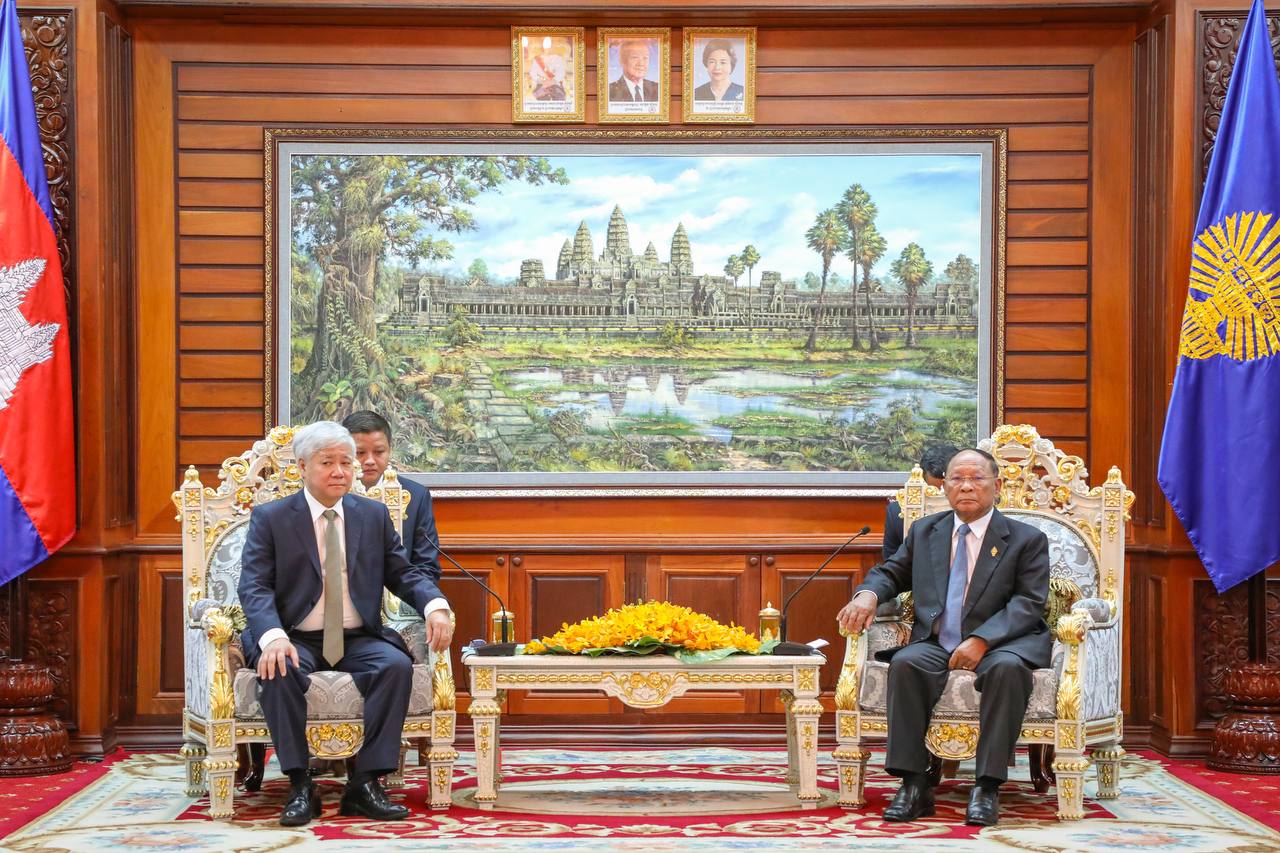 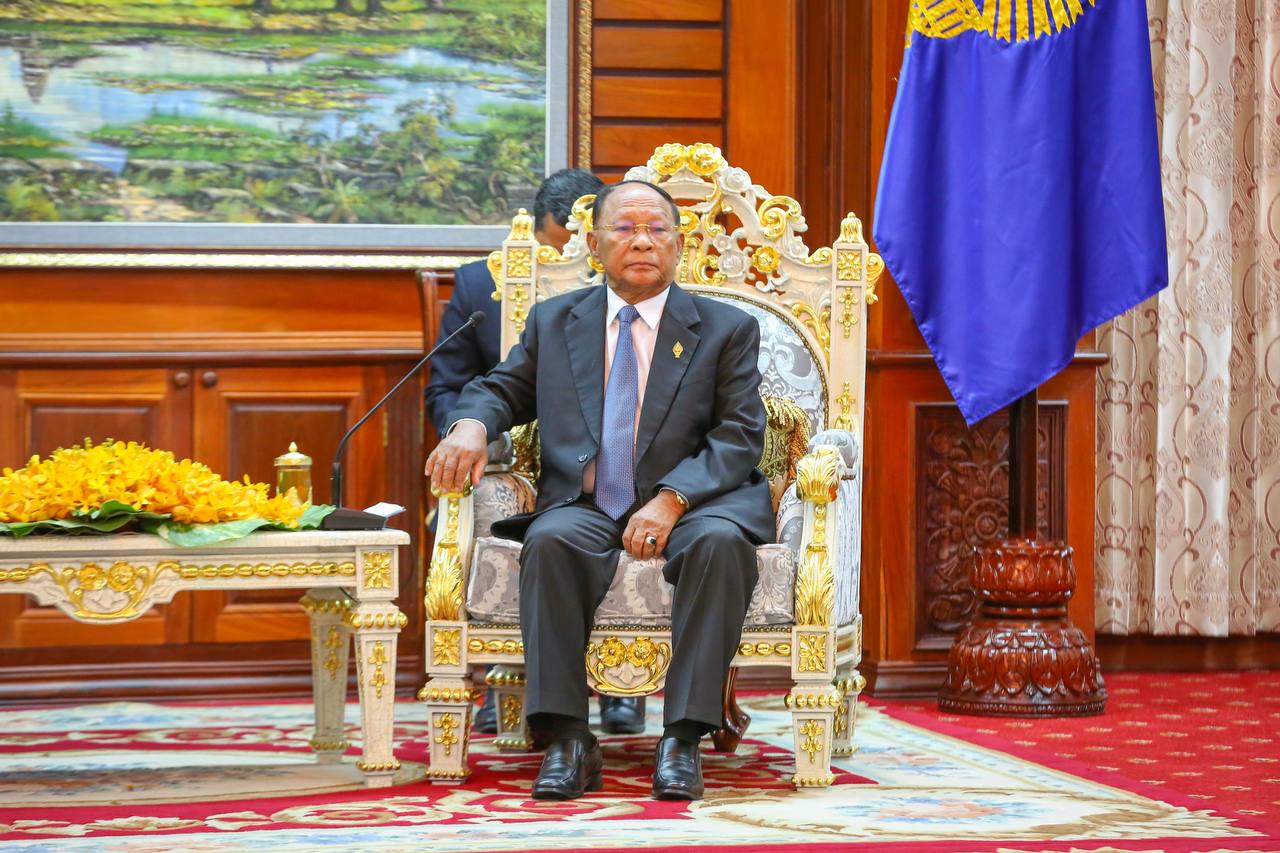 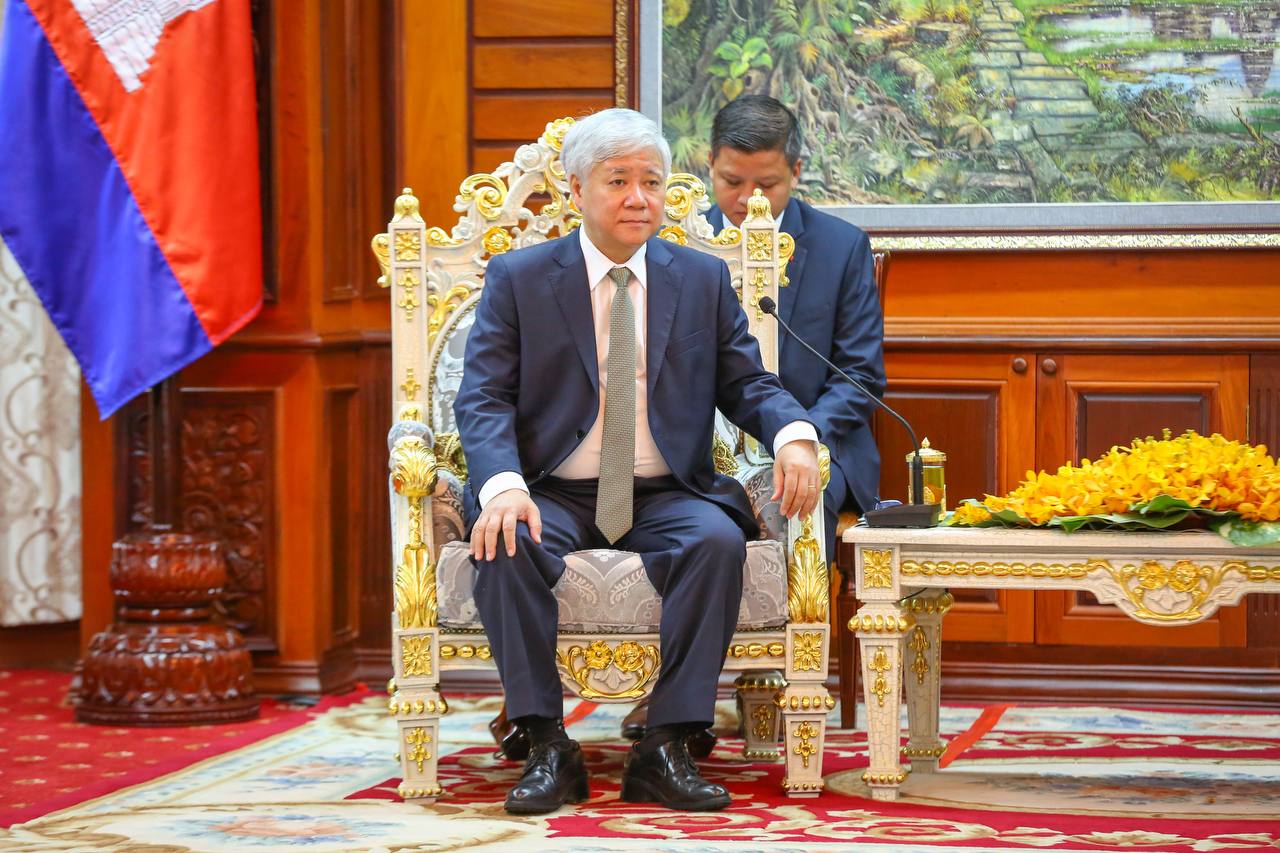 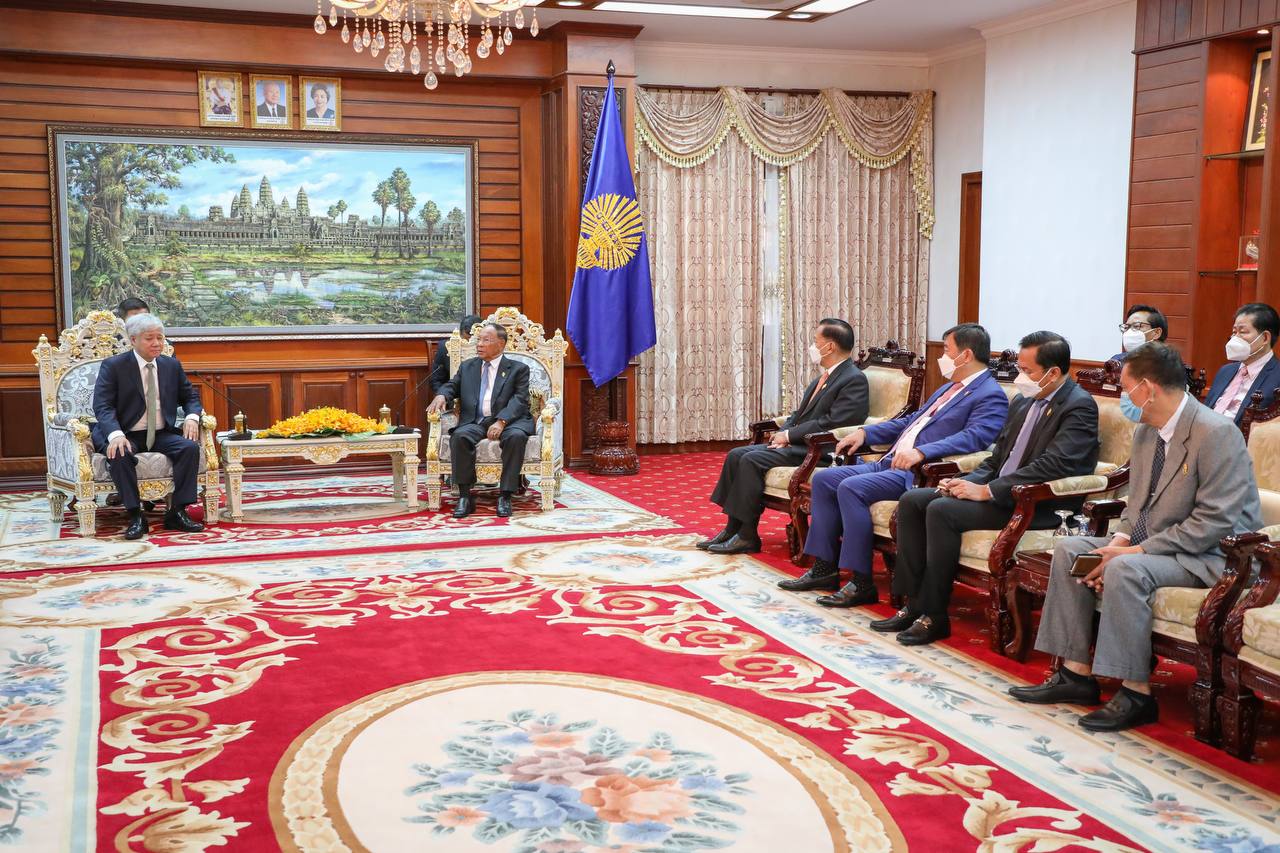 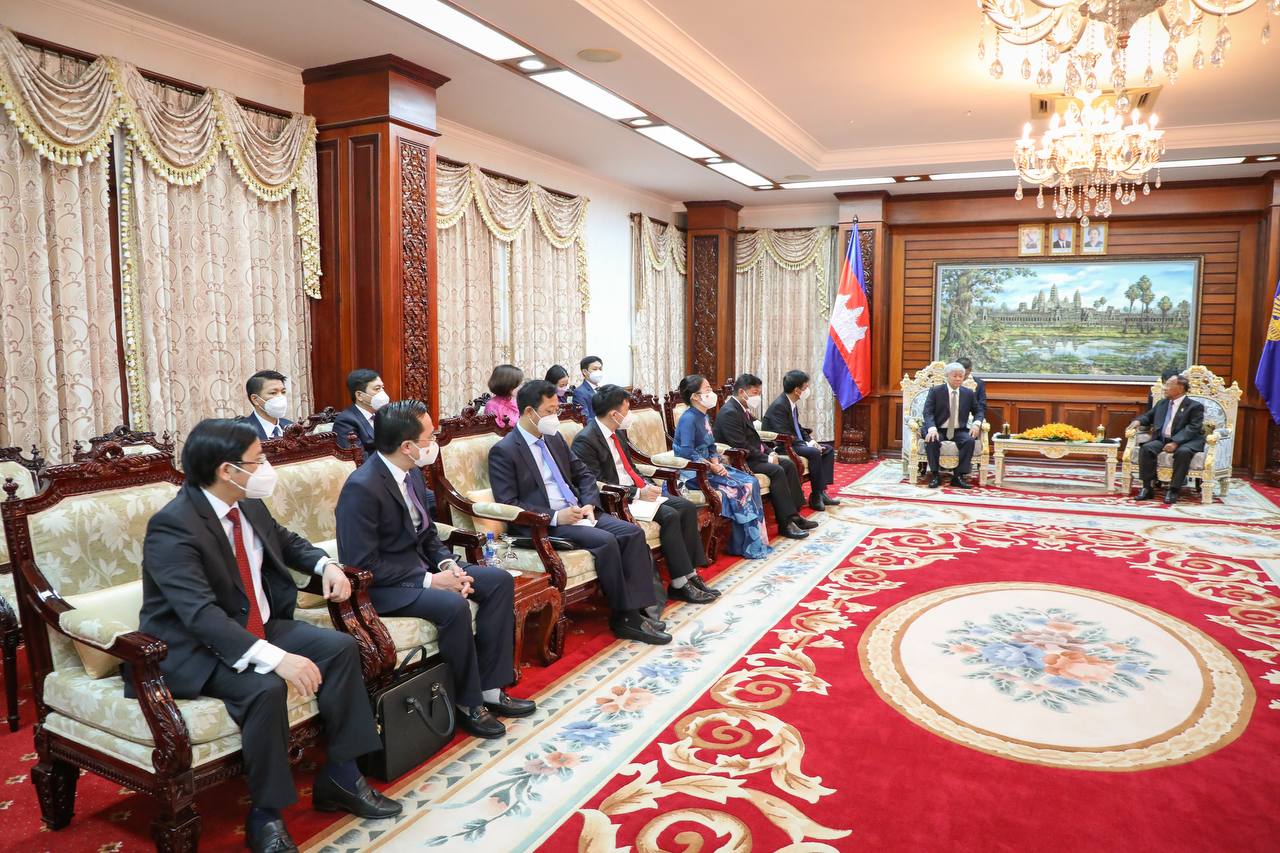 BREAKING NEWS: PM Confirms He Does Not Have Covid-19