PHNOM PENH: Cambodia and Vietnam are promoting the erection of the remaining 16% of border posts left to be demarcated as soon as possible, in order to to stabilize the two countries' borders, transform them into a zone of peace, and to allow for further economic development.

The push was made during a meeting between Prime Minister Hun Sen and the Party Central Committee Secretary and Chairman of the Vietnam Fatherland Front Central Committee, Do Van Chien, at the Peace Palace on Friday morning, 29 July.

Cambodia and Vietnam have already set up 84% of the land border by 2022. Prime Minister Hun Sen has expressed his satisfaction with this result and agreed with the Vietnamese side to set up the remaining border posts as soon as possible.

The Prime Minister’s personal assistance, Srey ThamRong, told reporters after the meeting that the two sides agreed and urged to continue to erect the remaining 16% of border posts as soon as possible, “to allow the two countries to promote peace and stability, and to make it easier for people from both countries to meet and help each other, especially during the Covid-19 pandemic, turning difficult times into potential, and using all available means to expand business volume to be even better.”

Cambodia and Vietnam have established relations since 1967, thus far lasting for 55 years.

Cambodia shares a land border with Vietnam that is 1,270 kilometers long. The process to demarcate the border between the two countries began in 2006.

Prime Minister Hun Sen addressed the National Assembly on 9 August 2012, and spent more than five hours explaining the border issue between Cambodia and Vietnam, dating back to the French colonial period when no border posts had been erected yet, and only administrative boundaries were established. He stressed that the first and foremost duty and obligation of the Royal Government is to protect the country’s sovereignty and territorial integrity, as well as the rights and duties of every Cambodian citizen.

“This patriotism and territory is not the exclusive right of any individual or political party alone,” he said. 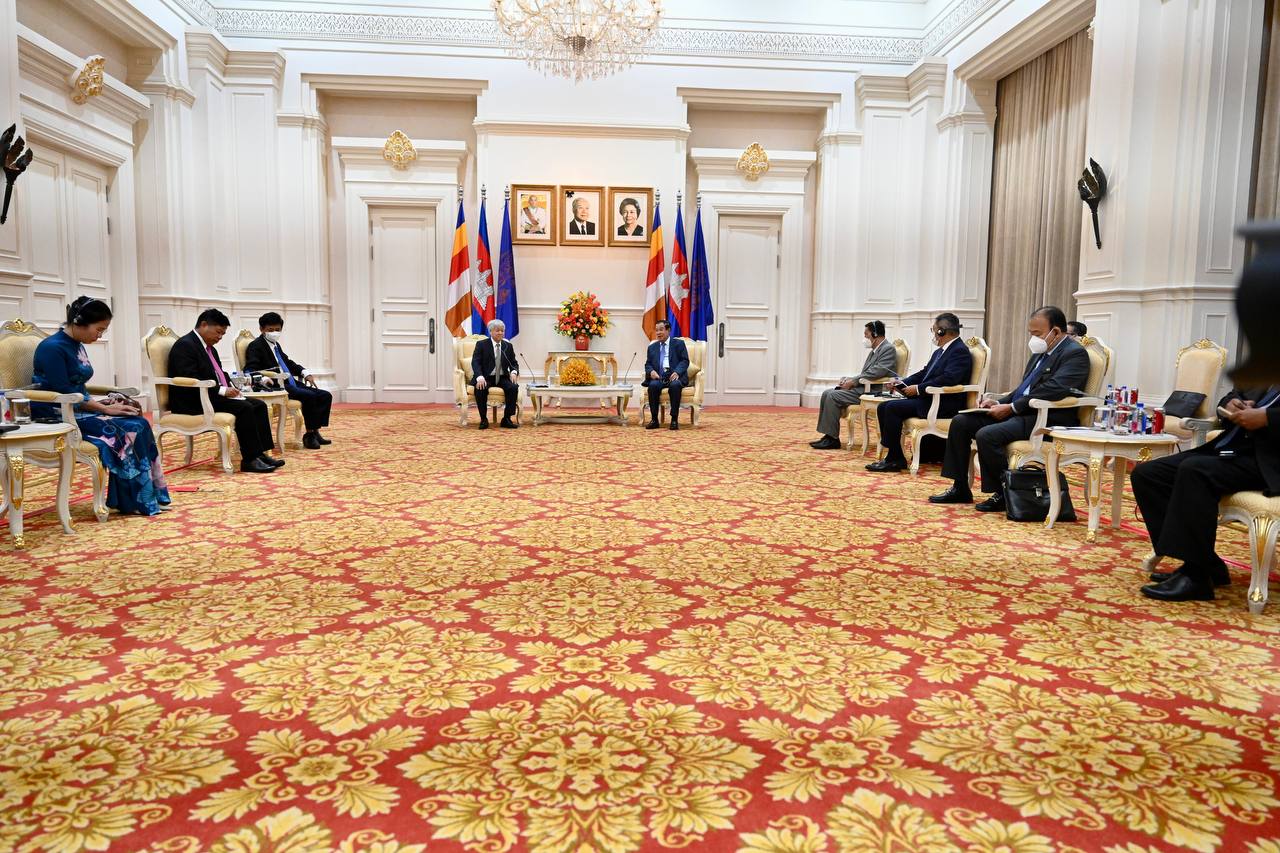 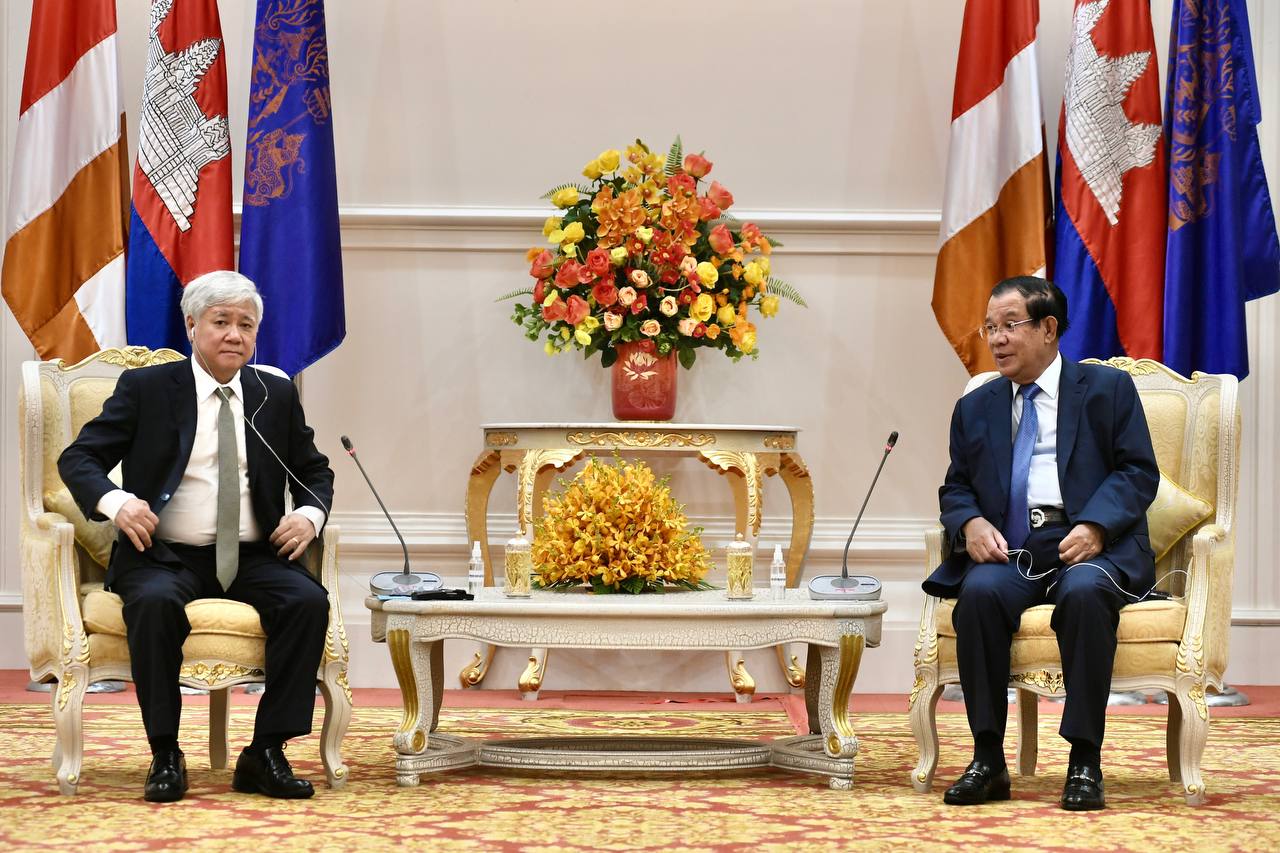 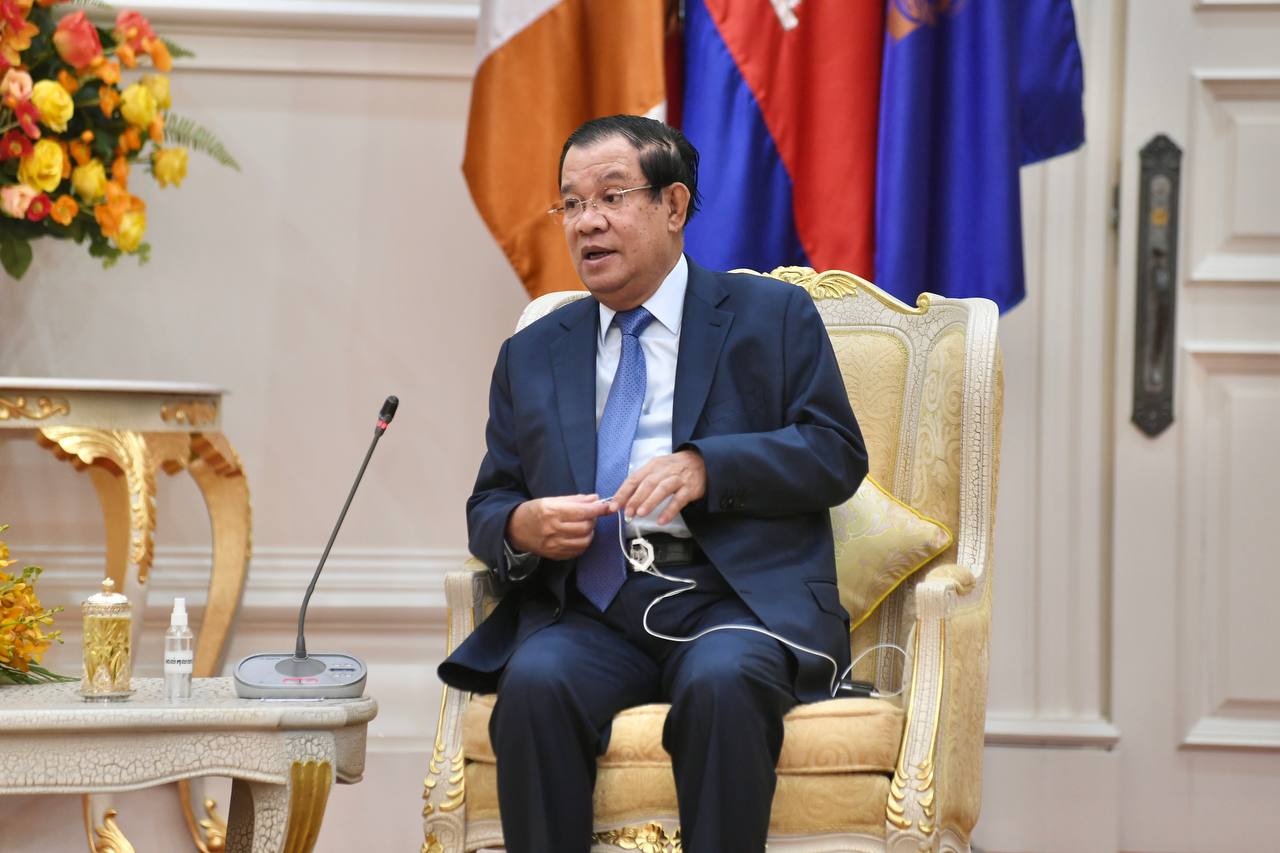 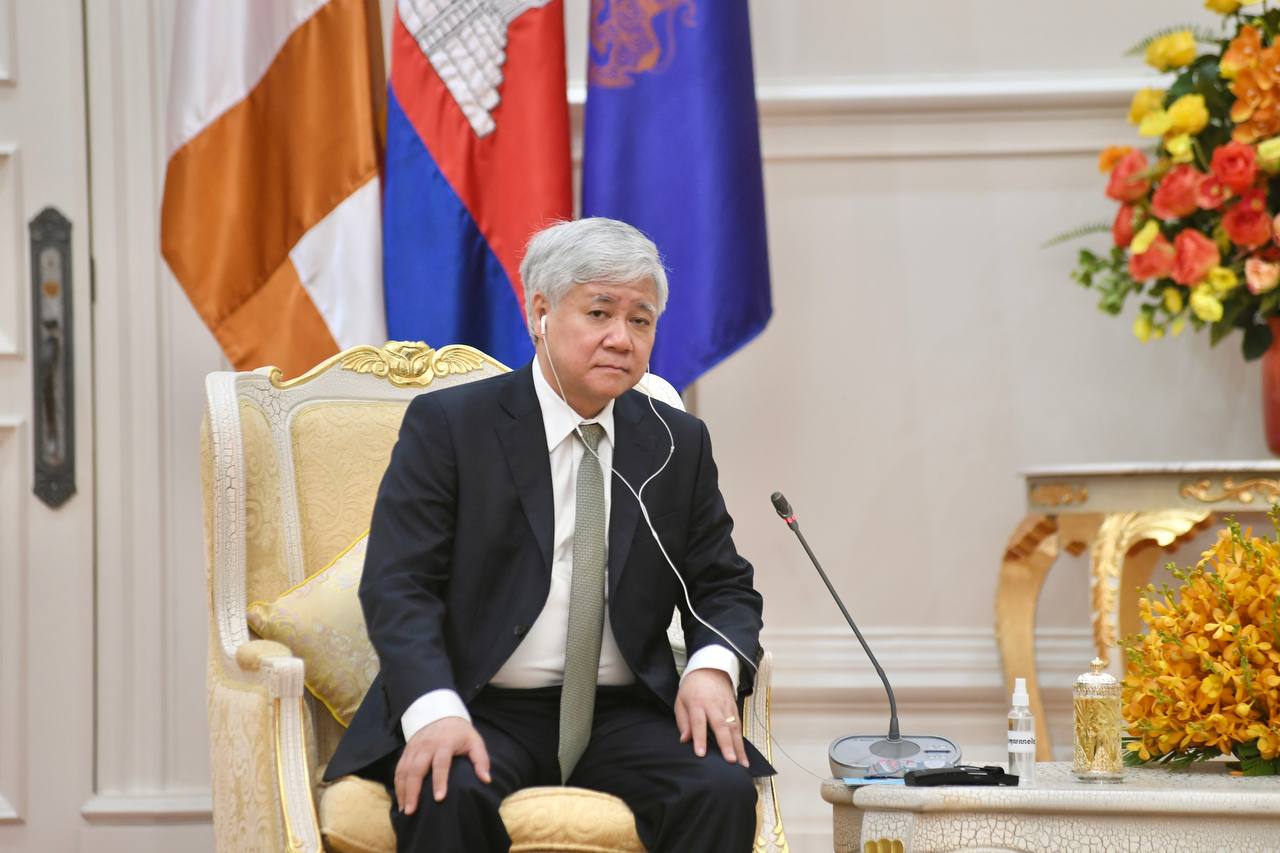 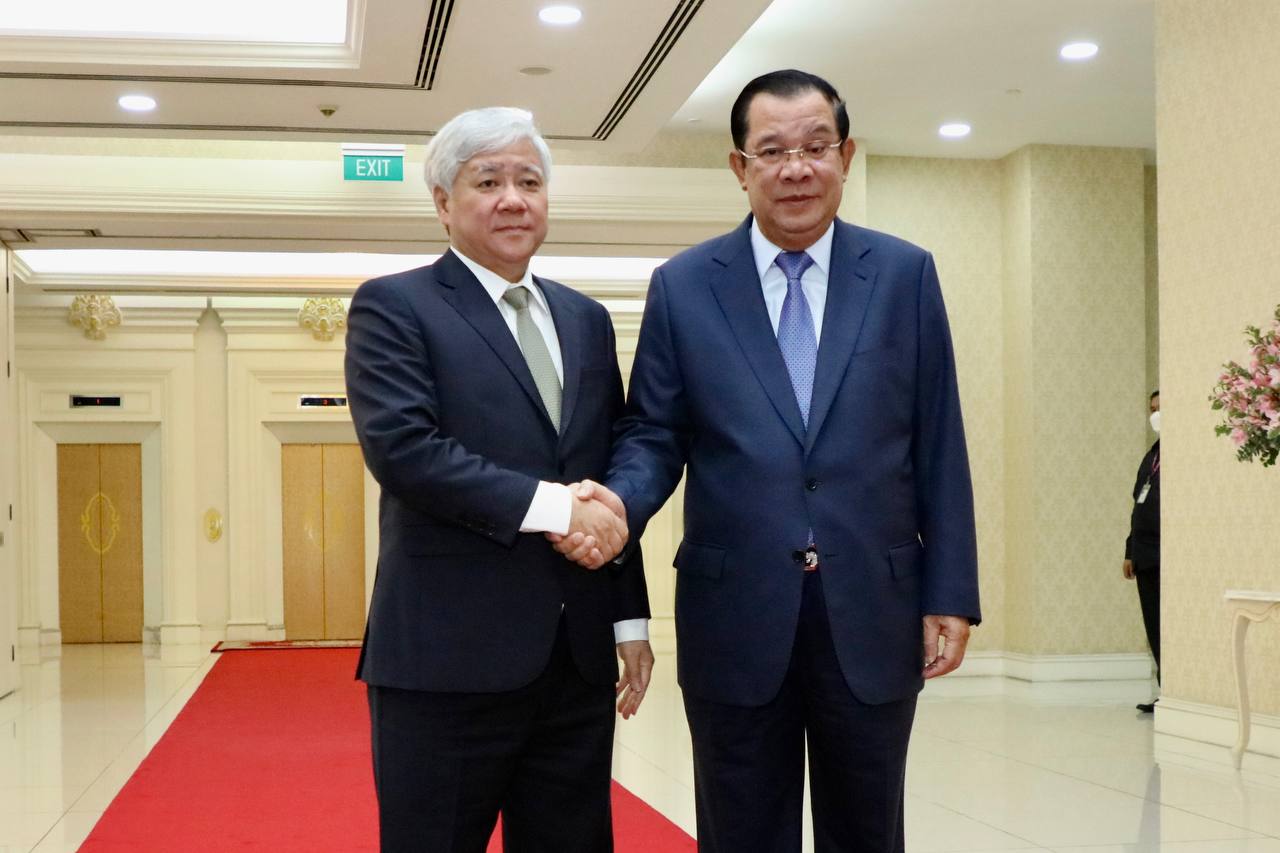 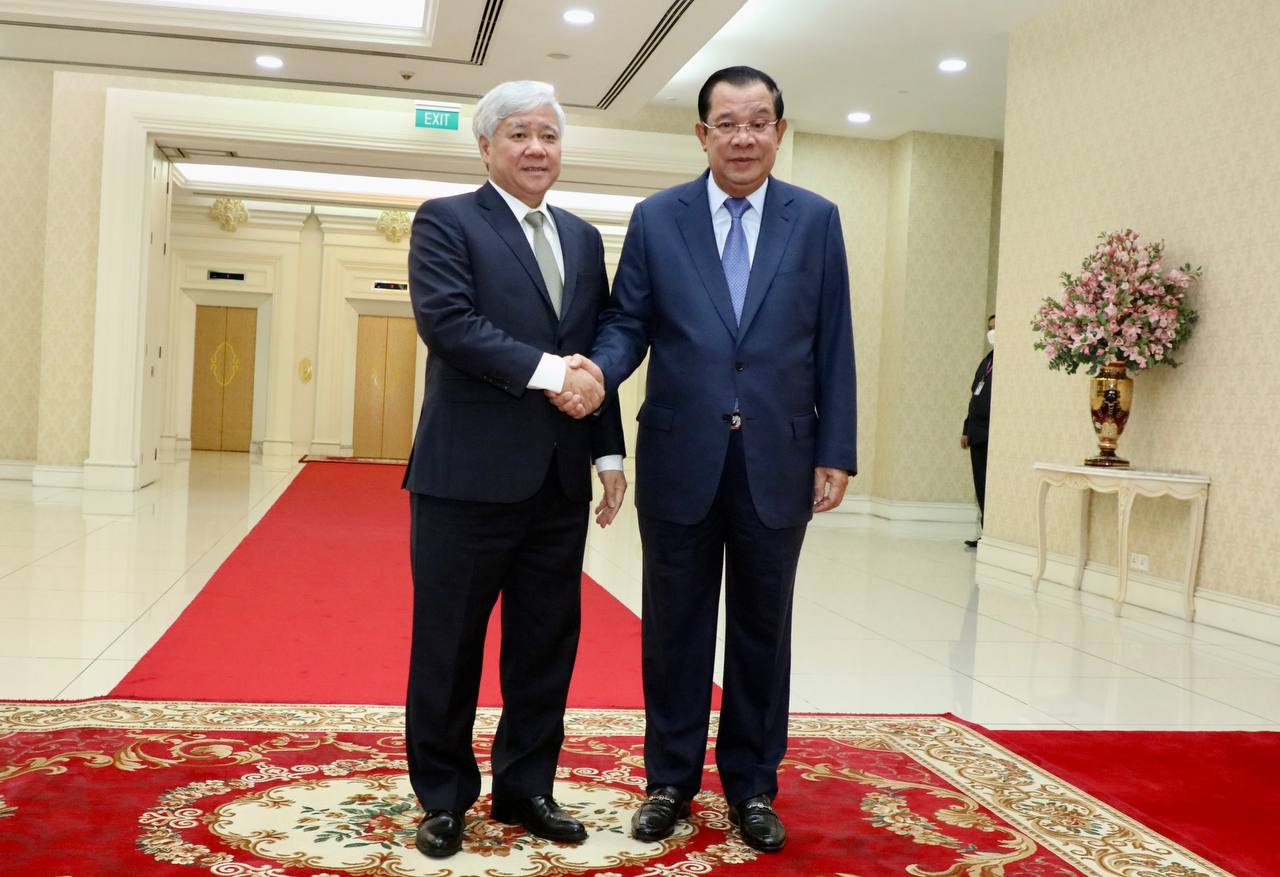 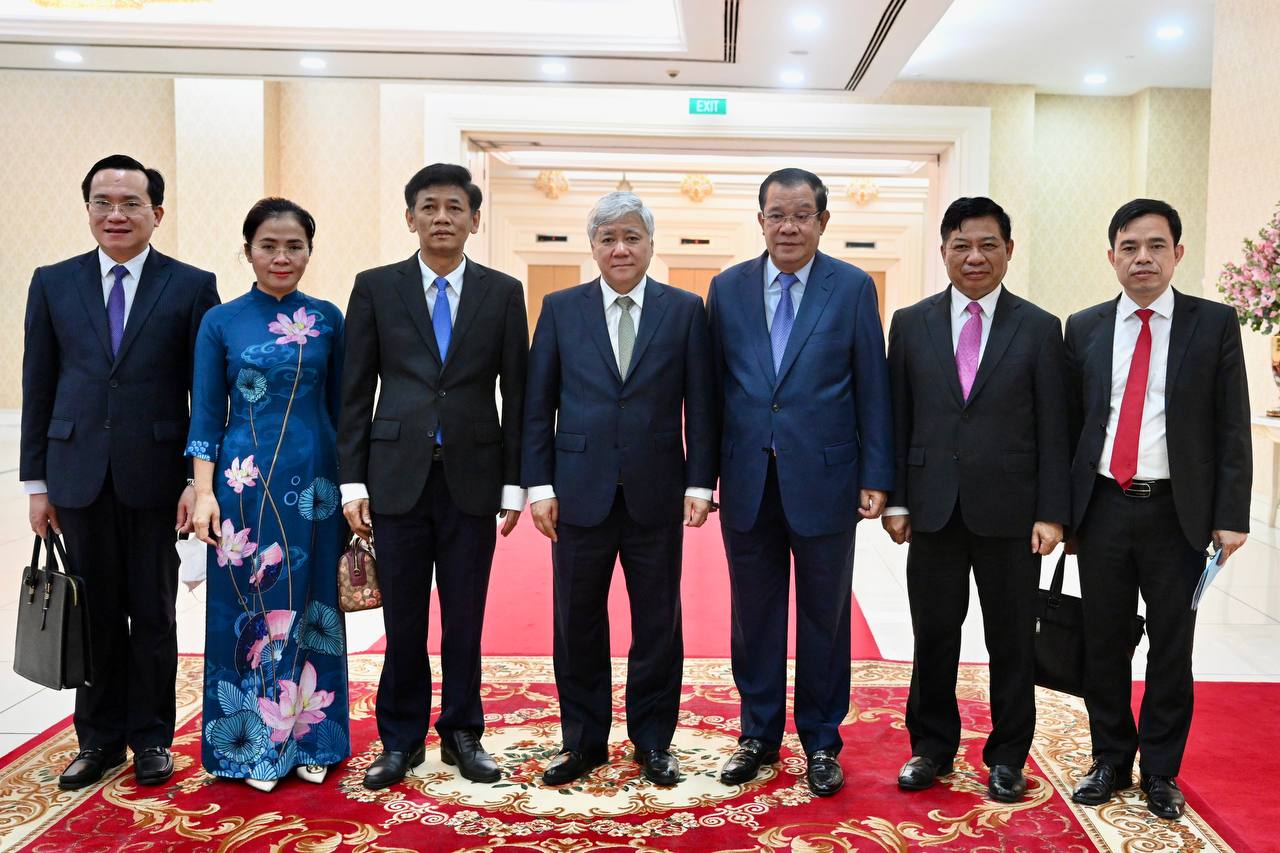