Play with fire – get burned, China warns US

INTERNATIONAL: President Xi sent a blunt message on Taiwan in “candid” phone call with Biden. Taiwan is a part of China and the 1.4 billion Chinese will not tolerate any challenges to the country’s national sovereignty and territorial integrity, President Xi Jinping told his US counterpart, Joe Biden, in a phone call on Thursday. Xi’s warning comes amid reports that House Speaker Nancy Pelosi is preparing to visit the island next month, something Beijing has warned her against.

According to the readout, Xi also told Biden that the US approach to China as the primary rival, strategic competitor, and a security challenge “would be misperceiving China-US relations and misreading China’s development,” adding that US attempts at “decoupling or severing supply chains in defiance of underlying laws” would not help its economy, but “only make the world economy more vulnerable.”

The much shorter White House readout of the call did not mention Ukraine or the specifics of economic discussions, instead singling out the issues of “climate change and health security.” It did, however, say that the call was “part of the Biden Administration’s efforts to maintain and deepen lines of communication between the United States and the PRC and responsibly manage our differences and work together where our interests align.”

When it comes to Taiwan, Biden “underscored that the US policy has not changed and that the US strongly opposes unilateral efforts to change the status quo or undermine peace and stability across the Taiwan Strait,” according to the White House.

Tensions between China and the US have escalated in recent weeks, after reports that House Speaker Nancy Pelosi (D-California) intended to take a congressional delegation to Taiwan in August.

Pelosi has neither confirmed nor denied the trip. Asked about it earlier this month, Biden said the US military thought it was “not a good idea right now.”

China has grown far more powerful militarily and economically since then and the White House says the administration has been in touch with Pelosi's office to make sure she has "all the context" she needs to make decisions about her travel.

Since then, however, the Pentagon has reportedly developed a “contingency plan” to send additional ships and fighter jets to the region. Meanwhile, Chinese officials threatened the US with “unbearable consequences” should Pelosi go forward with her visit, and some pundits even advocated attacking Taiwan in response to such a “provocation.”

Biden stressed the importance of maintaining lines of communication on Taiwan and the two also discussed areas where there was the potential to expand cooperation, including climate change, health security and counter-narcotics, the official said.

Taiwan has been ruled by the nationalist Kuomintang, who found refuge on the island after losing the civil war to the Communists in 1949 and leaving the mainland with US help. 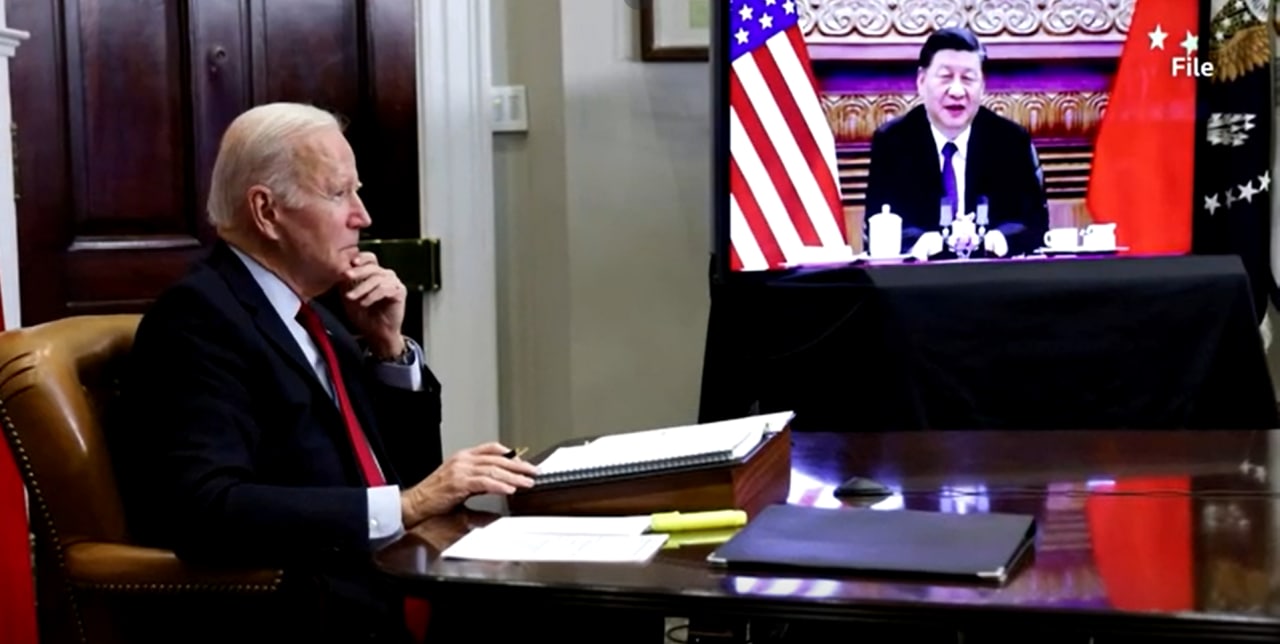 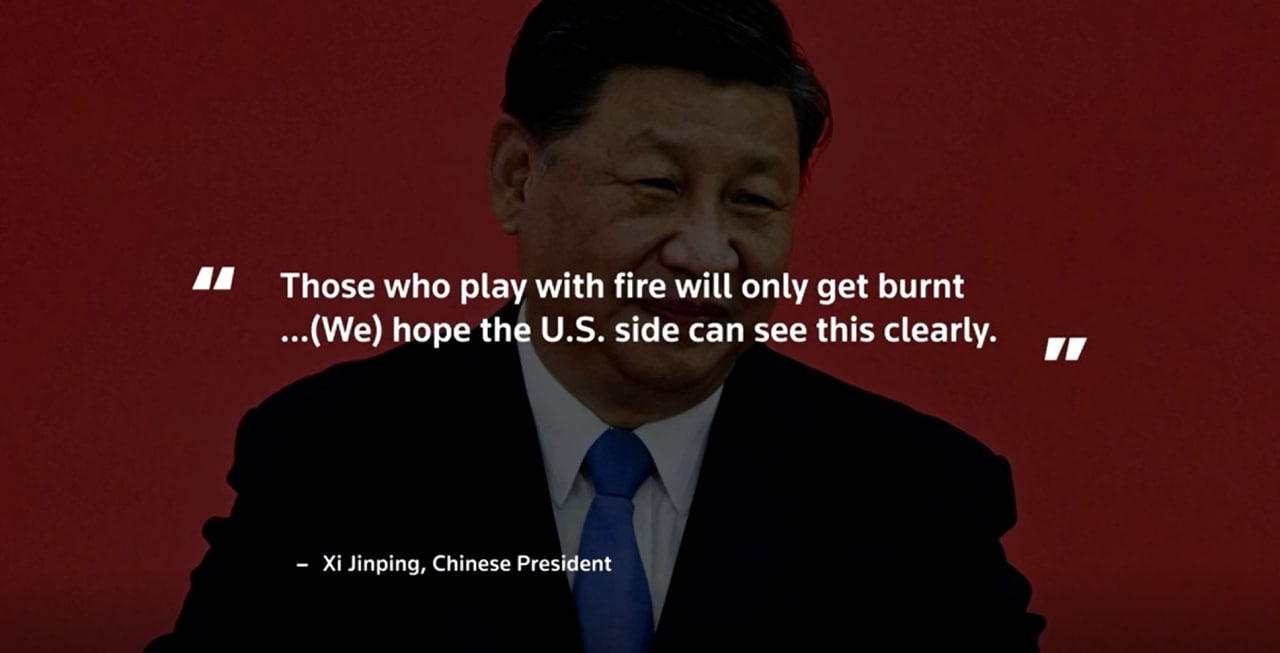 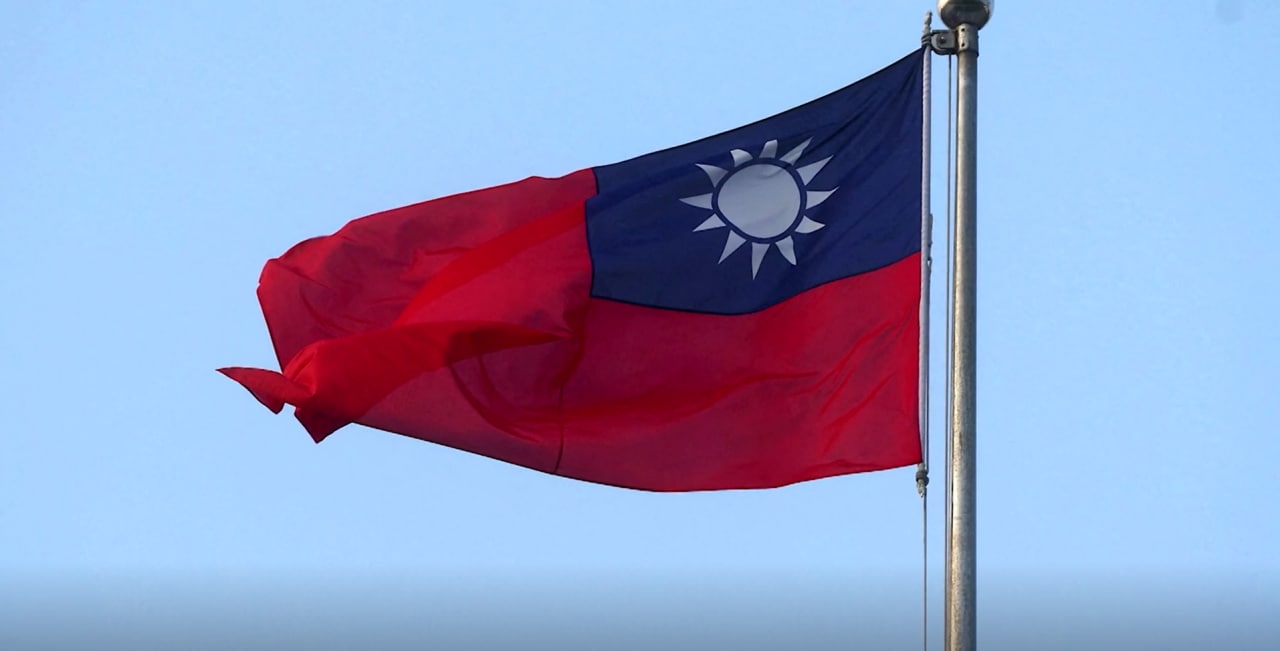