The Prime Minister and 105 other members of Parliament were present.

It is noteworthy that the new draft constitution allows the party with the most seats in the National Assembly to ask the King to appoint an elite as Prime Minister to form the Royal Government through parliament, and also outlines additional procedures and the state process to form a new government in the absence of the Prime Minister or in the situation that the Prime Minister resigns.

According to the Minister of Justice, Koeut Rith, the amendments made to the Constitution were necessary to ensure the smooth functioning of state institutions, and to maintain stability, peace, fill the gaps of the Constitution and still adhere to the fundamental principles of multi-party liberal democracy, as well as the principles of the constitutional monarchy and the ruling regime of Cambodia. 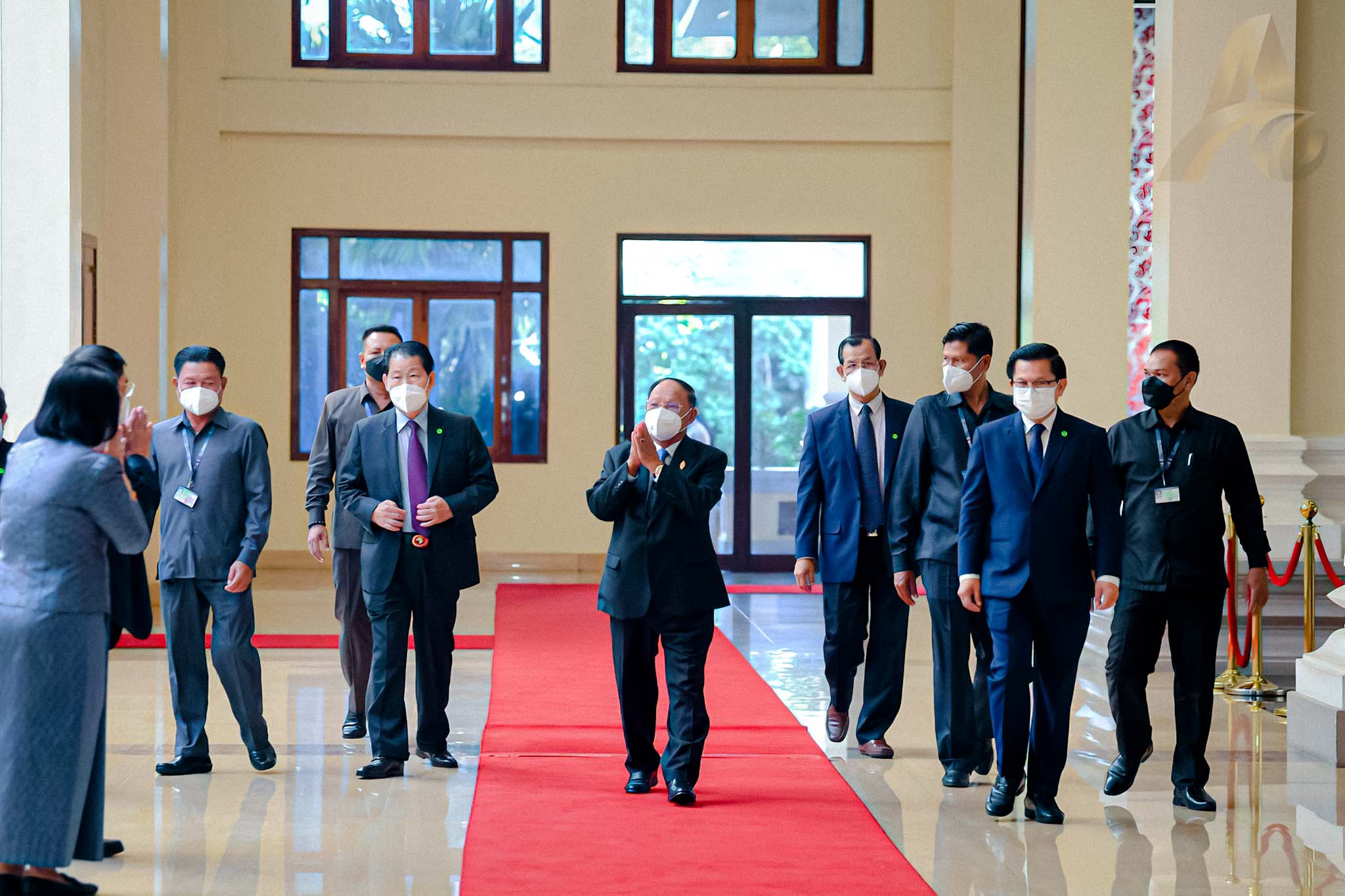 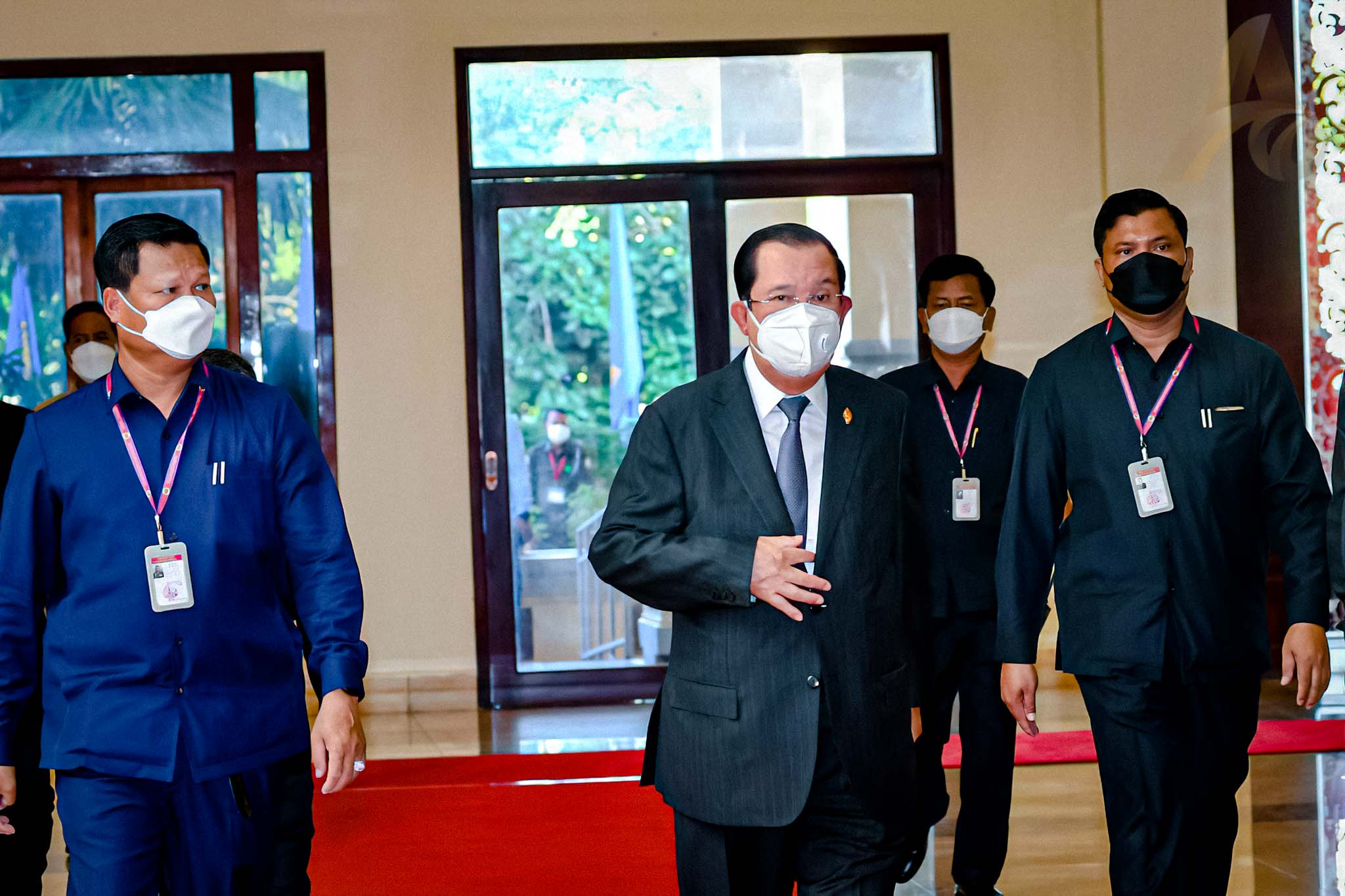 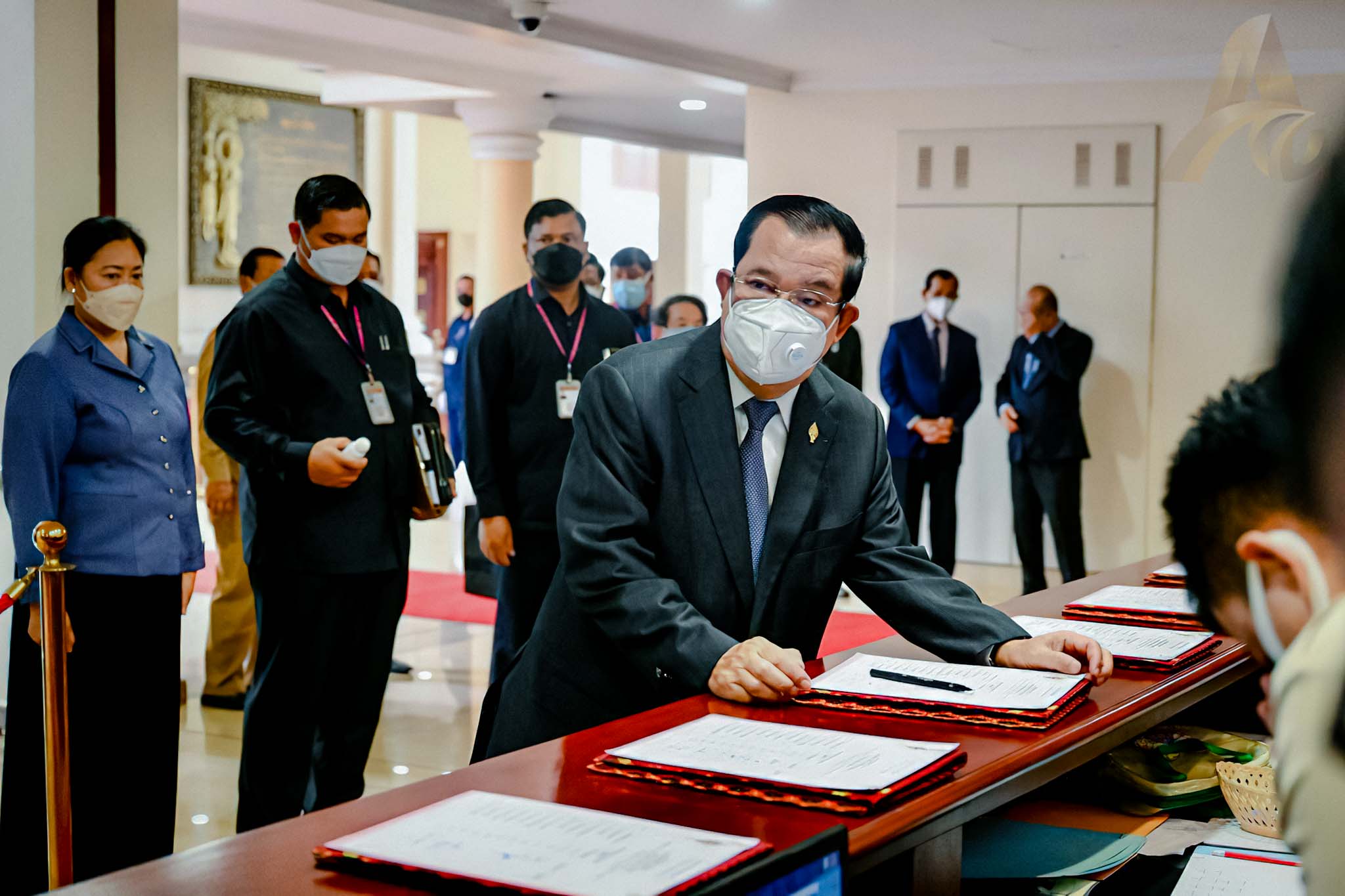 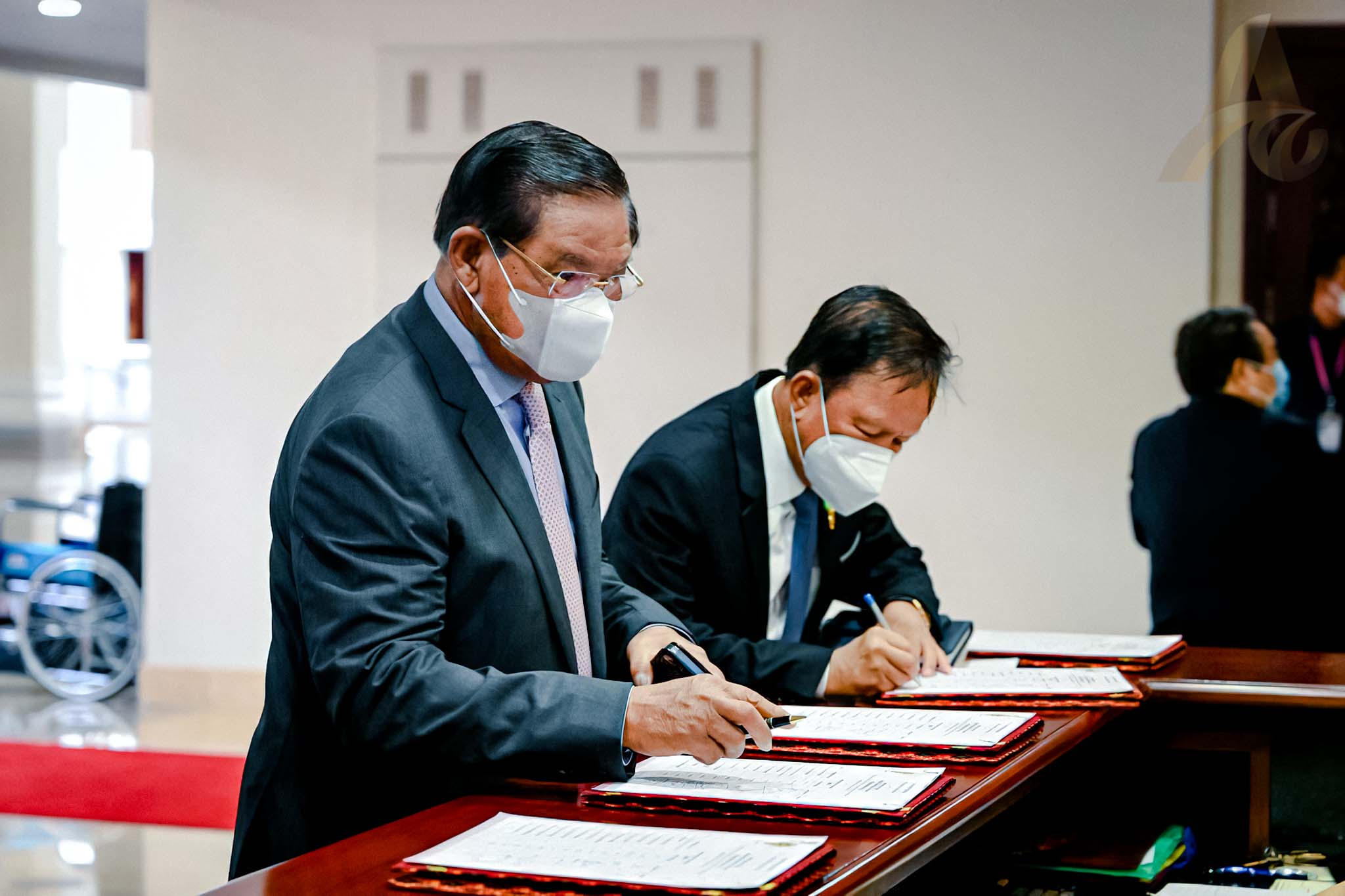 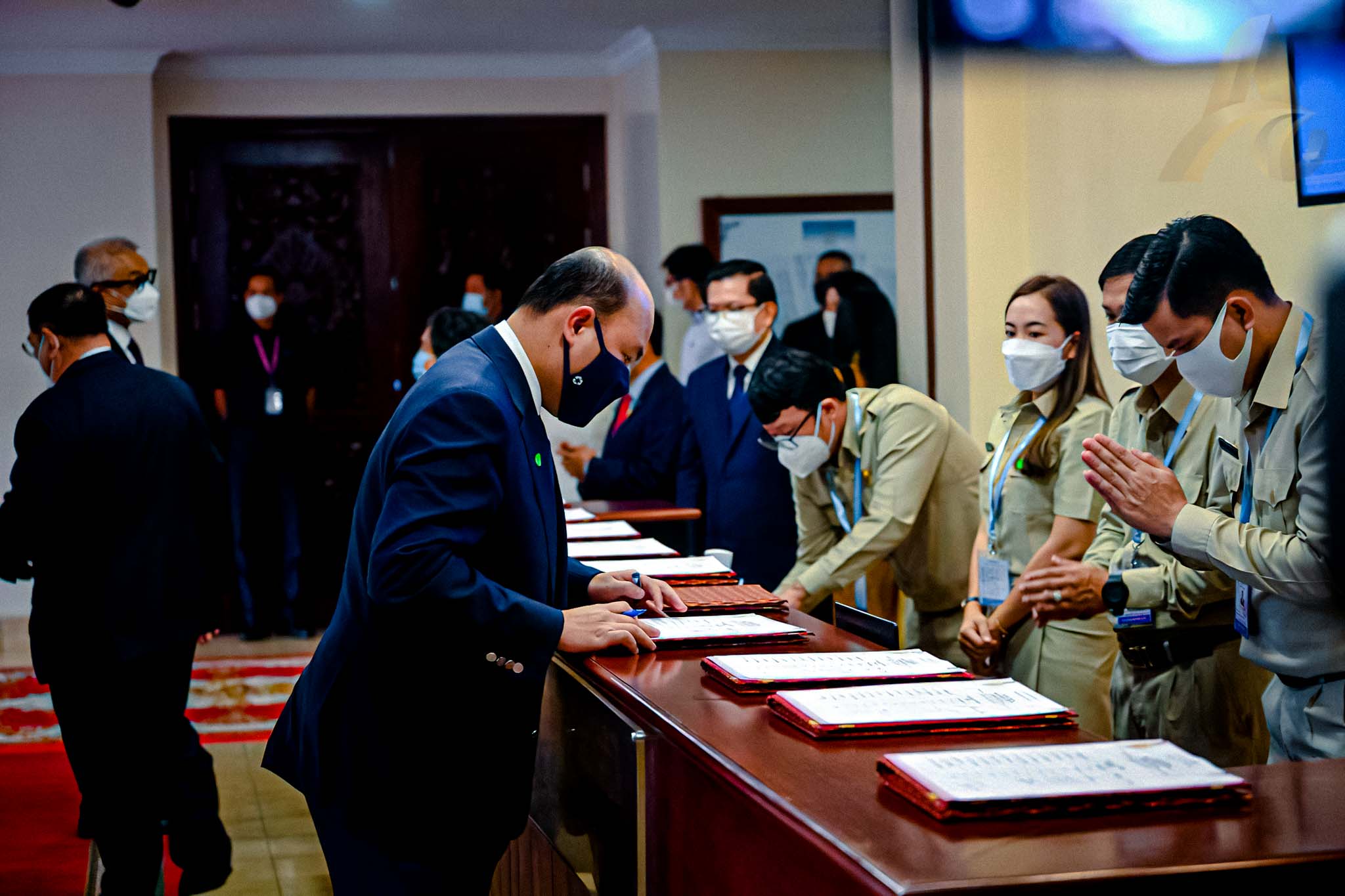 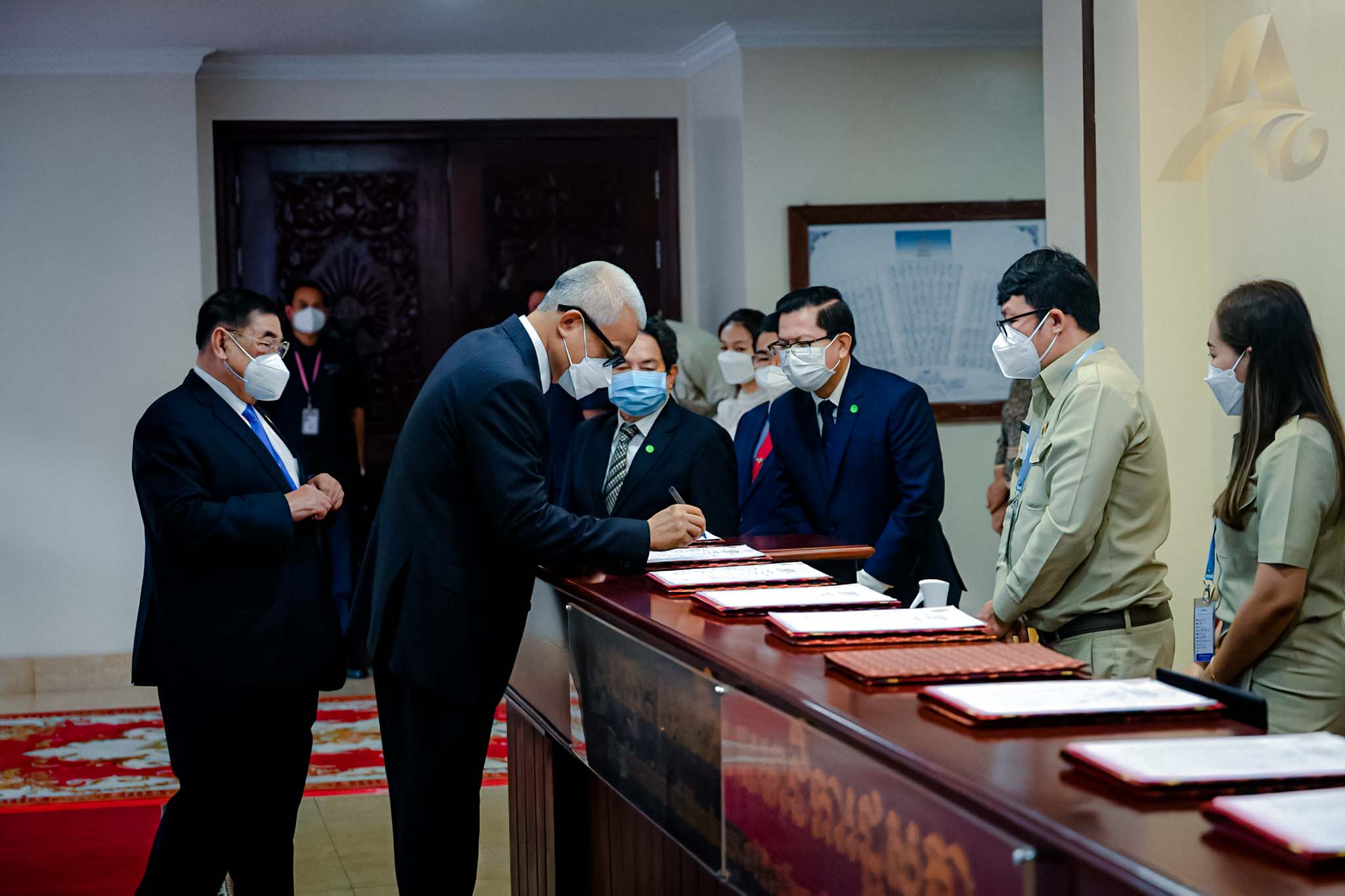 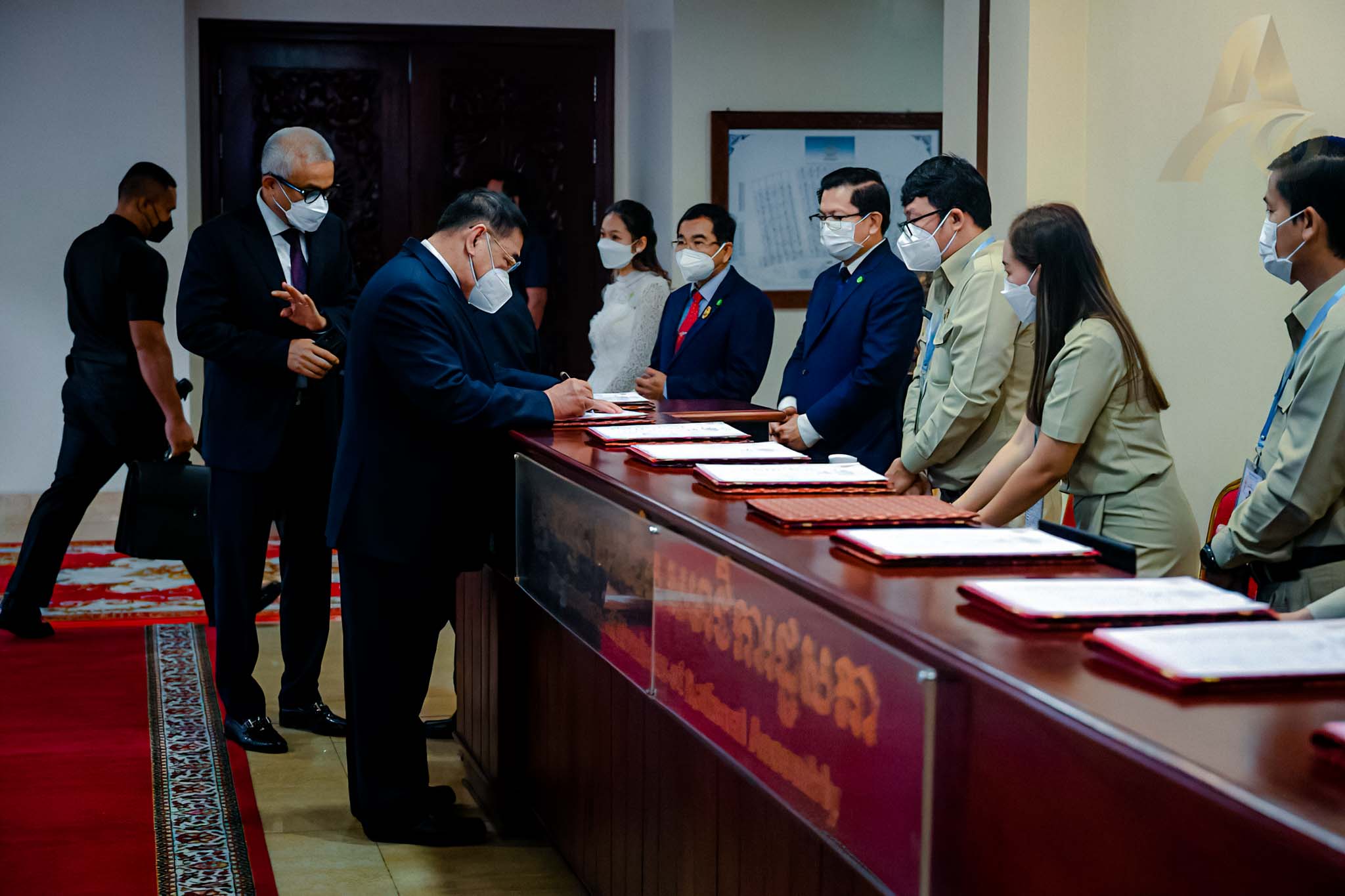 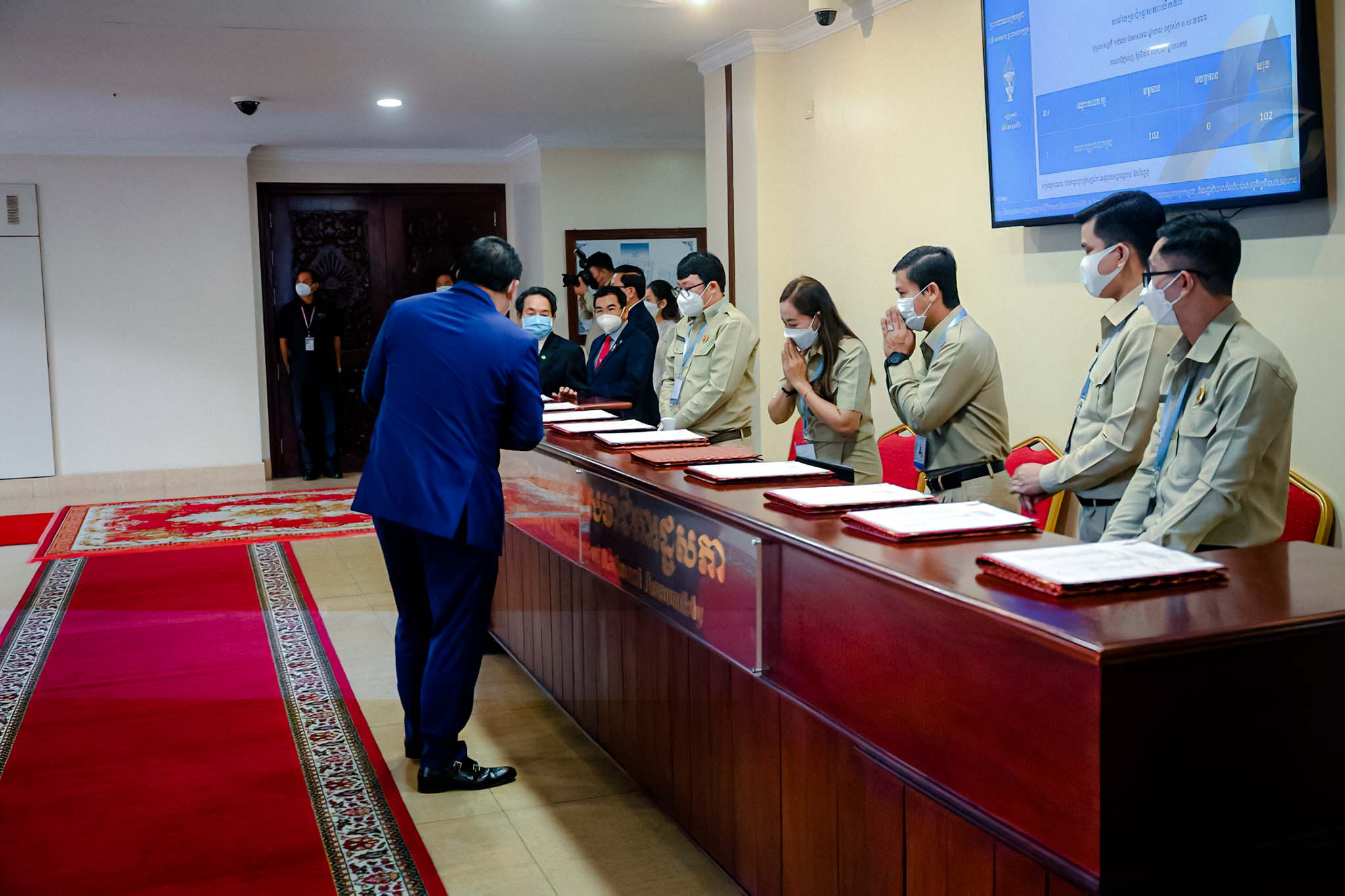 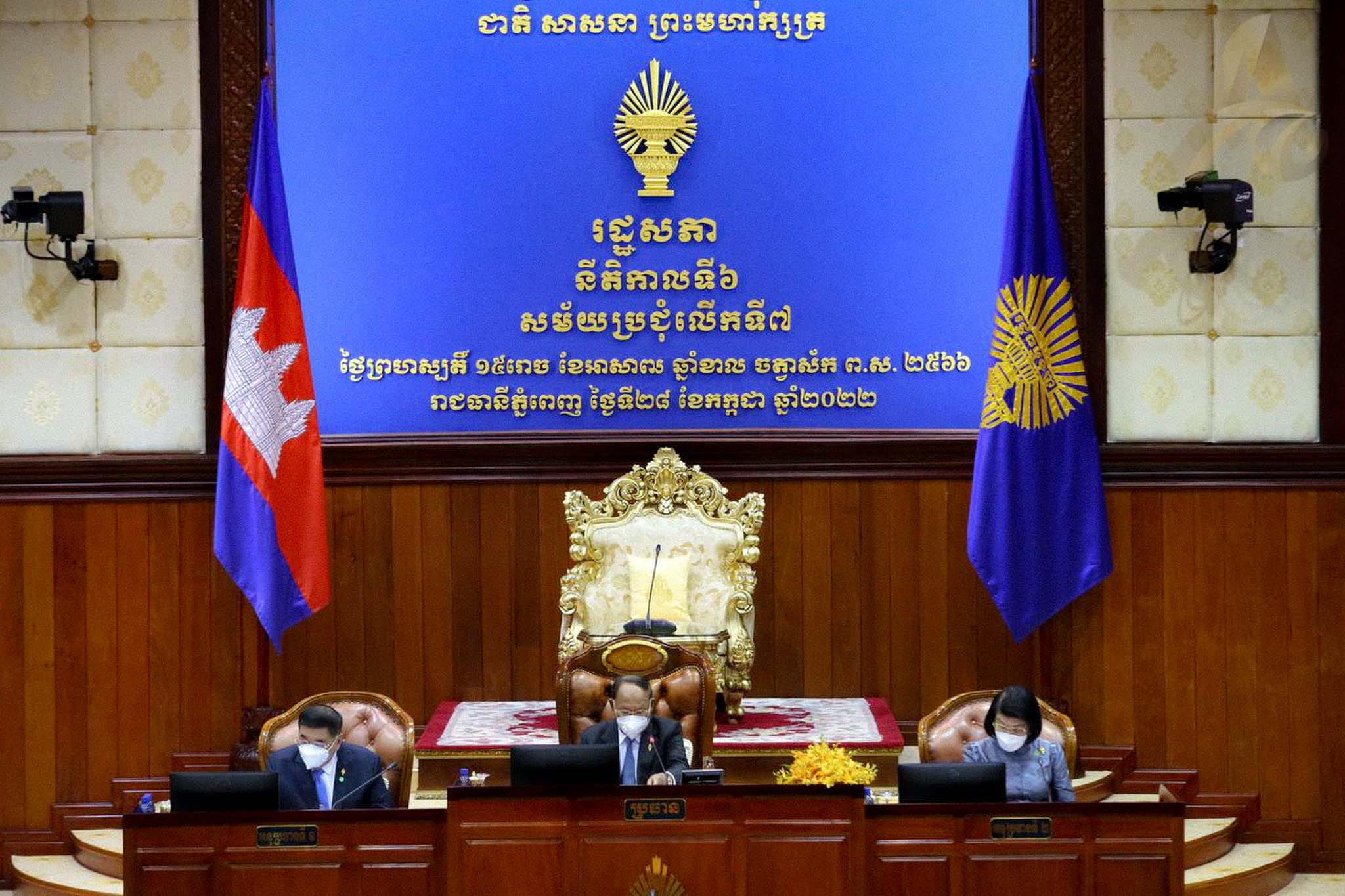 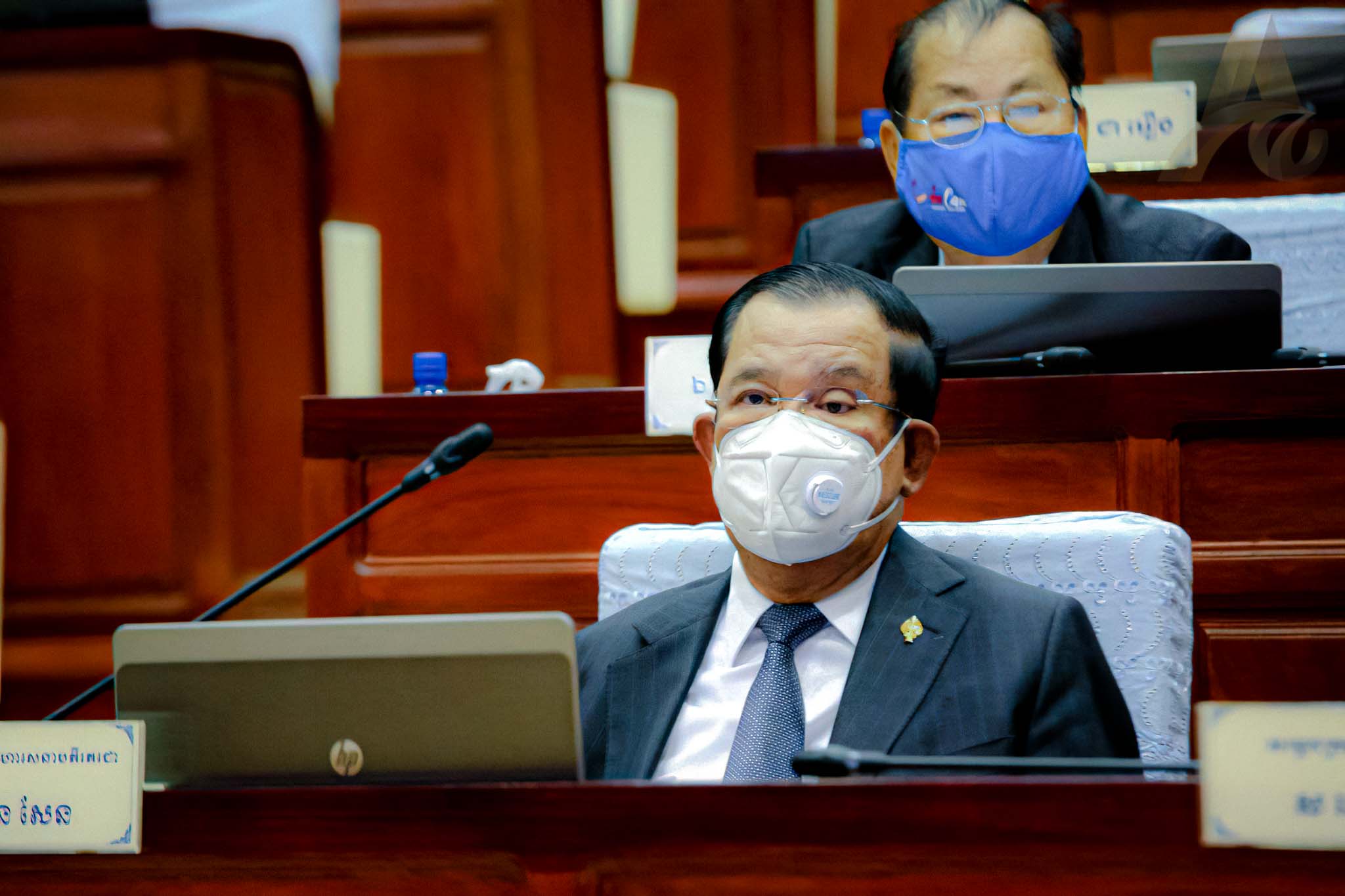 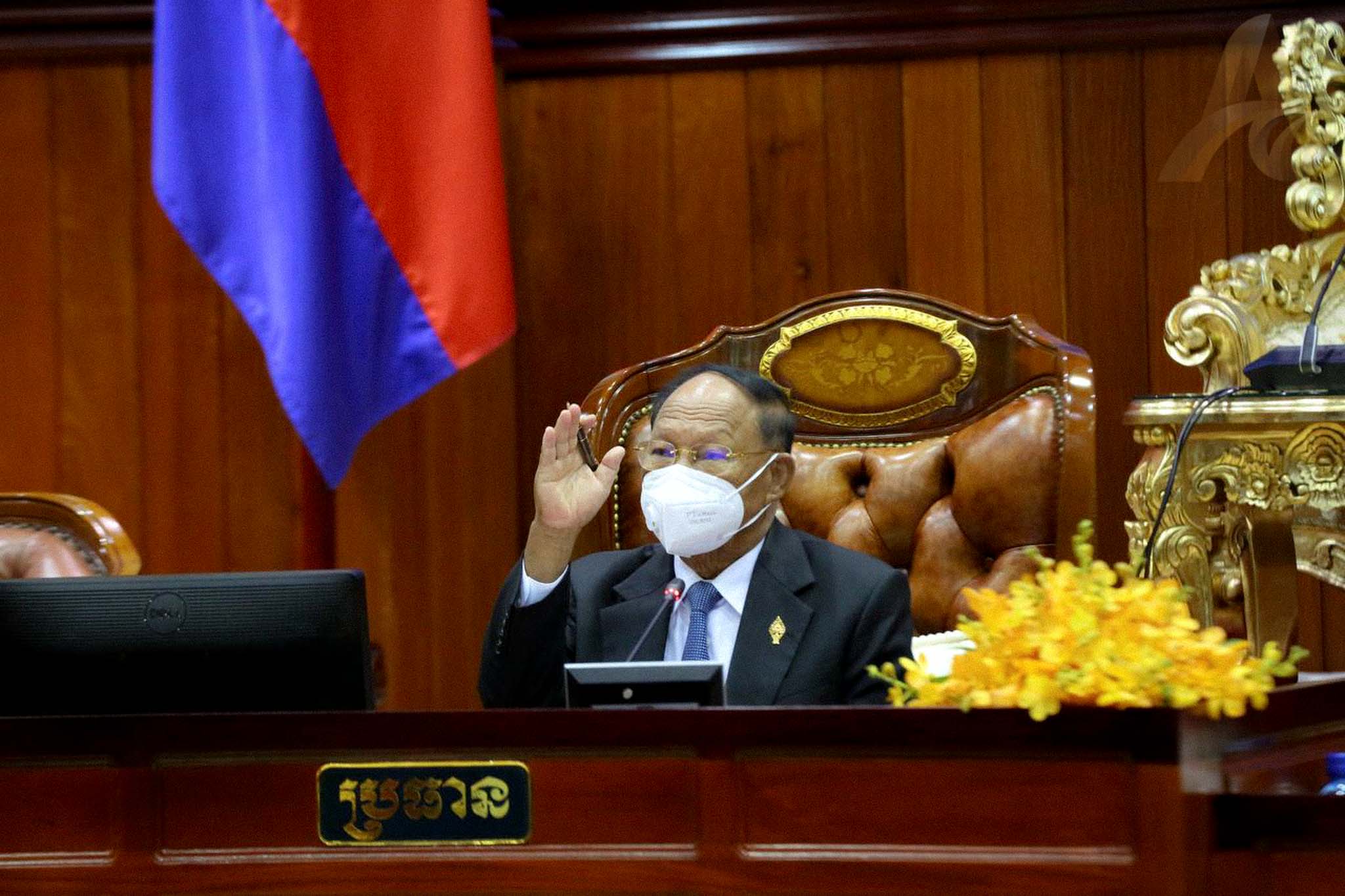 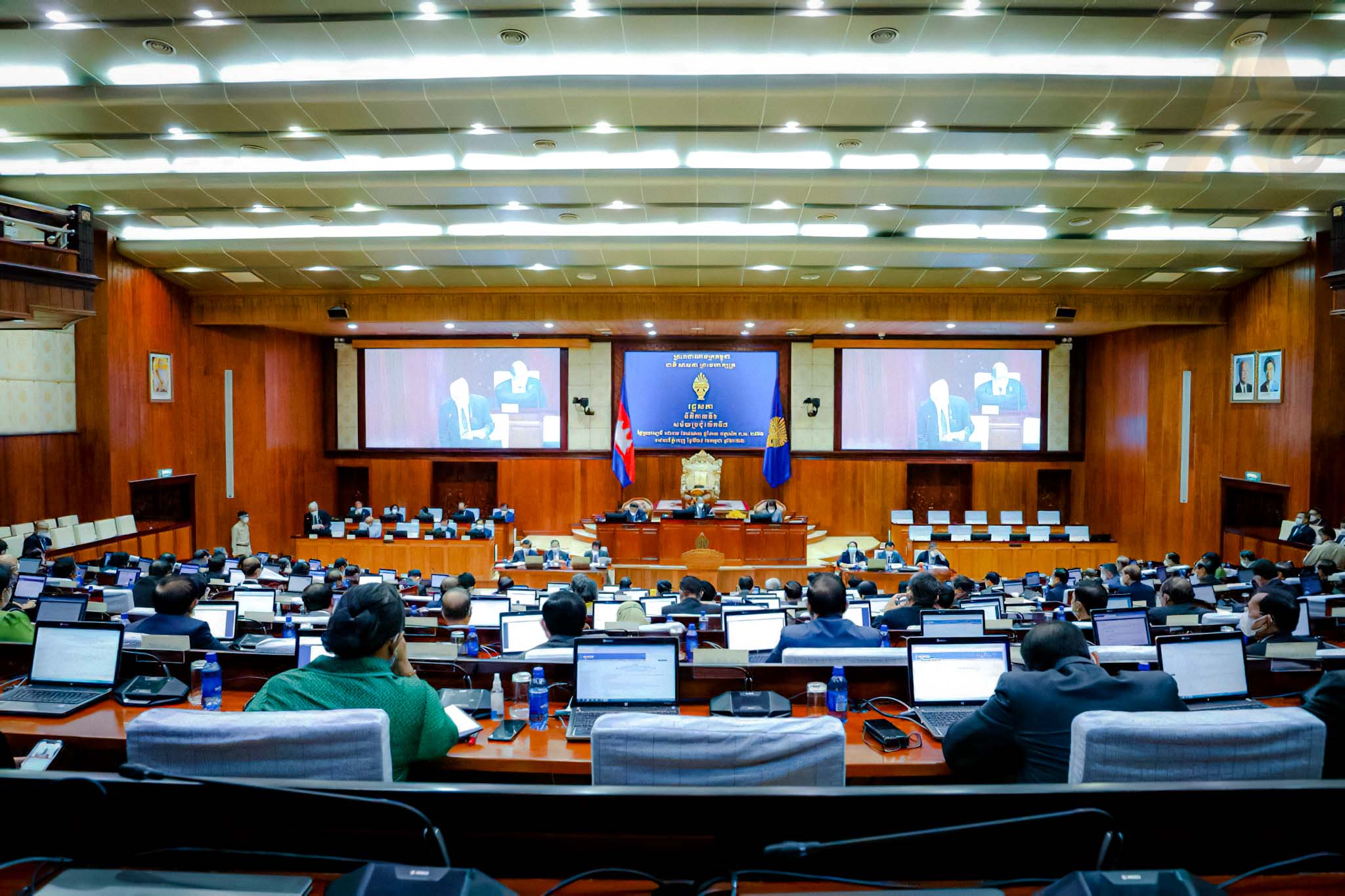 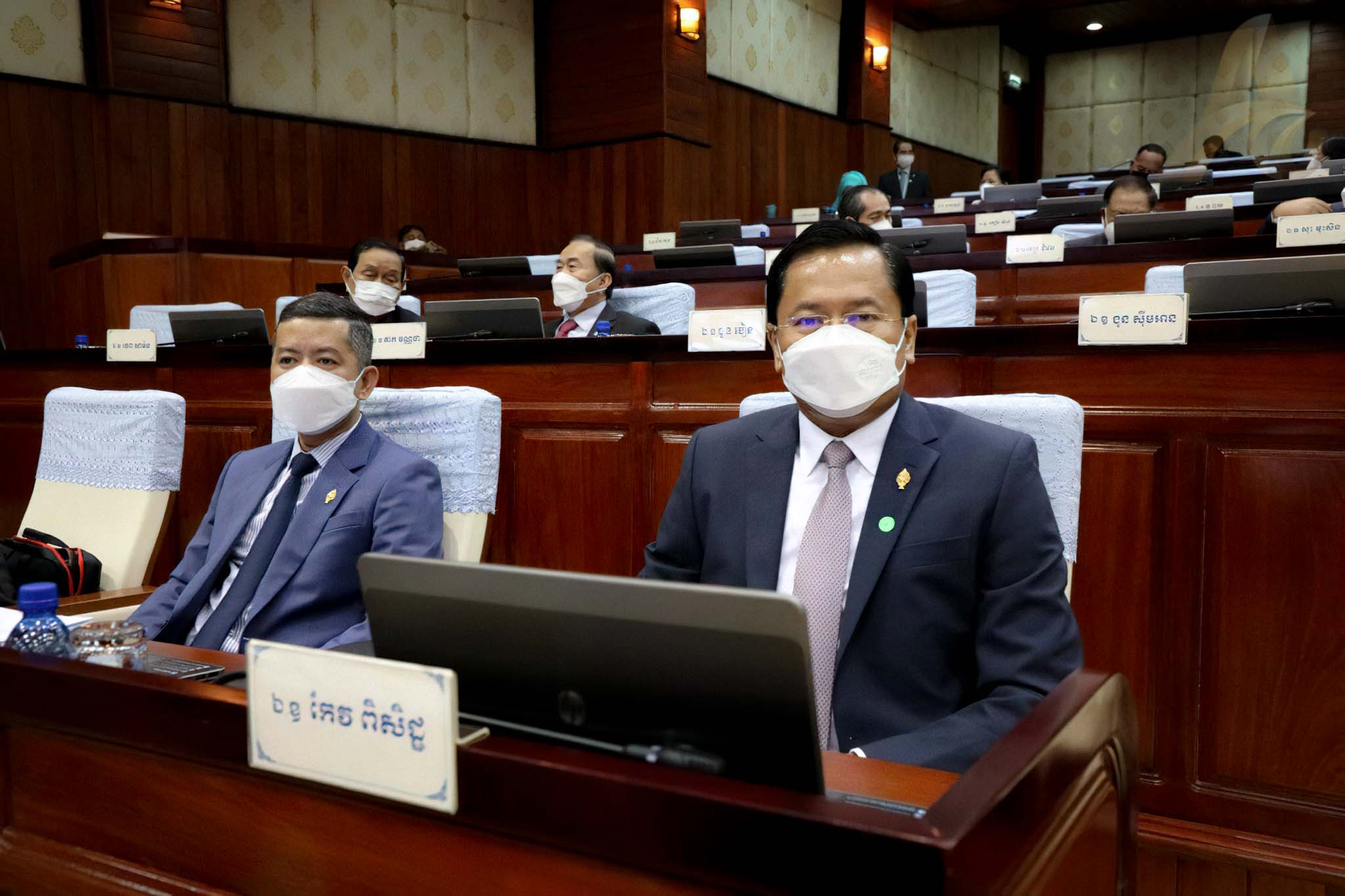 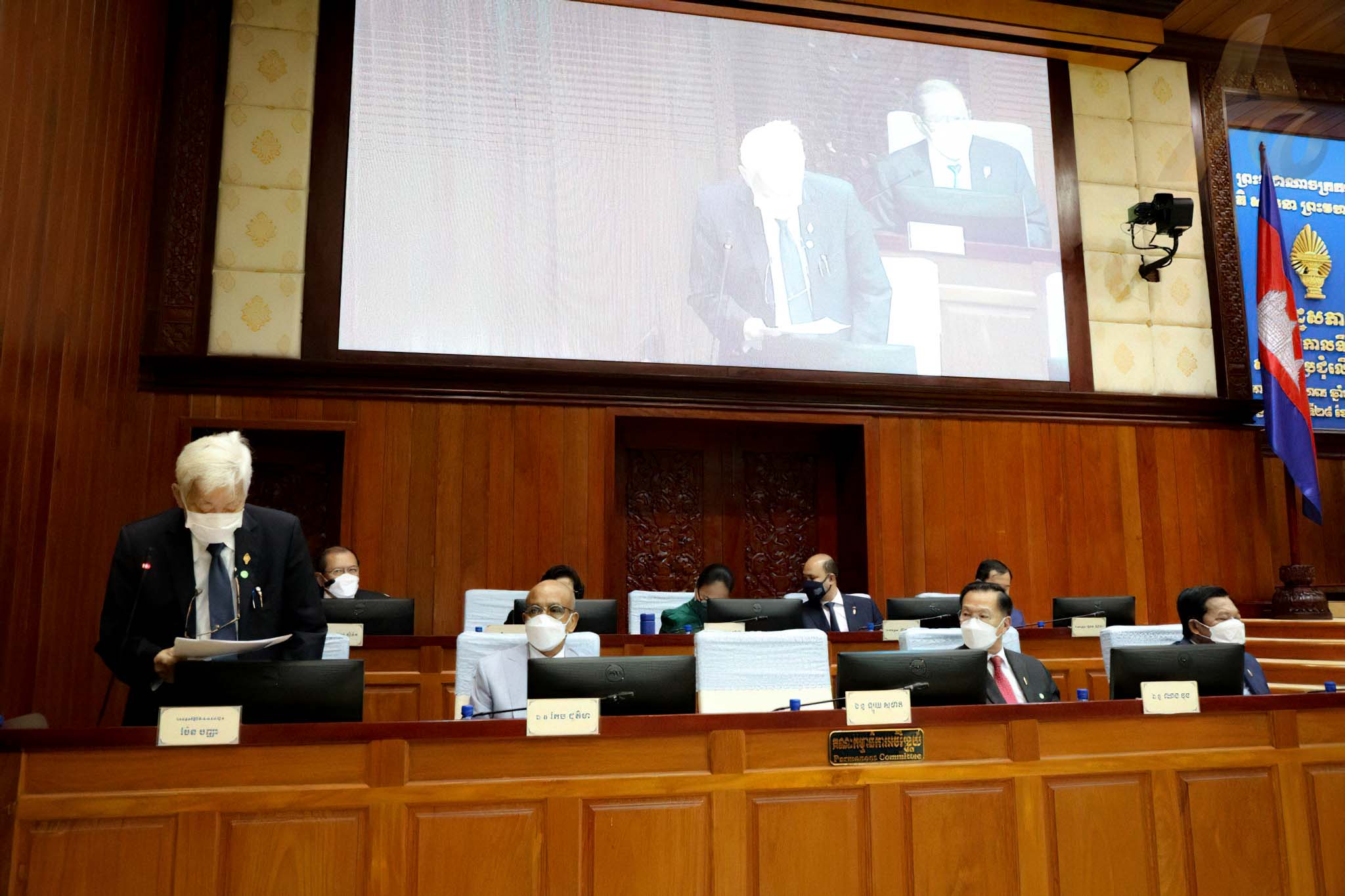 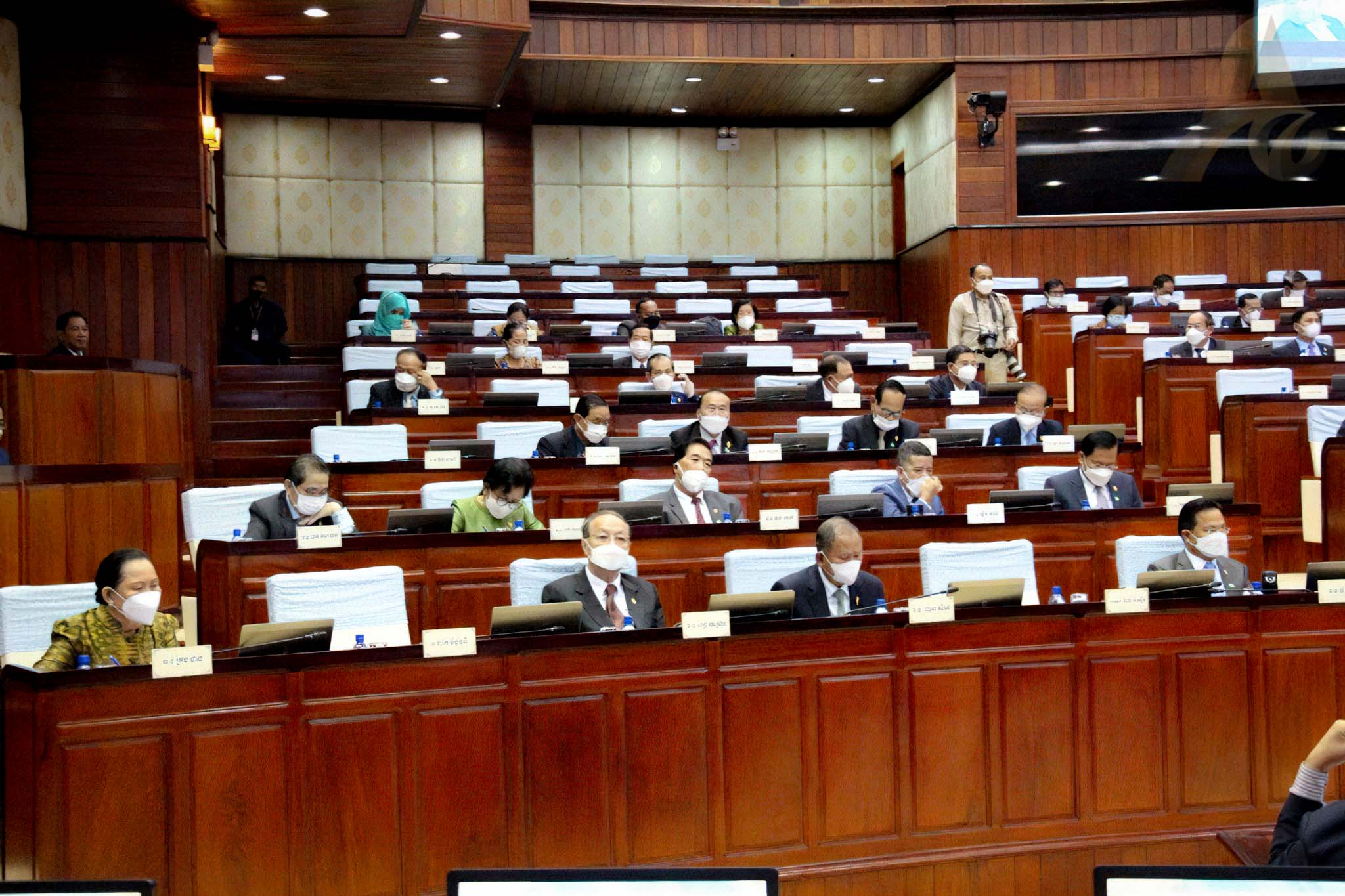 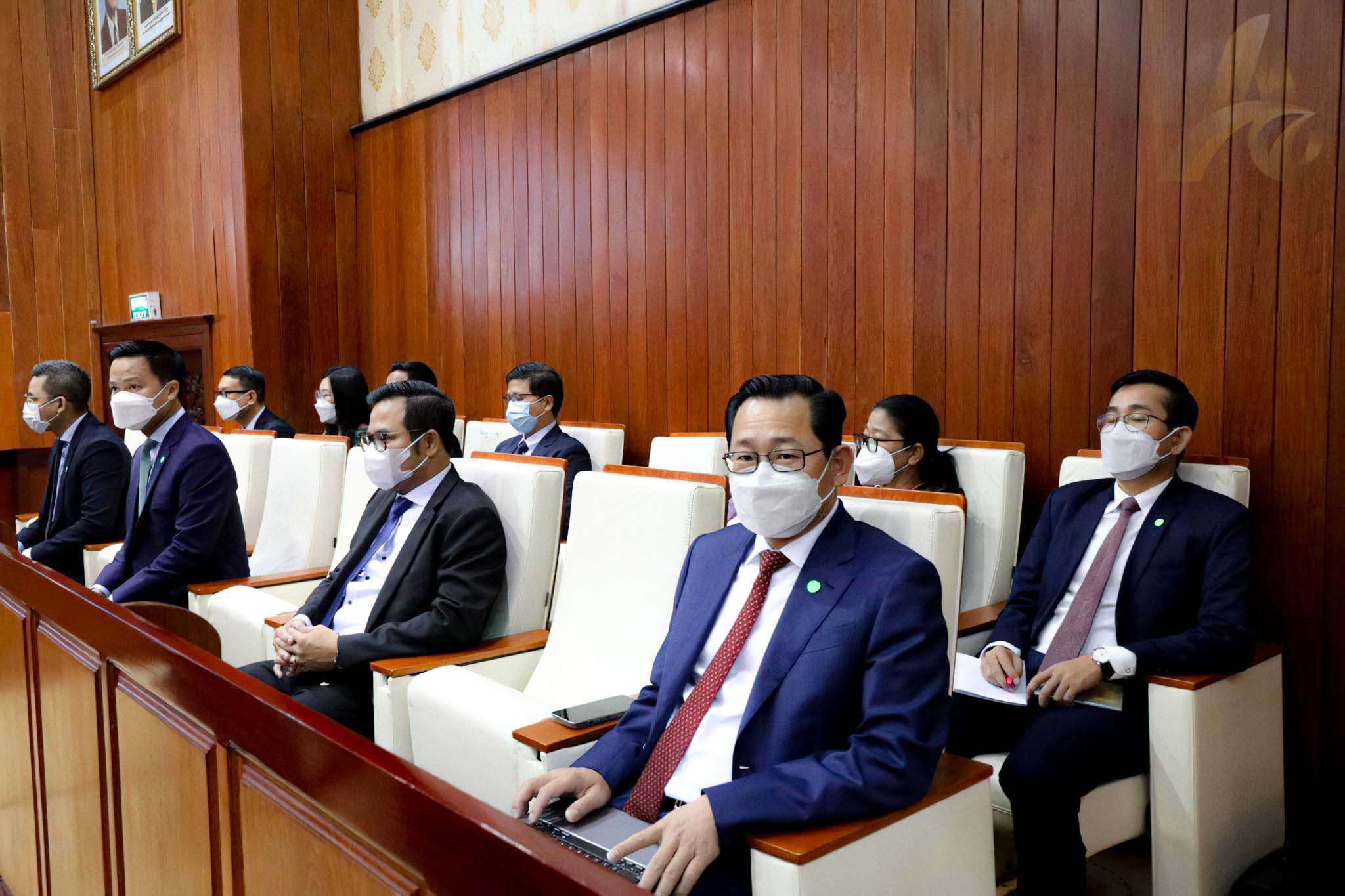 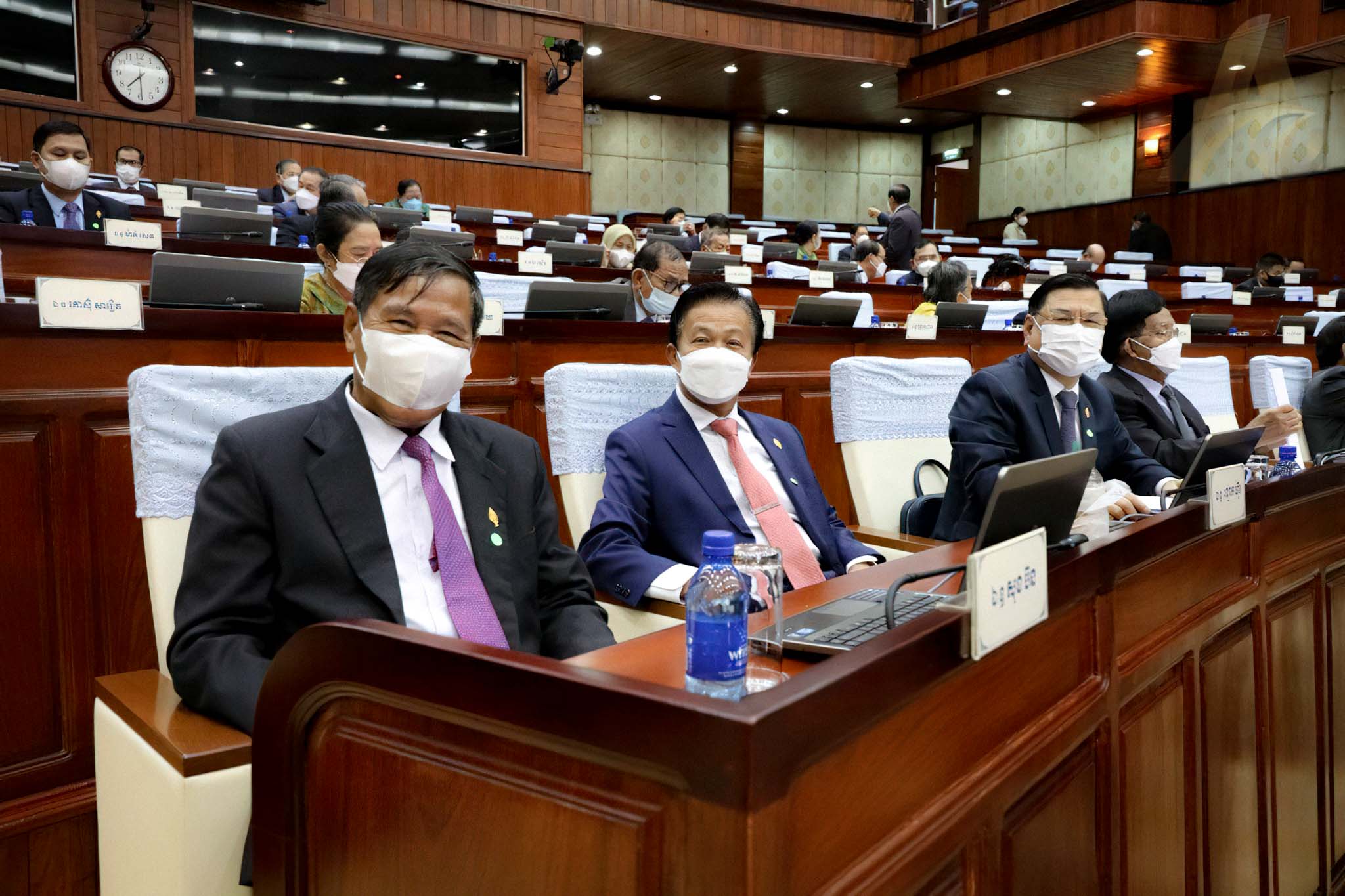 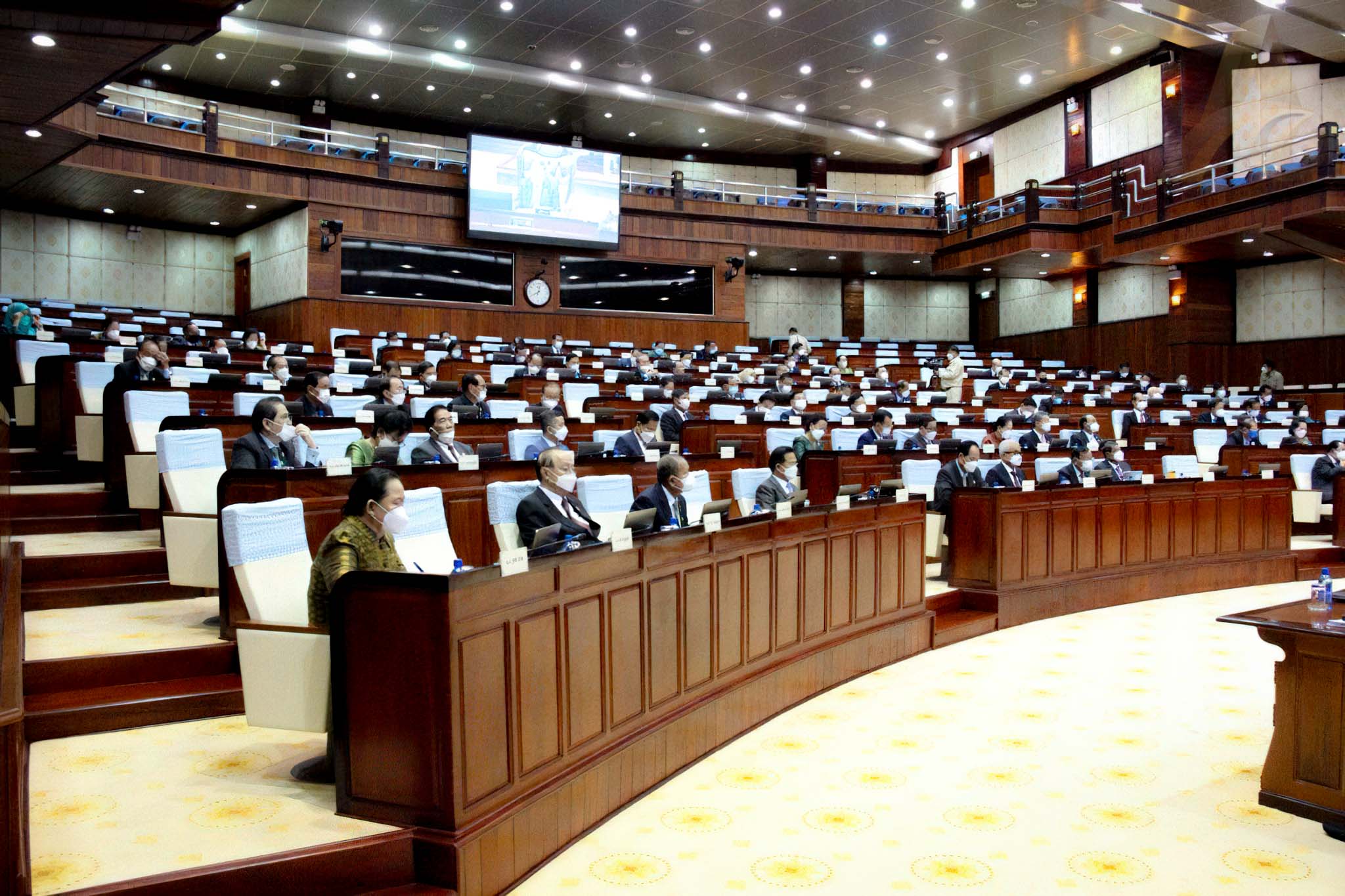 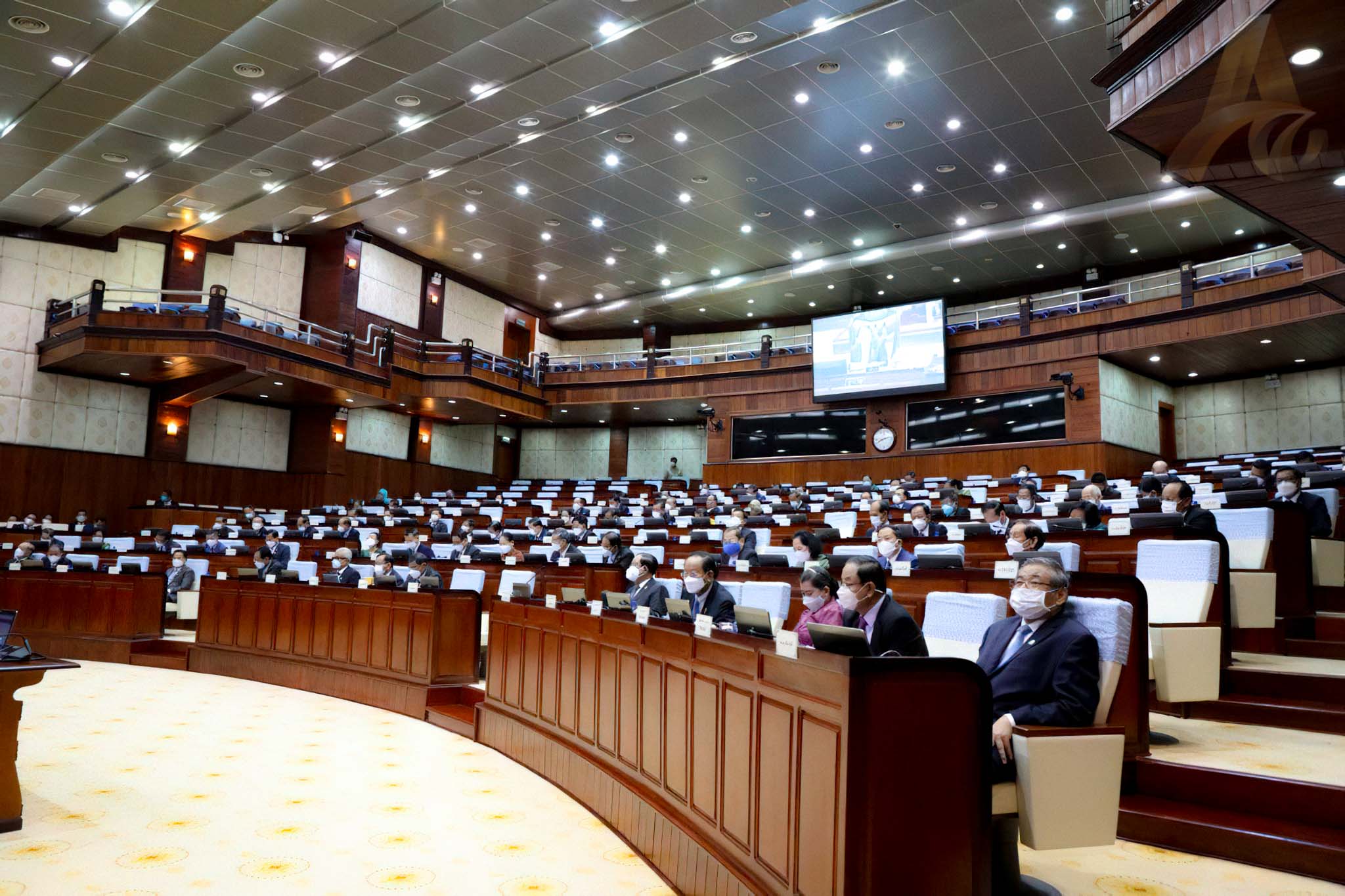 CPP Members in Australia Celebrate 71st Anniversary of the CPP