The San Diego Comic-Con Returns After a Two-Year Hiatus

SAN DIEGO, CALIFORNIA: San Diego Comic-Con opened its doors to the public on Thursday, 21 July, after the coronavirus pandemic forced its cancelation for the previous two years.

Visitors to the convention were required to show proof of vaccination or a negative COVID test to enter.

Corey Crowell, 28, from Los Angeles, who was in costume as Marvel villain Kang the Conqueror, said he was "excited but also kind of wary, but it seems like Comic-con International is checking their boxes, dotting their i's and crossing their t's, so yeah, I'm happy to be here with fellow nerds and just showing up and showing out."

San Diego Comic-Con goes all out with sci-fi and fantasy spectacles. TV and movie studios open up themed experiences, people dress up as their favorite fantasy characters and announcements are made about upcoming films and TV shows.

The first film to be launched was Paramount Pictures' "Dungeons & Dragons: Honor Among Thieves", starring Chris Pine, Michelle Rodriguez, Regé-Jean Page as well as Hugh Grant as the villain Forge.

Speaking after the panel, Grant told Reuters, "It seemed to go down really well. There was proper laughter, I thought, in the scene with the dead bodies. Dead bodies are always funny but to these, seemed especially funny."

For Page, it was a dream come true.

The 'Bridgerton' star said, "Walking out on Hall H is a dream. It's about being able to step out into a community and feel that excitement, feel that enthusiasm and be able to kind of feed into that, be at the center of that, is a privilege beyond words, it's beyond belief."

More announcements are set to be made as Comic-Con continues through to Sunday, 24 July. 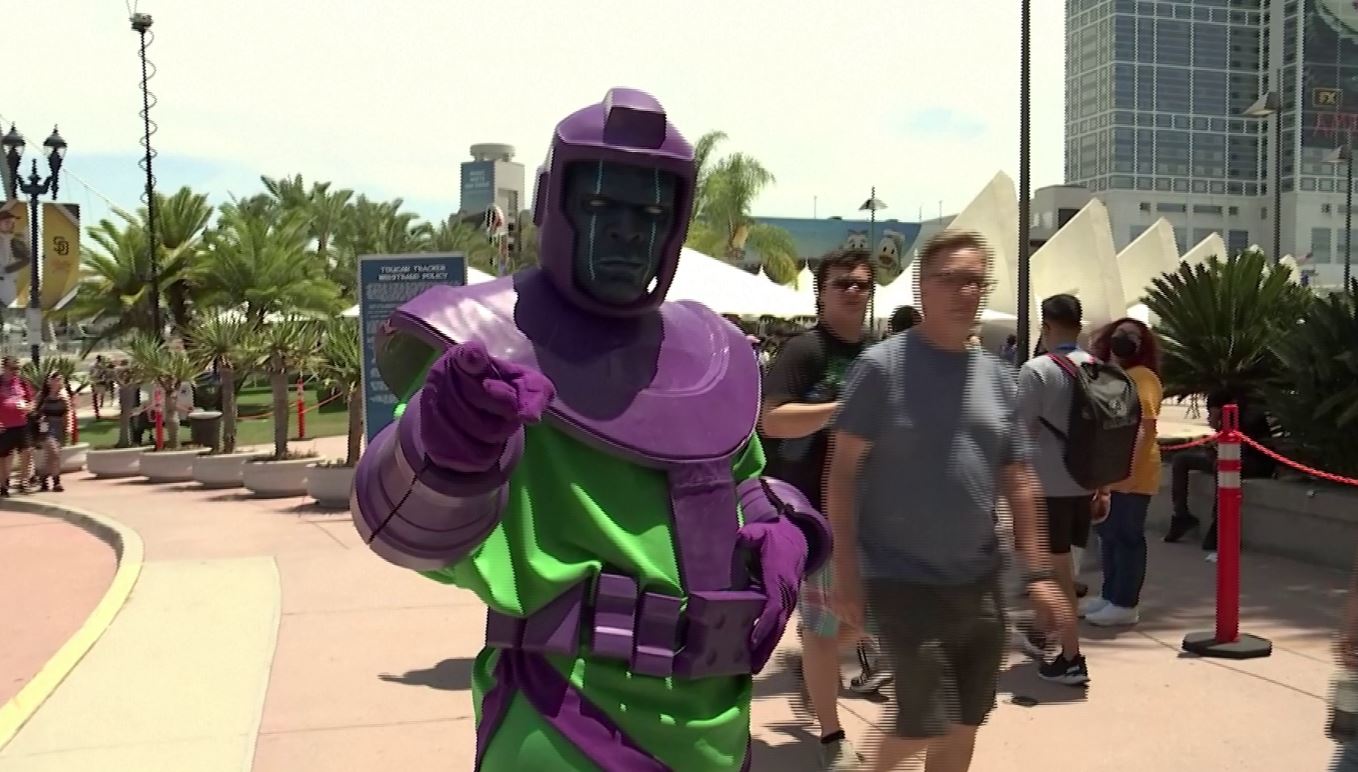 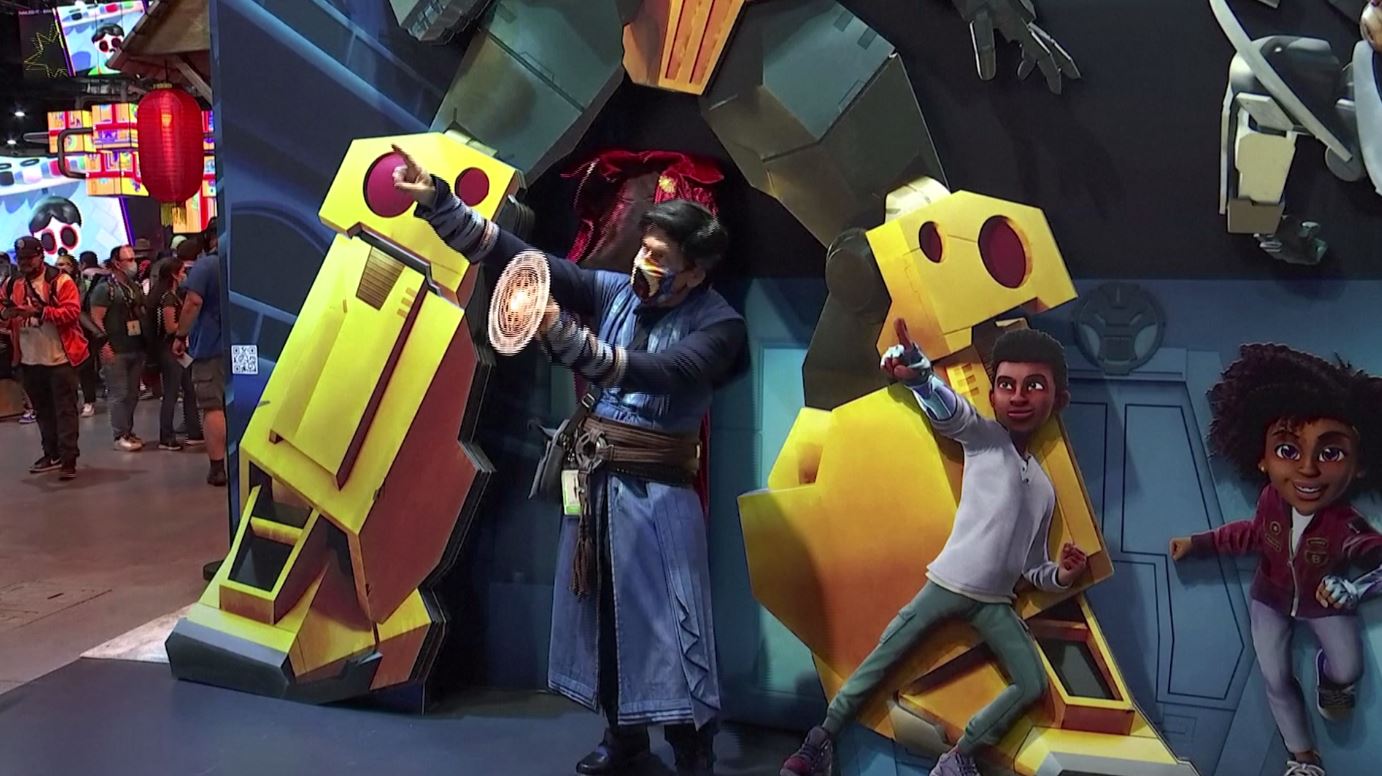 PHOTO: VARIOUS B'ROLL AND INTERVIEWS FROM SAN DIEGO COMIC-CON; TRAILER FOR 'DUNGEONS &.DRAGONS: HONOR AMONG THIEVES' AND INTERVIEW WITH CAST