INTERNATIONAL: British Prime Minister Boris Johnson addressed parliament at his last appearance during Prime Minister's Questions on Wednesday 20th July. As the fight for his job is down to two Sunak and Truss

The outgoing Conservative leader defended his record in government, citing Brexit and the COVID response as achievements.

Johnson was forced to resign this month after he dramatically lost the support of his lawmakers following months of scandals, including breaches of COVID-19 pandemic lockdown rules.

Opposition leader Keir Starmer used the session to point to the acrimonious leadership campaign to pick a leader to replace Johnson.

The vitriol between the candidates has posed the question of how well any new leader will be able to govern.

The final two in the race to replace British Prime Minister Boris Johnson will be selected later on Wednesday.

Sunak has led in all rounds of the voting among Conservative lawmakers, but it is Truss, who seems to have gained the advantage so far among the around 200,000 members of the governing party who will ultimately choose the winner.

The final stretch of a weeks-long contest will pit Sunak, a former Goldman Sachs banker who has raised the tax burden towards the highest level since the 1950s, against Truss, a convert to Brexit who has pledged to cut taxes and regulation.

Whoever triumphs when the result is announced on Sept. 5 will inherit some of the most difficult conditions in Britain in decades. Inflation is on course to hit 11% annually, growth is stalling, industrial action is on the rise and the pound is near historic lows against the dollar.

Britain under Johnson, and aided by Truss, took a hard line against Brussels in its post-Brexit negotiations around Northern Ireland, drawing legal action from the European Union and threatening future trade ties.

Eleven candidates originally put their names forward, but in a fifth and final ballot of Conservative lawmakers, the junior trade minister Penny Mordaunt was eliminated. Sunak won 137 out of 357 votes, versus Truss’s 113 and Mordaunt's 105.

Polls show Truss would beat Sunak in the party members' contest, but all could change as the two finalists start weeks of hustings up and down the country before the party's membership. 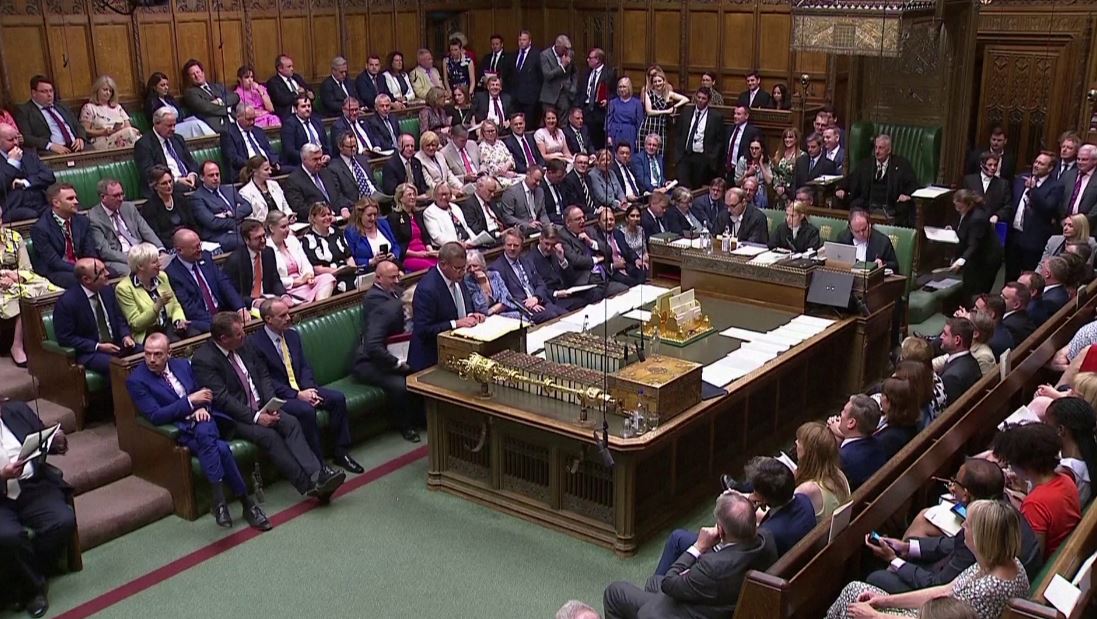 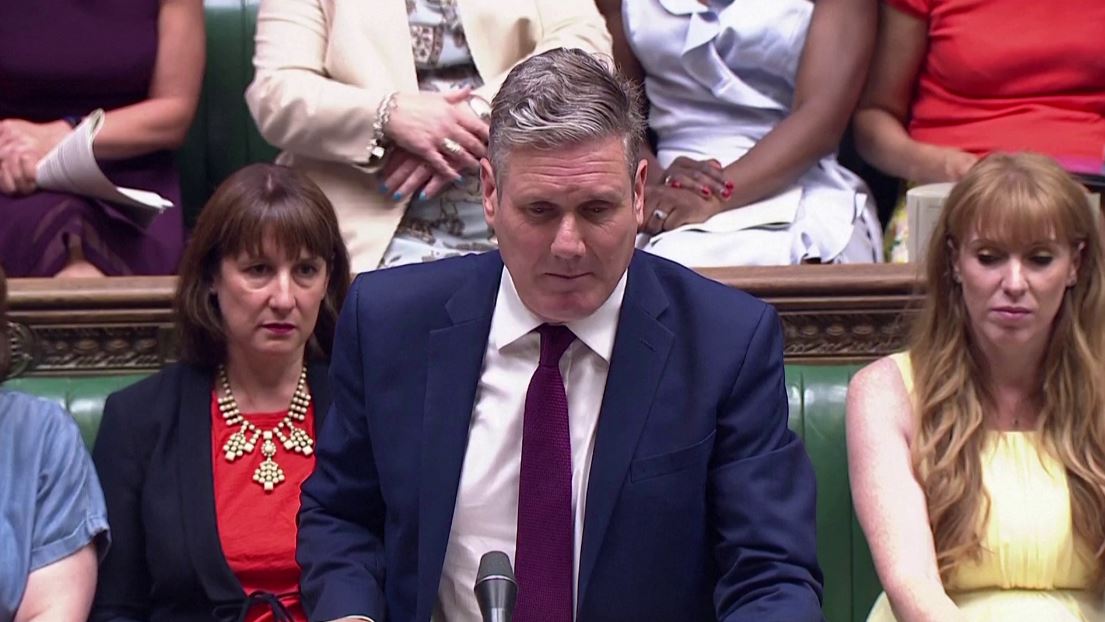 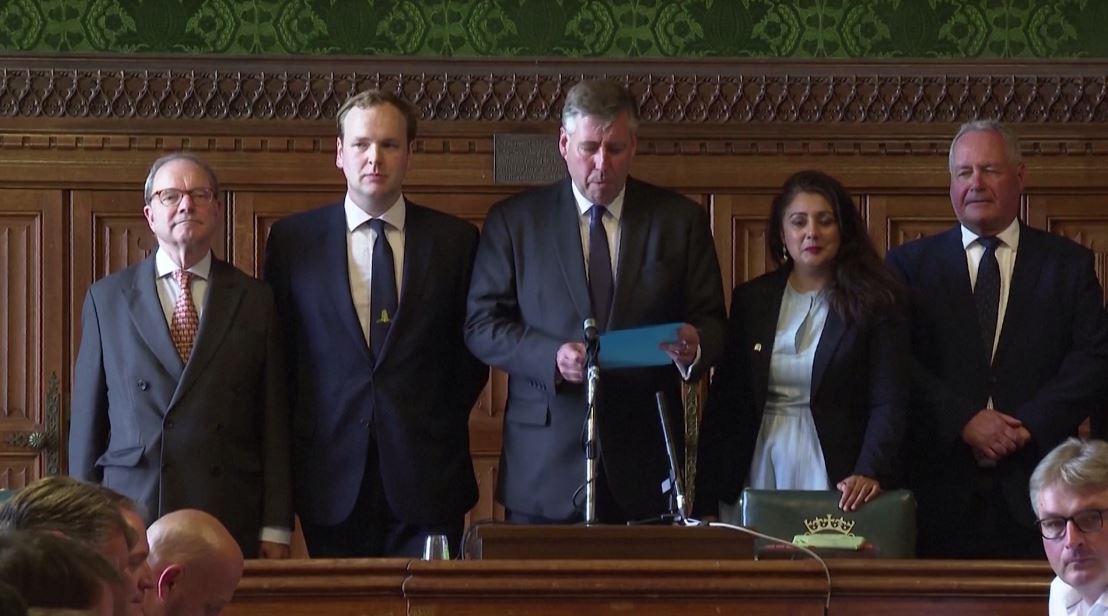 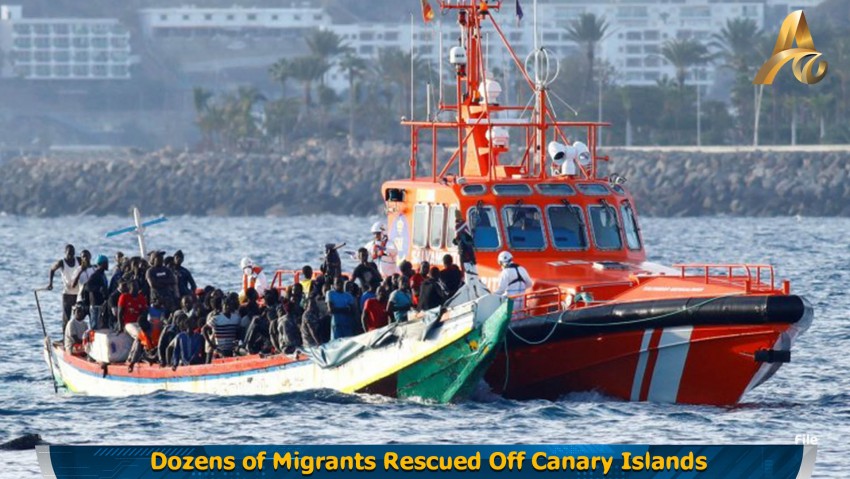 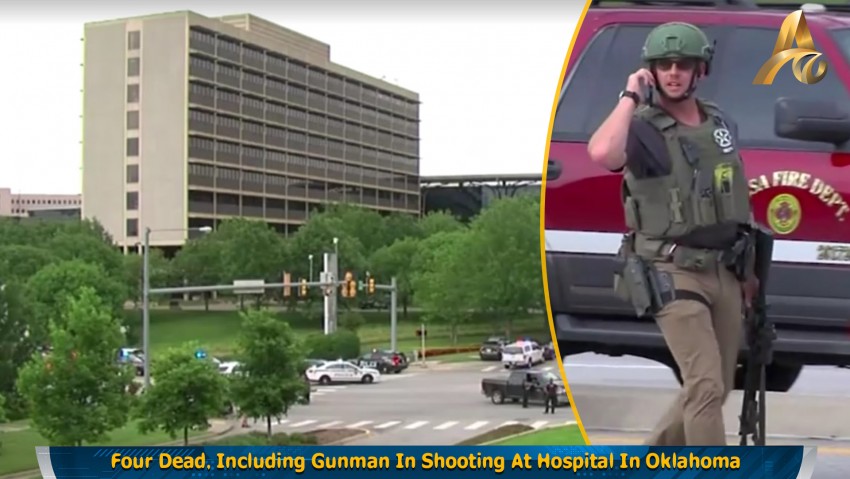 Four Dead, Including Gunman In Shooting At Hospital In Oklahoma 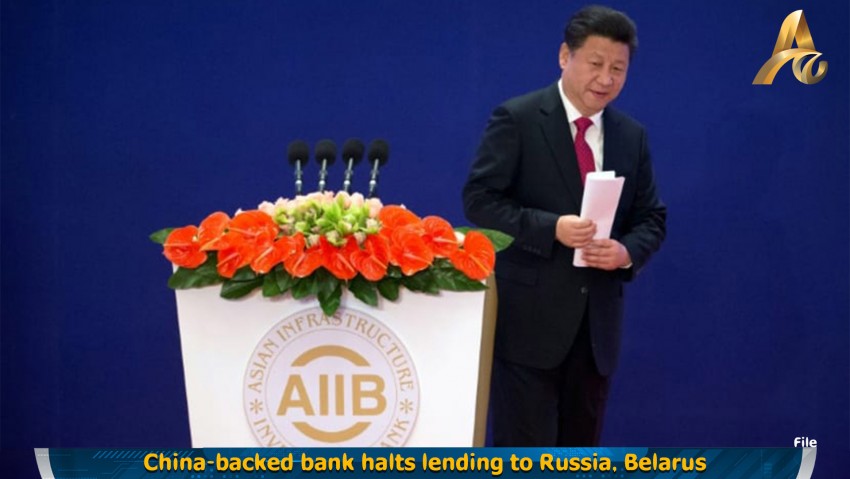 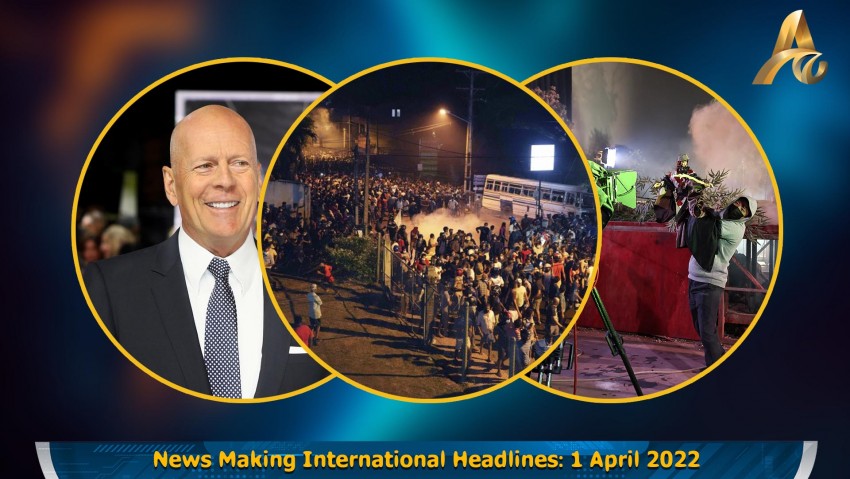