INTERNATIONAL: The self-styled Donetsk People's Republic (DPR) on Tuesday 12th July opened an embassy in Russia, one of only two countries to recognize the breakaway state let in eastern Ukraine, and defended its right to impose capital punishment.

DPR Foreign Minister Natalia Nikonorova said the territory's use of the death penalty - which it has handed down to two Britons and a Moroccan for fighting as "mercenaries" for Ukraine - was irrelevant to its bid for diplomatic recognition.

Asked if capital punishment would tarnish the DPR's image, she said: "We consider that mercenary activity is indeed a terrible crime because people, for a reward, come to another country to kill other people, despite having no personal goals connected to the conflict in question."

"Yes, it is the highest measure of punishment, but it is in our legislation and it is not linked to the further process of recognition of the Donetsk People's Republic by other states."

Britons Aiden Aslin and Shaun Pinner and Moroccan Brahim Saadoun were sentenced last month after what Western politicians described as a show trial. Their appeals are pending.

Their relatives say they are soldiers who were under contract to the Ukrainian army and are therefore entitled to the protection of the Geneva Conventions on the treatment of prisoners of war.

So far, only Russia and Syria have recognized the DPR as independent, but Nikonorova said it was also in discussions with the ambassador of North Korea.

The opening of the embassy, in a building close to Moscow's Garden Ring artery, was a low-key affair with no senior Russian government figures present.

DPR officials' plans for a grand ceremony had been put on hold because of the grave situation in eastern Ukraine, which is the main focus of the current fighting.

"We can't celebrate here when our countrymen are dying," Ambassador Olga Makeyeva said.

In a move denounced by Kyiv and the West as illegal, Russia recognized the independence of the DPR and another breakaway entity, the Luhansk People's Republic, three days before President Vladimir Putin sent his forces into Ukraine on Feb. 24 on what he calls a "special military operation." 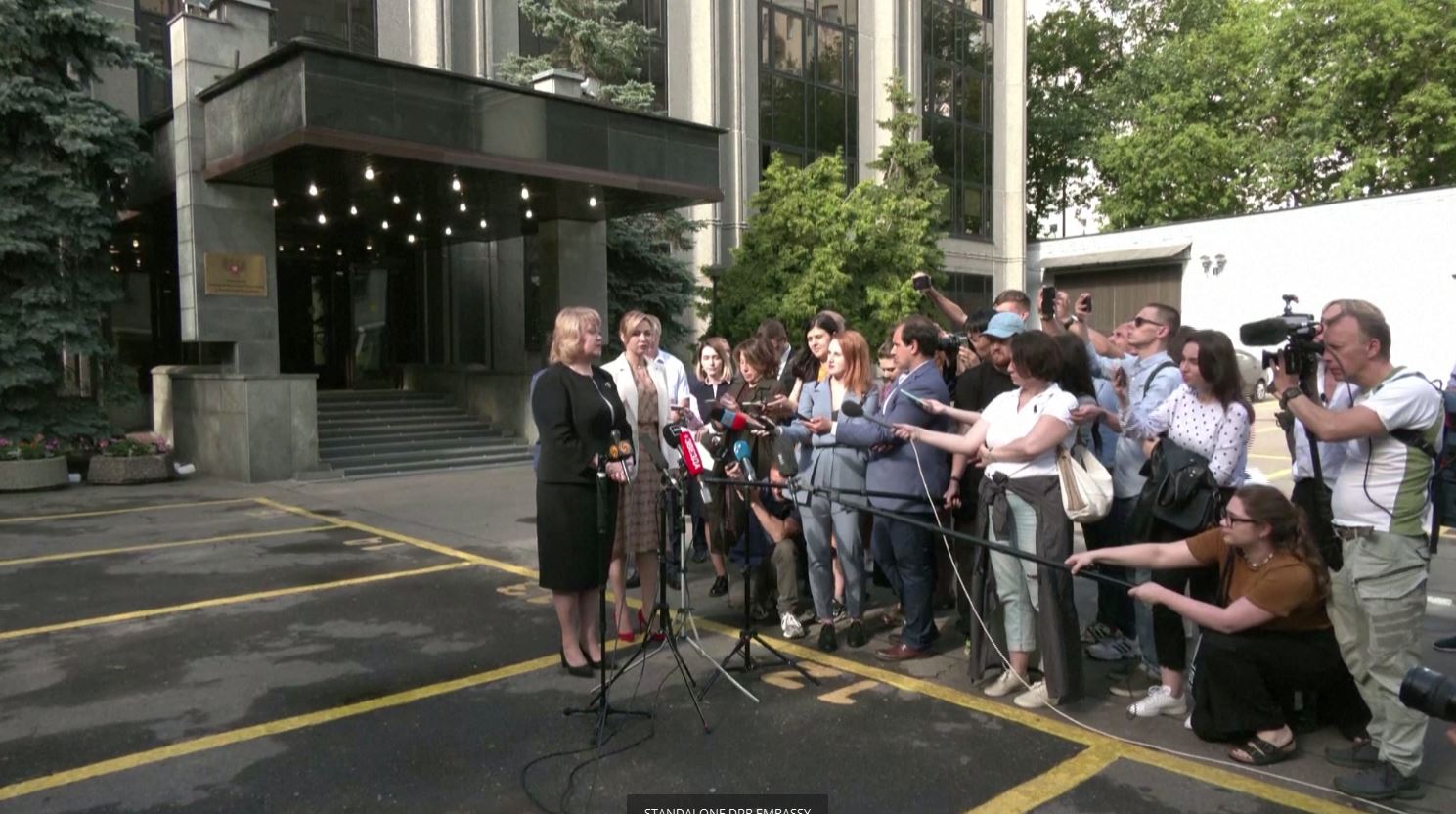 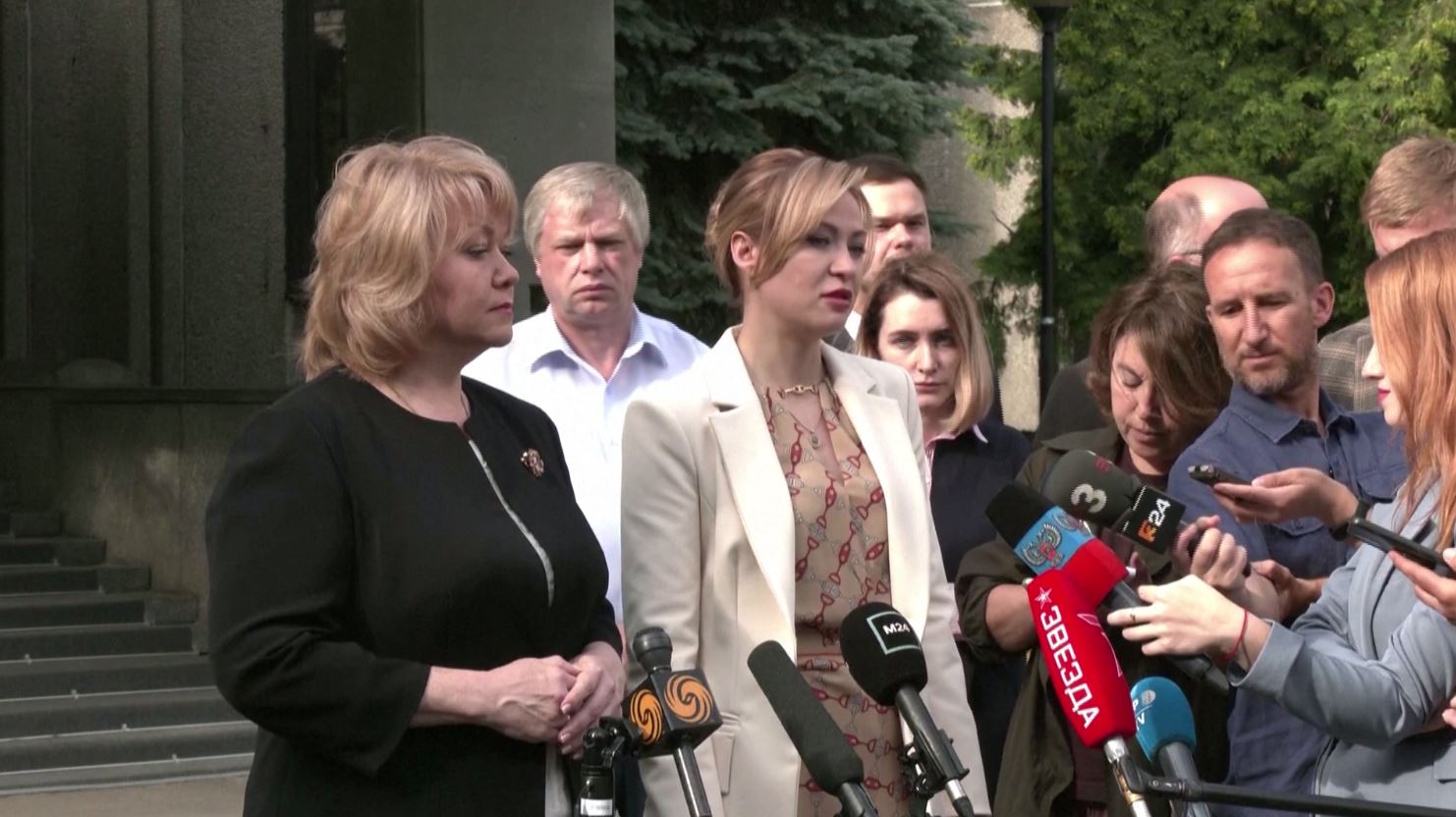 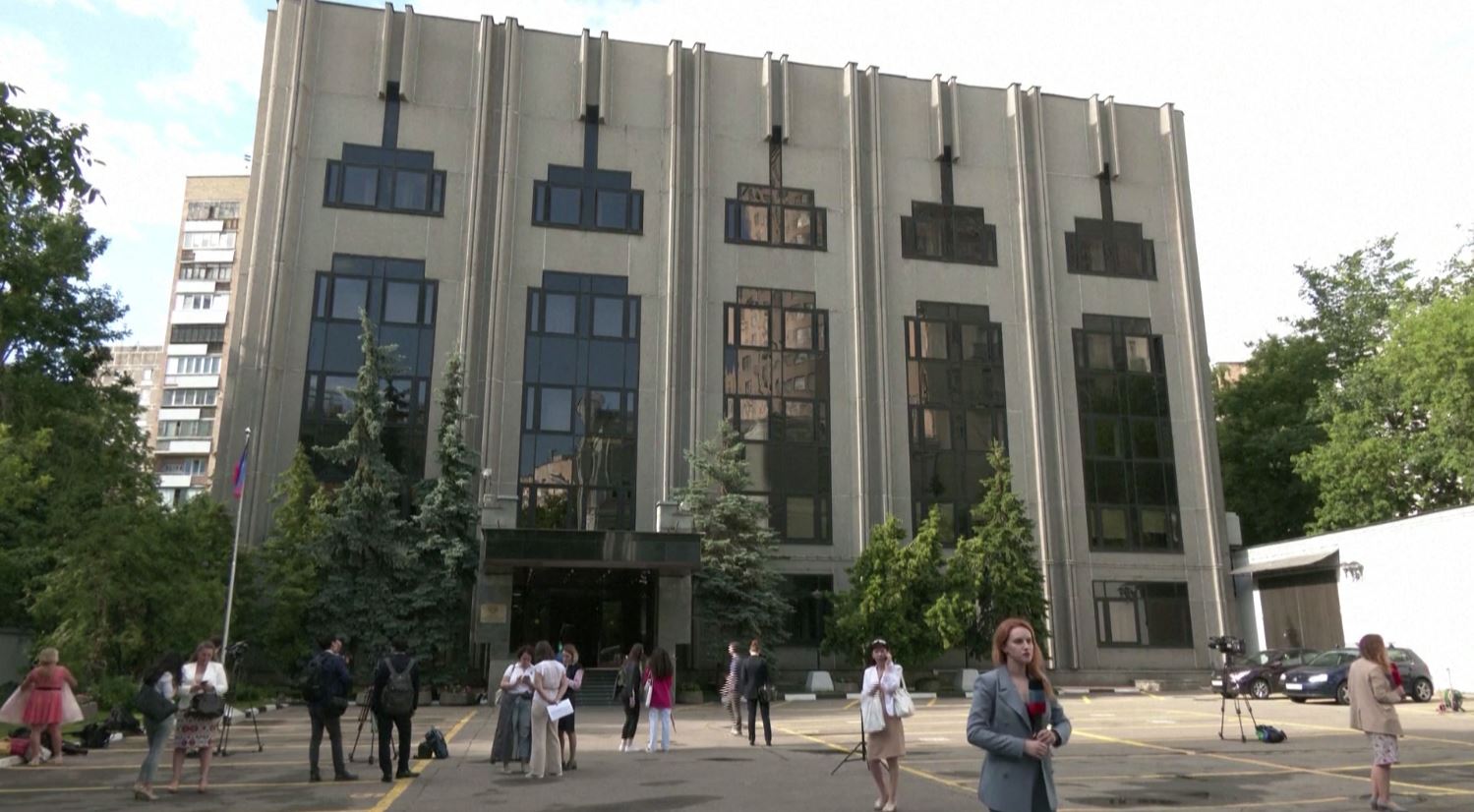 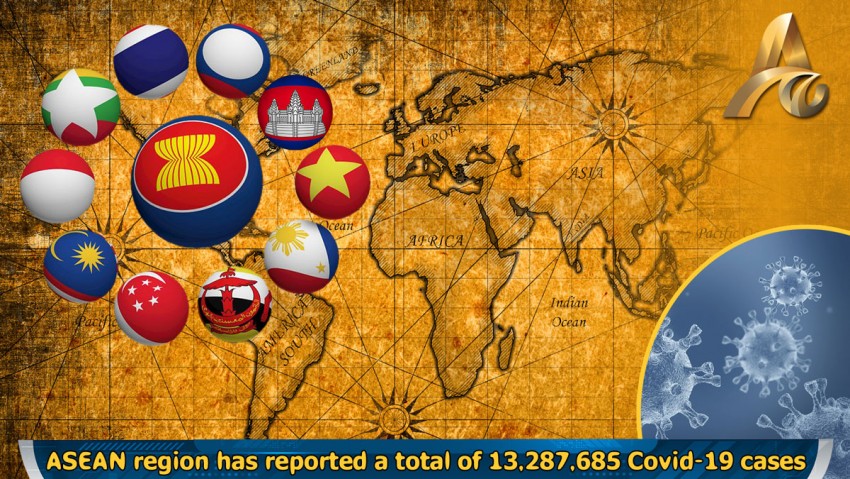 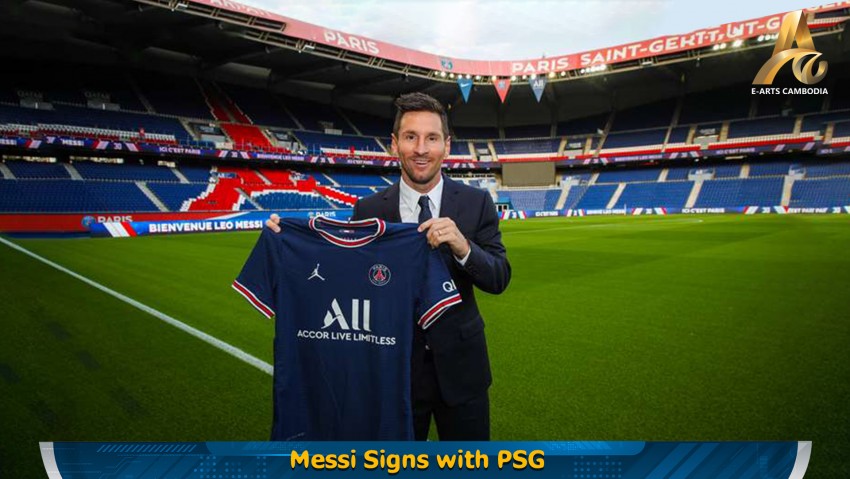 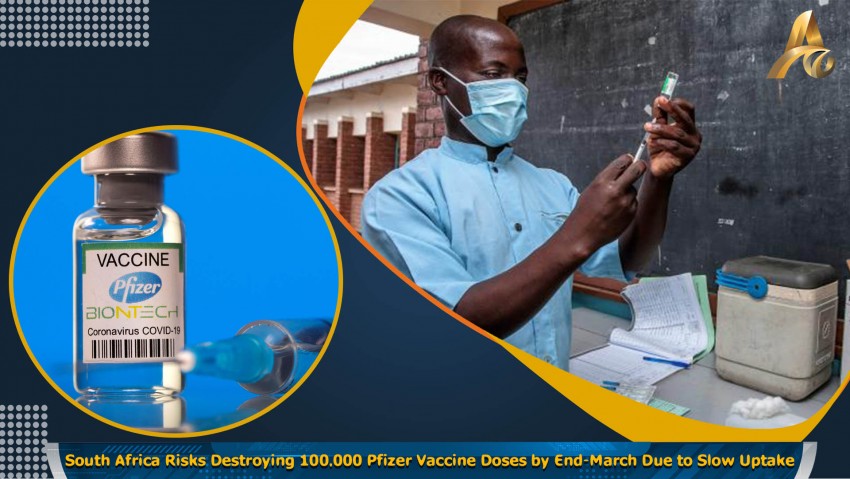 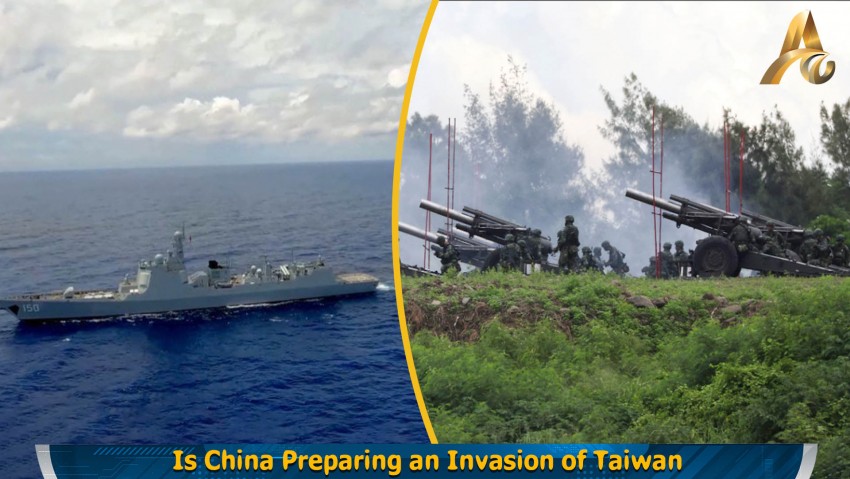 Is China Preparing an Invasion of Taiwan