PHNOM PENH: The Spokesperson for the Secretariat of State for Civil Aviation, Sinn ChanSerey Vutha, told EAC News that the construction project of the New Siem Reap Angkor International Airport is facing obstacles due to the Chinese government's Zero Covid-19 policy.

He said China's Zero Covid-19 policy has made it difficult for Chinese companies to travel in and out of the country, and that some major cities where goods were coming from have been blocked off.

"We know that China's Zero Covid-19 policy makes it difficult for Chinese companies to travel in and out,” said the Spokesperson. “Second, the transportation of goods and equipment made in major cities such as Shanghai and Shenzhen, a few months ago there was a lockdown, so some of the equipment made there was blocked from being transported, which hampered the implementation of the project. Third, workers' visits to the district during the New Year, about a week to a month and a half, also affected the implementation of the project. Therefore, the Chinese company expects the project to be under pressure to complete construction as planned."

However, the company has also confirmed that they will try to speed up construction in order to complete the airport as planned.

According to Spokesperson Sinn ChanSerey Vutha, as of the end of June 2022, the construction of the New Siem Reap Angkor International Airport has reached 33.85% completion. It is expected that by September 2022, the progress of the airport construction will reach 50% completion.

The New Siem Reap Angkor International Airport is located in Tayek Commune, Sot Nikum District, Siem Reap Province, approximately 51 km from Siem Reap City, and approximately 40 km from Angkor Wat. This distance ensures that planes taking off and landing at the airport do not adversely affect Angkor Wat and the surrounding architecture.

The new airport is classified as 4E, has a runway that is 3,600 meters long and 45 meters wide. It will have 38 airport terminals built across more than 80,000 square meters of space, which can accommodate more than 7 million passengers annually. Under the 55-year BOT agreement, after the operation is completed by the company, the project will be handed over to the Royal Government of Cambodia. 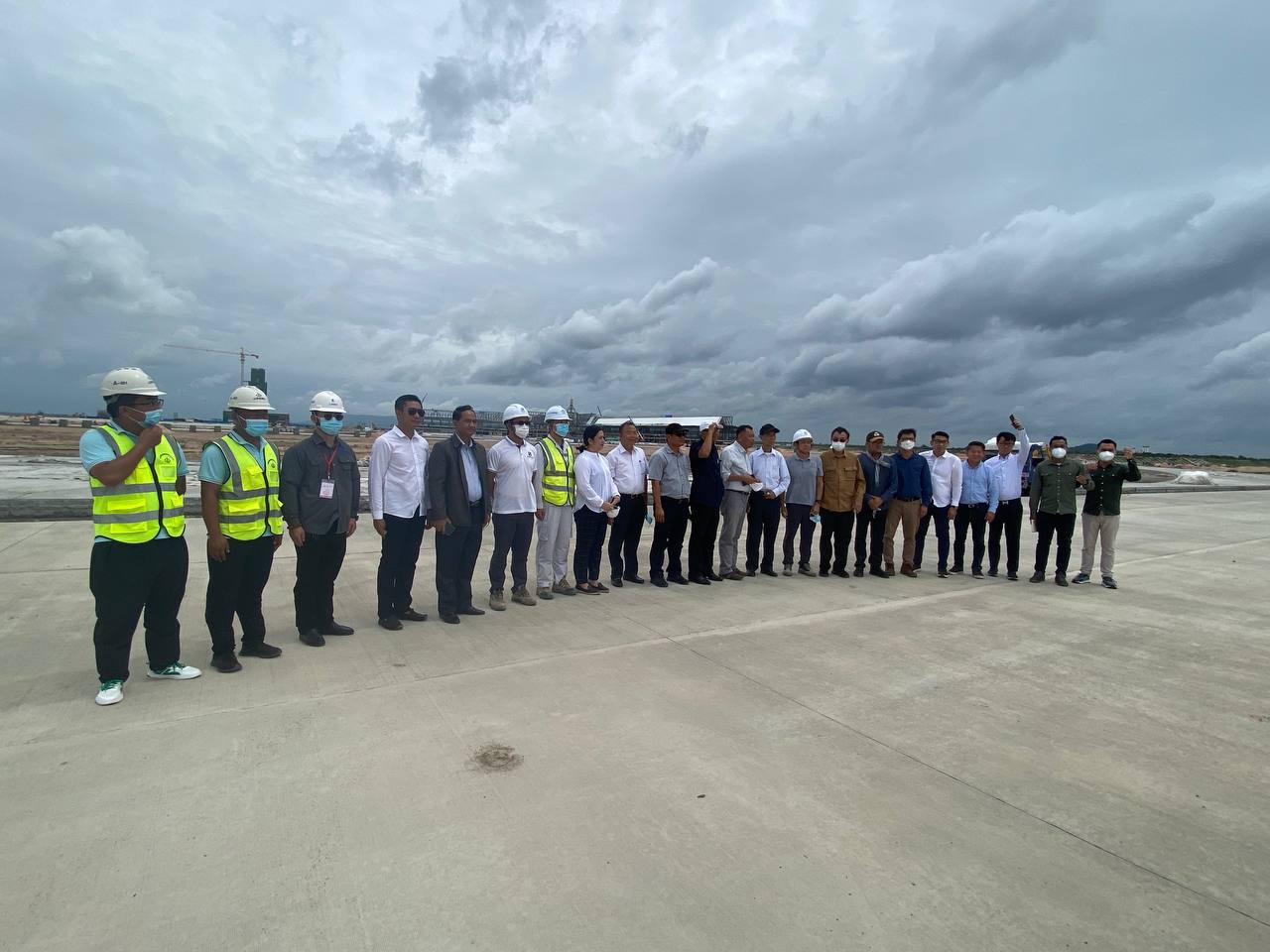 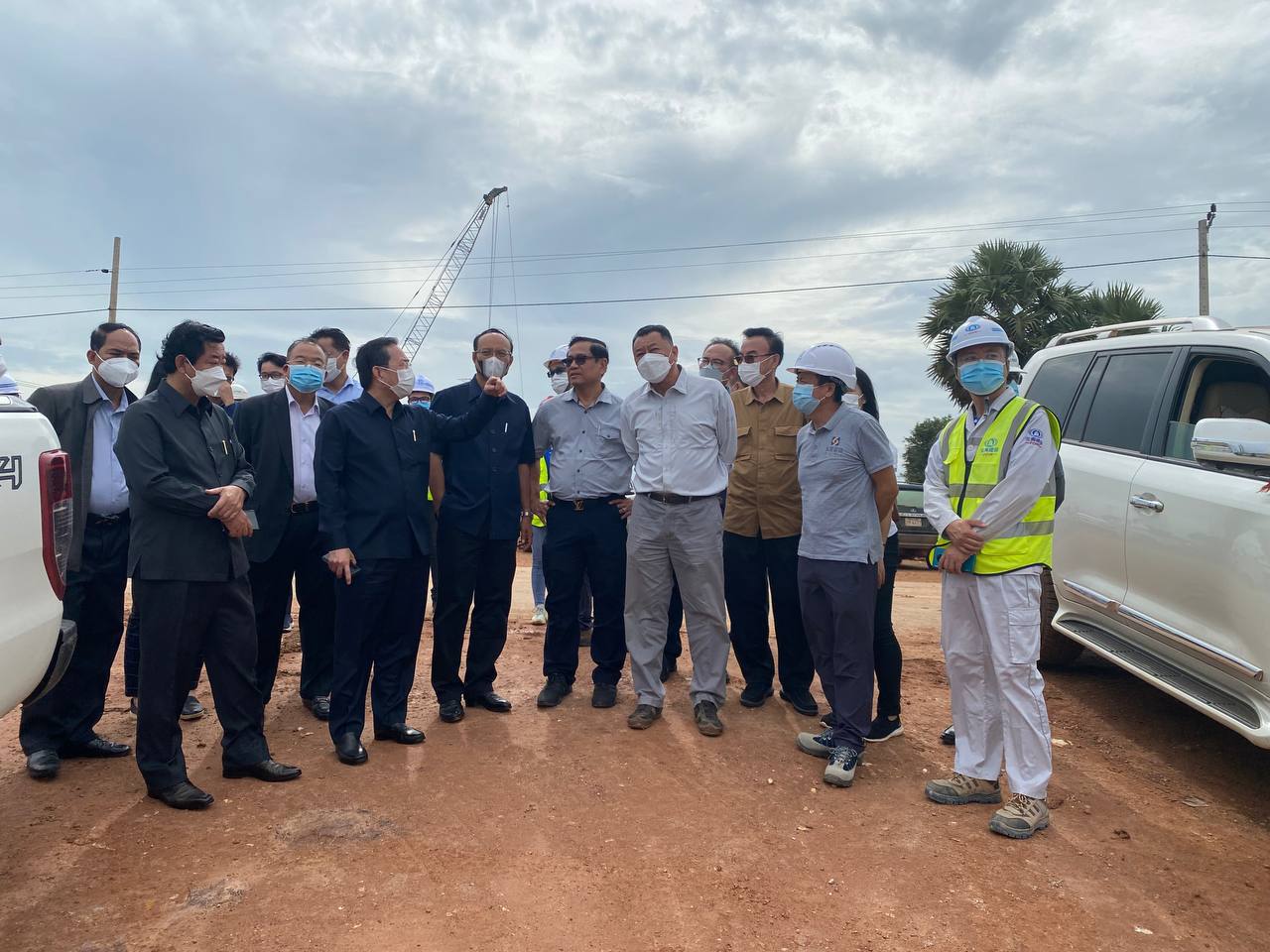 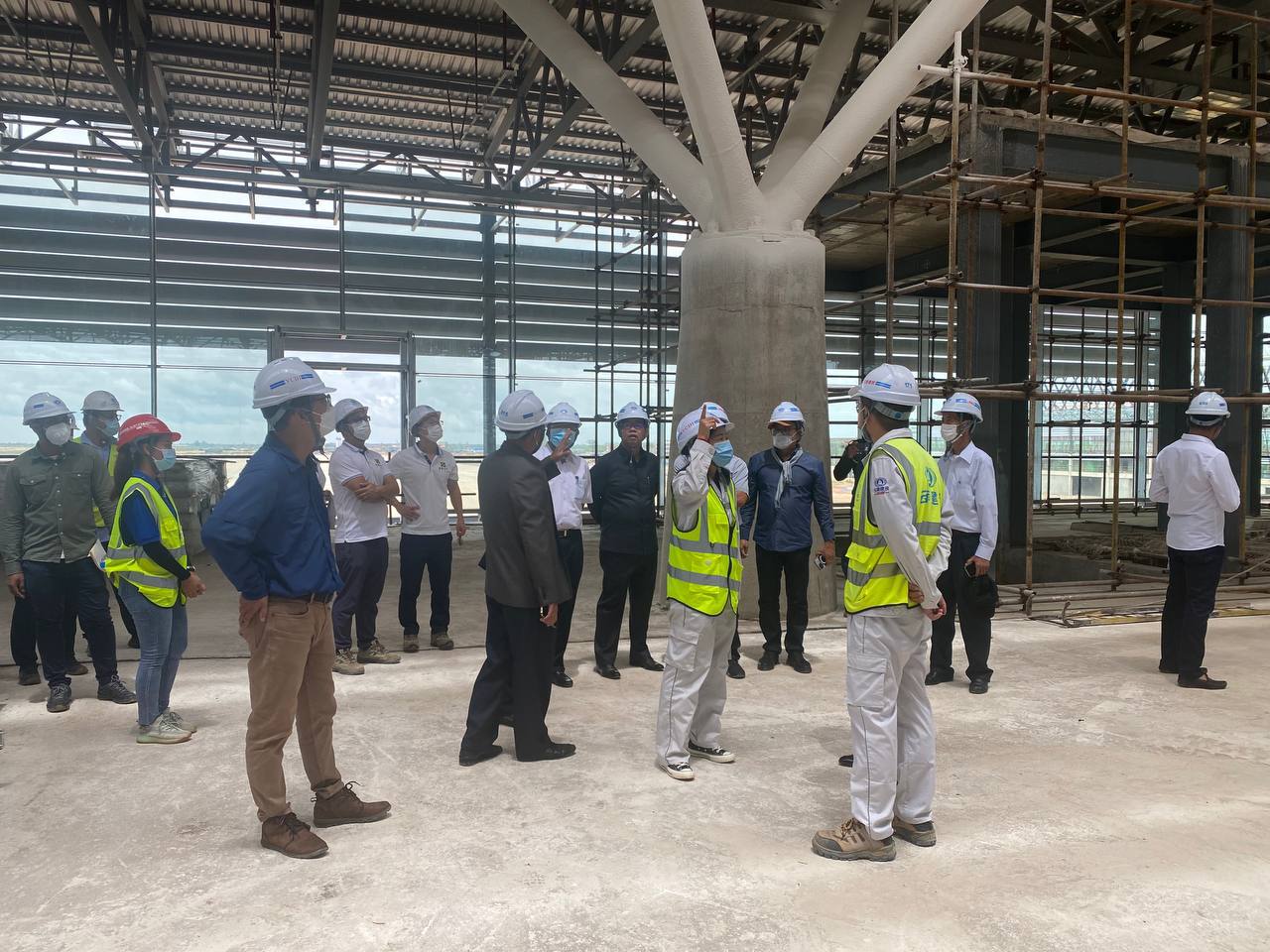 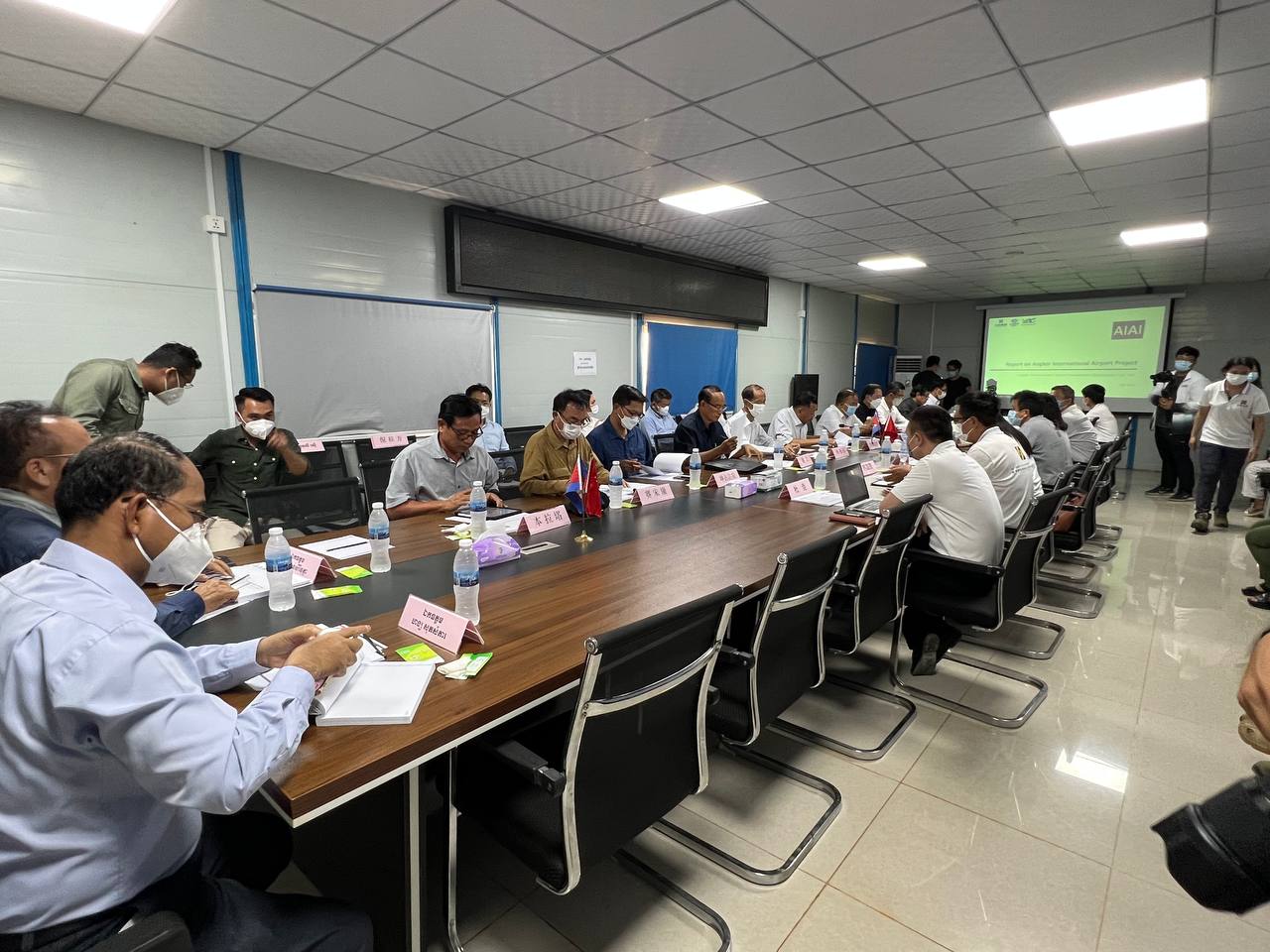 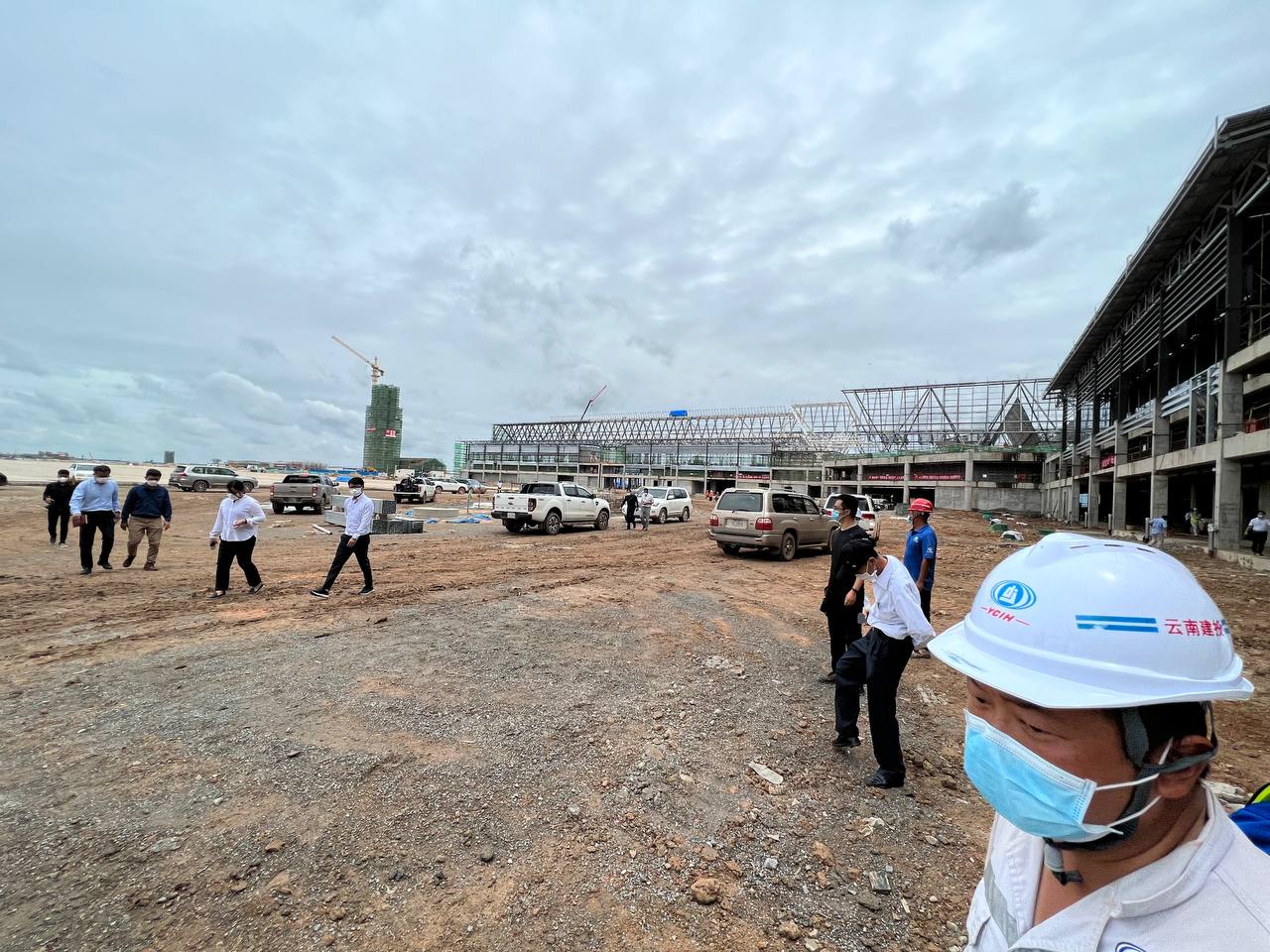 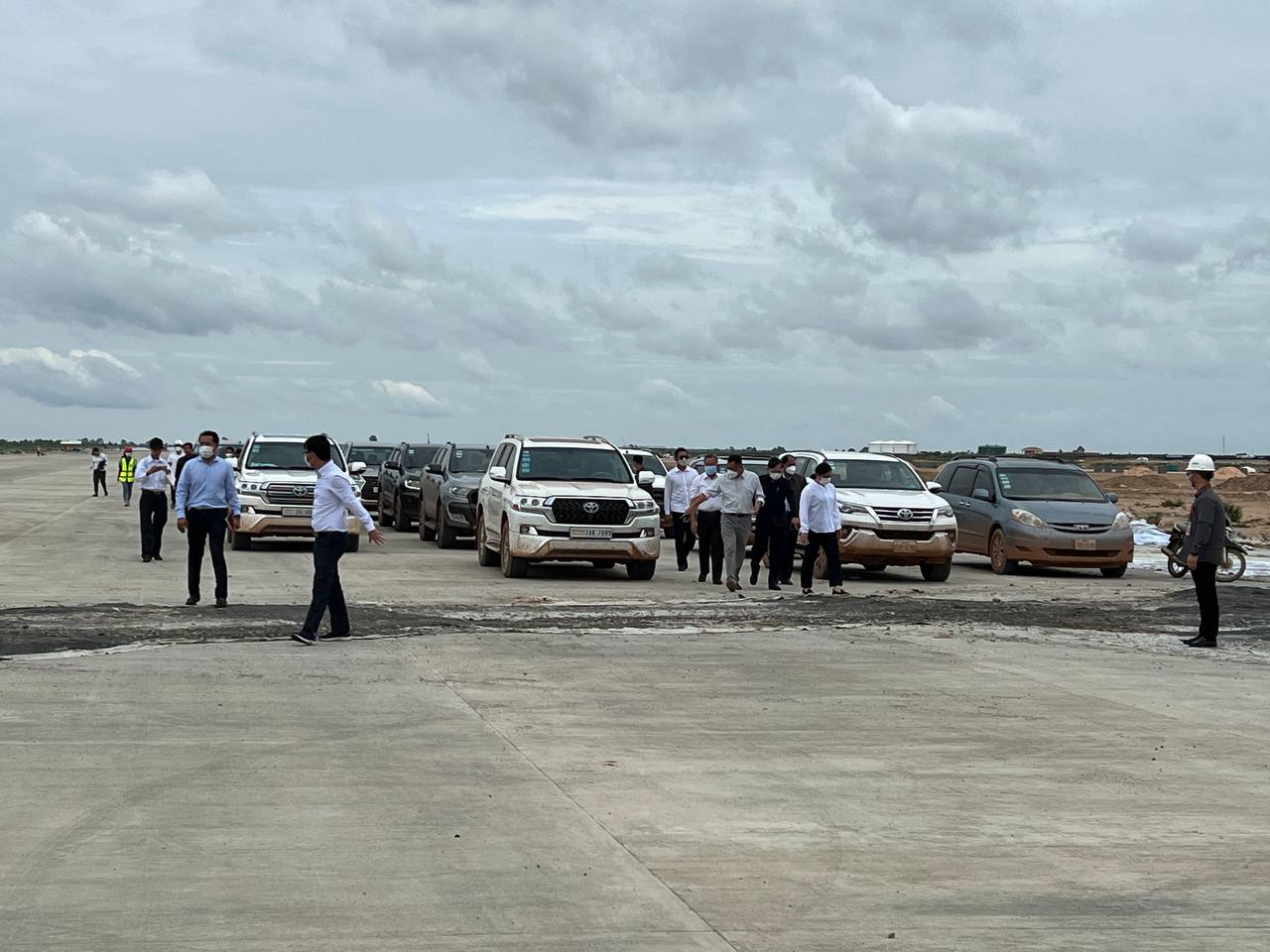 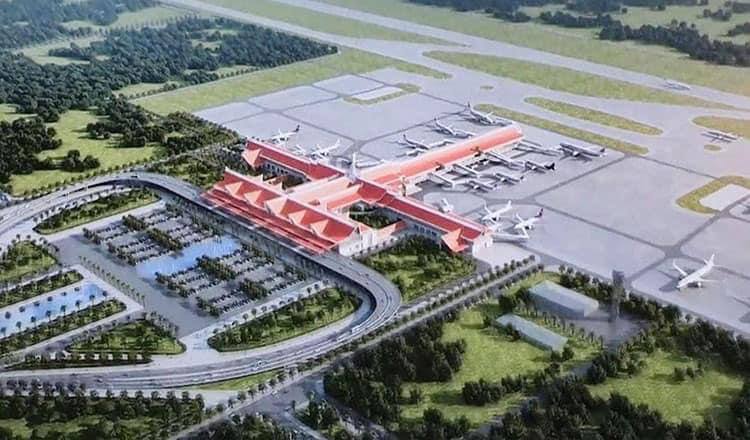 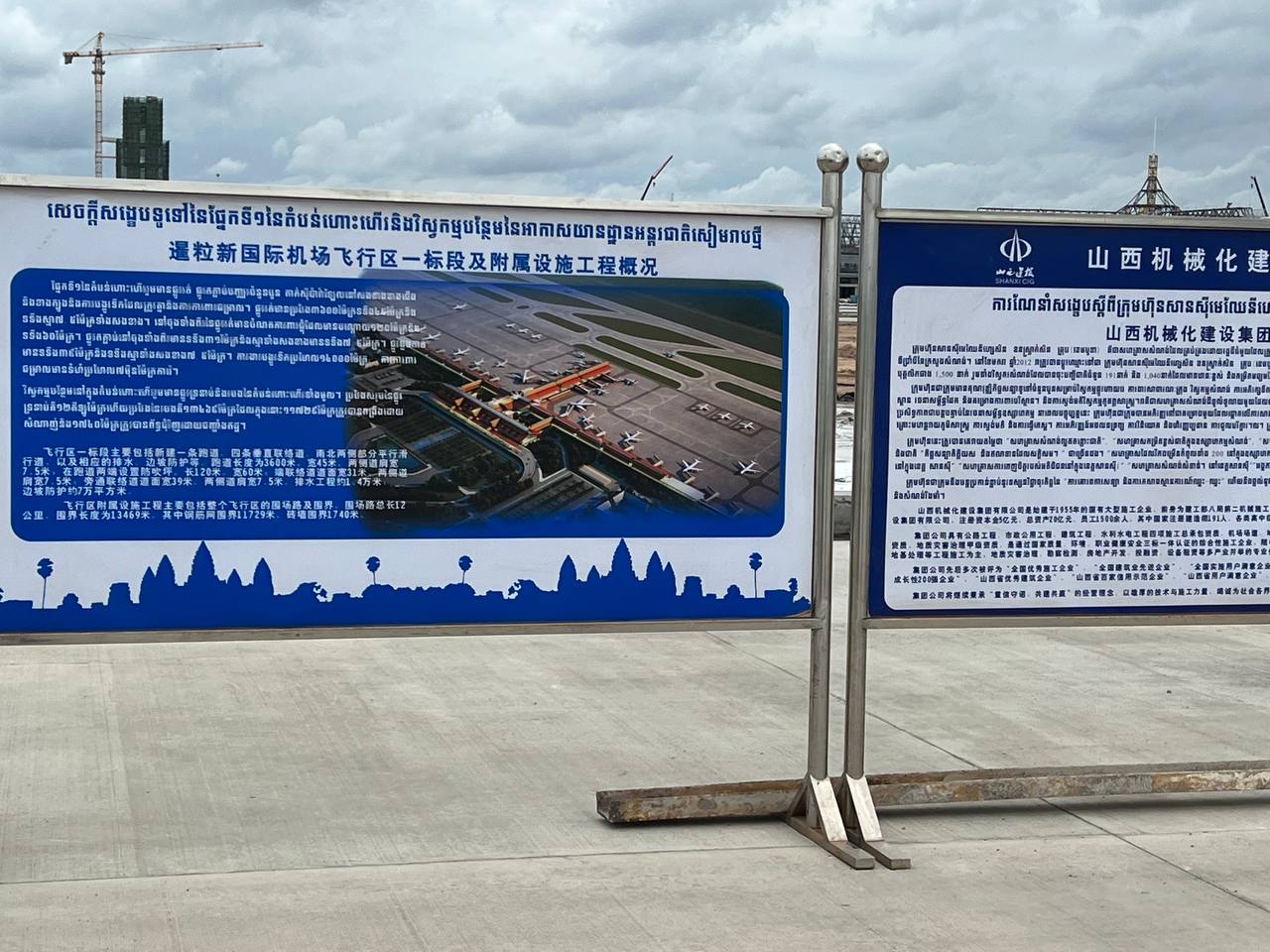 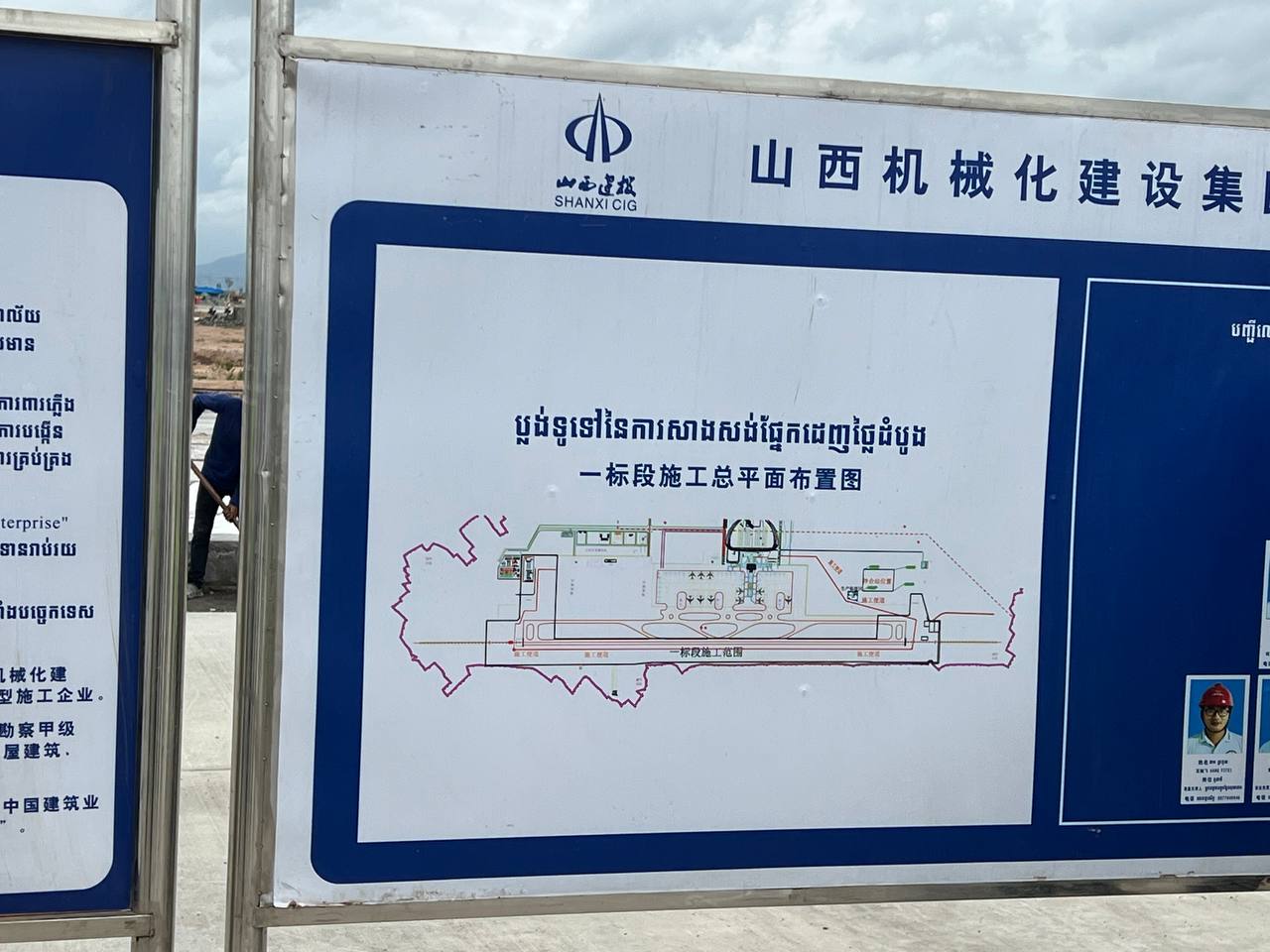 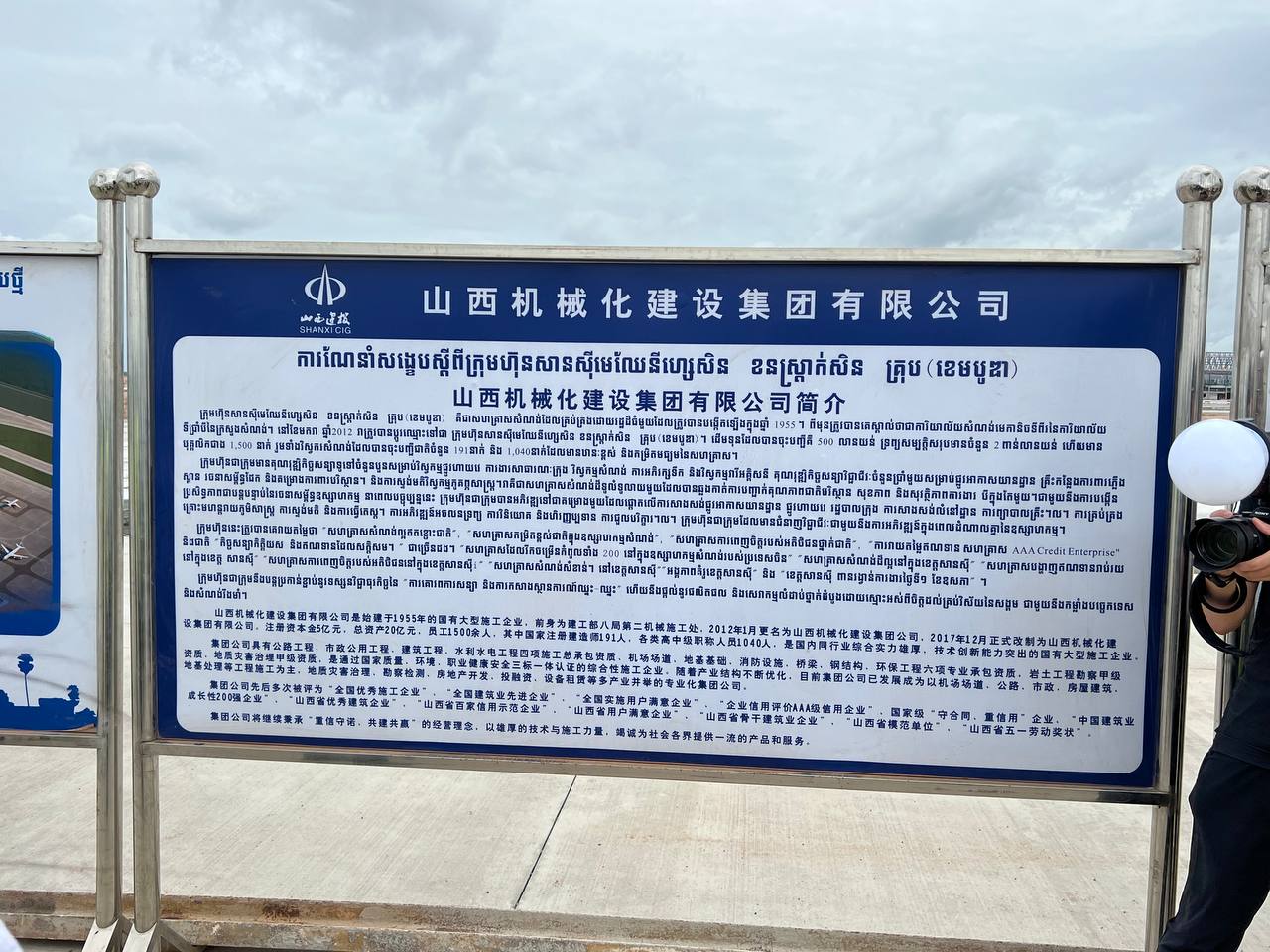 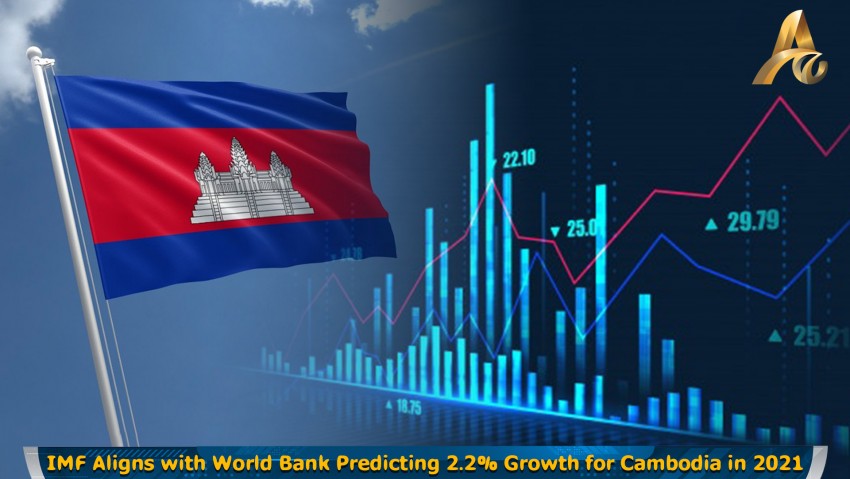 IMF Aligns with World Bank Predicting 2.2% Growth for Cambodia in 2021 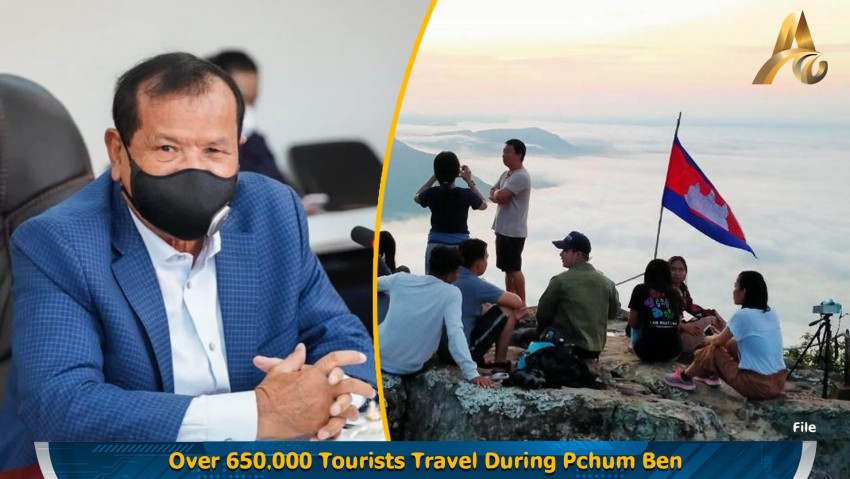 Over 650,000 Tourists Travel During Pchum Ben 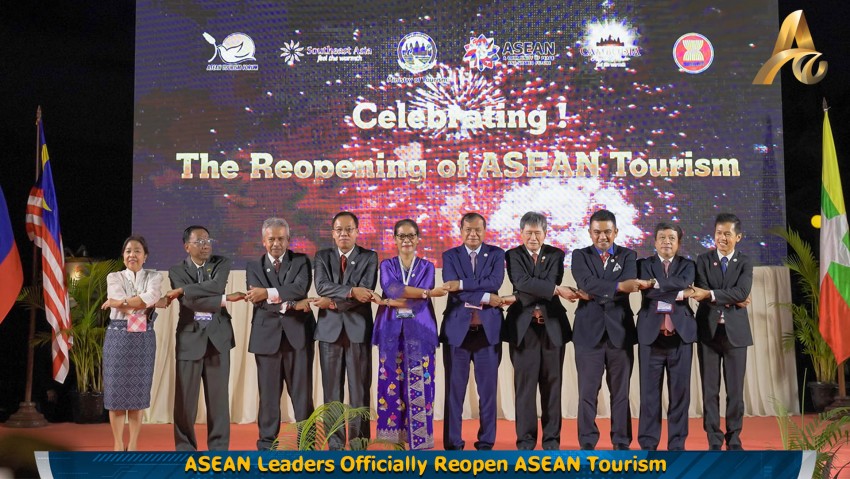 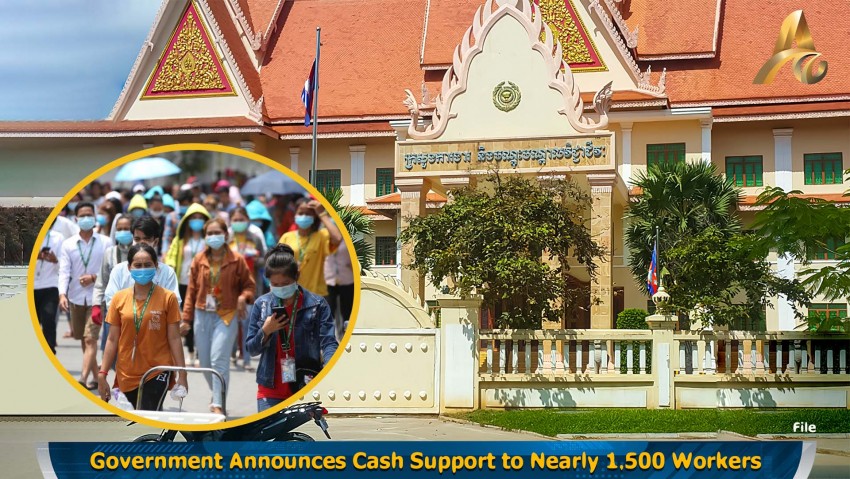