Speaking at the forum, Chin Malin said that the progress of human rights in Cambodia is positive, but also acknowledged some shortcomings. He said, however, that this is unlike the reports made by civil society organizations, and asked them about the methodology they use to conduct their research.

He said, "In general, government reporting looks at the mechanism of reform. We study the pros and cons, we study the challenges, and we come up with solutions. In order to serve the interests of the government in reform, there is a study of all aspects, both positive and negative aspects, strengths, weaknesses, shortcomings to serve the goal of reform […] If civil society organizations have a different goal, they probably issue different reports. If there is the same goal, there should be no different reports."

In response, the LICADHO Deputy Director for Monitoring Program, Am Sam Ath, said that the vision of civil society and the vision of the government are not different, there is rather a vision to see Cambodia as a democratic country, with people living in peace, with stability, respect for human rights, mutual respect in a dignified society, and a desire to see justice in a society of the rule of law.

He said, "LICADHO does not comply with foreign donors, we do not follow any orders that are contrary to LICADHO's will, terms and policies, and if there are any wrong conditions, we do not accept aid because it is against the organization's policy.”

He also explained that when writing and making reports, the organization works on the basis of non-political techniques, examining both national and international legal standards for their research, assessment of the situation and analysis of implementation.

"We purely do it by technical means,” he said.

He also asked for civil society organizations to not be seen as opponents, and asked the government to guide local officials to facilitate the work of civil society officials.

The representatives of Transparency International Cambodia also came out to confirm that their organization is fully independent in carrying out its work, as testified in the statute of the Ministry of Interior, and rejected the opinion that the civil society organization works according to the requirements of any group or individual.

The representative of the Cambodian Association for the Defense of Human Rights and Development (ADHOC) also stated that ADHOC does not follow any instructions from donors who do not follow the association's values.

In connection with inconsistent reporting, the representative called on the government to conduct a basic assessment to avoid receiving information that is not independent or biased and confusing.

He also asked the government to help strengthen the capacity of local authorities to understand the basic laws of the constitution, human rights, political rights and other relevant conventions.

He reiterated that his remarks were based on a foreign study that highlighted the challenges and shortcomings of Cambodian civil society in Cambodia, which had two problems: internal issues with civil society and relations with the government, in which the work of civil society follows a donor agenda.

Before concluding the meeting, Deputy Prime Minister and Chairman of the Royal Government, Spokesperson Phay Siphan, called on civil society organizations to work together for the development of Cambodian society, especially to achieve high middle-income country status by 2030.

He said that if civil society officials face obstacles at the grassroots level, they can contact the government immediately to mediate. 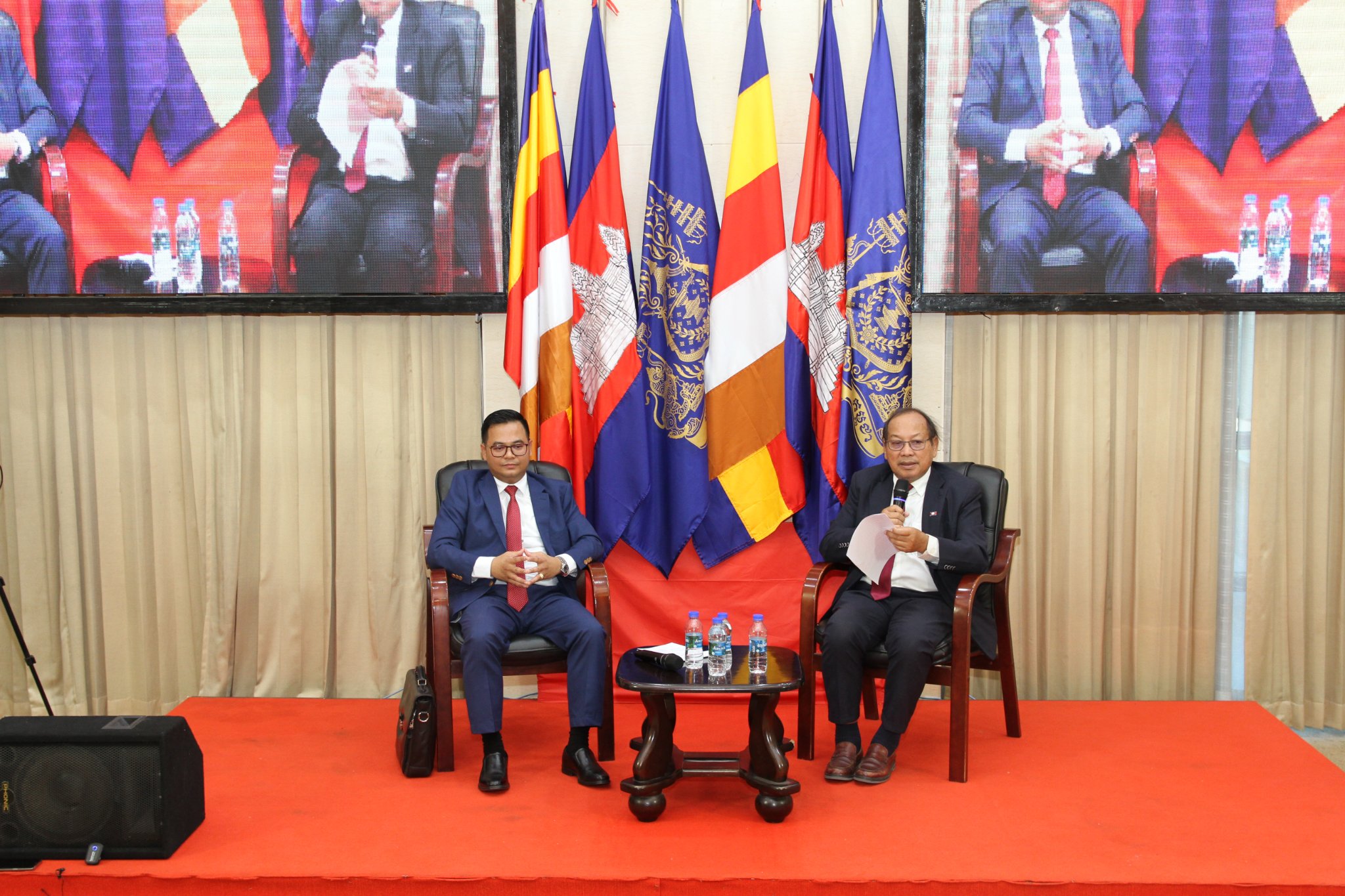 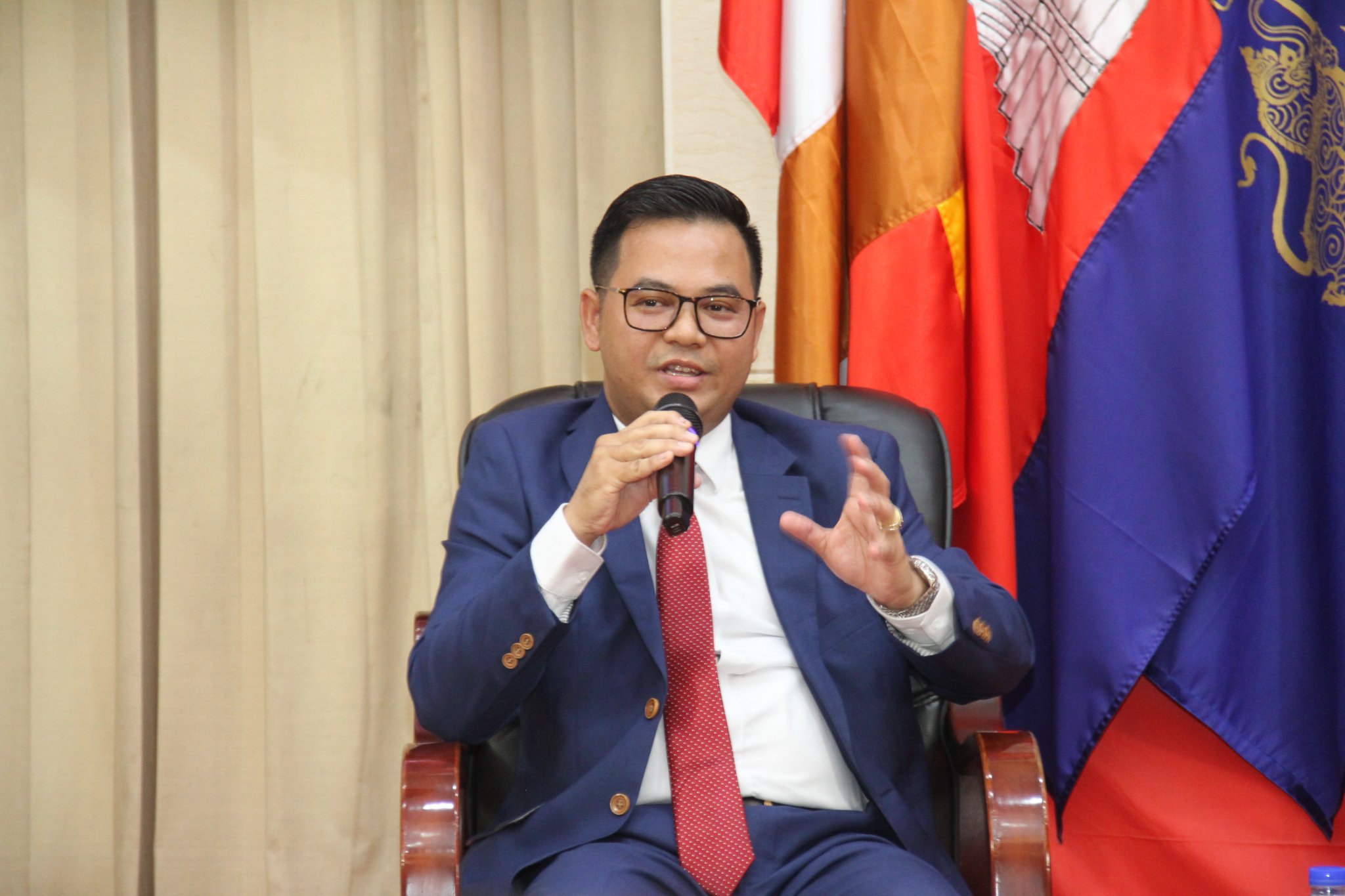 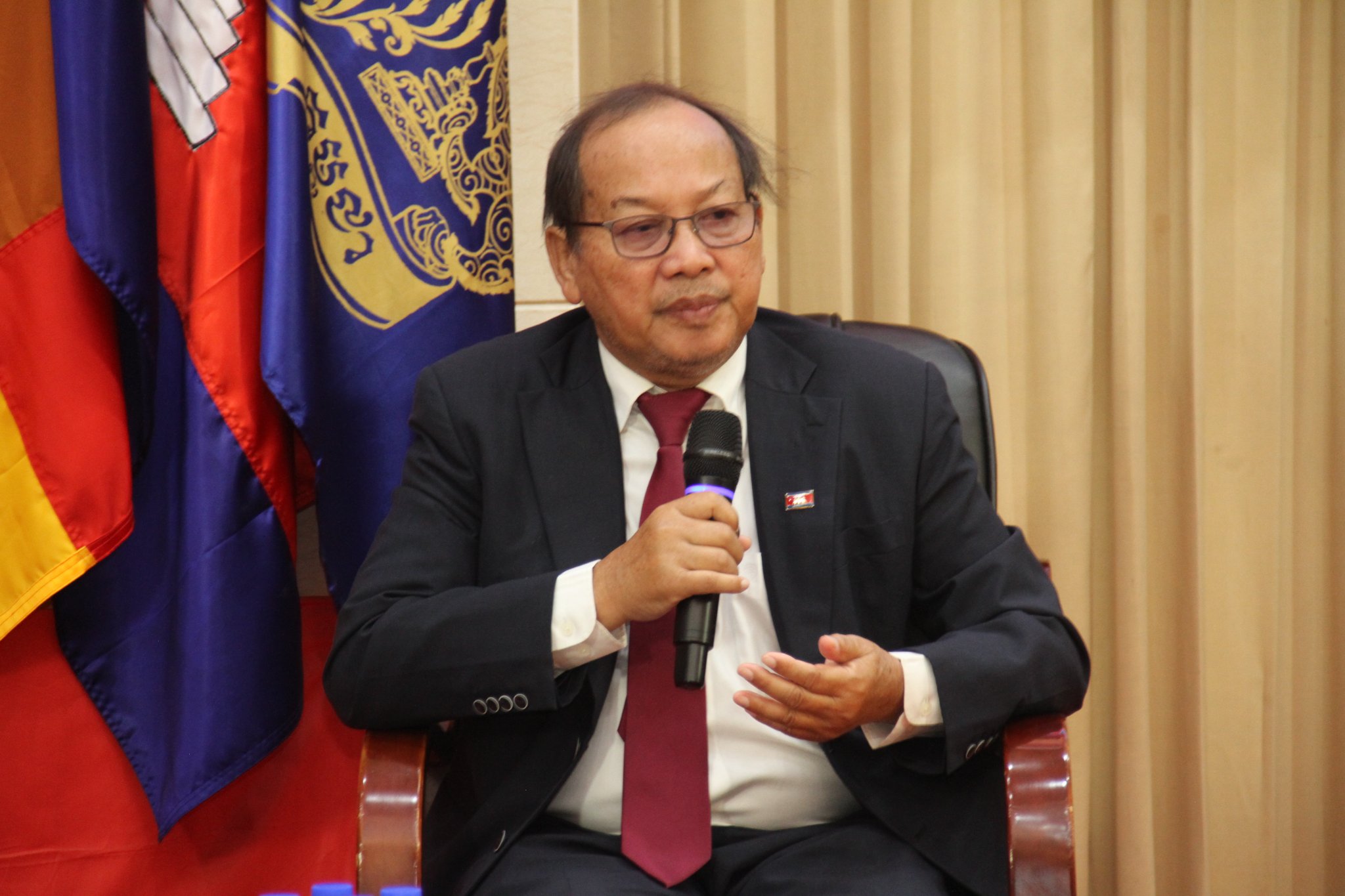 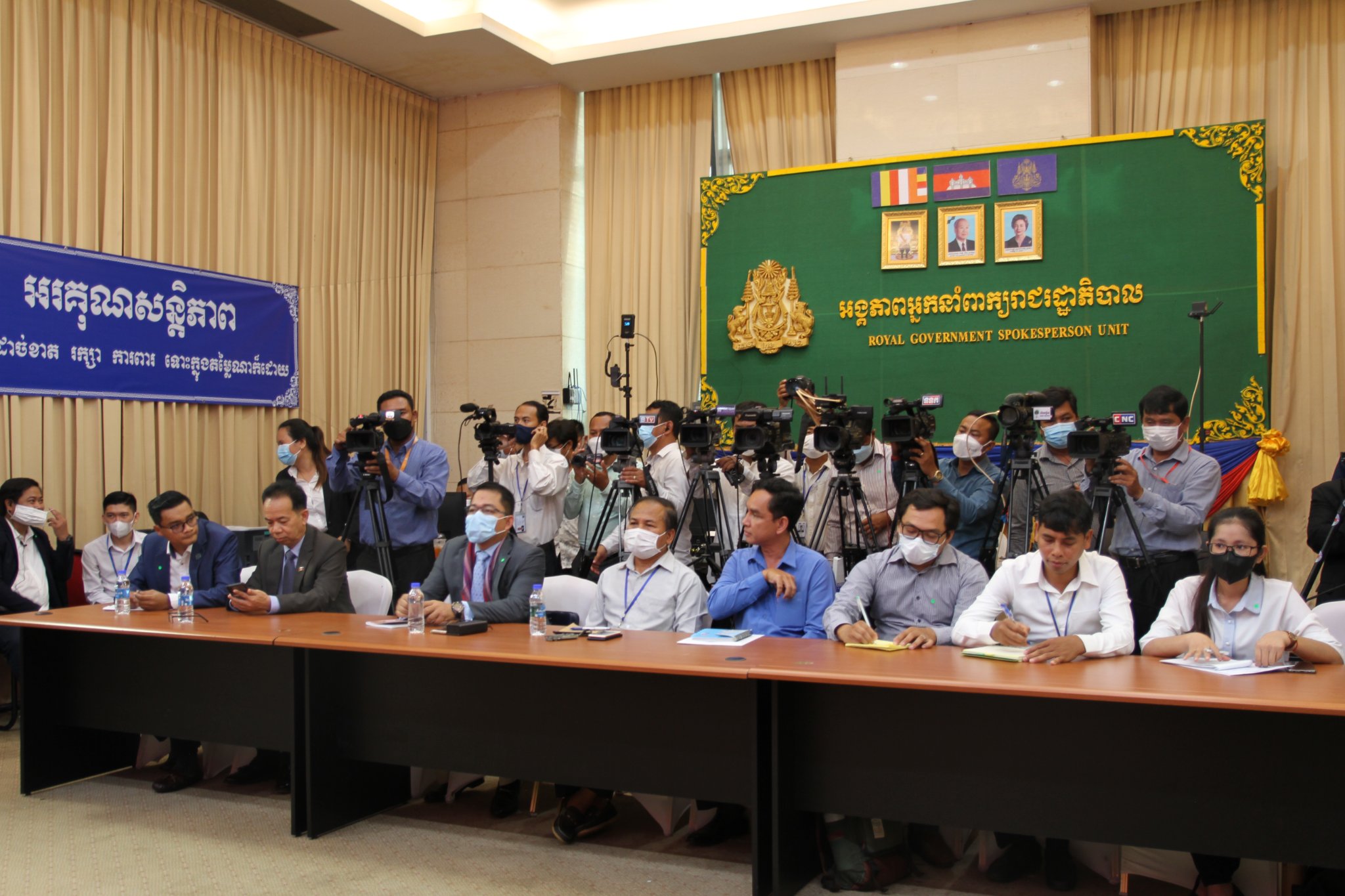