PHNOM PENH: The Secretary of State of the Ministry of Social Affairs, Veterans and Youth (MoSVY) and Secretary-General of Disability Action Council (DAC), Em Chan Makara, on behalf of the Minister of Social Affairs, Vong Sauth, attended a meeting with representatives of Rehabilitation International Korea (RI Korea), via videoconference on Wednesday, 29 June, regarding signing a letter of collaboration between the two organizations for the support of persons with disabilities in Cambodia.

During the meeting, Secretary of State, Em Chan Makara, informed the RI Korea representatives that there are more than 500,000 persons with disabilities in Cambodia, making up around 4.8% of the total population. He added that the Royal Government has made a National Disability Strategic Plan (NDSP) which includes building up rehabilitation services in the country. He thanked RI Korea for Supporting DAC and said that he believes the project collaboration between the two organizations will provide good services to persons with disabilities in Cambodia.

The Secretary General of RI Korea, Myunghwa Yoo, thanked the MoSVY Secretary of State for his time and said that RI Korea’s project in Cambodia has already been going on for the past three, but the organization wishes to work with DAC in the future as well. She explained that RI Korea is interested in helping and providing education for medical staff in Cambodia, to lead them in the rehabilitation field as Cambodia currently lacks trained professionals in this sector.

The proposed project from RI Korea, titled “For Accessibility Improvement of Disability-Inclusive Healthcare Service,” has a budget of $1 million USD with the central goal of improving the livelihoods of persons with disabilities in Cambodia and breaking any barriers that exist which prevent their inclusion in healthcare services. The four main points of the project are: to train medical staff to give them a perspective on disability, to establish a comprehensive disability healthcare environment with accessible facilities, to provide comprehensive disability-minded healthcare services and conduct a thorough enumeration of persons with disabilities in the community, and to spread further awareness of disability in Cambodia through advocacy activities.

RI Korea explained that the main points of collaboration they would like to see are related to providing an official certificate authorized by DAC to give to medical staff when they complete their training, to cooperate with DAC and the Ministry of Planning on the collection of statistical data on persons with disabilities, and to receive ideas and thematic input from DAC in creating effective and relevant videos for awareness raising about disability in Cambodia.

Secretary of State, Em Chan Makara, thanked the representatives of RI Korea and said that he will go through the agreement in more detail and get back to them as soon as possible regarding the specific points of the collaboration, however, he expressed his overall support for the project.

The Secretary General of RI Korea reiterated that the organization has been implementing this project in Cambodia since 2020, however, the Covid-19 pandemic had made it difficult for the organization to perform its duties. She said that in July or August of 2022, the organization wishes to finish establishing the next three-year plan of the project, as it can continue to be extended for 10-years in total. She said she hopes the Royal Government of Cambodia will give more attention to this project to help make it bigger than before, and would be happy to receive comments from MoSVY specifically on what actions should be taken to improve the lives of persons with disabilities in Cambodia. She added that in August of this year, doctors from Korea will be coming to visit Cambodia and she is hopeful that the MoSVY Secretary of State would be able to meet with them then and discuss rehabilitation collaboration further.

In response, Secretary of State Em Chan Makara said he looks forward to meeting with the doctors from Korea when they come and visit later this year. He also proposed another potential facet to the collaboration focused more on accessibility, as the project proposed by RI Korea is primarily centered on rehabilitation. He said Korea is a country with very advanced infrastructure and technology, especially in terms of accessibility, so he would appreciate it if RI Korea would consider starting a small pilot project in Cambodia focused on developing disability-inclusive infrastructures and providing new technologies to aid persons with disabilities. He further added that eye-related problems and disabilities are a growing issue in Cambodia, especially among children and youth, due to the proliferation of smart phones, tablets and other screen devices. Another vulnerable group he mentioned were the elderly, who face increasing mobility issues and a lack of infrastructure or facilities to support them.

Most of all, the MoSVY Secretary of State emphasized that it is not only rehabilitation that is important for Cambodia, but also the development and provision of assistance devices and infrastructures to improve accessibility. He said that Cambodia has 11 rehabilitation centers, with one major rehabilitation center project, the Center for Persons with Disabilities, currently under construction. Finally, he invited the RI Korea Secretary General to come and visit the center in Cambodia.

Secretary General Myunghwa Yoo said she is planning to visit Cambodia in the first week of August, hopefully with the Directors of the National Rehabilitation Center and National Pediatric Center of Korea, and is looking forward to further discussing the details of the collaboration, along with any requests or suggestions DAC and MoSVY may have. 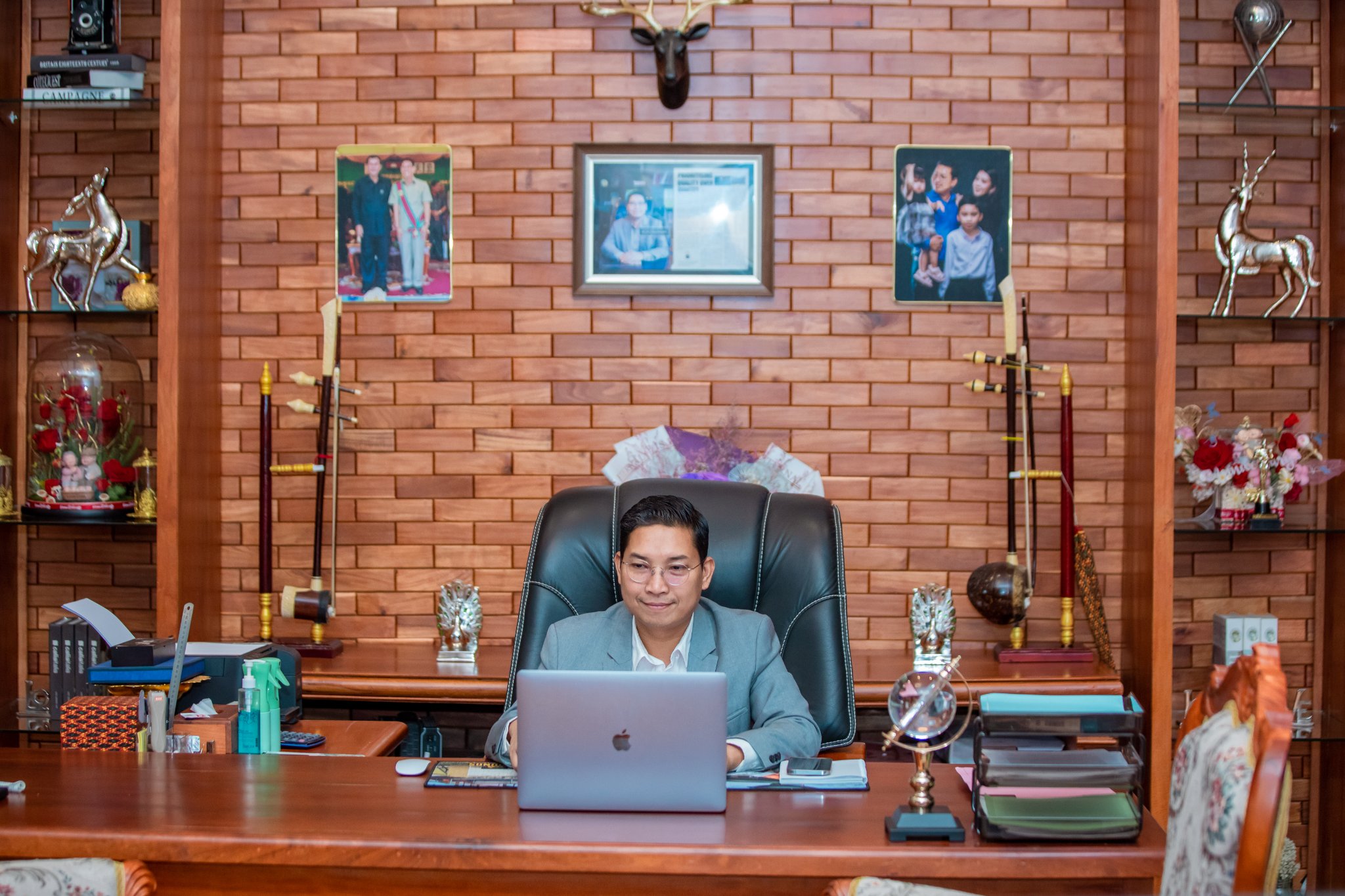 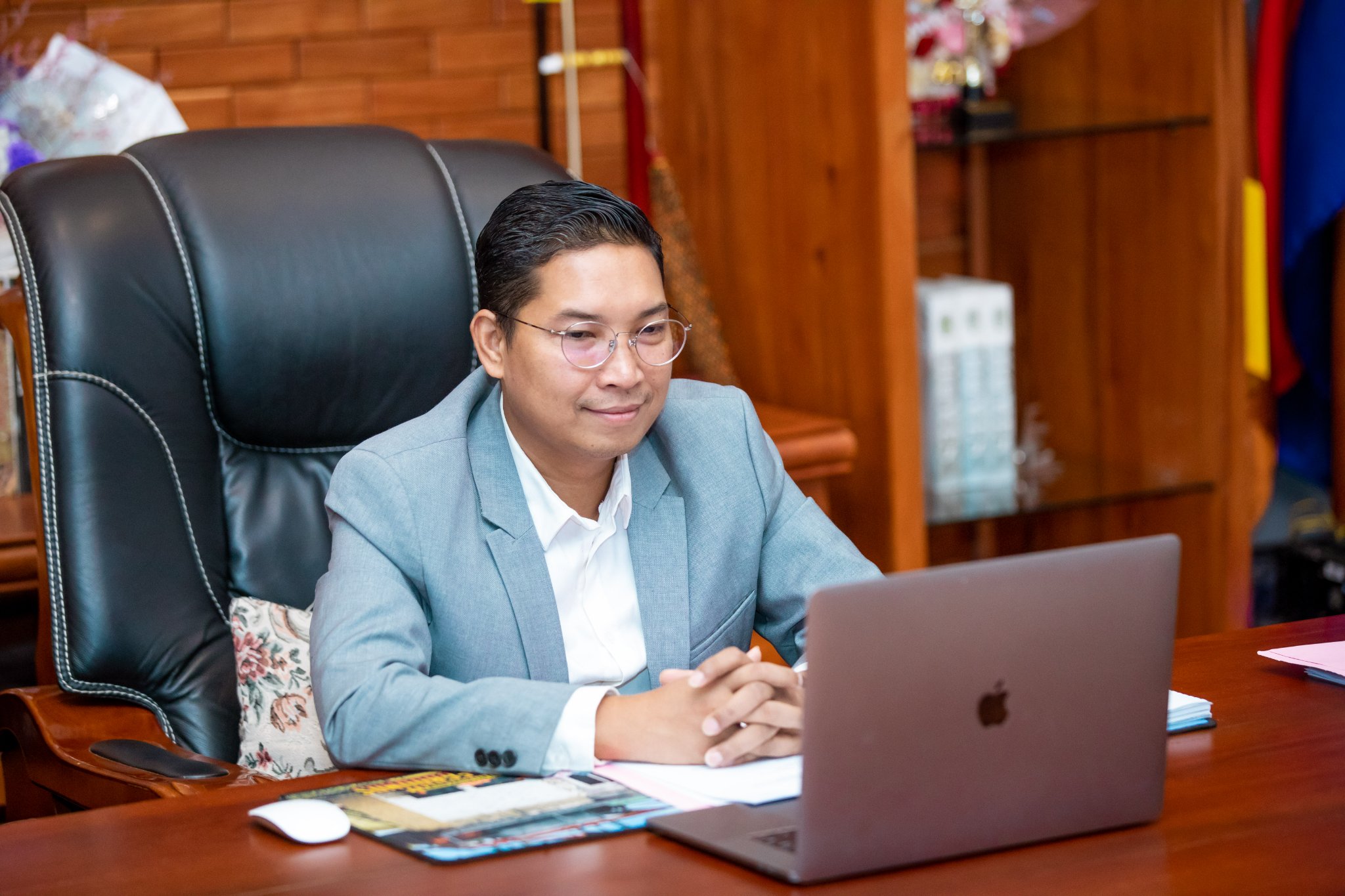 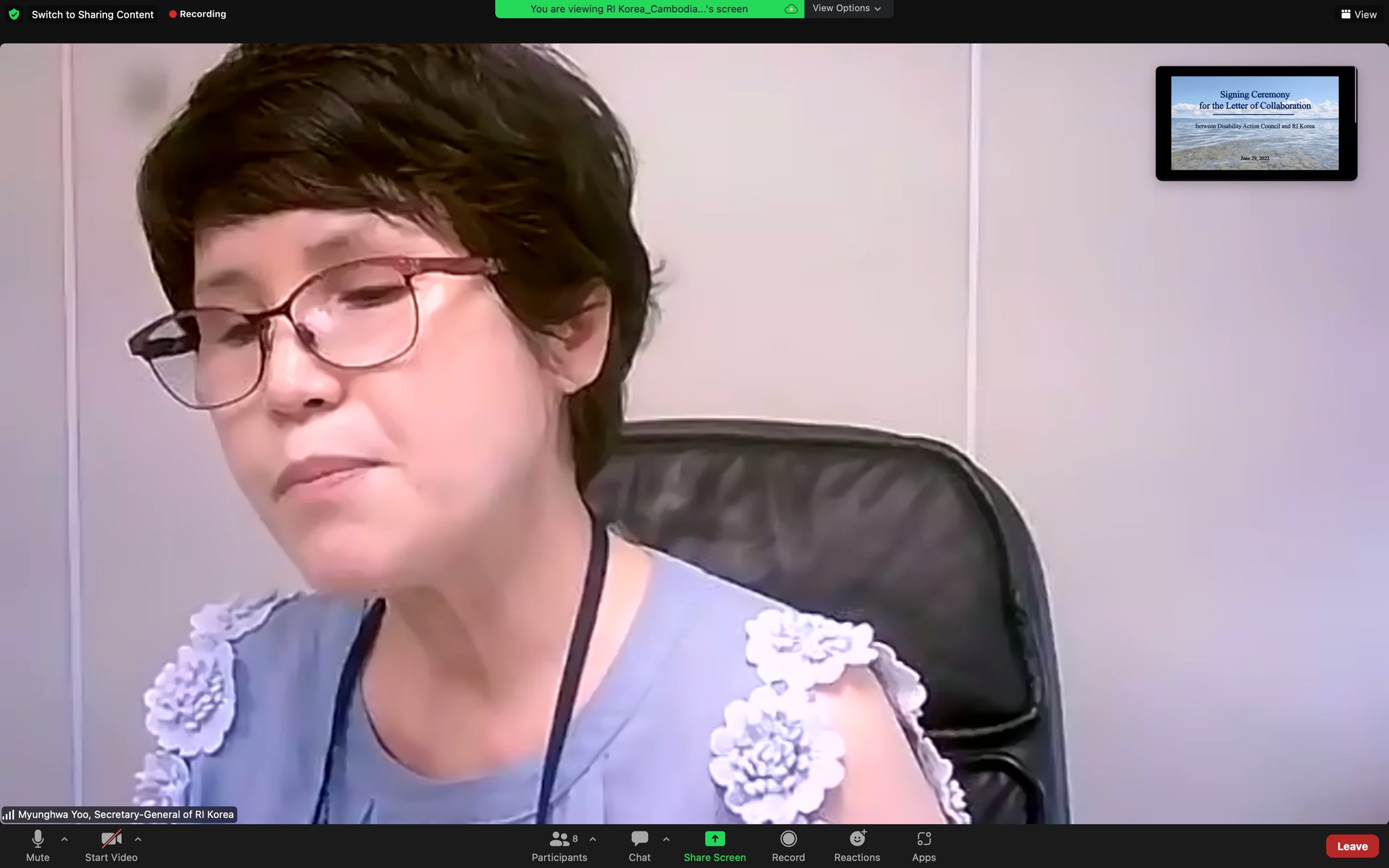 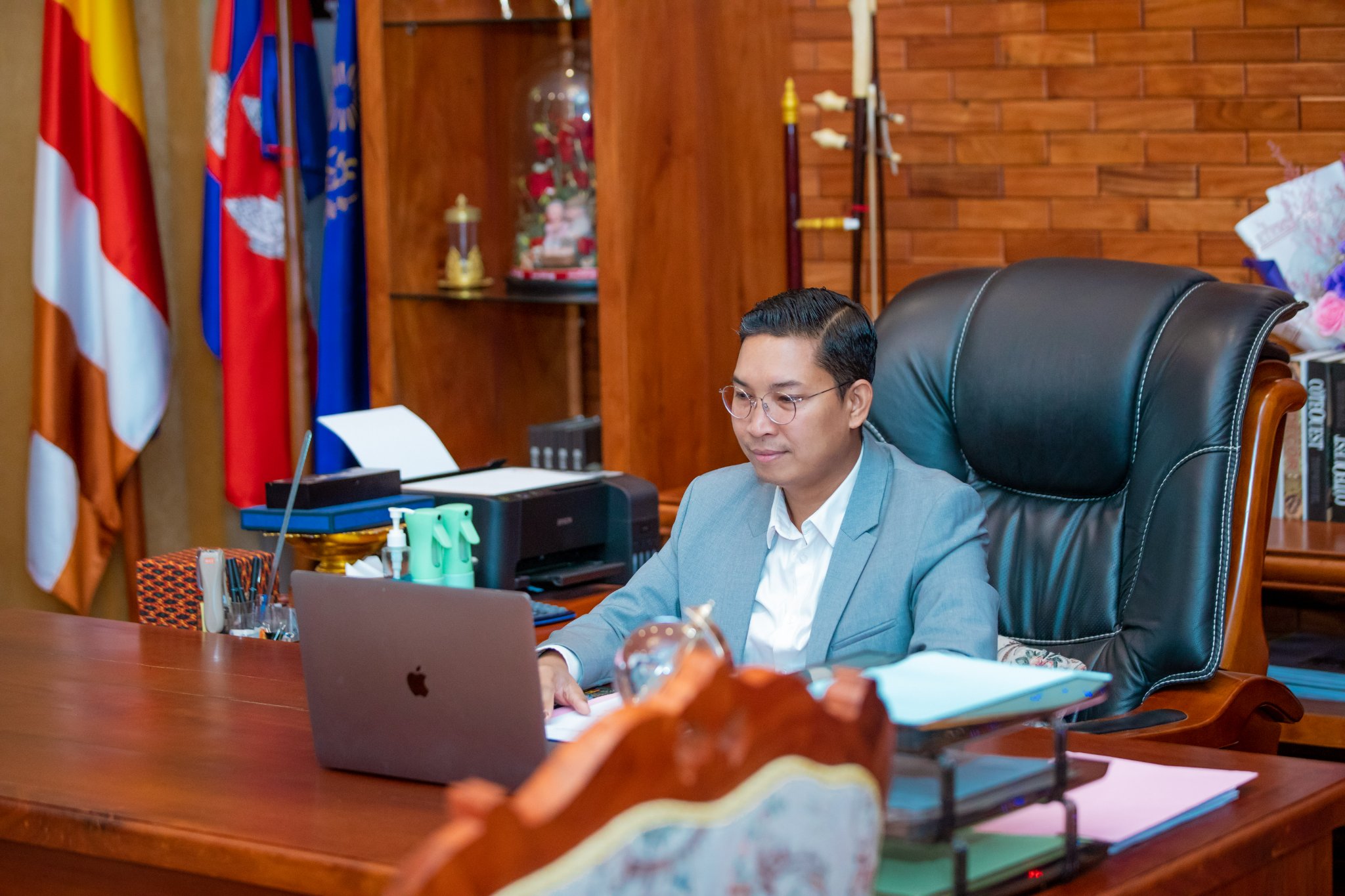 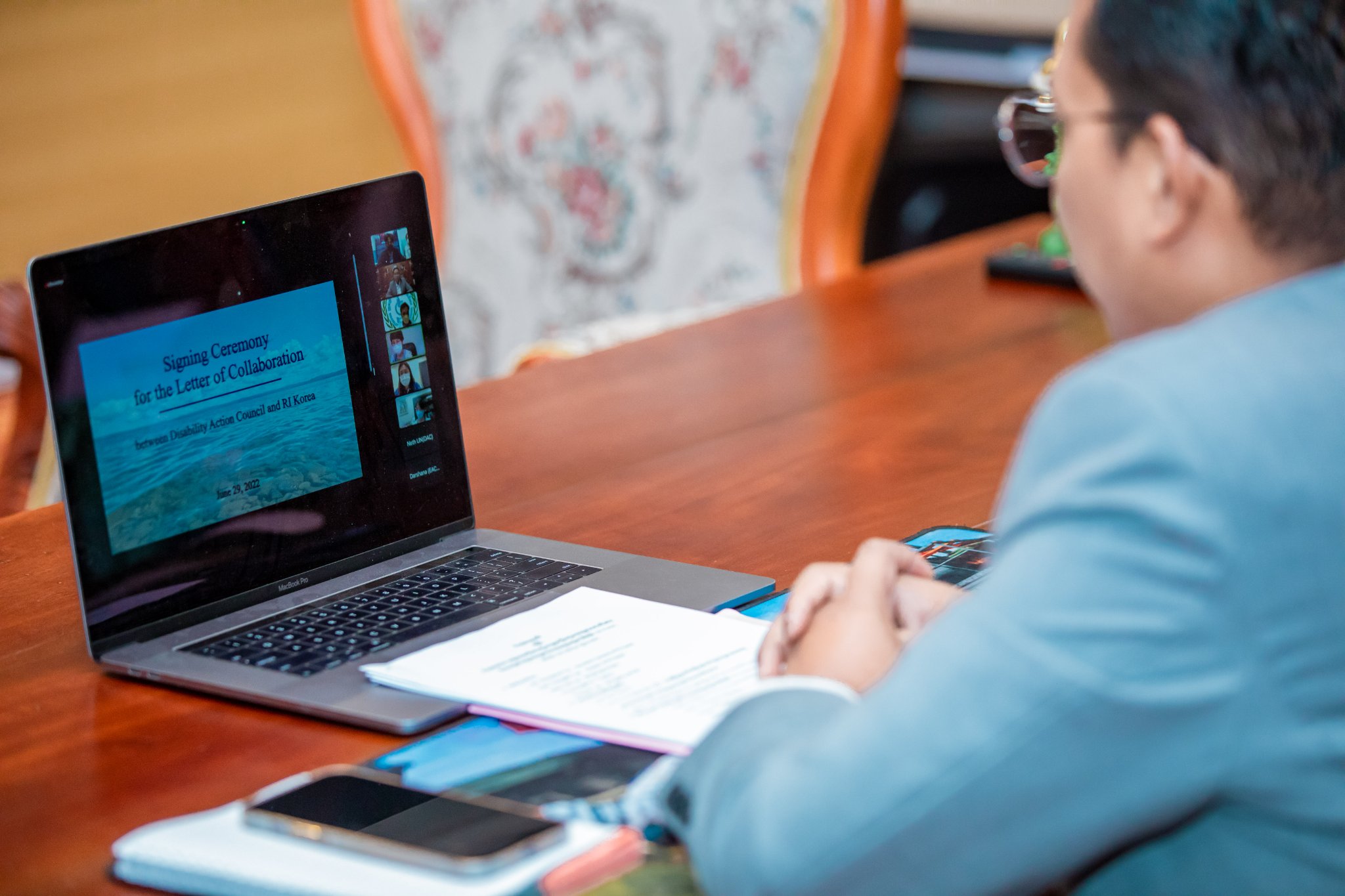 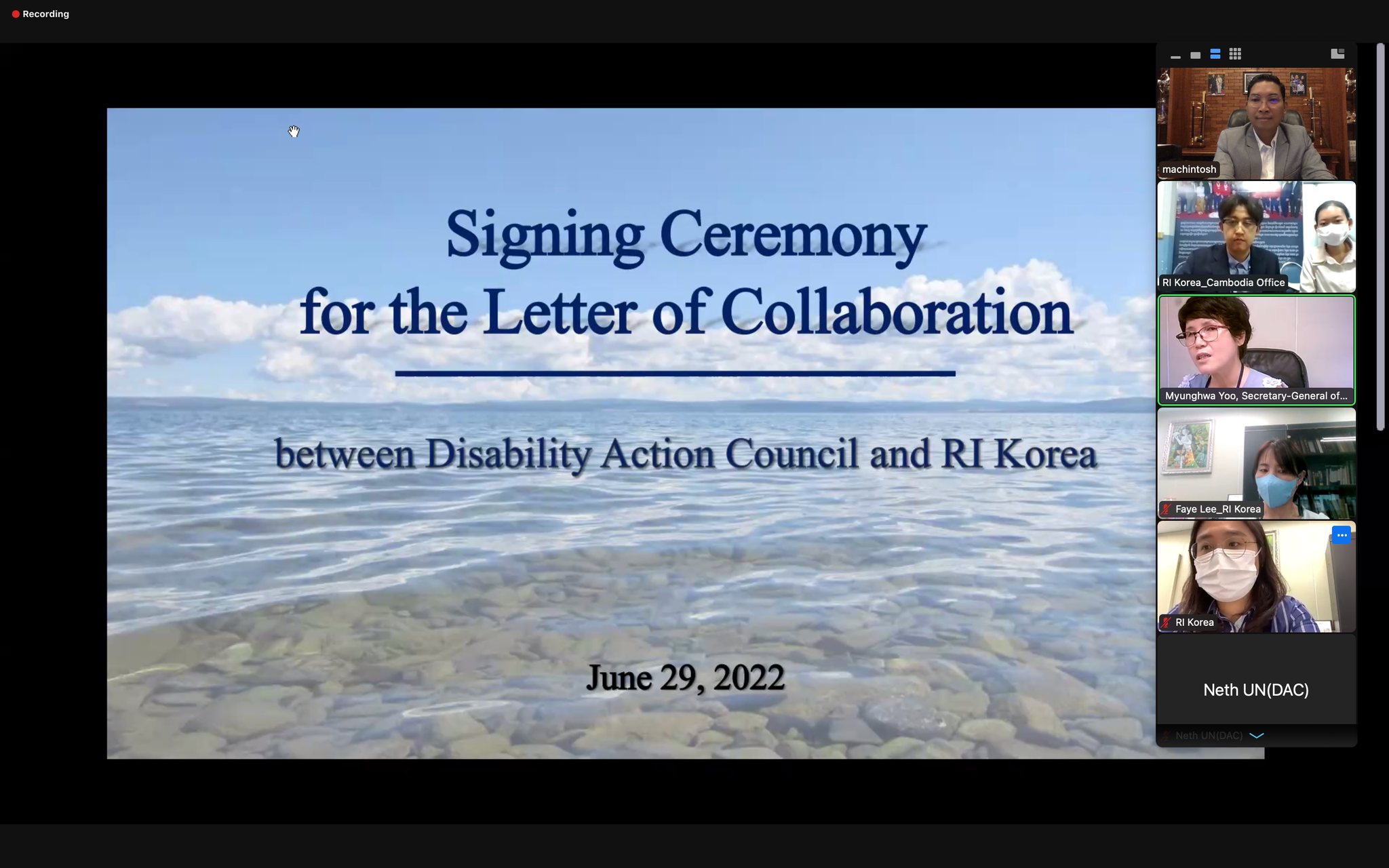 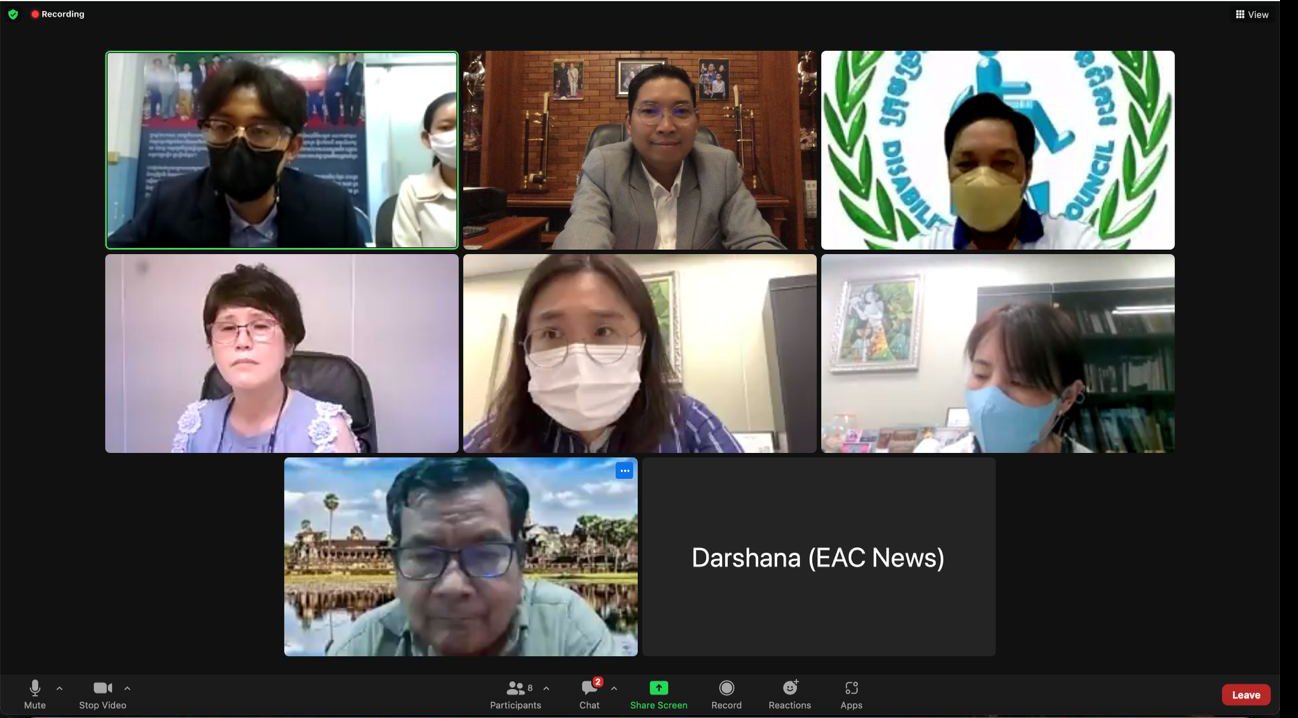 PM Vows to Provide Electricity to Rural Areas in Cambodia

WATCH LIVE: Handover ceremony of Covid-19 vaccine donated by the Republic of Italy