The Amazonians Celebrate Their Folklore Festival after Two-Years Pause

AMAZONAS STATE: The Amazon's Boi-Bumba festival in the Brazilian Amazon celebrates with color, music, and tradition of its folklore after a two-year pandemic pause.

The Amazonian city of Parintins hosted its 55th Folkloric Festival, a yearly festivity that celebrates a local legend about a resurrected ox with a contest between two teams, Garantido (red) and Caprichoso (blue), at the Cultural Center of Parintins, the Bumbódromo, on the Tupinambarana Island.

For three days, each team has to outdo the other with colored, feathered, and rhythmic performances equipped with floats to bring to life Amazonian themes and legends. Garantido presented the theme "Amazon of the Red People" while Caprichoso's show's last act featured the sub-theme "Amazon: our struggle in poetry."

The Culture and Creative Economy secretary, Marcos Apolo Muniz, said he felt satisfied seeing the number of visitors and the expected resources the festival would leave in the region. 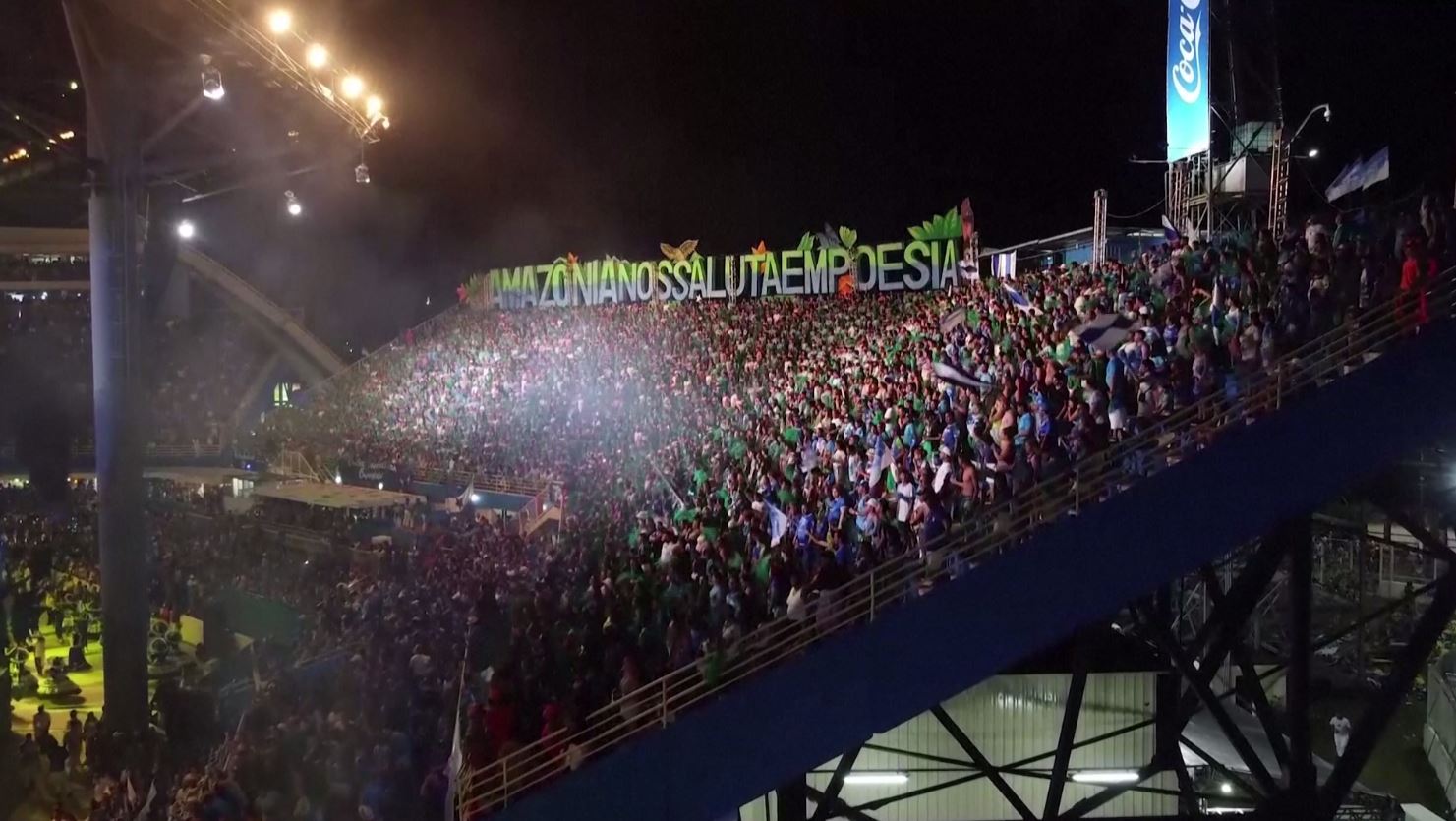 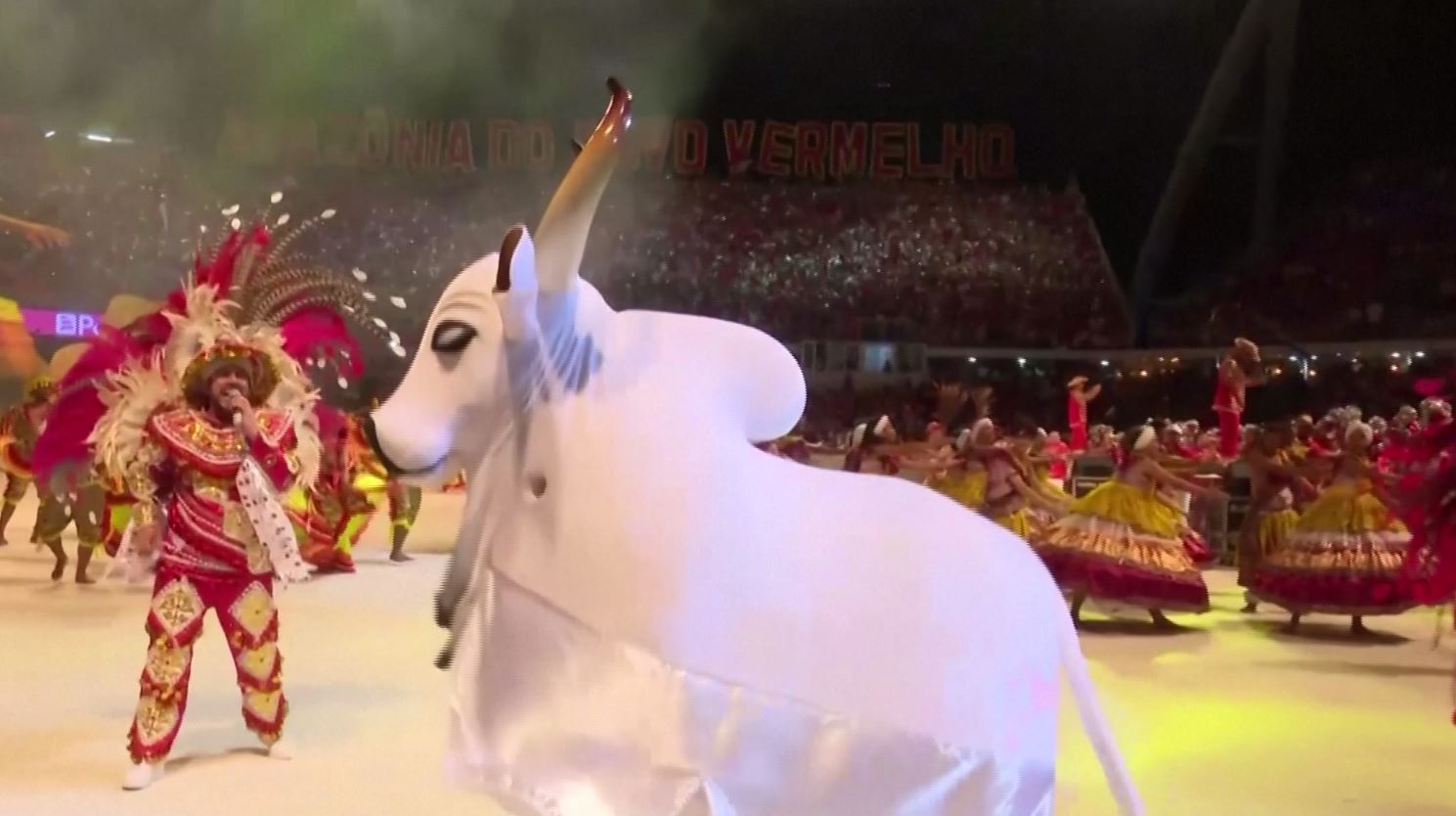 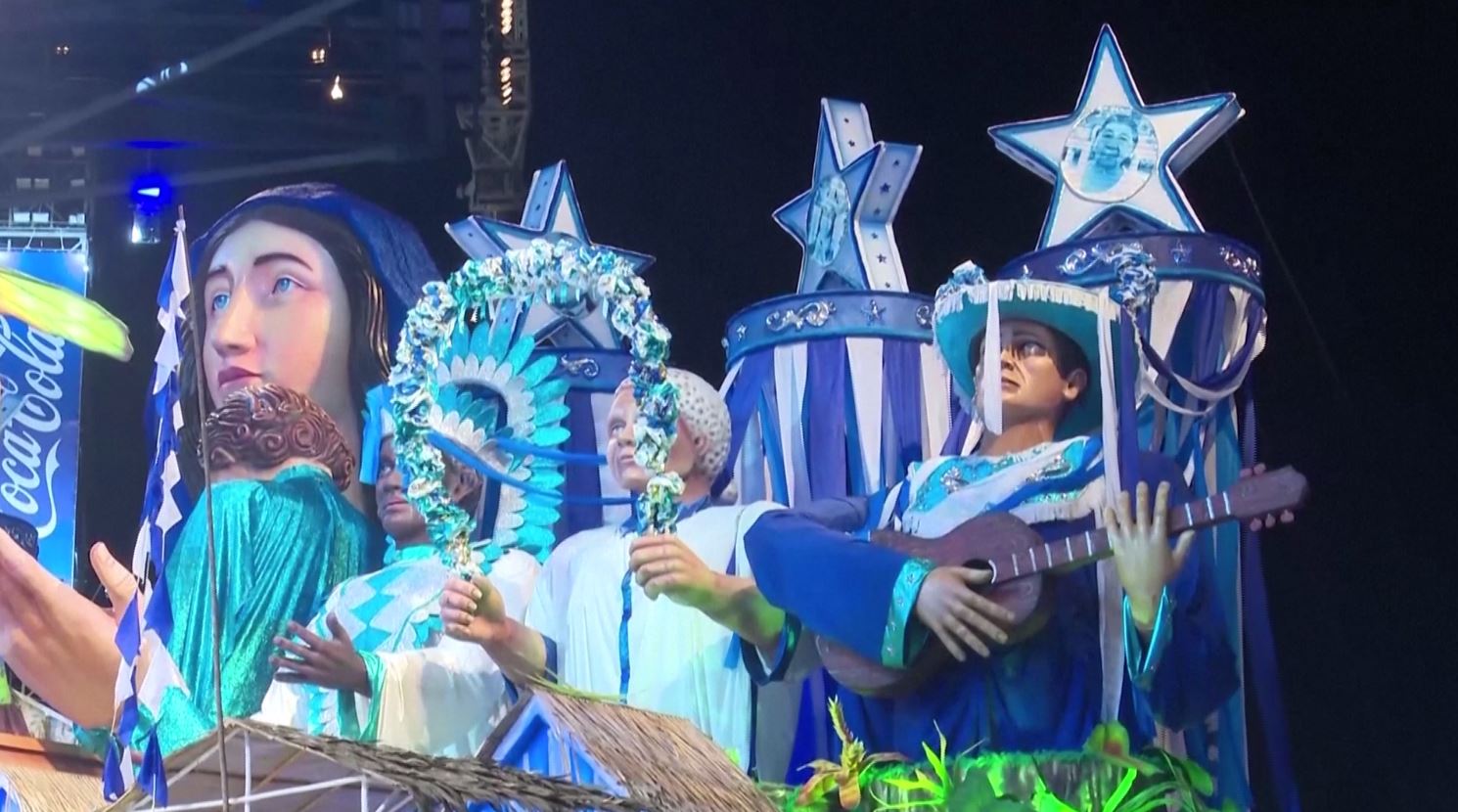 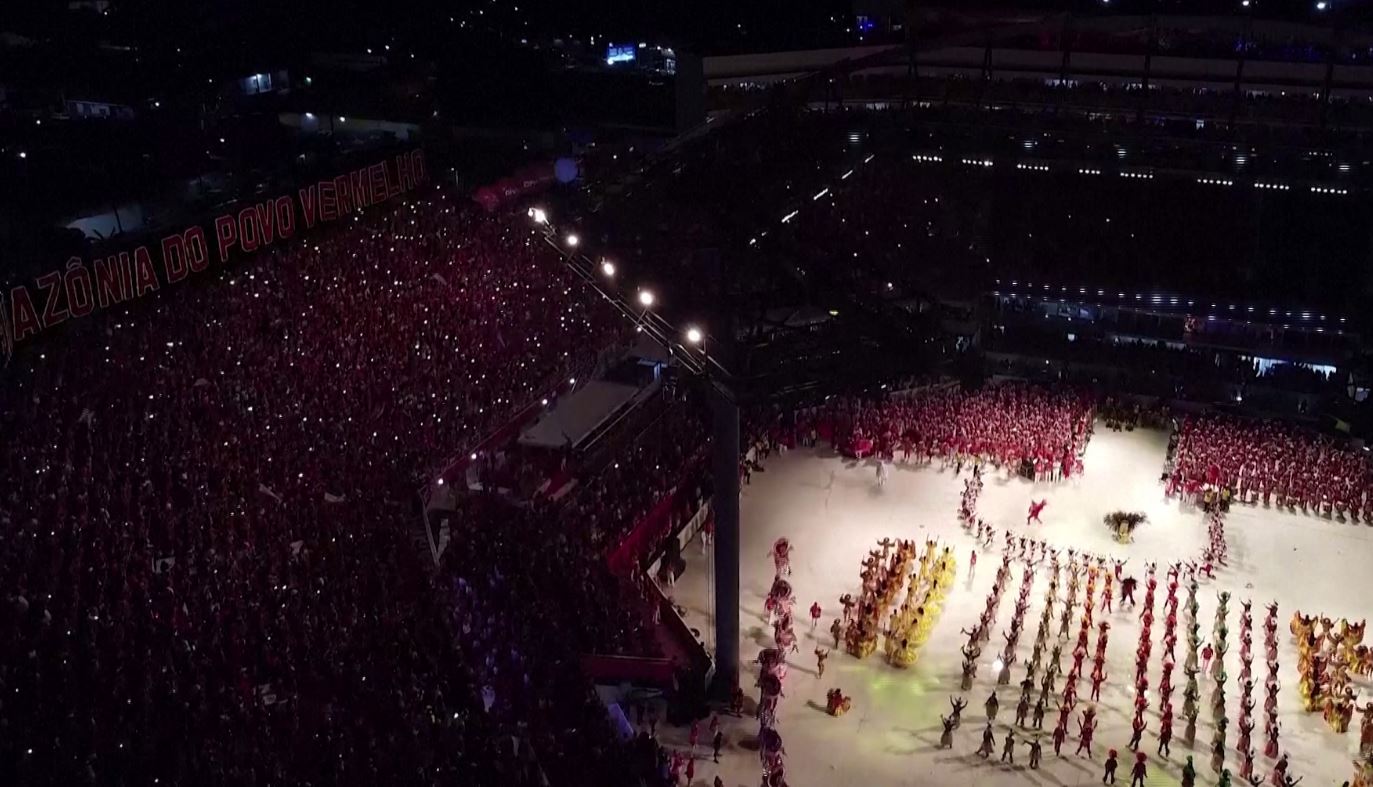