BATTAMBANG: Preliminary reports from Battambang say that at least six students have been injured after being hit by lightning in Ratanak Mondul district.

Authorities have said that among the six students, aged 12 to 15, five suffered minor injuries while one has been more seriously injured.

According to the Ministry of Water Resources and Meteorology, from 22 to 28 June, the temperature in Cambodia will drop to around 23 to 37 degrees Celsius. There will be light to moderate rain mixed with thunder, lightning and gusts of wind in some provinces and capitals. This is because Cambodia is affected by the low-pressure system valleys that extend over northern Thailand, Laos and Vietnam with moderate to moderate southwest monsoon winds. 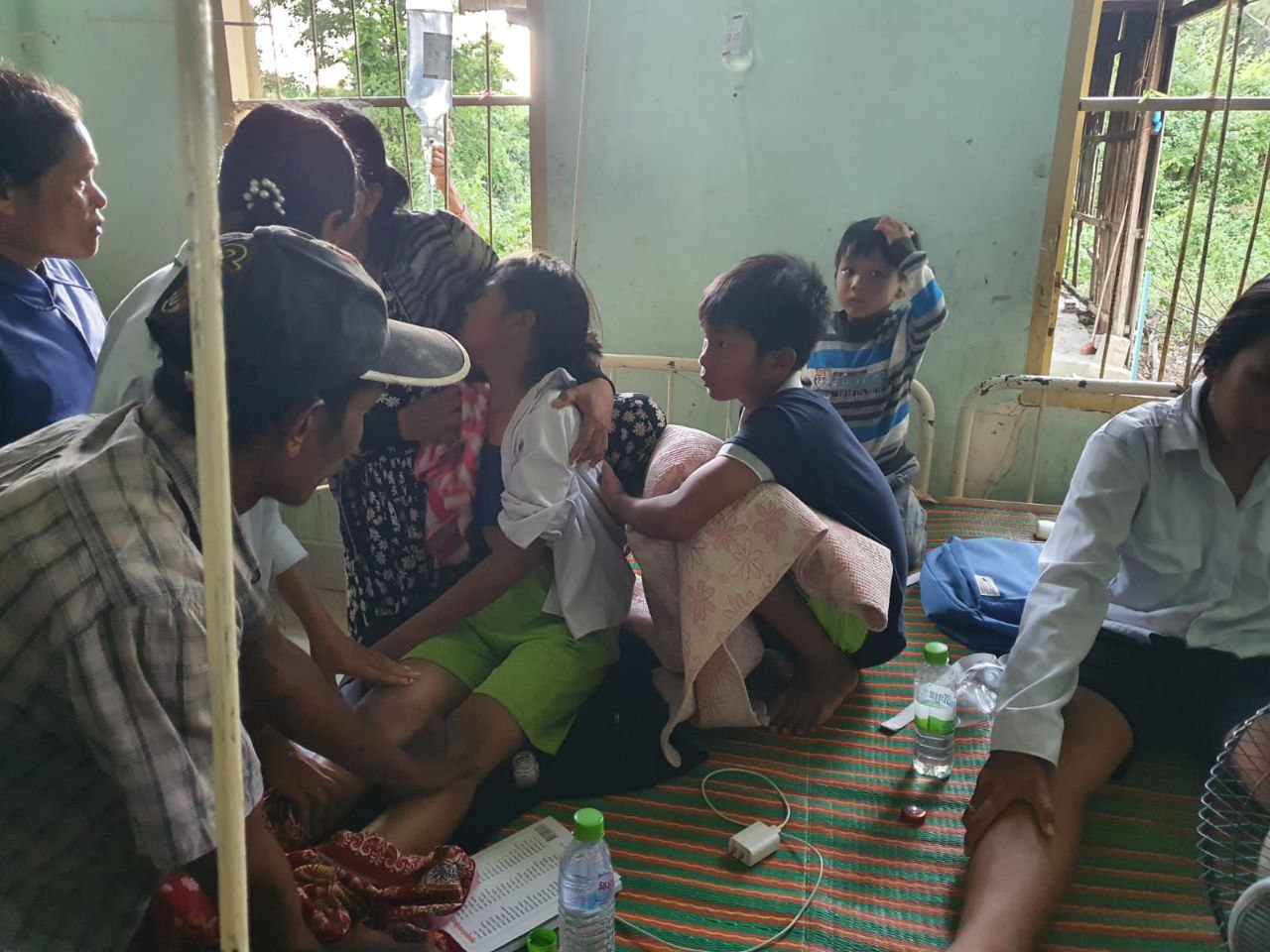 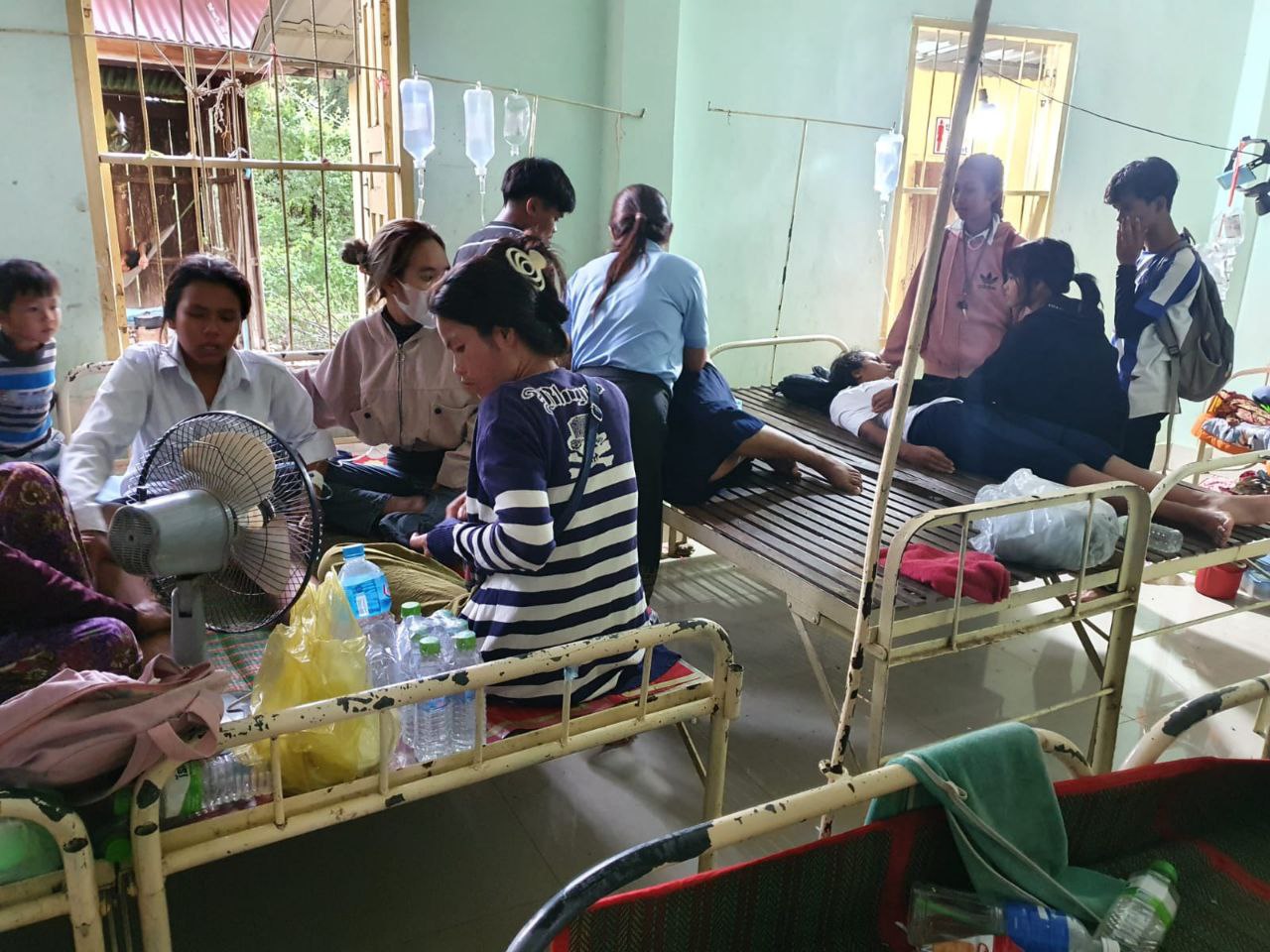 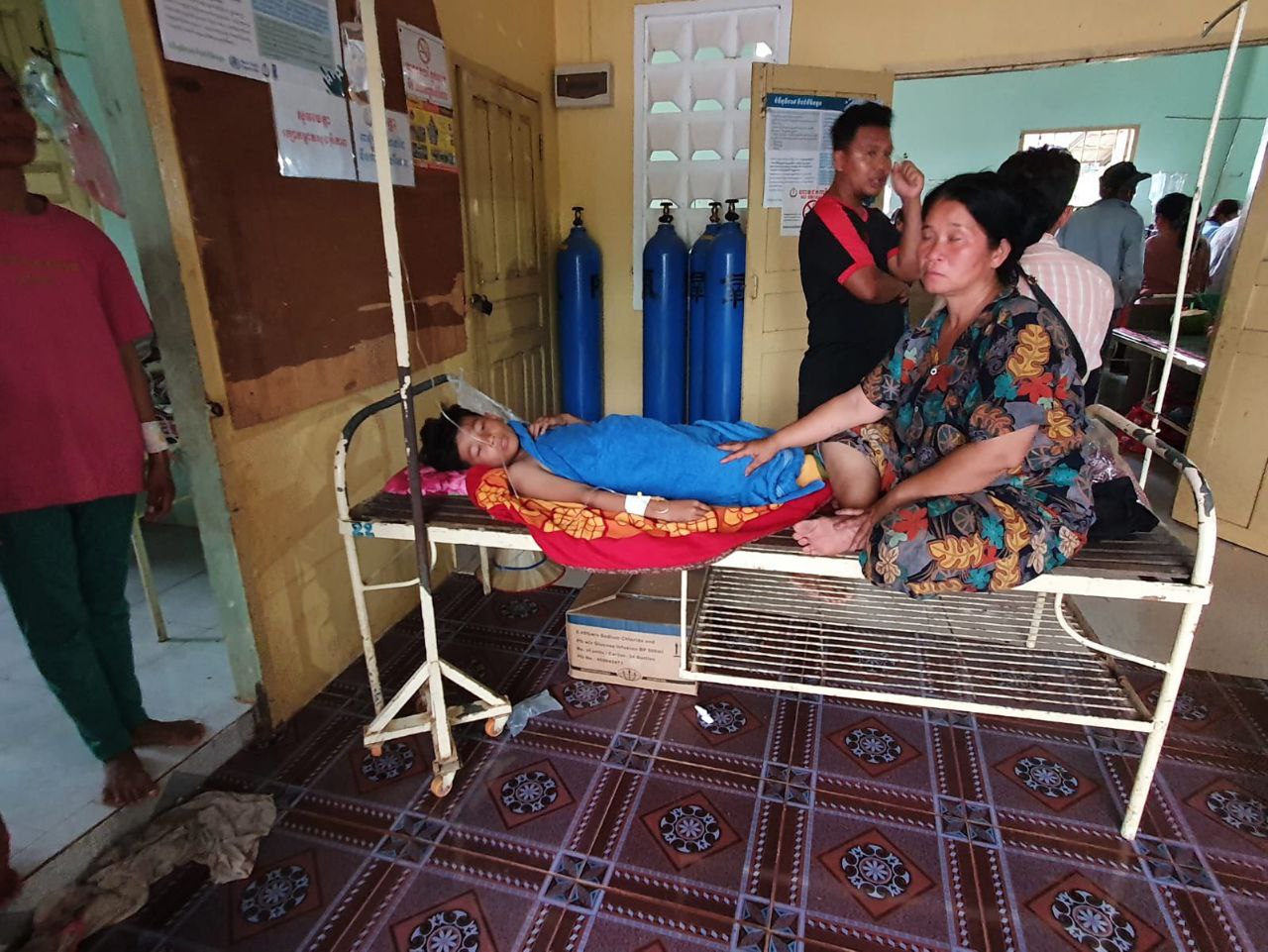 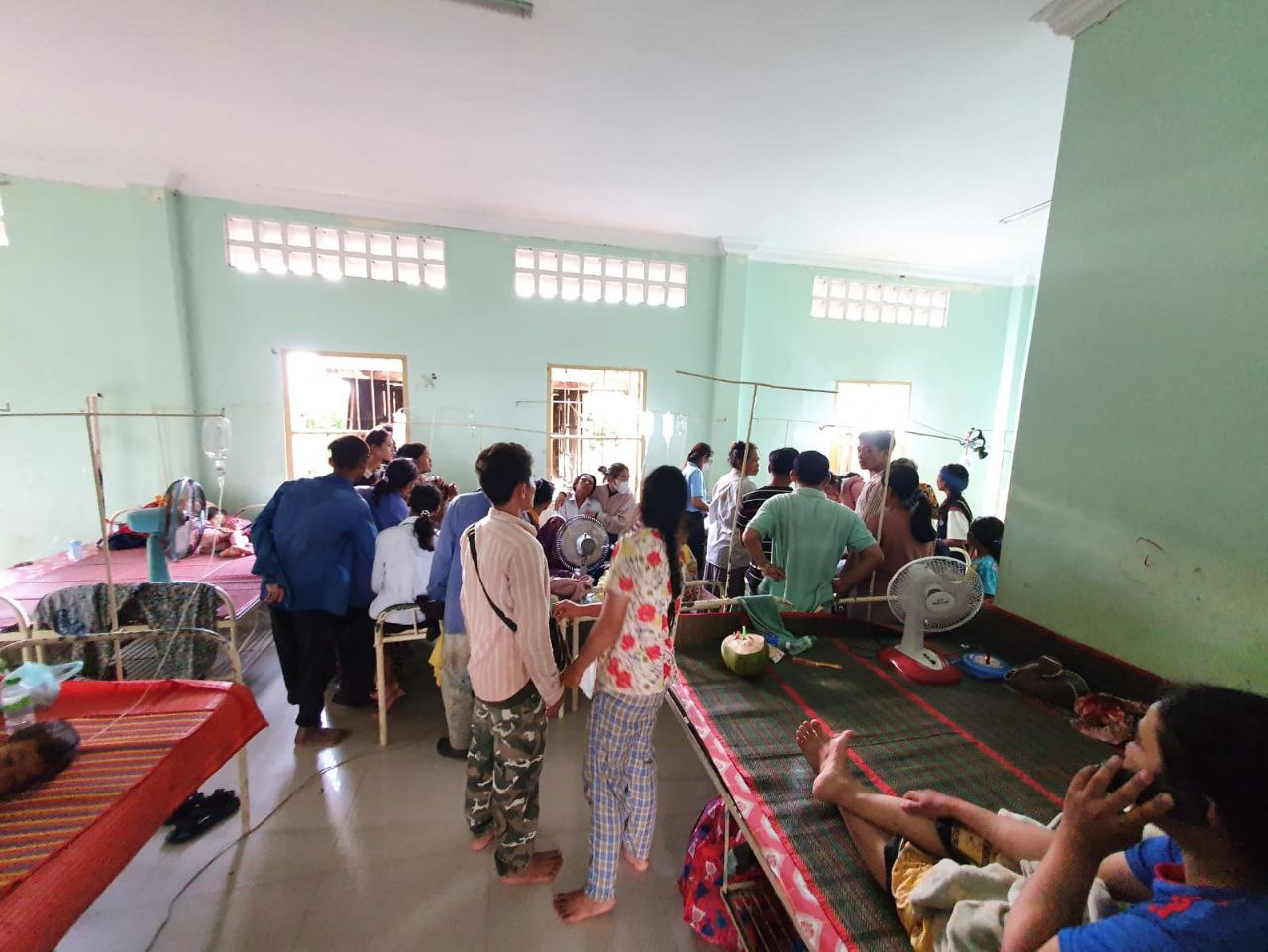 Justice Minister: Parties Demanding the Repeal of the Constitutional Amendment Only Look at Their Own…

ACGF Program to Receive More than $57.9 Million from European Union