RUSSIA IN HISTORIC DEFAULT AS UKRAINE SANCTIONS CUT OFF PAYMENTS

LONDON/NEW YORK: June 27 - Russia defaulted on its international bonds for the first time in more than a century, the White House and Moody's credit agency said, as sweeping sanctions have effectively cut the country off from the global financial system, rendering its assets untouchable.

The Kremlin, which has the money to make payments thanks to oil and gas revenues, has rejected the claims, and accused the West of driving it into an artificial default.

Some Taiwan bondholders did not get payment on Monday - sources

Russia says it has funds to pay, sanctions are to blame

LONDON/NEW YORK, June 27 (Reuters) - Russia defaulted on its international bonds for the first time in more than a century, the White House and Moody's credit agency said, as sweeping sanctions have effectively cut the country off from the global financial system, rendering its assets untouchable.

The Kremlin, which has the money to make payments thanks to oil and gas revenues, has rejected the claims, and accused the West of driving it into an artificial default. read more

Earlier, some bondholders said they had not received overdue interest on Monday following the expiry of a key payment deadline on Sunday.

Russia has struggled to keep up payments on $40 billion of outstanding bonds since its invasion of Ukraine on Feb. 24.

"This morning's news around the finding of Russia's default, for the first time in more than a century, situates just how strong the actions are that the U.S., along with allies and partners, have taken, as well as how dramatic the impact has been on Russia's economy," the U.S. official said on the sidelines of a G7 summit in Germany, which U.S. President Joe Biden is attending.

Russia's efforts to avoid what is its first major default on international bonds since the Bolshevik revolution more than a century ago hit a roadblock in late May when the U.S. Treasury Department's Office of Foreign Assets Control (OFAC) effectively blocked Moscow from making payments.

A formal default would be largely symbolic given Russia cannot borrow internationally at the moment and doesn't need to thanks to plentiful oil and gas export revenues. But the stigma would probably raise its borrowing costs in future.

“With Russia going into sovereign default the international community has moved into a new, more aggressive phase of its sanctions campaign against Moscow," said Adam M. Smith, partner at Gibson Dunn in Washington.

The payments in question are $100 million in interest on two bonds, one denominated in U.S. dollars and another in euros , that Russia was due to pay on May 27. The payments had a grace period of 30 days, which expired on Sunday.

"Russia’s default – already determined by the failure to pay interest last month – had been largely priced in and bonds have been in the 10-20 cents area for a long time," said Gabriele Foa, portfolio manager of the Global Credit Opportunities Fund at Algebris. "I do not expect creditors to organize and hold talks for a restructuring soon, as these talks are likely not possible amid political tensions."

Russia's finance ministry said it made the payments to its onshore National Settlement Depository (NSD) in euros and dollars, adding it had fulfilled obligations.

In a call with reporters, Kremlin spokesperson Dmitry Peskov said the fact that payments had been blocked by clearing house Euroclear because of Western sanctions on Russia was "not our problem".

Euroclear did not respond to a request for comment.

Some Taiwanese holders of the bonds had not received payments on Monday, sources told Reuters.

With no exact deadline specified in the prospectus, lawyers say Russia might have until the end of the following business day to pay these bondholders.

Credit ratings agencies usually formally downgrade a country's credit rating to reflect default, but this does not apply in the case of Russia as most agencies no longer rate the country.

"I think the market convention will be that it is a default – though the technical issues are rather complex," said Kaan Nazli, portfolio manager at Neuberger Berman, which has a small exposure to Russian sovereign debt but does not hold the bonds that were due a payment on May 27. "It is a somewhat politically driven default."

Emerging markets trade group EMTA recommended on Monday that bonds issued by the Russian government should be traded without accrued interest, the way bonds in default are typically traded.

Russia's bonds have been issued with an unusual variety of terms and an increasing level of ambiguities for those sold more recently, when Moscow was already facing sanctions over its annexation of Crimea in 2014 and a poisoning incident in Britain in 2018.

Rodrigo Olivares-Caminal, chair in banking and finance law at Queen Mary University in London, said clarity was needed on what constituted a discharge for Russia on its obligation, or the difference between receiving and recovering payments. 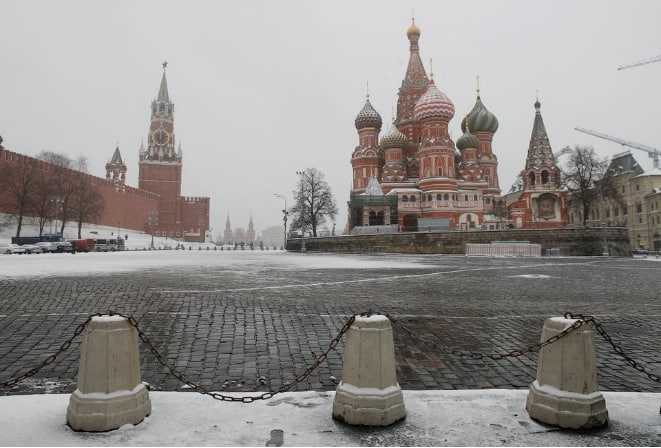 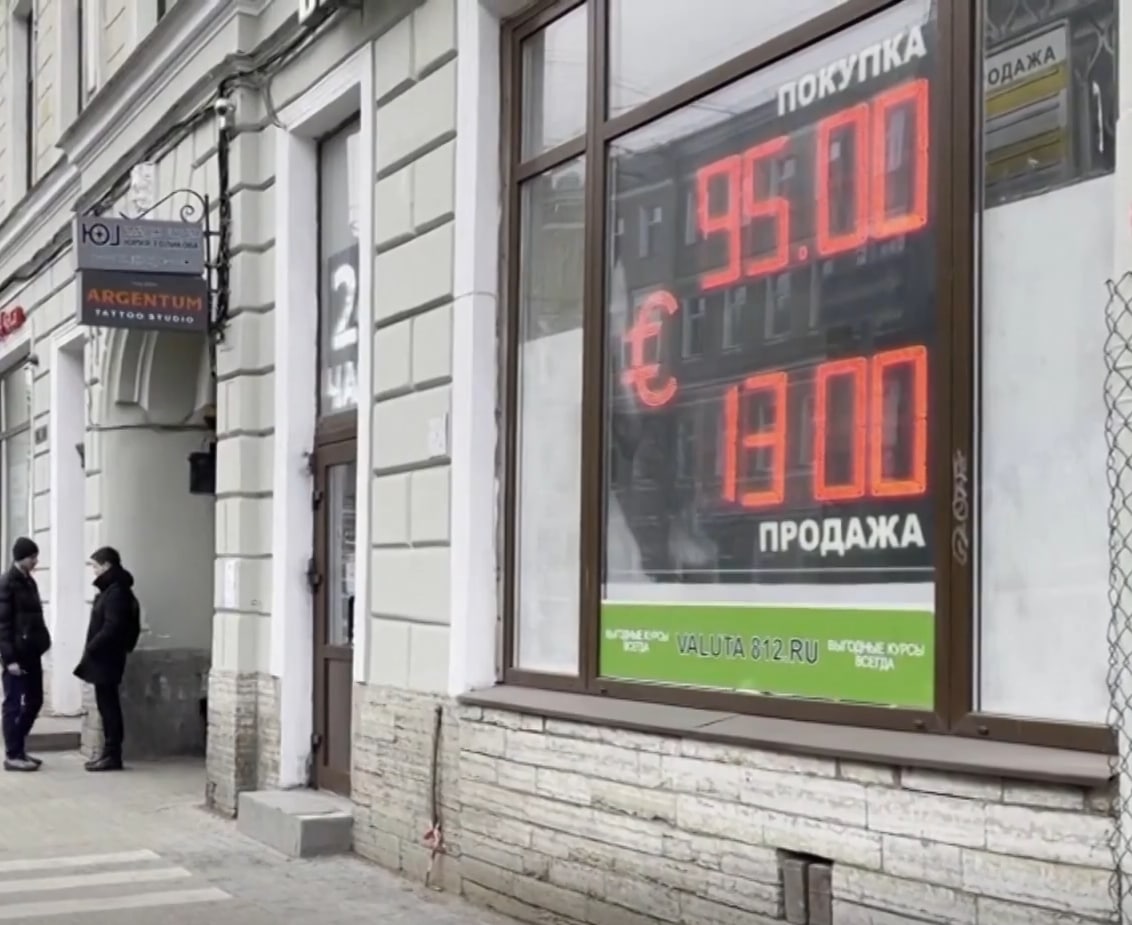