PHNOM PENH: The President of the Cambodian People's Party (CPP), Prime Minister Hun Sen, has said that all the achievements the party has made so far for the nation over the past 43 years have come as a result of the party being politically correct, having the support of the people, having a strong structure as well as virtuous and capable human resources, strong solidarity and internal unity and the right way of working.

Addressing thousands of party members on the 71st Anniversary of the Establishment of the CPP, Party President, Hun Sen, said that achieving high and sustainable economic growth over the past two decades has moved Cambodia from a low-income country to a low-middle-income country and is striving to achieve its vision of becoming a high-middle-income country by 2030. He said poverty in the country has been gradually reduced, and living standards are improving, along with better security and order, with democracy firmly rooted in Cambodian society.

He continued that Cambodia participates equally in international affairs, both regional and global, and the Cambodian people now are living in harmony, with hope and opportunity available for everyone, especially the younger generation.

"The peace achieved by the Khmer people and the great achievements of the reconstruction and development of national society clearly confirm the truth that the Khmer people can do everything as long as we are united. Be confident in your cause and work together to move forward on the right path," said Prime Minister Hun Sen.

"But in the future, we must not forget the tragedy, the division, and the great loss that our nation has suffered in the past. On this basis, we must unite as a single national entity to maintain the great achievements that we have made with the greatest difficulty, without forgetting to trample on the country’s dark history, whether intentionally or unintentionally."

He advised the party committees and official at all levels to increase their efforts to perform their duties well, especially to implement the party's principles and approaches to make the party remain strong politically, emotionally and organizationally. 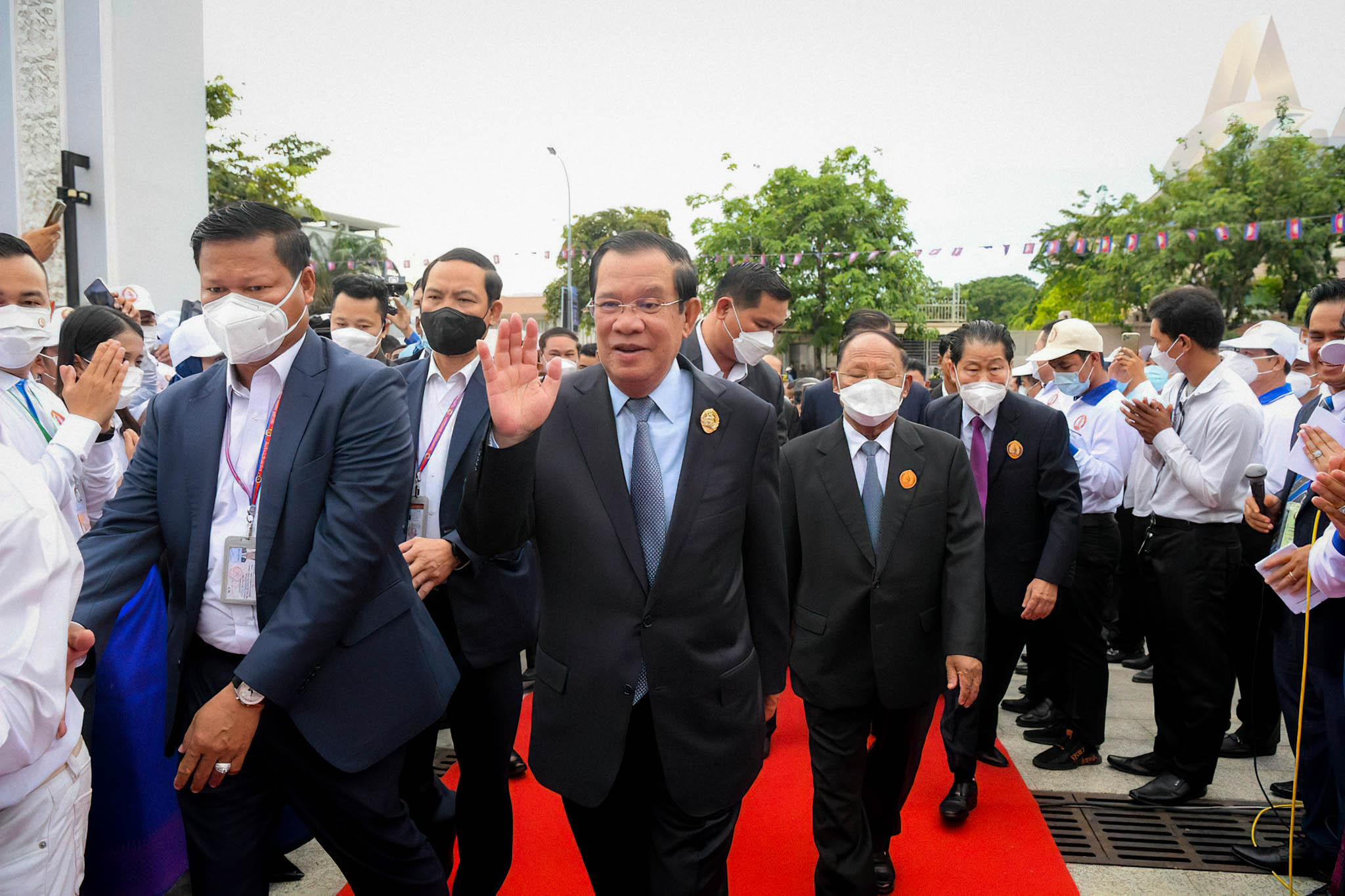 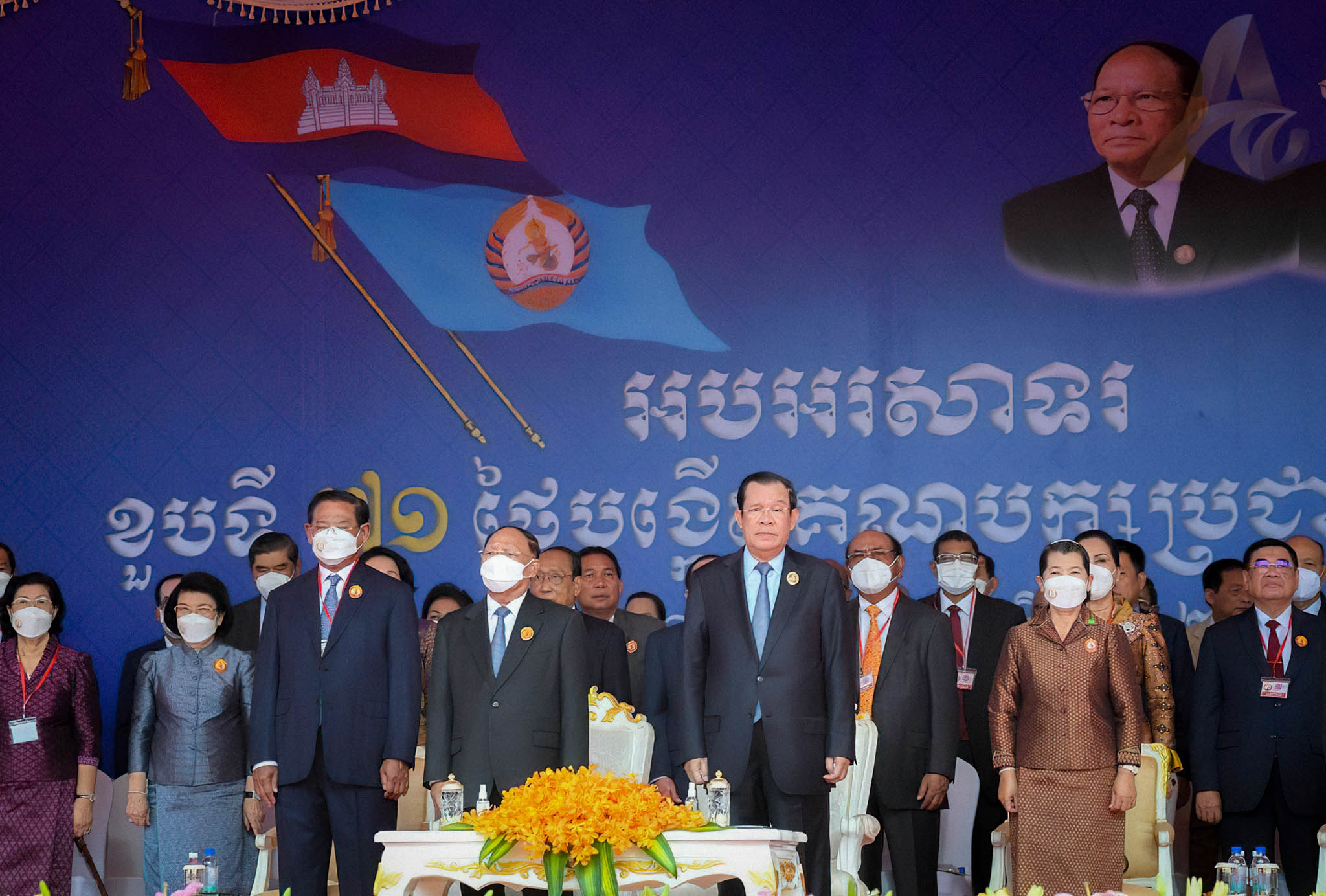 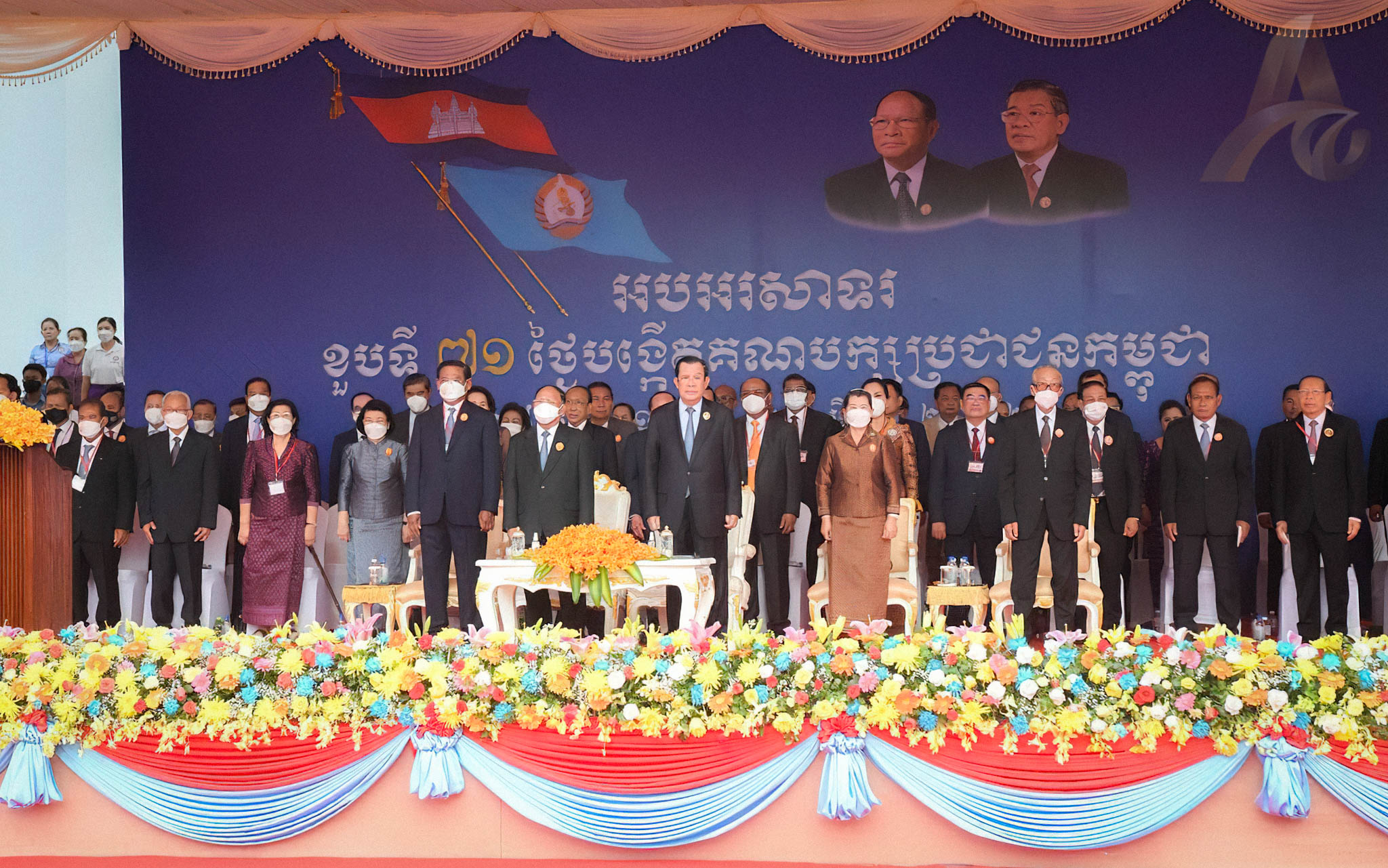 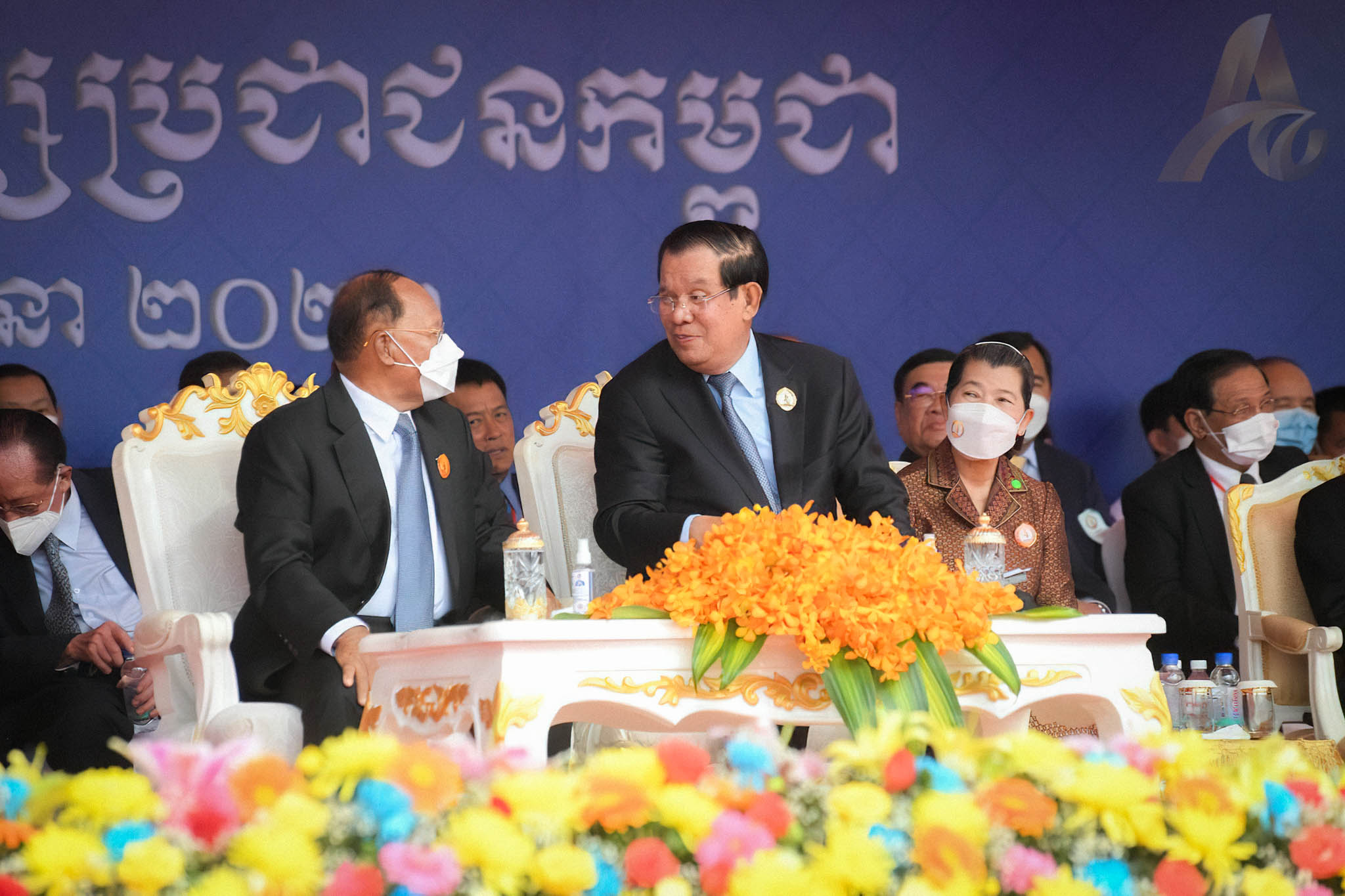 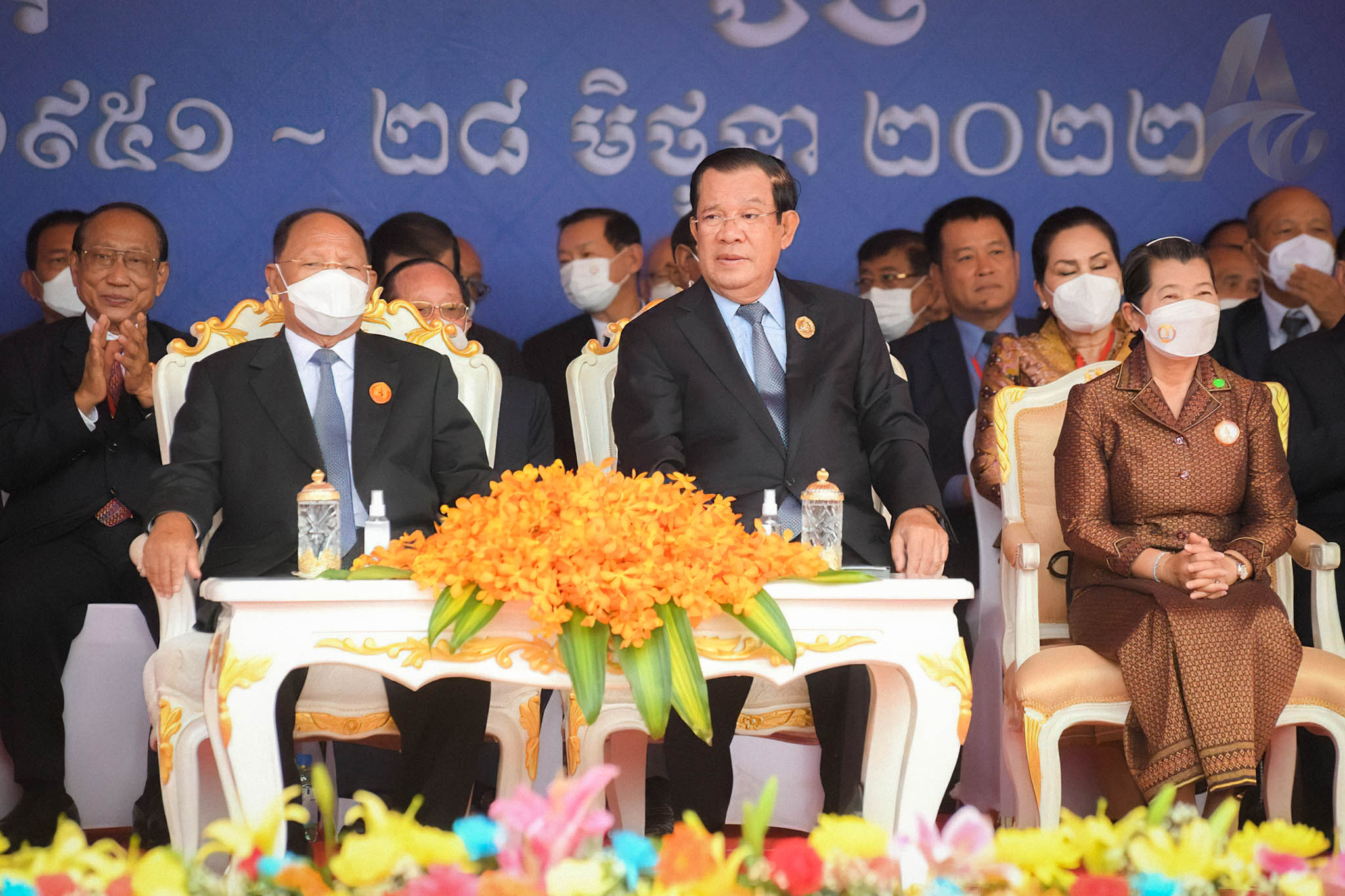 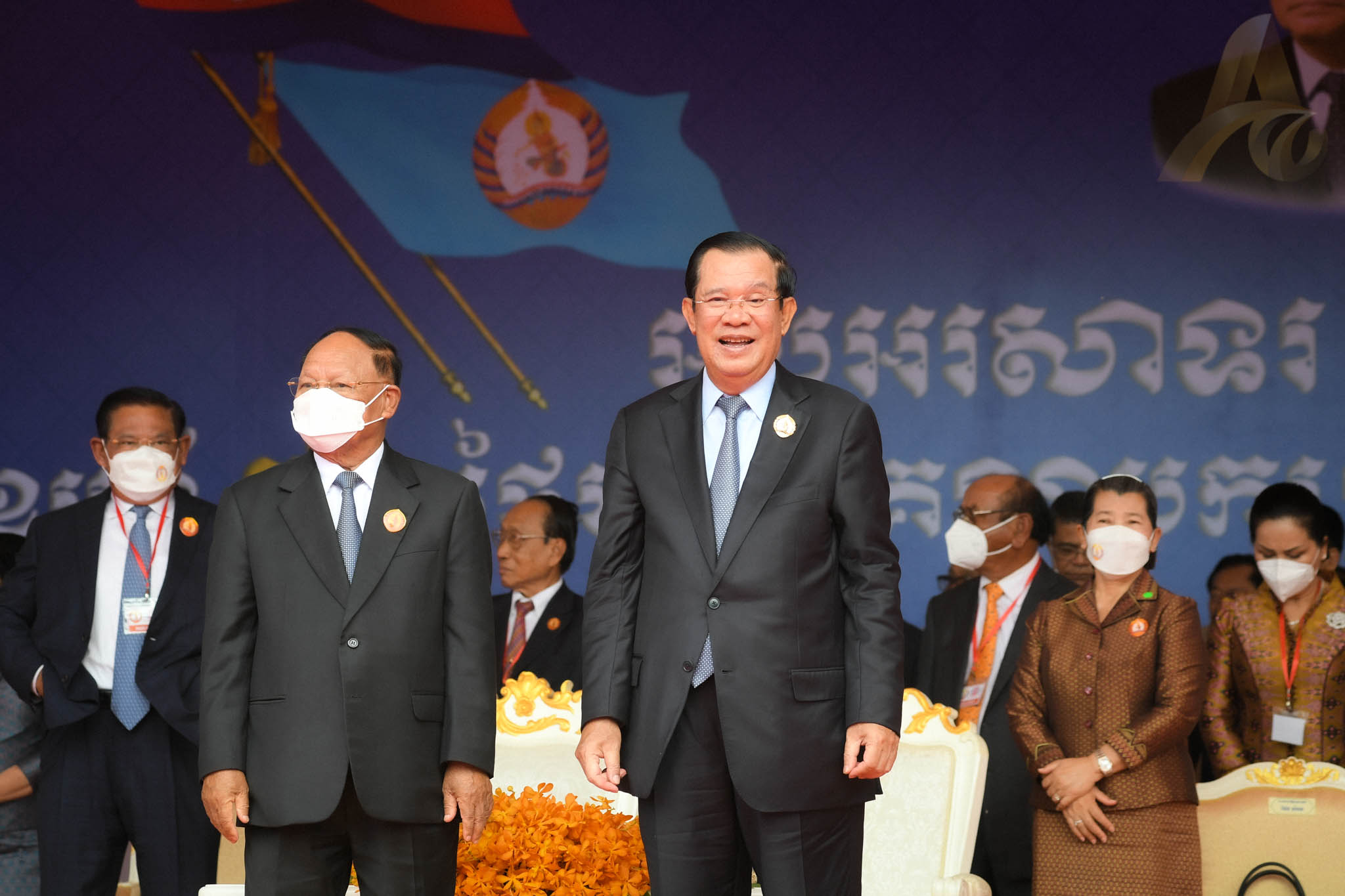 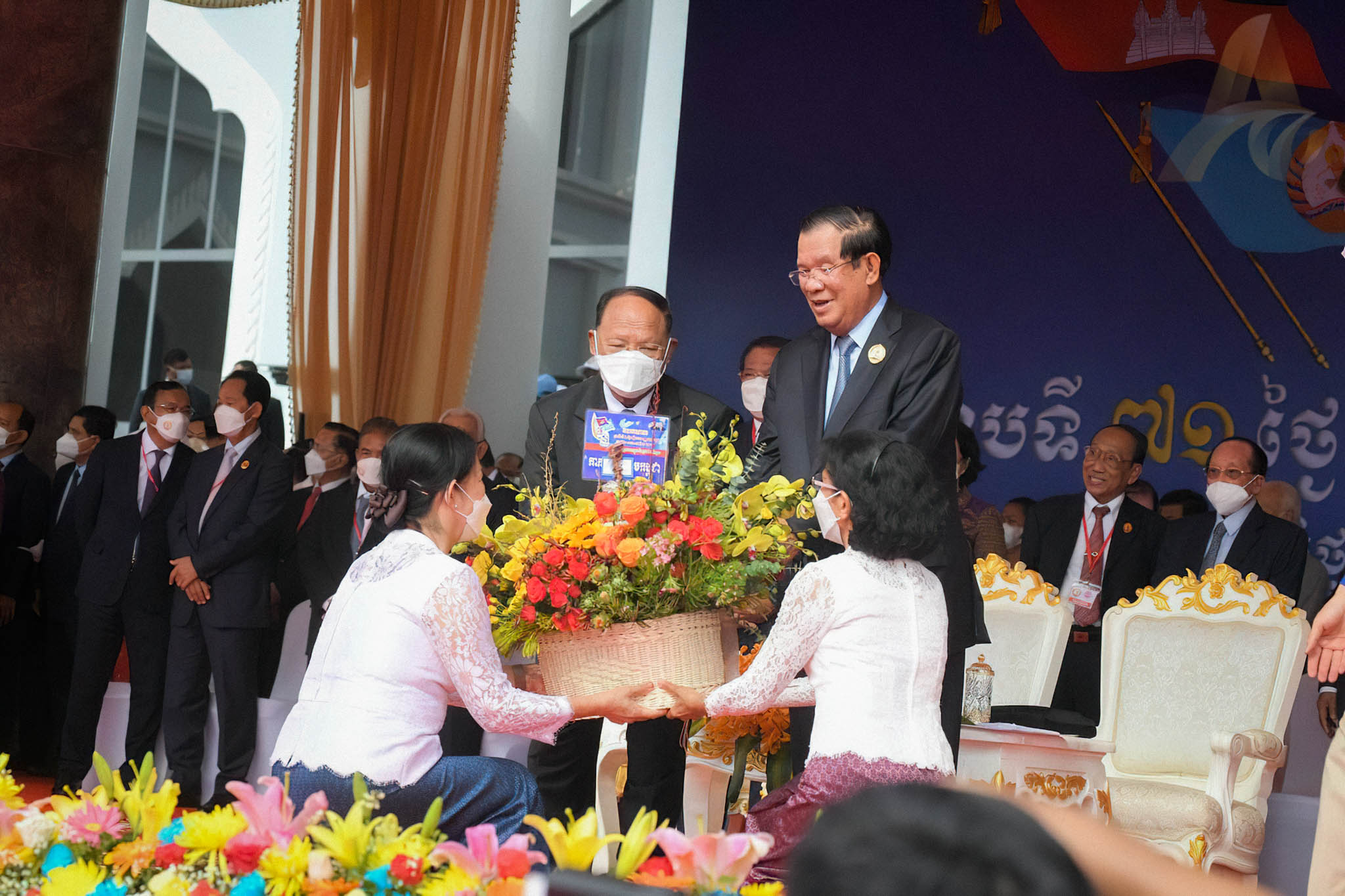 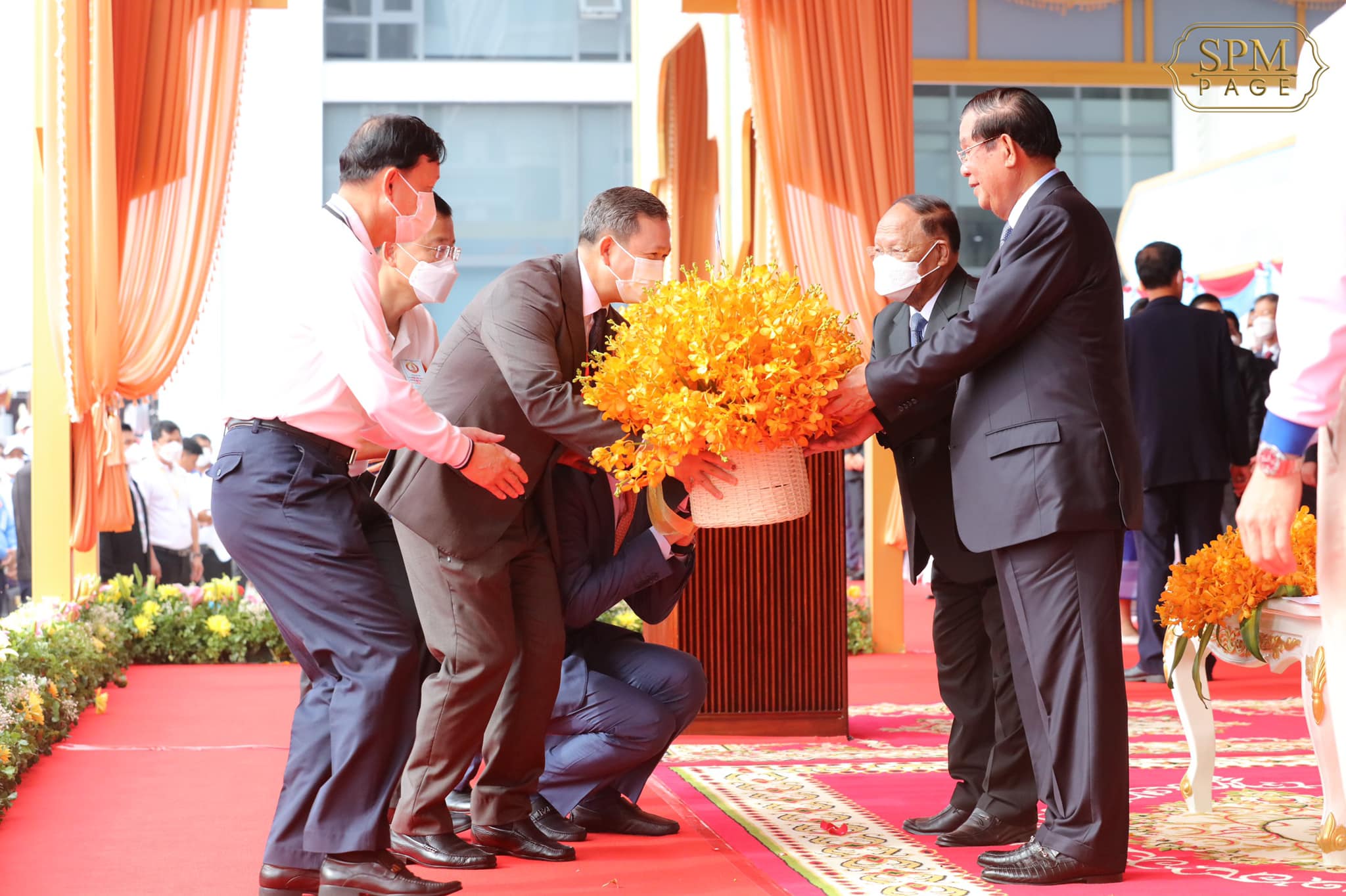 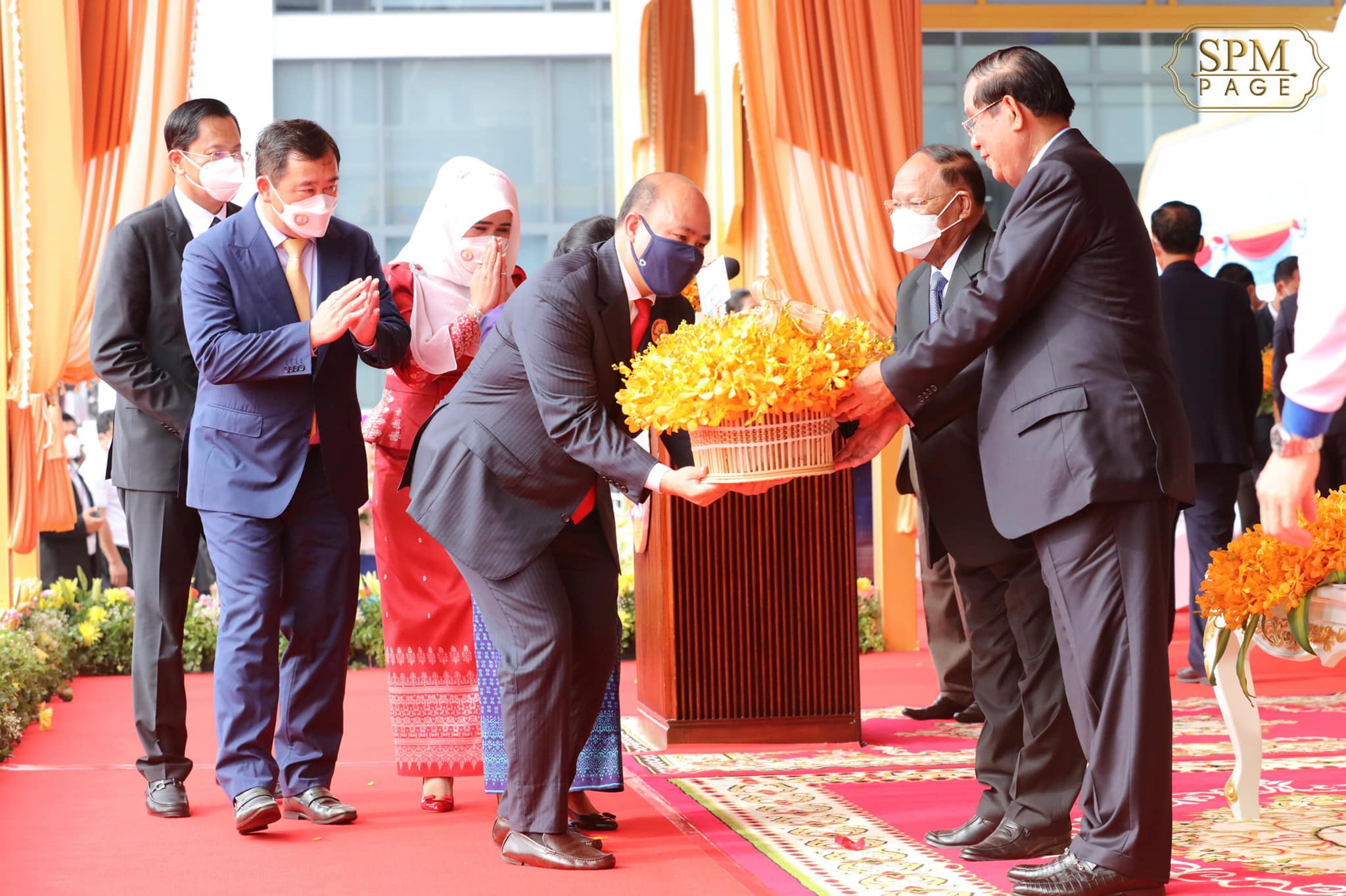 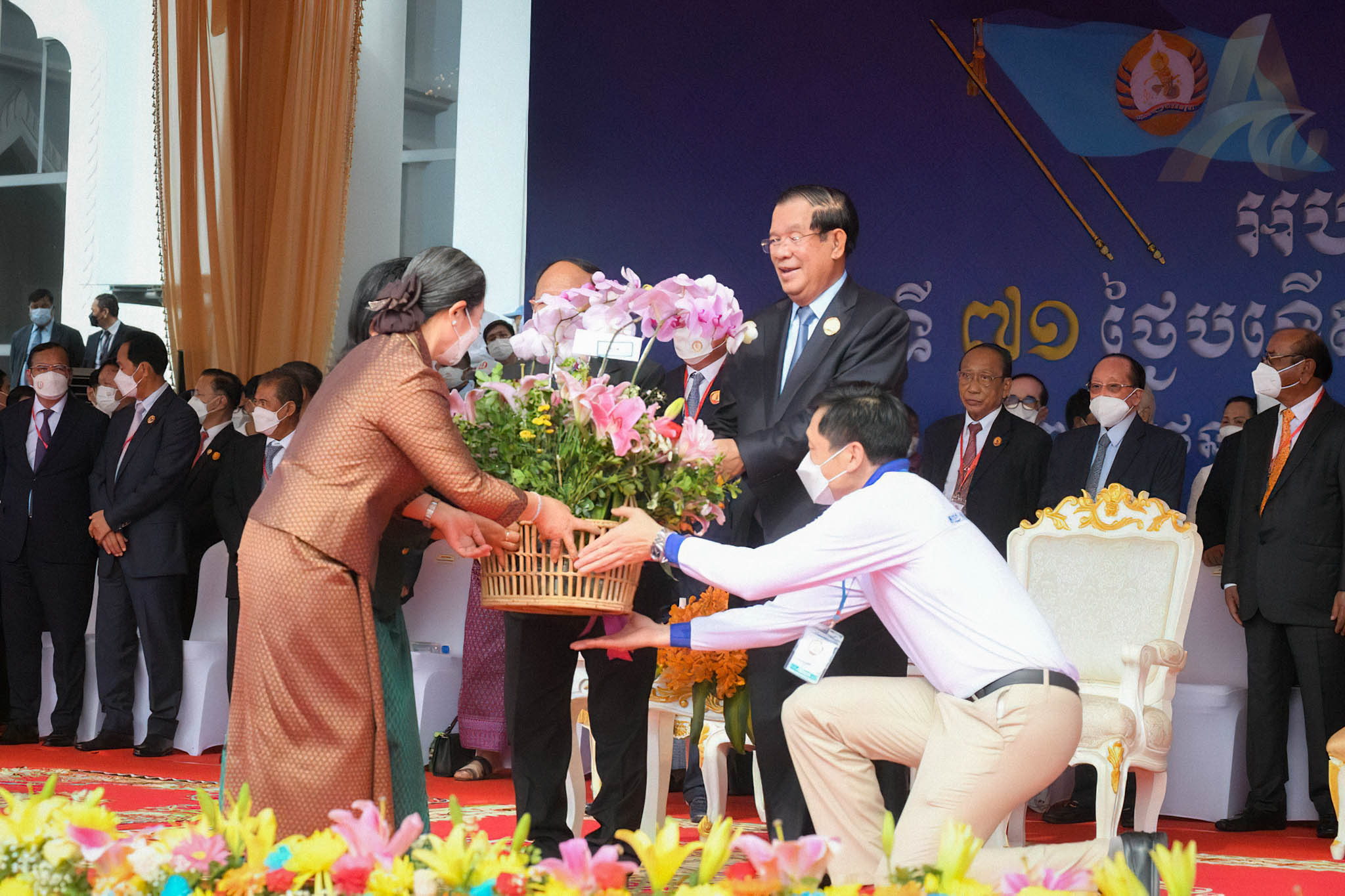 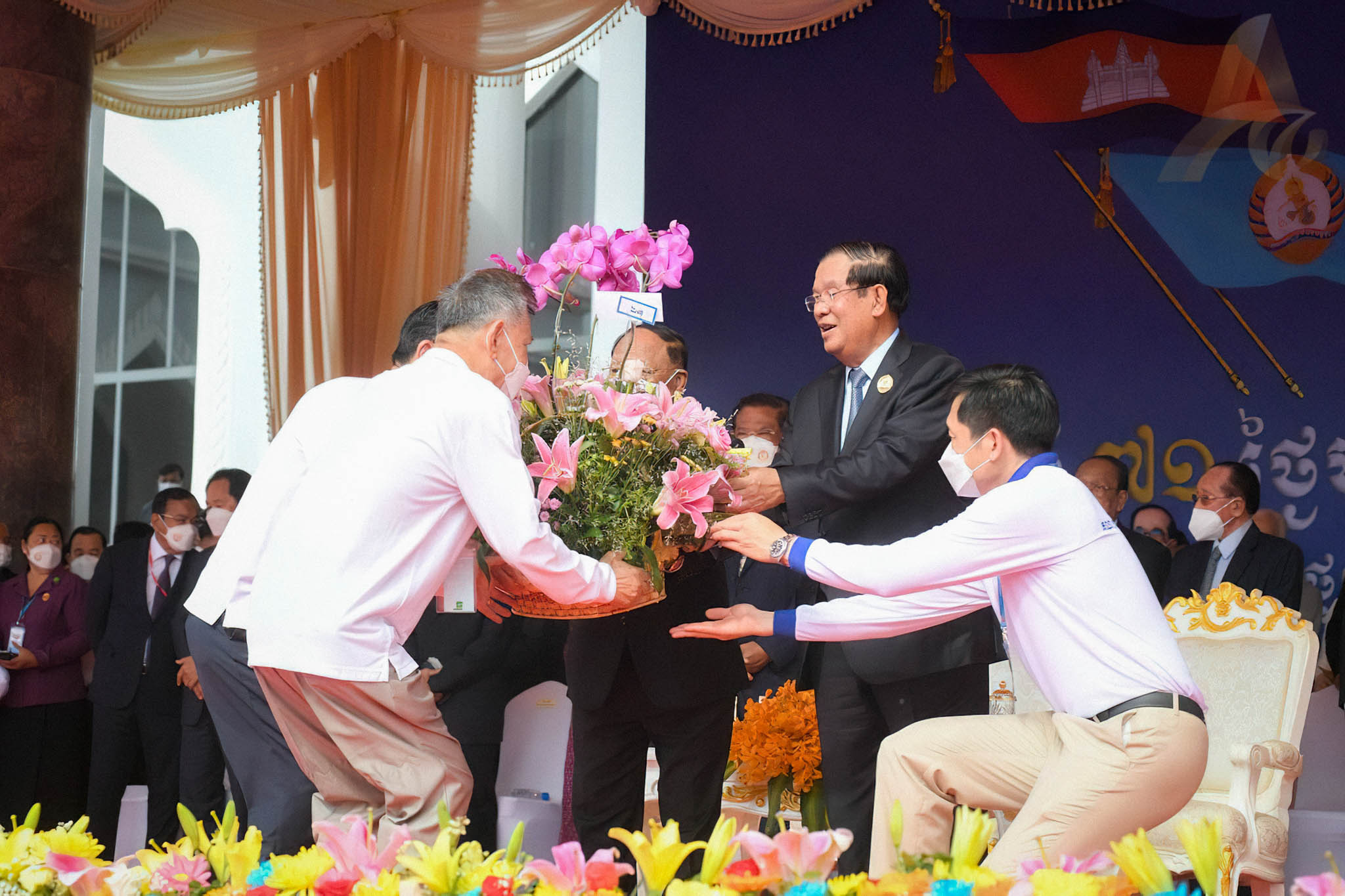 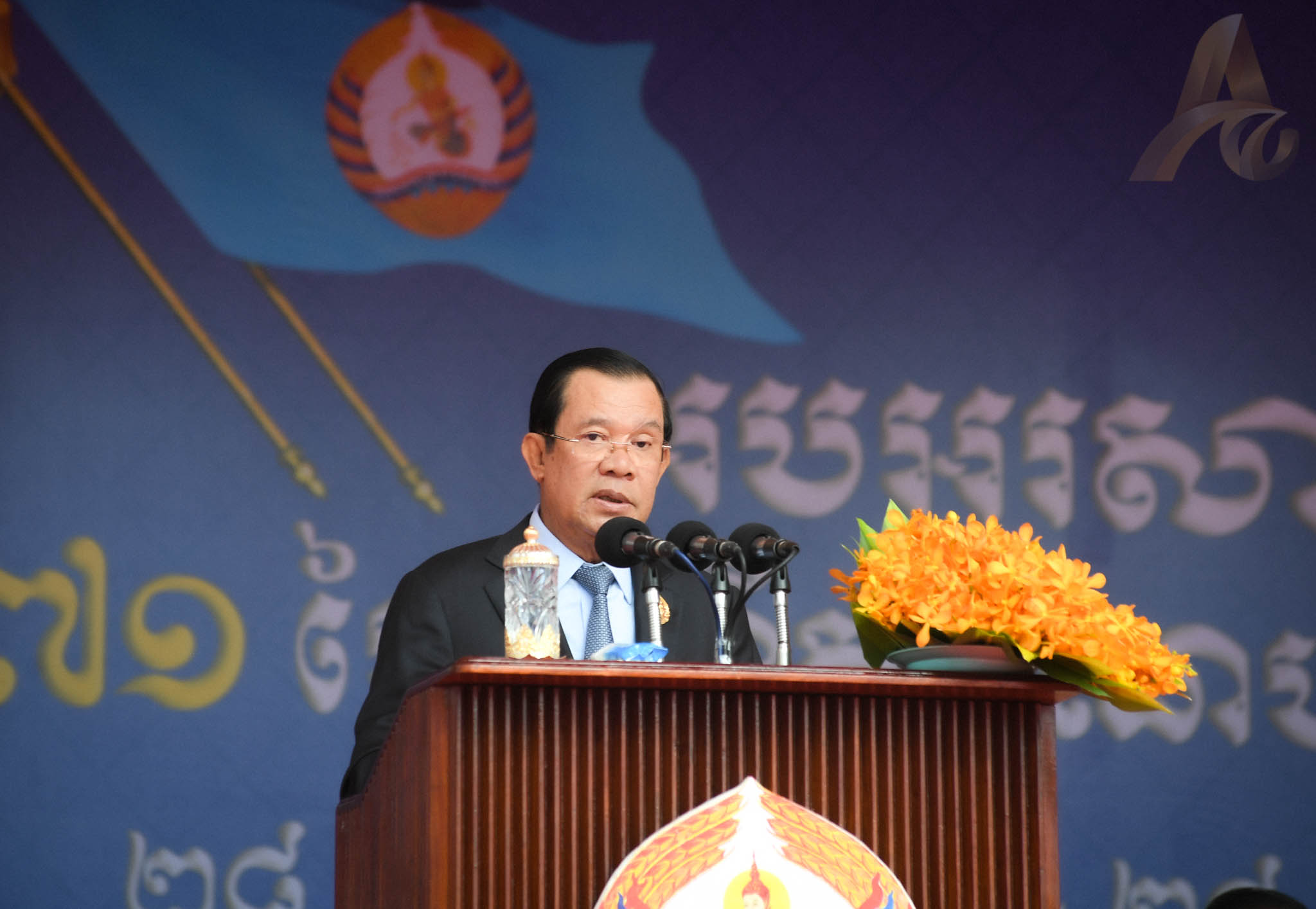 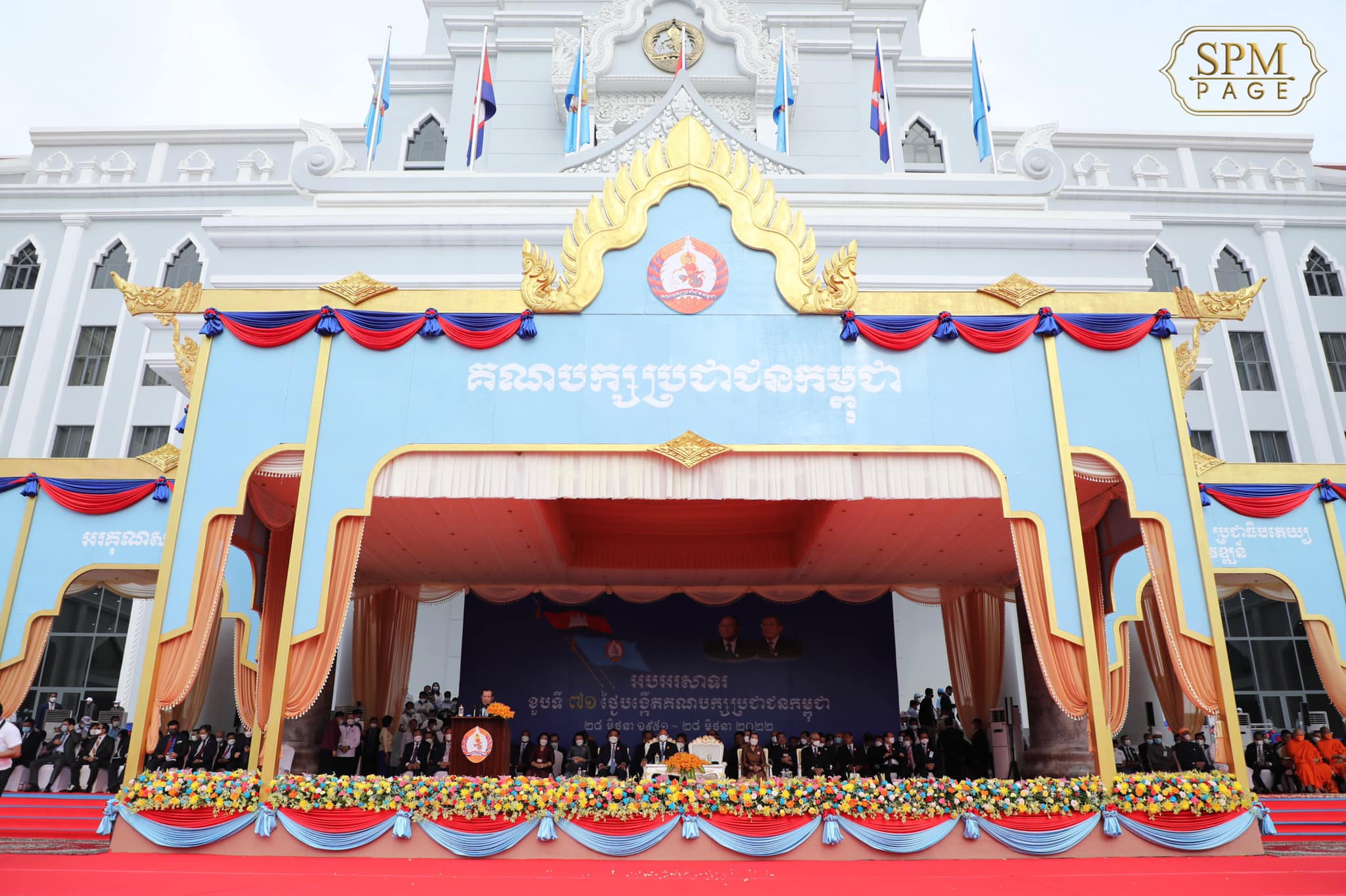 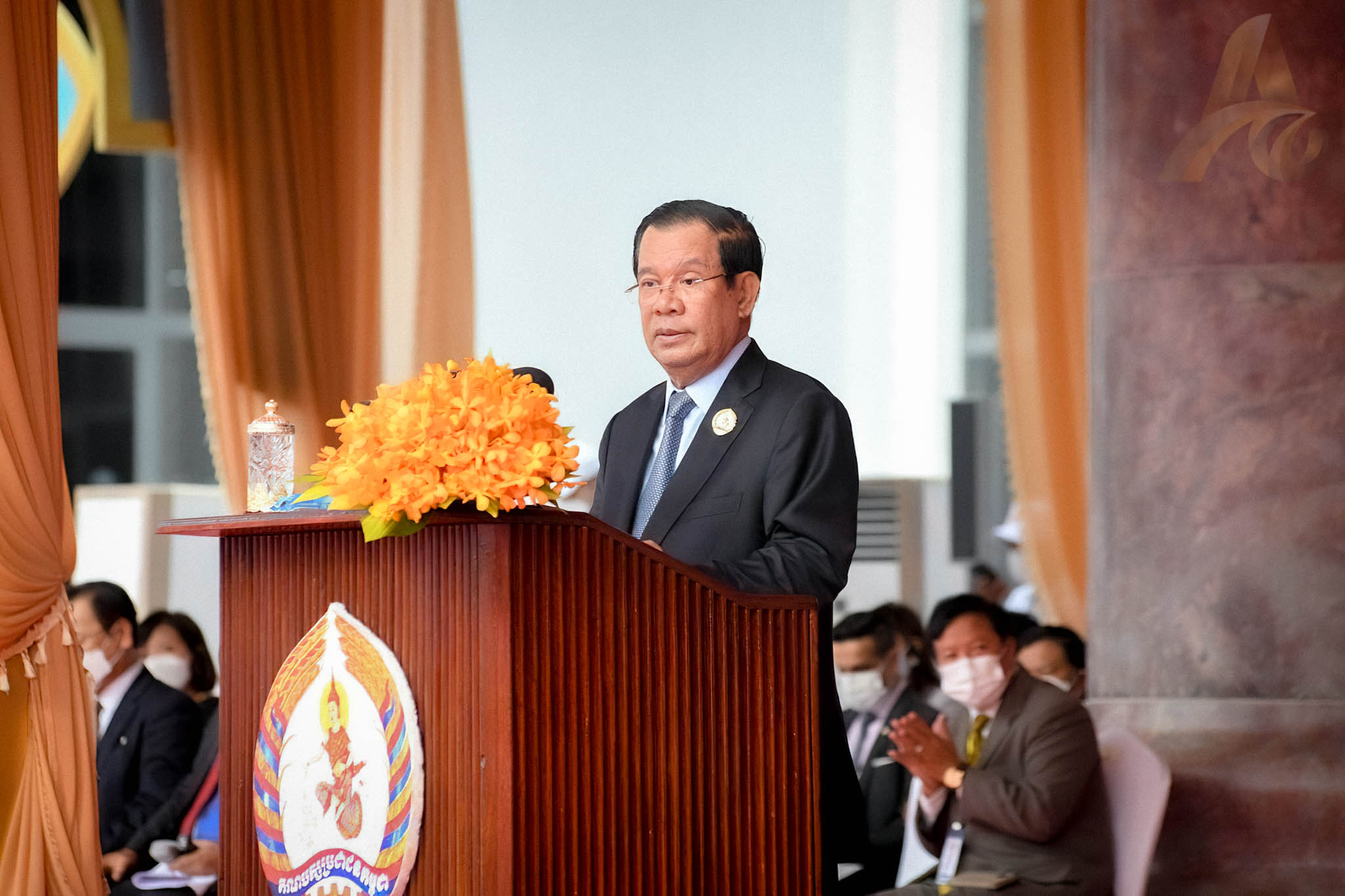 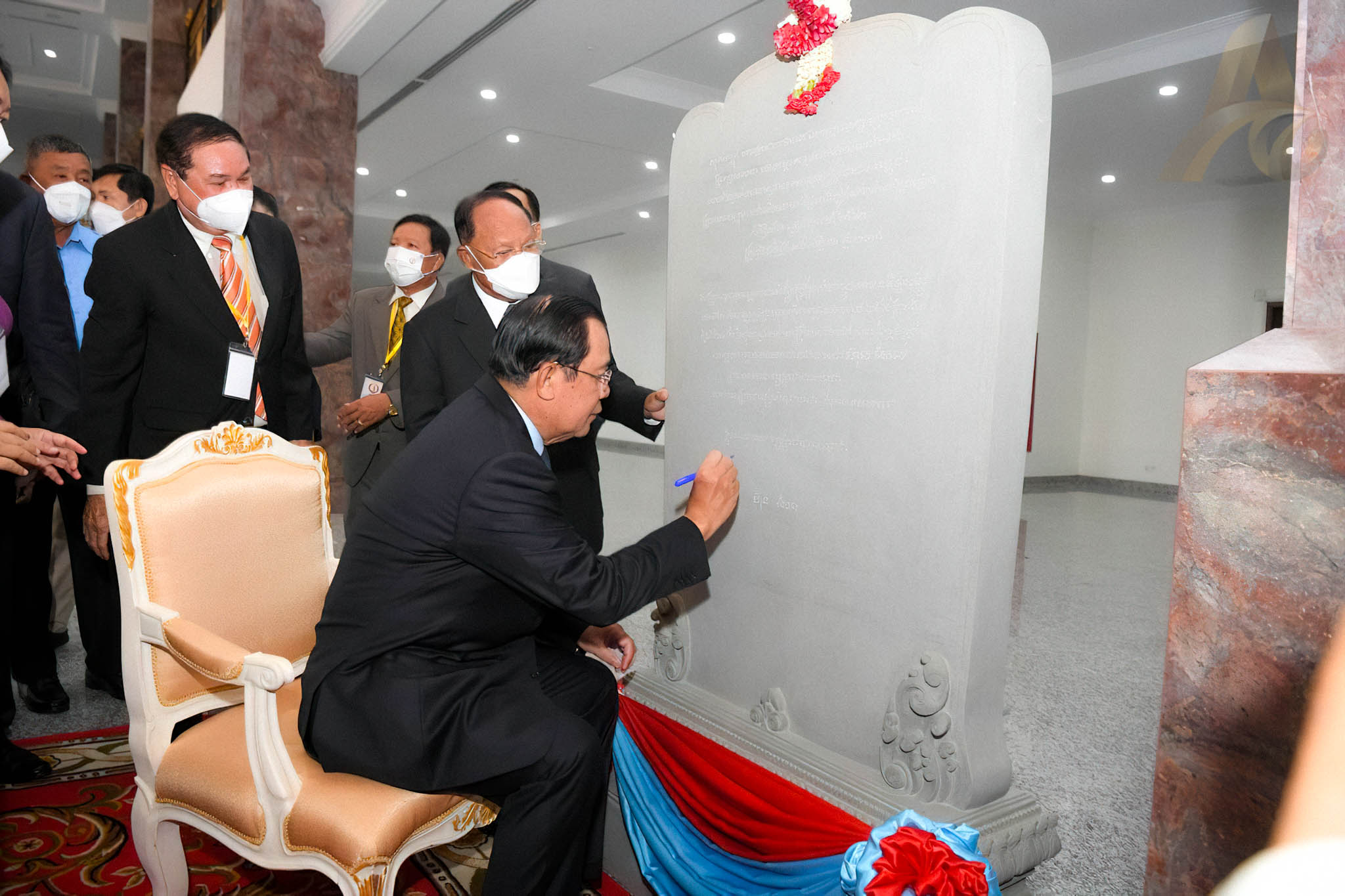 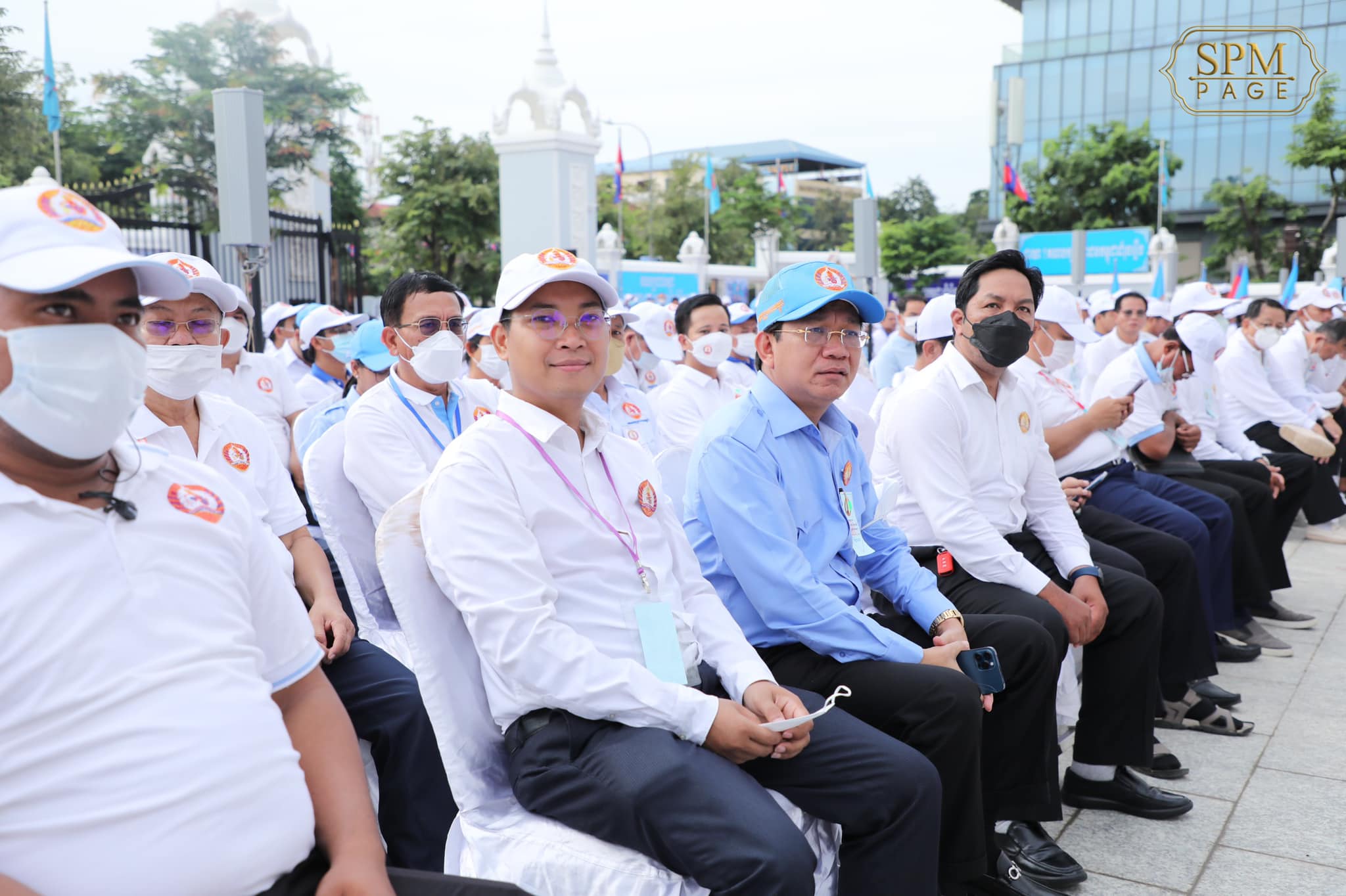 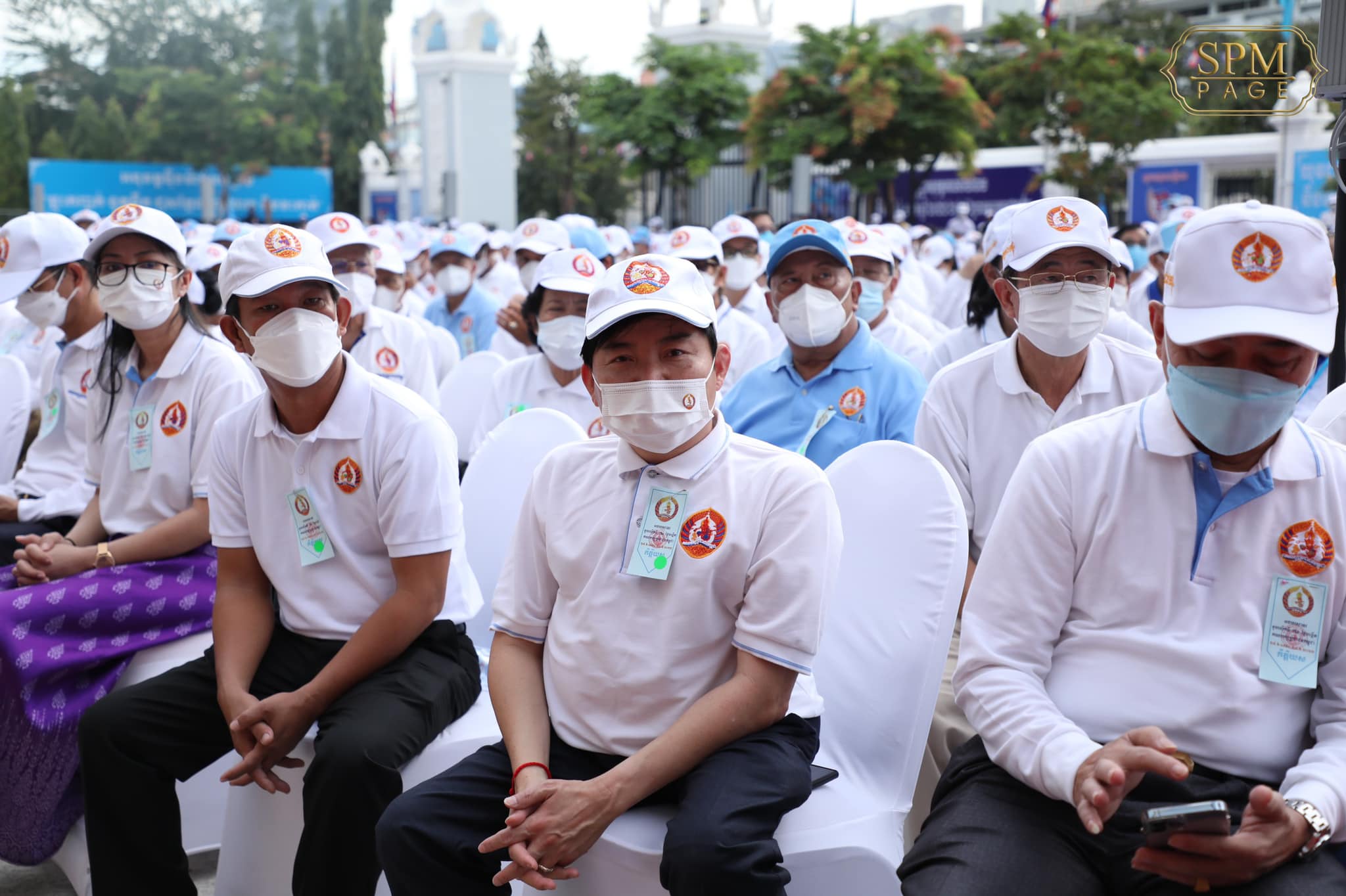 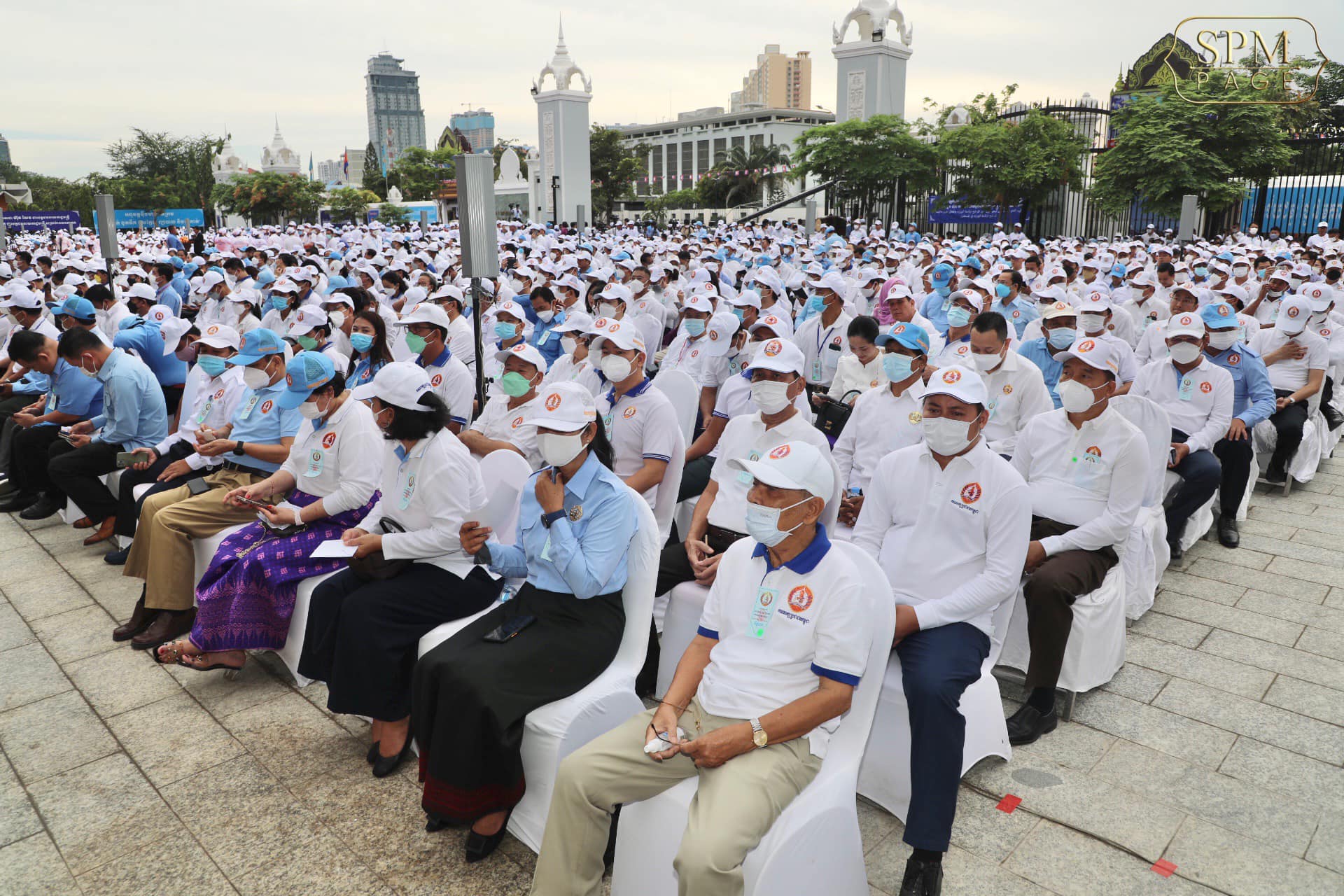 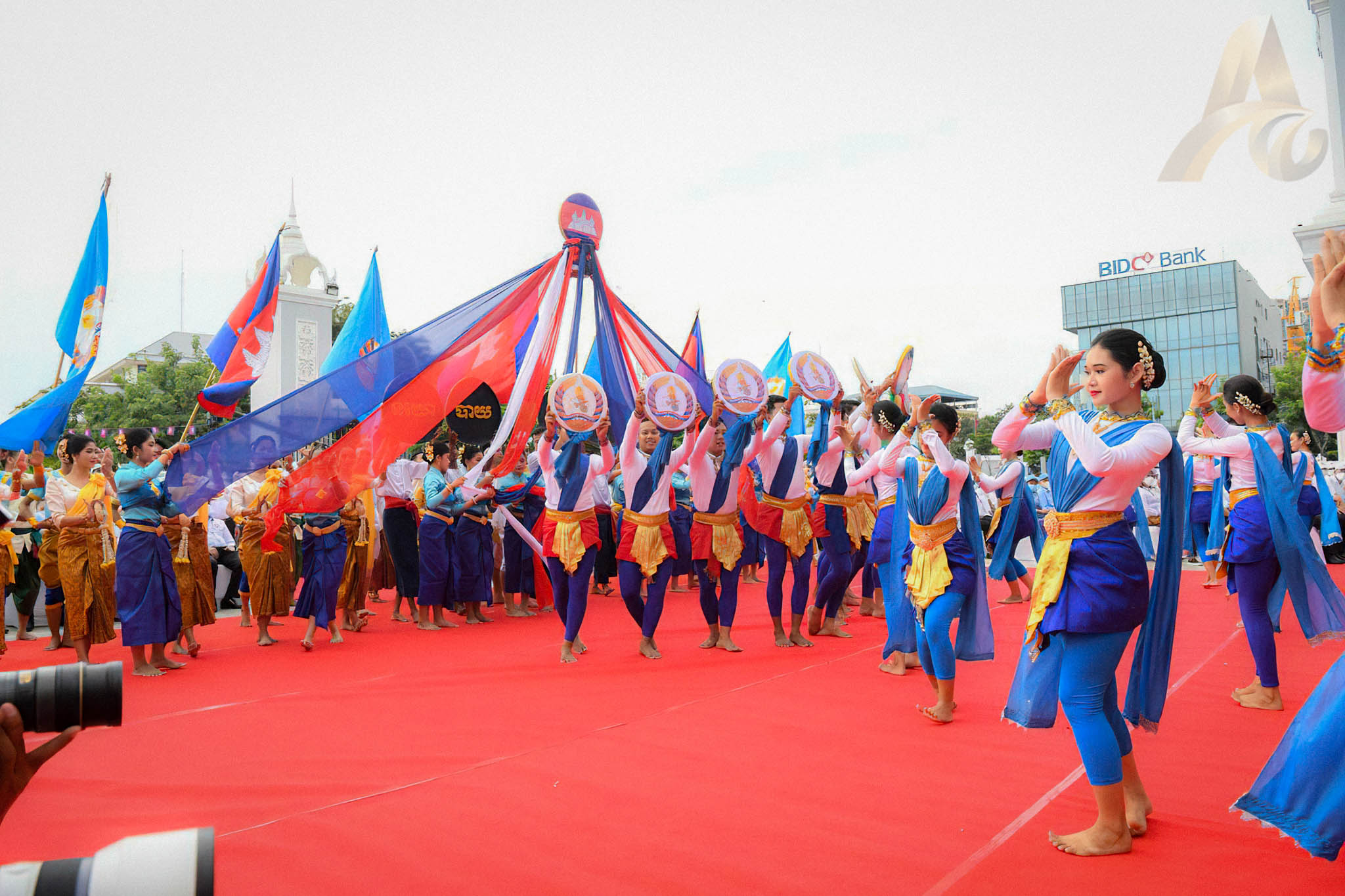 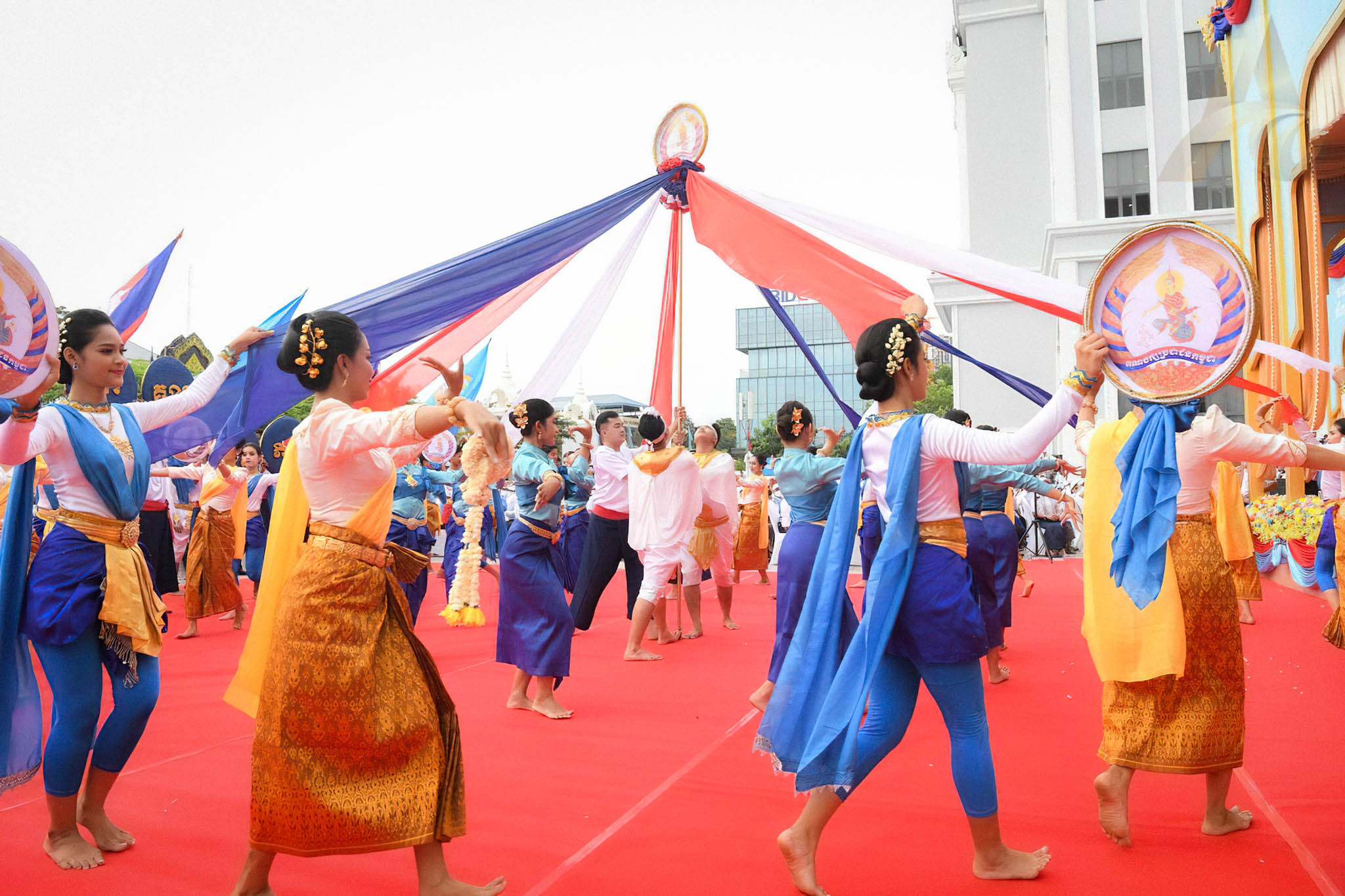 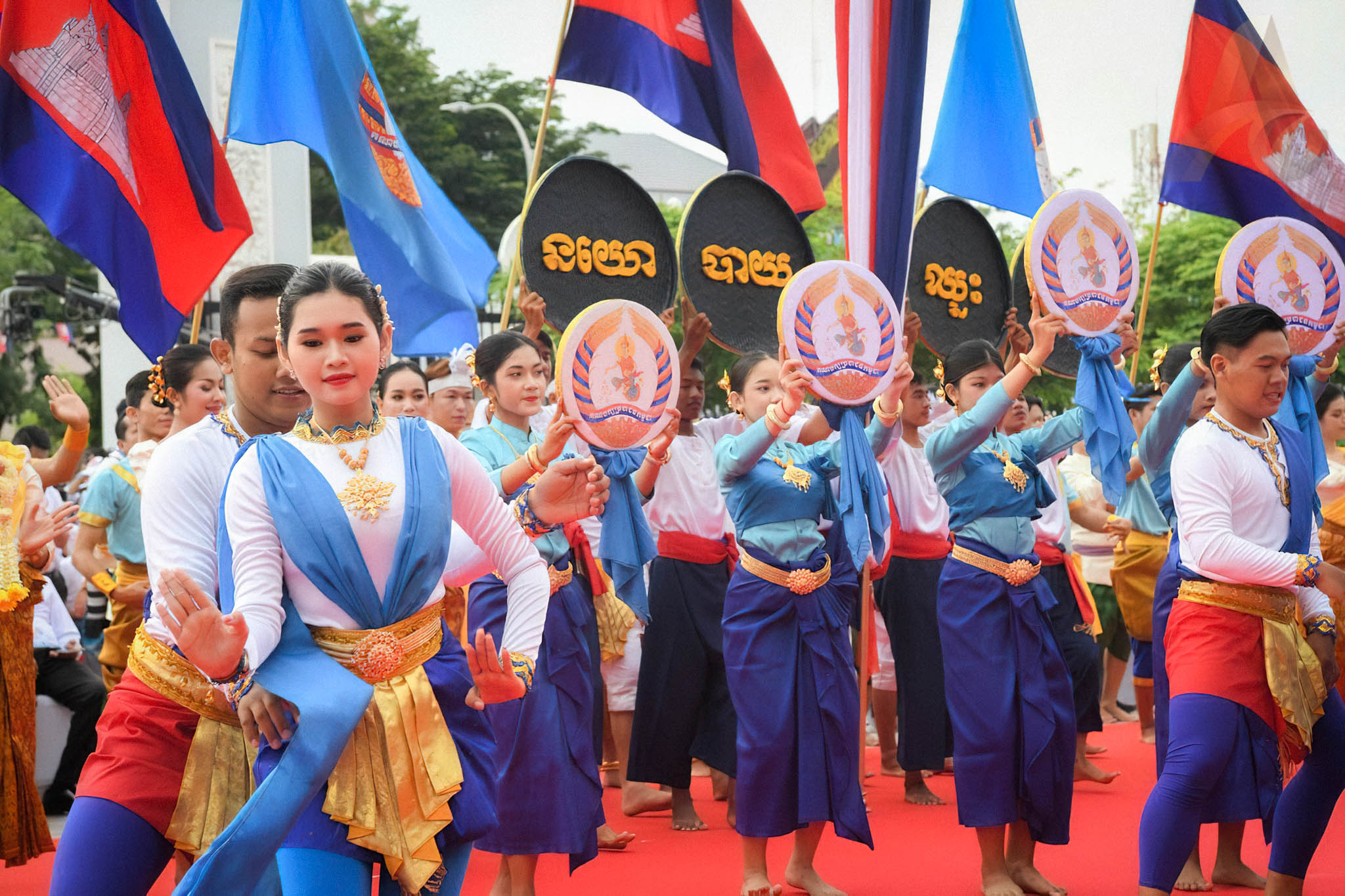