PHNOM PENH: The Minister of Information, Khieu Kanharith, and the Japanese Ambassador to Cambodia, Mikami Masahiro, presided over the 9th Robocon Cambodia held at the Royal University of Phnom Penh on Sunday afternoon, 26 June.

The CADT01 team from the Cambodia Academy of Digital Technology won first place at this year’s contest, and will now be representing Cambodia at the ABU Asia-Pacific Robot Contest (ABU Robocon) in August.

The theme and rules for the 9th Robocon Cambodia were based on the traditional South Indian game of Lagori, as India are the 2022 host of the ABU Robocon. The game involves a ball and a pile of flat stones, so participating teams had to build their robots in accordance with these game rules in mind.

The National Television of Cambodia (TVK) and the Ministry of Information have organized Robocon Cambodia since 2014. Undergraduate students from all universities and institutions across the country participate in this handmade robot building contest, with the themes and rules of the game changing every year based on those set by the host of the ABU Robocon.

Cambodia is also set to host the ABU Robocon next year in August, 2023. 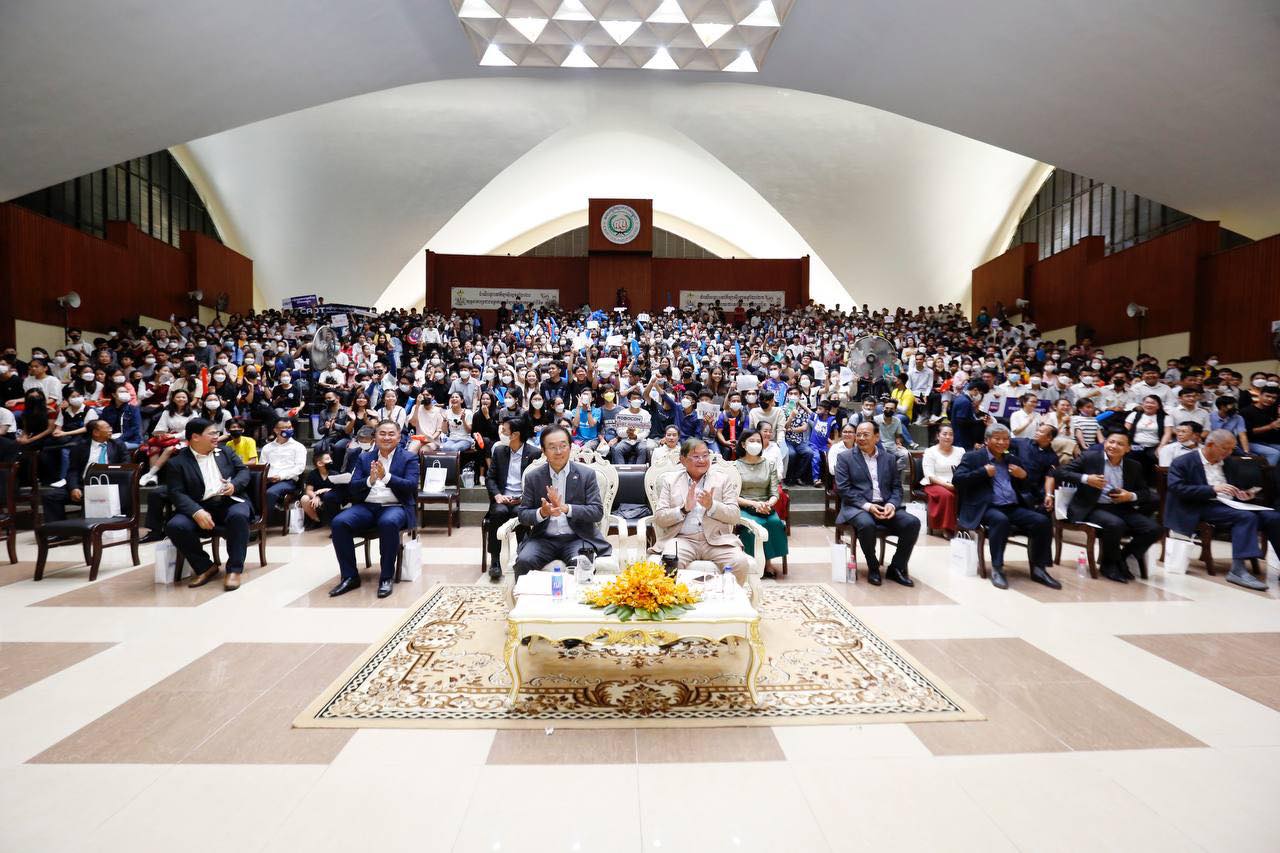 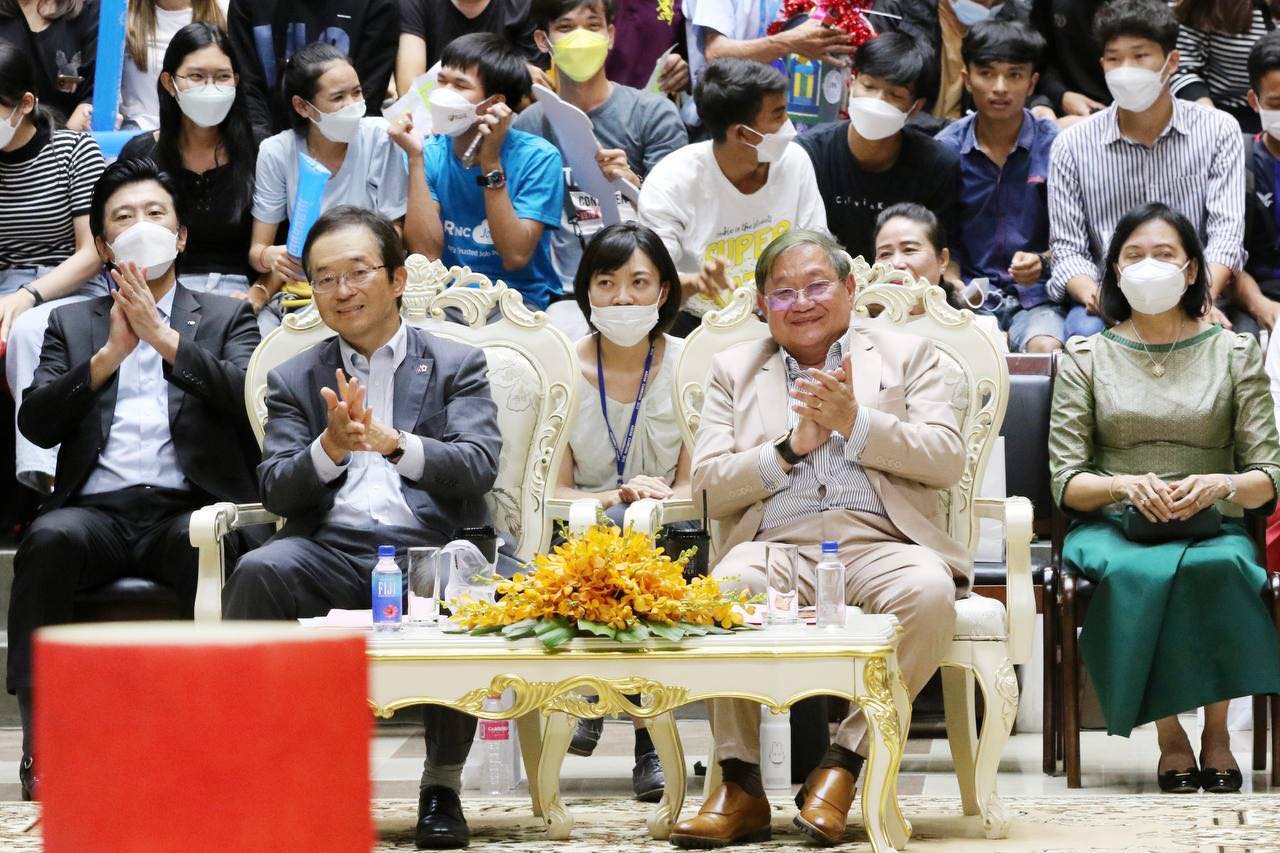 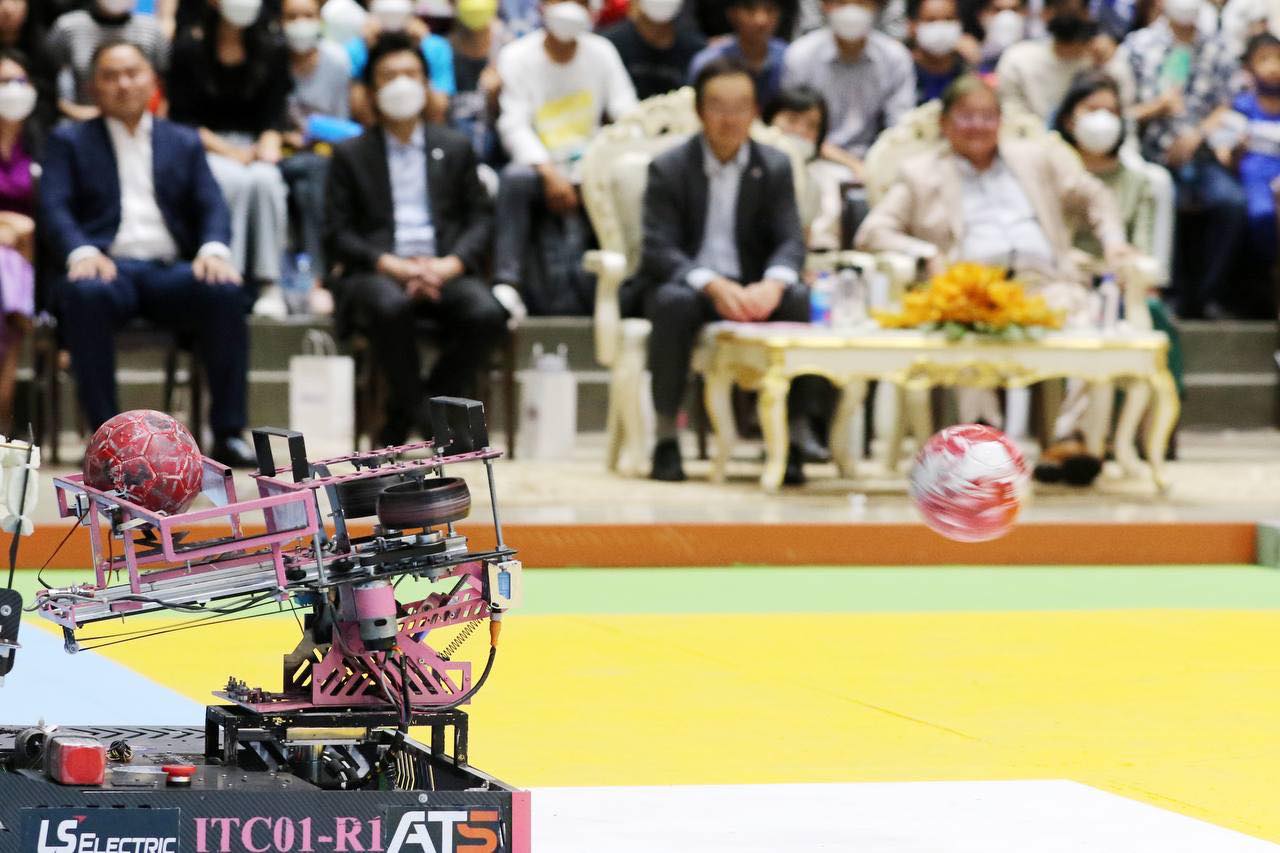 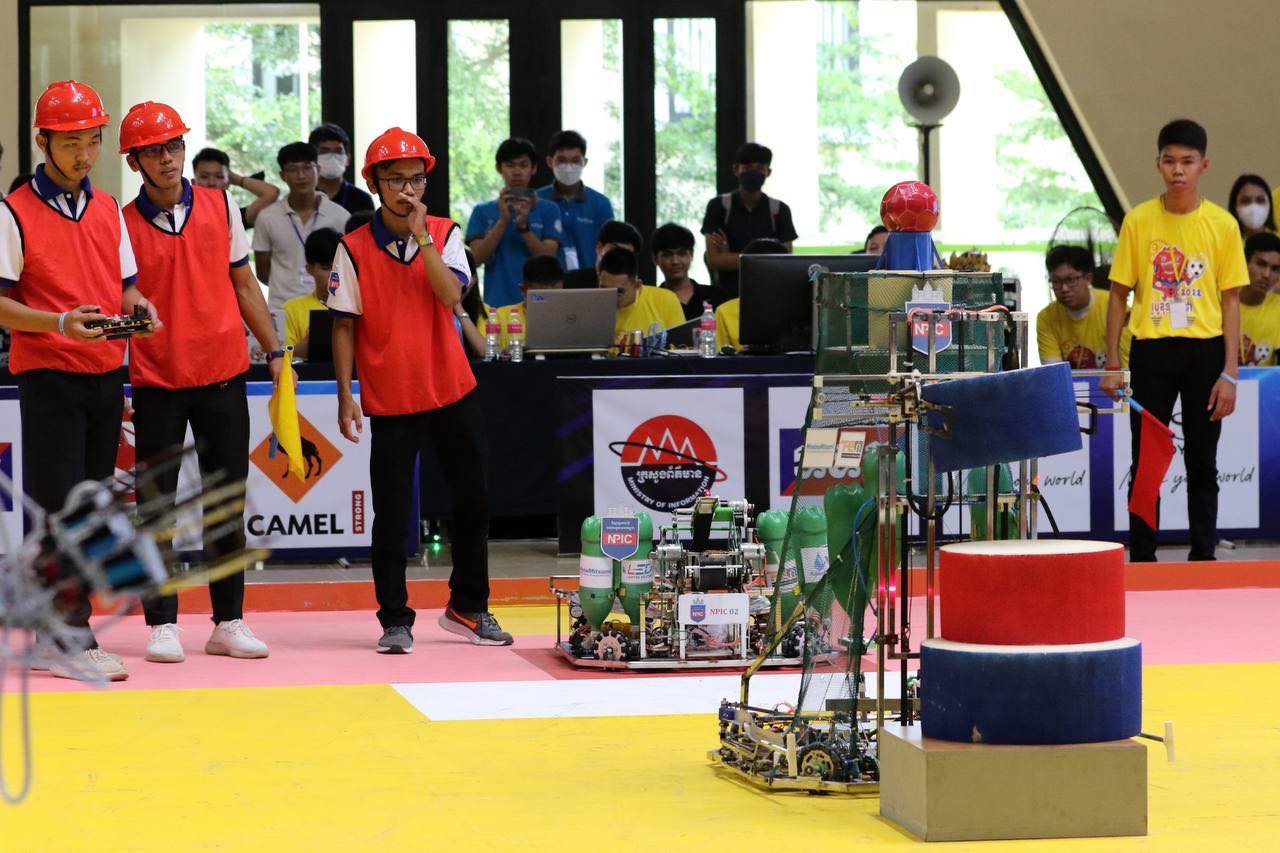 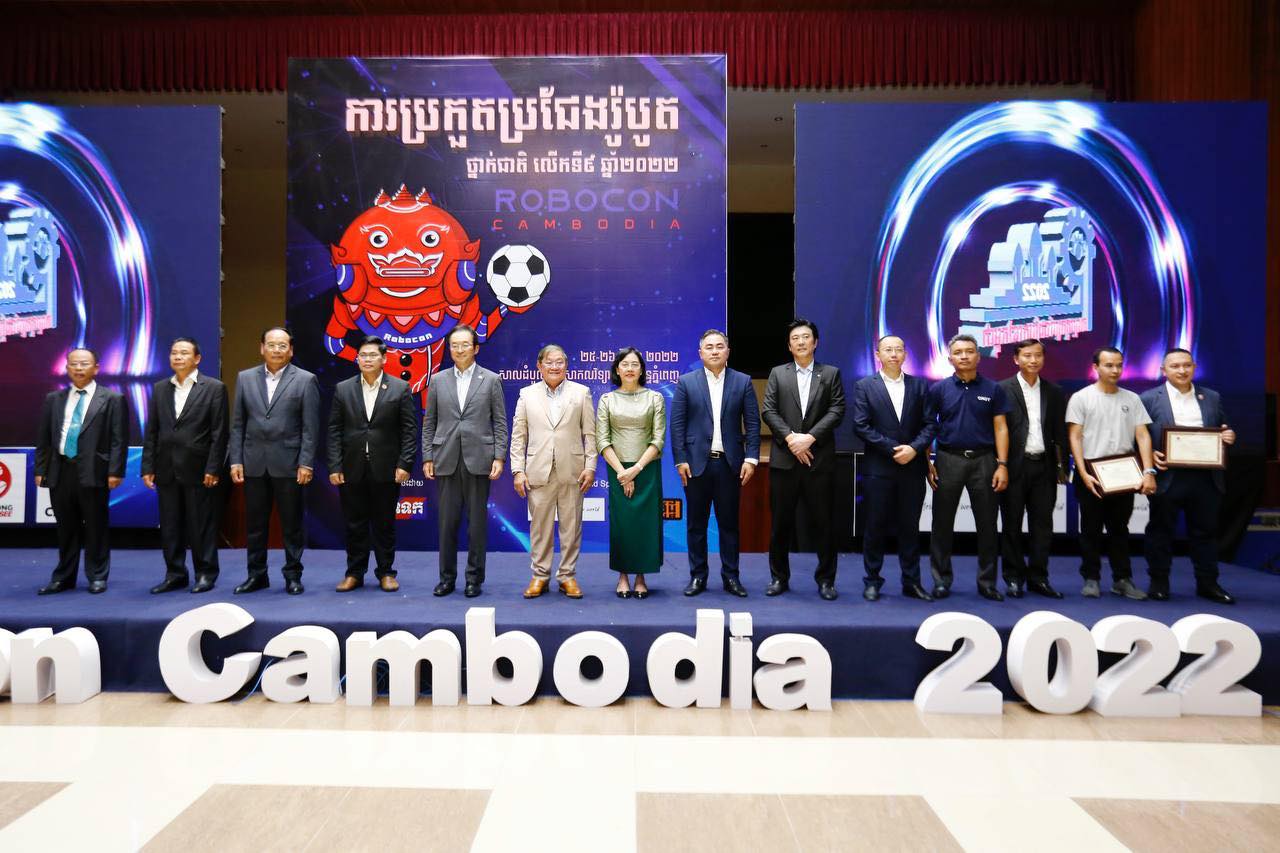 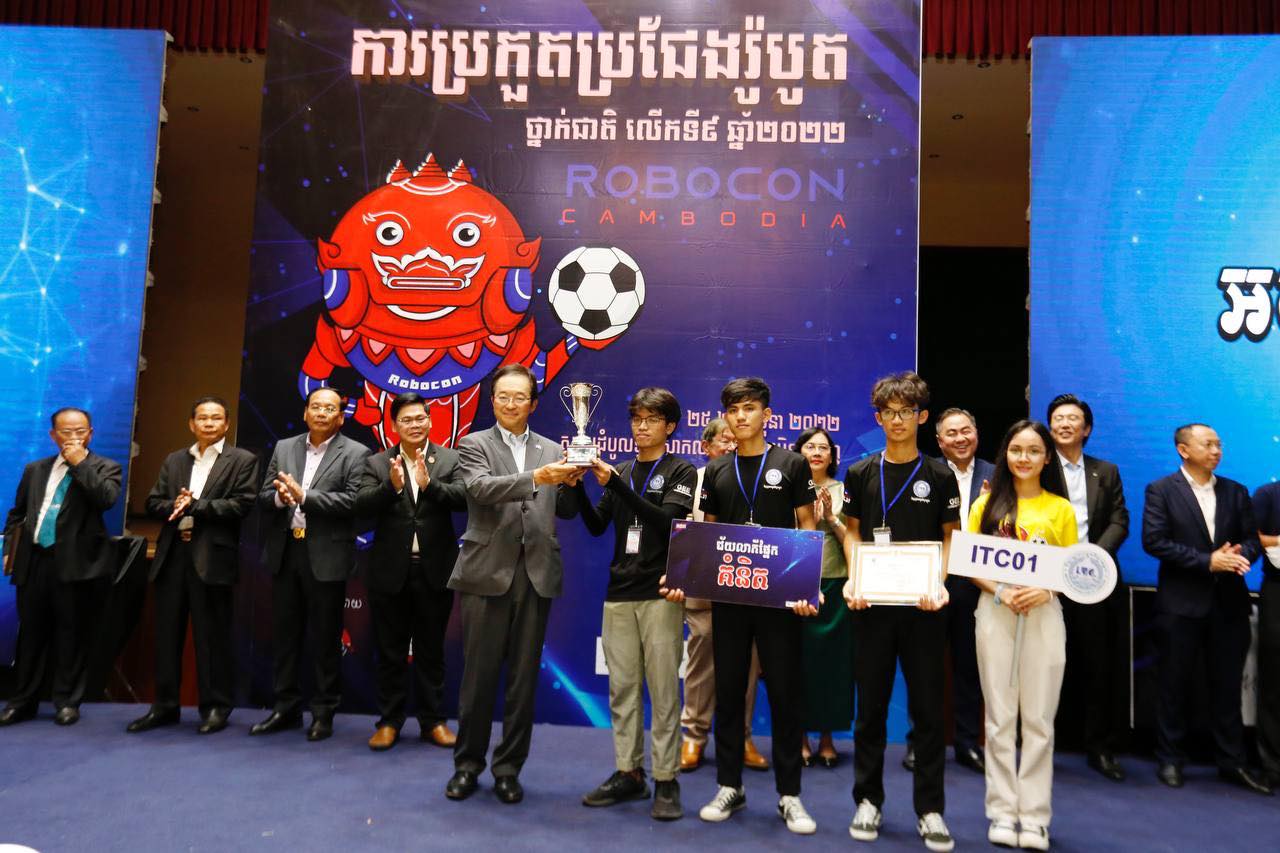 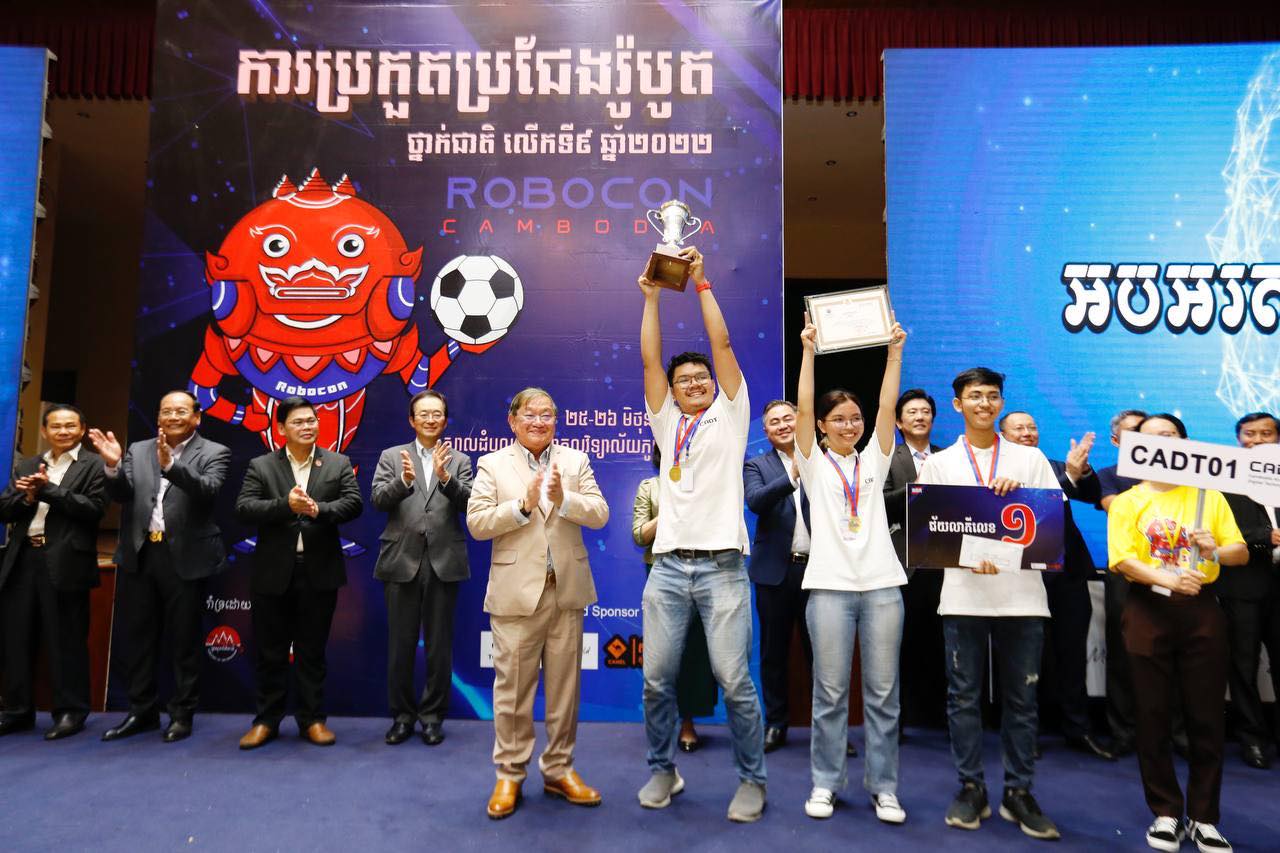 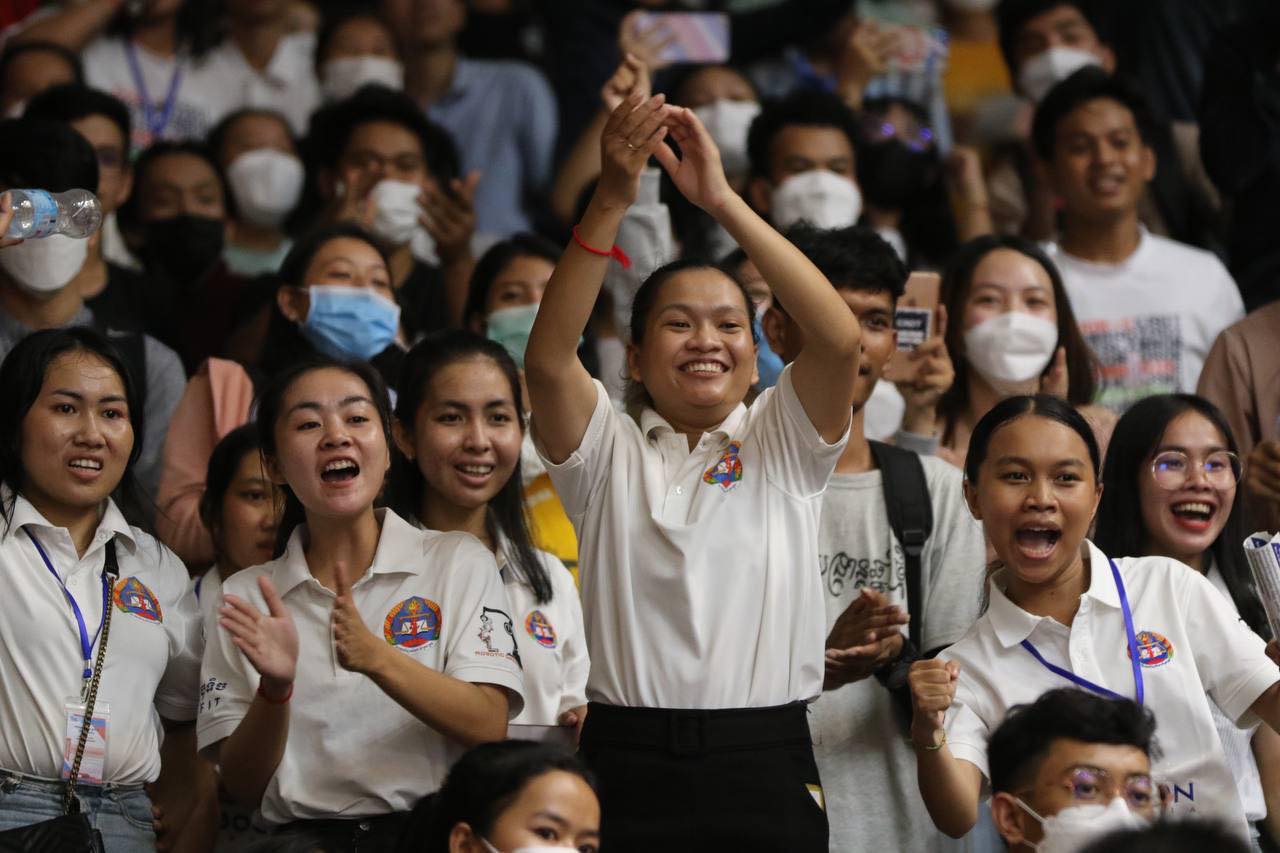 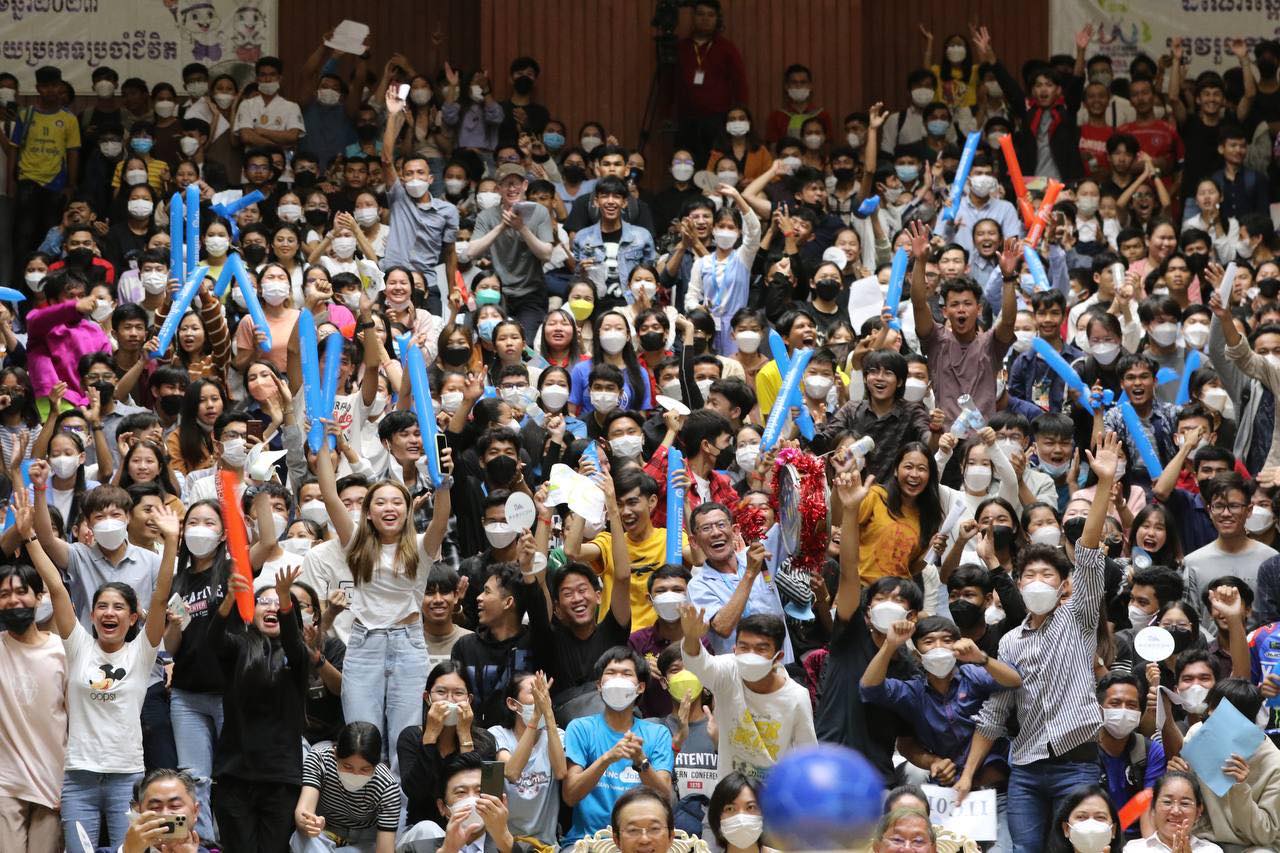 Australia to Provide US $107 Million Aid Grant to Cambodia