INTERNATIONAL: Hundreds of protesters descended on the U.S. Supreme Court on Saturday 25th June to denounce the justices' decision to overturn the half-century-old Roe v. Wade precedent that recognized women's constitutional right to abortion. While other parts of the US also protesters demonstrating.

The sweeping ruling by the court, with a 6-3 conservative majority, was set to alter American life, with nearly half the states considered certain or likely to ban abortion.

As the day progressed, the number of demonstrators outside the Supreme Court increased substantially. The fenced-off area in front of the high court was filled largely with those demanding abortion rights.

Opinion polls show a majority of Americans support abortion rights. But overturning Roe has been a goal of anti-abortion activists and Christian conservatives for decades, with annual marches in Washington including in January of this year.

The number of U.S. abortions increased by 8% during the three years ending in 2020, reversing a 30-year trend of declining numbers, according to data released on June 15 by the Guttmacher Institute, a research group that supporters abortion rights.

Globally, abortion rights generally have been increasing. The U.N. World Health Organization said around 73 million abortions take place globally each year, including 29% of all pregnancies.

President Joe Biden said the U.S. Supreme Court decision on Friday (June 24) to overturn the constitutional right to abortion was a "sad day" that will deny women in America control of their own destiny.

"It's a sad day for the court and the country," Biden said on Saturday that the White House will monitor how states enforce bans, with administration officials having already signaled they plan to fight attempts to prohibit a pill used for medication abortion.

A pickup truck drove through a group of protesters at a pro-choice rally in Cedar Rapids, Iowa on Friday (June 25) as they were marching towards the Iowa federal courthouse. Cedar Rapids police confirmed one person was "injured by contact with a vehicle" during the protest.

For 'The Color Purple' author Alice Walker, the choice was abortion or taking her own life when attending college in 1965.

"My first abortion was in college, and it was actually a choice between having an abortion and committing suicide. And I was very close to committing suicide. And my classmates saved me. They found an abortionist. They raised the money. They took me there and they took care of me. And if they had not, I would not be sitting here talking to you," she told Reuters on Friday (June 24), after the Supreme Court dropped its decision to overturn abortion rights.

Walker once wrote: "Abortion, for many women, is more than an experience of suffering beyond anything most men will ever know, it is an act of mercy, and an act of self-defense." Asked to unpack her words on the day the 1973 Roe v. Wade decision that legalized abortion got overturned in a 6-3 ruling powered by the Supreme Court's conservative majority, Walker said, "It's an act of mercy for the woman who often has no alternative... That you have a life that's worth protecting so that you are able to contribute to society. So an abortion, in that sense, is self-defense." 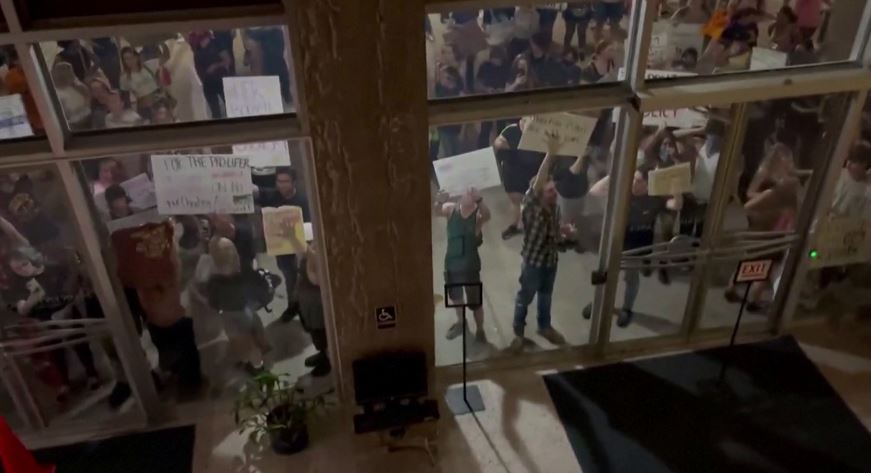 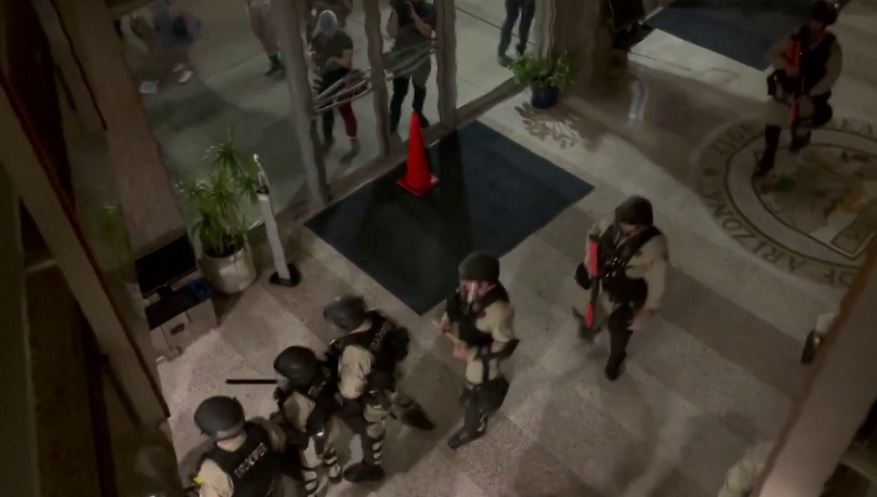