PHNOM PENH: The Minister of Interior, DPM Sar Kheng, has urged all relevant officials to investigate and crack down on the inflow of dirty money in the illegal drug trade, so that criminals cannot launder their money and make it ‘clean.’ The Minister of Interior made this call in order to assist the Cambodian banking sector, as the Financial Action Task Force (FATF) continues to put Cambodia on its gray list.

Speaking on behalf of Prime Minister Hun Sen during the celebration of the International Day Against Drug Abuse at the Koh Pich Theater on Sunday morning, 26 June, DPM Sar Kheng stated that drug offenses allow criminals to absorb a lot of resources to serve their own interests, including the use of dirty money to expand the trade of weapons of mass destruction.

He called on the judiciary and all relevant institutions to work together to crack down on crime and to find out the root sources where dirty money flows into the country in the illegal drug trade.

The DPM emphasized that Cambodia, as a member of the United Nations, must join this international organization in the fight against terrorism and money laundering to prevent the proliferation of weapons of mass destruction. Participating in the effort to crack down on money laundering by drug criminals in Cambodia is, therefore, in the interest of the whole nation, as doing so also helps maintain national security and protects society as a whole.

"Sometimes drug dealers put money in the bank and cause the bank to [be put on the] gray list, and if we continue to indulge [these activities], the bank will [get put on] the black list," added DPM Sar Kheng. "And if the National Bank is [on the] black list, then all the banks are, and [when a bank is placed on the] black list, it means that we cannot deposit money! Before, it used to take an hour, or half an hour to sign a check to get money, but now, no! They are not banning us, it’s just that we cannot use it. They have to check for a week or a month or two to find out if the source of the money is right or wrong. This is the problem.”

Cambodia continues to be listed on the gray list by the FATF in France, which denotes countries at risk of money laundering and that need to be closely monitored. This is the third year that the institution has put Cambodia on this list of concern. 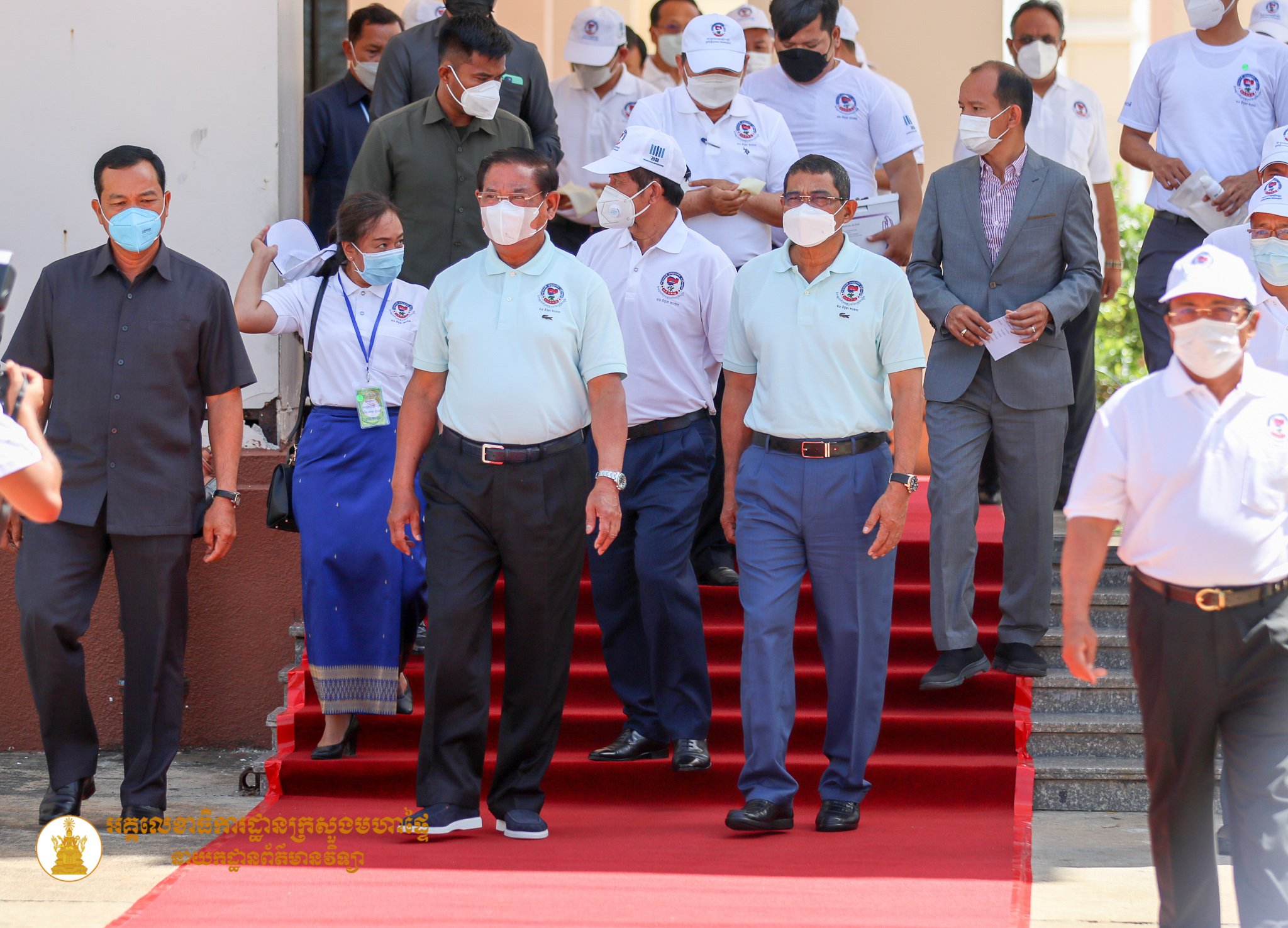 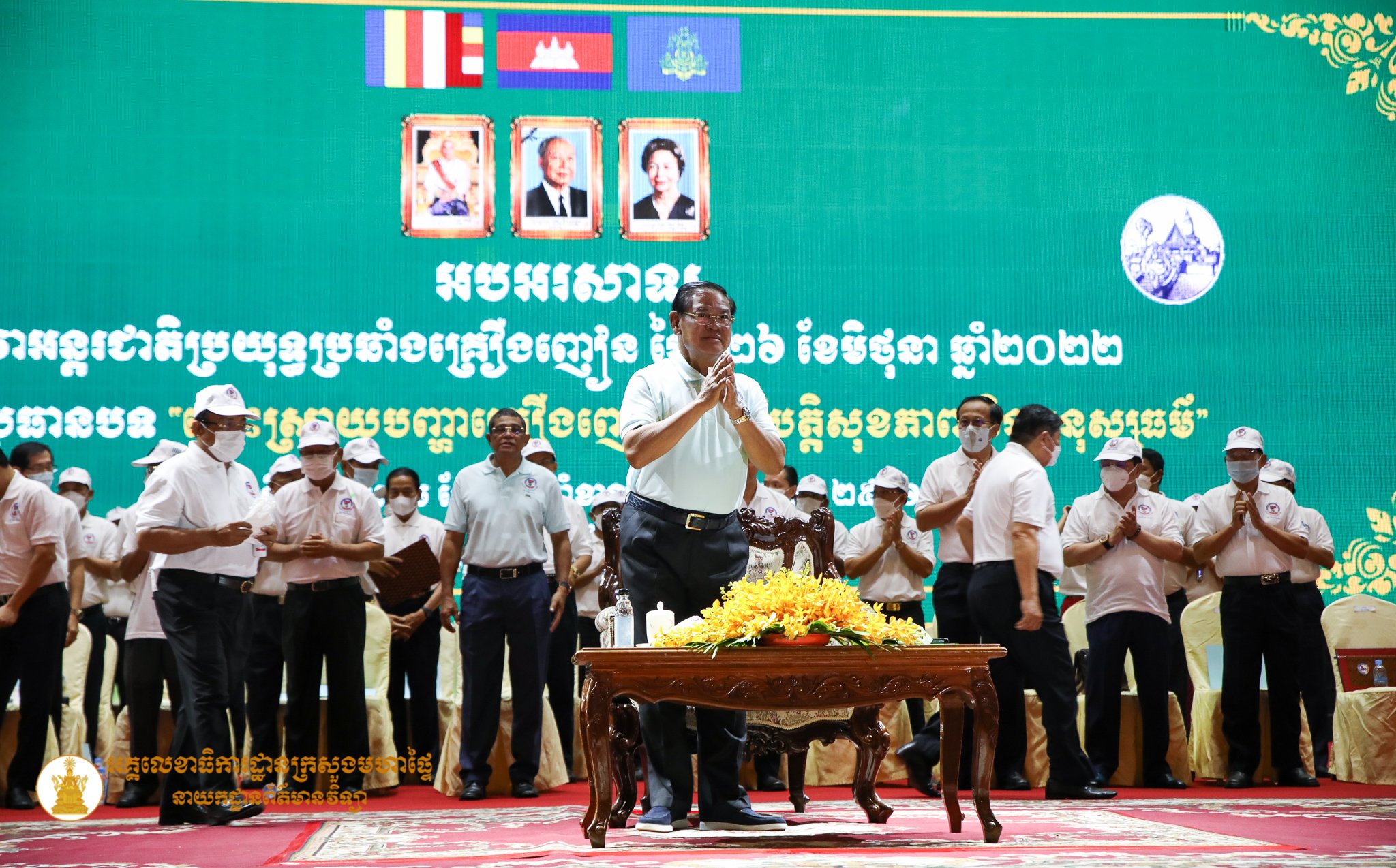 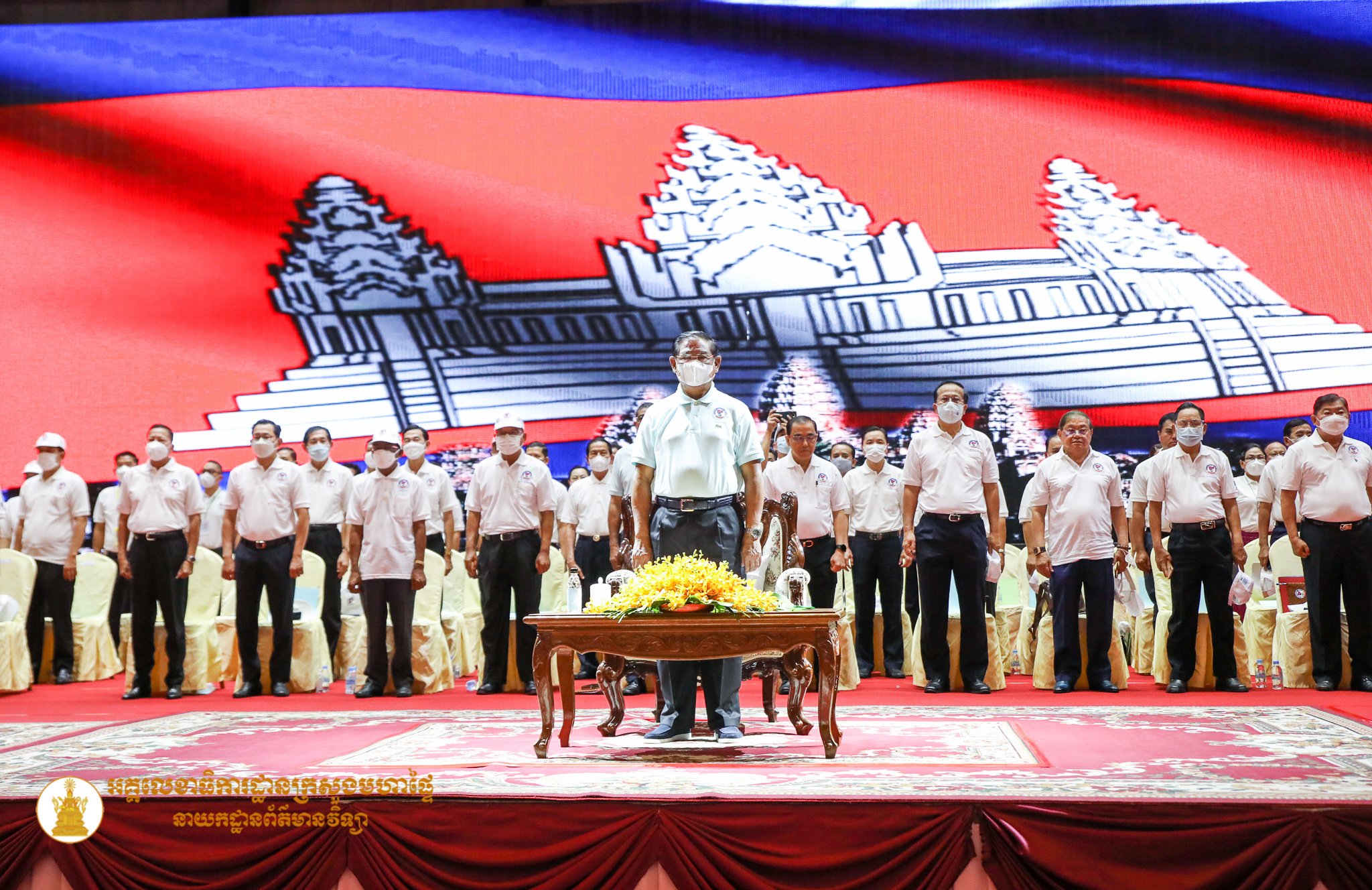 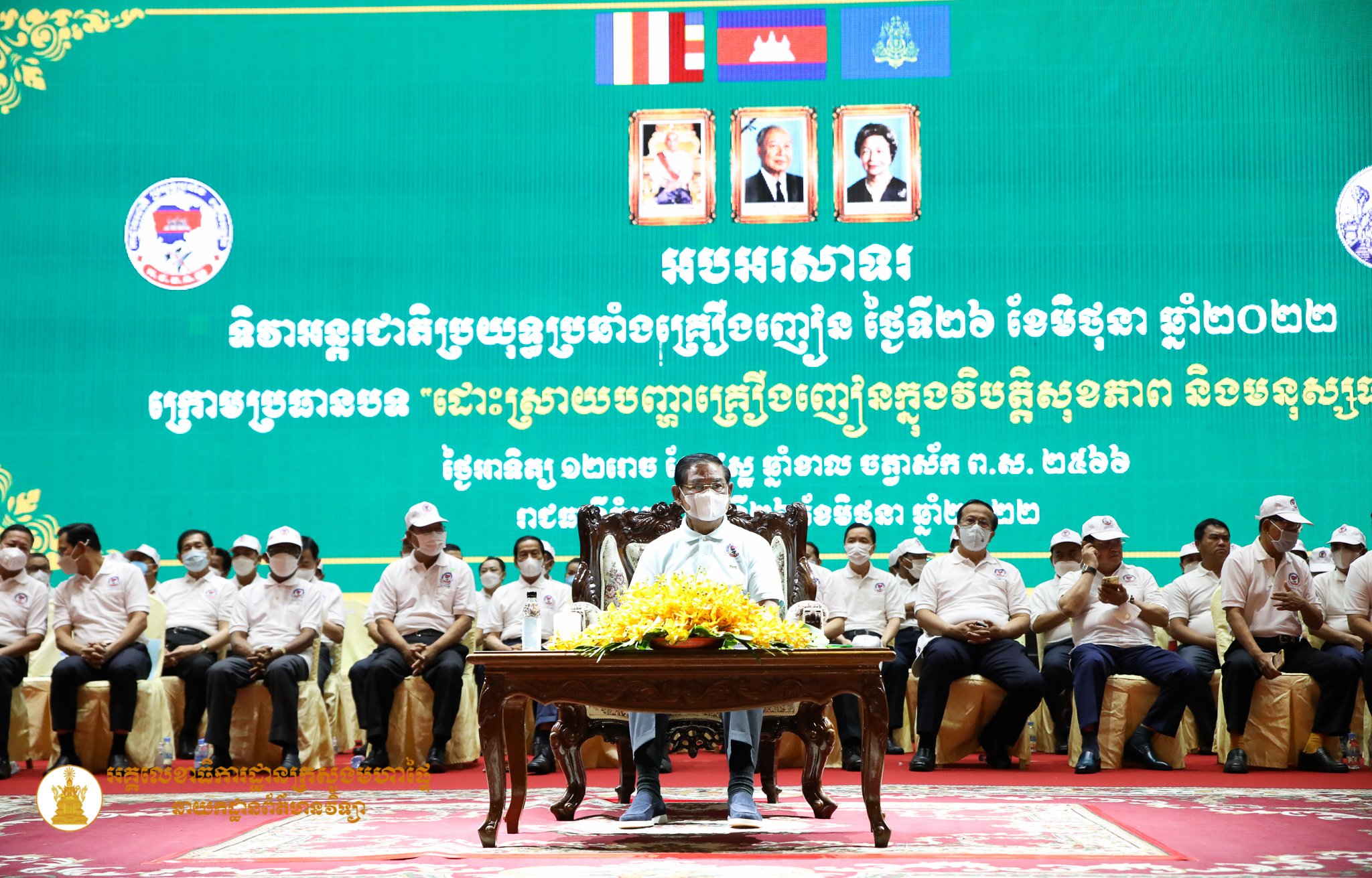 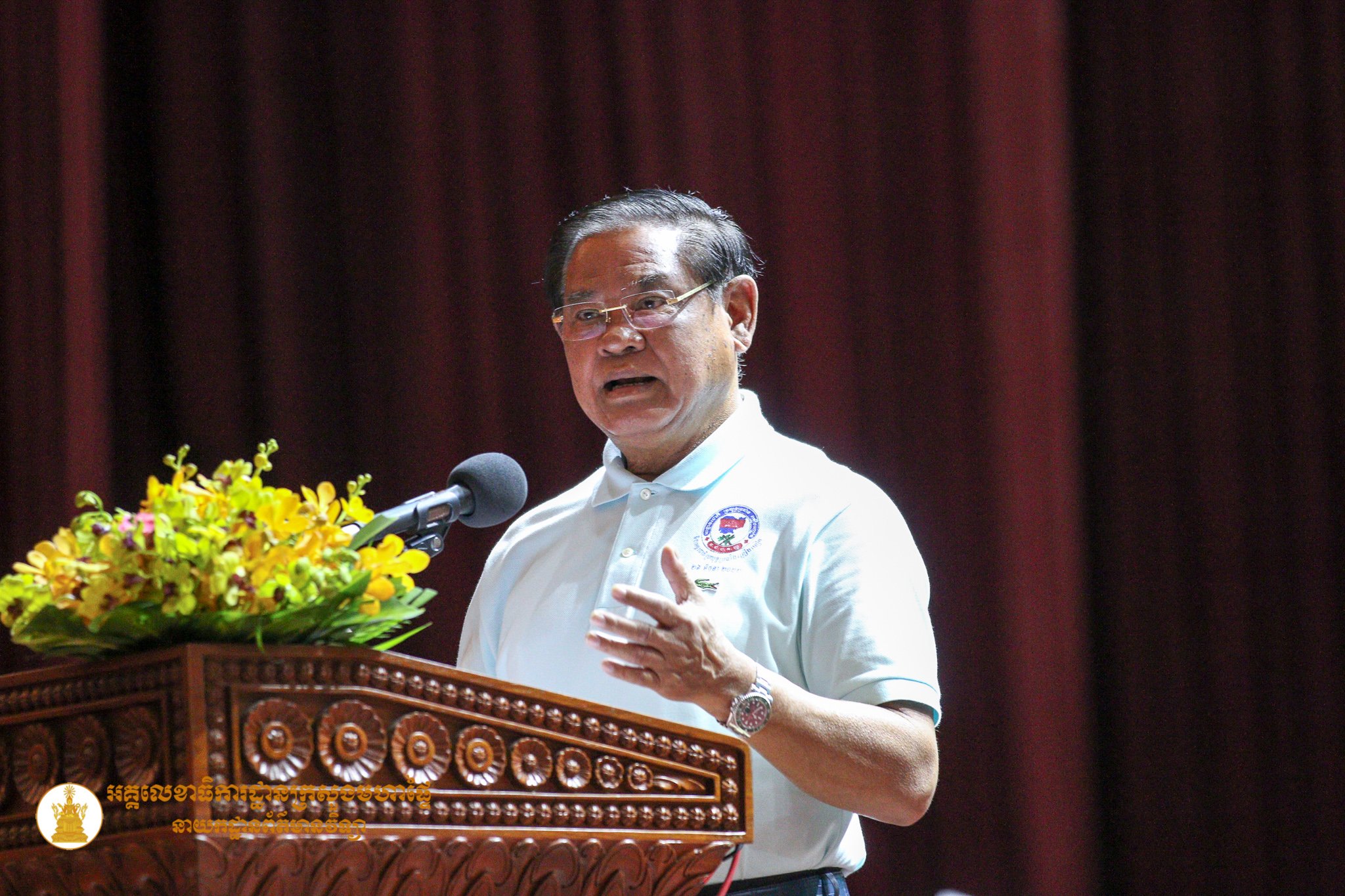 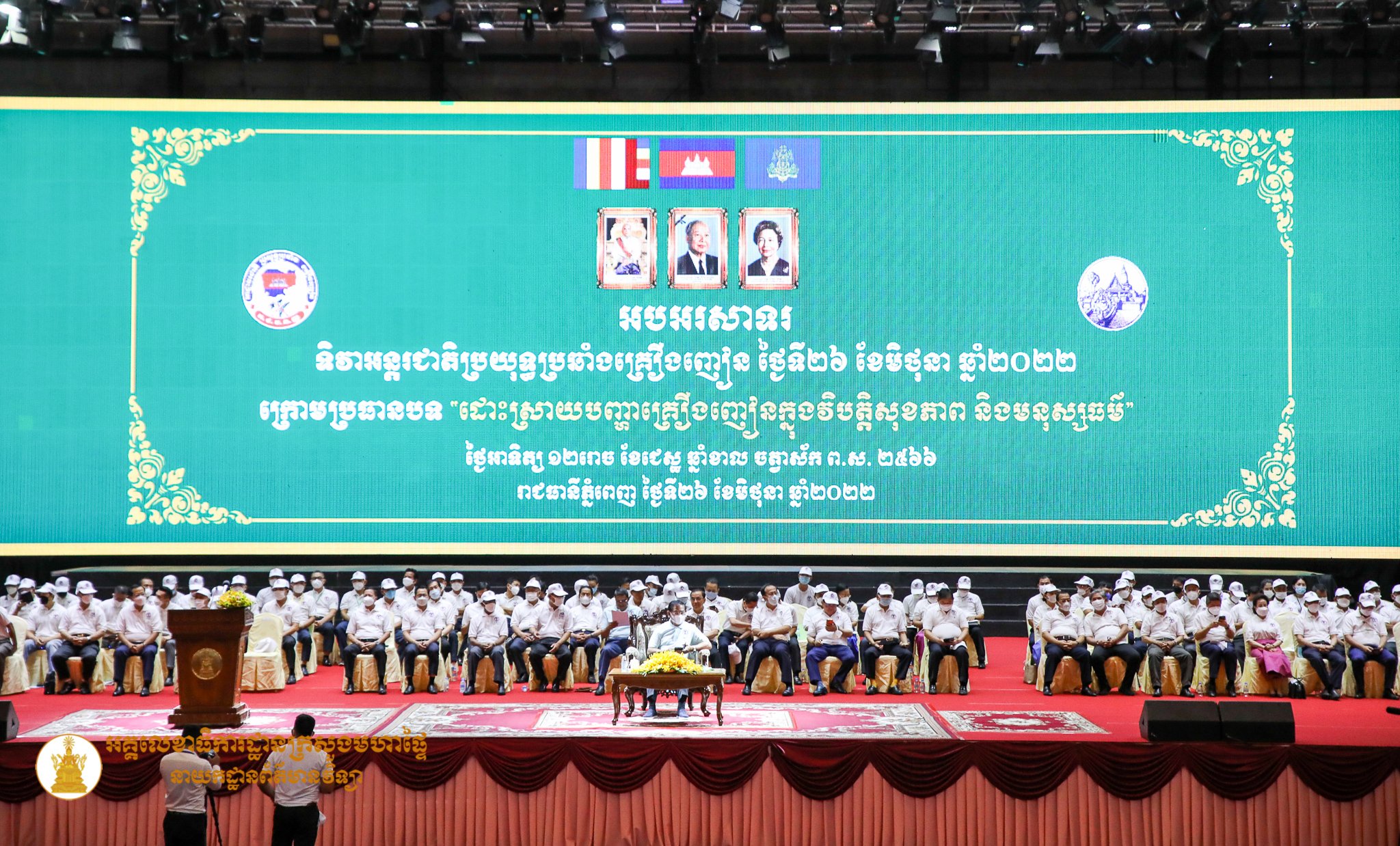 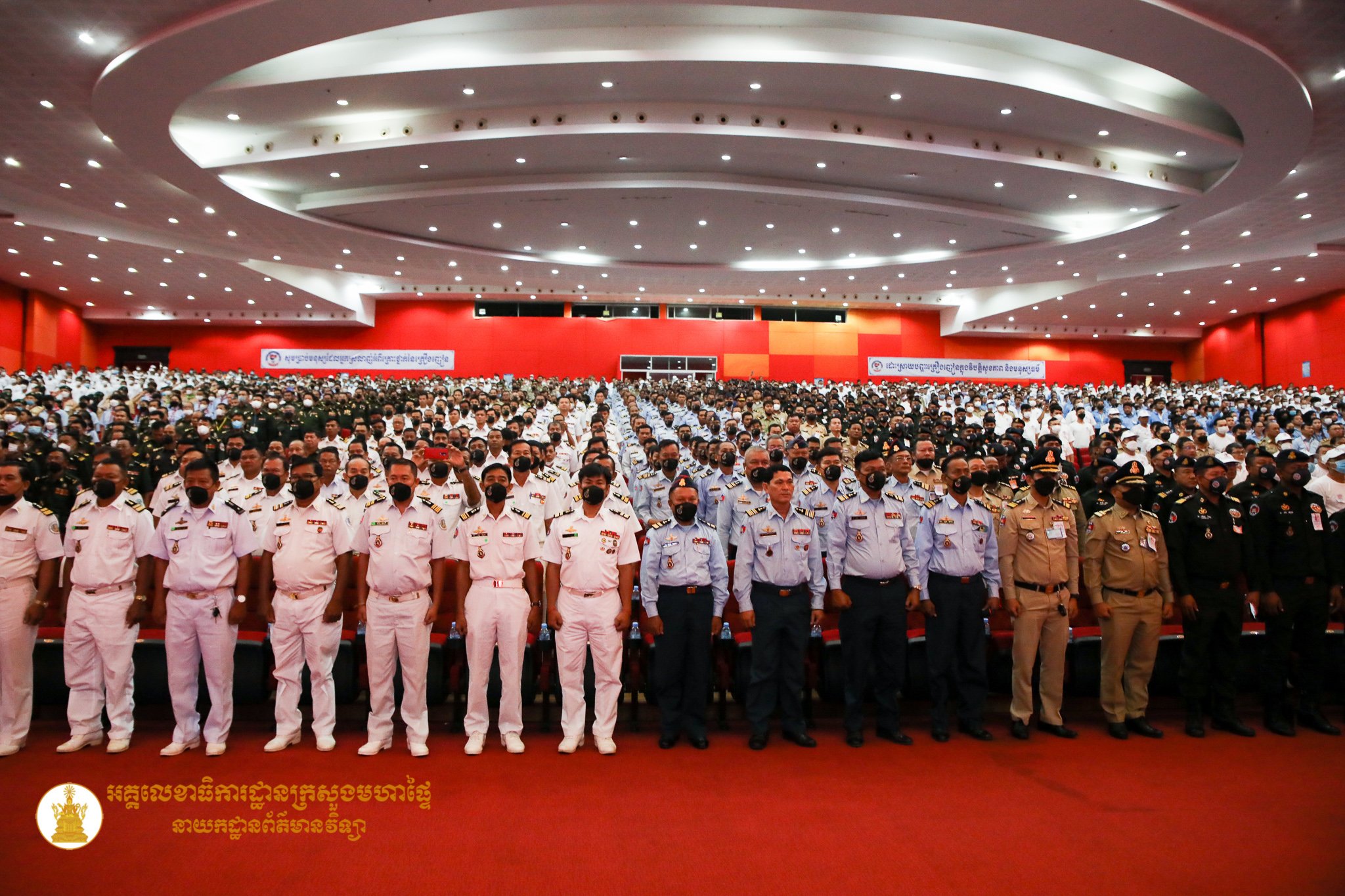 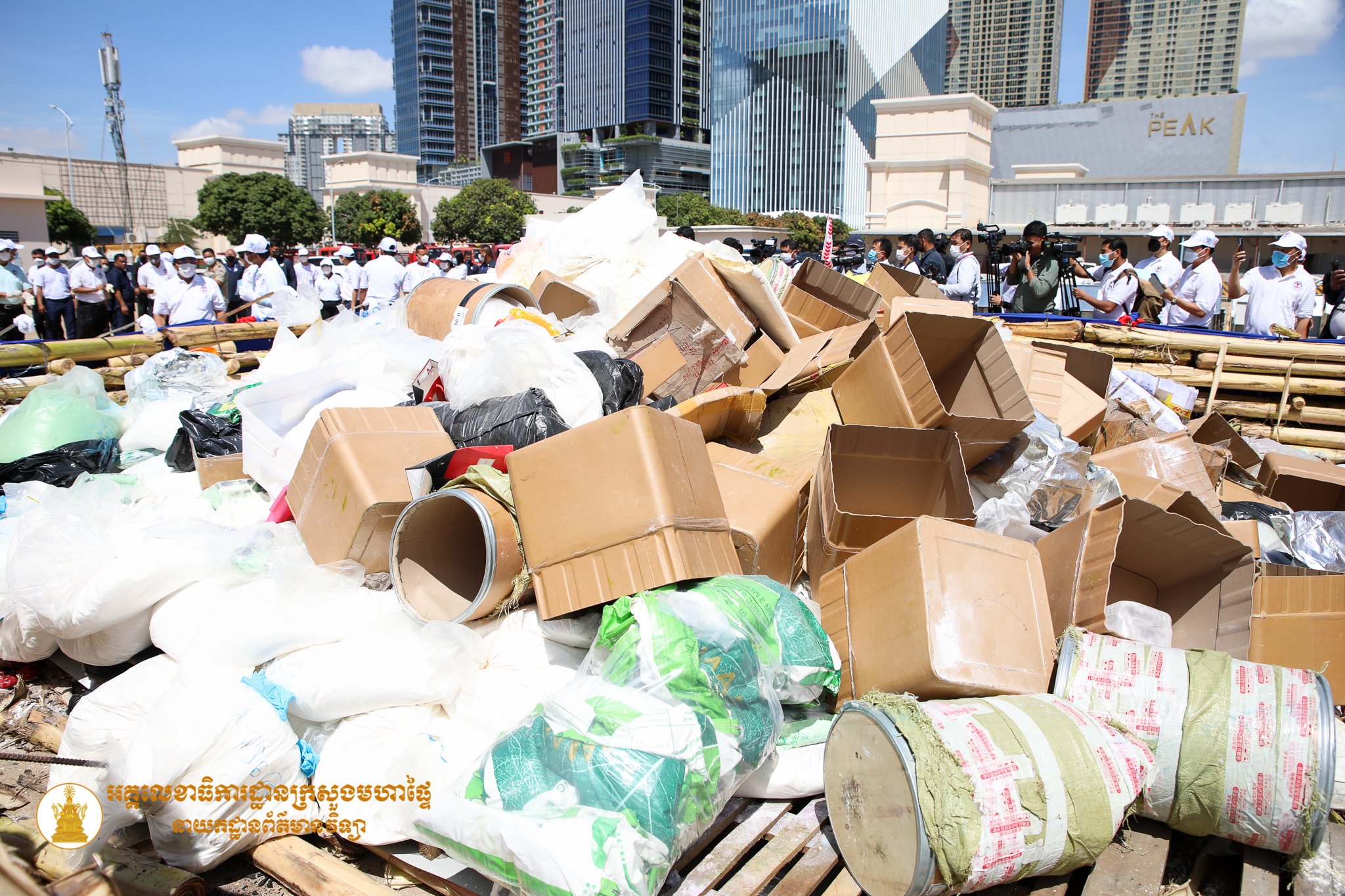 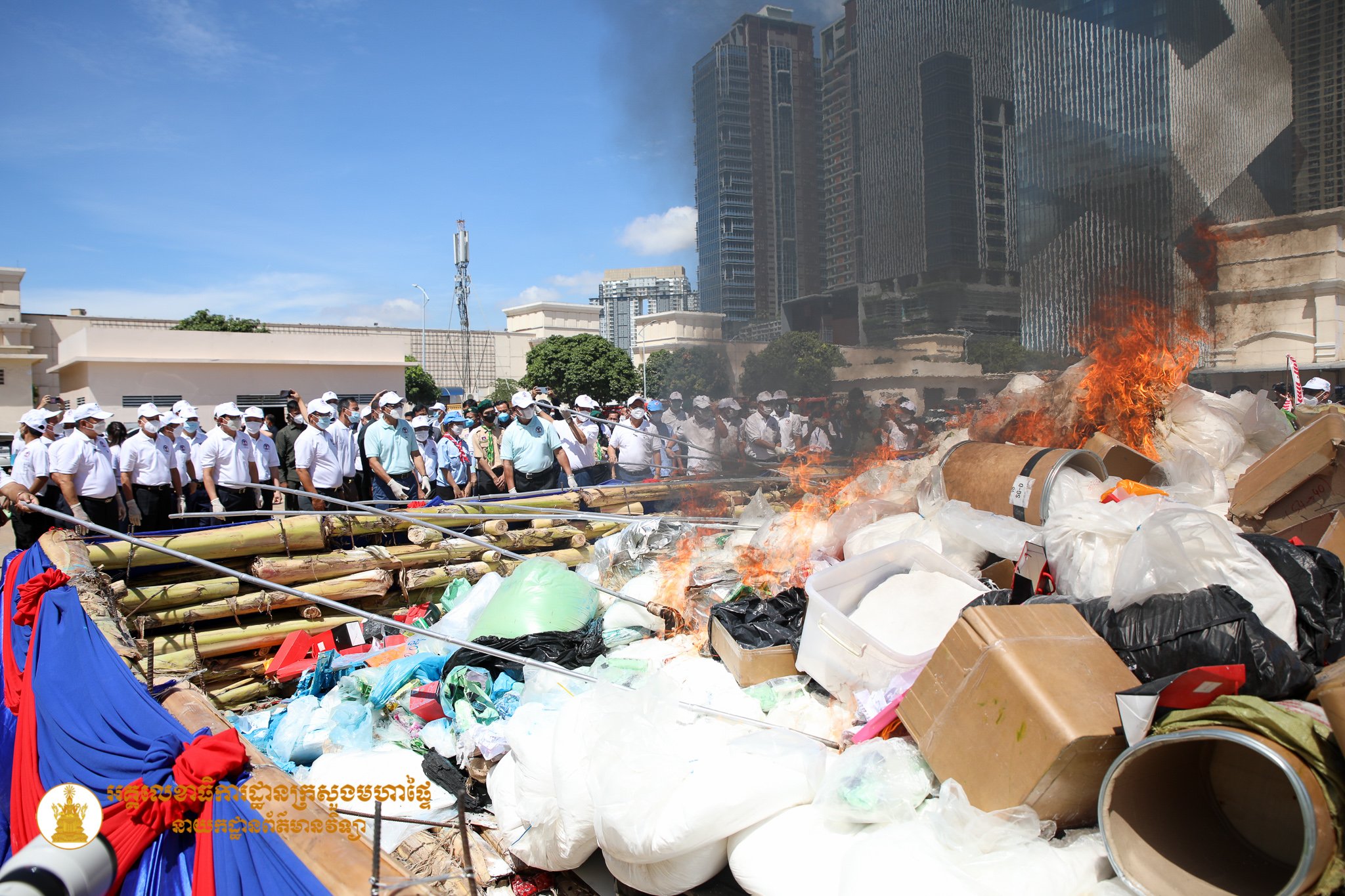 Em Chan Makara: Participation of All Parties Needed for Prevention of Violence Against Women and Girls…