Prime Minister Hun Sen made a post on his official Facebook page saying that Hun San was shocked and shaken after receiving the news of Hun Neng’s death and kept asking why no one had told him.

The Prime Minister further wrote, “After receiving an explanation from our siblings, my nephews and nieces, he understood. What is worrisome is that after they left, he sat and cried and only ate two [mouthfuls of] noodles. He said his brother was not sick and continued to ask why no one had told him. I'm asking my nephews and nieces to observe [his condition] and take pictures of him to send to me. It is very difficult for him to accept such a thing because for him, this is the strongest psychological attack."

Prime Minister Hun Sen’s second brother, Hun Neng, died at the age of 72 from a heart attack on 5 May 2022. The family did not inform Hun San at the time, fearing for his health as he was hospitalized in Thailand and receiving medical treatment. 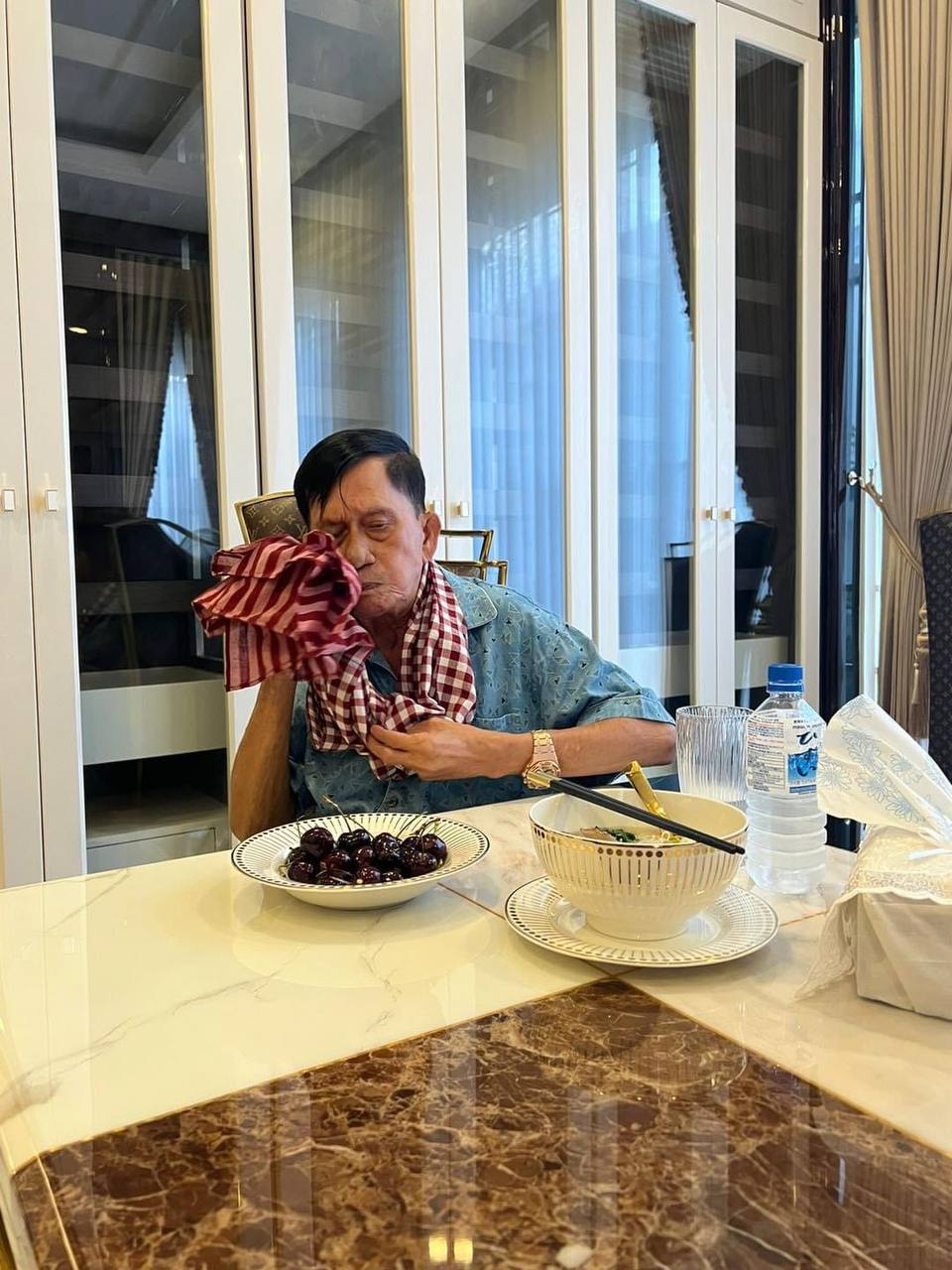 High School Students Share Their Feelings on Their Exam Results