PHNOM PENH: The First Vice President of the National Assembly, Cheam Yeap, raised the subject of tackling drugs in ASEAN countries, and said that it is time for ASEAN to work together to fight this problem.

Speaking at the Virtual Meeting of the 5th AIPA Advisory Council on Dangerous Drugs (AIPACODD) on Friday, 24 June, on behalf of the President of the National Assembly of the Kingdom of Cambodia and the President of the 43rd AIPA General Assembly, Cheam Yeap said this was the right time for ASEAN to respond to the drug problem by taking action against drugs in the region. He added that ASEAN has adopted a zero-tolerance approach, meaning that all illegal drug activities must be fought against, and any individuals and organizations involved in drug trafficking must face punishment according to the laws of each ASEAN member country.

The ASEAN Inter-Parliamentary Assembly, hosted by the Cambodian Parliament, was broadcast live from the National Assembly to the 10 AIPA member states under the theme "Addressing Challenges Together for a Drug-Free ASEAN."

In a welcome address to the meeting, AIPA Secretary-General, Nguyen Tuong Van, raised the issue regarding the challenges and consequences of drugs and requested the 5th AIPACODD to share good experiences with each other, contributing to the fight against drugs towards a drug-free ASEAN community.

Cheam Yeap said that as the Covid-19 pandemic continues, new challenges threaten the desire to make the ASEAN community drug-free. The circulation of drugs continues to grow in new forms, such as with new substances that affect psychosis, and new chemical and non-chemical compositions used for the production and trafficking of illicit drugs, which are on the rise among ASEAN member countries, especially in the Golden Triangle.

These challenges will prevent a drug-free ASEAN community and have a negative impact on the ASEAN Community Vision 2025, the ASEAN Political-Security Community, the ASEAN Economic Community, and the livelihoods of future generations.

The National Assembly First Vice President believes that the AIPACODD plays an important role in the fight against drugs, with AIPA members acting as facilitators and exchanging ideas, policies, and laws among ASEAN member states. In addition, he said AIPA Member Parliaments will foster a spirit of working together and a united community will in a concerted effort to overcome these challenges. He stressed that this journey may be long and challenging, but protection and unity must be at the heart of this goal. 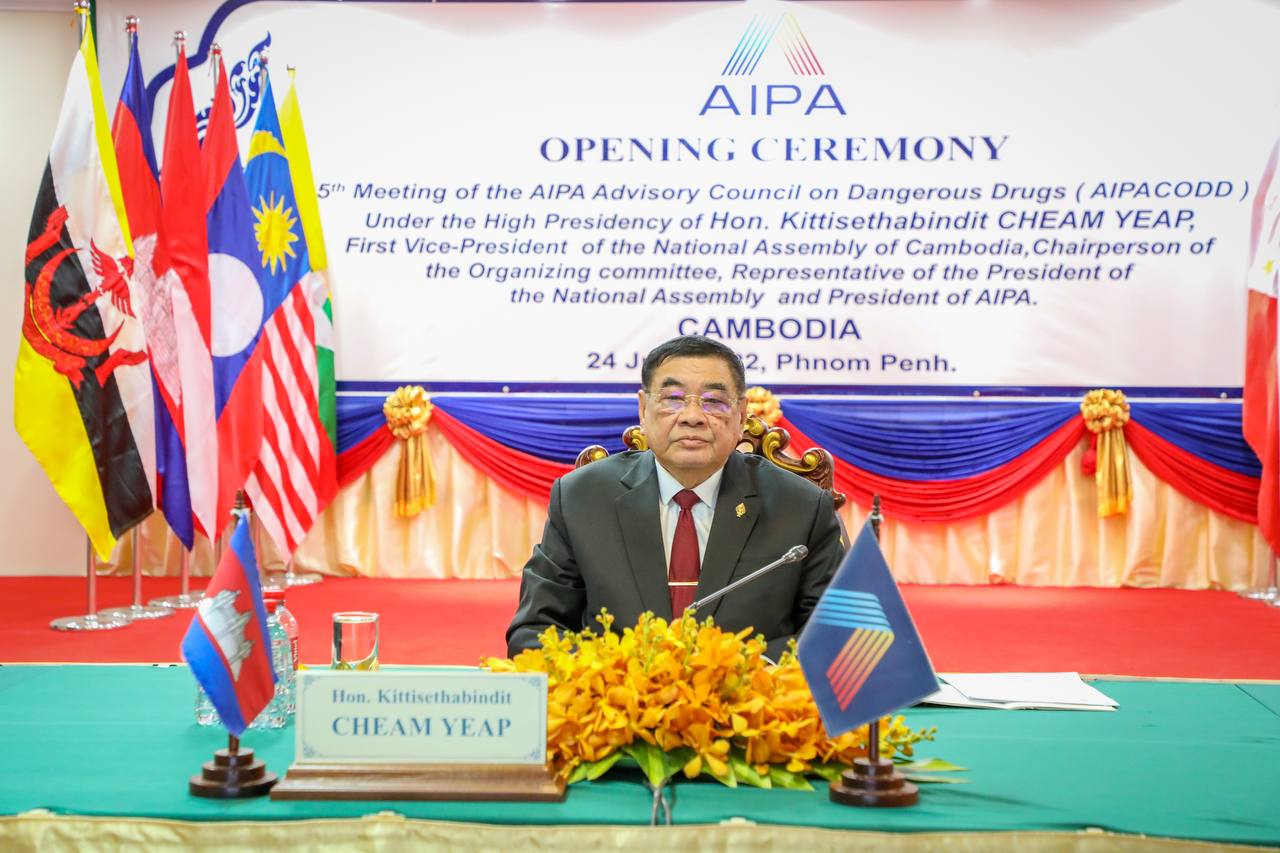 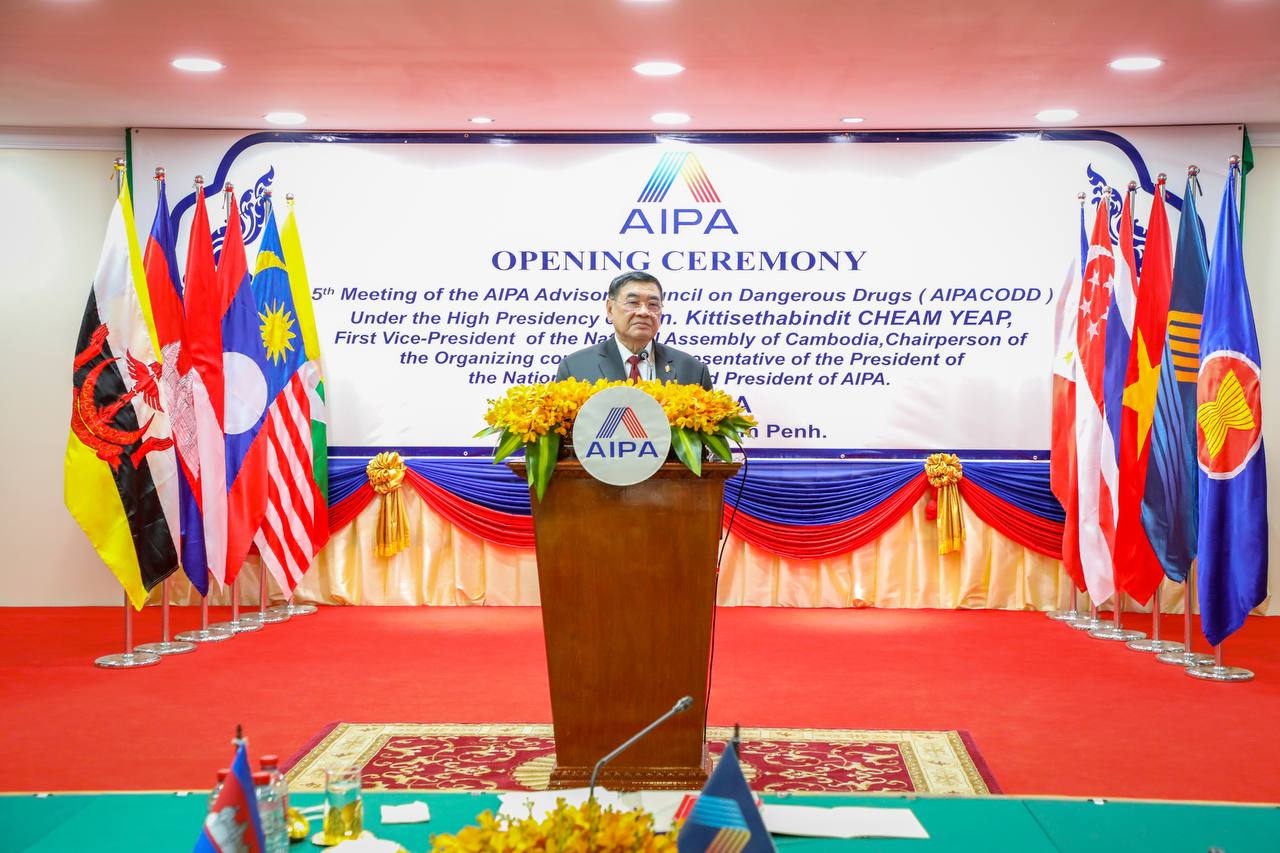 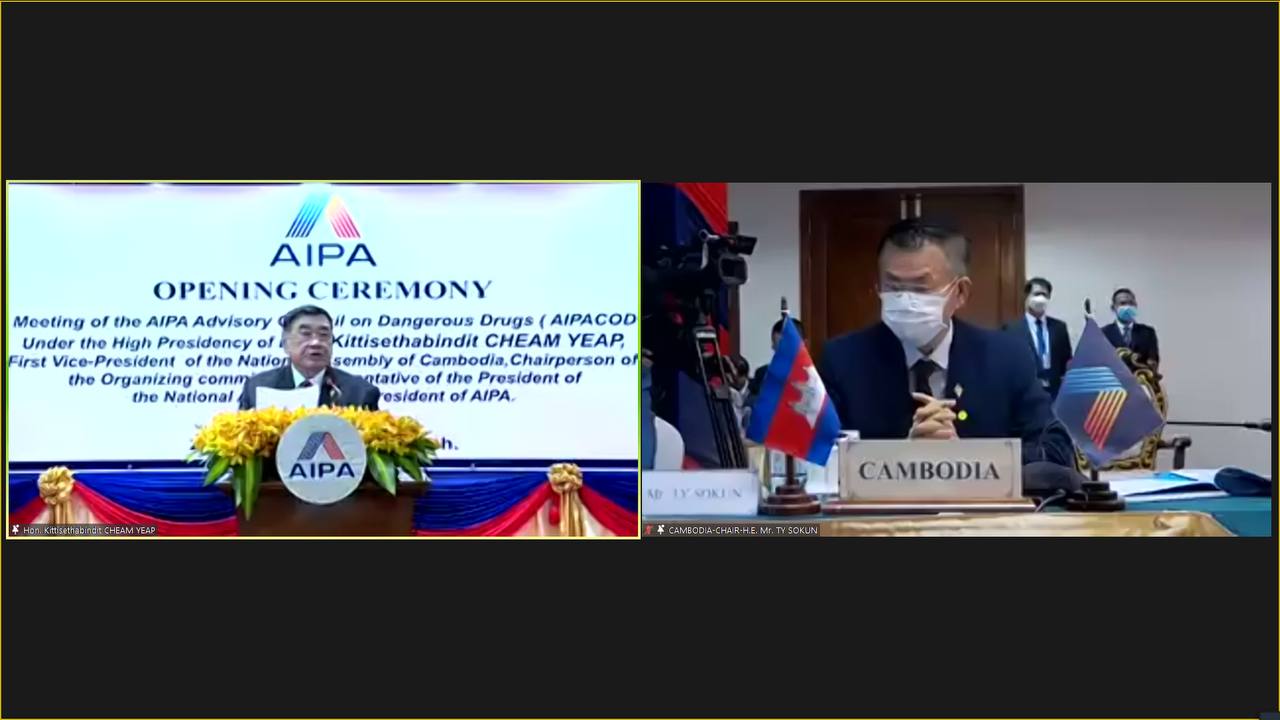 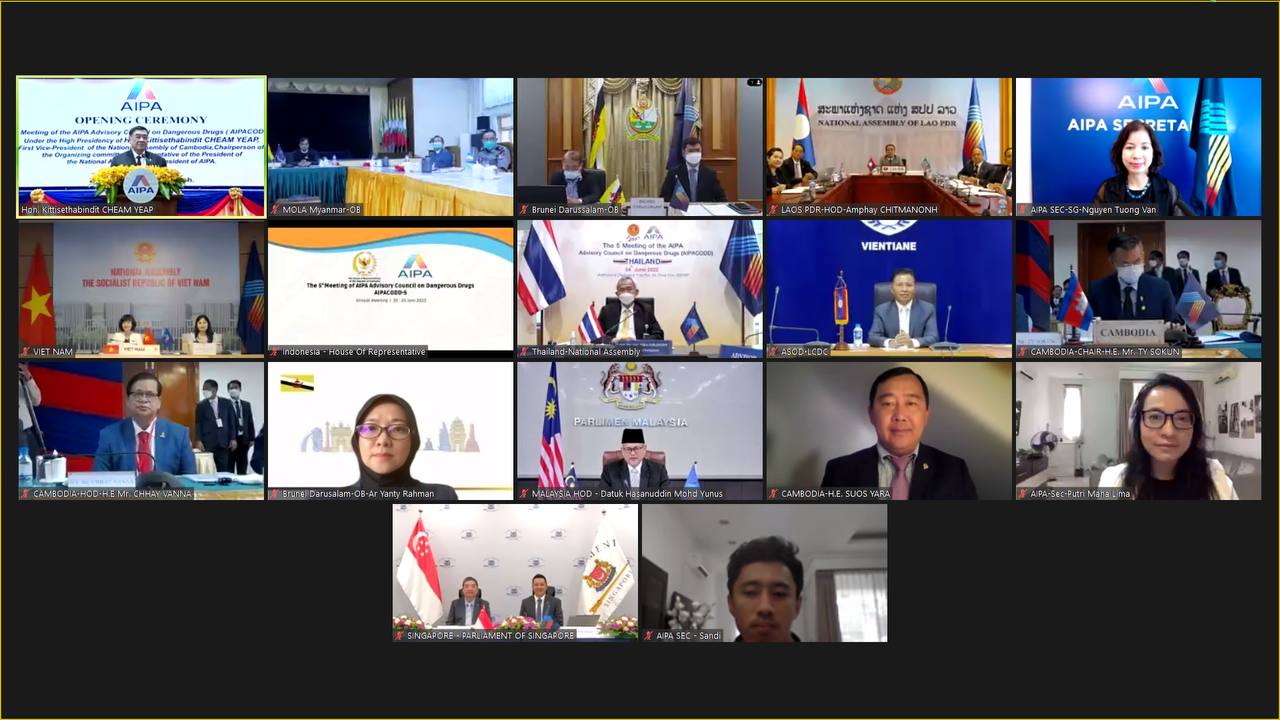 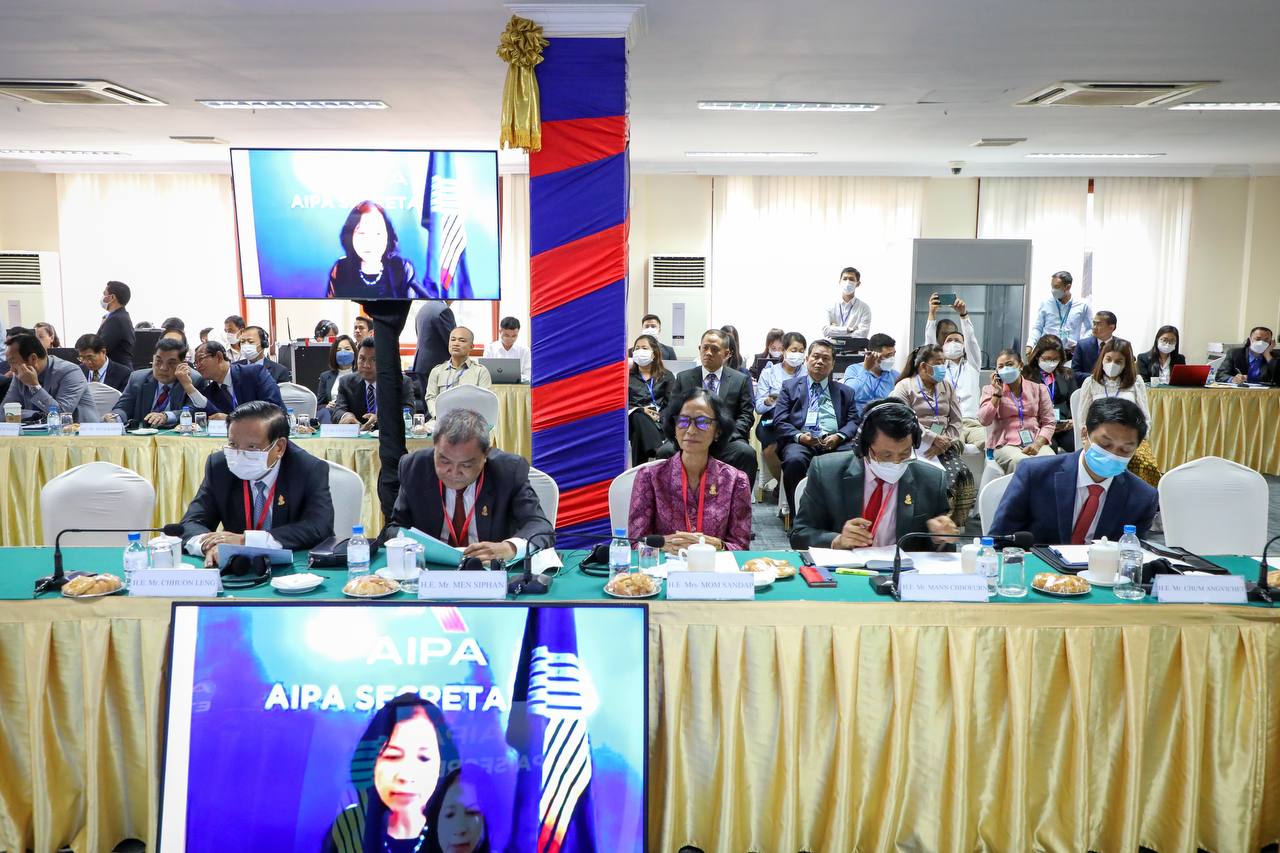 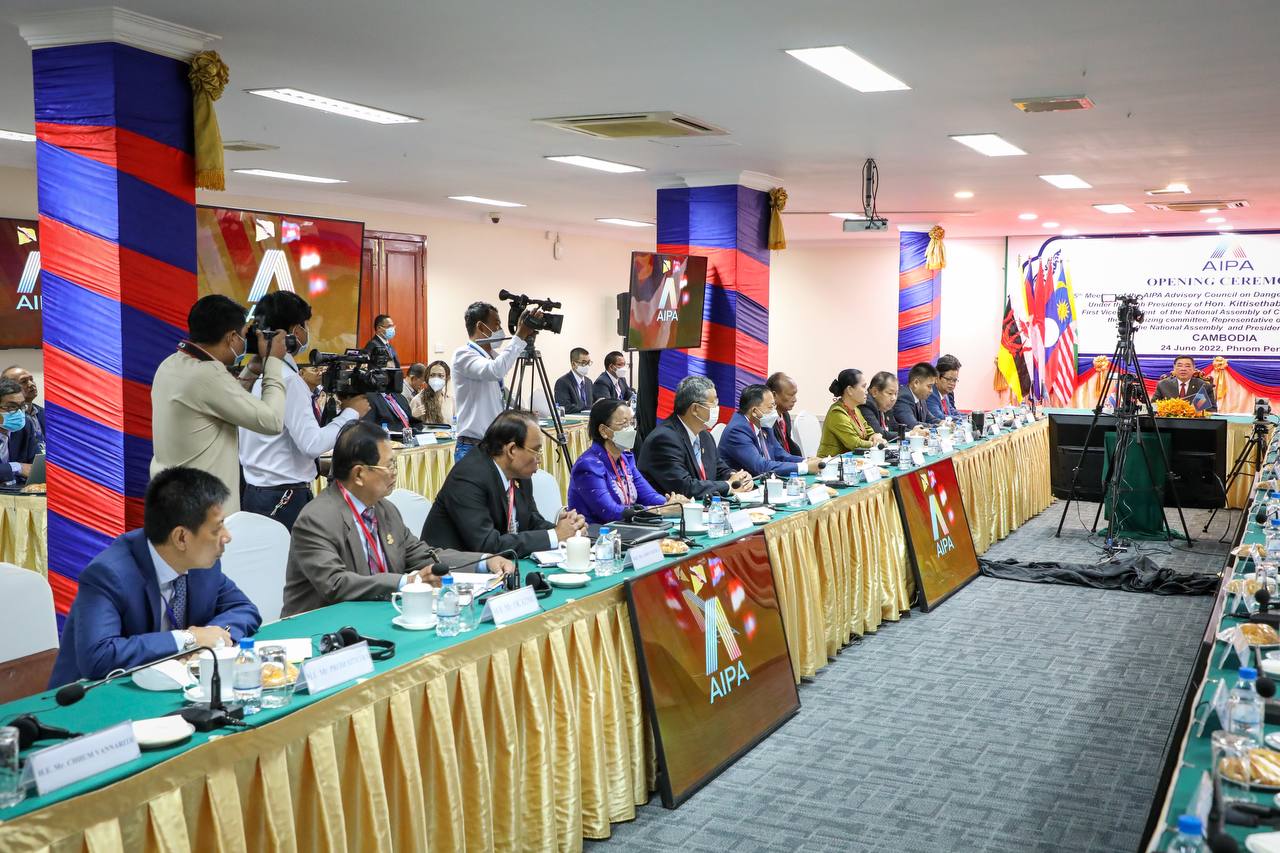 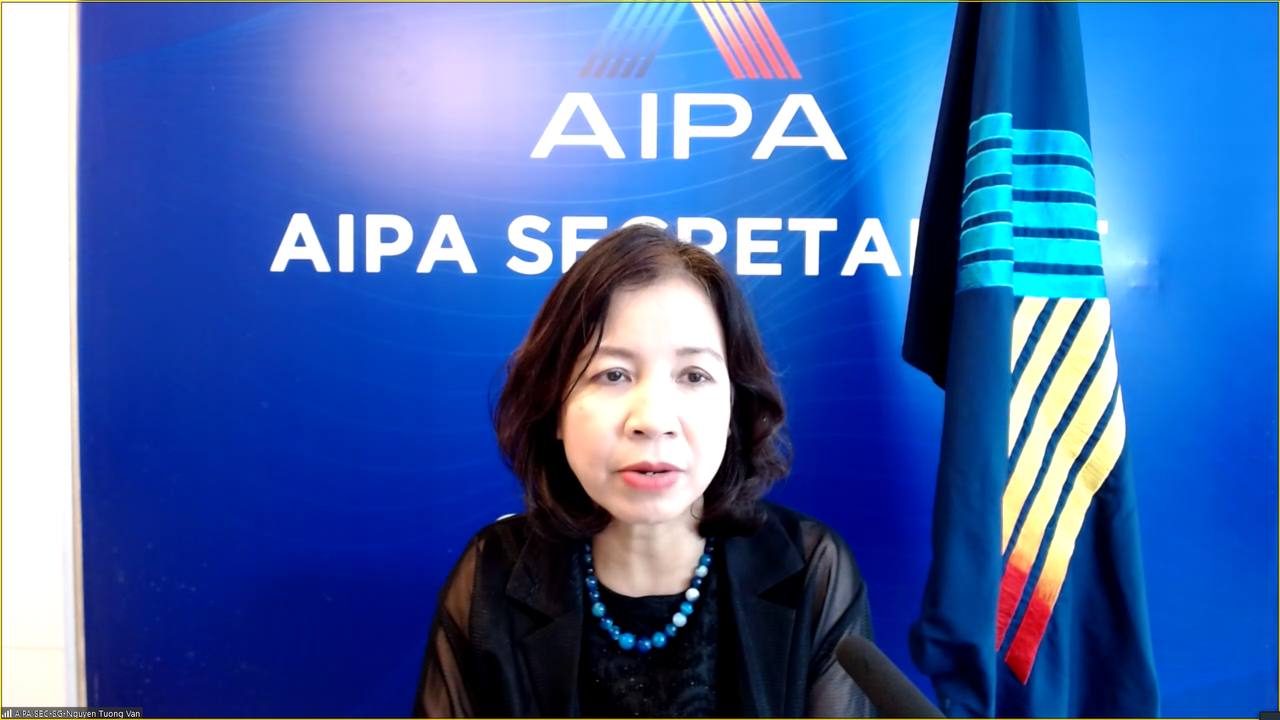 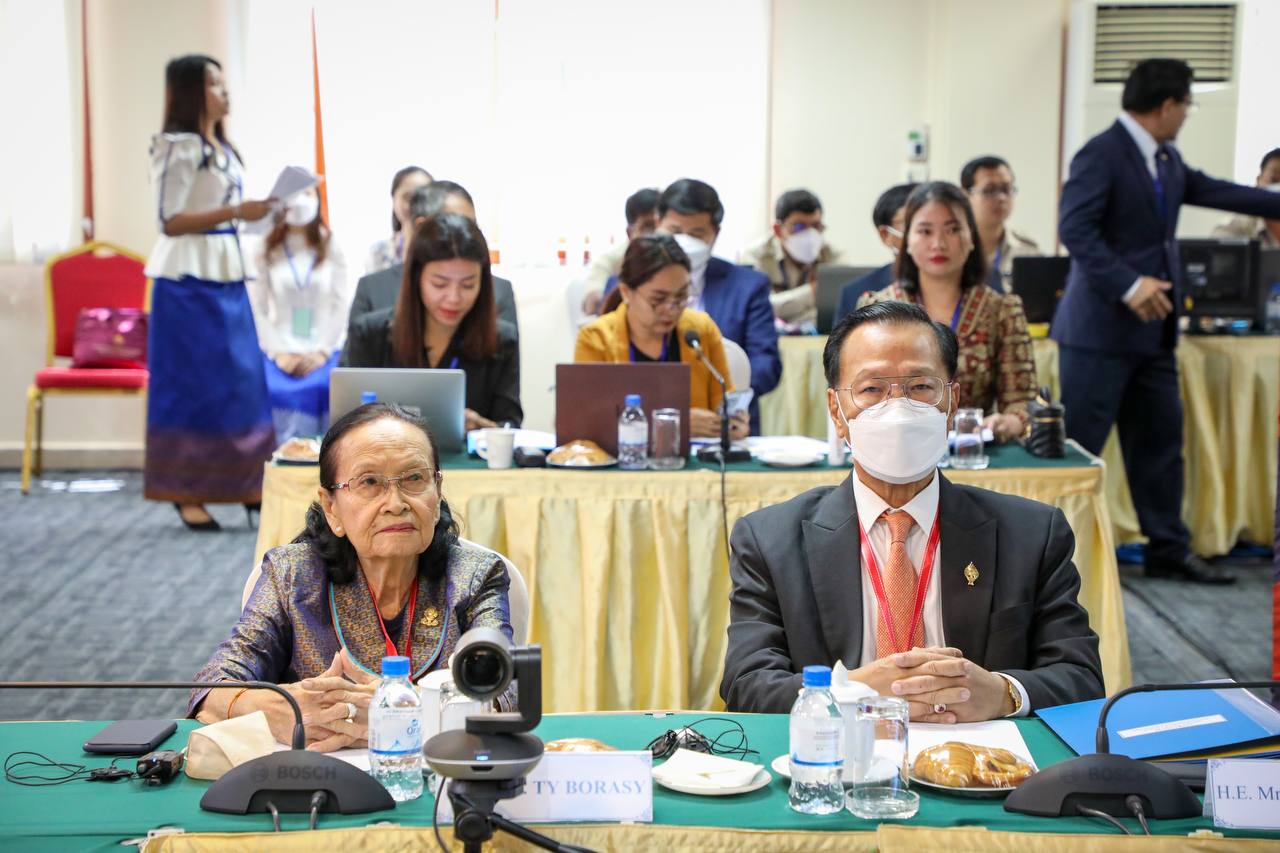 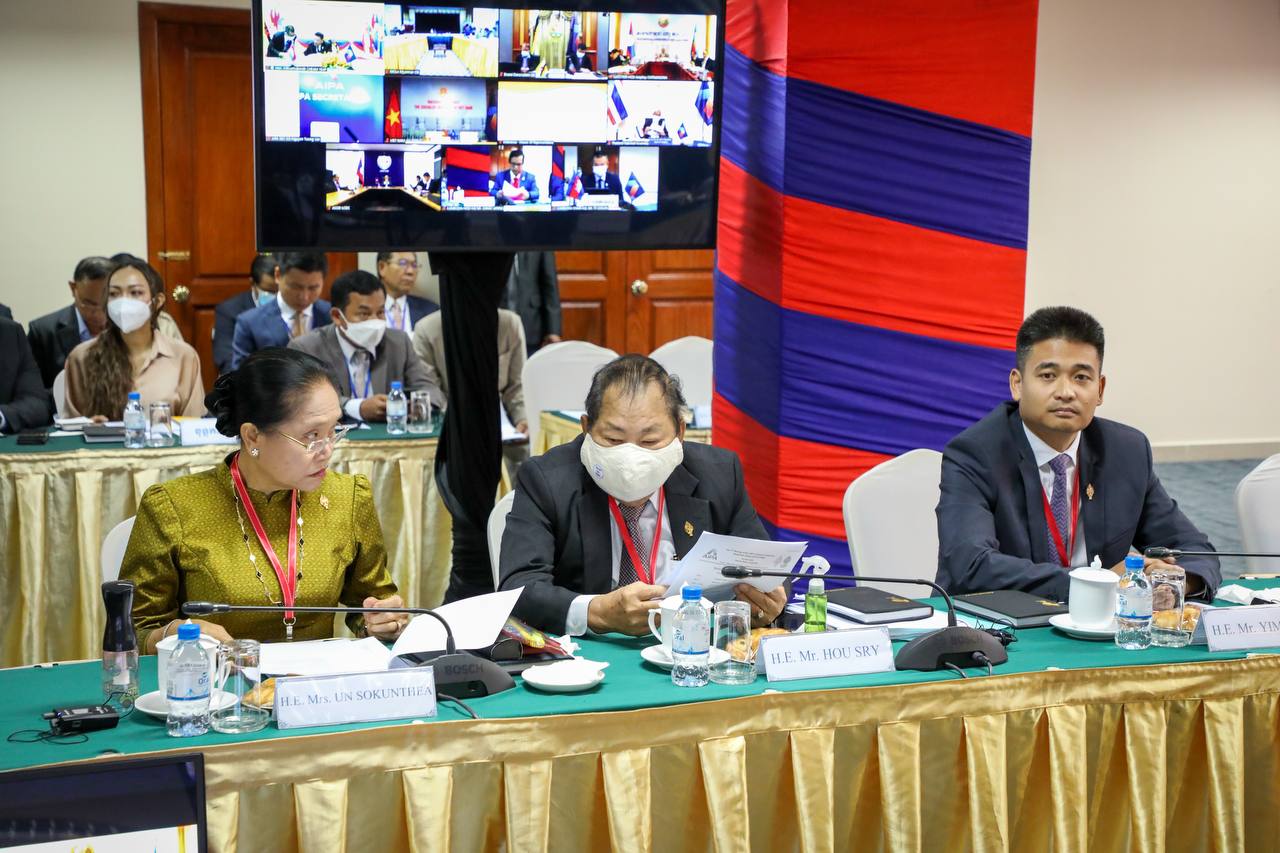 Endangered Leopard Died Due to Injuries Caused by a Snare