INTERNATIONAL: Confrontations between protesters and security forces erupted in Quito on Thursday 23rd June after a large group gathered in the city's north to demand an end to blockades and emergency measures.

Since June 13, discontent over fuel, food, and other essentials has sparked violent protests across Ecuador, causing President Guillermo Lasso to proclaim a state of exception in six districts, including the capital, Quito.

The government allowed thousands of marchers into the headquarters of a major cultural organization and pulled back security forces there. In exchange, they asked for people and goods like food and medicines to be allowed to circulate freely.

“The house of culture has been taken by force by the people; it’s the first triumph brothers and sisters. Second, what the national government is saying at this moment, it’s simply in their hands, we are not going to lose the north, I have been detained, they have tried to assassinate me, yet we are alive, and we have said, here are the 10 points and period, and if for that reason it falls (the government), it is not our problem brothers and sisters. President Of The Confederation Of Indigenous Nationalities Of Ecuador (Conaie), Leonidas Iza, had Said

Protest leaders denounced police violence during the demonstrations, with one protester identified as Byron Guatatoca killed after being struck in the head by a tear gas canister.

Demonstrators have entered flower farms and oil terminals, causing damage in places and disrupting the production of crude. 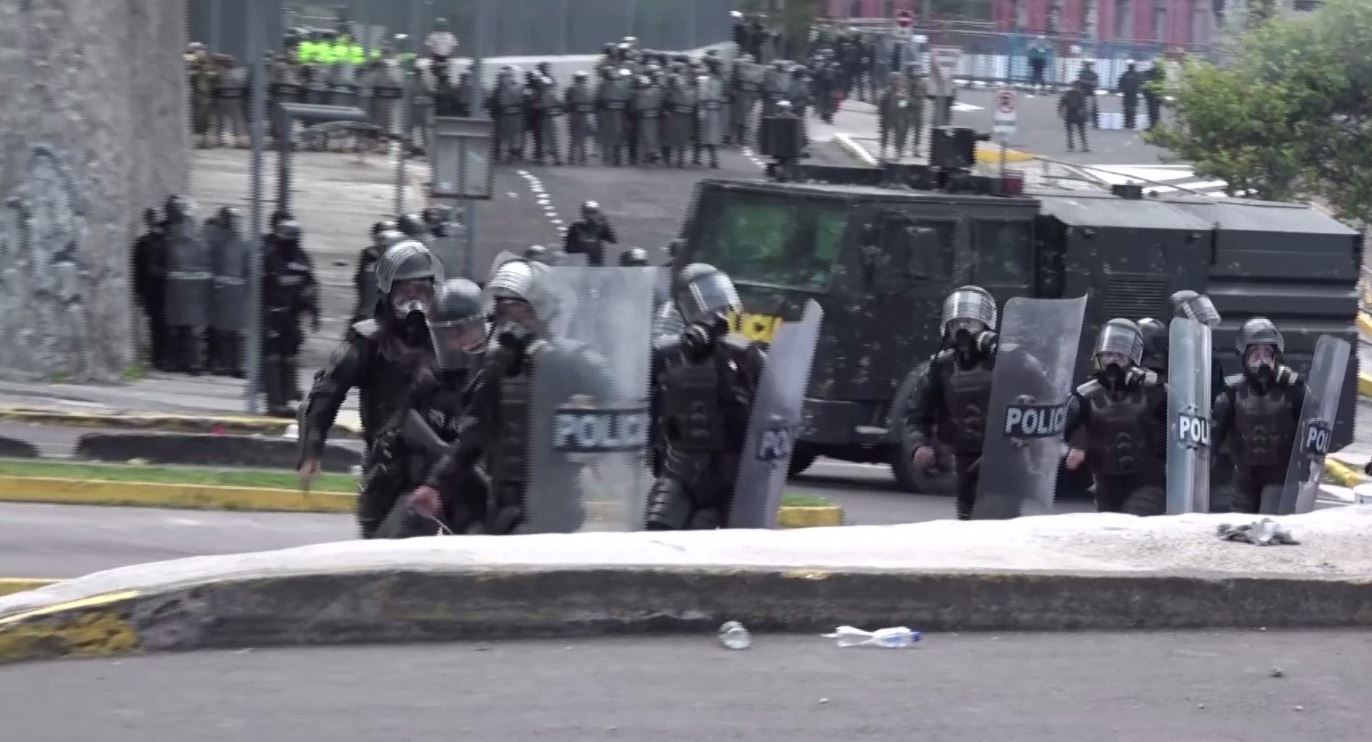