PHNOM PENH: The Secretary-General of the National Organizing Committee of the 32nd Southeast Asian (SEA) Games, Vath Chamroeun, has said that Cambodia hosting the 32nd SEA Games will help show the world that Cambodia is now different from the image of the war-torn country people may still have from the past.

Speaking at a press conference on the road to the 32nd SEA Games 2023, on Thursday, 23 June, the Cambodian SEA Games Organizing Committee Secretary General, Vath Chamroeun, said that many countries spend a lot of money to host sports events. For example, China hosted the 2008 Olympic Games, which cost more than US $2 billion. He said the reason China spent so much money to host the Olympics is because the country wants to be seen by the world and show how it has become a superpower.

In this line, he stated that Cambodia is organizing the SEA Games because Cambodia also wants the world to see the progress of it has made since emerging from the devastation of war.

"We want to change [Cambodia] from being a country with a bad world image, because the world is so big, some countries do not know Cambodia well, and some countries and people still have the mindset that Cambodia is still a war-torn country, still a country with a lot of mines, still a poor country," said Vath Chamroeun. "They do not know what Cambodia is really like now, so what we will do with the SEA Games is easily disseminate this information to the world.”

The Minister of Information, Khieu Kanharith, also spoke at the press conference and said, "Before, Cambodia was known for two things: first, Angkor Wat, and second, the Pol Pot Regime. But now the SEA Games can help change a lot, as I said about sports, when one of us wins medal, our whole country wins too.”

The 32nd SEA Games will be held under the theme "Sport: Live in Peace.” Cambodia will host the Games from 5-17 May 2023. About 10,000 people, including 7,000 athletes, coaches and technical officials, are expected to take part in the regional major sporting event, which will feature around 40 major sports events.

Five capitals and provinces have been designated for the competition: Phnom Penh, Siem Reap, Sihanoukville, Kep and Kampot. 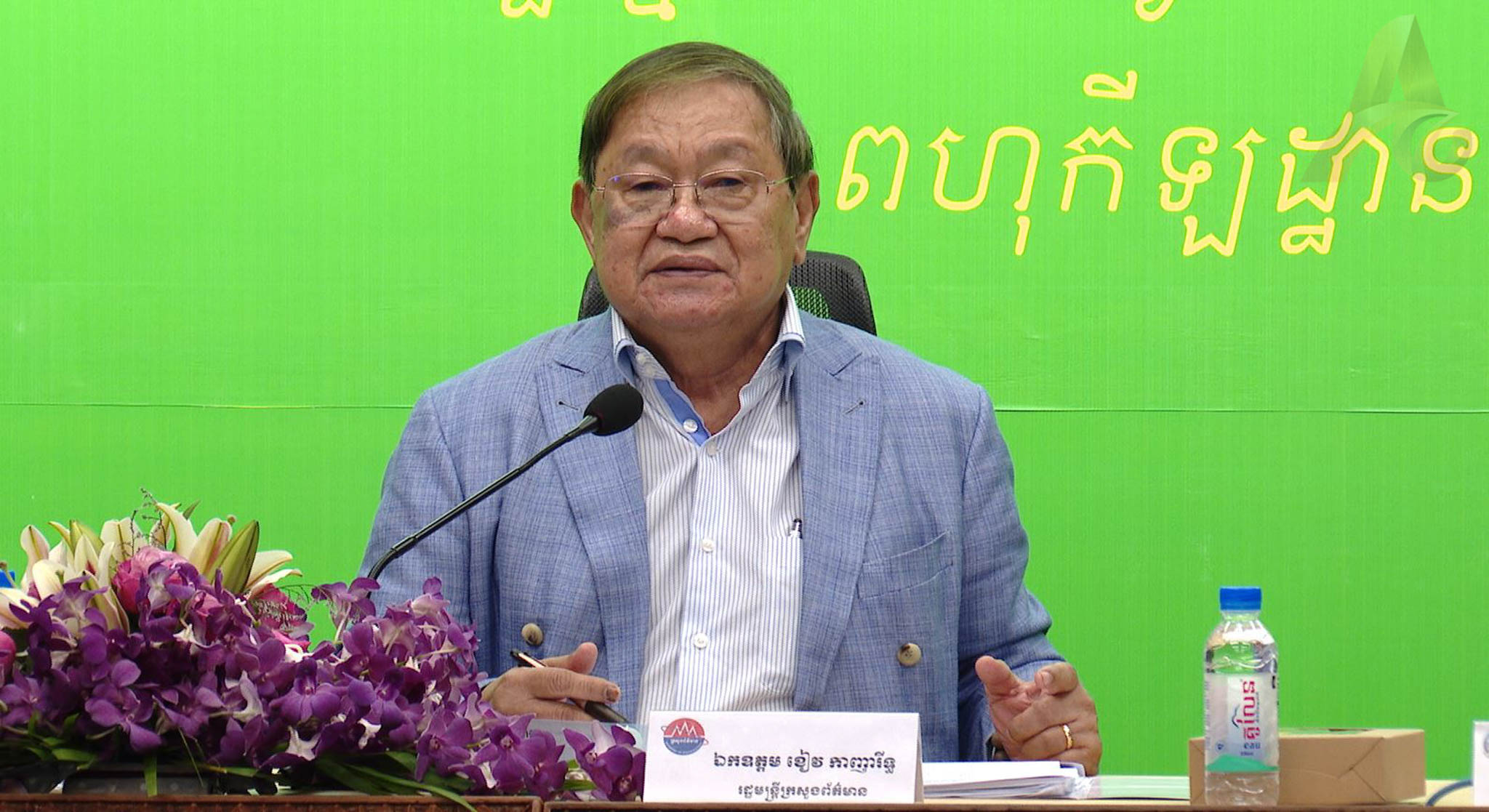 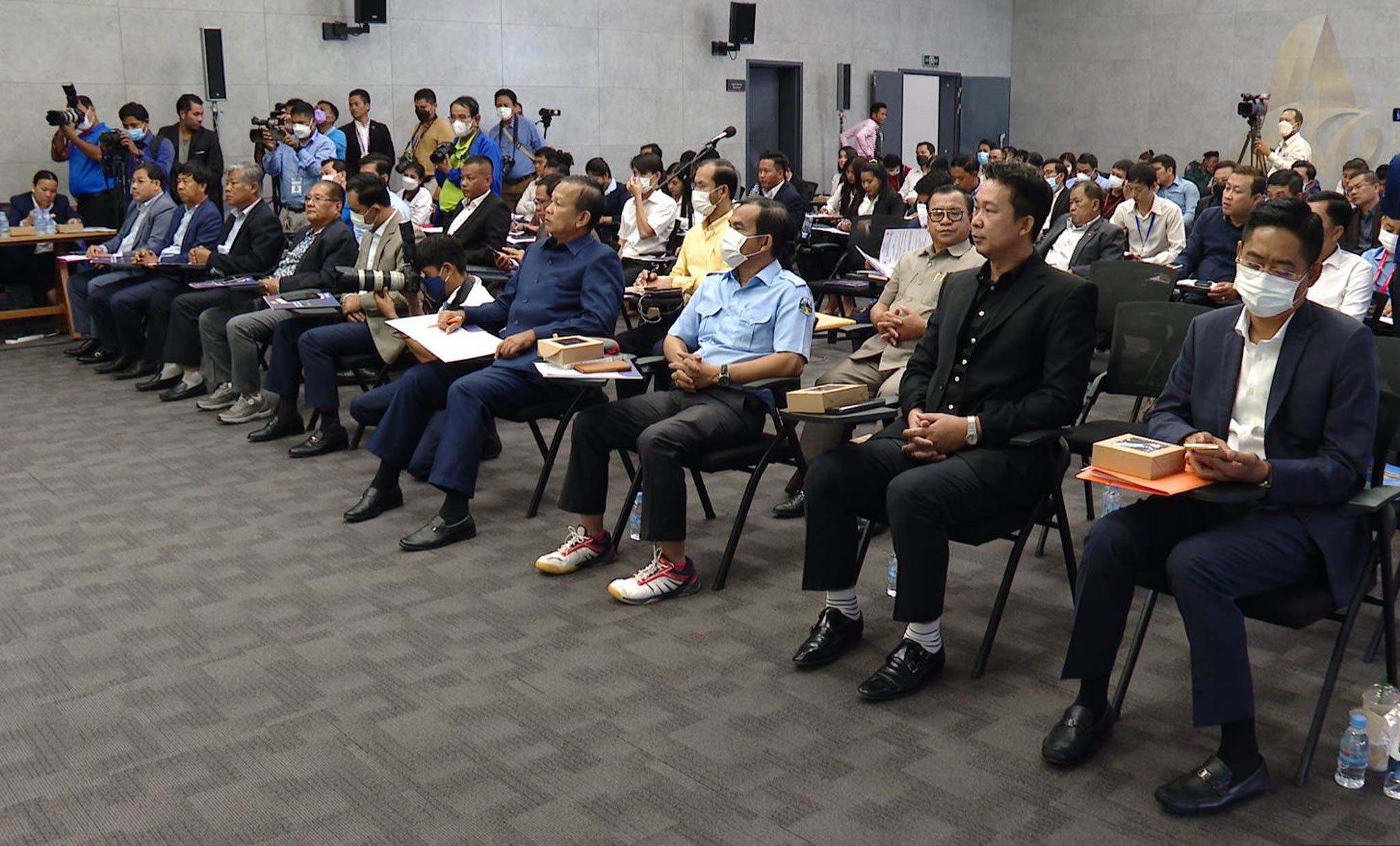 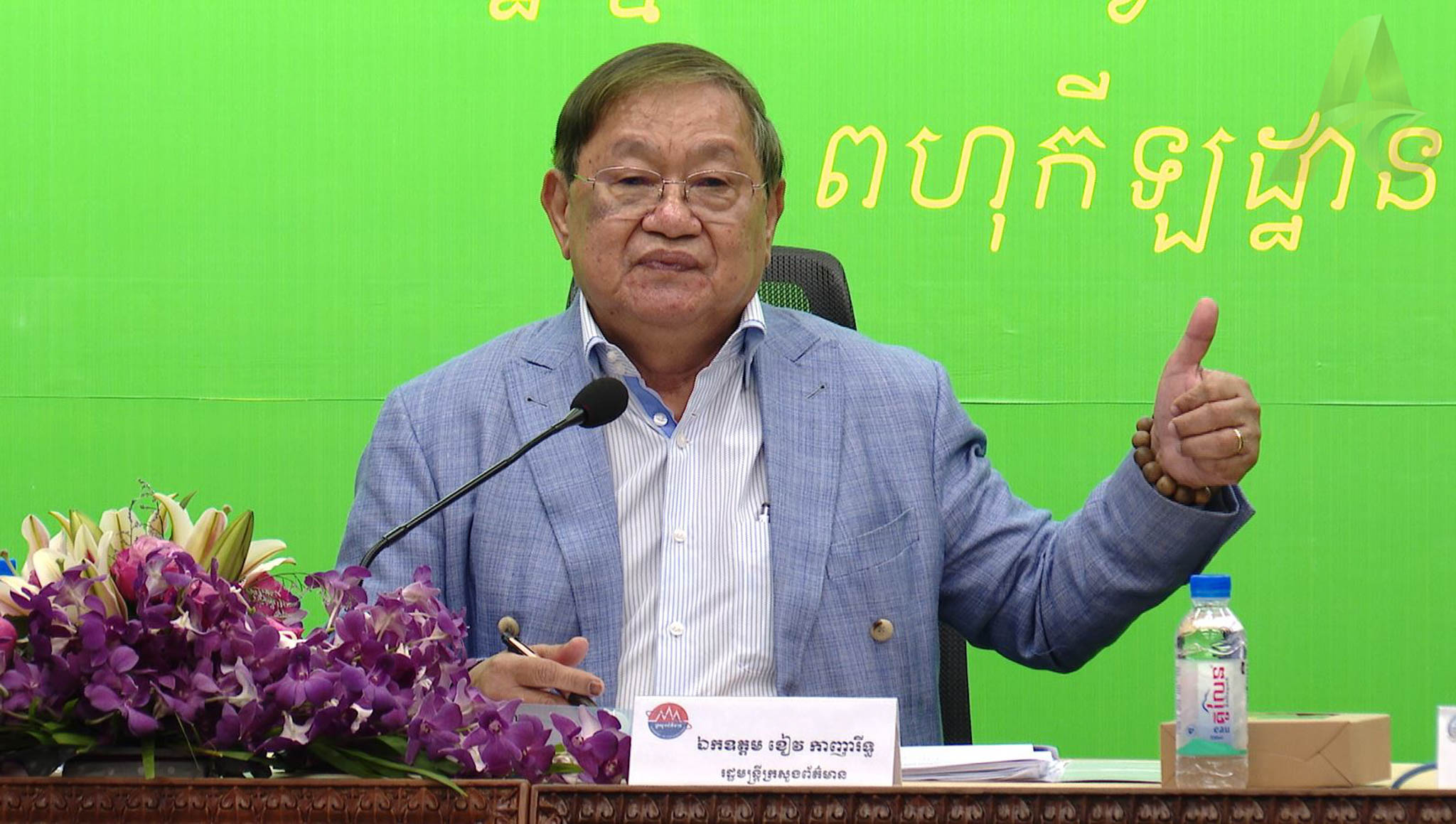 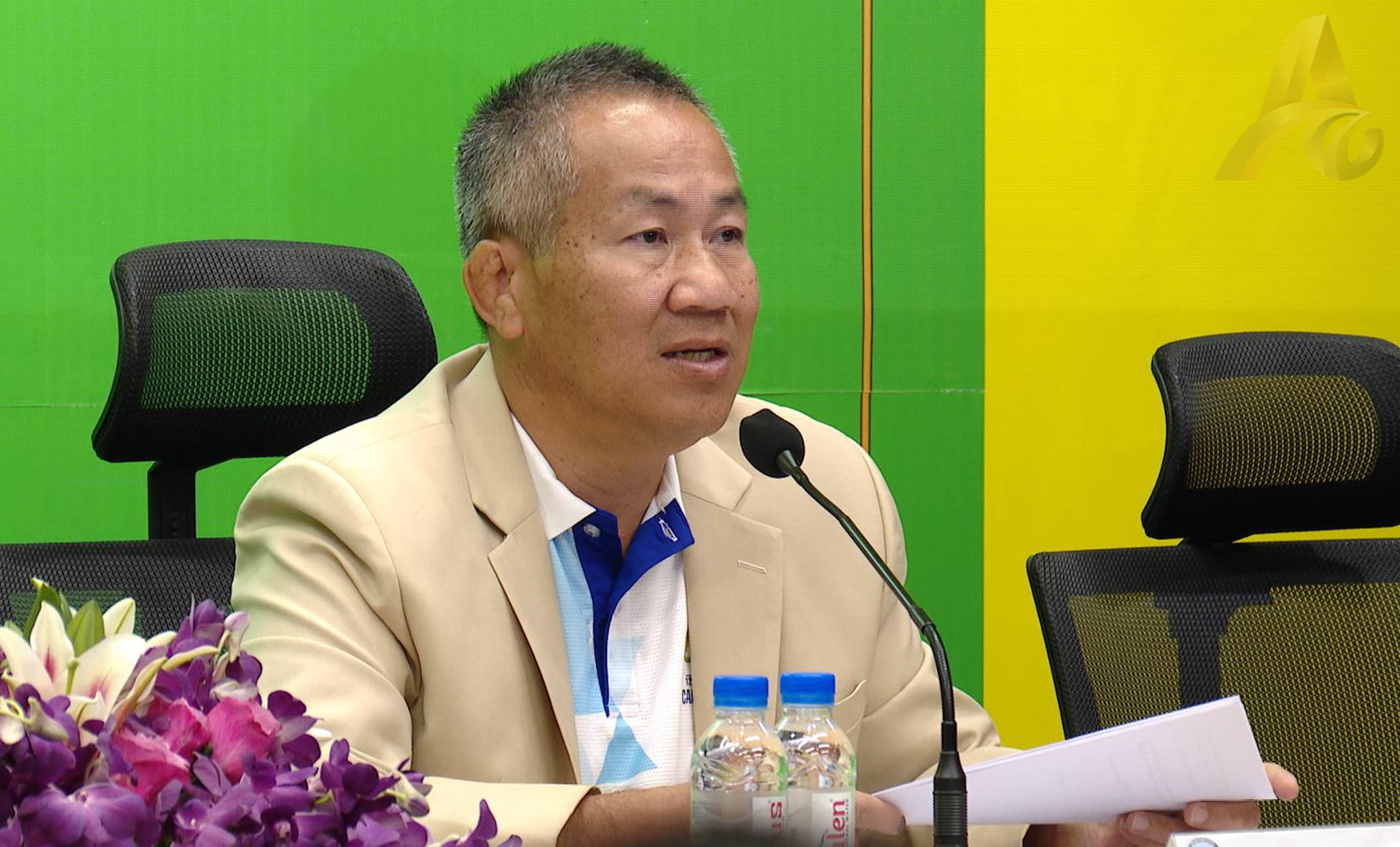 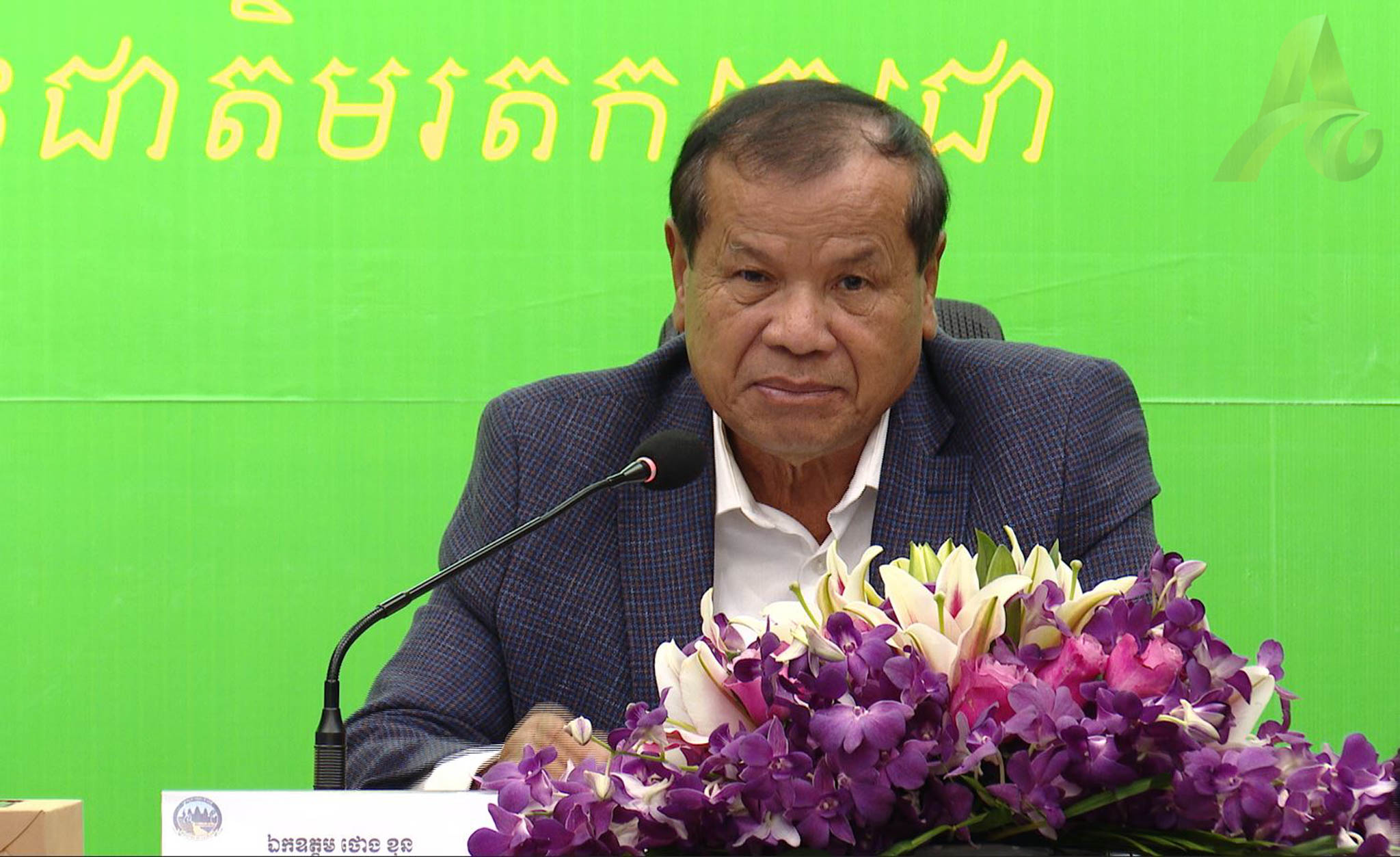 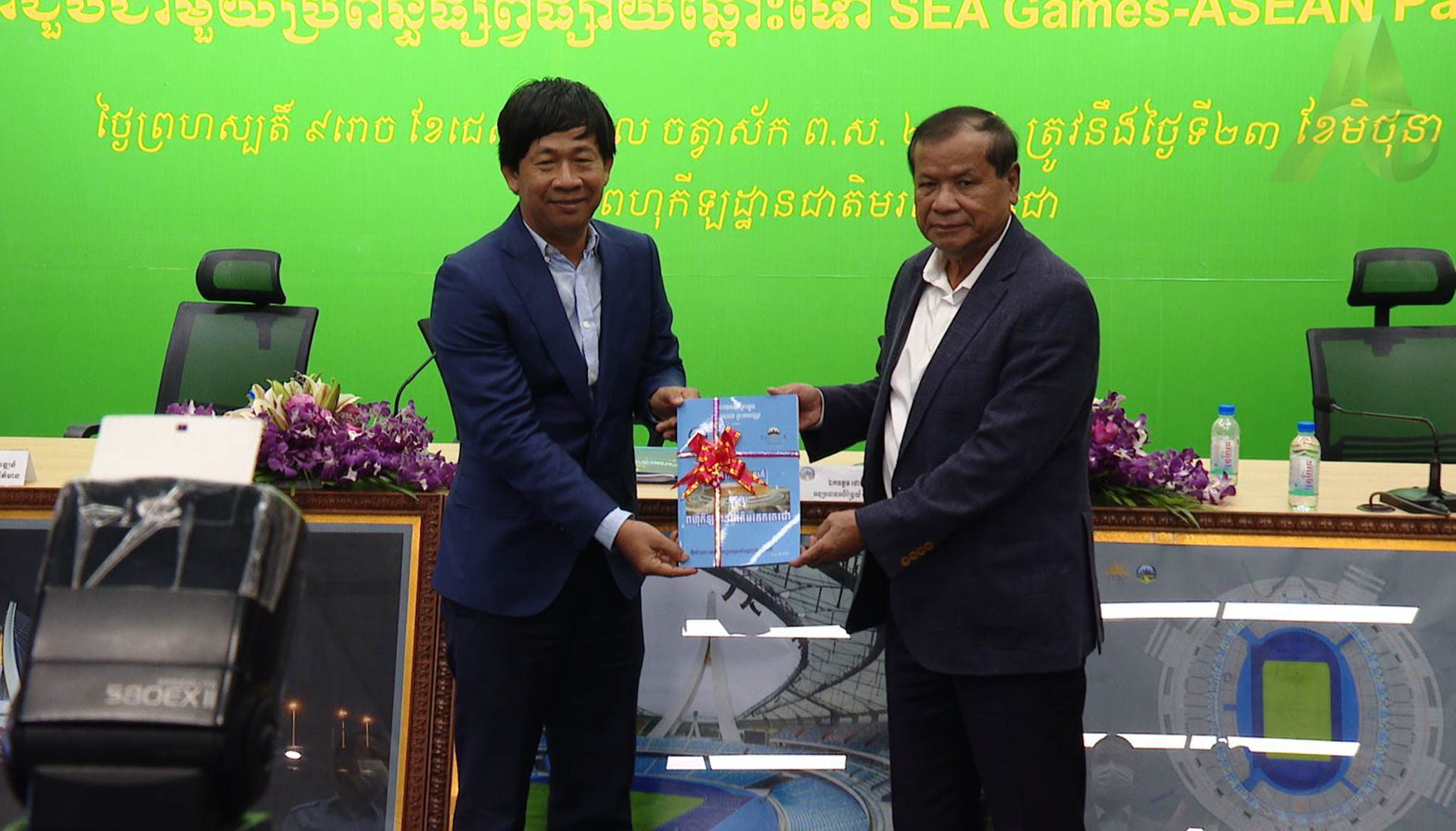 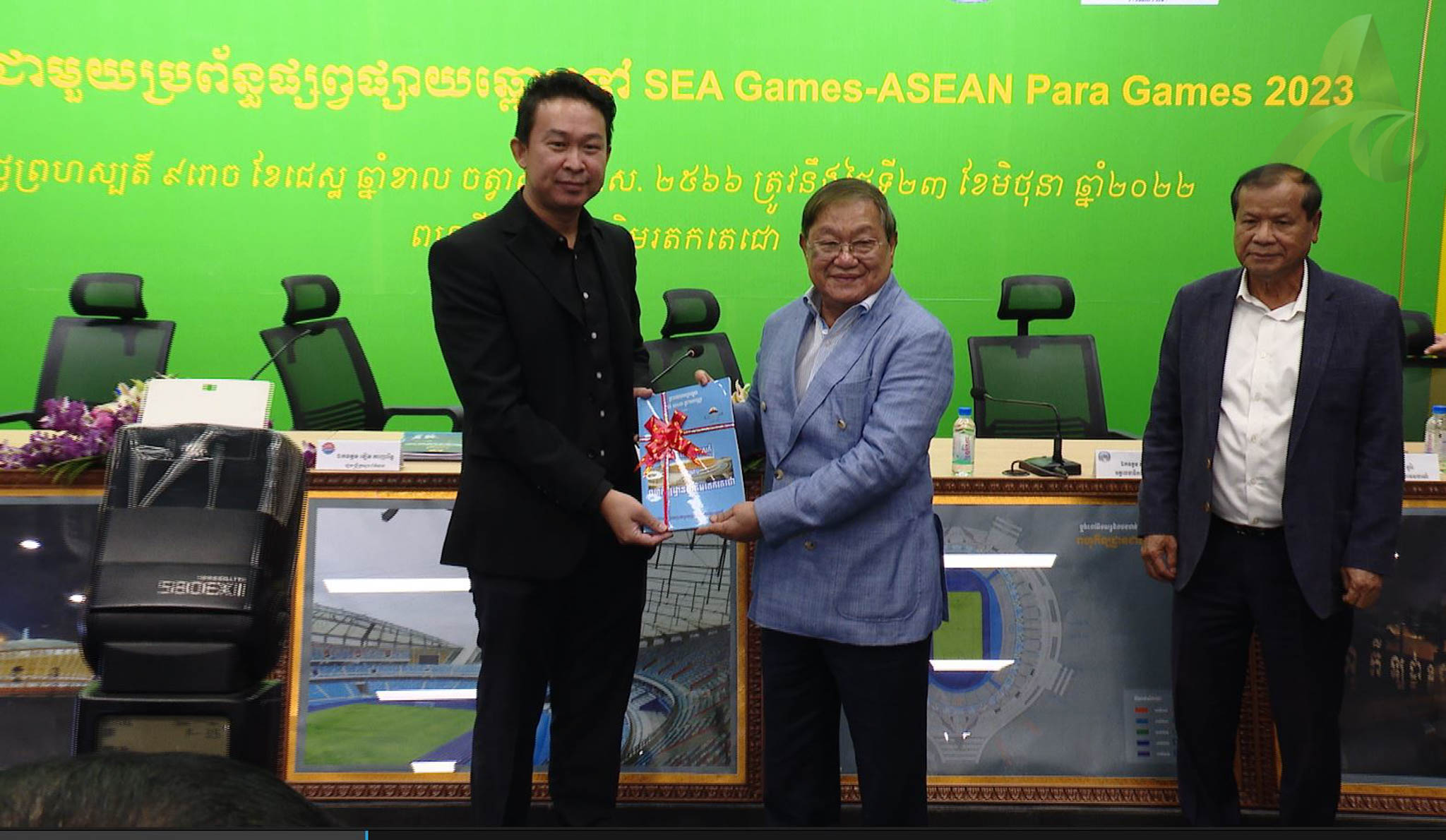