PHNOM PENH: The Royal Government of Cambodia presented the Royal Order of Sahametrei Grand Cross Medal to the outgoing Turkish Ambassador to Cambodia, Ayda Ünlü, before she ended her diplomatic mission. She was directly awarded the medal by Prime Minister Hun Sen on Thursday morning, 23 June, at the Peace Palace in Phnom Penh.

During the meeting with Prime Minister Hun Sen, Ambassador Ayda Ünlü informed him that relations between Turkey and Cambodia have been well maintained, both commercially and politically, over the last two years, even despite the Covid-19 pandemic.

The goodwill of this relationship is evidenced by Prime Minister Hun Sen’s past visit to Turkey and other past subsequent visits of Cambodian high delegates to Turkey. The Ambassador added that she was pleased to be the Turkish Ambassador to Cambodia.

"Leaving Cambodia, she feels like she is leaving home," said the Prime Minister’s assistant, Eang Sophalleth, while speaking with reporters after the meeting. The Turkish Ambassador is also reported to have informed the Prime Minister that she will continue to make the relationship between the two countries stronger and deeper, no matter where she is based.

Prime Minister Hun Sen presented Ambassador Ayda Ünlü with the Royal Order of Sahametrei, Grand Cross class medal, for her contributions to building relations between Cambodia-Turkey, and to the development of Cambodia. He wished the Ambassador continued success in her future missions.

The Royal Order of Sahametrei Grand Cross medal is awarded by the Royal Government to diplomats or representatives of friendly countries who have served for the benefit of relations with Cambodia, bestowed by a sub-decree.

Turkey first established its Embassy in Cambodia in 2013, which officially opened in March 2015. Ayda Ünlü became Turkish Ambassador to Cambodia in February 2018. 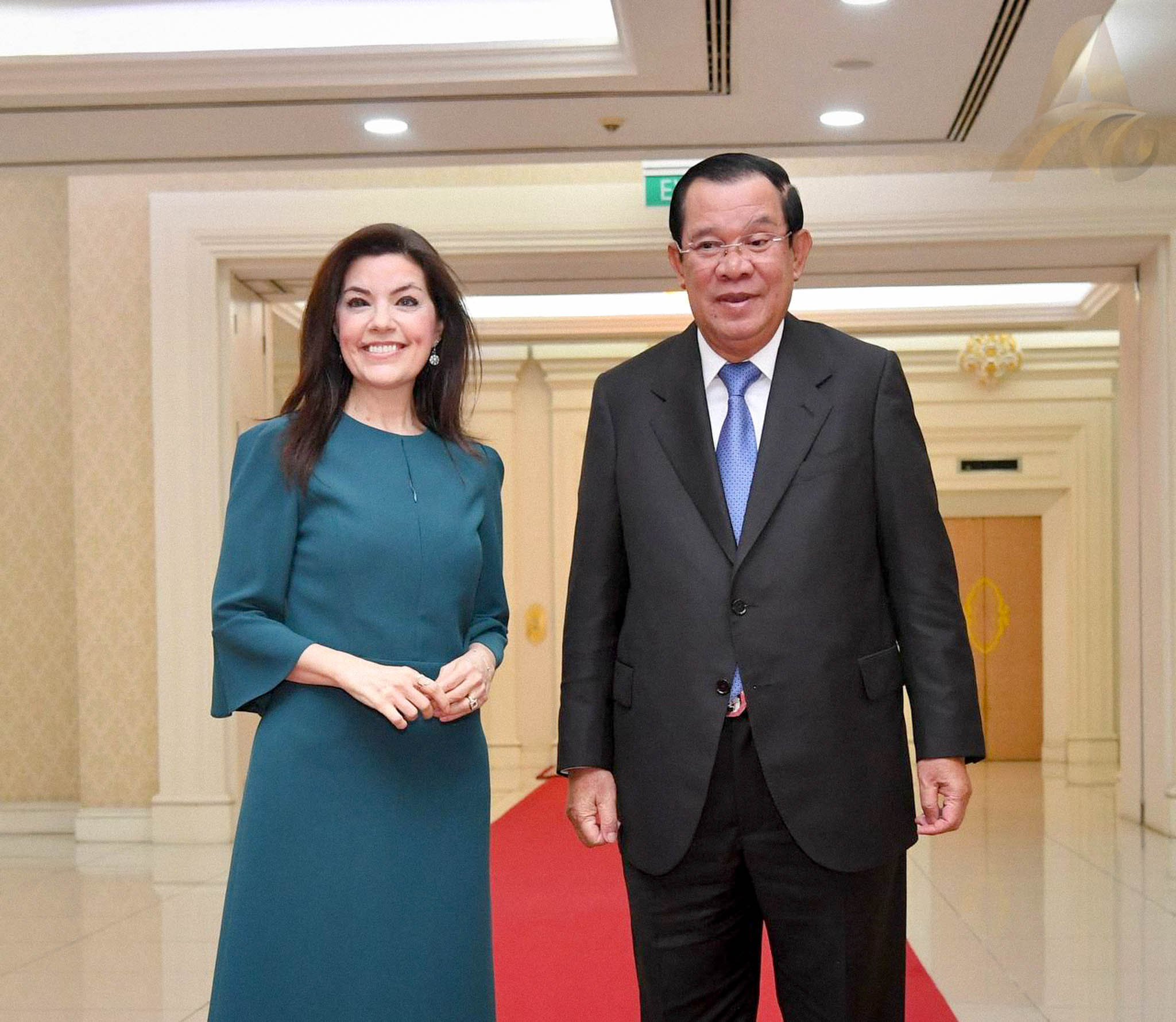 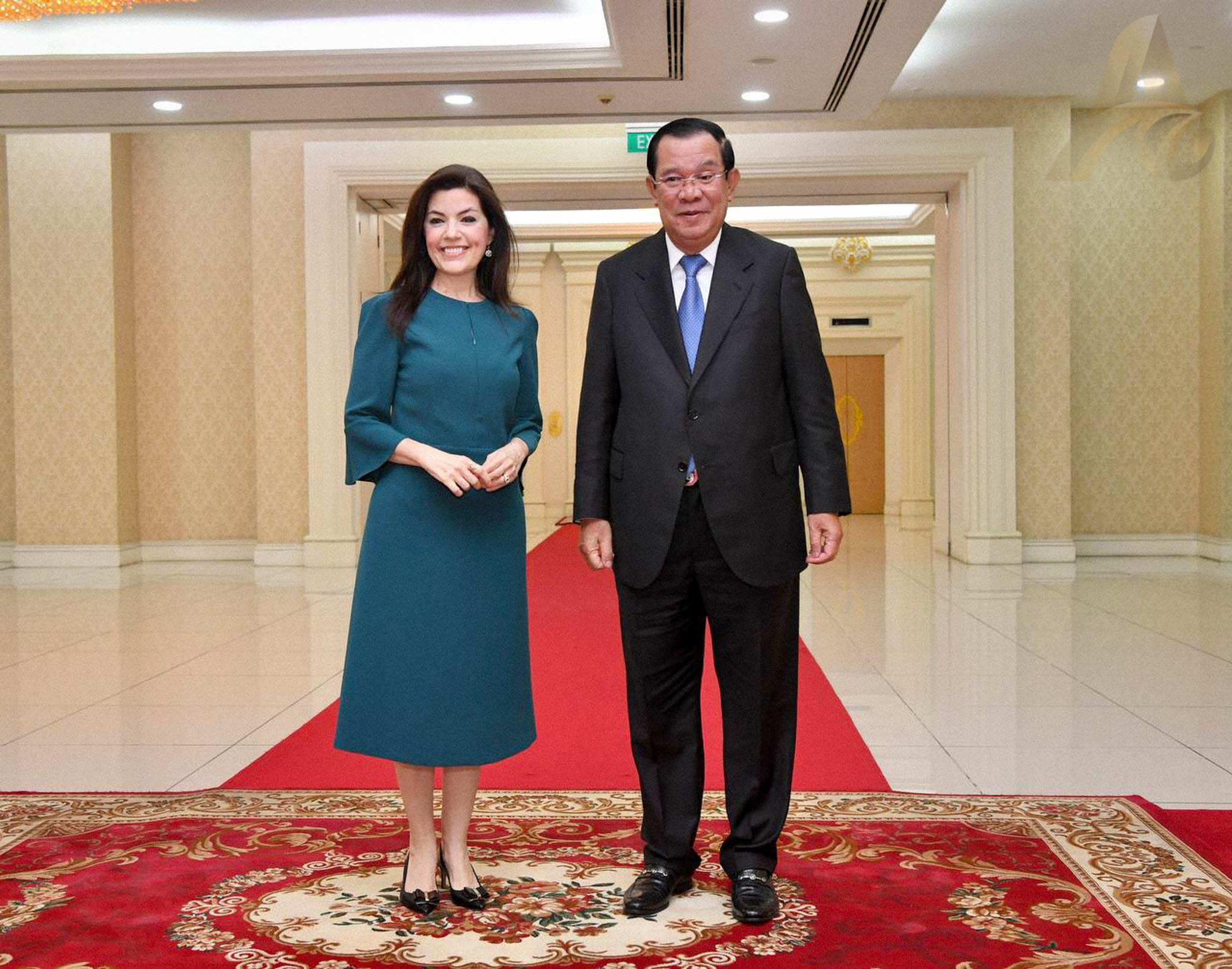 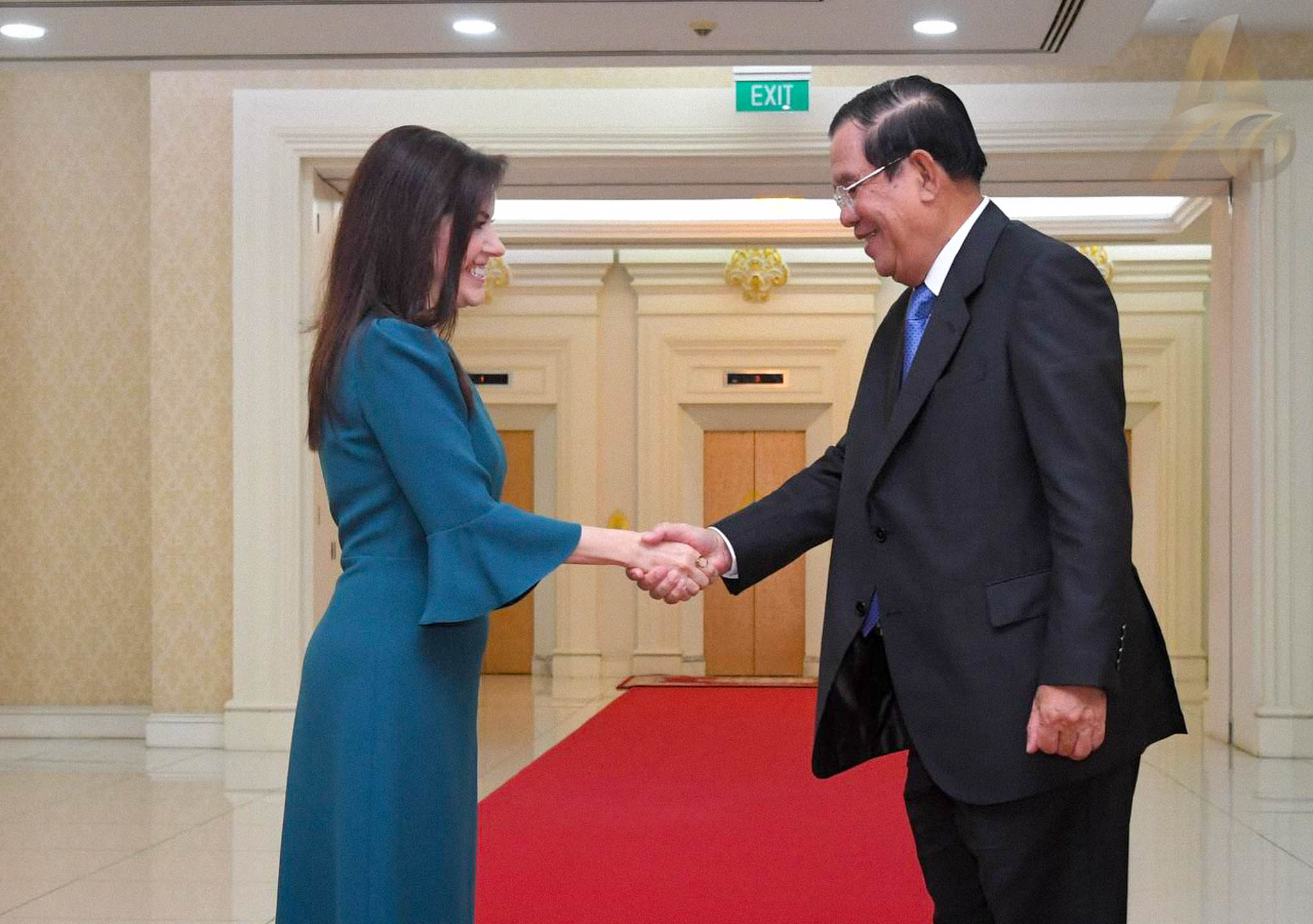 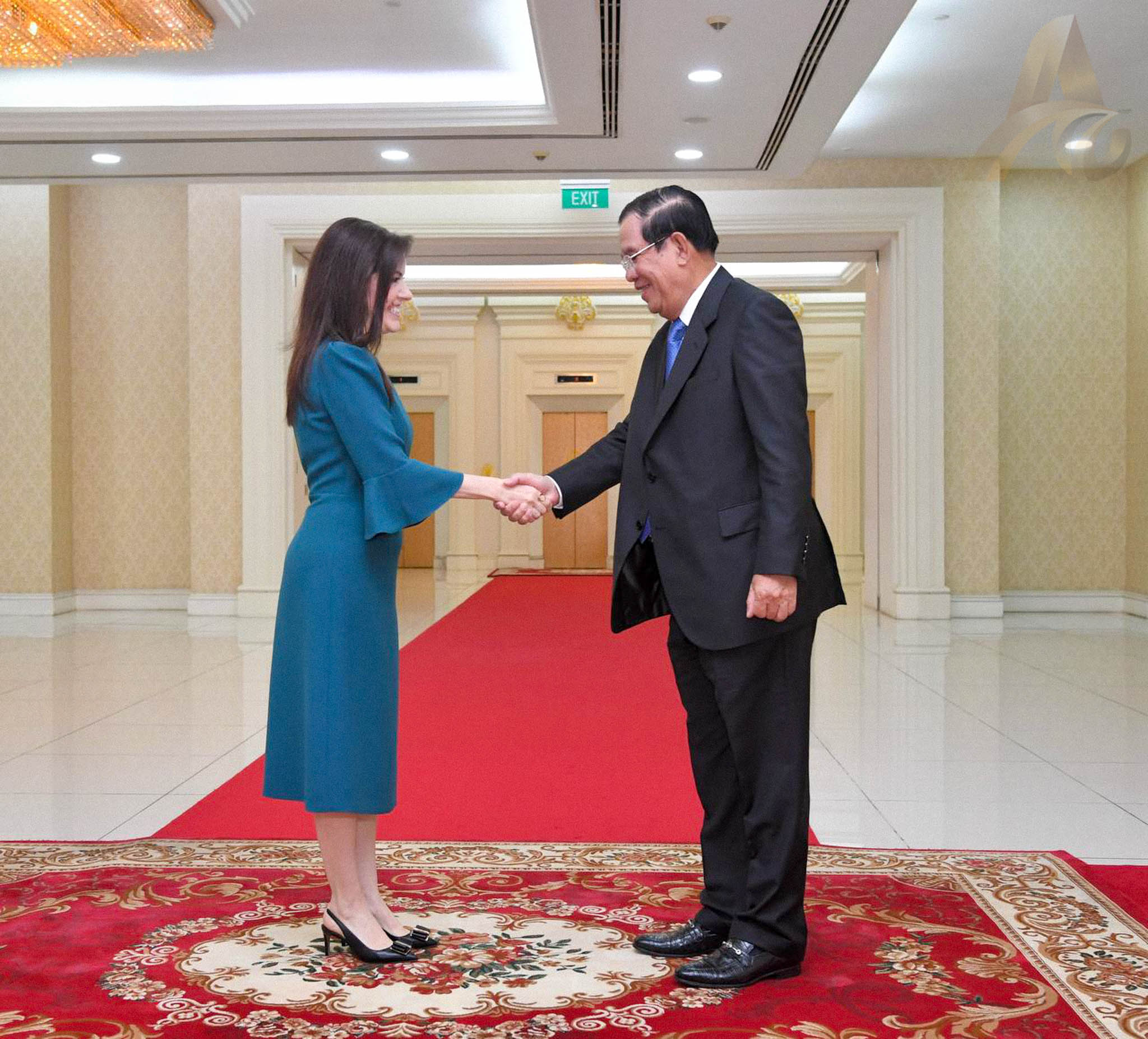 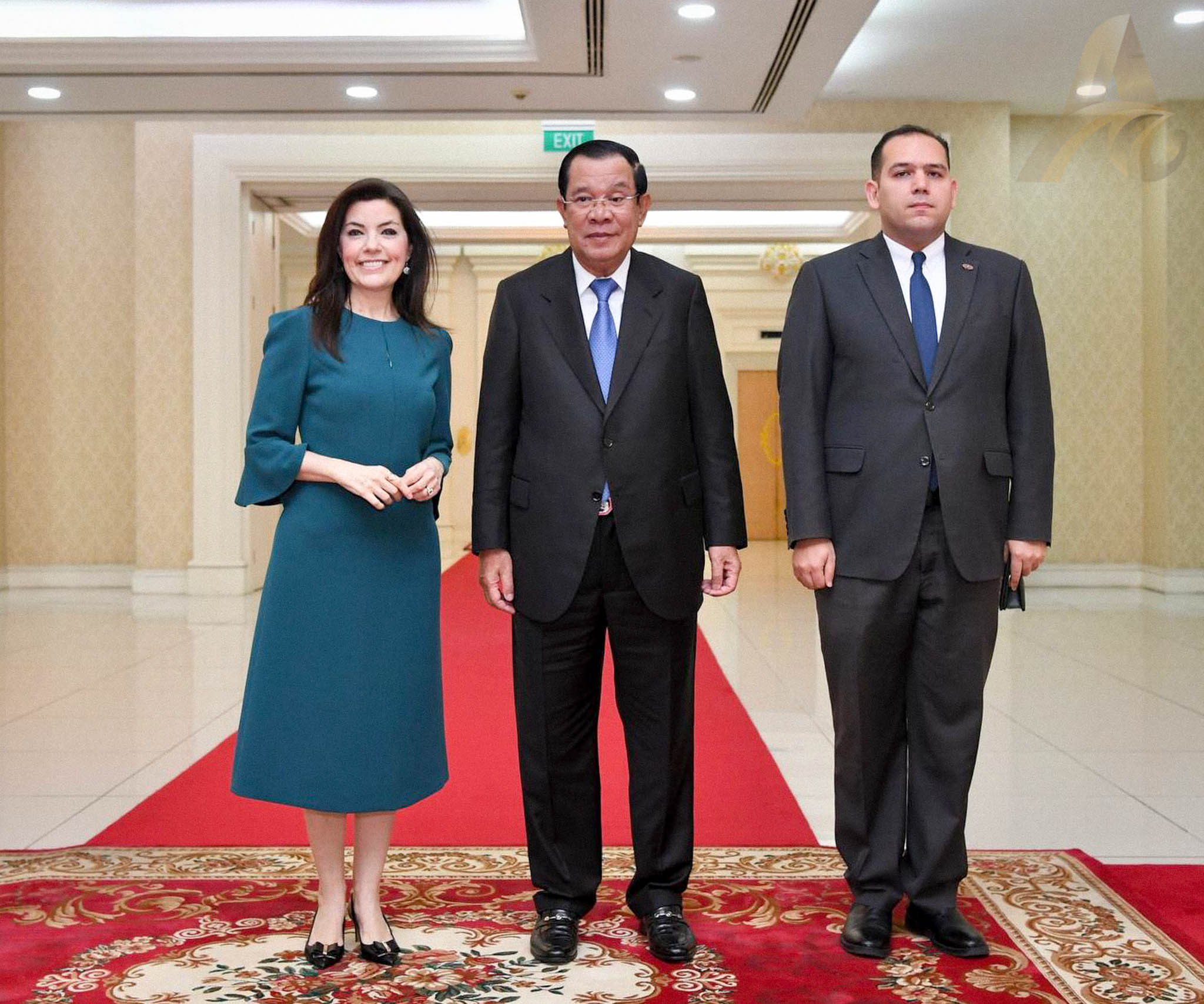 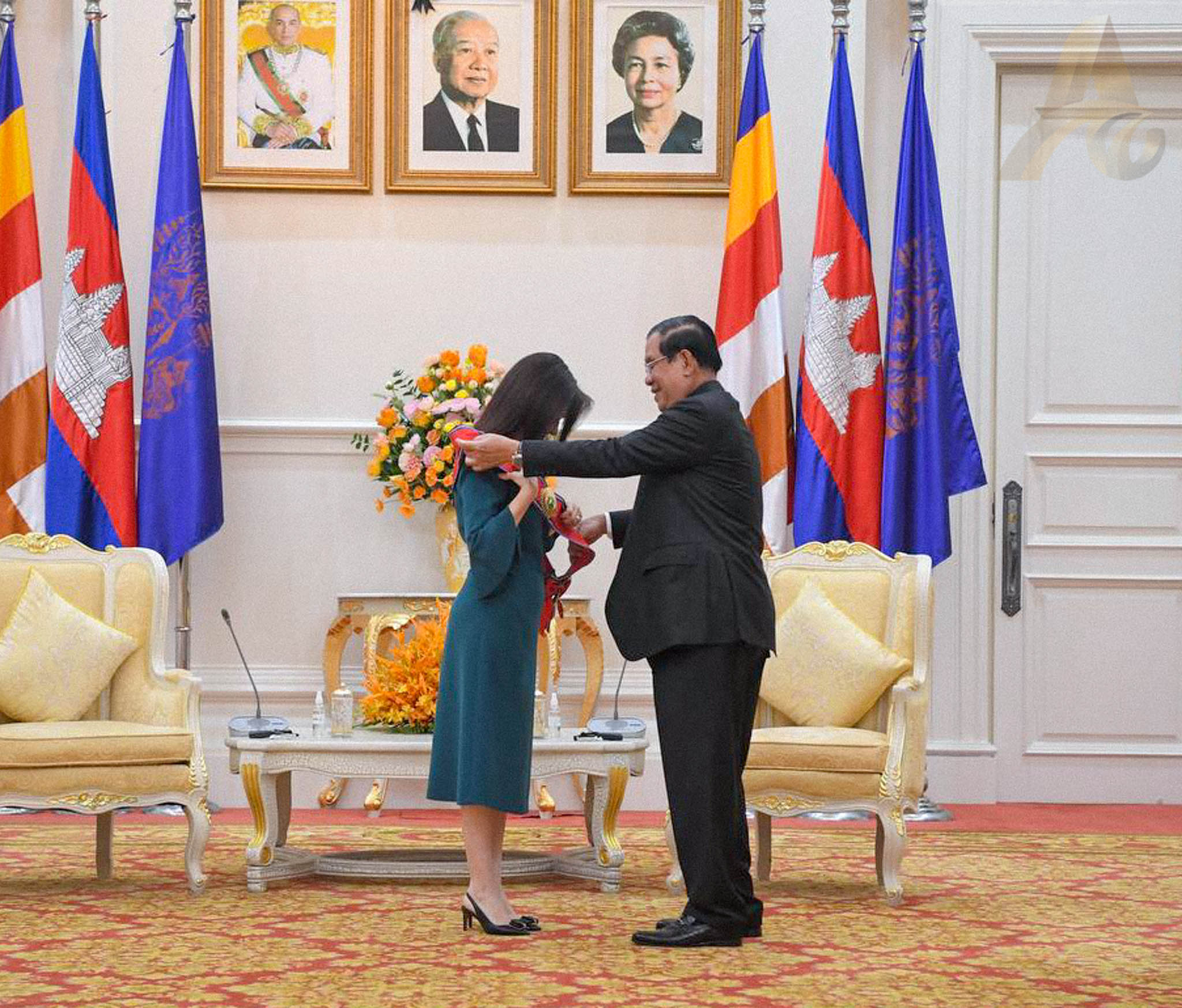 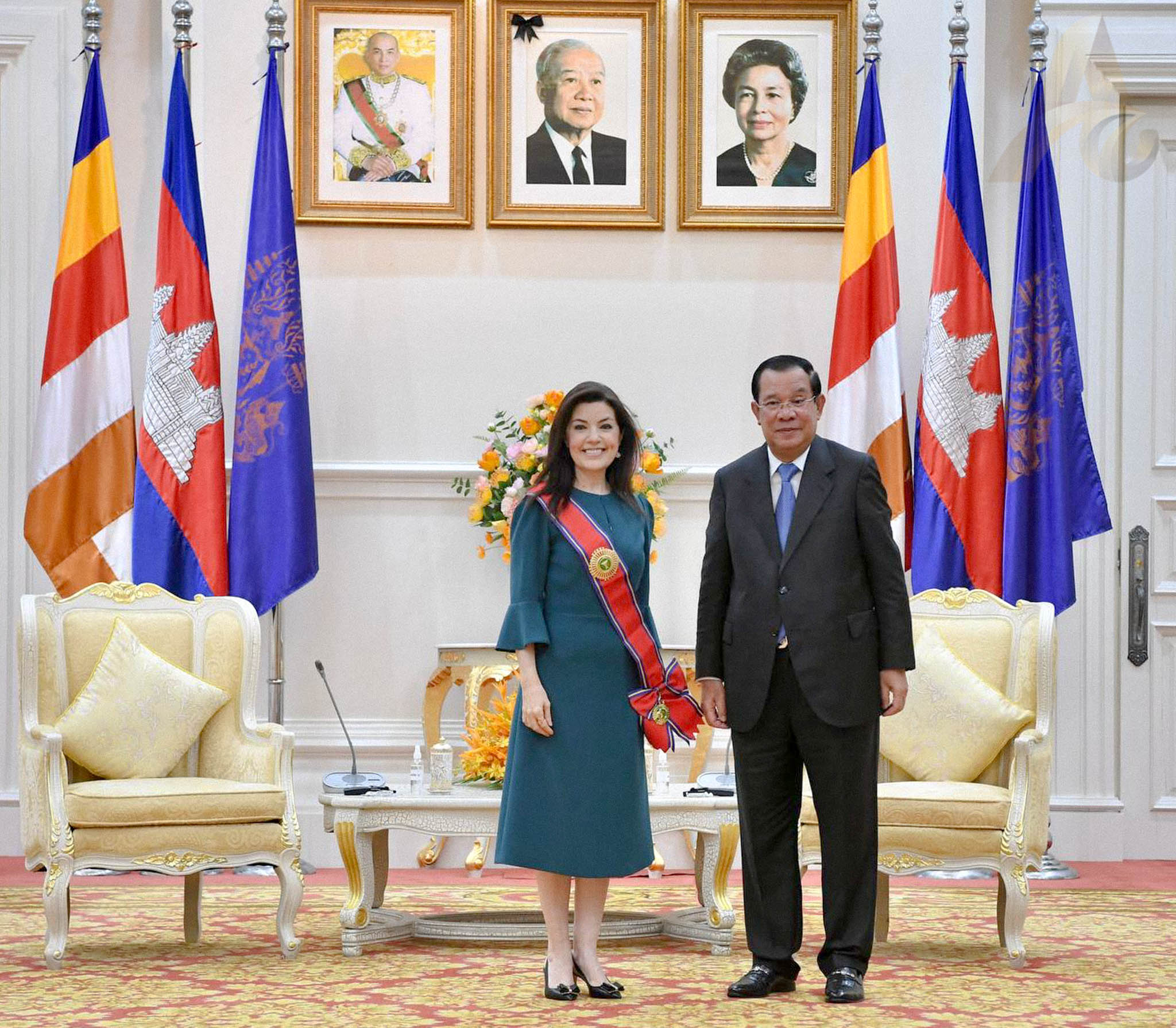 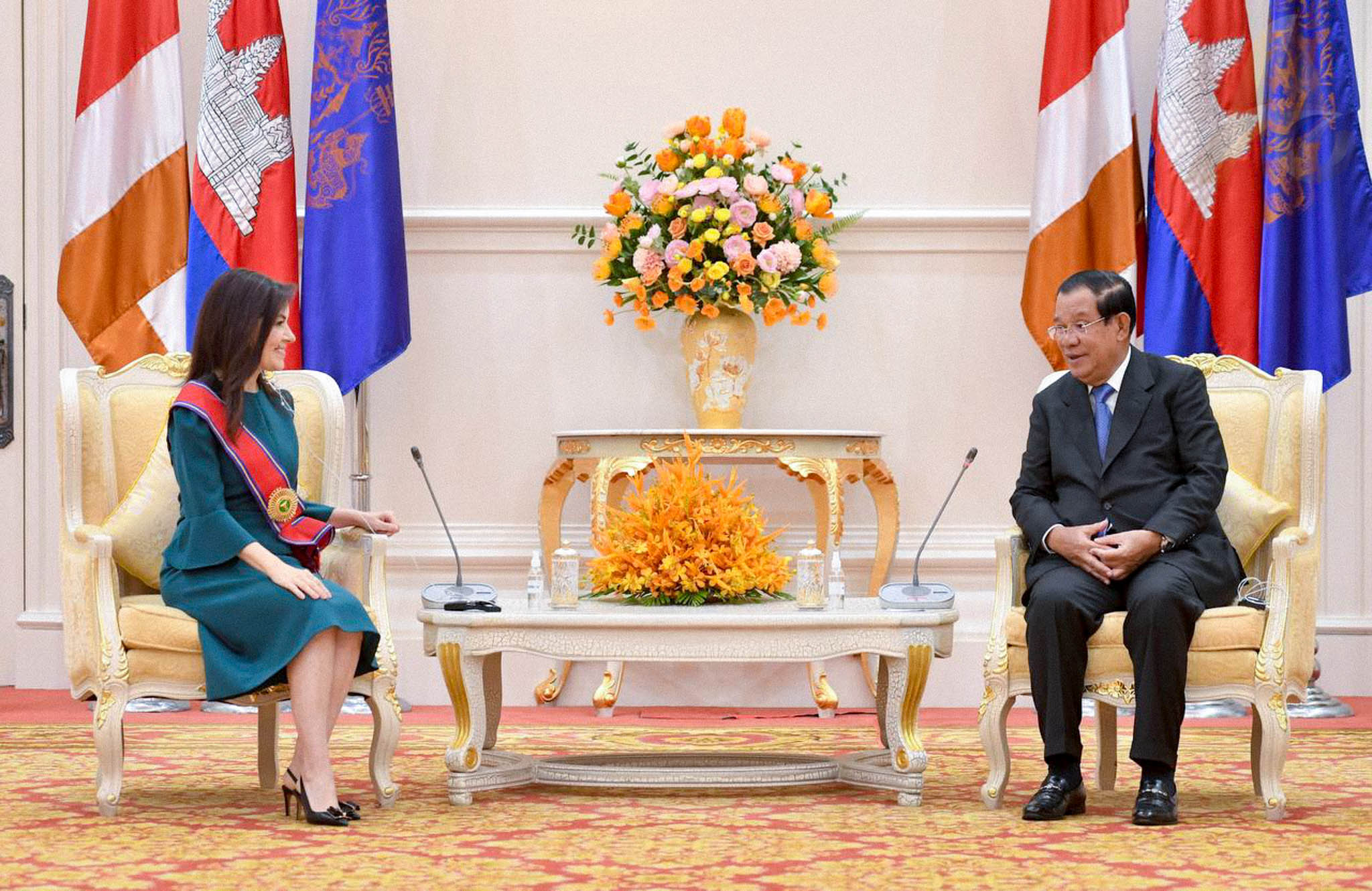 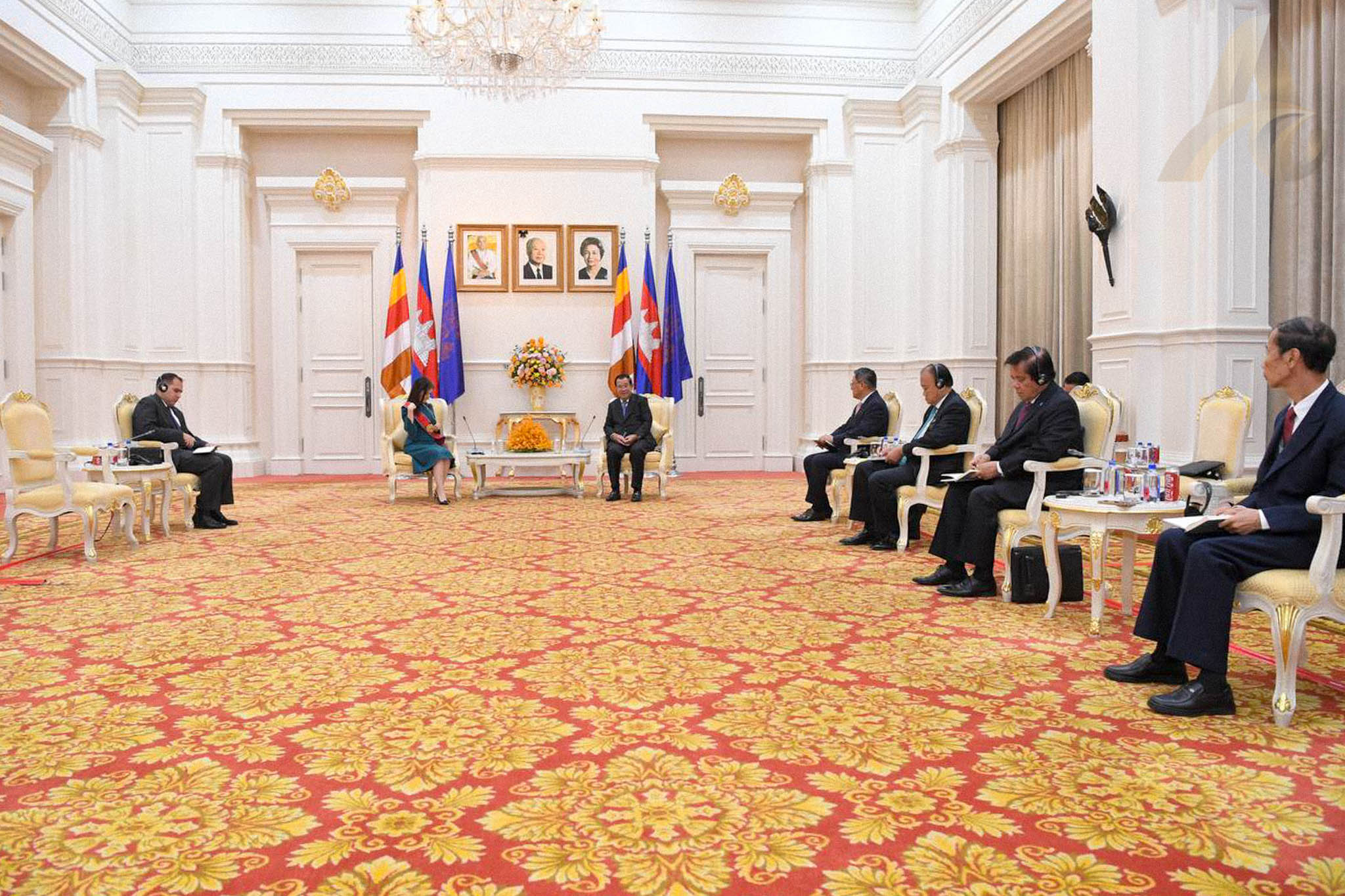 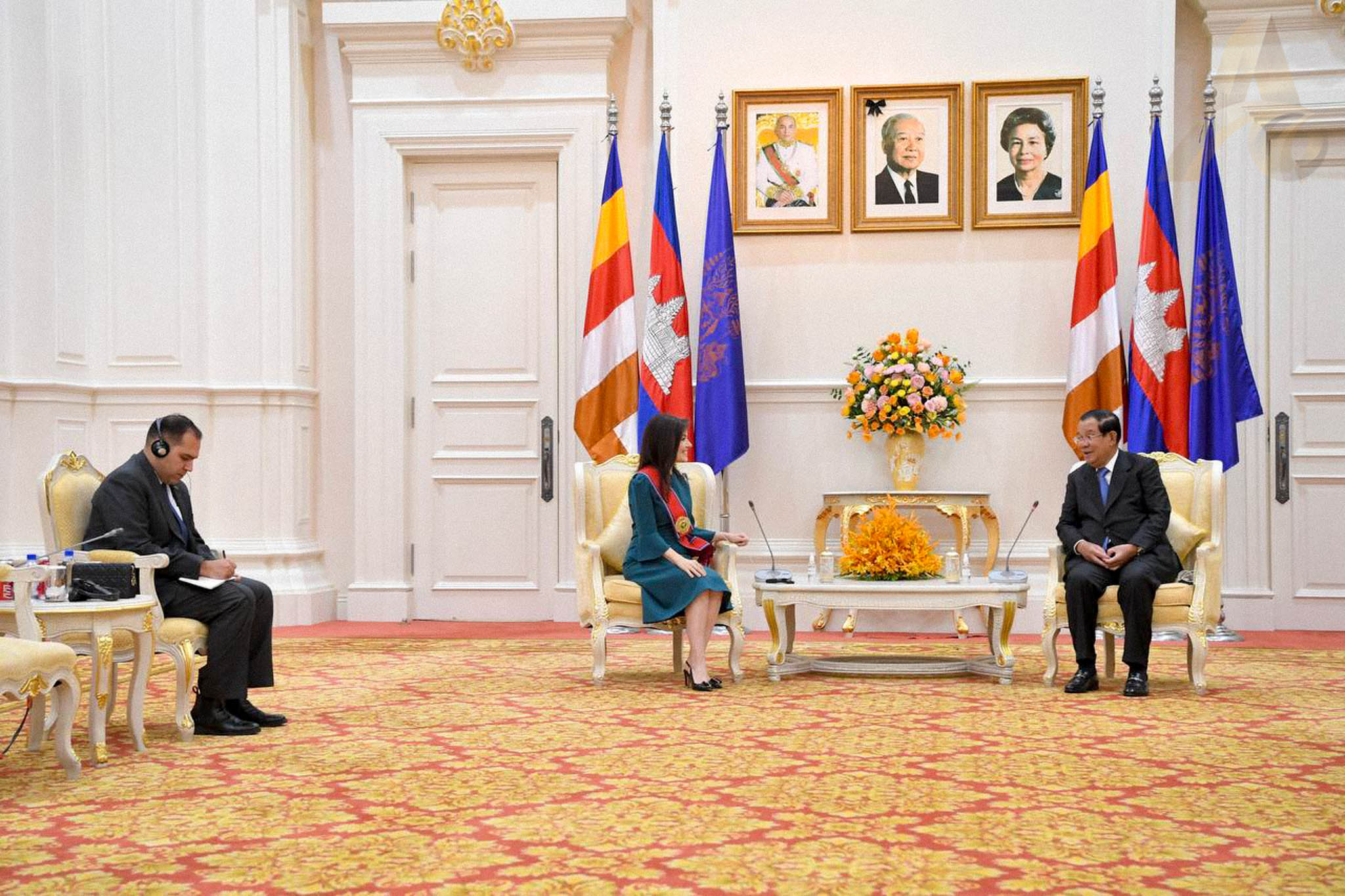 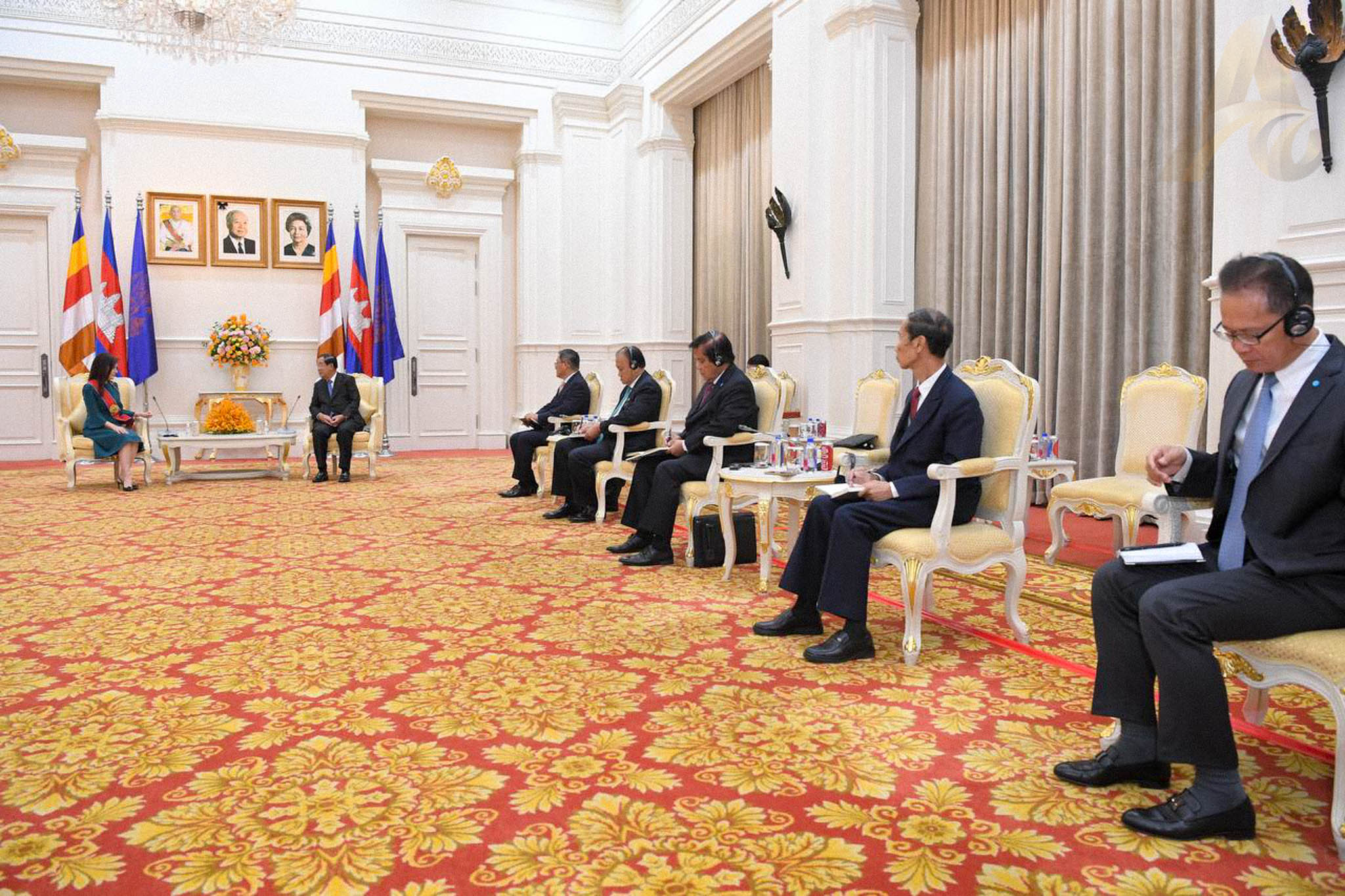 ASEAN Special Envoy: This Visit to Myanmar Allowed for Learning on the Current Situation and the Position…

Tomorrow Cambodia Will Deliver Half Million Doses of Vaccine to Laos

Minister of Information Emphasises Importance of Access to Information