INTERNATIONAL: The death toll from an earthquake in Afghanistan on Wednesday 22nd June hit 1,000, disaster management officials said, with more than 600 injured and the toll expected to grow as information trickles in from remote mountain villages.

Red flares marked the spot for helicopters to land in the Paktika province to reach the injured and fly in medical supplies and food.

The quake struck about 44 km (27 miles) from the city of Khost, near the Pakistani border, the U.S. Geological Survey (USGC) said.

An unknown number of people remained stuck under rubble and in outlying areas, health and aid workers said, and rescue operations were complicated by difficult conditions including heavy rains, landslides and many villages being nestled in inaccessible hillside areas.

Children were among the injured victims receiving treatment at a hospital in Paktika.

"We were all sleeping at home... and the room fell over us," said Gul Faraz as he received treatment for injuries with his wife and children at a hospital in Paktika. Some family members had been killed, he said.

"All the houses in our area were destroyed, not one, but the entire region has been destroyed."

Shaking was felt by about 119 million people in Pakistan, Afghanistan, and India, the EMSC said on Twitter, but there were no immediate reports of damage or casualties in Pakistan.

The EMSC put the earthquake's magnitude at 6.1, though the USGC said it was 5.9. Wednesday's quake was the deadliest in Afghanistan since 2002, the U.S. Geological Survey (USGS) said.

Large parts of South Asia are seismically active because a tectonic plate known as the Indian plate is pushing north into the Eurasian plate.

Mounting a rescue operation will prove a major test for the Taliban, who took over the country last August and have been cut off from much international assistance because of sanctions.

Adding to the challenge for Afghan authorities is recent flooding in many regions, which has blocked stretches of highway.

Afghanistan is also grappling with a severe economic crisis. In response to the Taliban takeover last year, many countries imposed sanctions on Afghanistan's banking sector and cut billions of dollars in development aid.

Humanitarian aid has continued, however, from international agencies such as the United Nations. 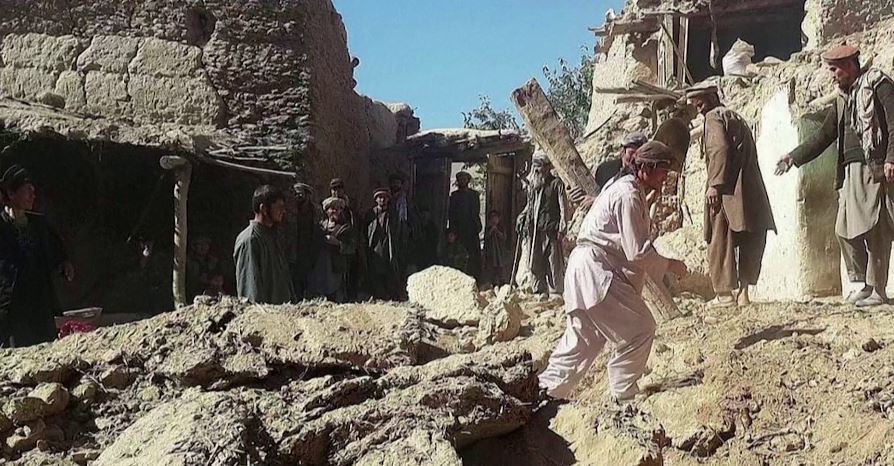 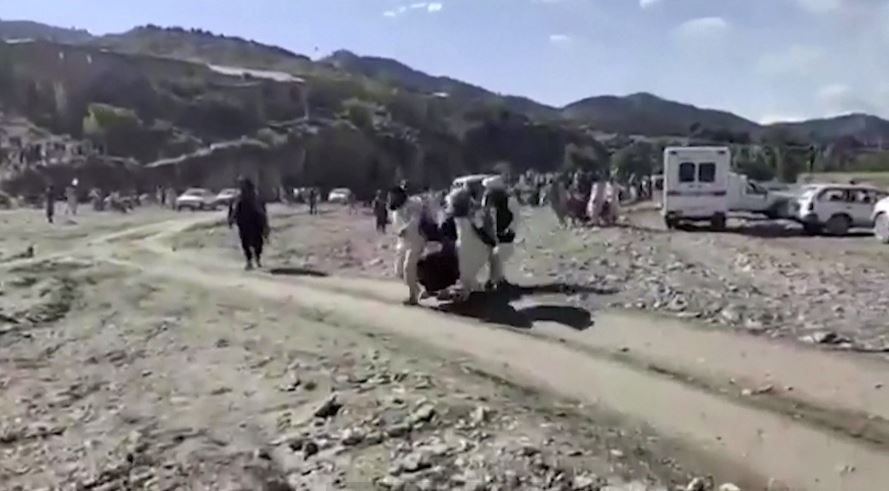