INTERNATIONAL: While Finland has prepared for decades for a Russian attack and would put up stiff resistance should one occur, Lithuania will be prepared if Russia disconnects it from the regional power grid in retaliation for blocking rail shipments of some Russian goods to Moscow.

The Nordic country has built up a substantial arsenal. But aside from the military hardware, General Timo Kivinen said, a crucial factor is that Finns would be motivated to fight.

"The most important line of defence is between one's ears, as the war in Ukraine proves at the moment," Kivinen said in an interview.

Once a non-aligned country, it is now applying to join the NATO military alliance over concerns that Russia could invade like it did Ukraine on Feb. 24.

Since World War Two, Helsinki has kept up a high level of military preparedness. It has also built one of Europe's strongest artilleries and has stocked up on cruise missiles with a range of up to 370 km (230 miles). It spends 2% of its GDP on defence, a level higher than many NATO countries.

It plans to order up to 2,000 drones, its own high altitude anti-aircraft equipment and is building barriers on its border with Russia.

Some 82% of respondents in a May 18 poll by the defence ministry said they would be willing to participate in national defence if Finland was attacked.

With relations between Moscow and the West at a half-century low over Russia's invasion of Ukraine, Lithuania banned the transit of goods sanctioned by the European Union across its territory to and from Kaliningrad, citing EU sanction rules.

Kaliningrad is sandwiched between NATO members Poland and Lithuania and supplied by rail via the territory of Lithuania.

Lithuania shut the route for transport of steel and other ferrous metals from mainland Russia on Saturday 18th June saying it had to do so under EU sanctions that took effect that day.

"We are ready and we are prepared for unfriendly actions from Russia (in response), such as disconnection from the BRELL (power grid) system, or others," Lithuanian President Gitanas Nauseda said.

Thirty years after seceding from the then-Soviet Union and 17 years since joining the EU, Baltic states Lithuania, Latvia and Estonia still depend on Russia for stable power supplies.

However, Lithuania installed equipment on its power link to Poland last year to connect with the continental European grid quickly as an insurance policy in case Russia cuts off the flow of electricity, potentially causing blackouts. 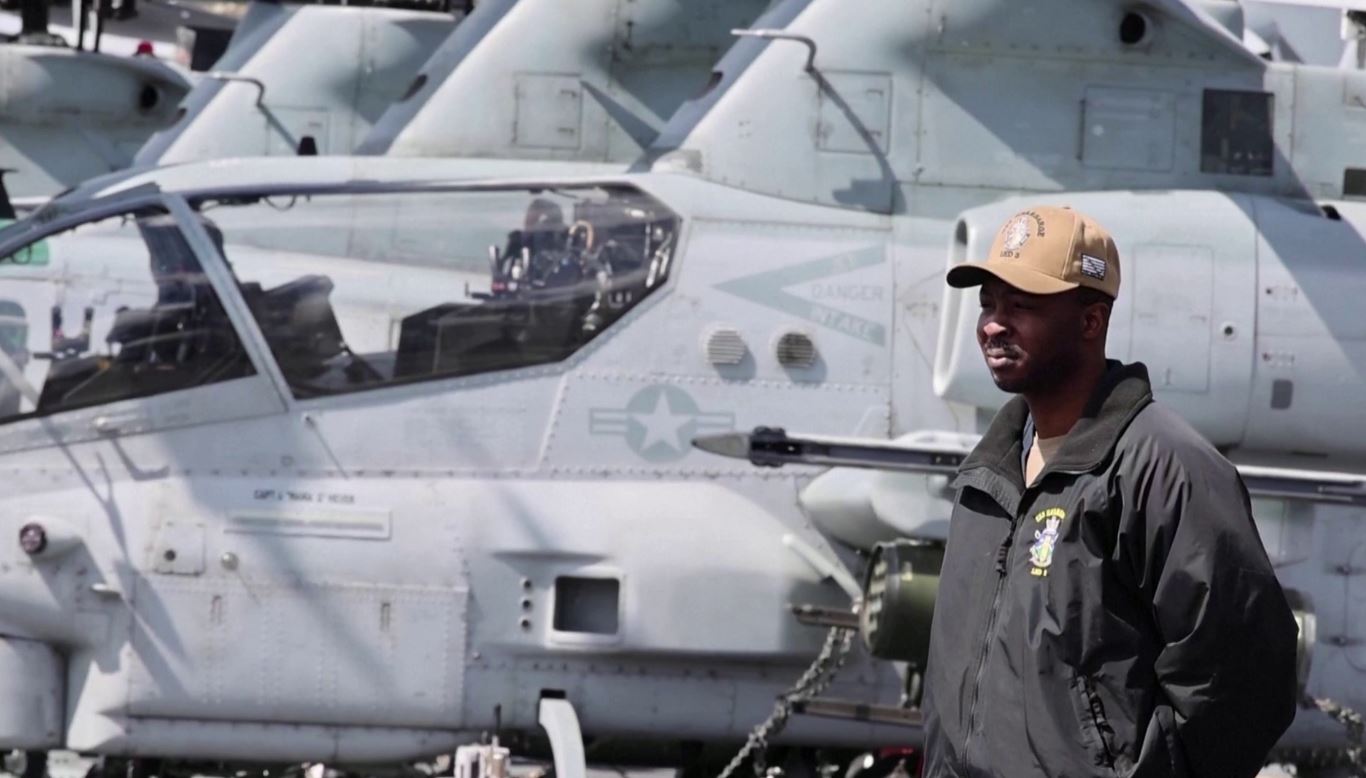 UEFA Names Players of the Year