INTERNATIONAL: Myanmar's military rulers have without explanation ordered all legal proceedings against deposed leader Aung San Suu Kyi to be moved from a courtroom to a prison, a source familiar with her cases said on Wednesday 23rd June.

Nobel laureate Suu Kyi, who turned 77 on Sunday (June 19), has been charged with at least 20 criminal offenses since she was toppled in a coup early last year, including multiple counts of corruption. Some media reported Suu Kyi had also been moved from house arrest into detention in Naypyidaw prison on Wednesday. Reuters could not independently verify these reports.

Junta leader Min Aung Hlaing has so far allowed Suu Kyi to remain in detention at an undisclosed location in the capital Naypyitaw, despite convictions for incitement and several minor offenses. Suu Kyi denies all charges.

The source, who declined to be identified due to sensitivities over the trial, said hearings would be shifted to a new special court in Naypyitaw's prison. The ruling military council could not immediately be reached for comment.

Suu Kyi's marathon court proceedings take place behind closed doors with only limited information reported by state media. A gag order has been imposed on her lawyers, whose only access to her is on trial days.

It is not clear how much Suu Kyi knows of the crisis in her country, which has been in chaos since the coup, with the military struggling to consolidate power and facing increasing resistance from militia groups. Western countries have called the convictions a sham and demanded her release. The military says she is being given due process by an independent judiciary.

The Nobel laureate was arrested during the military's coup early last year and has been found guilty of several comparatively minor offenses so far, among a multitude of charges that carry combined prison sentences of almost 190 years.

Myanmar has been in turmoil since the February 1 coup against Suu Kyi's democratically elected government led to widespread protests and raised international concern about the end of tentative political reforms following decades of military rule. 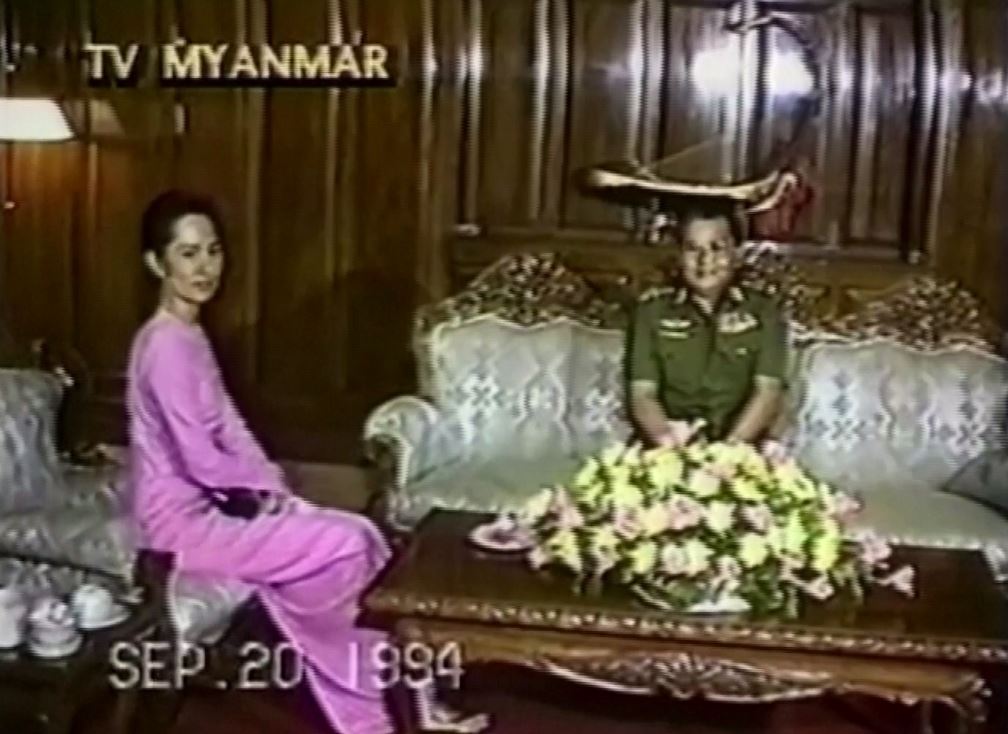