During the meeting, Minister Prabowo informed the Prime Minister that during his visit to Cambodia, he met with the Commander of the 911th Special Forces Brigade, and decided to provide scholarships to Cambodian military students to study at the Indonesian Defense Academy in the fields of medicine, engineering, mathematics, and science. Furthermore, he also signed a Memorandum of Understanding (MoU) with the President of the National Olympic Committee of Cambodia to train athletes in Cambodia and to get Cambodia to also train Indonesian athletes in Bokator.

Prime Minister Hun Sen thanked the Indonesian side for providing scholarships to Cambodian military students and welcomed the martial arts training initiative between the two countries, as a form of cultural cooperation between the two armies. 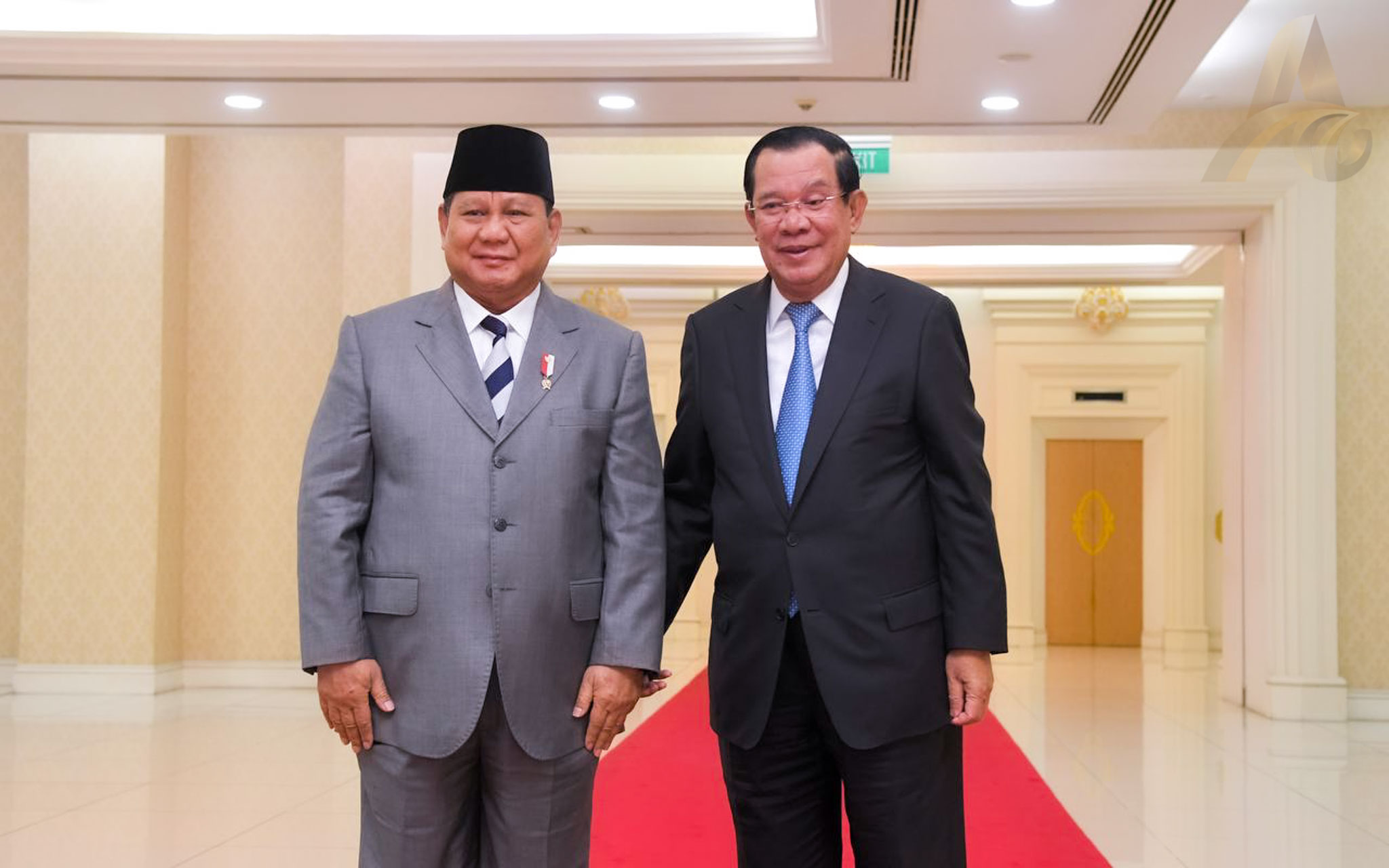 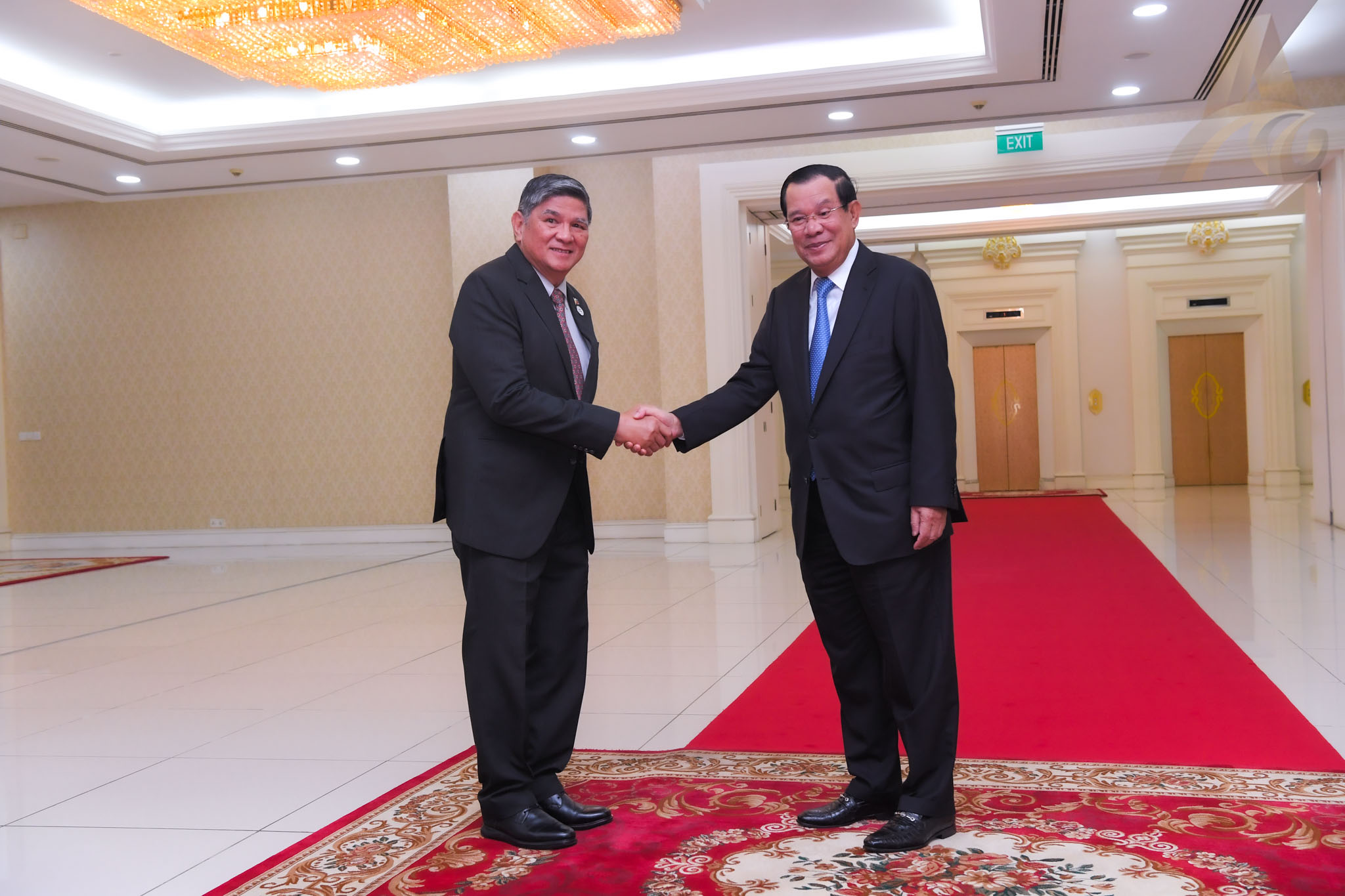 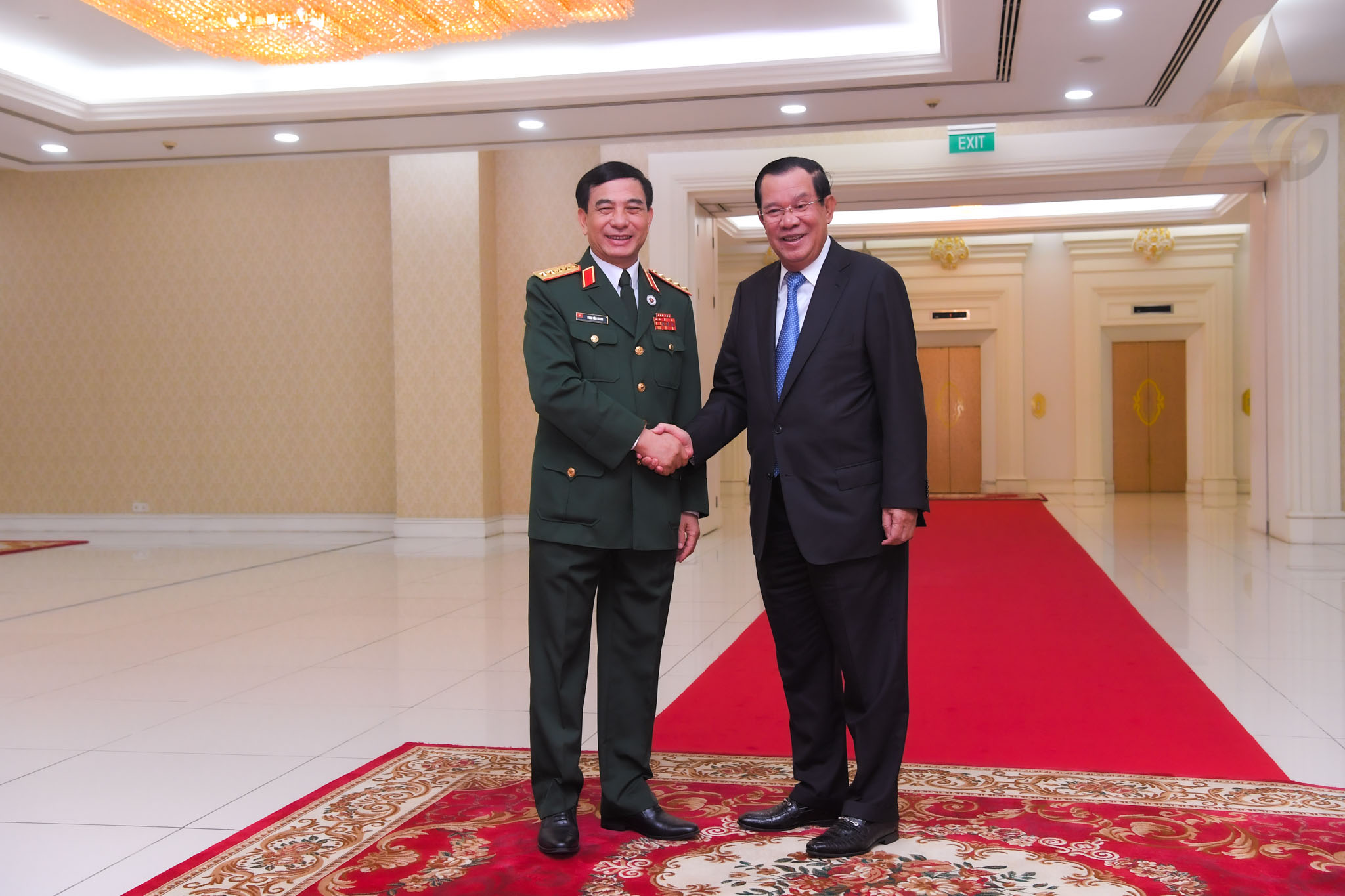 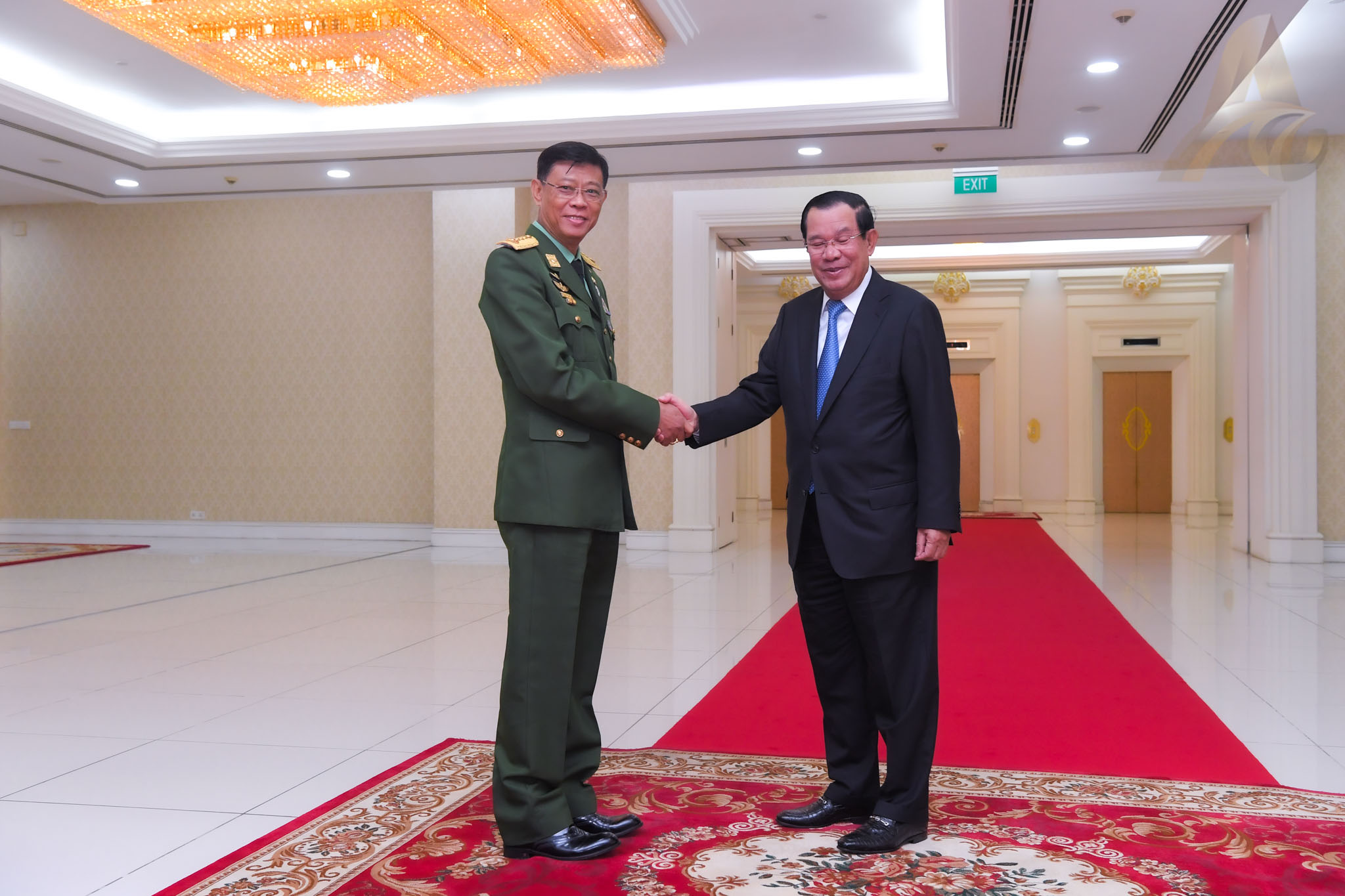 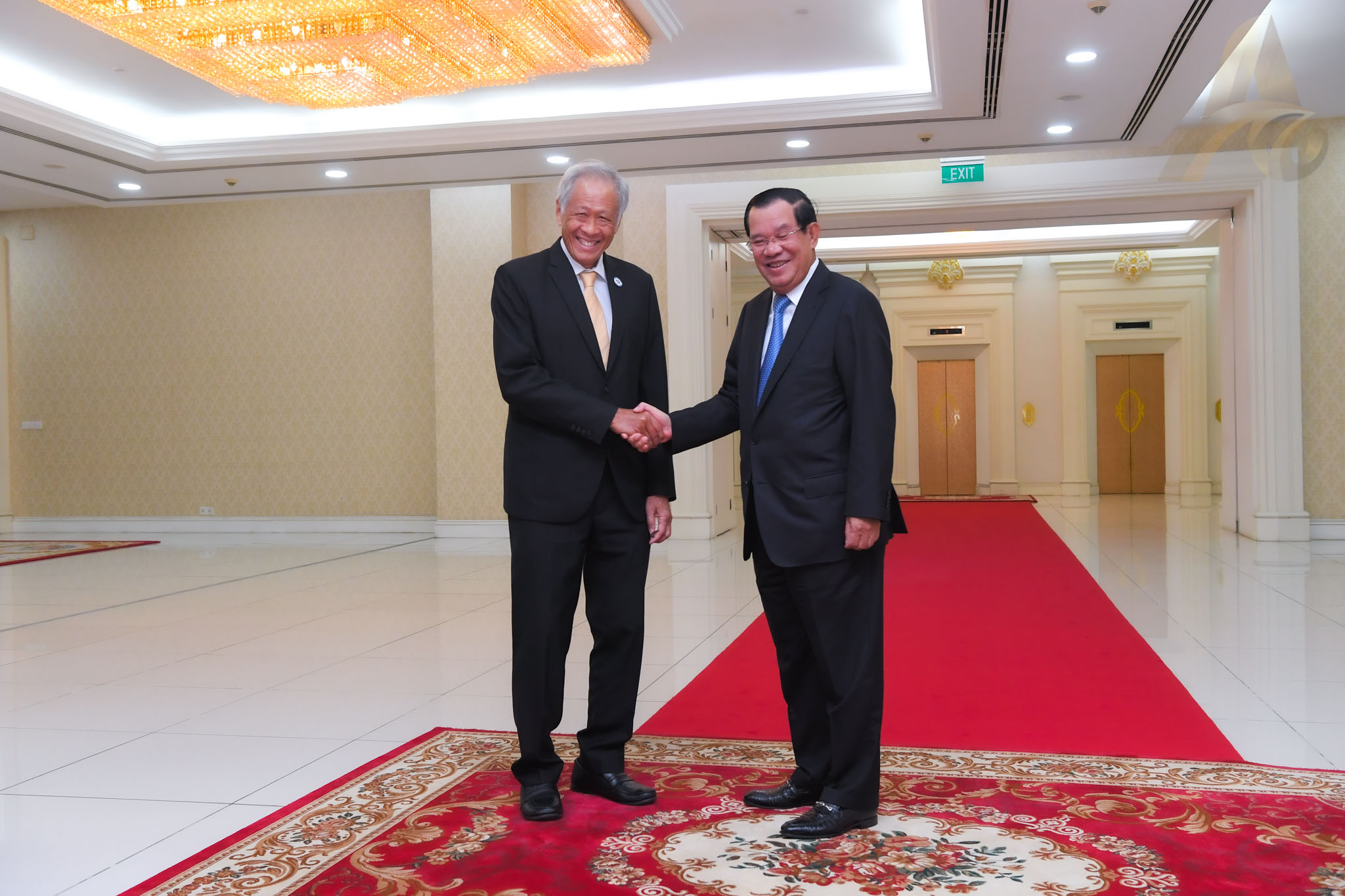 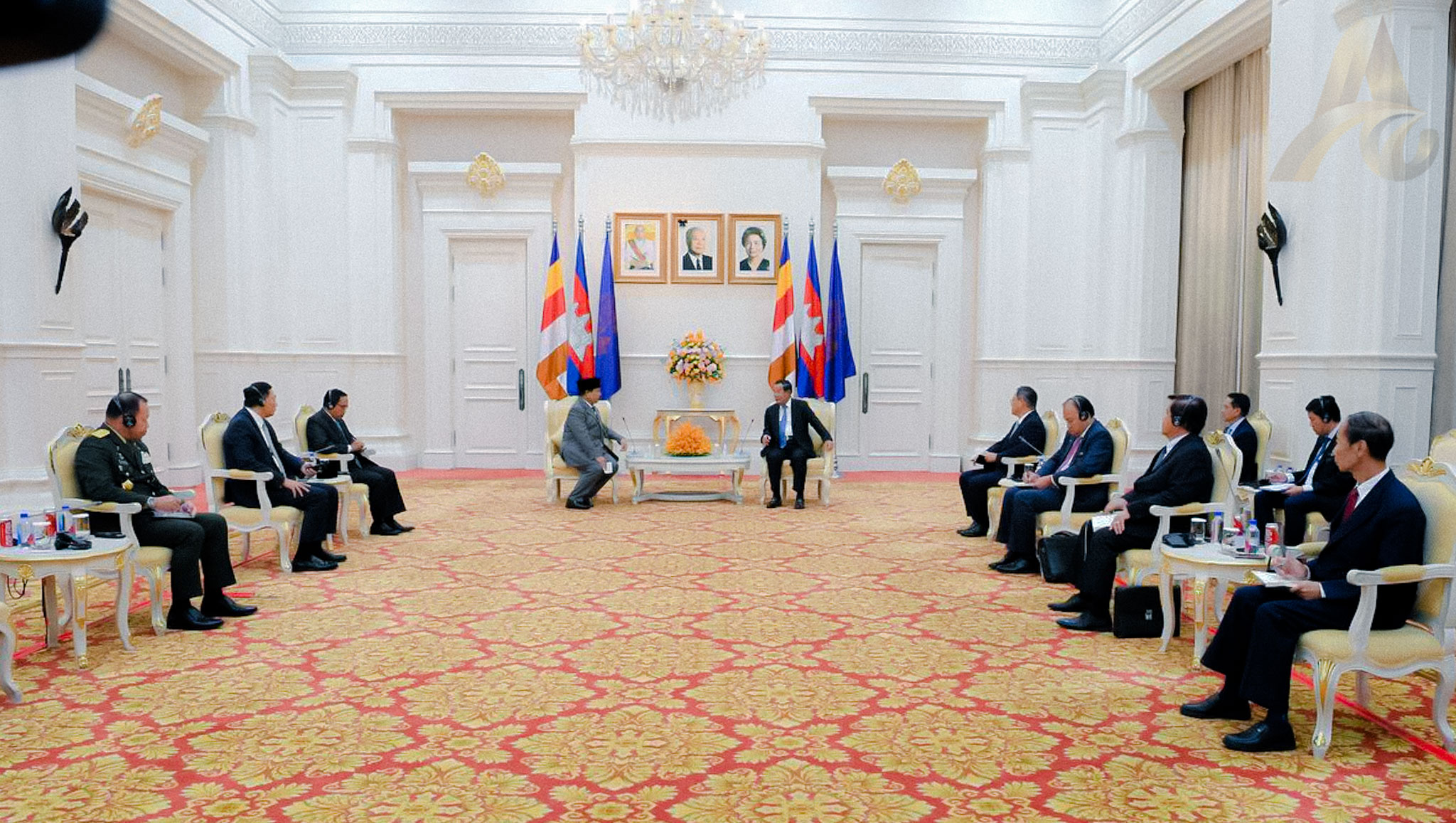 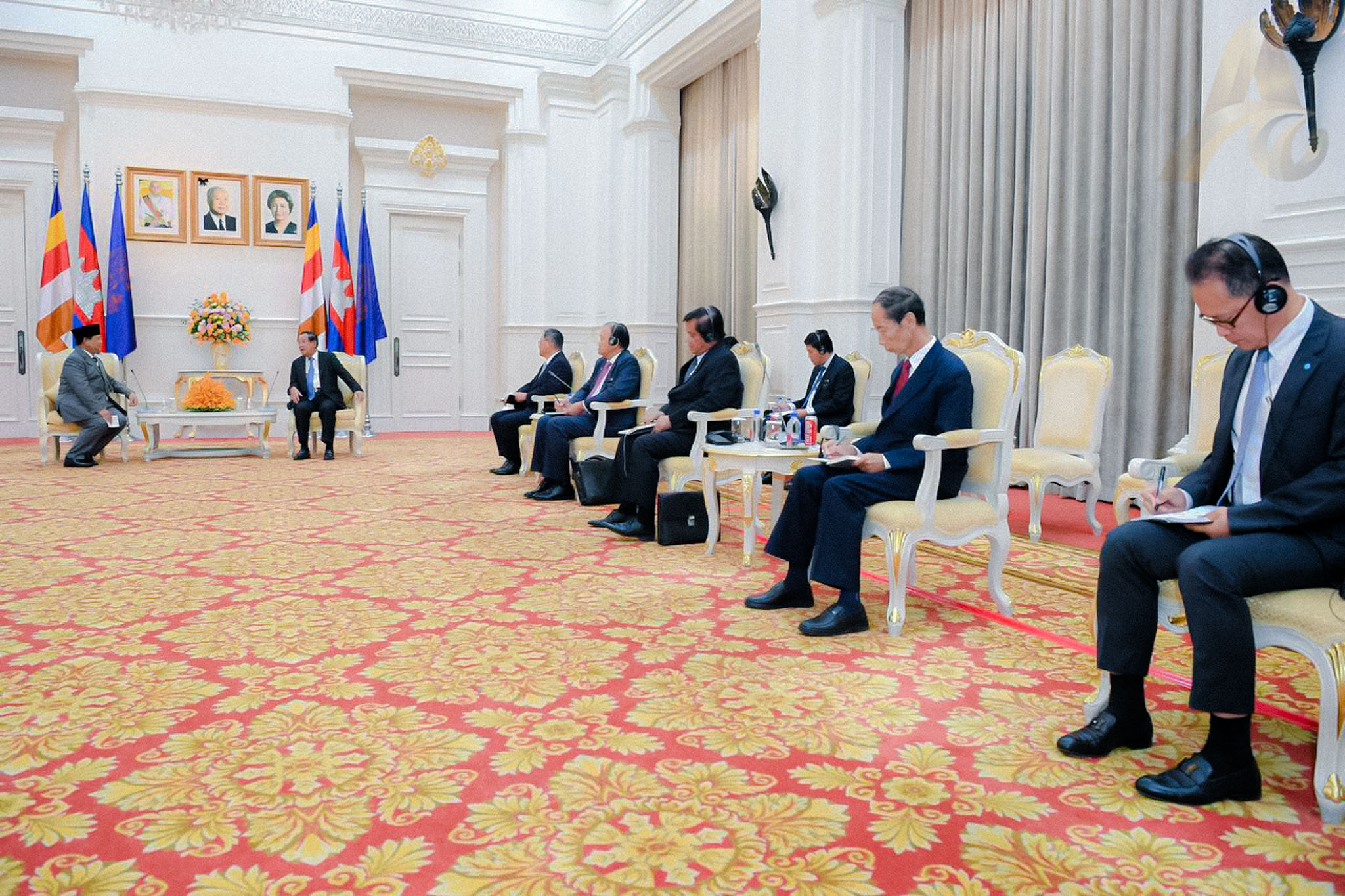 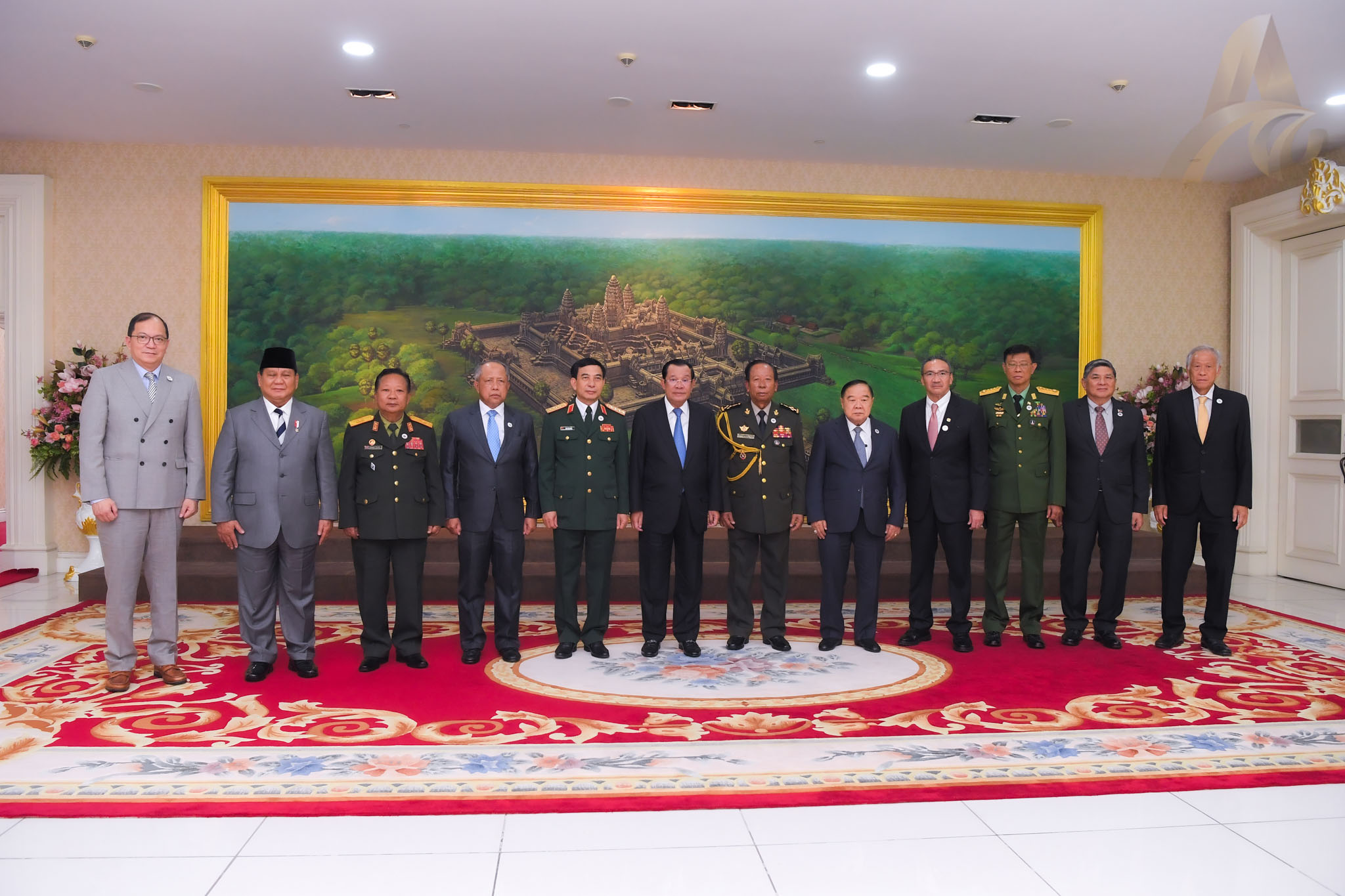 PM: Just Two of Us! While Visiting Sihanoukville With First Lady

On Myanmar crisis, PM Announces: Will Act According to ASEAN Charter, not Violating it