Prime Minister Hun Sen thanked Dato Yussof for reporting to him the meeting outcomes, welcoming the coordination between all 10 ASEAN-member countries and the efforts of all Defense Ministers who made the meeting a success.

Speaking at a press conference on the outcome of the 16th ASEAN Defense Ministers' Meeting, Deputy Prime Minister Tea Banh said that three concept documents initiated by Cambodia were approved during the meeting, including one promoting the co-operation of ASEAN Military Operations in Controlling Epidemics, Promoting Support Mechanisms for ASEAN Peacekeepers, and a document on the Establishment of ASEAN Military Educational Institutions Cooperation.

In addition, the meeting also adopted a vision document on the role of national defense in support of post-Covid 19 rehabilitation, initiated and prepared by Singapore and Cambodia.

Deputy Prime Minister Tea Banh also gave mention to the win-win policy of Cambodia, which has established complete peace within the Kingdom of Cambodia. 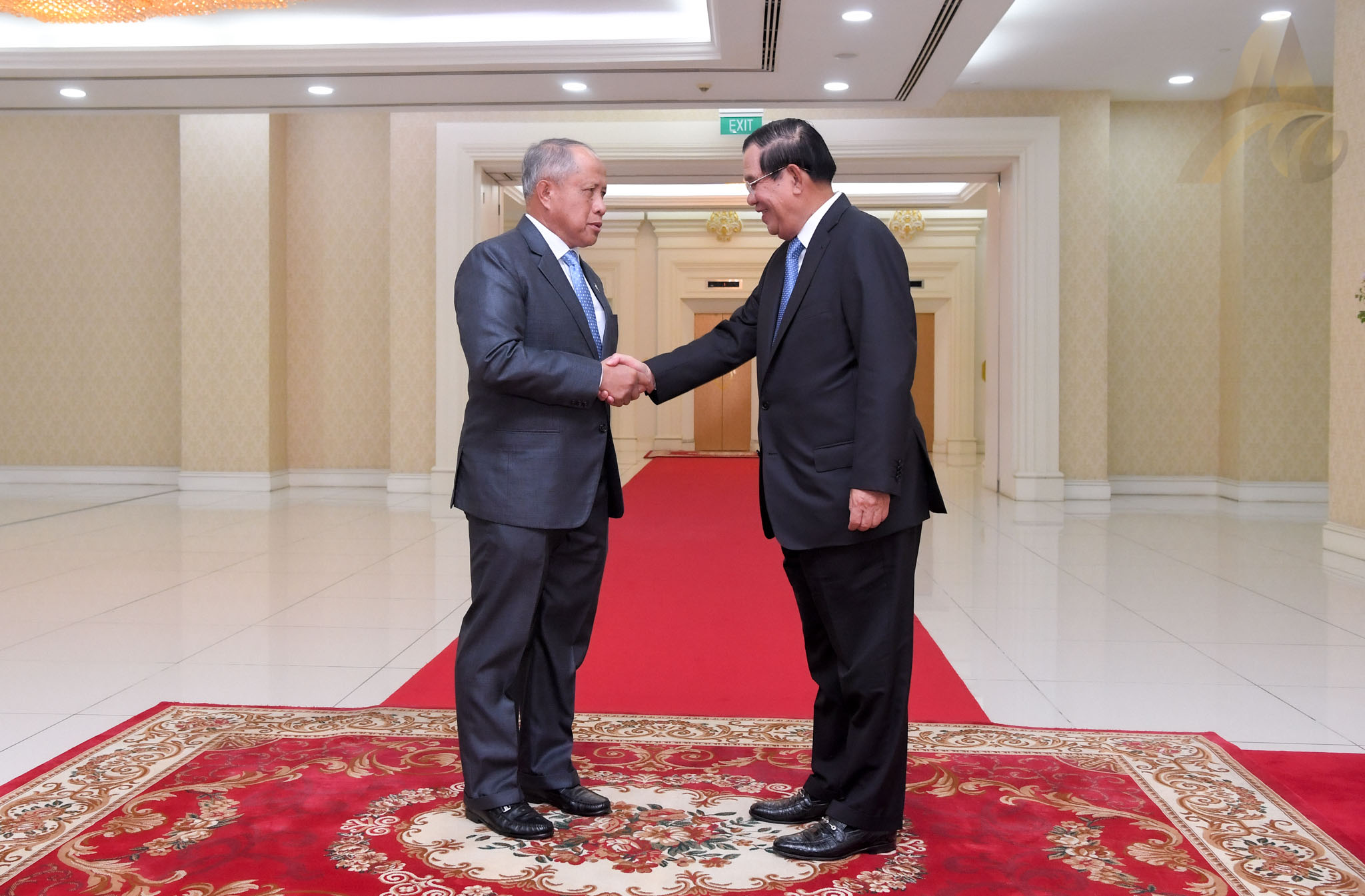 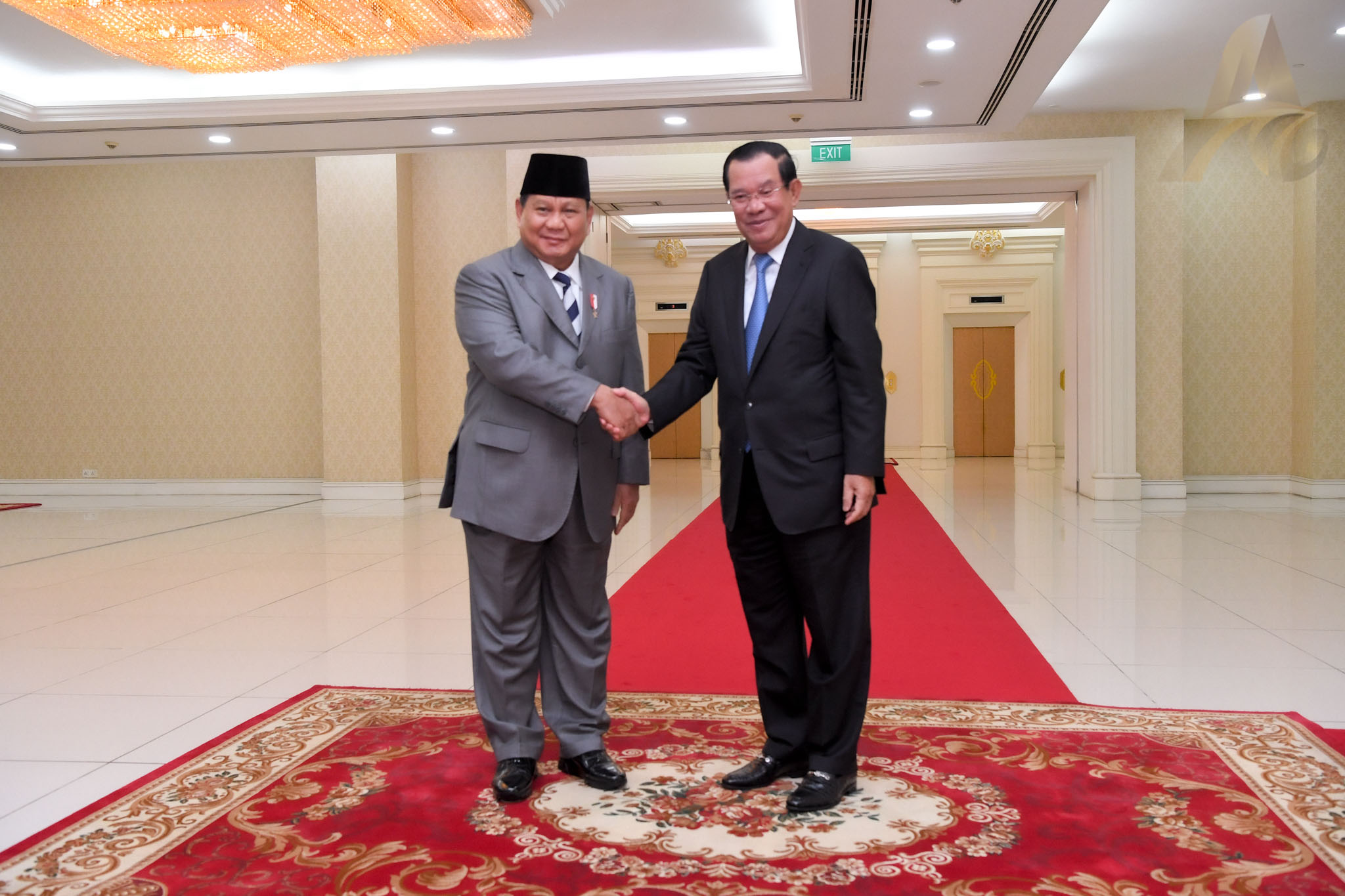 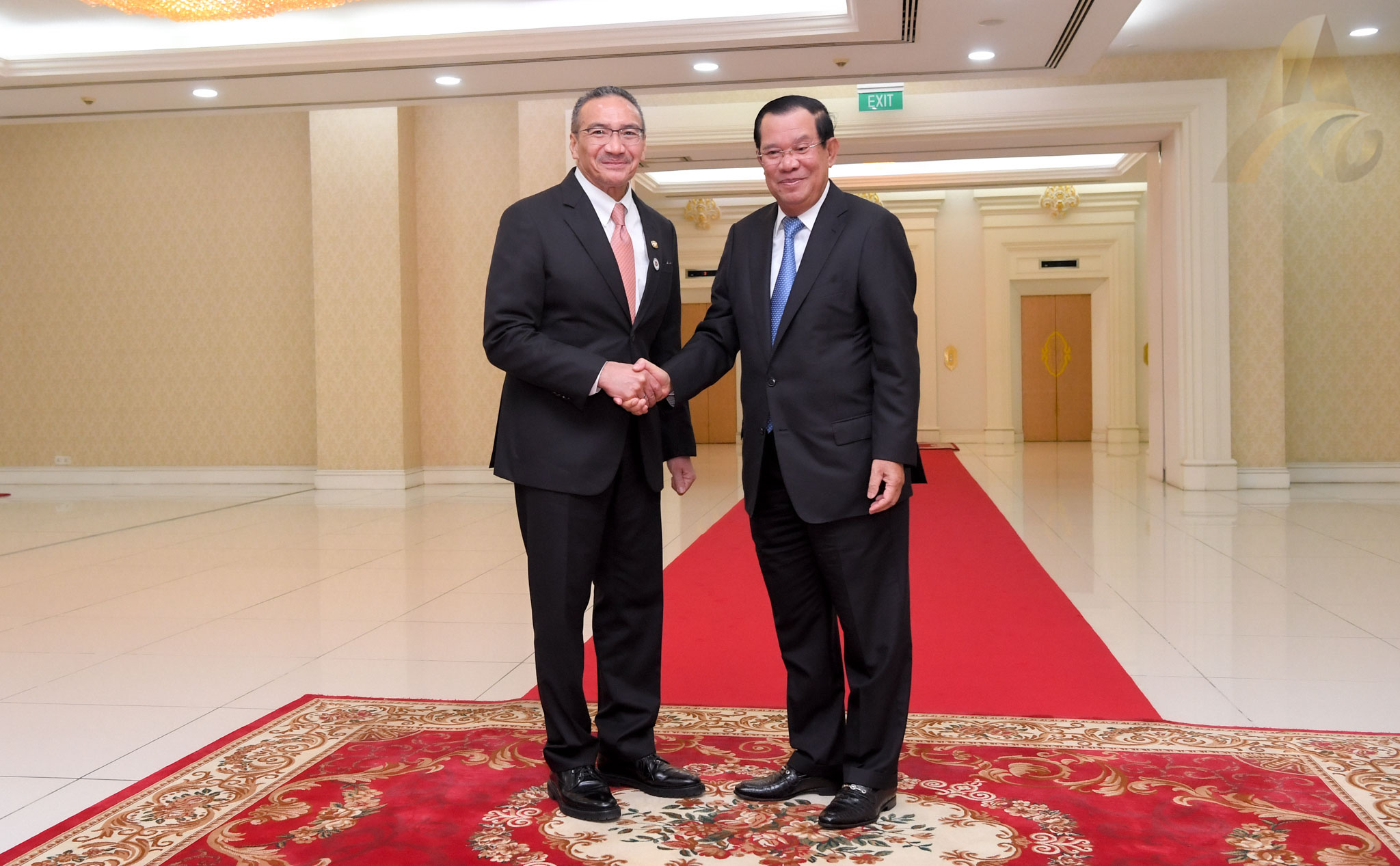 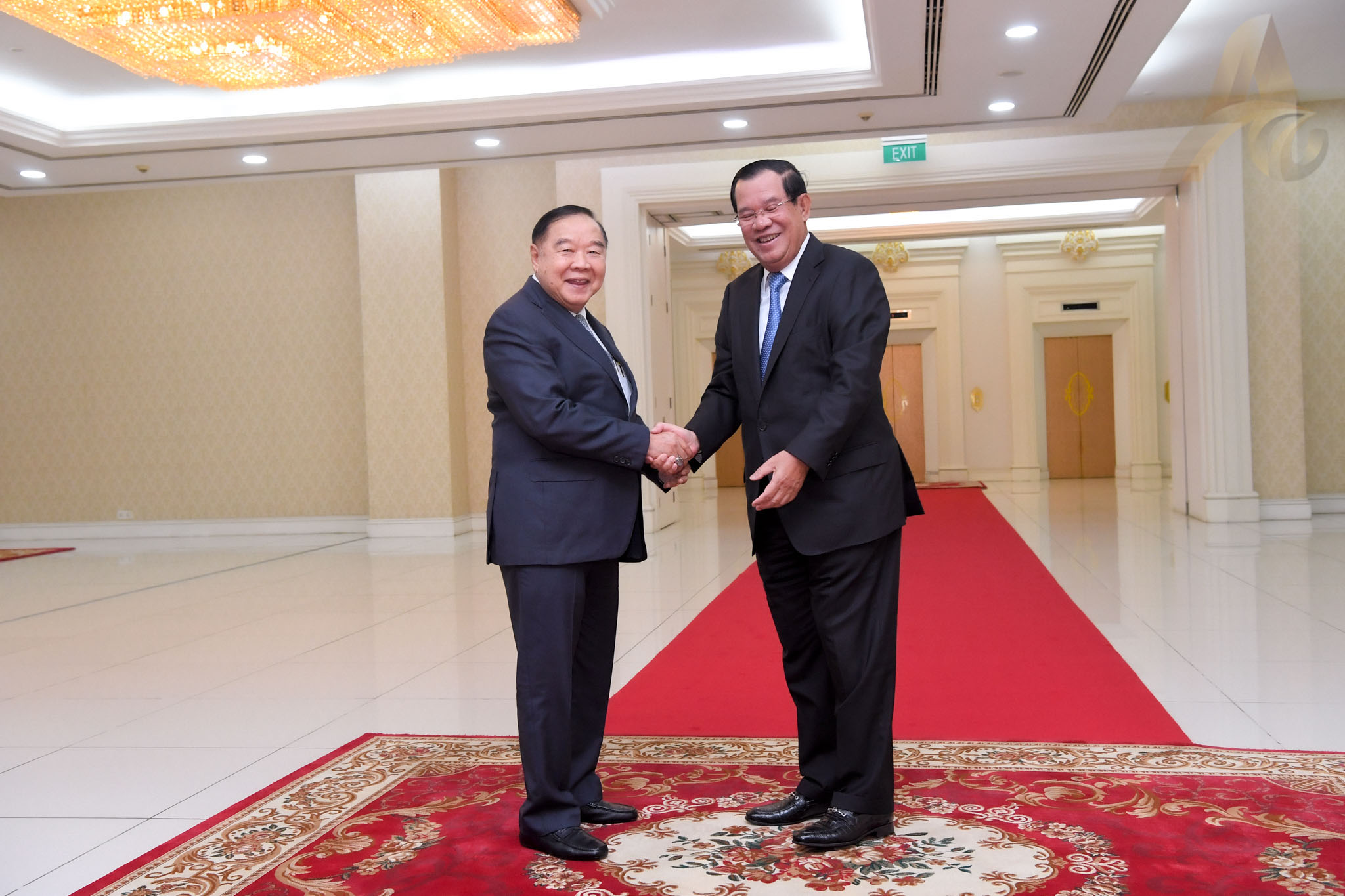 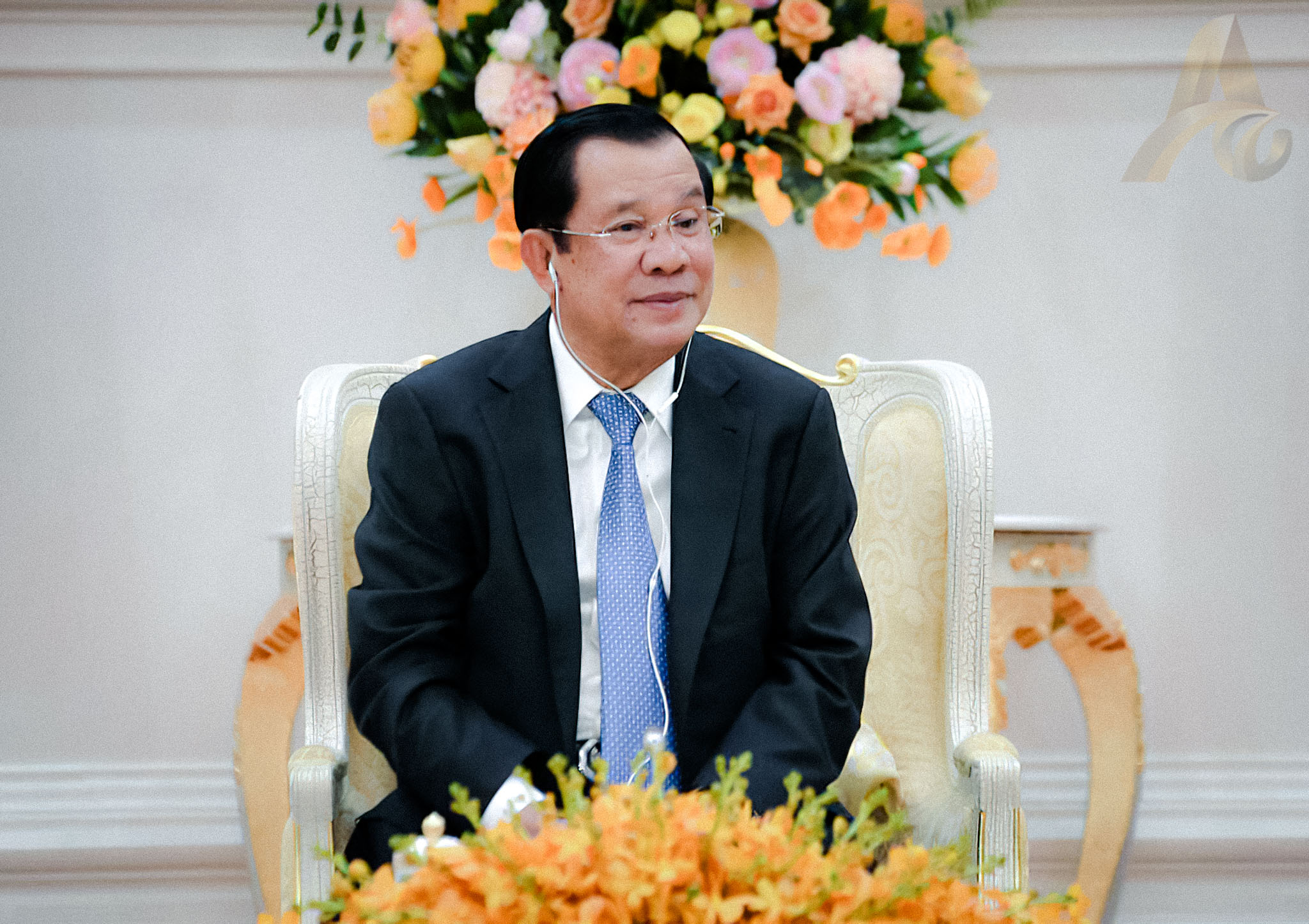 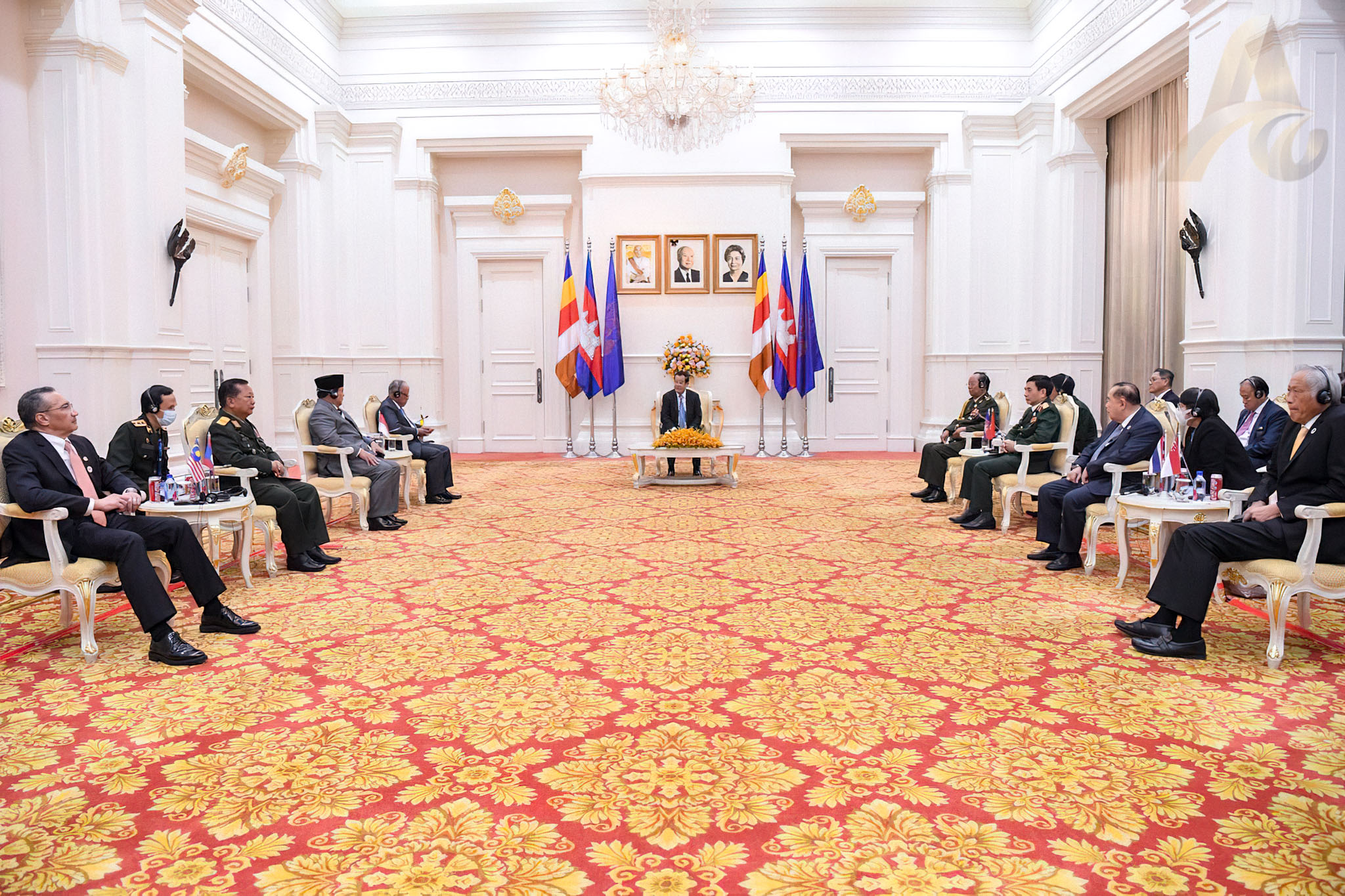 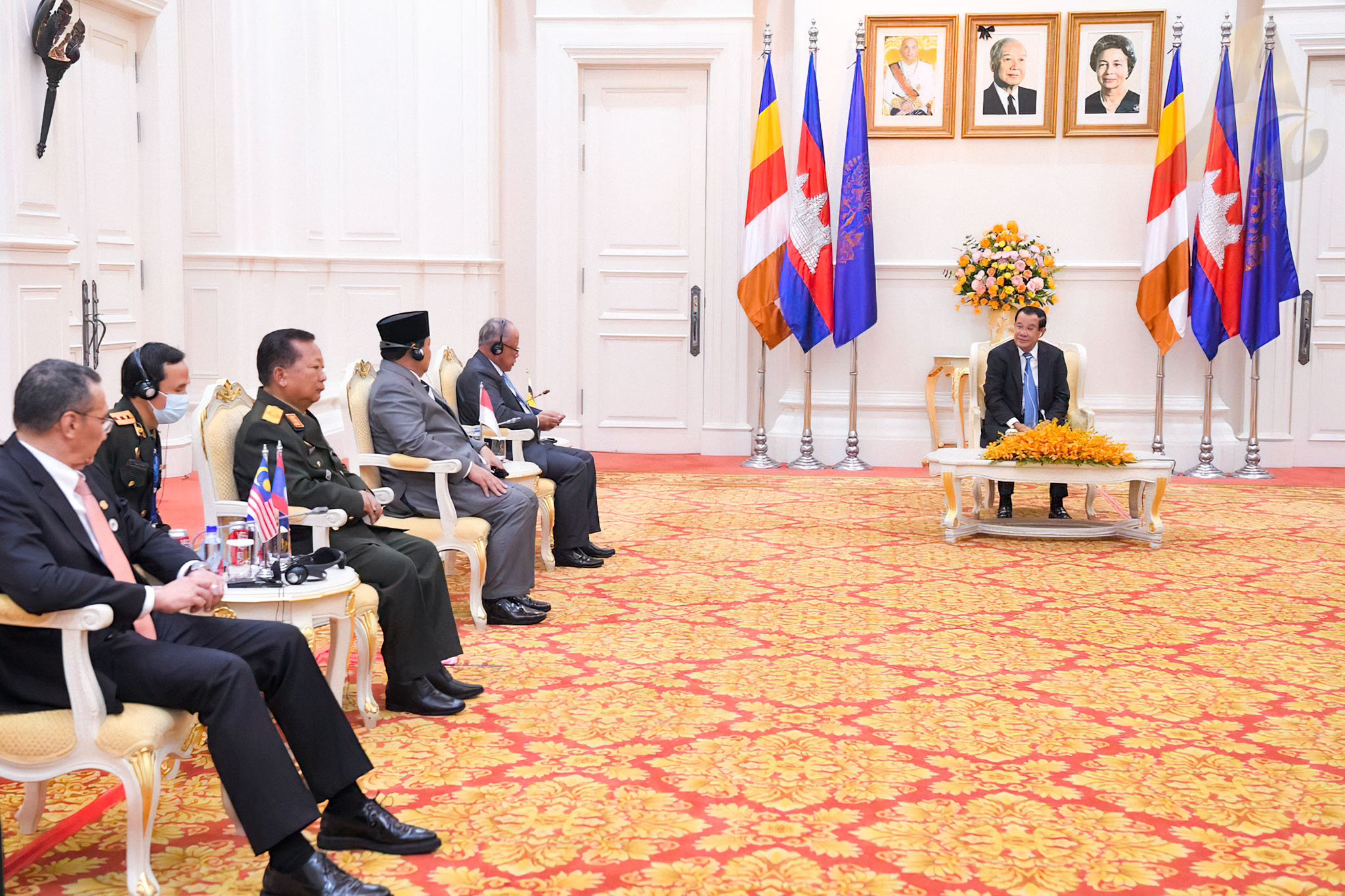 ASEM13 Summit, a Forum for Solving Regional and Global Challenges