PHNOM PENH: The Cambodian Minister of National Defense, DPM Tea Banh, stated that the 16th ASEAN Defense Ministers' Meeting (16th ADMM) has achieved the approval of three concept documents initiated by Cambodia, in addition to some other documents.

Speaking at a press conference on the outcome of the 16th ADMM, DPM Tea Banh said that three concept documents initiated by Cambodia were approved during the meeting, including one promoting the co-operation of ASEAN Military Operations in Controlling Epidemics, Promoting Support Mechanisms for ASEAN Peacekeepers, and a document on the Establishment of ASEAN Military Educational Institutions Cooperation.

In addition, the meeting also adopted a vision document on the role of national defense in support of post-Covid-19 rehabilitation, initiated and prepared by Singapore and Cambodia.

DPM Tea Banh also gave mention to the win-win policy of Cambodia, which has established complete peace within the Kingdom of Cambodia.

"Of course, at the ASEAN Defense Ministers' Meeting, we have told them about our views very clearly, I talked about our win-win policy which we have already stated brought the complete peace the Kingdom of Cambodia continues to experience to this day," said the DPM. "This is the most important foundation, complete peace through win-win politics of the greatest value."

He also invited the ASEAN Defense Ministers to visit the Win-Win Monument on the evening of Wednesday, 22 June.

The 16th ASEAN Defense Ministers' Meeting (16th ADMM) and related meetings hosted by Cambodia took place in Phnom Penh at the Ministry of National Defense. The meeting was chaired by DPM Tea Banh and was attended by the Defense Ministers of all ASEAN member states, including the Minister of Defense of Myanmar, General Mya Tun Oo. 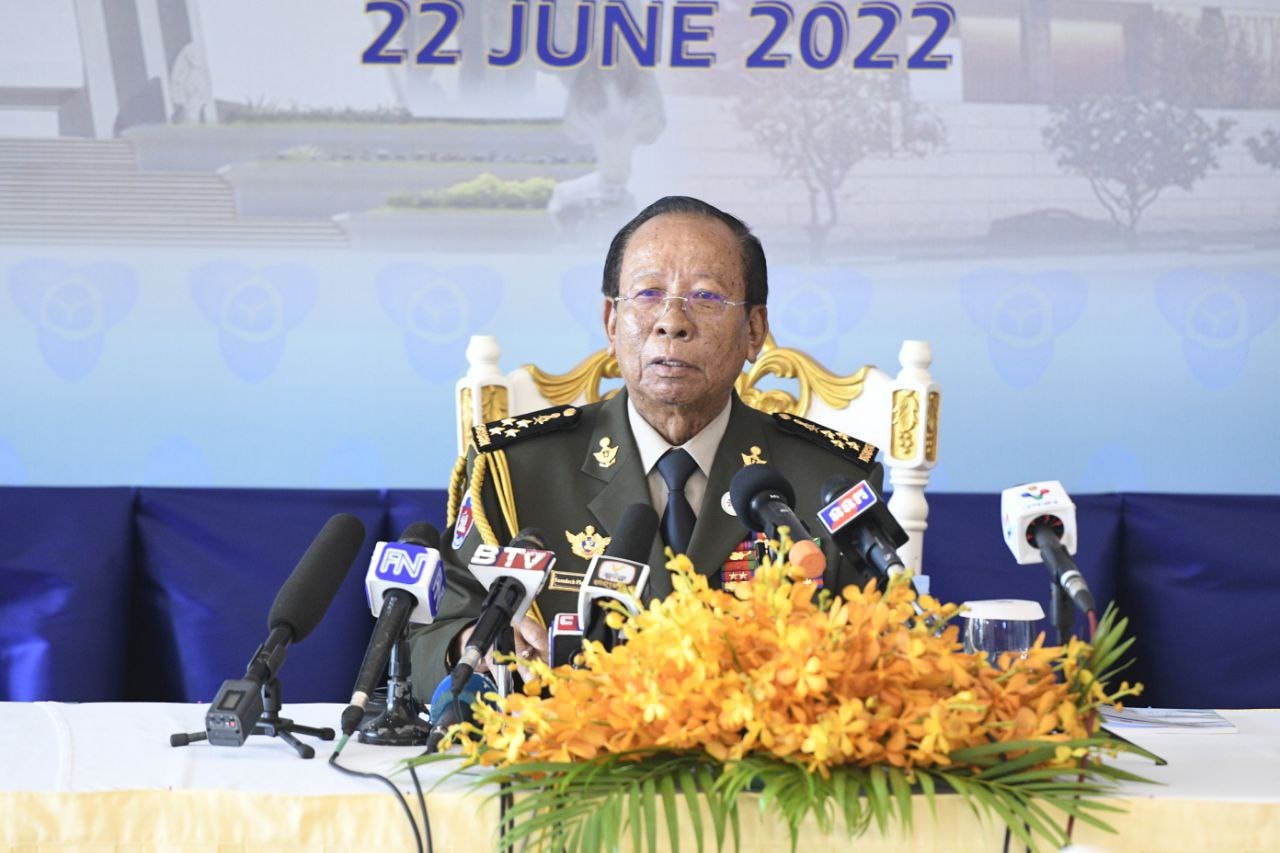 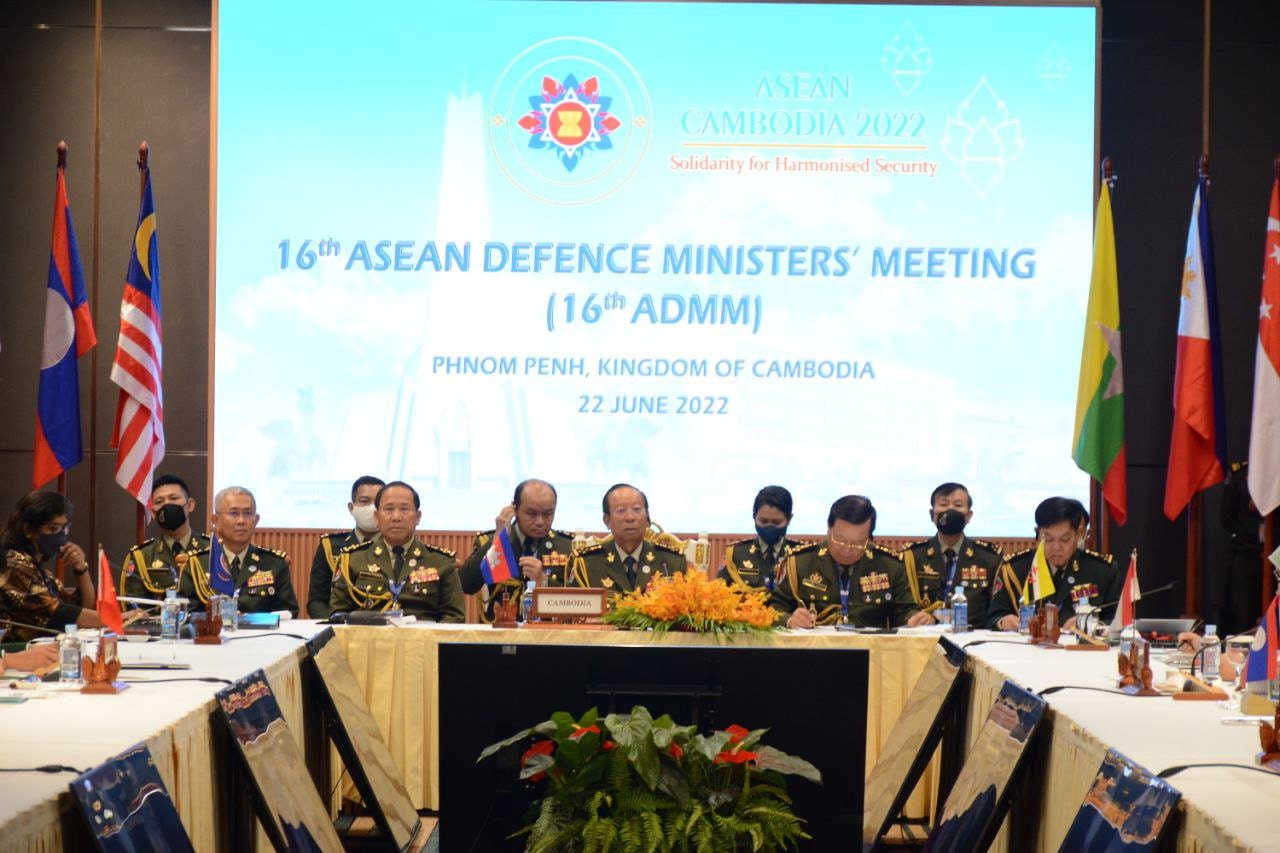 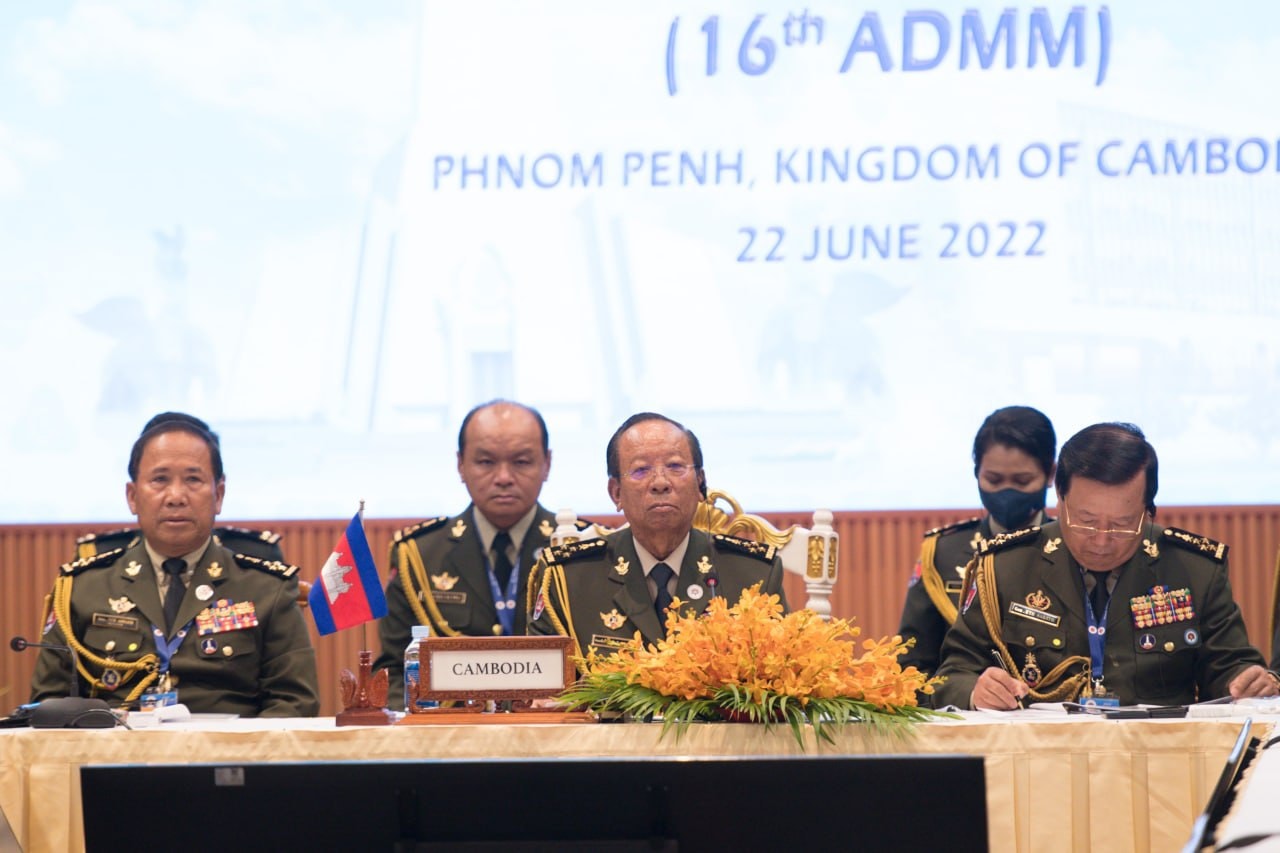 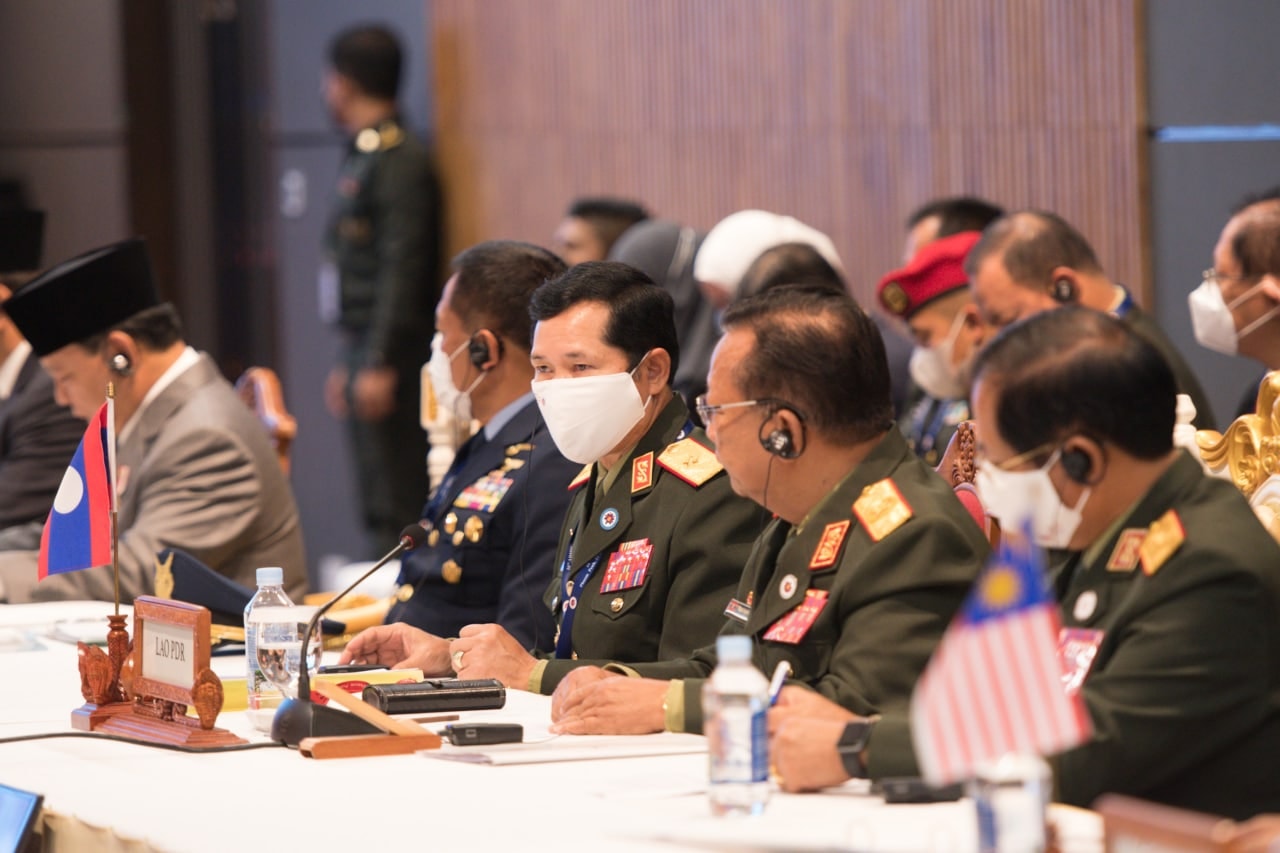 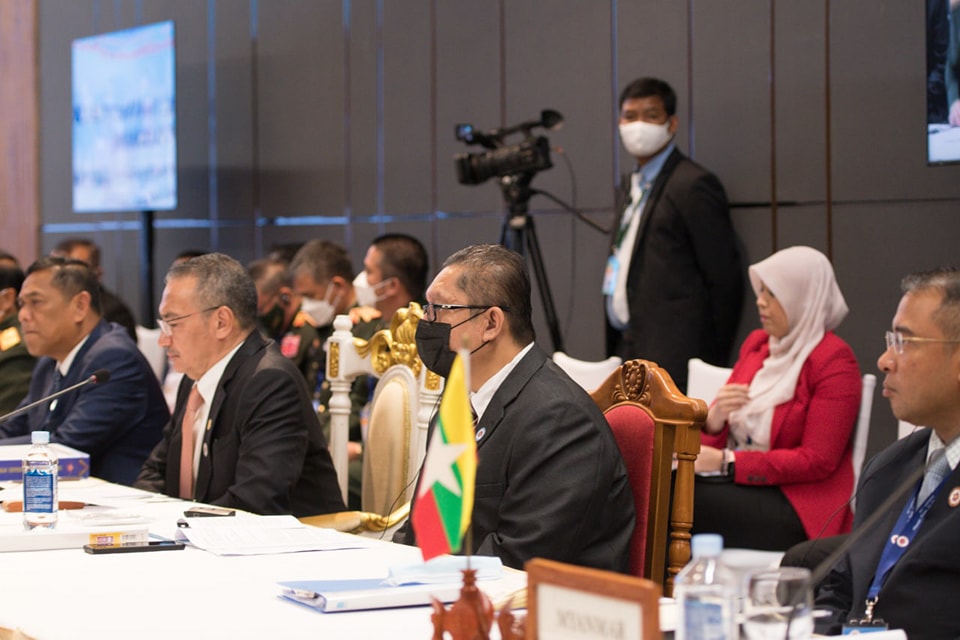 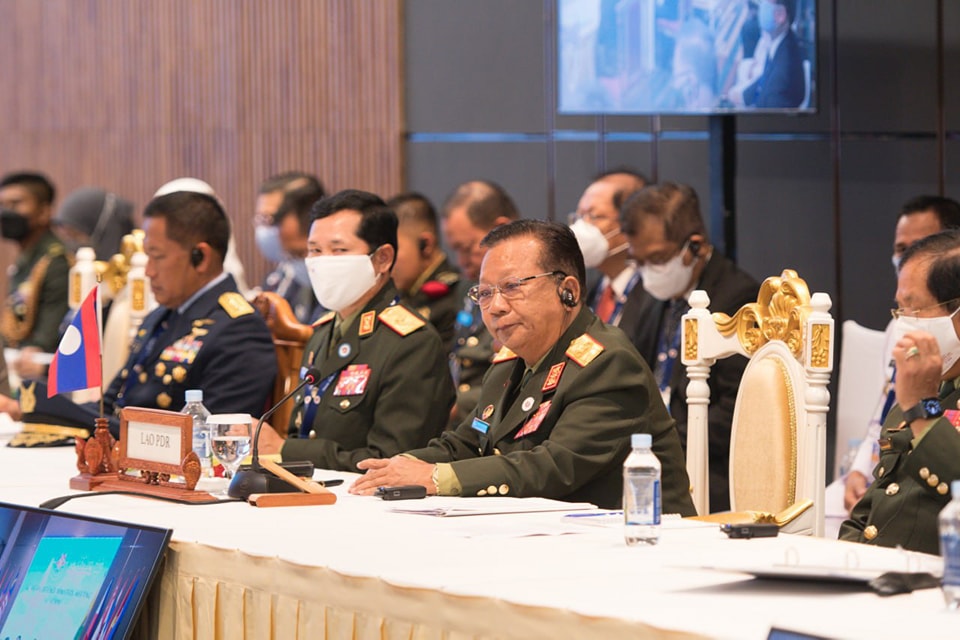 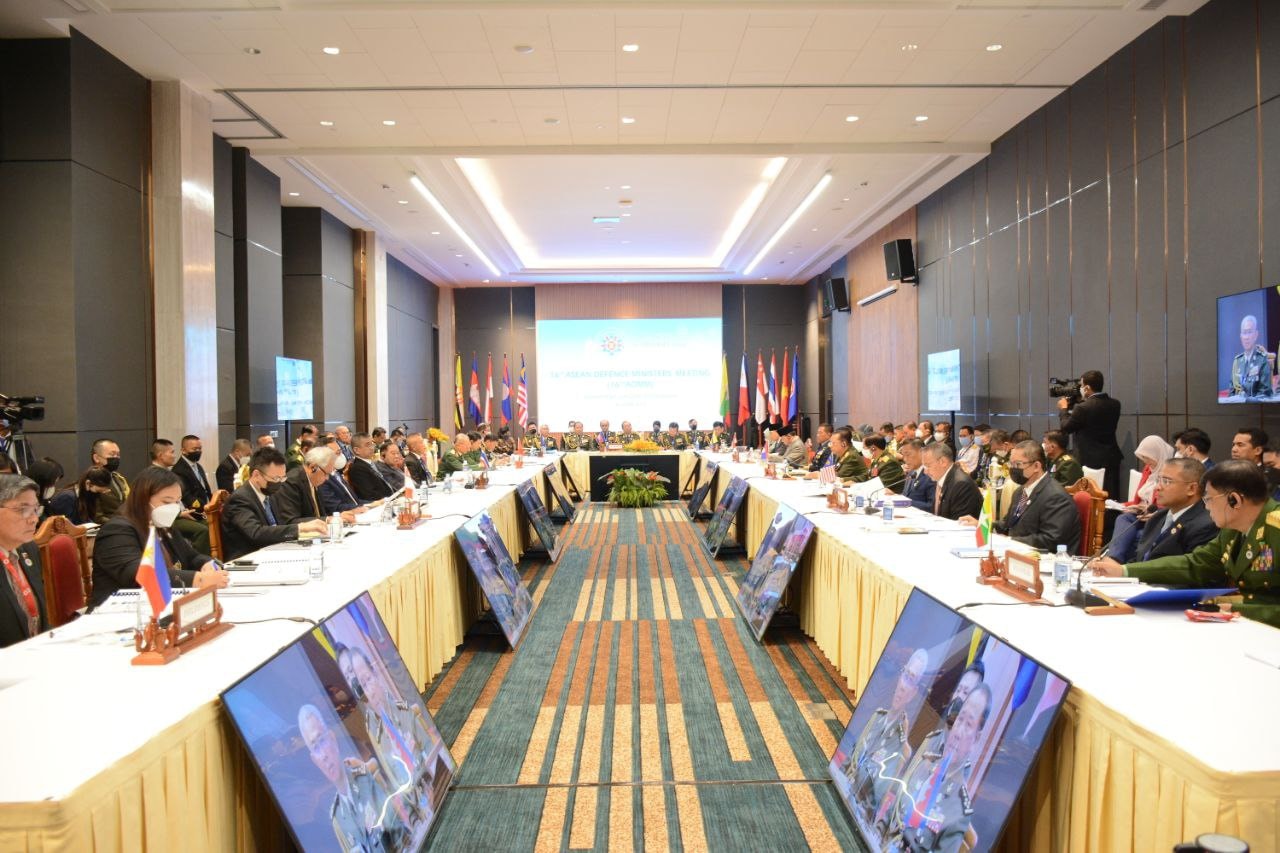 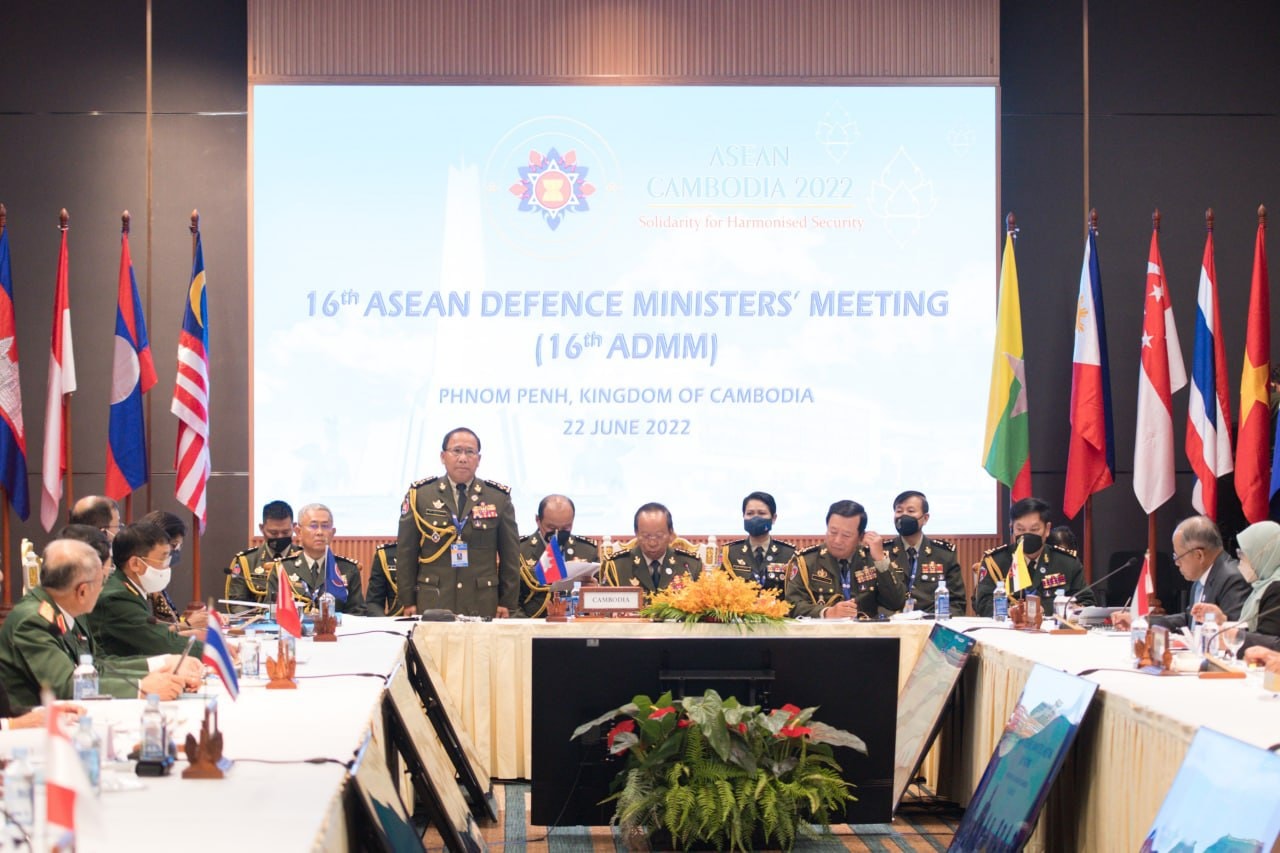 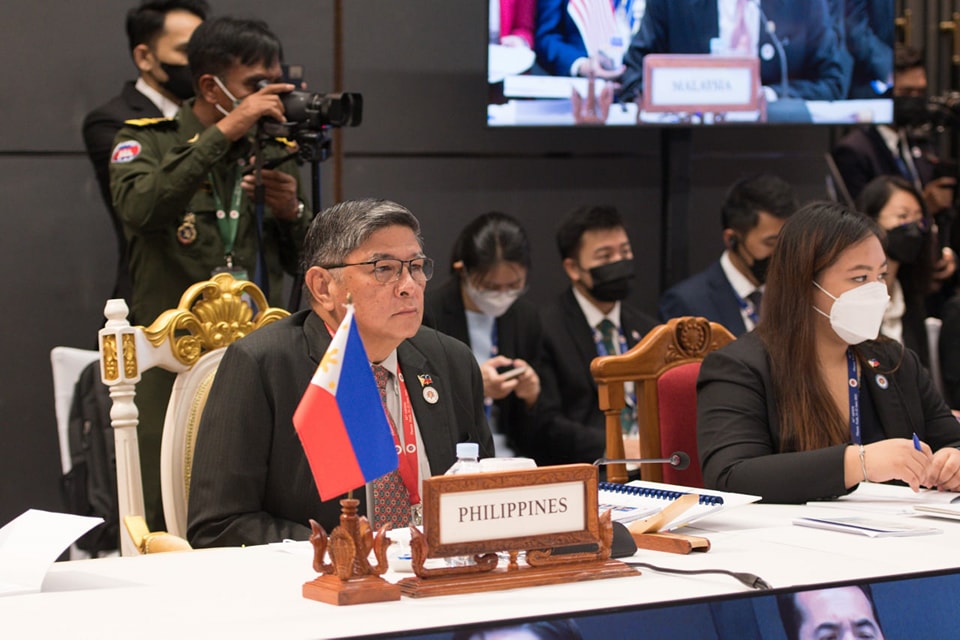